Last night, with a unanimous vote, the Republican Party of Luzerne County endorsed Congressman Dan Meuser for re-election in Pennsylvania’s 9th District. Congressman Meuser has represented the 9th congressional district for over three years in Congress.

This week, there is a lot to discuss, particularly some important news about our re-election campaign to the 9th District. I must begin by discussing the issue unfolding in Ukraine. Our heartfelt thoughts and prayers are with the people of Ukraine who did nothing to provoke this aggression, and innocent citizens are being slaughtered as a result. However, the resolve of the Ukrainian people is strong, and we all must stand with them. 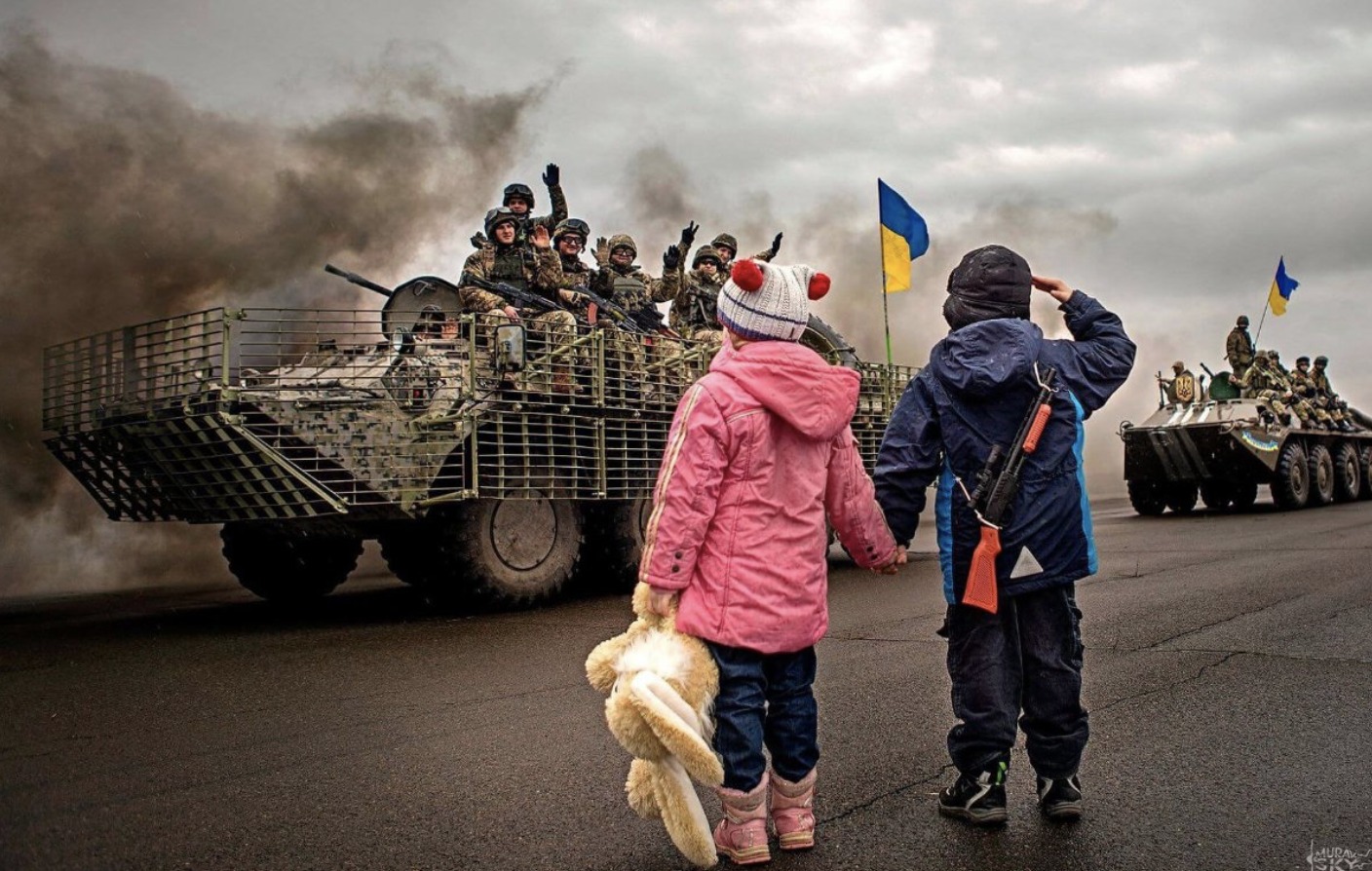 Click here to watch a Russian tank run over a vehicle driven by a civilian for no reason at all. Below is a picture of a dud missile next to an apartment complex. 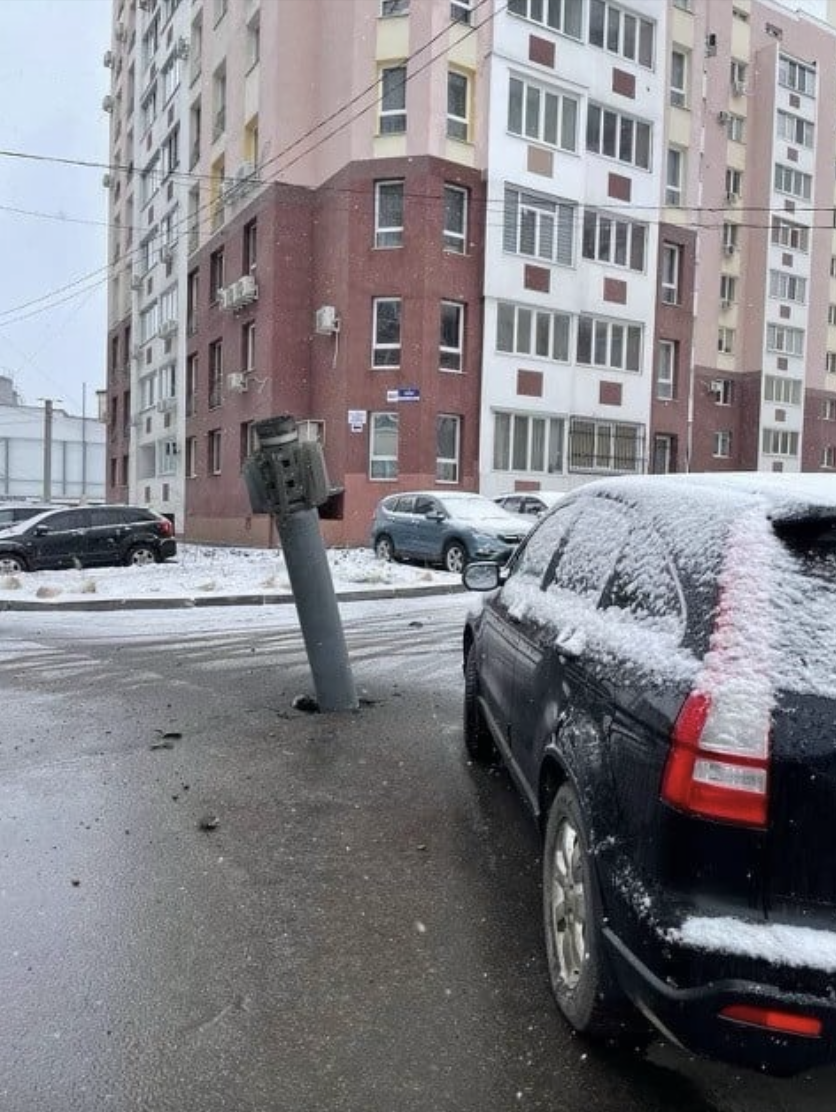 POTTSVILLE - Incumbent Republican U.S. Congressman Dan Meuser’s campaign released the below list of endorsements from state and local elected officials and grassroots leaders as he seeks re-election to the 9thCongressional District.

“Over the past three years, I have had the privilege to work alongside our state and local elected officials across the 9th District. They work incredibly hard for the people of the 9th District, and we have worked to create relationships and synergies that have allowed us to solve problems at all levels of government. 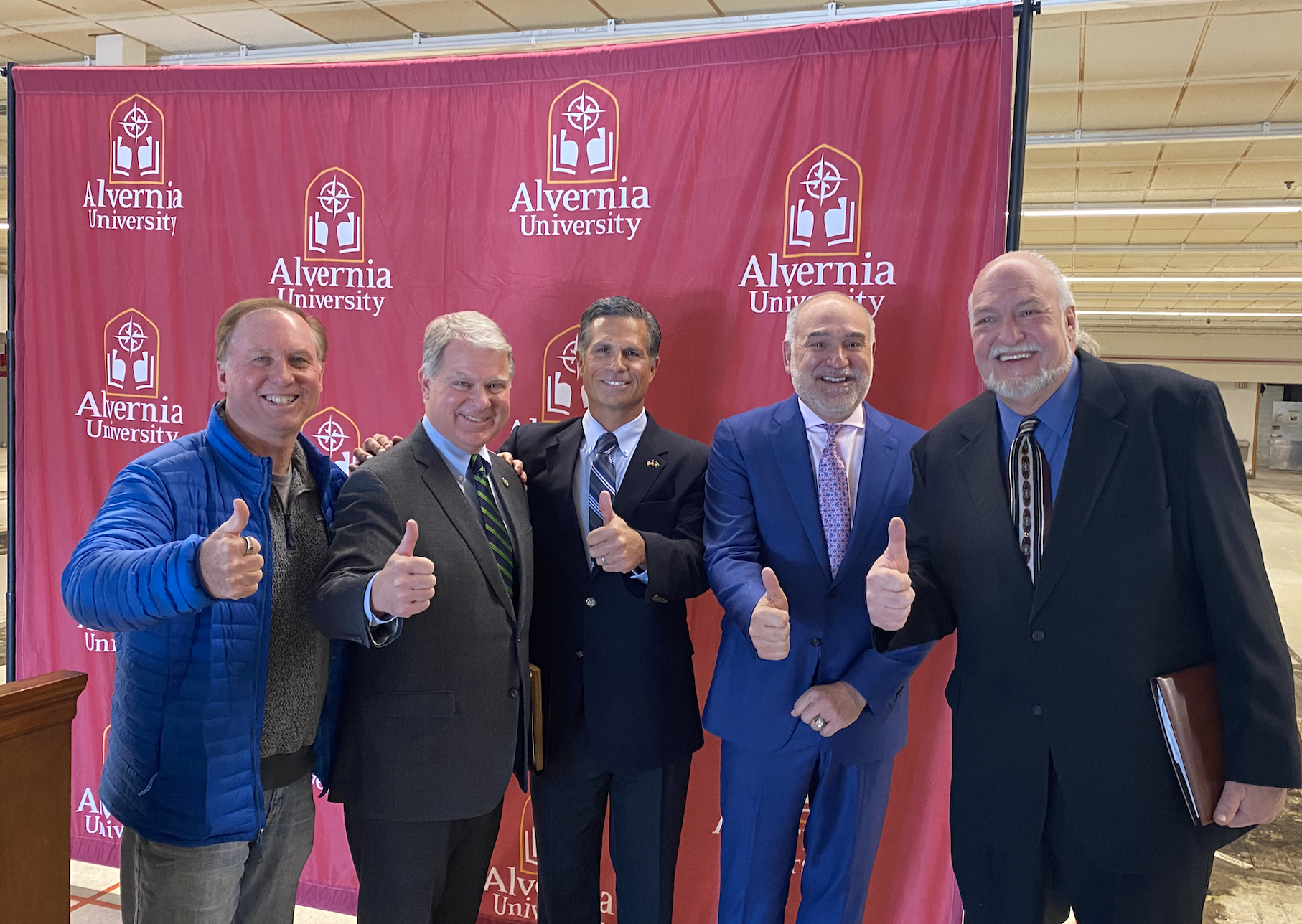 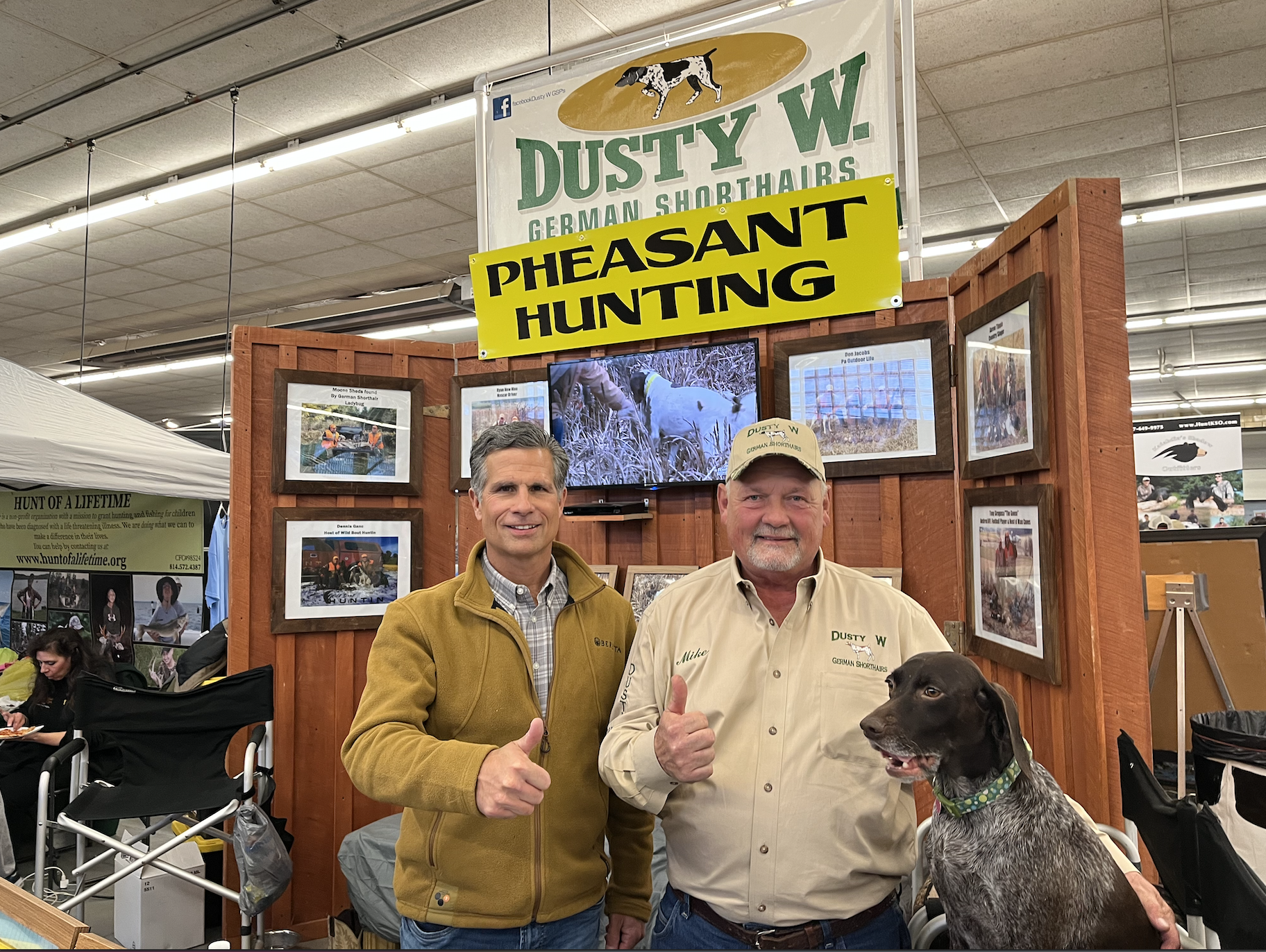 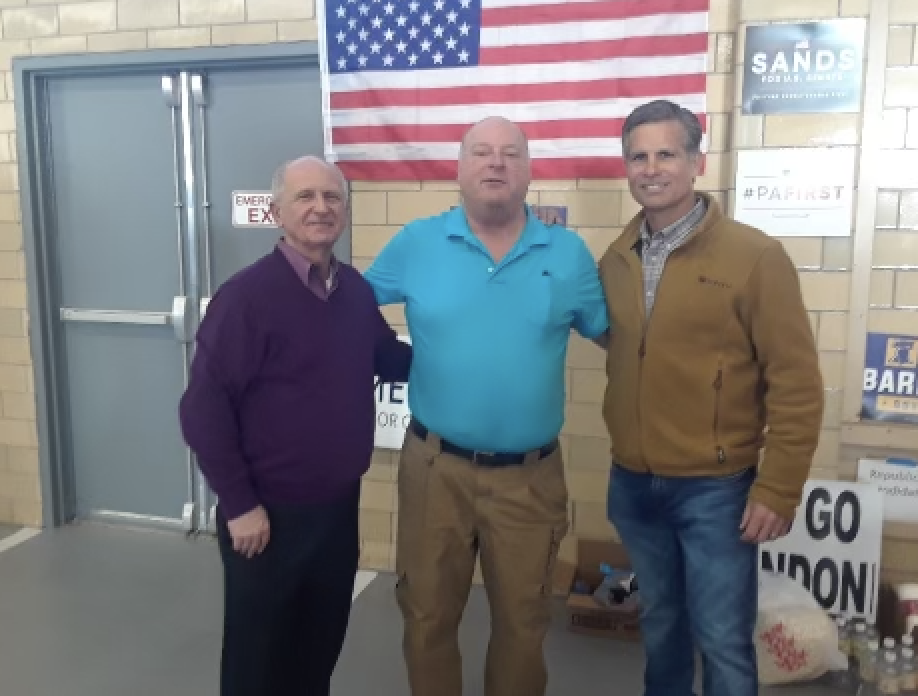 This week, we have surpassed the Biden administration’s one-year anniversary in office. And the numbers don’t lie; his administration has been a disaster for hardworking American families.

Here is the report card:

If you were grading Joe Biden and the Democrats, you would have to give them an F. 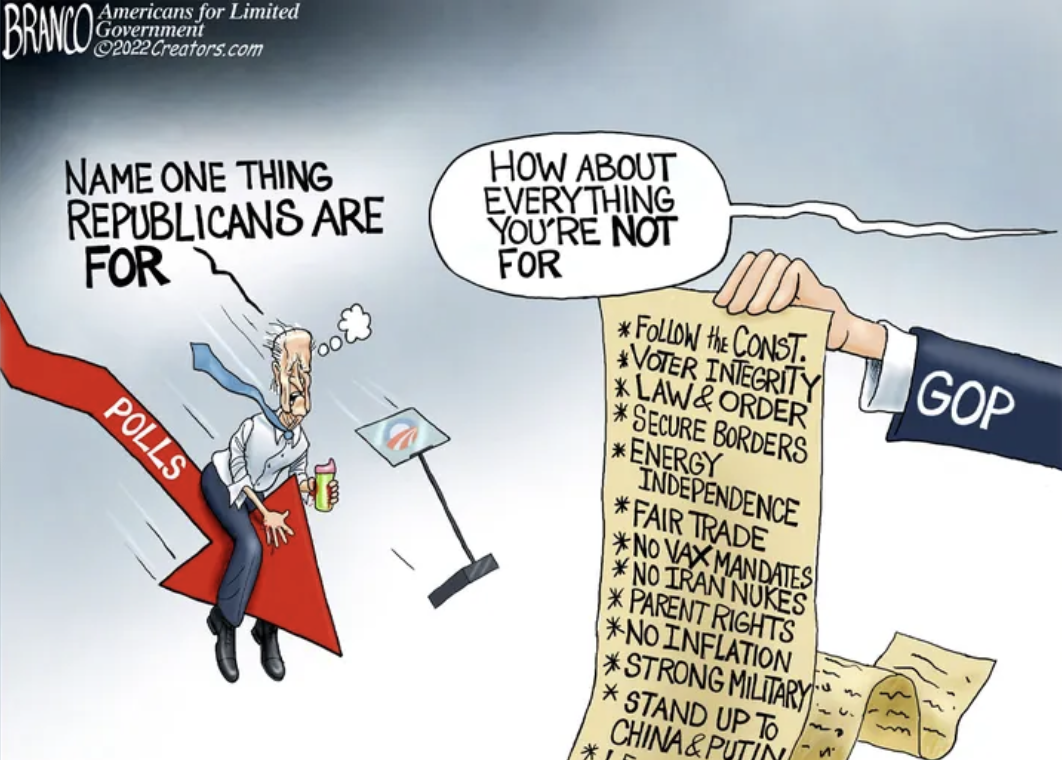 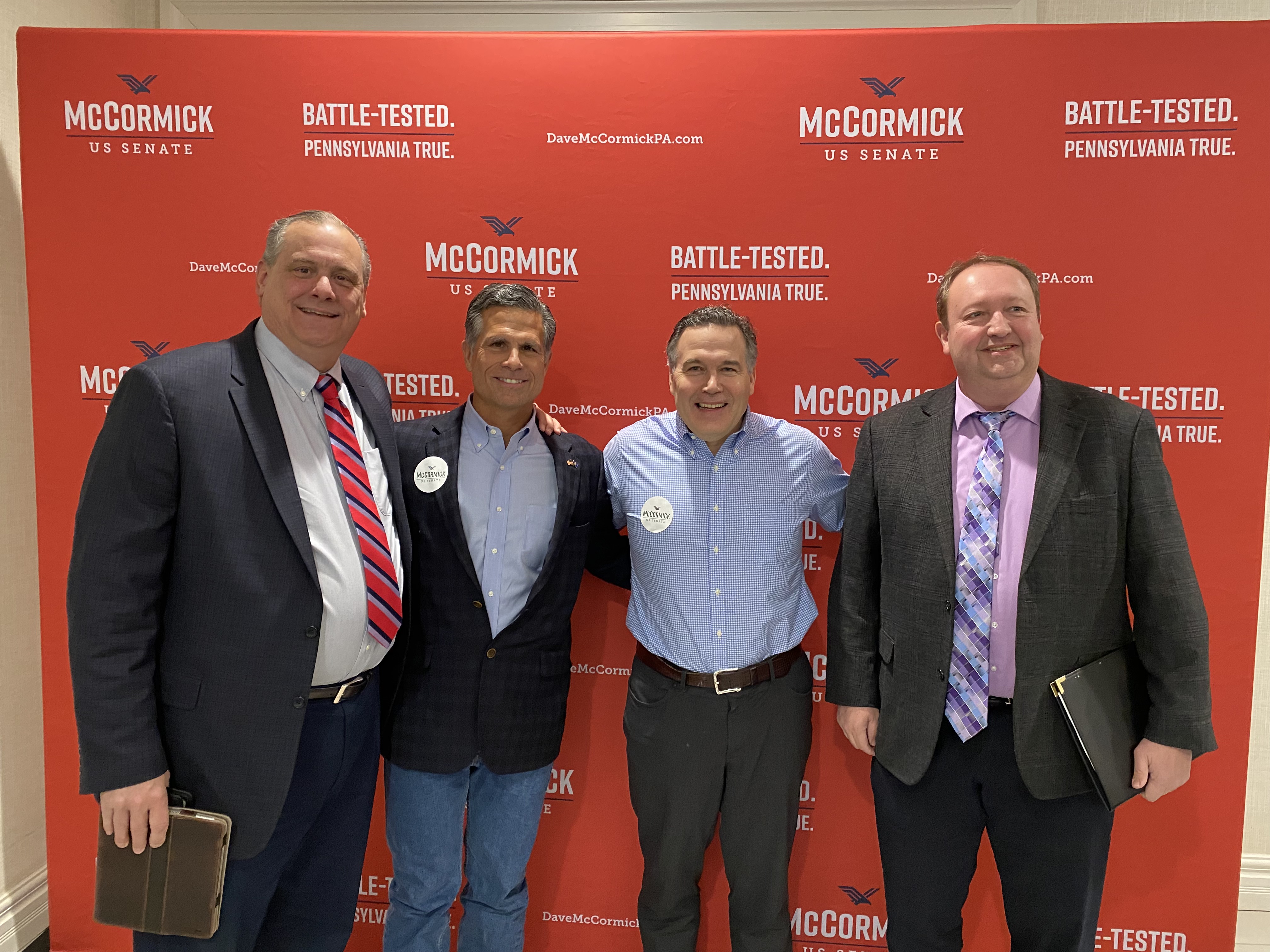 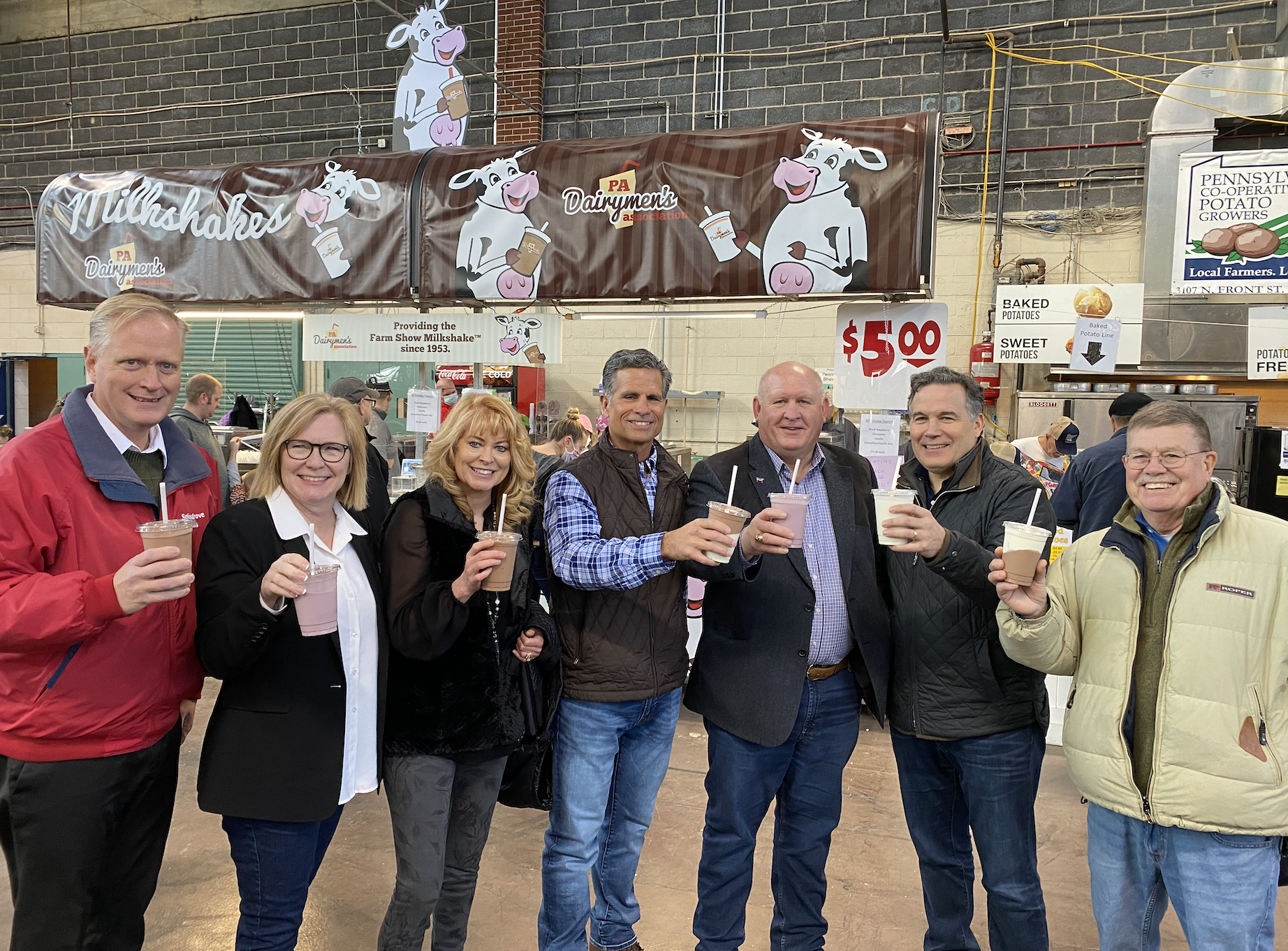 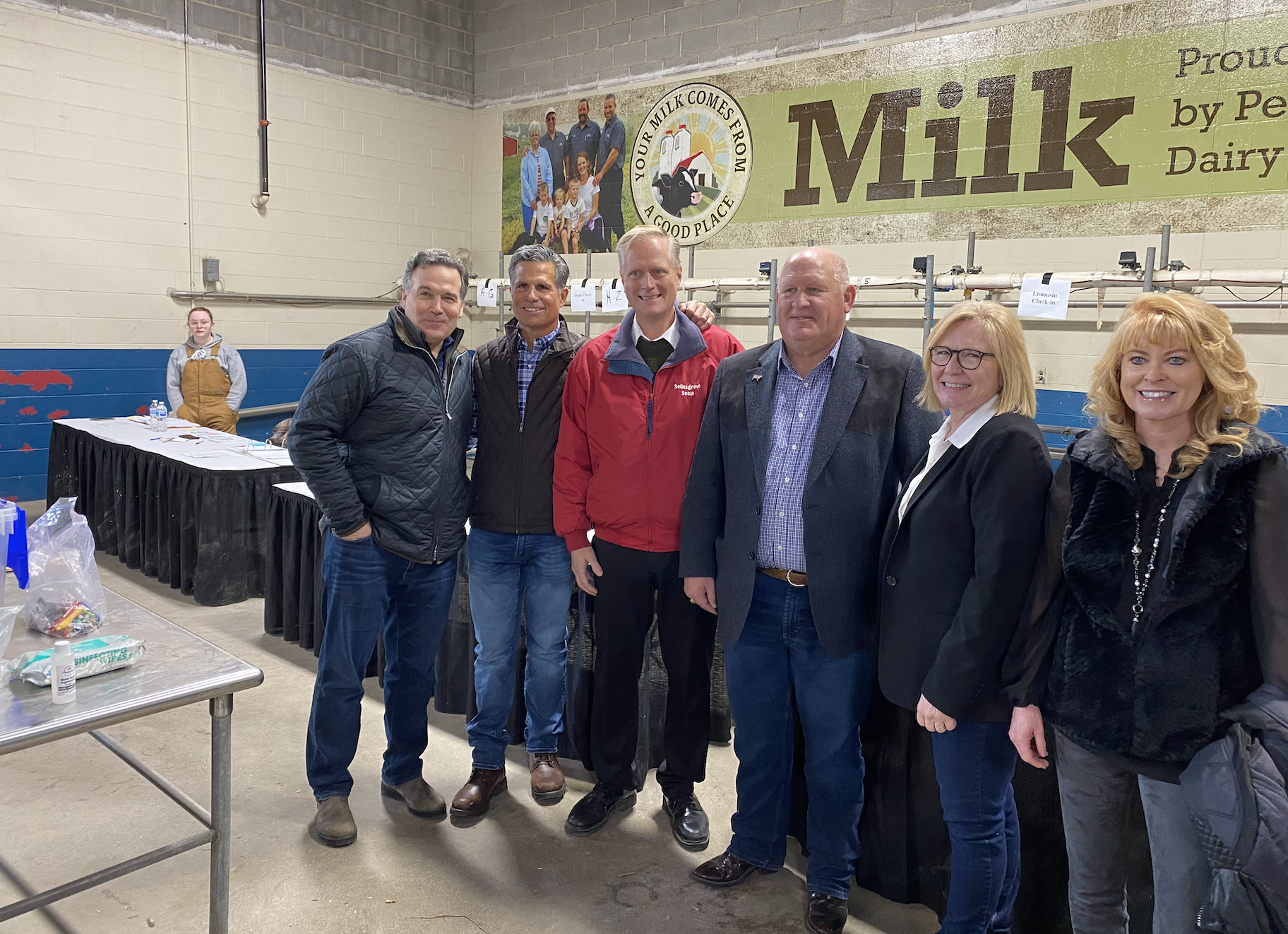 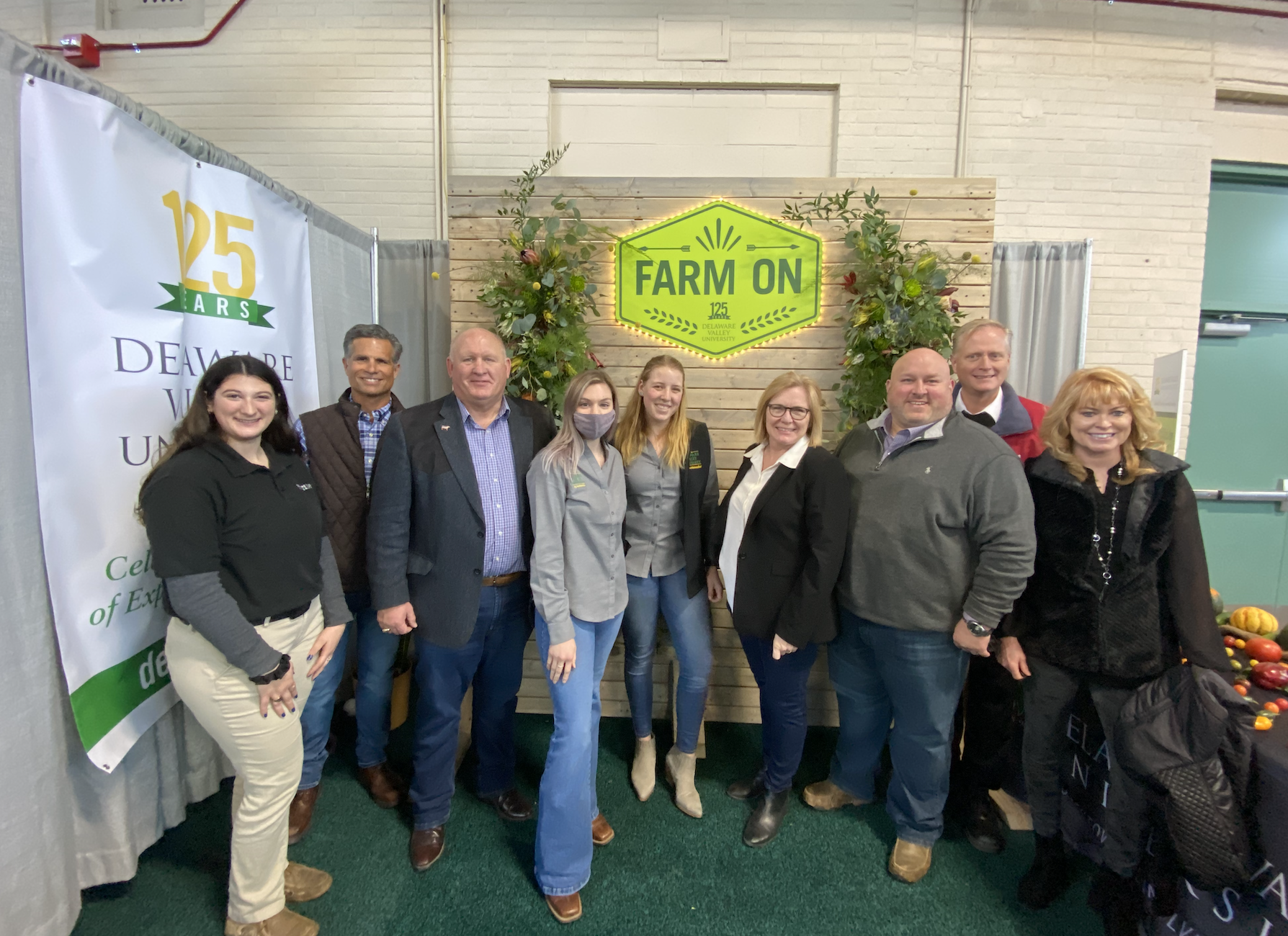