Pottsville- The Dan Meuser for Congress campaign is pleased to announce we have been endorsed by Women for Trump NEPA.

"We are a group of women very active at the grassroots level and are ardent supporters of the President's America First Agenda. We appreciate that Dan Meuser will support that agenda," said Betsy Green Manager of Women for Trump NEPA. "Women for Trump NEPA are not single-issue voters, we care about many issues: the economy; ending open borders and sanctuary cities that put our communities in danger; and lower taxes. We care about preserving and protecting life. We believe our 2nd Amendment Right, our ability to defend ourselves, must be protected and not infringed upon." 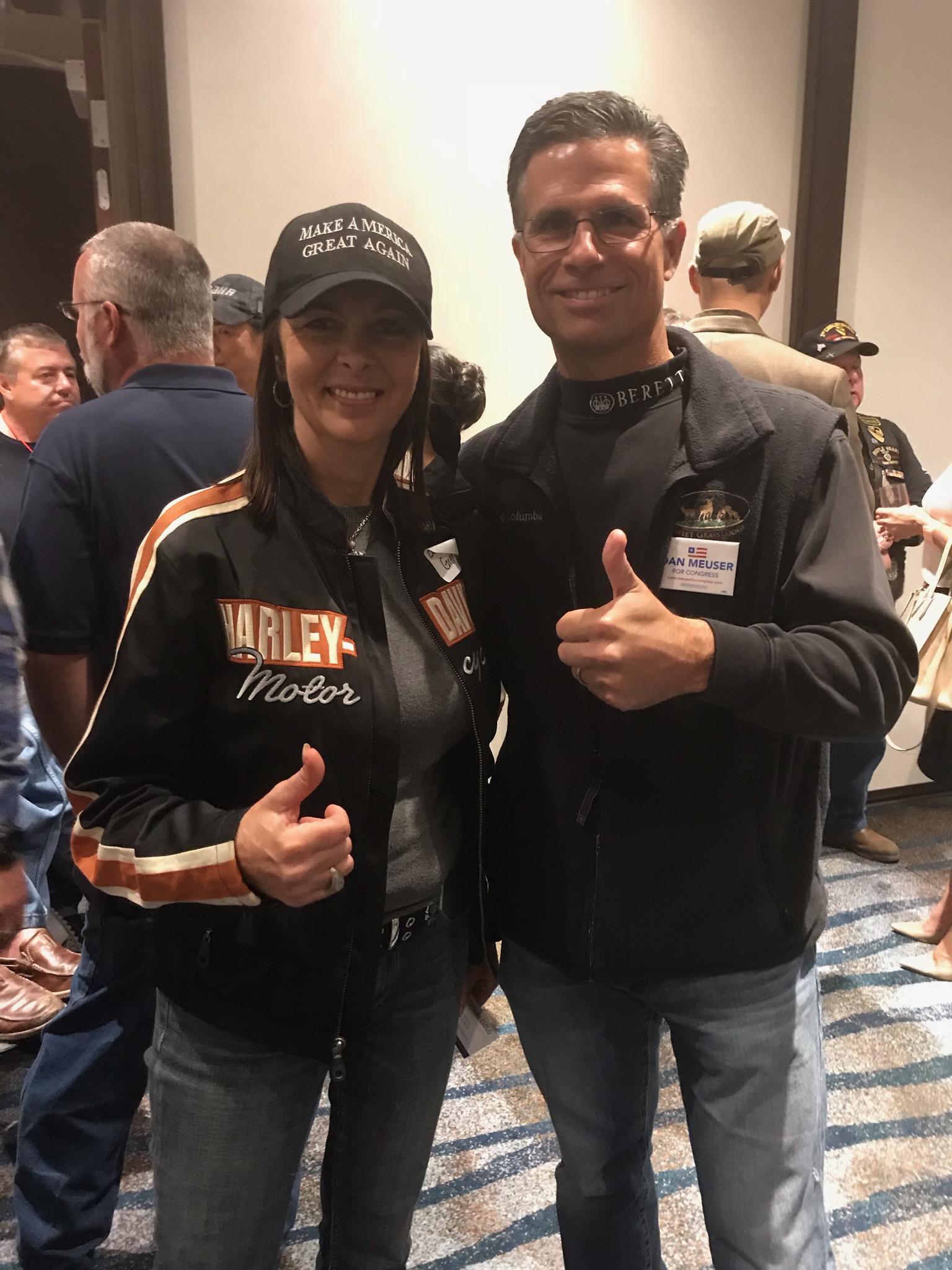 "Without question, Dan Meuser is the candidate in the race for the 9th District who best aligns with our values. Like President Trump, Dan Meuser is a business man. They are both focused on problem solving and have a great deal of experience doing so. His opponent's positions parrot those of left wing D.C. liberal Nancy Pelosi, and that is not what we want. We are confident Dan's opponent would vote in lock-step with Nancy Pelosi if he were to be elected, and that he would work to obstruct our President's Agenda. As Dan's opponent has said on the record that he is pro-abortion; he is against the wall and wants to study sanctuary cities to see if they are effective in controlling crime, which is absurd; and also said he would like to review the articles of impeachment. We are very concerned Dan's opponent would do everything in his power if elected to obstruct and even work to impeach our President. That is not what Women for Trump NEPA wants. That is not what the people of NEPA want. We want the President we elected to be supported, and we want representatives that will do so and actually get things done in Congress," said Green.

"I am honored to receive the support of Women for Trump NEPA. They support the President's America First Agenda, and they know I do as well," said Meuser, "I will also work hard to fight the opioid epidemic that is plaguing our neighborhoods and I will be very focused on helping create an economic environment that is favorable for the next generation so they can have job opportunities right here in our area, near their families."

Dan Meuser is a candidate for U.S. Congress. Dan has served both as a private sector businessman responsible for helping create thousands of jobs and as Secretary of the Department of Revenue for the Commonwealth of Pennsylvania. He has been endorsed by countless elected officials and organizations. He was previously endorsed by Veterans for Trump.