Today, we pause to remember the many we lost in the tragic terrorist attacks on 9/11. Twenty-one years ago, America was attacked by terrorists who hoped to destroy our way of life.

Yet, ordinary citizens rose to the challenge, exhibiting countless acts of bravery to help others in New York City, Arlington, VA and Shanksville, PA. At the Flight 93 National Memorial, we remember the heroes who sacred their own lives to save their fellow citizens. We will never forget their memory. Time and time again, when our nation is attacked, Americans rise up and exhibit the very best.

Following 9/11, patriotism was at an all-time high. Everyone, regardless of age or party affiliation, came together and put America first. I hope we can remember that time and reignite that patriotism and love of nation.

We also mourn the passing of her Majesty Queen Elizabeth II on Thursday. Queen Elizabeth showed her servant's heart to generations of people around the world. She was the embodiment of class and grace. Born in 1926, she led through historic and difficult days. She was always an advocate of freedom and the United States of America. May she rest in peace. Queen Elizabeth has maintained close relationships with several U.S. Presidents, but she was perhaps closer to President Ronald Reagan than any other. Below is a picture of Queen Elizabeth riding horses with President Reagan at his ranch. 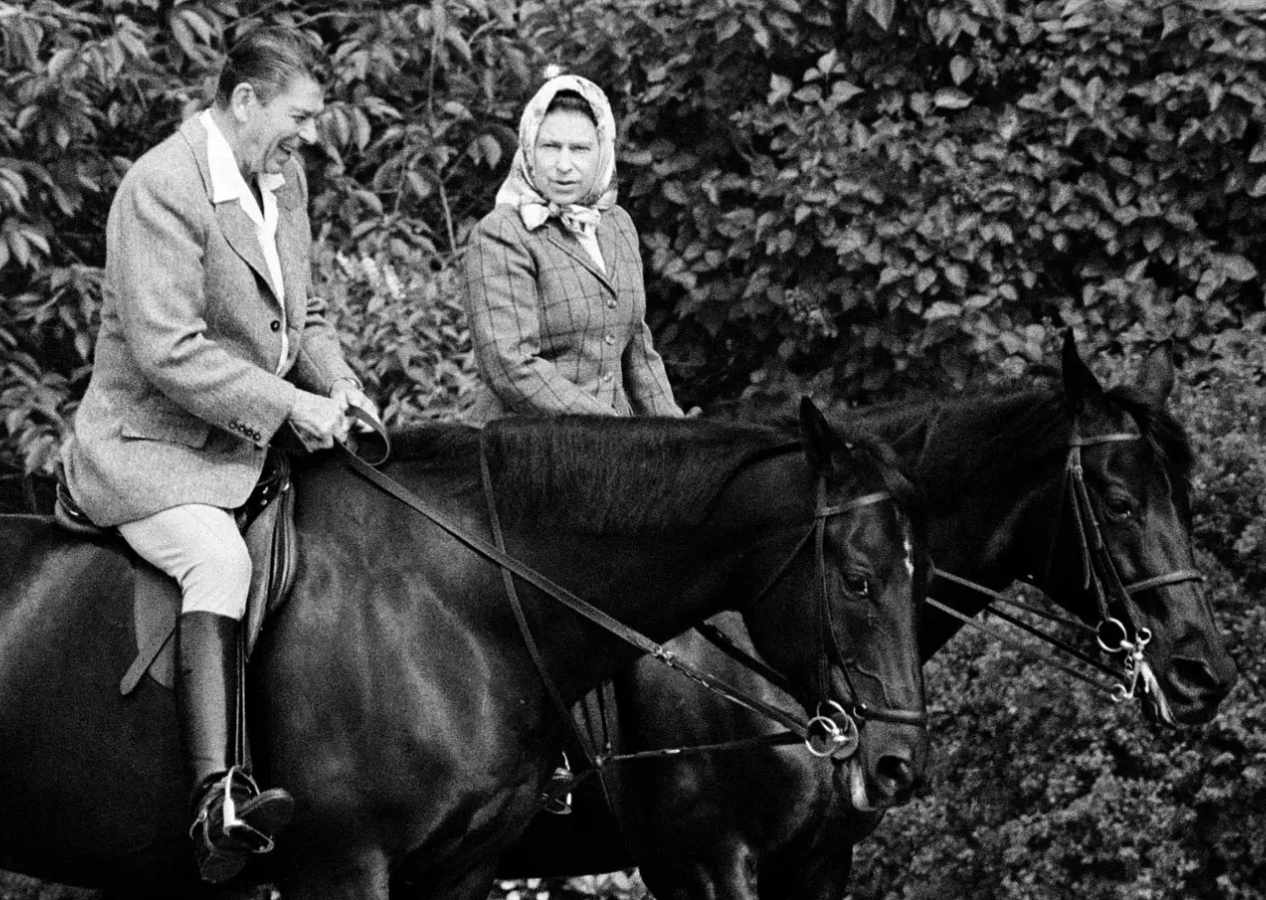 This week, we visited the Williamsport Regional Airport with former State Representative Garth Everett and my good friend and businessman Dan Klingerman to discuss issues facing the airport. I am excited to serve Lycoming County, and look forward to making a real positive impact in the community. 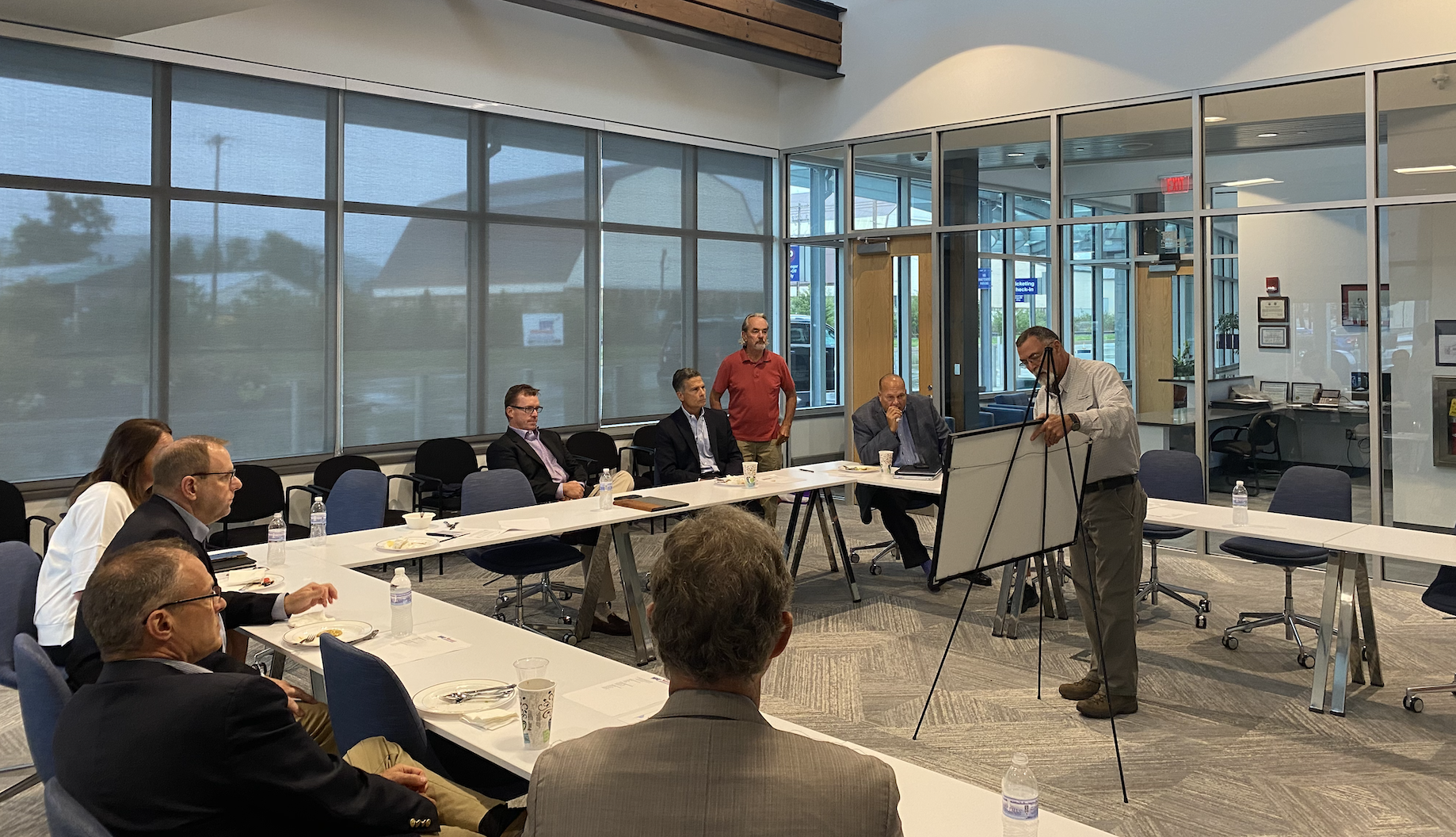 I was invited to tour the United States Penitentiary, Canaan, by representatives of the American Federation of Government Employees. The representatives spoke about staffing and retention issues, as well as their concern over the safety of correction officers. These brave men and women put their lives on the line daily to execute an int and often dangerous job. Pictured with David Demas, treasurer; Brian Alvaro, legislative coordinator and Jeremy Dominick, president, all of AFGE Local 3003. 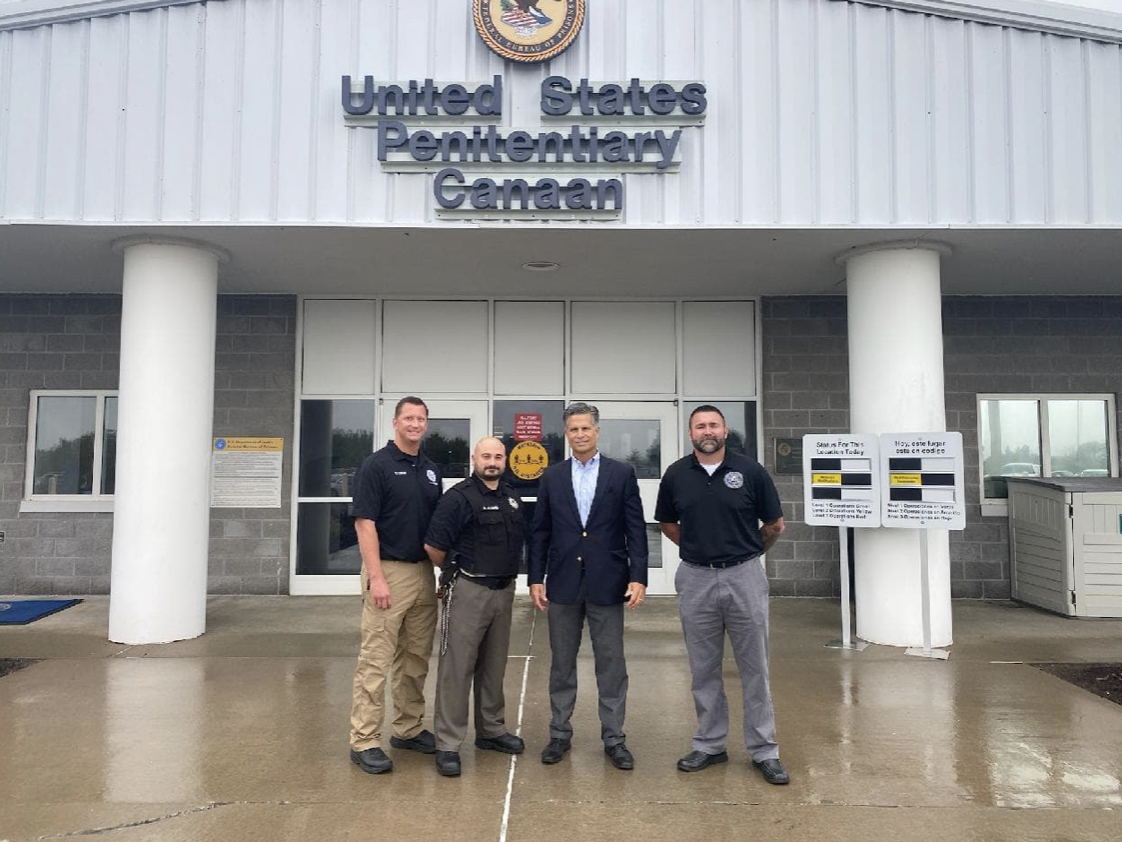 I was happy to be on hand for the opening of the 60th Annual Luzerne County Fair, showcasing the best our region has to offer. The fair is run by a board of dedicated volunteers and community service clubs. Held on the fairgrounds along Route 118, this family-friendly event includes entertainment, food, rides and agriculture. The fair concludes today. 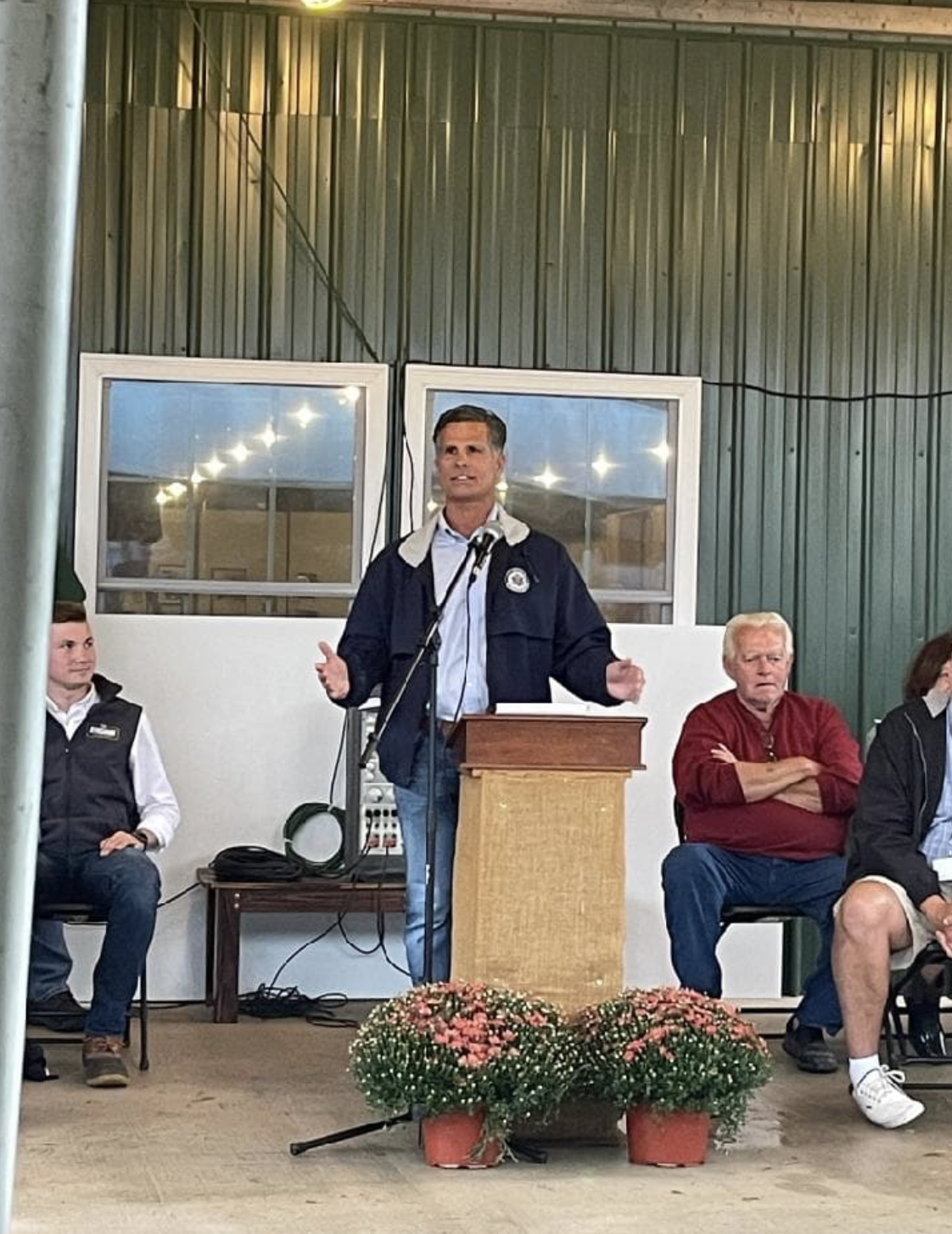 Had a great time this week with Nikki Stone on WILK Newsradio. Nikki asked great questions as we discussed energy independence, Social Security, the border, and national security and shared some thoughts on September 11th. The callers and texters to the show added some great points, and my wife, Shelley, served as our studio audience! 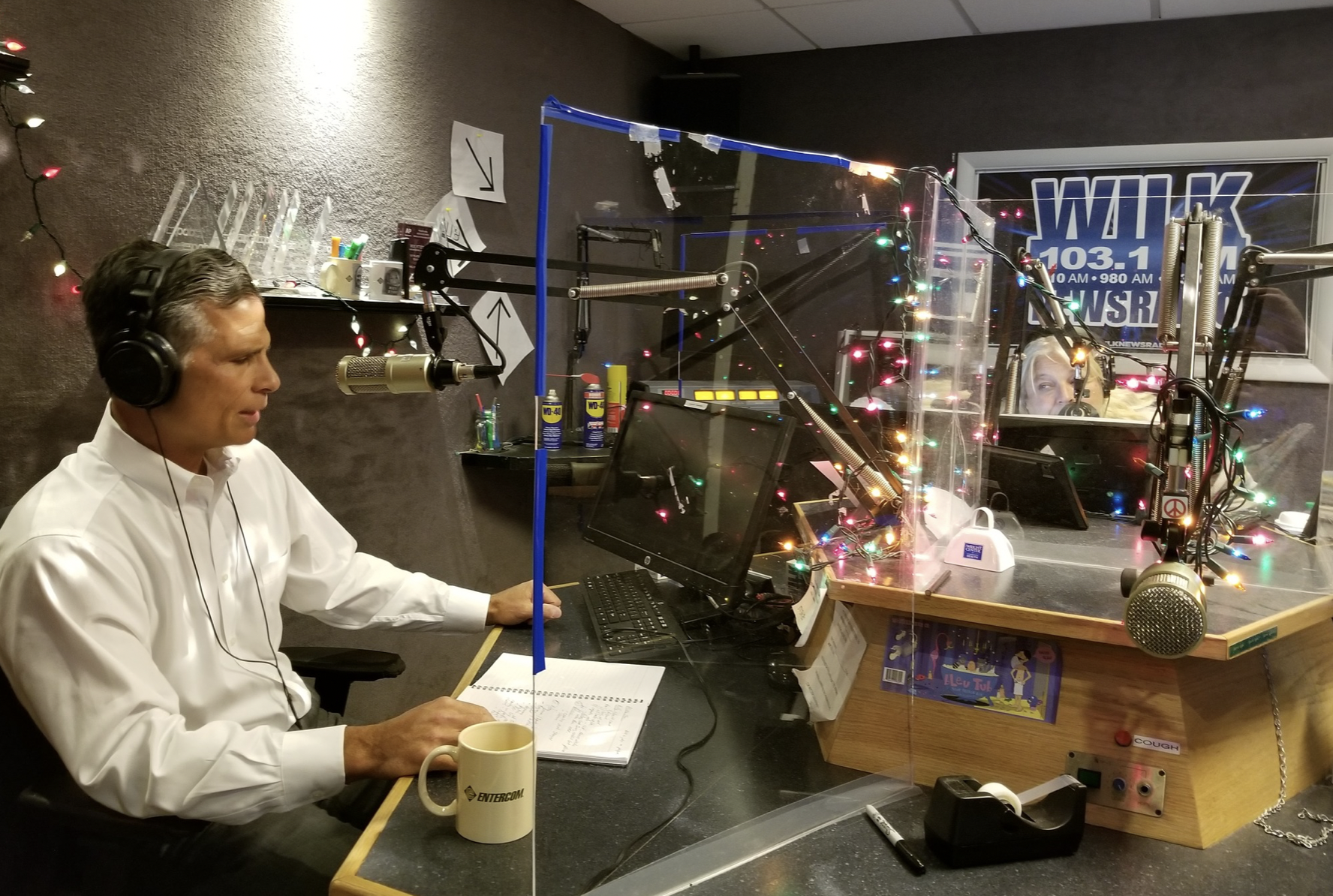 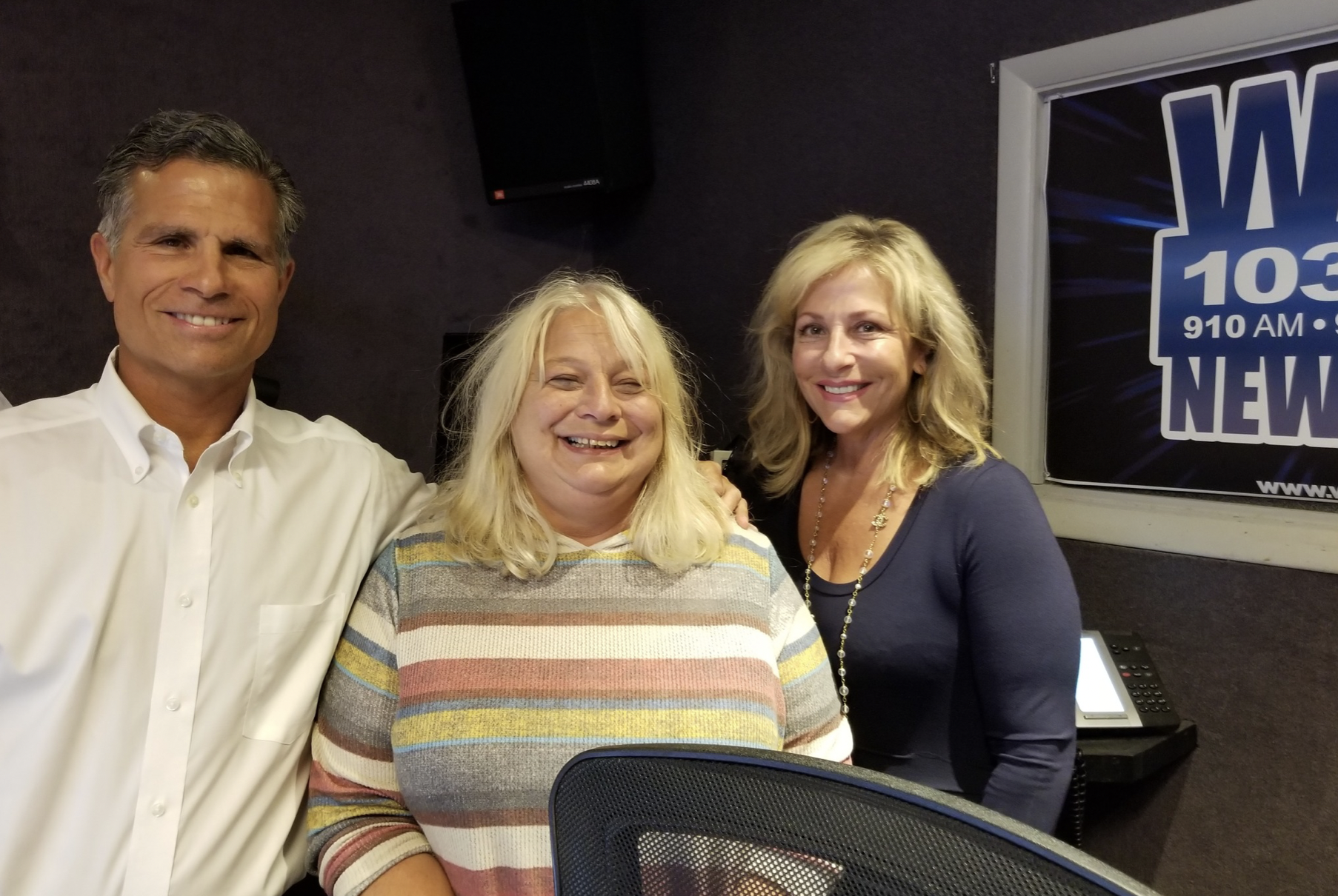 As we take today to pray and reflect on the anniversary of 9/11, I will leave you with a quote from former President George W. Bush on his memory of his experience:

On America's day of trial and grief, I saw millions of people instinctively grab for a neighbor's hand and rally to the cause of one another. That is the America I know.

At a time when religious bigotry might have flowed freely, I saw Americans reject prejudice and embrace people of Muslim faith. That is the nation I know.

At a time when nativism could have stirred hatred and violence against people perceived as outsiders, I saw Americans reaffirm their welcome to immigrants and refugees. That is the nation I know.

At a time when some viewed the rising generation as individualistic and decadent, I saw young people embrace an ethic of service and rise to selfless action. That is the nation I know.

This is not mere nostalgia; it is the truest version of ourselves. It is what we have been -- and what we can be again.