Happy 4th of July, and welcome to our Weekend Update.

As families and neighbors gather this Independence weekend, it is important we take time to celebrate this great nation and the freedoms we enjoy. In celebration of our great nation’s birth, President Ronald Reagan once remarked, “Freedom is never more than one generation away from extinction. We didn't pass it to our children in the bloodstream. It must be fought for, protected, and handed on for them to do the same.” 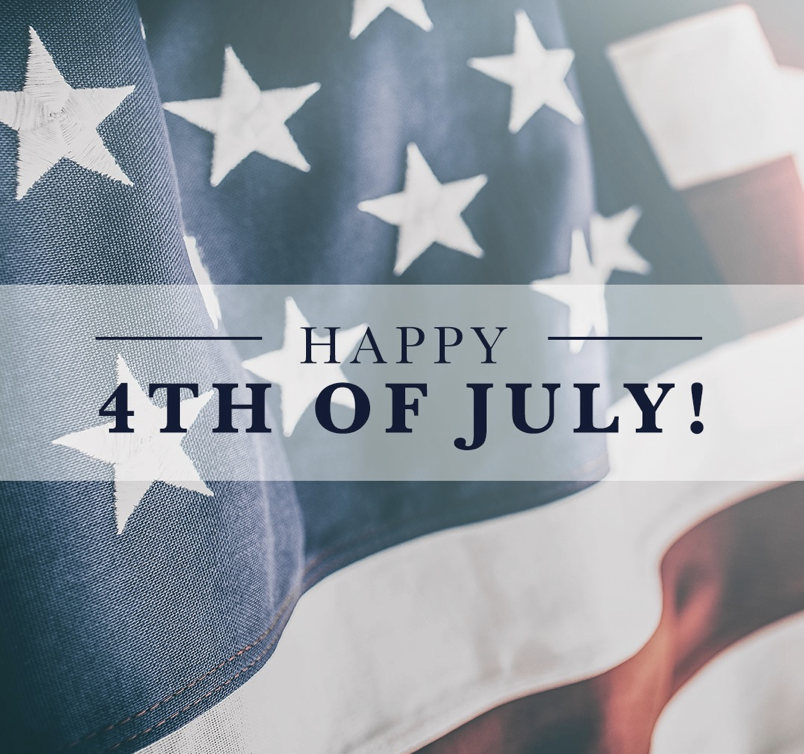 While in Washington, D.C., this week, I joined Fox Business to discuss government waste and fraud as well as the importance of growing the private sector, not increasing the size of government. Click here or below to watch. 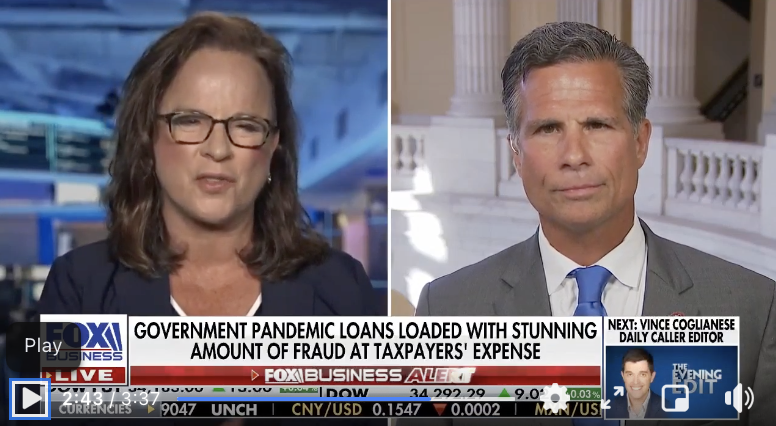 To help save American families who are being crushed by the rising costs of inflation, I introduced the Stop Inflation Spending Act. The American people deserve to know the true cost of government spending that increases the size of government and constrains growth in the real economy made up of private-sector innovators, entrepreneurs, and hardworking people.

Inflation is a hidden tax on everyone, and hardworking American families are now feeling squeezed by rising prices at the gas pump and grocery store. When inflation was a significant concern in the 1980s, the Congressional Budget Office issued inflationary projections for individual bills. Restoring this practice for large reconciliation bills is a commonsense reform that will curb Washington’s out-of-control spending and hold the government accountable to the American people for spending taxpayer dollars and running up the national debt.

This week, I spoke to the Reading Eagle about the proposed $1.2 trillion infrastructure agreement between a bipartisan group of senators and the Biden administration. I am eager to support these necessary investments needed to fix our roads and bridges, expand broadband access and support other critical infrastructure needs. I have always supported plans to fund real infrastructure projects. My support for this plan is dependent on the details of the final version other as long as Biden doesn't try linking its passage to an agreement to force any of his big-government agenda items. Click here to read more.

IN NEWS YOU WON’T HEAR IN THE MAINSTREAM MEDIA: The Biden administration and congressional Democrats have again called for packing the U.S. Supreme Court.

Because the U.S. Supreme Court issued two rulings in a campaign and election-related cases.

One decision was a challenge to Arizona election laws, including a ban on ballot harvesting. The other was about a California law that required nonprofits to disclose their largest donors to the state government for law enforcement purposes.

The court upheld the Arizona laws – which included important election security measures – and struck down the California law on the grounds that it chilled free speech.

Packing the courts is a dangerous policy and directly interjects politics into the judicial branch. The extreme left has prioritized the federal takeover of the election process and packing the courts. Their partisan desires underscore the importance of winning back control of the U.S. Senate and House next year.

Lastly, PoliticsPA asked their visitors who Republicans should nominate for Governor, and I was chosen. I am grateful, and humbled by your support.

As I have said before, I am actively considering the best ways I can help our Commonwealth and our nation. I plan to be active in the fight to win back control of the U.S. House and retire Speaker Nancy Pelosi once and for all. I also know that if we implement the right plans based on the successful policies of the states who are leading our nation, Pennsylvania can be the next Texas.

Finally, please be safe and have a happy 4th of July. We are so blessed to live in this great country and enjoy spending time with your family and friends,