On Tuesday, Pennsylvanians went to the polls to vote in Primary and Special Elections. There were two significant Constitutional Amendments on the ballot. These Amendments ensure the legislature, and by extension ‘We the People,’ will now have a say in current and future disaster proclamations and the mandates that followed. 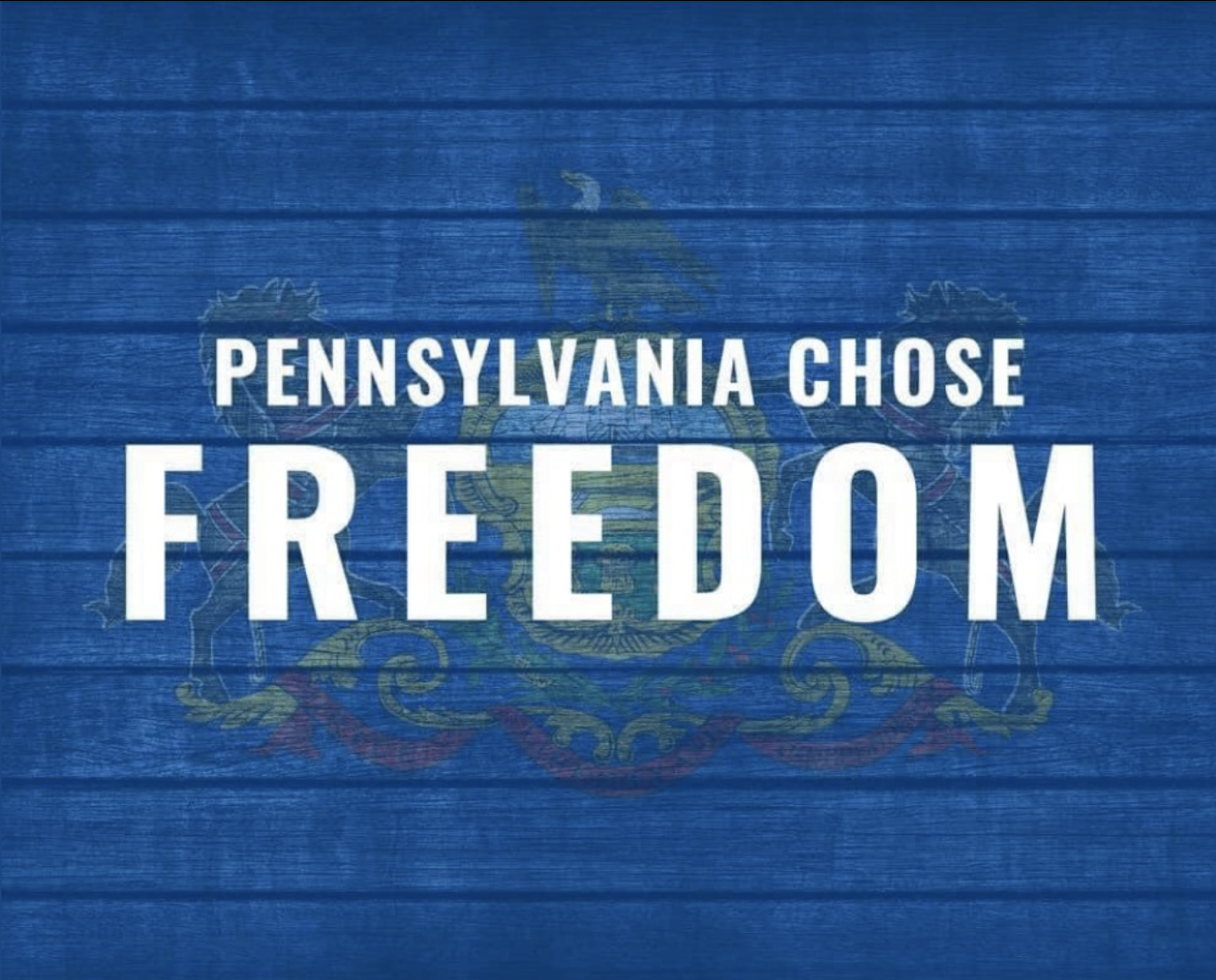 Pennsylvanians spoke with their ballots, sending a loud and clear message to the Wolf Administration that they do not agree with his handling of the pandemic and agree that there must be appropriate checks and balances in government. The Wolf Administration’s lockdowns and mandates have hurt small businesses, our families and severely impacted our children’s education. Proving that the Governor is tone-deaf, he extended the disaster order just two days after Pennsylvanians voted to give the legislature the ability to check his powers. It is beyond time that Governor Wolf removes the disaster orders and fully reopens Pennsylvania… our economy, schools, and lives. Fully open up PA!

On Thursday evening, I attended the Republican Committee of Allegheny County, where Florida Governor Ron DeSantis served as the keynote speaker. He has done a great job in Florida, and his speech highlighted that… from his handling of the pandemic to the 2020 election to backing our law enforcement to being a beacon for job creators. 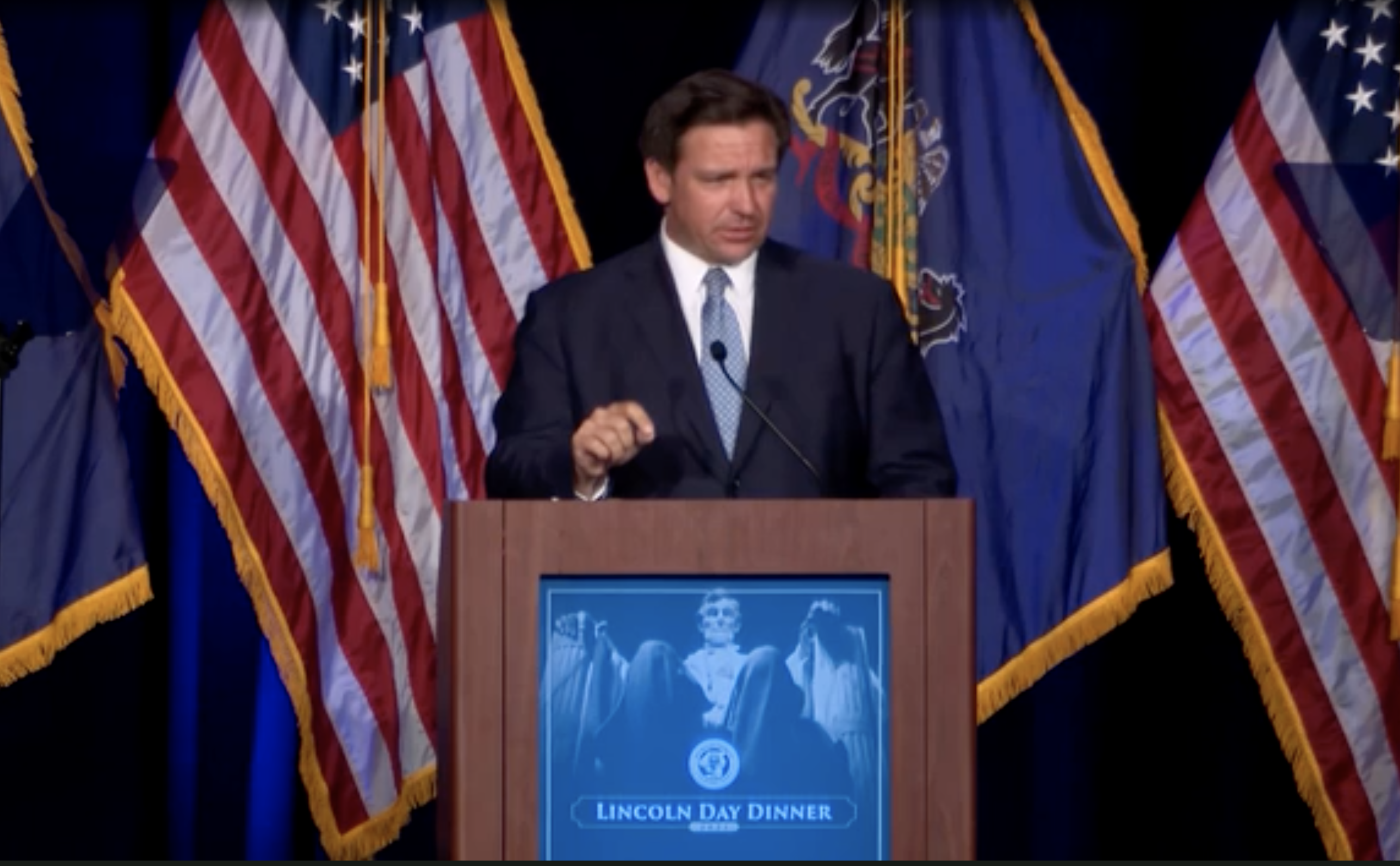 Pennsylvania is where America started, and we have the potential to do so much more. Pennsylvania is where my wife and I raised our family, where we gave back to the community and made it better, where I helped build a business, where I served as Secretary of Revenue, where I served on PA State System of Higher Education Board of Governors, and now have the honor of serving the people of the 9th in the U. S House.

But like you, I don’t like what I am seeing. We have a governor who is an authoritarian. He governs like a public ruler, not a public servant, and is never in doubt but also never right. Washington, D.C. is no better. We have the Biden Administration and a left-wing Democrat Party that continues to exploit the pandemic to deconstruct America and turn it into a big government socialist one-party state….

What are we going to do about it?

Keep the faith, and we are going to fight.

First, we must get all our local elected Republicans elected this year. All politics is local. We have Republican nominees for statewide judge… please get to know Kevin, Megan, Stacy and Drew. We all need to do whatever is necessary to help them win in November. Donate, knock on doors, post on social media... get involved! (Allegheny County GOP Chair Sam DeMarco with Judge Drew Crompton, Judge Kevin Brobson, and Stacy Wallace) 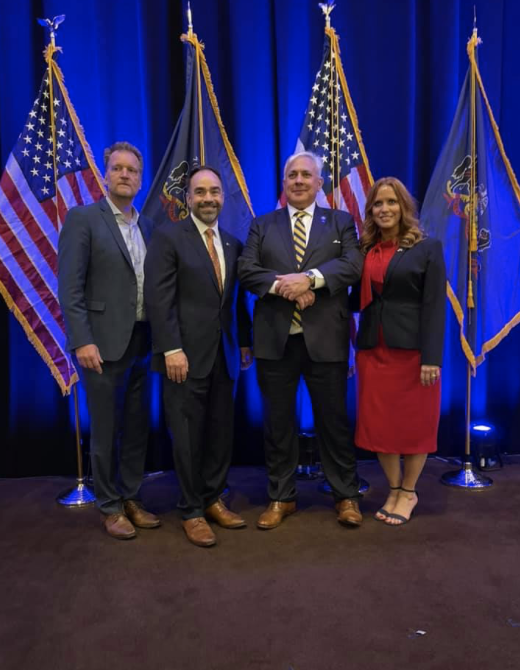 As for 2022, we are five GOP members away from winning back the majority in the U.S. House. We are 5 pick-ups away from taking the gavel from Speaker Nancy Pelosi… I believe if we do, it will be forever. We have a crucial U.S. Senate seat that’s open. We need a candidate who is a consistent conservative and puts Pennsylvania first because what’s good for our commonwealth is good for America. And we have the all-important Governor’s race.

With the right Governor, Pennsylvania can be the next Texas. We must elect a governor who has the experience to drive the private sector, so Pennsylvania is the most attractive competitive place to do business in the nation. We need a governor who will manage all the state agencies, so they work for the people, not against them. The great states do this; the losing states don’t. As Secretary of the Department of Revenue, we were able to do this… It is possible to do this in all state agencies. We need a governor who can relate to and work with the general public, as well as the general assembly. We need to work together, layout a plan and execute. We must get things the people of Pennsylvania want to be Done.

Our nation and particularly our commonwealth are failing to get people back into the workforce. I spoke about this issue on the floor of the U.S. House this week. On Friday, the PA Dept of Labor and Industry showed that our commonwealth’s rate rose one-tenth of a percentage point to 7.4%. That is over an entire point higher than the national unemployment rate of 6.1%. The government’s efforts to disincentivize Americans from rejoining the workforce is stifling job growth. The biggest issue facing many employers is a lack of qualified and willing workers.

Lastly, on the election, I want to congratulate State Senator-elect Chris Gebhard for his big victory. Like me, Chris is from the private sector and a political outsider. He is going to do a great job in Harrisburg.

Much of the news this week still focused on the terrorist attacks in Israel by Hamas. Unfortunately, the Biden administration has not backed one of our nation’s most trusted allies as they are under attack. The cartoon below sums up Biden’s response to the attacks on Israel. 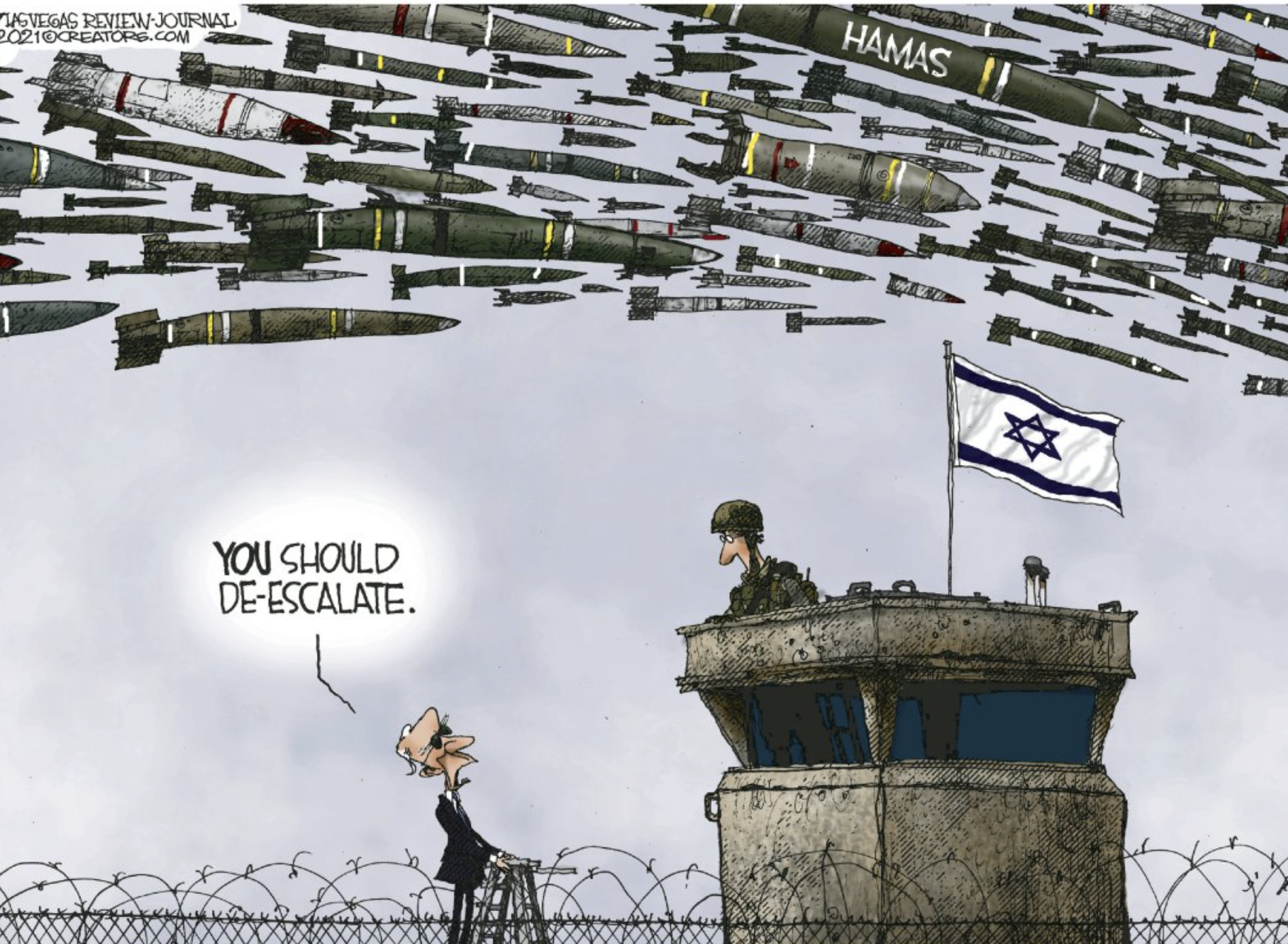