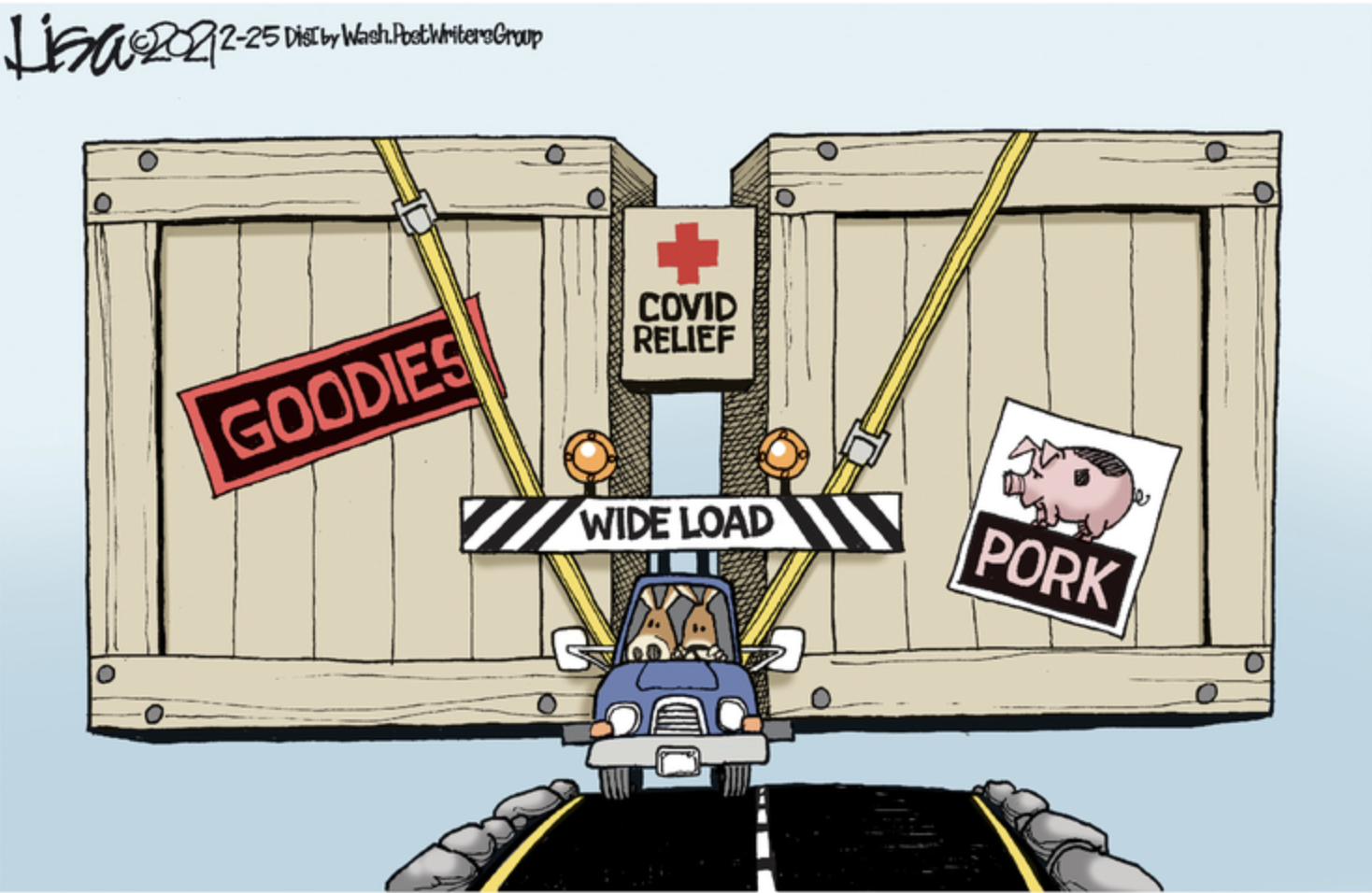 Here are some lowlights:

Unfortunately, this Covid-19 relief package was not targeted and only a small portion of the spending to actually help combat the virus. Less than 10% to directly combat COVID-19. The bill incredibly only includes Just 1% for vaccines and distribution. I recounted the wasteful spending in a recent op-ed in the Patriot-News, which can be read by clicking here.

I also joined C-Span's Washington Journal to discuss the Covid-19 Relief plan, reopening schools and other related issues. Click here or below to watch. 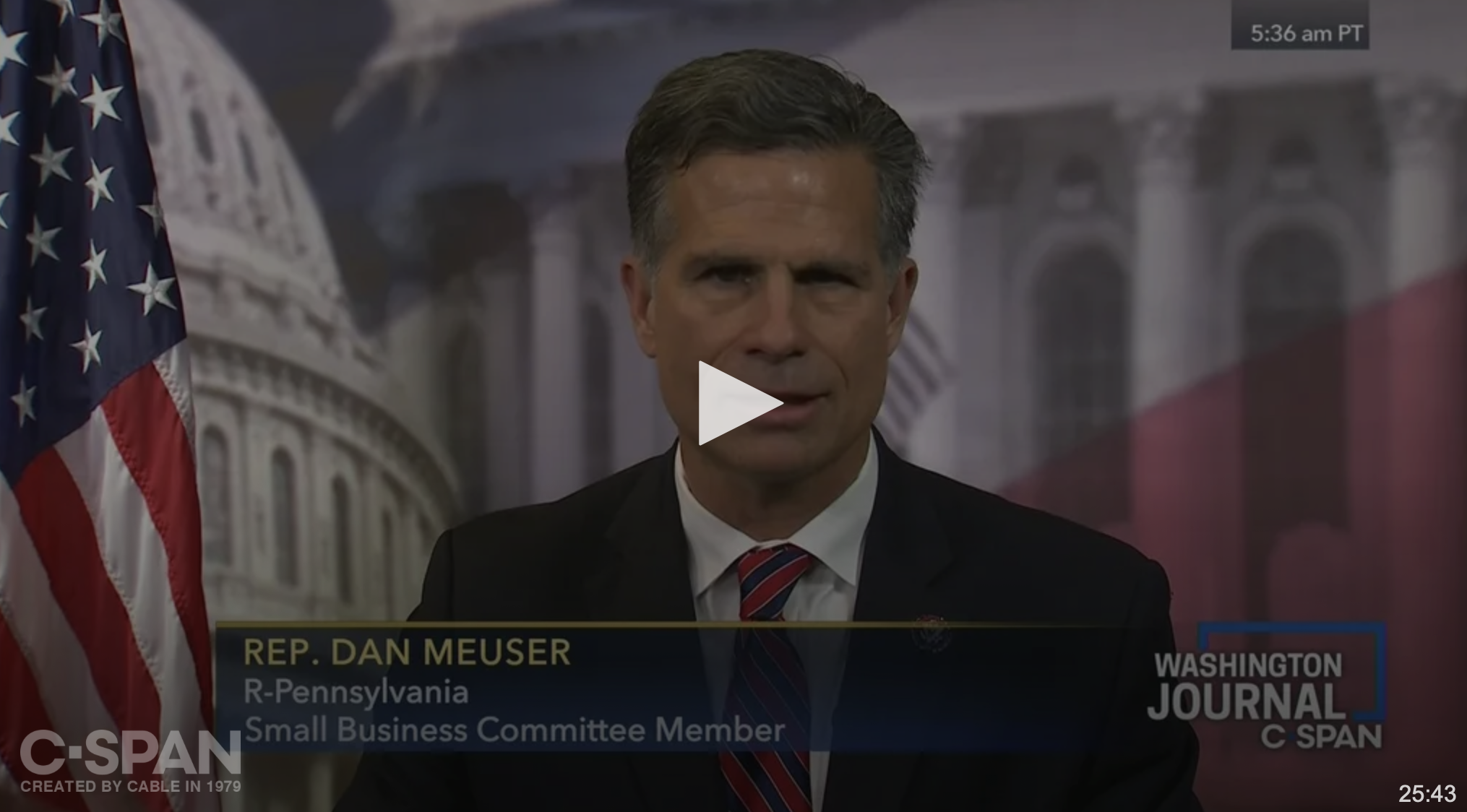 Having assaulted American taxpayers with their bloated spending bill, Speaker Pelosi set her sights on our 2nd Amendment rights. The legislation, H.R. 8 and H.R. 1446, are nothing more than a Trojan Horse. While claiming to help prevent criminals from accessing firearms, their true intent is to restrict Americans Constitutional right to own and bear arms. How extreme are these pieces of legislation? If you loaned a friend or family member a rifle for hunting season, you could face a year in prison or a $100,000 fine. The same would be true if you loaned an abused victim a firearm for self-defense.

IN NEWS YOU WON’T HEAR IN THE MAINSTREAM MEDIA: The situation at the border is getting progressively worse under the Biden Administration. President Donald J. Trump campaigned on securing our borders and building a wall. While the wall was still under construction, President Trump secured our borders and made our nation much safer. He made it clear that we are a nation of immigrants, but also a nation of laws. There is an immigration process that must be followed.

Unfortunately, the Biden Administration has reversed course and created a crisis at the border:

The number of encounters at our southern border has increased by nearly 25% from January to February. President Biden has not only eliminated obstacles to prevent illegal immigration, but he is also incentivizing people to cross with stimulus dollars and enhanced unemployment compensation.

While President Biden has done everything to keep our schools closed, he has implemented policies that have flung our borders wide open. We need to close the border and open our schools!

As I have stated before, the best way to get America going again in the aftermath of Covid-19 is to fully reopen our schools and economy. The vaccine is being distributed and it is time for federal, state and local governments to allow Americans to get fully back to work and their children back in the classroom. Some states have Governors who are leading and working with teachers and small businesses. Unfortunately, Pennsylvania is not one of those states. The current Governor is still dragging his feet while small businesses and families suffer. Our Commonwealth desperately needs a new direction and leadership in the Governor’s office. Stay tuned, because we will definitely be talking more about how I think I can help soon.