The Biden administration has created a crisis at the border, impacting the entire nation. I joined Maria Bartiromo on Fox Business’ Mornings with Maria to discuss our country’s involvement in the Russia-Ukraine conflict as well as the situation at the border. Click here or below to watch. 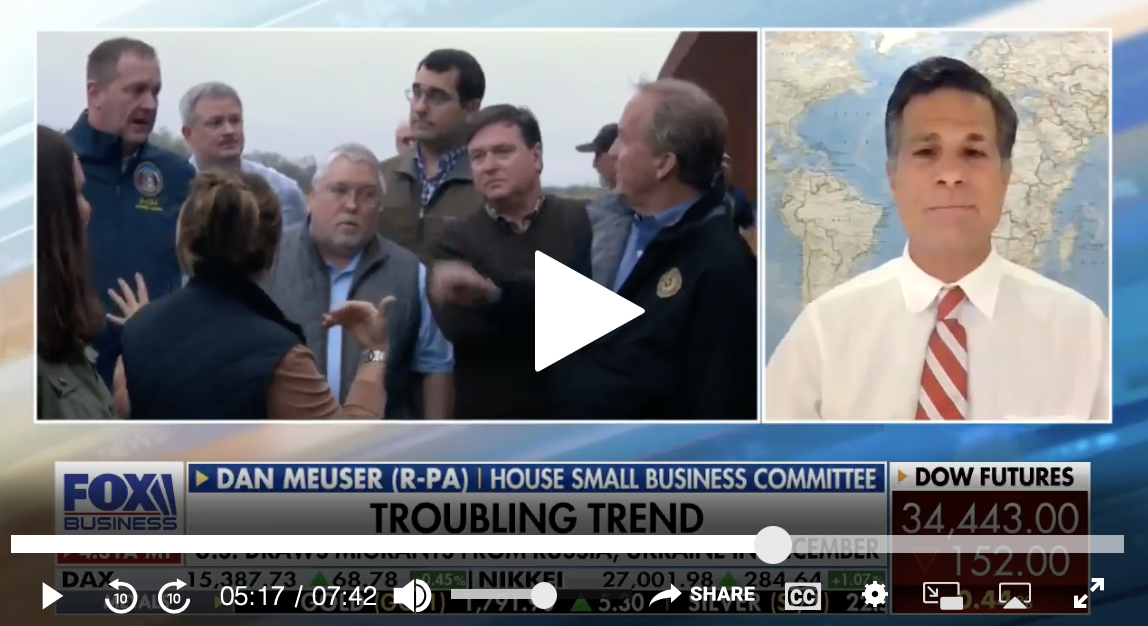 IN NEWS YOU WON’T HEAR IN THE MAINSTREAM MEDIA: Here is a fact to consider. Inflation on President Donald Trump’s last day was 1.4%. Today, due to the failed policy agenda of the Biden administration, inflation is at over 7% and rising. In addition, gas prices are a dollar higher than they were last year. I joined Newsmax’s Wake Up America to discuss our complex economy. Click here or below to watch. 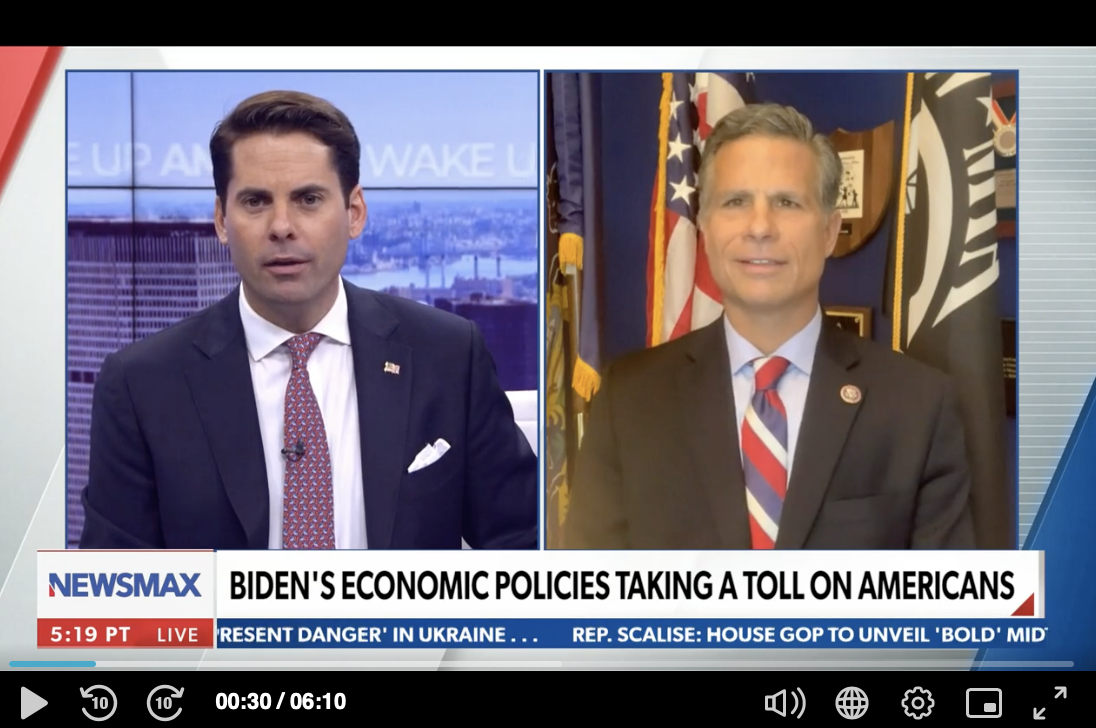 Here is a picture of what Americans are facing:

In 2021, Hundreds of thousands fewer jobs were created in 2021 than Biden promised.

The Biden administration has implemented an extreme liberal, big-government agenda that has increased the size and scope of government, increased spending, raised prices, disincentivized people from working, we are no longer energy independent, and that has led to record inflation.

We can and must do better.

I attended the Republican Party of Pennsylvania’s annual winter meeting on Friday. I always enjoy meeting so many of my close friends and Republican grassroots leaders from around the Commonwealth. I spent some time with our terrific U.S. Senate candidate Dave McCormick and his special guest and future governor of Arkansas, Sarah Huckabee Sanders. (Pictured below) 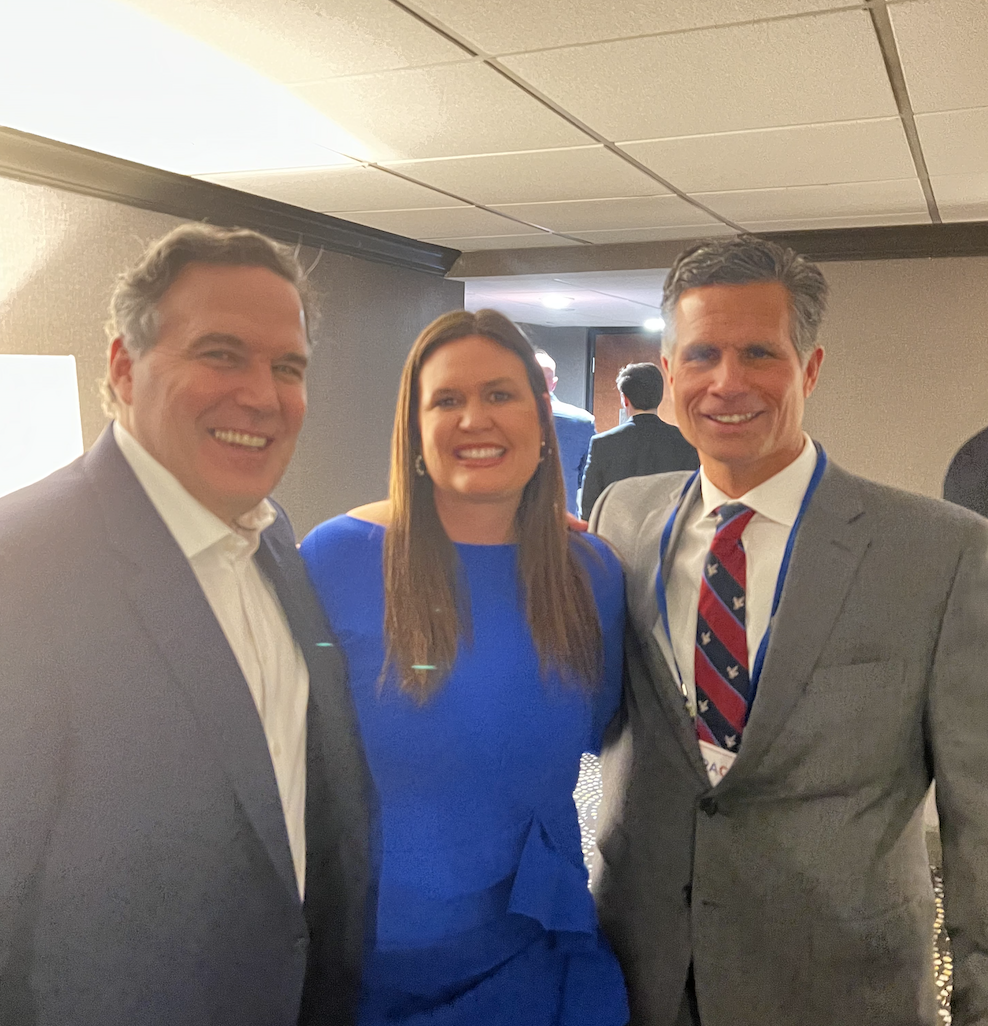 The energy in the Republican Party of Pennsylvania and around the nation continues to build. While it is easy to dwell on the difficulties families face these days, I am focusing my attention on November and our Republican Party’s opportunities to win key elections. We can win back control of the U.S. House and Senate, elect a new Governor of Pennsylvania, reelect majorities in the State Senate and House. While the presidency is not up until 2024, we must begin to take back this nation. That starts on November 8, 2022. That is 275 days away. That is not that far away. We have a great deal of work to do between now and then. I am ready to get to work, and I hope you will join me. 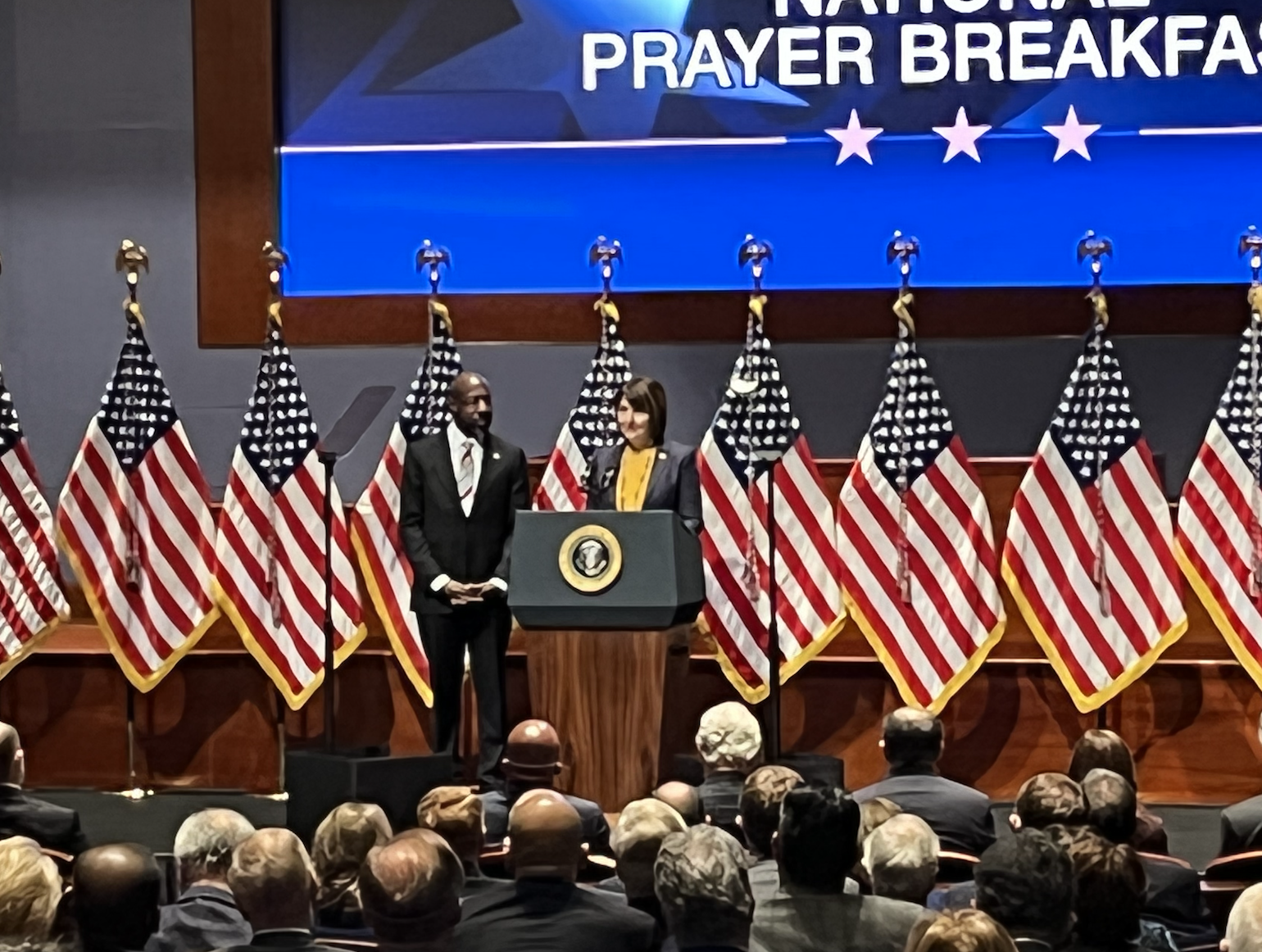 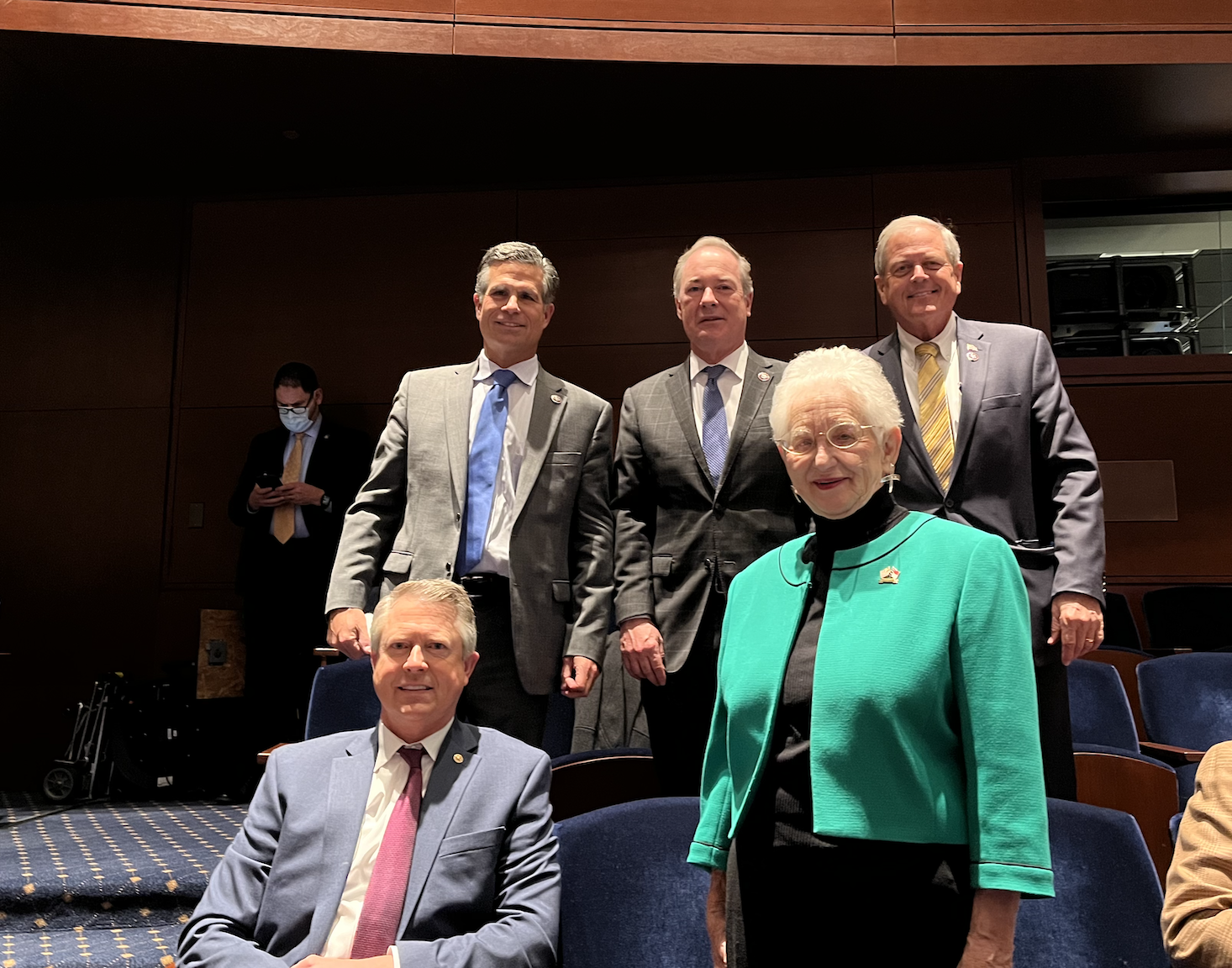 Finally, I want to share a picture of me with my colleague and our great Chair of the House Republican Conference, Congresswoman Elise Stefanik and her son Sam. Congresswoman Stefanik is doing a tremendous job helping to lead our caucus. 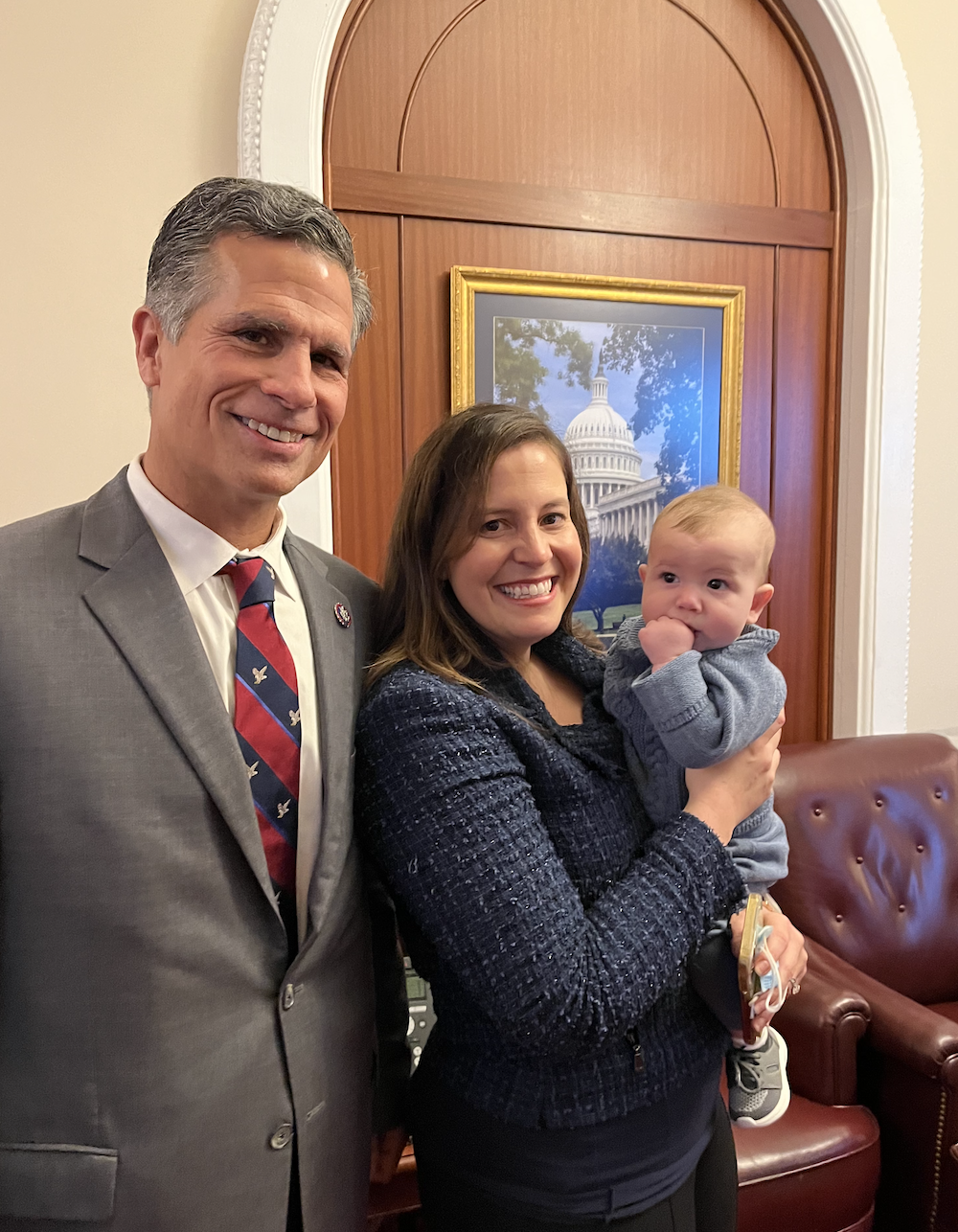 We are still eagerly awaiting the new congressional maps in Pennsylvania. Currently, the mapping process is with the Pennsylvania courts. As I have stated, I hope that the 9th District will stay intact so that we can continue to build on the foundation we have laid. We have more to do, and I remain hopeful that we will continue to work on important projects in these communities today, next year, and the year after that.

Let's keep the faith and keep up the fight!