This week, I conducted several interviews surrounding my legislation, the Immigration Transparency and Transit Notification Act, which requires the Department of Homeland Security (DHS) and Health and Human Services (HHS) to notify the relevant federal, state, and local officials about the transportation, by bus or plane, and placement of illegal immigrants or unaccompanied alien children (UAC) in their sate. I joined Newsmax's Wake Up America to discuss my bill. Click here or below to watch. 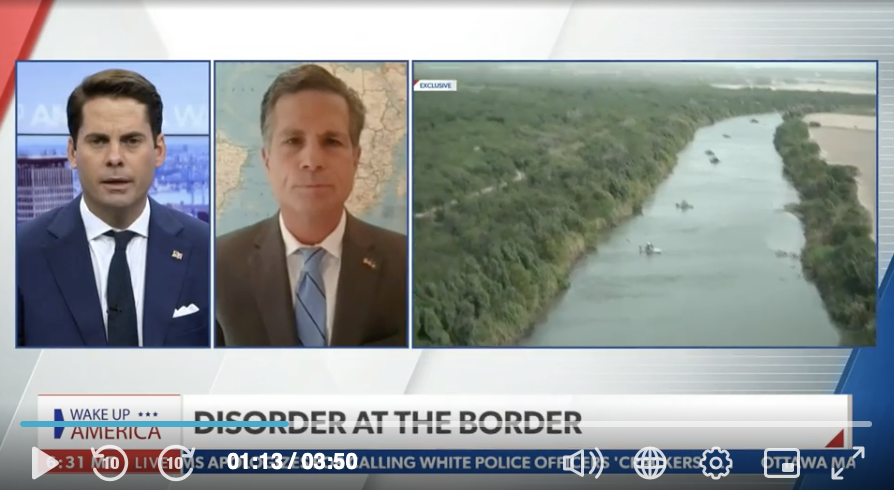 This specifically relates to the “midnight express flights” of illegal immigrants transported from the southern border into our communities. 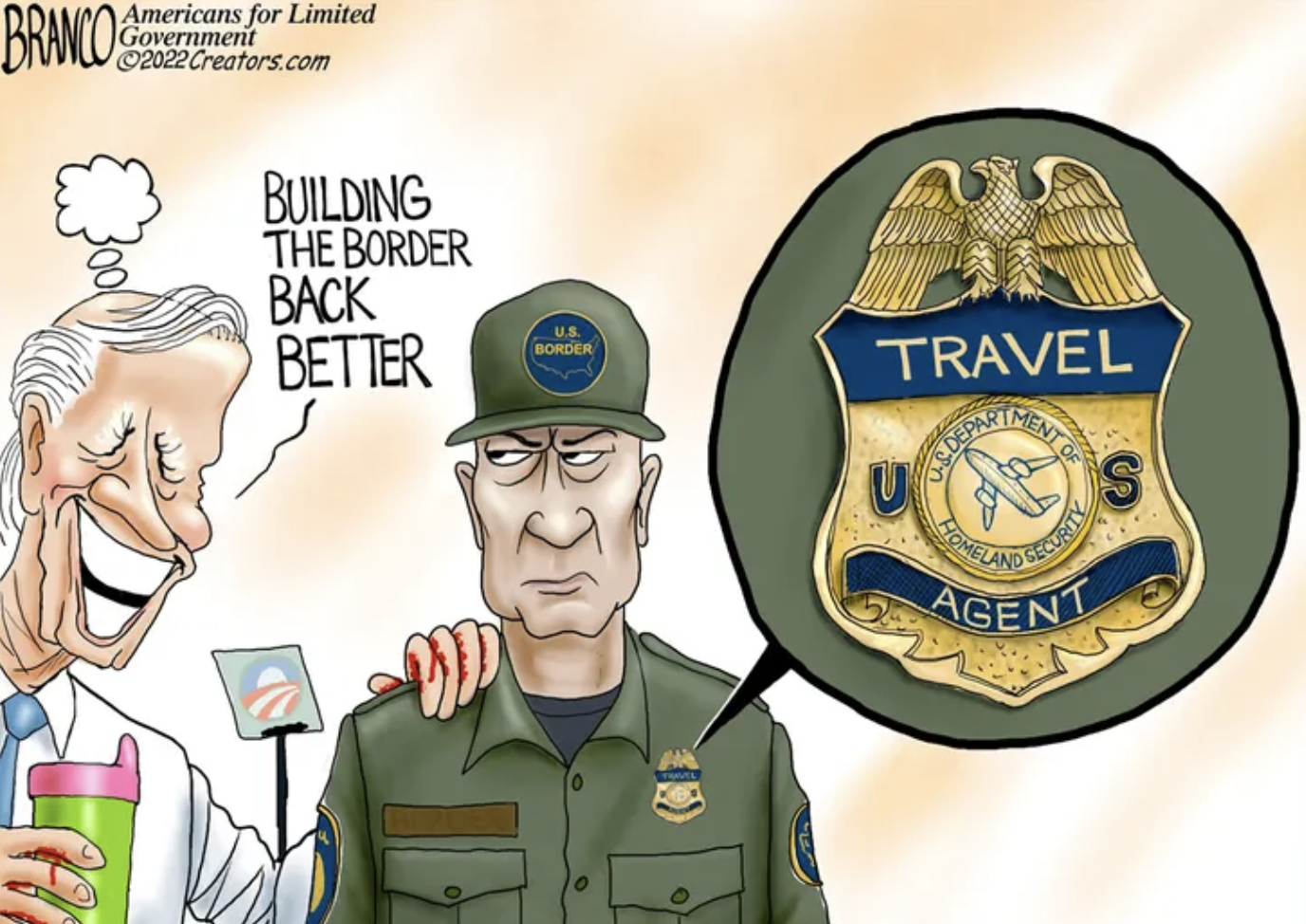 The crisis at our southern border is 100% created by the Biden administration’s misguided and dangerous open border policies and liberal agenda. I joined Fox Business’ Varney & Co. to discuss the situation at the border and my legislation. Click here or below to watch. 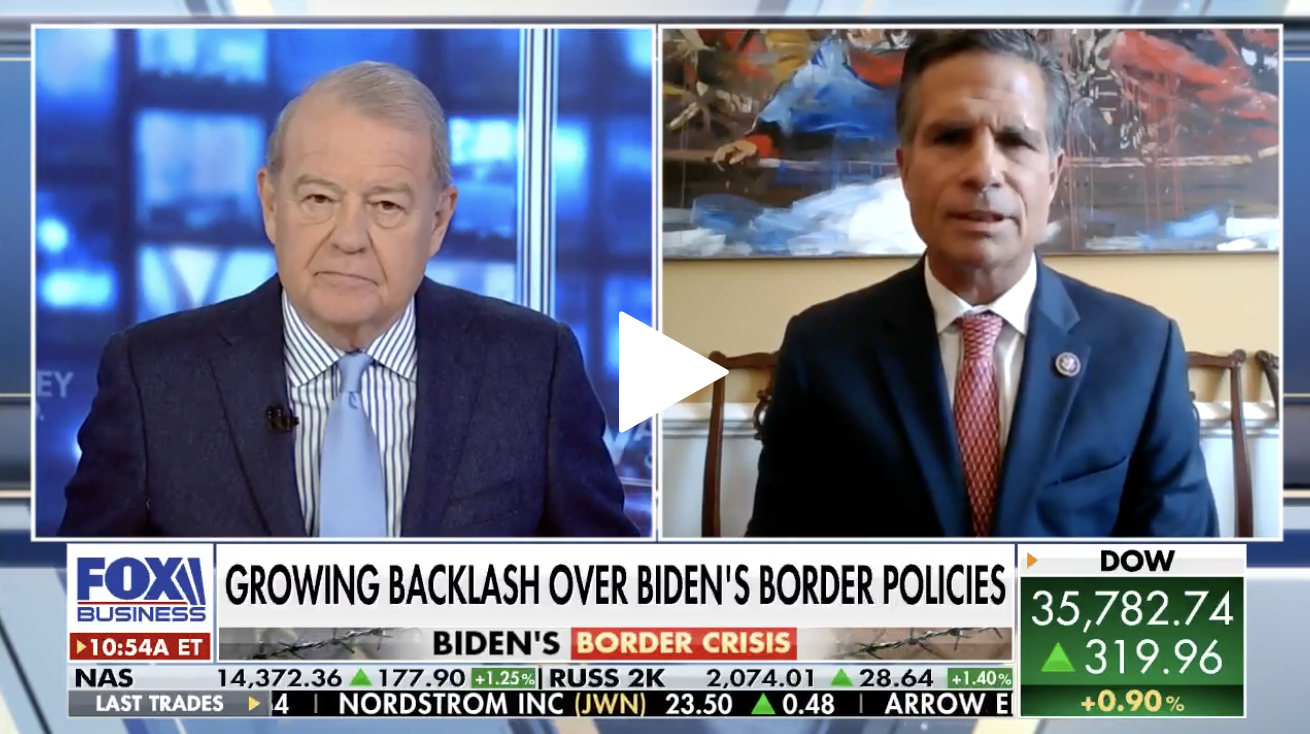 Last, joined by House Majority Whip and a great American Congressman Steve Scalise, we spoke about the crisis at the border and our legislation to bring transparency to the ghost flights on the Bob Cordaro show on WILK.

In addition to the flow of illegal immigrants into our country’s borders, scores of illegal drugs, particularly fentanyl, are coming in as well. Fentanyl – an extremely deadly substance - has flowed into our country in droves by way of the southern border. A recent study found that fentanyl deaths have DOUBLED in 30 states amid the border crisis. In addition, Americans are suffering at the hands of the cartels. U.S. Customs and Border Patrol (CBP) reported a 134% increase in fentanyl seizures in fiscal year 2021, with a disturbing 11,201 pounds confiscated.

IN NEWS YOU WON’T HEAR IN THE MAINSTREAM MEDIA: According to preliminary data from Immigration and Customs Enforcement (ICE), deportations fell to their lowest rate in over 14 years. We are STILL waiting for the official report.

There were 55,590 deportations in FY 2021, down from 185,884 in FY 2020 – a 70% decrease. That is a third lower than the deportations of any fiscal year since at least 2008. The problem? Border encounters have surged to the worst levels in the history of the Department of Homeland Security, and over 500,000 illegal immigrants have disappeared into the U.S. since Biden took office. 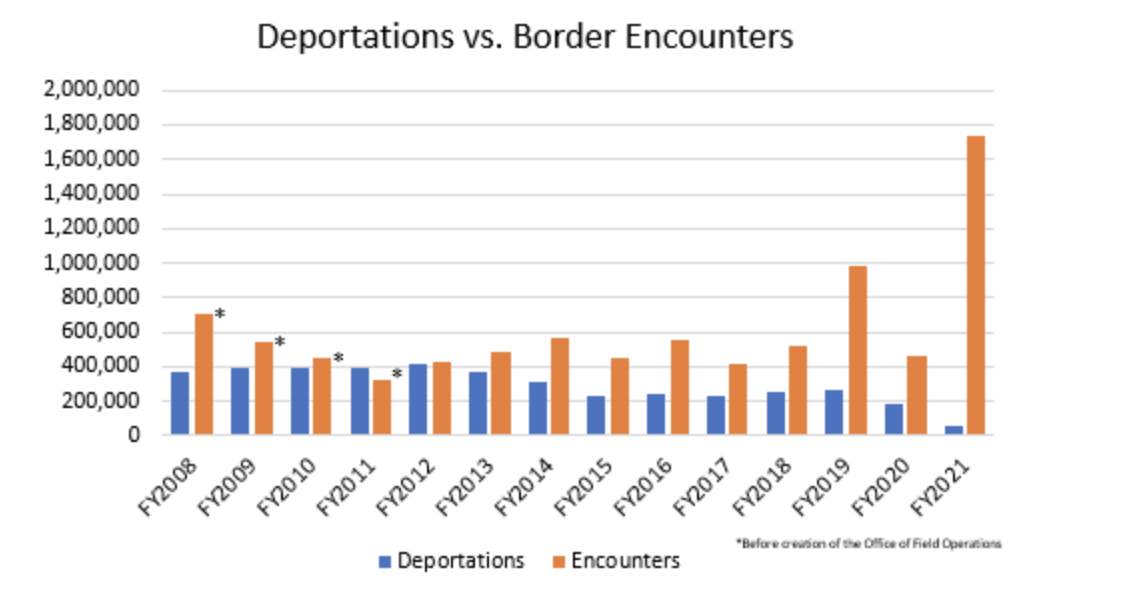 Why is this happening?

Biden and his administration are unwilling to enforce the law. They should step aside for someone who will.

I want to address redistricting and our continued wait for new district lines. Like you, I am eager to have this issue resolved to clarify where we are headed in the next election and beyond.

The 9th District is home to Hardworking American families who believe in freedom, limited government, law and order, our shared family values, and the importance of being proud of our country and our local communities. It is great to work with elected officials who share that same passion and commitment to service that makes our nation great. We have a great team, and we have accomplished much.

My goal is to accomplish more, and that is why I am hopeful that the 9th District stays largely in place. While we await the decision from the court, we will continue to work hard to represent you at home in the District and in Washington.

Lastly, even though Pennsylvania is not represented in Super Bowl, I hope you all enjoy the game. I have to say although I’m a fan of Pennsylvania teams, I met Joe Namath when I was 7 years old and have been a Jet fan ever since. So I feel the pain of Cincinnati fans going decades without a championship. So I’ll be rooting for the Bengals to pull off the upset.