This week, we observed the 80th anniversary of the attack on Pearl Harbor, drawing America into World War II. We remember those brave veterans and survivors of the attack in Hawaii and honor all the men and women who made the ultimate sacrifice on December 7, 1941.

America went on to show the world that good defeats evil, freedom conquers oppression, and individual rights overwhelm despotic absolutism. We as Americans need to continue to show this example to the world. God bless America! 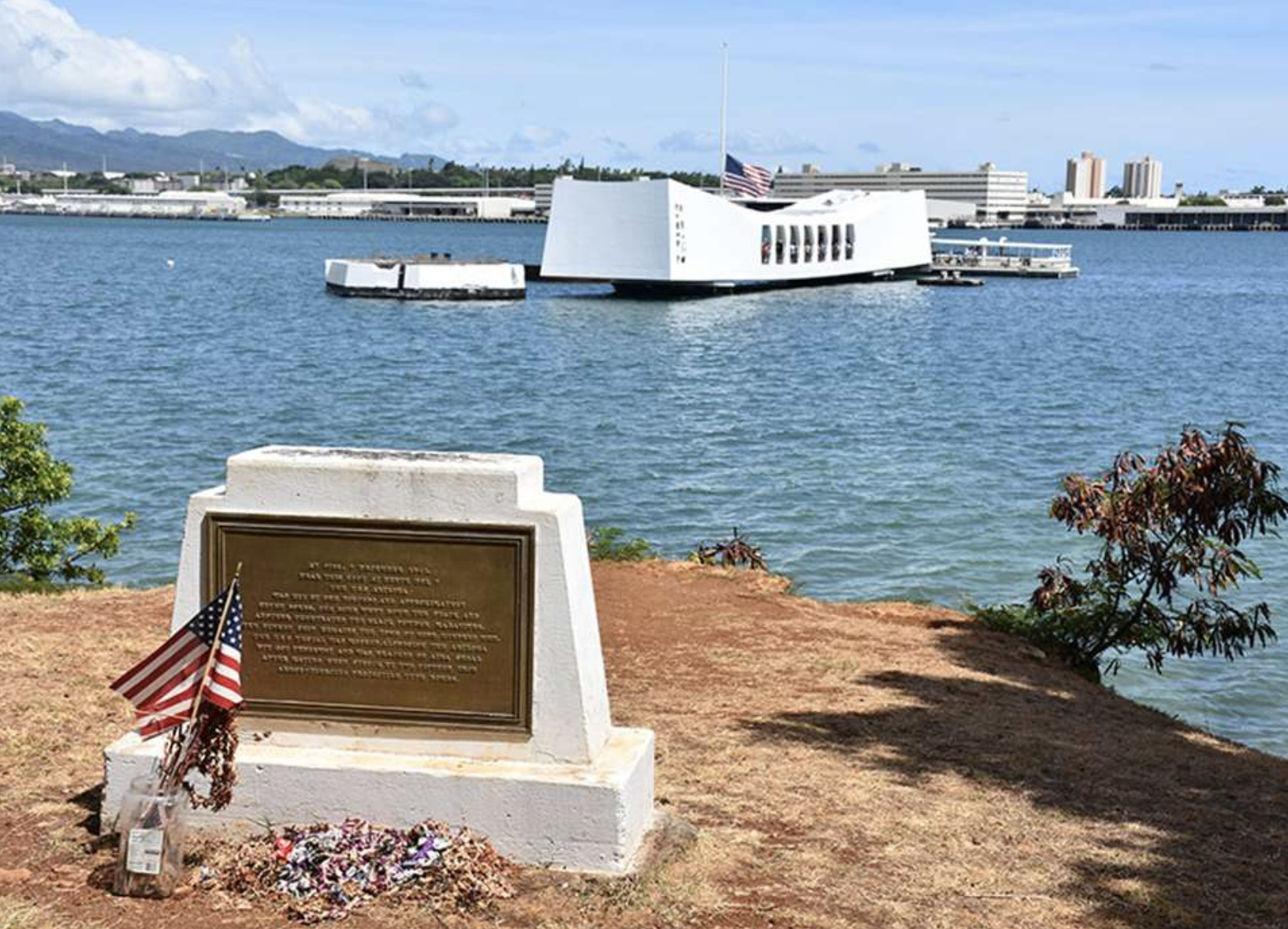 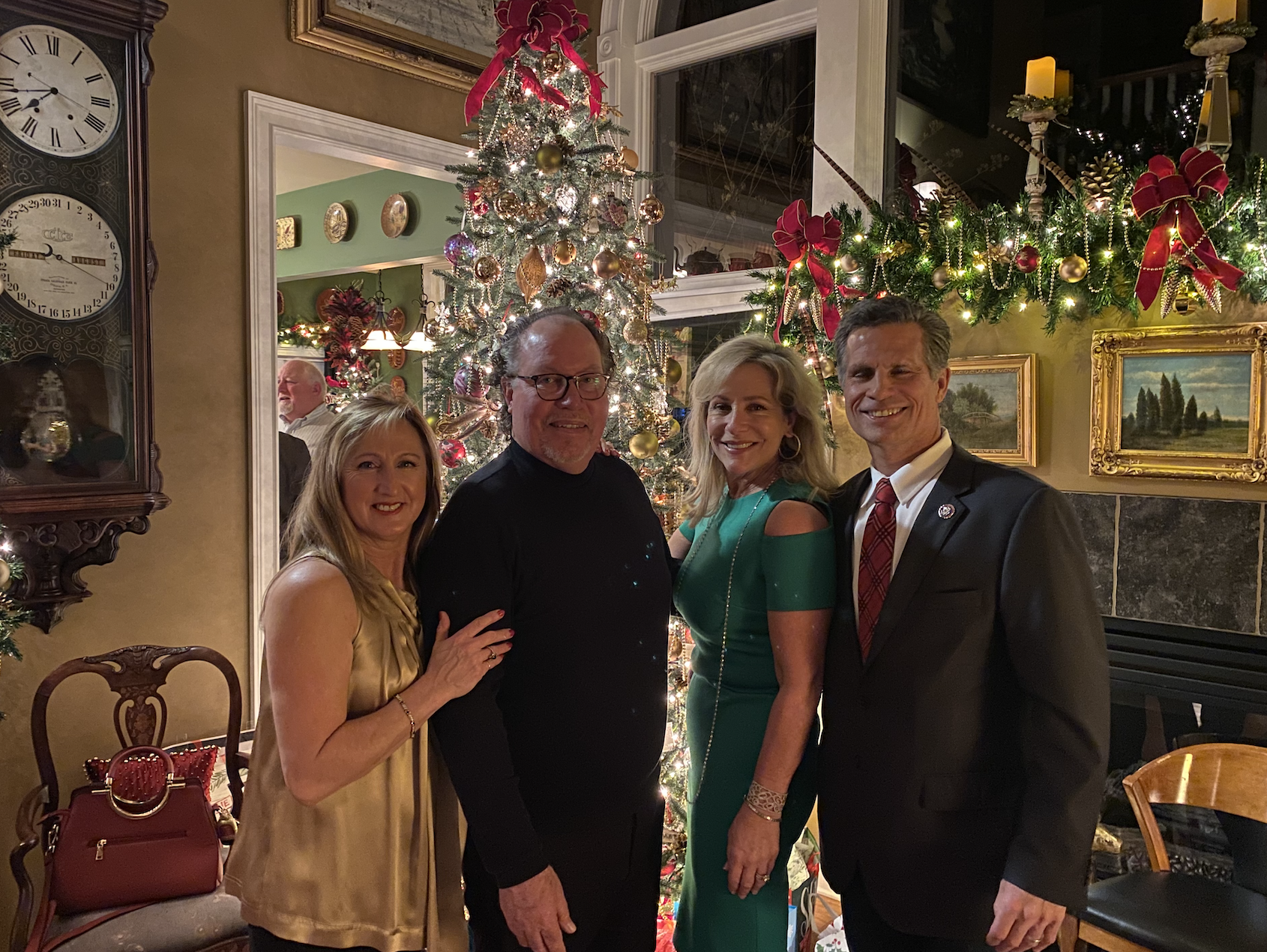 Unfortunately, Americans are paying more than ever this Christmas and holiday season due to “Bidenflation.” Prices for goods are rising to near historical levels. Perhaps, nothing has grown more than the price of energy. This week, I submitted an op-ed to LebTown regarding the rising energy prices and how Biden’s policies created this mess.

This rising inflation is entirely due to the failed policy agenda of the Biden administration. I joined Newsmax to discuss this issue; click here or below to watch. 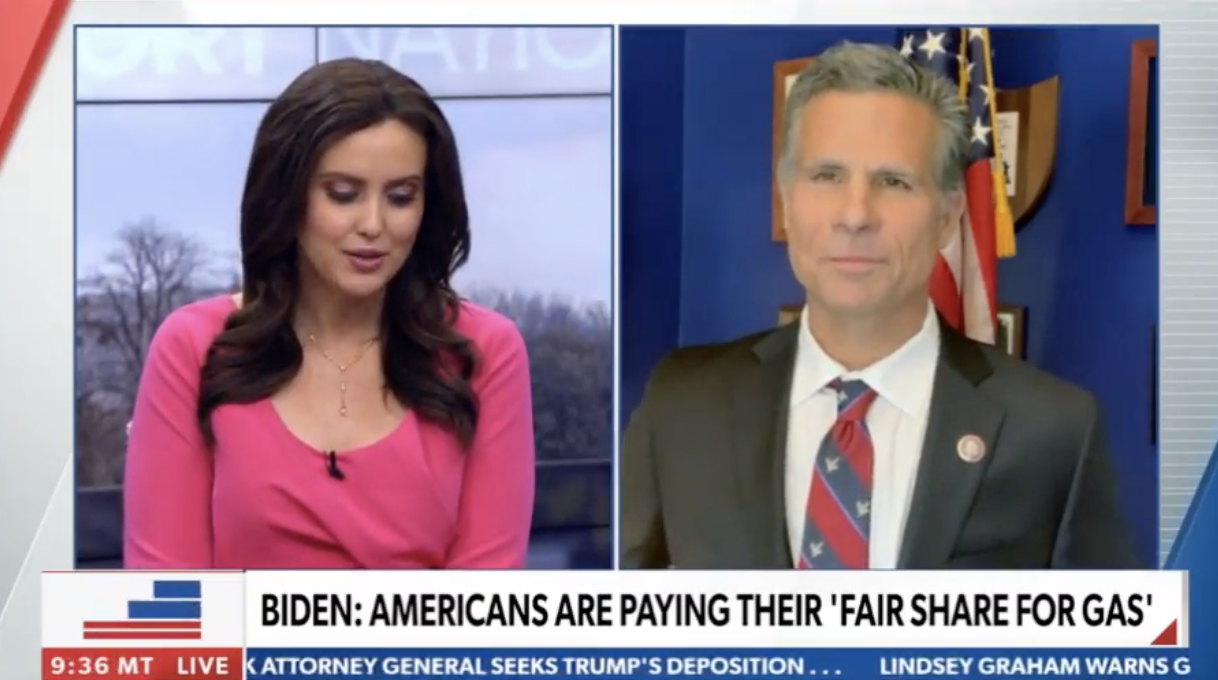 This week, I also discussed the growing international situation in Europe. Russia continues to build up its troop levels at the Ukraine border. The United States must rally its allies and not allow Russia to invade Ukraine. The Biden administration’s weakness on the international stage has already played a role in this growing issue. We must deal from a position of strength. Unfortunately, the Biden administration’s failure in Afghanistan has opened the door for this unrest. Ukraine has been a sovereign nation now for 30 years, so we have a lot of say in this and so do other countries throughout Eastern Europe. We need to stand together firm and let them know what the consequences will be and be prepared to see those through. Click here or below to watch. 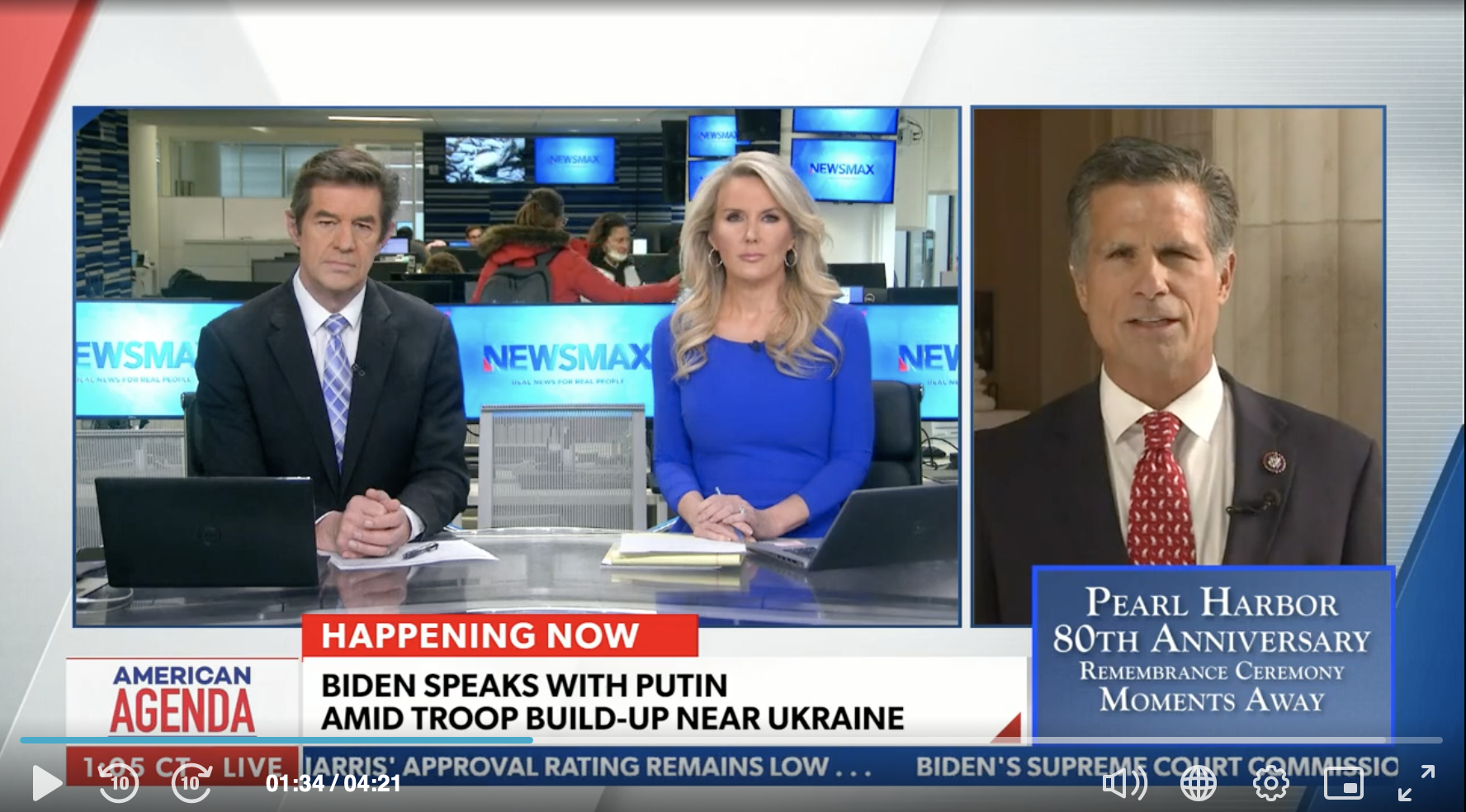 Making matters worse, due to the debt ceiling vote in the Senate this week, House Democrats are set up for a vote on a debt ceiling increase of any size. They will look to increase the debt ceiling by 3, 4, or maybe even 5 trillion dollars. House Democrats will not need GOP support to have their plan approved. The Republicans may have had a better chance of defeating Biden's Build Back Better legislation had they known the numbers on the debt ceiling. Look where we were two years ago, pre-COVID. Lower taxes were driving a very competitive economy. Wages were going up in all categories. Our unemployment rate was incredibly low. And now, with COVID continuing to be an issue, production is still extremely low, and we have 11 million people not looking for work. Click here or below to watch my interview on Newsmax.

IN NEWS YOU WON’T HEAR IN THE MAINSTREAM MEDIA: The American people don’t trust Biden on the budget, and there are plenty of reasons why… 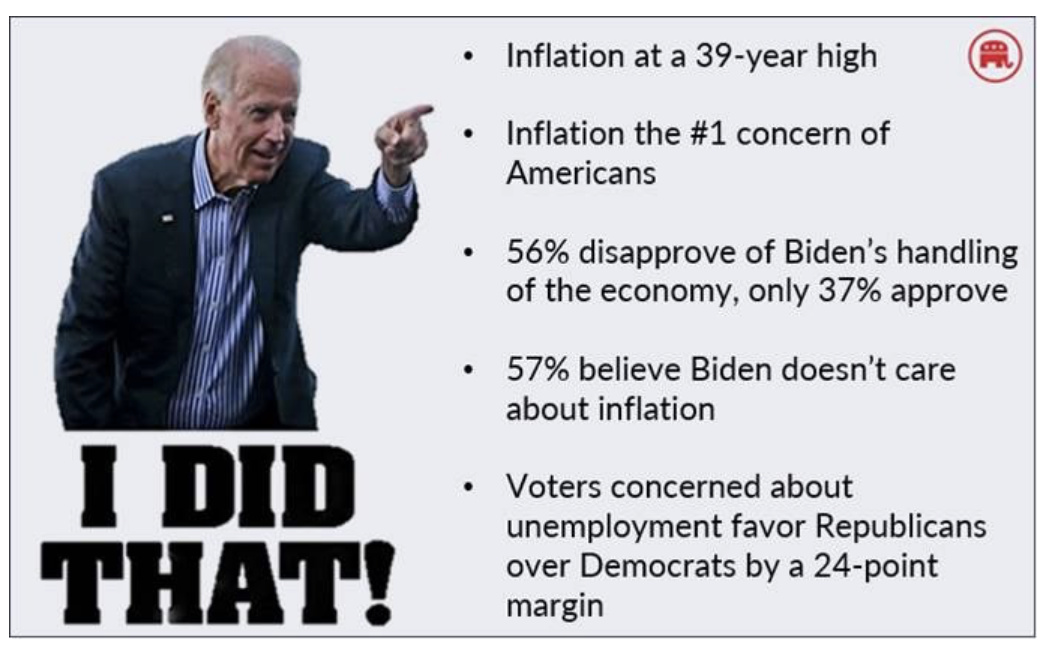 A CNBC All-American Economic Survey released today found that 56% of Americans disapprove of Biden’s handling of the economy. Moreover, with inflation at a 39-year high, the plurality of Americans now names inflation as their top concern.

This is what Biden gets for downplaying inflation for months. According to a recent Trafalgar Group poll, 57% of Americans don’t believe Biden cares about inflation.

Finally, the Pennsylvania Supreme Court ruled that Governor Tom Wolf’s school mask mandate was unconstitutional on Friday. This was the correct decision and is another step forward in restoring parental control over their children’s education. Government mandates and orders will not work. We must elect a governor who will put his faith in the people, parents, and small businesses.

Thank you and I look forward to seeing you soon.