One of the biggest issues being discussed in Washington, D.C., Harrisburg, school districts and at many kitchen tables across the nation relates to the topic of educating our children and safely reopening our schools.

Safely reopening our schools is an important part of the social and economic recovery of our nation. Continued school closures could have serious consequences for the health and well-being of children across America. Research has shown they disproportionately affect the most vulnerable students, widening disparities in achievement and harming economic potential. As Congress considers another relief package, we must do everything we can to deliver for millions of American families who want their children safely back in the classroom this fall. I spoke on the floor of the U.S House and strongly believe that we must do everything we can to ensure a child receives a great education in a safe environment in the classroom, if possible.

On Wednesday evening, I conducted my latest telephone town hall. Please click here to read an overview of the topics discussed. Please be aware that this story includes an error regarding my characterization of the rain tax. In a letter I received from EPA, Administrator Andrew Wheeler confirmed that only states and local municipalities have the authority to suspend the rain tax, it is not a federal mandate.

One of the issues I discussed in detail was Governor Tom Wolf’s decision to withhold federal CARES funding from Lebanon County. Lebanon is the only county in the state that did not receive funding. As I stated last week, this decision reeks of politics and even the media believes so. Click here to read an opinion piece by John Baer of Pennlive entitled “Gov. Wolf played politics by holding Lebanon’s coronavirus money.” I support Lebanon County's lawsuit and attempts to have its funding released. However, for the sake of the taxpayers, I would encourage the Governor to reconsider this decision and release the money as intended by both the U.S. Congress and Pennsylvania state legislature.

Click here or below to watch an interview I conducted on WHTM-27 ABC regarding the Governor’s actions against Lebanon County small businesses who desperately need the money to pay bills and keep workers employed. 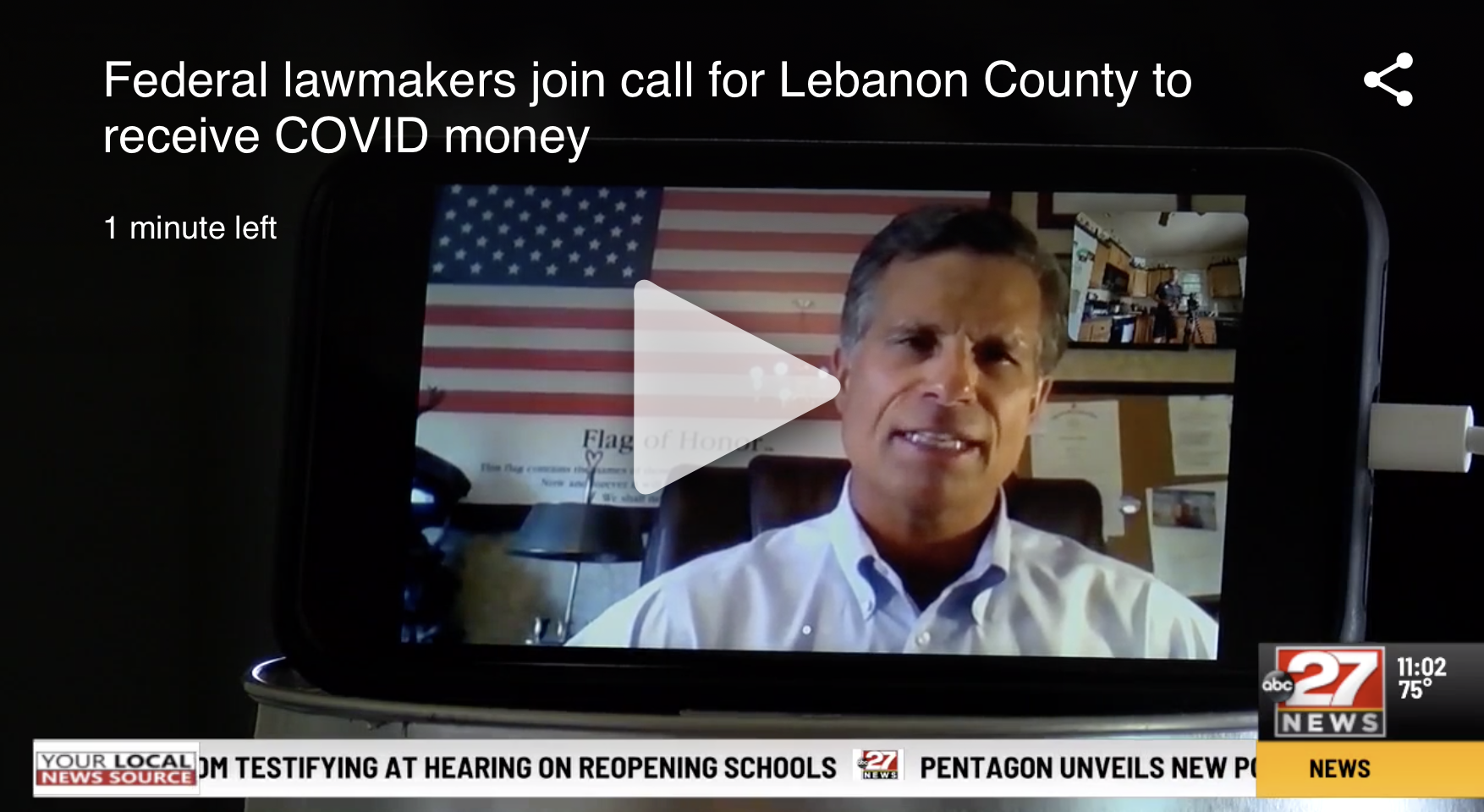 One of President Donald Trump’s major campaign promises was to put America first and to fight for the American worker. He promised to fight for better trade deals that are both fair and reciprocal. He accomplished that goal on July 1, when the United States Mexico Canada Agreement, USMCA, went into effect. Click here to read my op-ed that ran in The Daily Item. 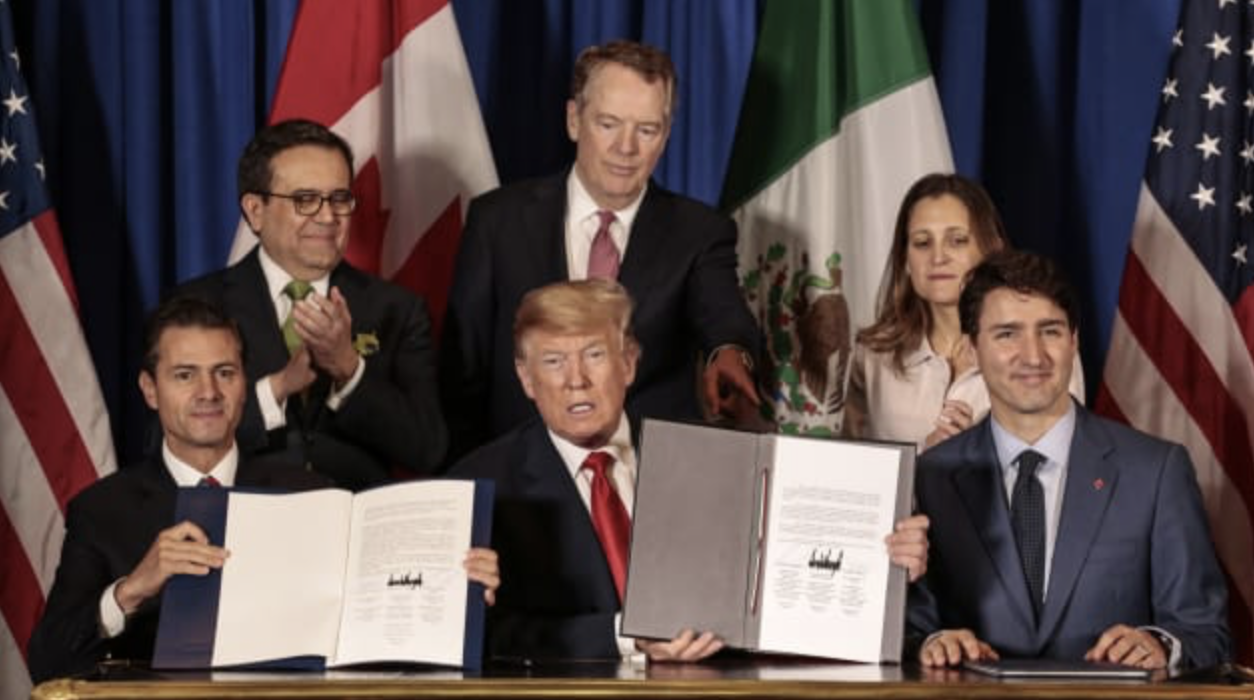 In closing, I want to acknowledge the passing of Congressman John Lewis, who fought a courageous battle with cancer. As a young boy who grew up in the segregated south, Congressman Lewis went on to become one of the great civil rights leaders of his generation. He was also widely respected by his colleagues on both sides of the aisle as a member of Congress for over thirty years.

I had the opportunity to speak with him several times about today’s events and the past. He once asked me after a very civil discussion, “you’re a Republican?” When I said, “yes,” he only responded with a smile. “Good,” he said. Congressman Lewis was a man of courage, but also a man of peace. That is an important lesson to be followed. Shelley and I send our thoughts and prayers to his family during this difficult time.

Please have a great weekend and we will talk to you soon.