From Shelley and I, we wish you a Happy 4th of July and hope you are enjoying a happy, healthy, and safe weekend with your family. 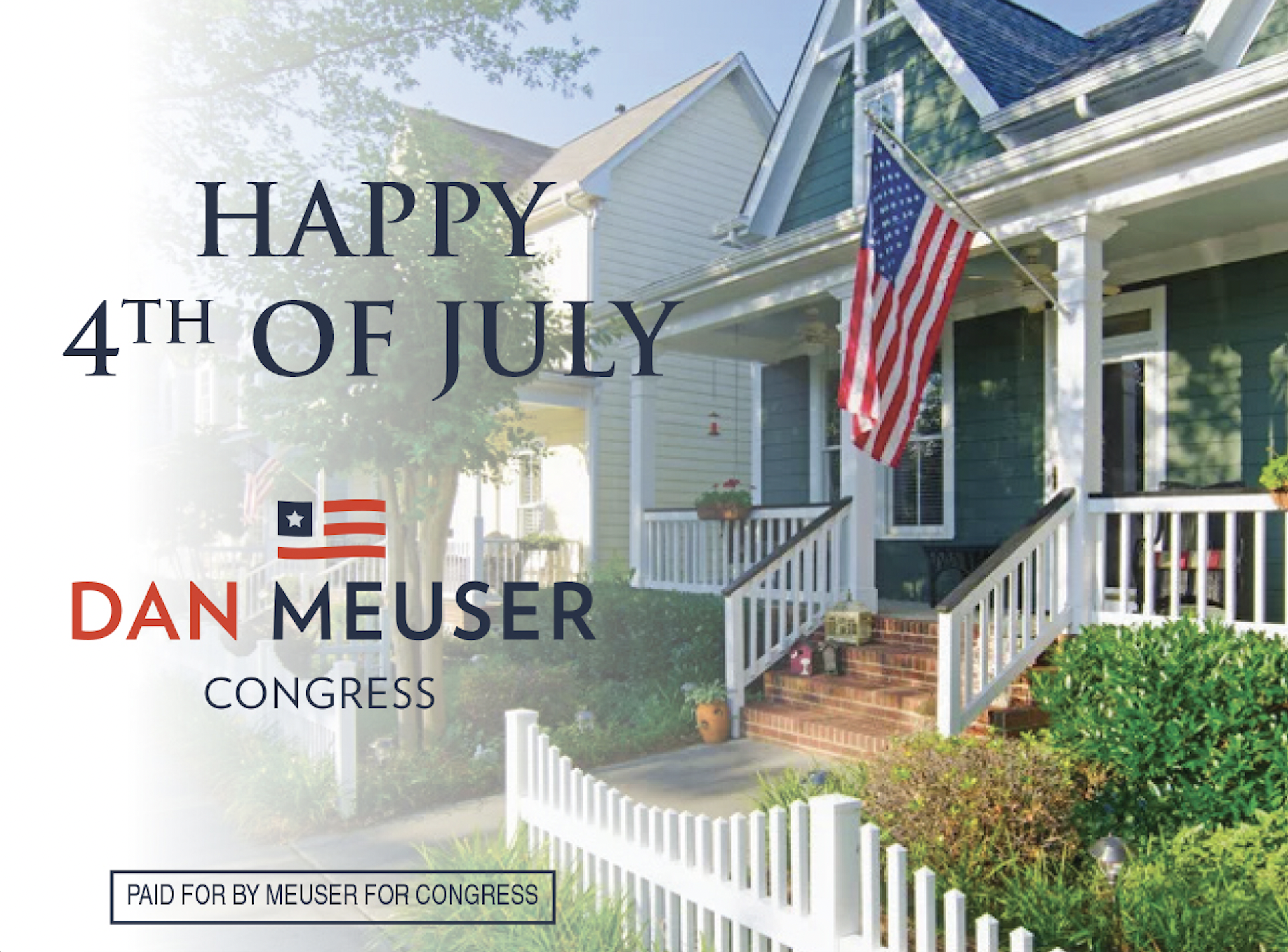 Unfortunately, American families are suffering a bit more this holiday as inflation, worker shortages, and record-high gas prices are crippling our nation. I joined The Evening Edit along with Douglas Holtz-Eakin of the American Action Forum to discuss the effects skyrocketing inflation is having on American families and small businesses. Click here or below to watch. 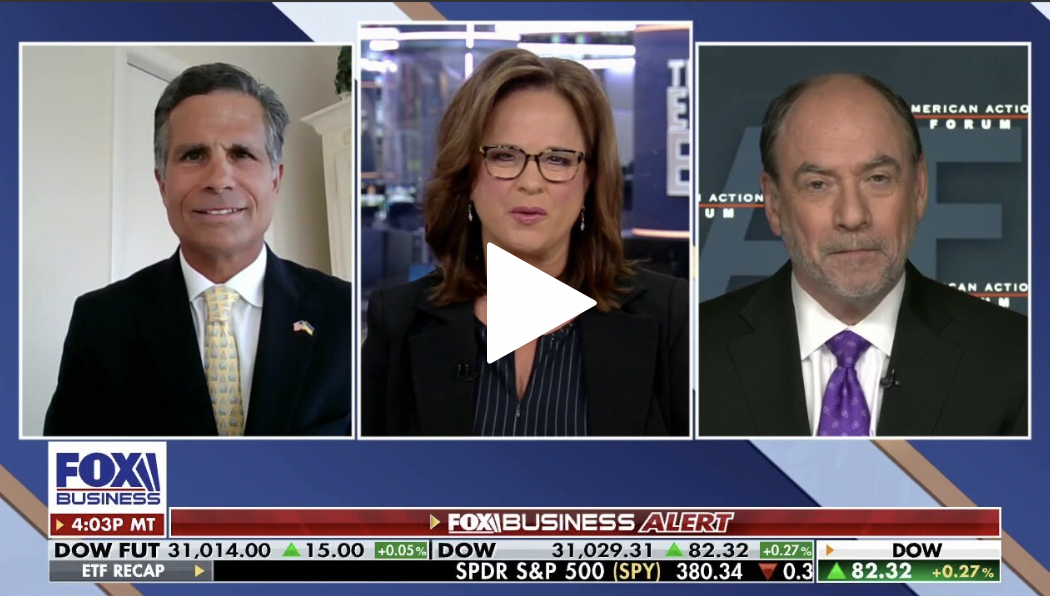 Meanwhile, the Biden administration is passing the buck. See Biden’s tweet below.

This is a new low for the Biden administration. Accusing local gas stations of price gauging while his assault on domestic energy is the cause. Competitive markets keep prices at the lowest levels possible. Accusing them of what Biden and gang are responsible for is shameless. Man up Big Guy... can't fix stupid but can only fix a problem by recognizing it first. I have friends who own gas stations, and many are struggling. Biden owes them an apology.

In the United States, the Federal Government is composed of three distinct branches: legislative, executive, and judicial, whose powers are vested by the U.S. Constitution in Congress, the President, and the Federal courts, respectively.

Unfortunately, the huge agency bureaucracies have aggressively overreached their authority, particularly under the Obama and Biden administrations. Their administrations accepted overreaching bureaucratic regulations as law. They have empowered the bureaucracy as the fourth branch of government.

Our Constitution states that only Congress can pass laws and the Supreme Court affirmed this constitutional authority. Read below. This is a significant setback for bureaucrats... and a MAJOR step forward for our constitutional system of checks and balances. Click here to read more. 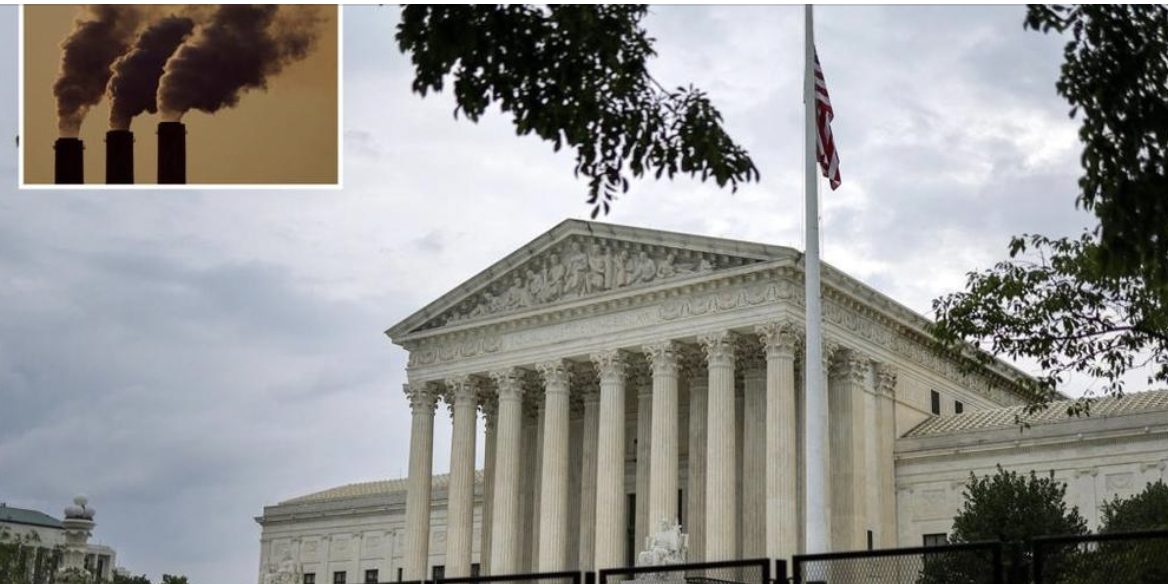 Let’s remember the courage, greatness and wisdom of our founding fathers this Independence Day and the vision of John Adams, who proclaimed that the 4th of July would be a day of picnic celebrations, fireworks and parades for as long as this nation, under God, stands for freedom.

As we celebrate our patriotism and continue our “pursuit of a more perfect Union," we should look back to our greatest leaders.

As President Abraham Lincoln said, "that we here highly resolve... that this nation, under God, shall have a new birth of freedom -- and that government of the people, by the people, for the people, shall not perish from the earth."

And lastly, one of our great founding fathers, Ben Franklin, exiting the signing of the US constitution, was asked... 'what have we got? A republic or a monarchy?' Ben Franklin supposedly responded with a retort at once witty and ominous: “A republic, if you can keep it.”

And that is what we are up against. Can we keep it? Senator Elizabeth Warren, unhappy with the court’s decisions to uphold the rule of law and our Constitution, wants to pack the courts to advance and protect a woke agenda. Click here or below to watch my recent appearance on Newsmax to discuss their push for a woke agenda. 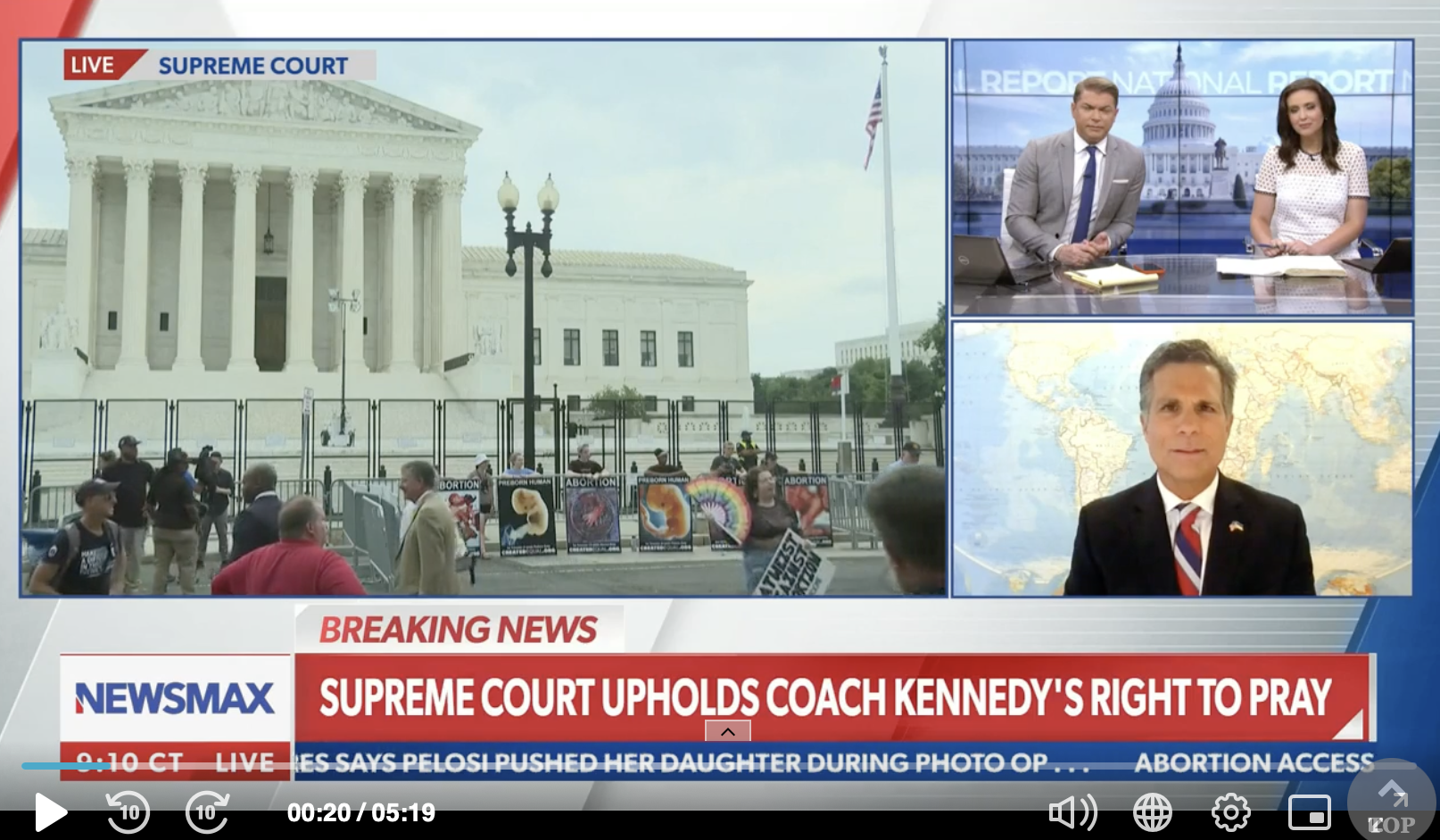 Toured St. Luke's University Health Network's Miners Campus in Coaldale and spoke to their staff about the excellent care this hospital delivers to the community. Pictured below with Wendy Lazo, campus president and Melissa Shafer, assistant vice president, government relations and community affairs. 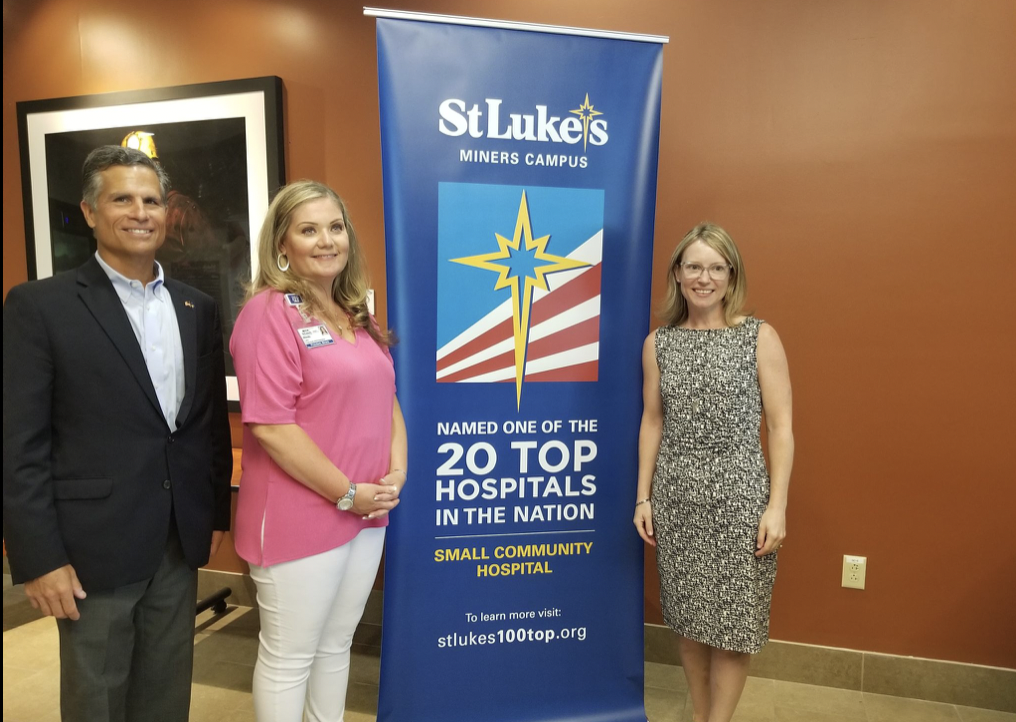 Stopped by the Blue Mountain Resort for the 2022 State of the County, presented by The Carbon County Chamber and Economic Corporation. Speakers discussed health care, infrastructure, tourism and education. I gave an update on matters in Washington, D.C. 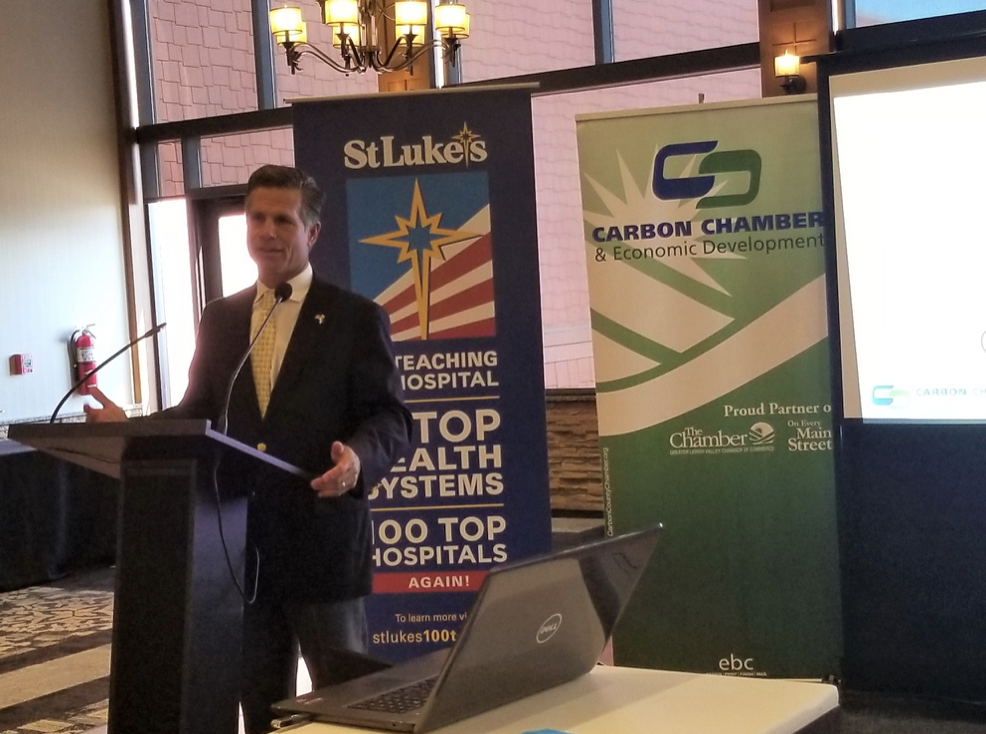