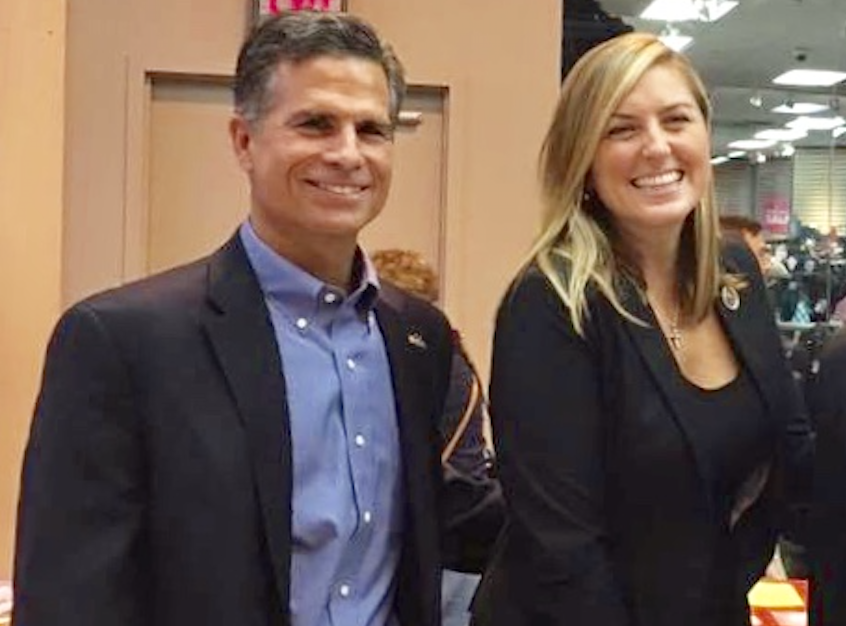 “In September 2017, I was the first elected official to support Dan Meuser for Congress,” said Rep Tarah Toohil 116th PA, “Since then, my support has not wavered, it has only strengthened. Dan has worked so hard meeting with people all over the 9th District, listening to their interests and concerns, and he has focused his campaign on presenting substantive policy positions and on problem-solving. From supporting agriculture to battling the opioid epidemic to working on plans to bolster our area's economic development, Dan has presented ideas, not mere political rhetoric. He’s an accomplished businessman who is focused on an America First Agenda and delivering results.”

“I again thank Rep Toohil for being the first elected official to endorse our campaign and for her steadfast friendship and support. Her constituents in southern Luzerne can be assured we will work together to find synergies between federal and state in order to get things done,” said Meuser.

Dan Meuser is a Candidate for US Congress. Dan has served both as a private sector businessman responsible for helping create thousands of jobs and as Secretary of the Department of Revenue for the Commonwealth of Pennsylvania. Dan has been endorsed by countless elected officials.