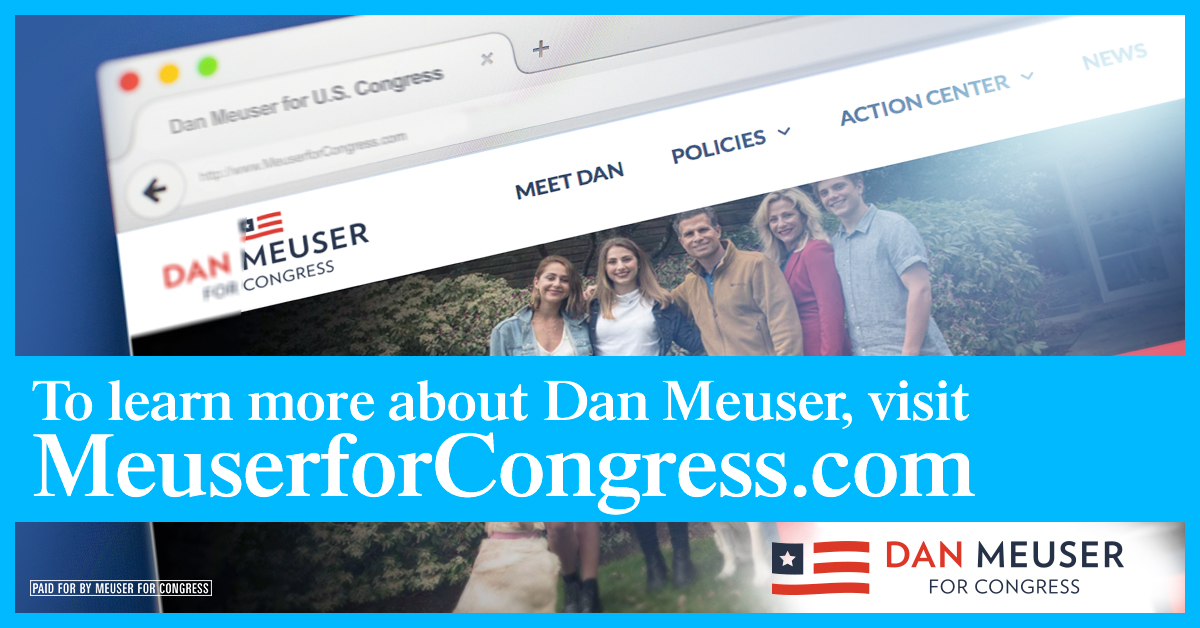 “This forum was another great opportunity for Dan to prove that his experiences and qualifications have prepared him to represent Lebanon County and the 9th Congressional District,” campaign spokesman Mike Barley said. “Dan spoke about the top issues that Lebanon County voters care about, including the importance of securing the border, repealing and replacing Obamacare, strengthening our national security and Draining the Swamp. Additionally, if he is fortunate enough to represent our District in Congress, Dan looks forward to working with our state, county and local officials to help continue the growth of Lebanon County and the revitalization of the City of Lebanon. Our campaign is proud to have secured endorsements from every elected official in the County, including Senator Mike Folmer, State Representatives Russ Diamond and Frank Ryan, Commissioners Bill Ames and Bob Phillips, every county row officer and Lebanon City Mayor Sherry Capello.”

“We want to thank WLBR and host Laura LeBeau for organizing this forum and for all those who attended this evening, including Dan's many supporters."

To learn more about Dan Meuser, news about our campaign and where Dan stands on the issues, please go to www.meuserforcongress.com.