Before we begin our recap, I want to address the impeachment inquiry against President Donald J. Trump by the extreme socialist Democratic House Majority, led by Speaker Nancy Pelosi. Pelosi’s impeachment inquiry announcement confirms what we have known all along: since Democrats were unable to defeat President Trump in a lawfully conducted election, they are now focused on trying to unlawfully remove him from office.

After harassing the President through countless investigations that began before he was elected related to tax returns, Russian collusion, obstruction of justice, and hotel business operations – none of which were based in fact and costing tens of millions of taxpayer dollars – one would think that Democrat leadership would move on to matters of actual importance. Democrat leadership has, however, chosen to focus on creating a far-fetched scandal related to a phone call with a foreign government leader. This is such a farce that The White House released the transcript without hesitation. 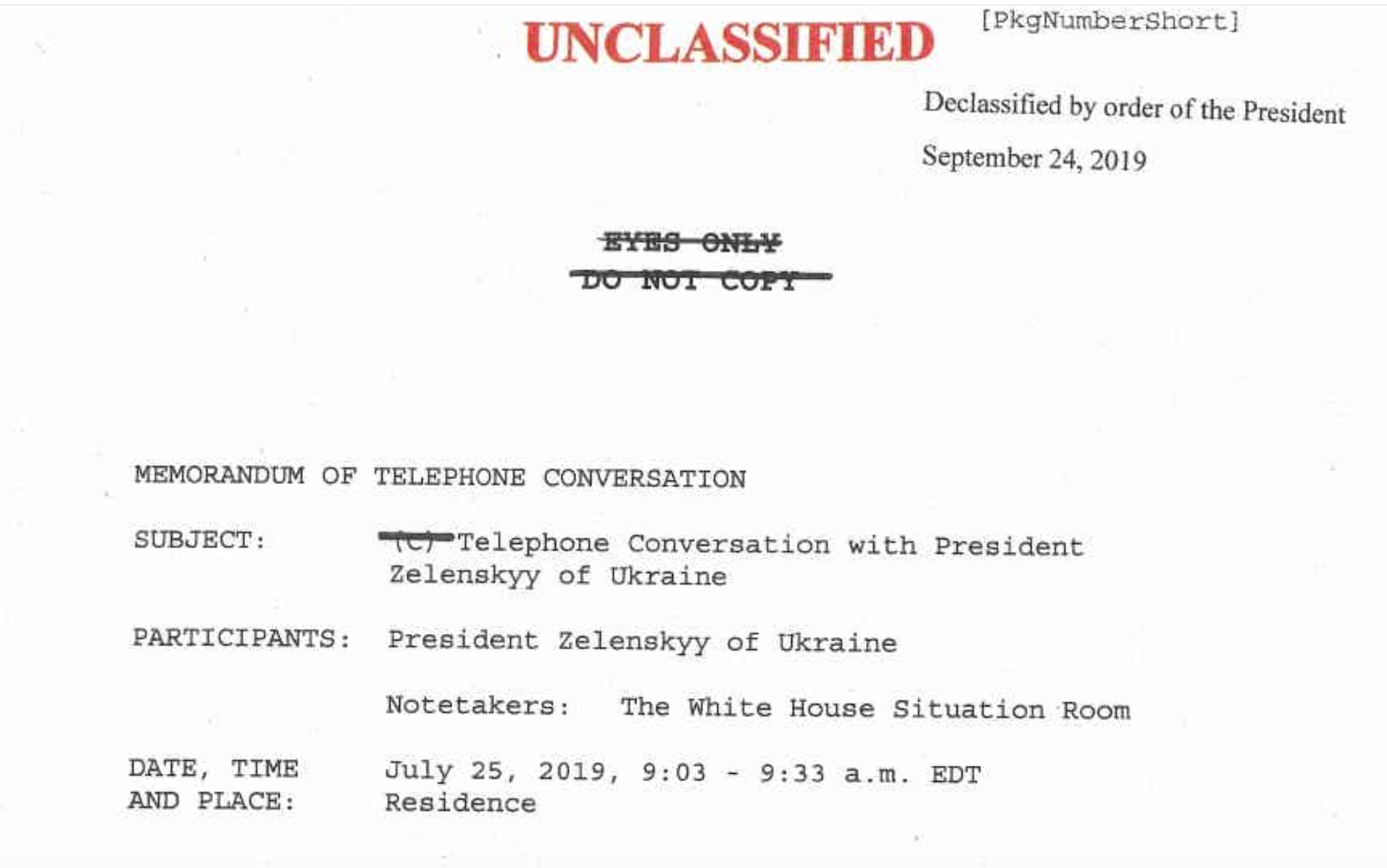 As Congressman for the 9th District, I remain focused on the issues that matter to the people I work for – lowering prescription drug and health care costs, protecting our country’s borders, and growing our economy through job creation, revitalization, and international trade deals like the USMCA. All of these issues are areas where the President is providing real leadership by aiming to correct the shortcomings of the past.

We in Congress are supposed to work every day to make things better for our constituents and to put the public ahead of politics. It is up to the public to choose Representatives that conduct themselves in this manner. If the Democratic leadership believes this will win votes next November, and they must because this move is 100% political, they are in for a bitter disappointment. Click here to watch my comments on the floor of the U.S. House. 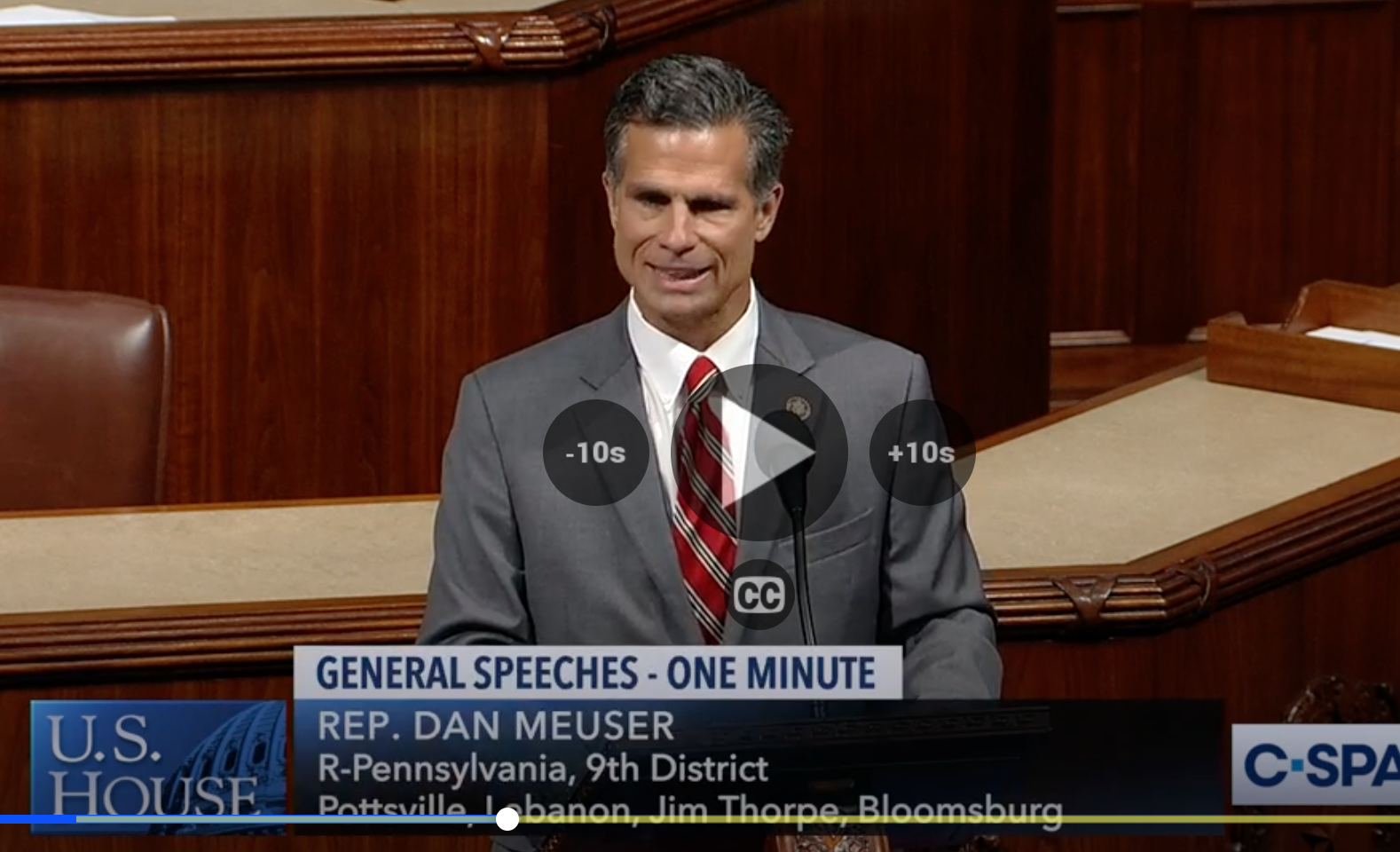 On Sunday, my interview with Chuck Volpe aired on Fox 56’s The Volpe Report. I discussed my recent trip to Israel as well as important issues facing our nation, including illegal immigration, trade and border security. Click here to watch.

Later, we joined State Representative David Millard at the Bloomsburg Fair. The Bloomsburg Fair highlights two of our state’s top industries; agriculture and tourism. Our team was available on Tuesday and Thursday for constituents to provide assistance and hear their questions and concerns. We had a great time and look forward to spending a day there next year. 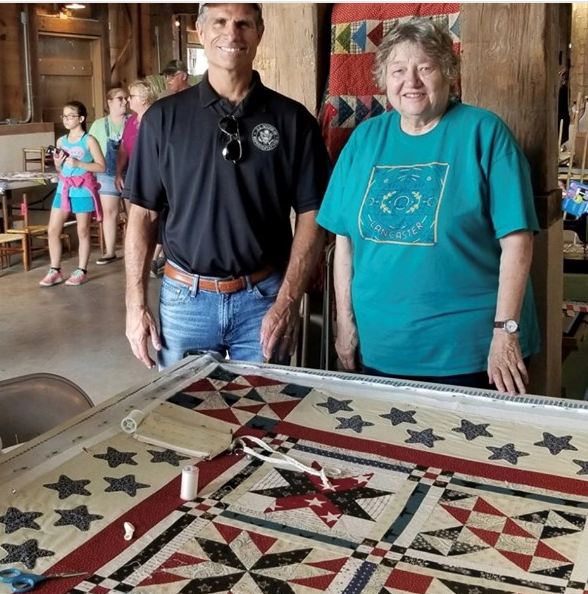 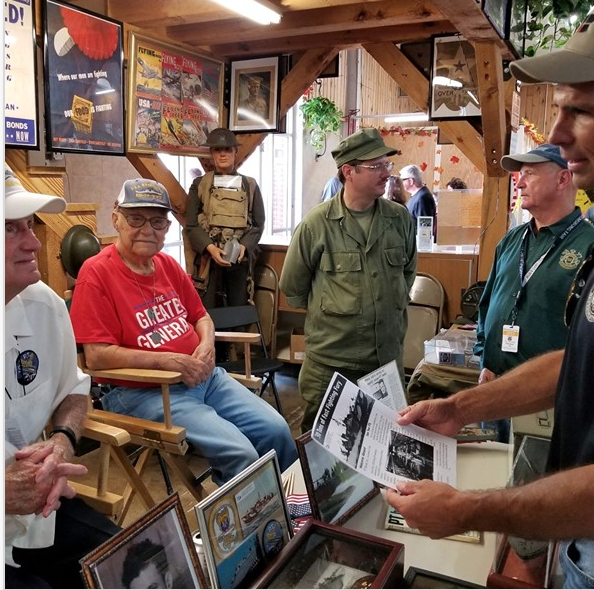 This week, I spoke on the House floor to honor the life and legacy of Captain Jason Jones from Orwigsburg, PA. Captain Jones was killed in action on June 2, 2014 in Afghanistan.

Let us never forget those, like Captain Jones, who made the ultimate sacrifice to safeguard our freedoms. Click below to watch my remarks. 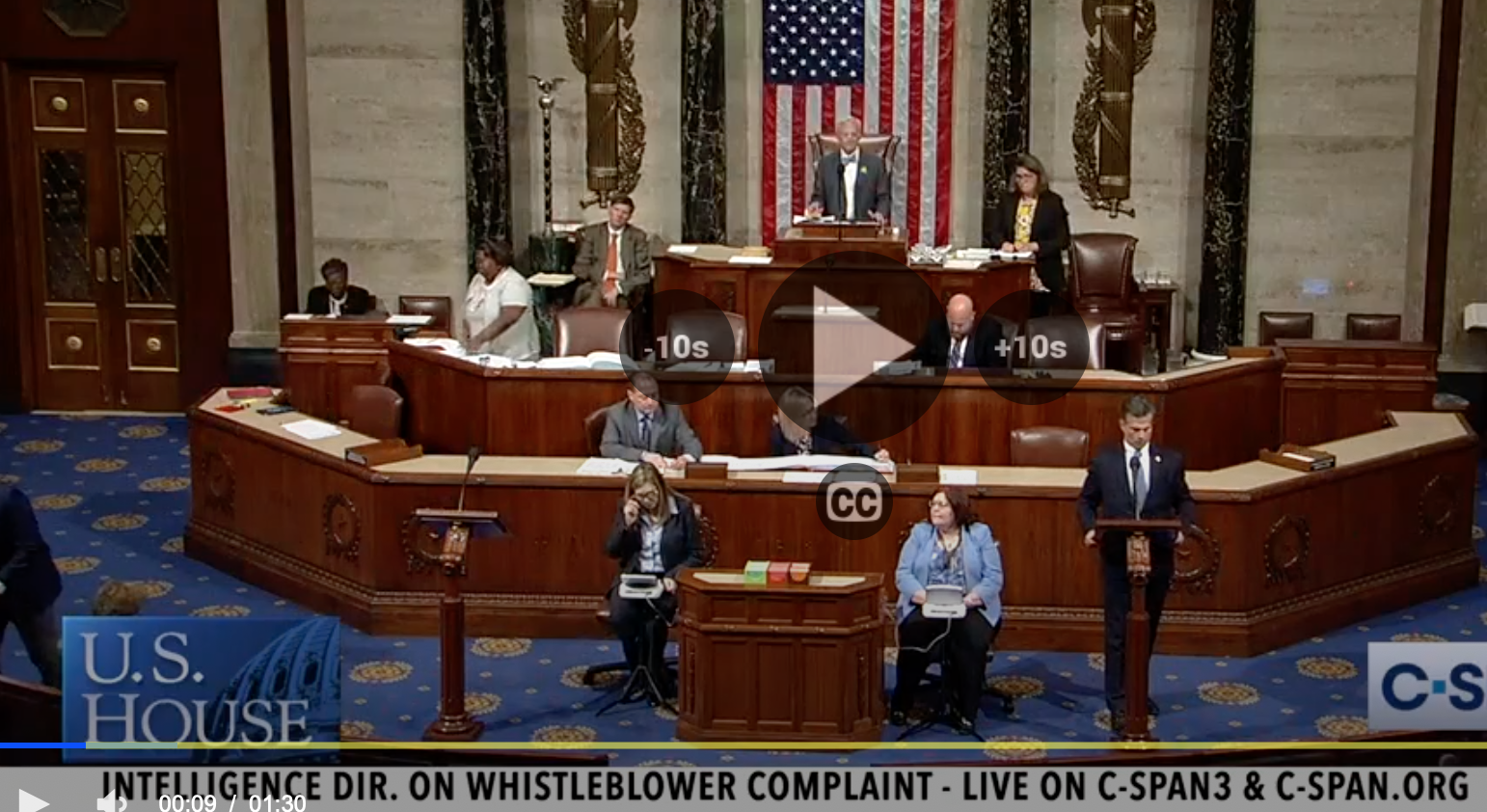 Yesterday, we joined Laura LeBeau on her radio show on 1270 WLBR. We spent some time recapping recent events in Washington.

In News You Won’t Hear In The Mainstream Media: Medicare-For-All champions aren’t telling the American public the whole story.

If you have watched a Democratic Presidential candidate debate, you have likely heard these extreme left candidate cling to the term Medicare-For-All as the solution to our health-care crisis worsened by failed Obamacare.

It has been universally proven that Medicare-For-All is too costly and there is no way to pay for it without raising taxes to ridiculous levels. But even worse, and what many have failed to talk more about, Medicare-For-All will deliver far worse health-care:

As a member of the House Republican Caucus, we will support a plan that offers reforms to make health-care more affordable by expanding consumer choices in the health insurance market, eliminating state lines, allowing companies and associations to pool coverage, address surprise billing and the rising price of medications. Our plan will always ensure that those with pre-existing conditions receive the treatment they need and deserve. There is a lot riding on the elections in 2020 and health-care will be a major issue.

In our Friday Night Light’s Update: We want to congratulate the Lebanon Cedars Football Team for their overtime victory over Columbia. Great win for the Cedars! My son Danny's team, Dallas Mountaineers played a game Saturday and defeated a tough Wilkes Barre Area Wolf Pack team. While the temperatures are still pretty warm, football is a reminder that we are well into fall. 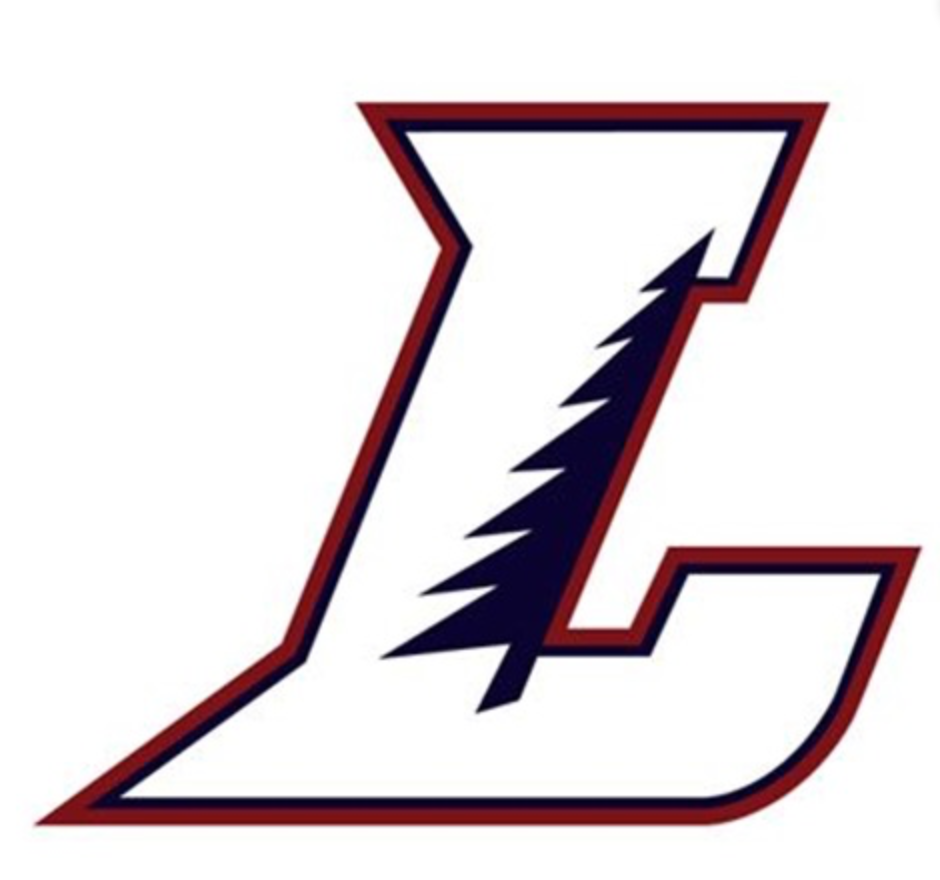