Just when you think it can't get worse for the Biden administration… it does. Trust me; I am not celebrating this news because his failed agenda and mistakes are gravely hurting our nation.

This week, the Biden administration sabotaged a deal between France and Australia related to a nuclear submarine pact causing France to recall its ambassador. The Food and Drug Administration (FDA) overwhelmingly voted down a key provision of Biden's Covid-19 booster shot plan… after he already secured the doses. Remember, Biden said we all needed booster shots without consulting the FDA. So much for following the science. Our southern border is being overwhelmed with illegal immigrants, mainly from Haiti.

And we got more bad news about the disastrous withdrawal in Afghanistan. The Biden administration revealed that a drone strike conducted by our military in Afghanistan last month tragically killed multiple civilians, including several children. At the time, the Biden administration called this a "righteous strike" on ISIS-K operatives who presented an imminent threat on Americans.

As a member of the U.S. House Foreign Affairs Committee, I began the week in Washington, D.C., to seek answers regarding the Biden administration's disastrous withdrawal from Afghanistan. The first member of the Biden administration to testify was Secretary of State Antony Blinken. Perhaps not surprising, but just as frustrating, Secretary Blinken took no accountability when asked about the disastrous withdrawal from Afghanistan.

In Blinken's opening remarks, he continued the Biden administration's strategy of blaming the Trump administration for the fallout in Afghanistan. Blinken and the Biden administration refused to adapt to the intelligence they received. The White House knew that the Taliban was aggressive and took over large portions of the country quickly. The withdrawal plan should have changed based on intelligence that the Taliban's level of aggression was increasing. With this information, it is inexcusable that we did not shift the plan.

The American people deserve answers and explanations as to why, despite our intelligence, we continued with this disastrous withdrawal.

I asked Blinken some pointed questions:

Blinken's testimony and answers were disappointing. He gave unclear answers, blamed others, including the Trump administration (ridiculous), and ultimately declared victory. The Biden administration continues to present an alternative reality where they attempt to convince the American people they successfully executed a withdrawal of our nation in Afghanistan. That does not square with the facts and is of little comfort to the hundreds of Americans still stuck in the Taliban-controlled country, our Afghan allies who are being hunted and killed, our brave veterans, and the families of the 13 brave American soldiers who died during this botched withdrawal effort. I spoke to Neil Cavuto on Fox Business. Click here or below to watch. 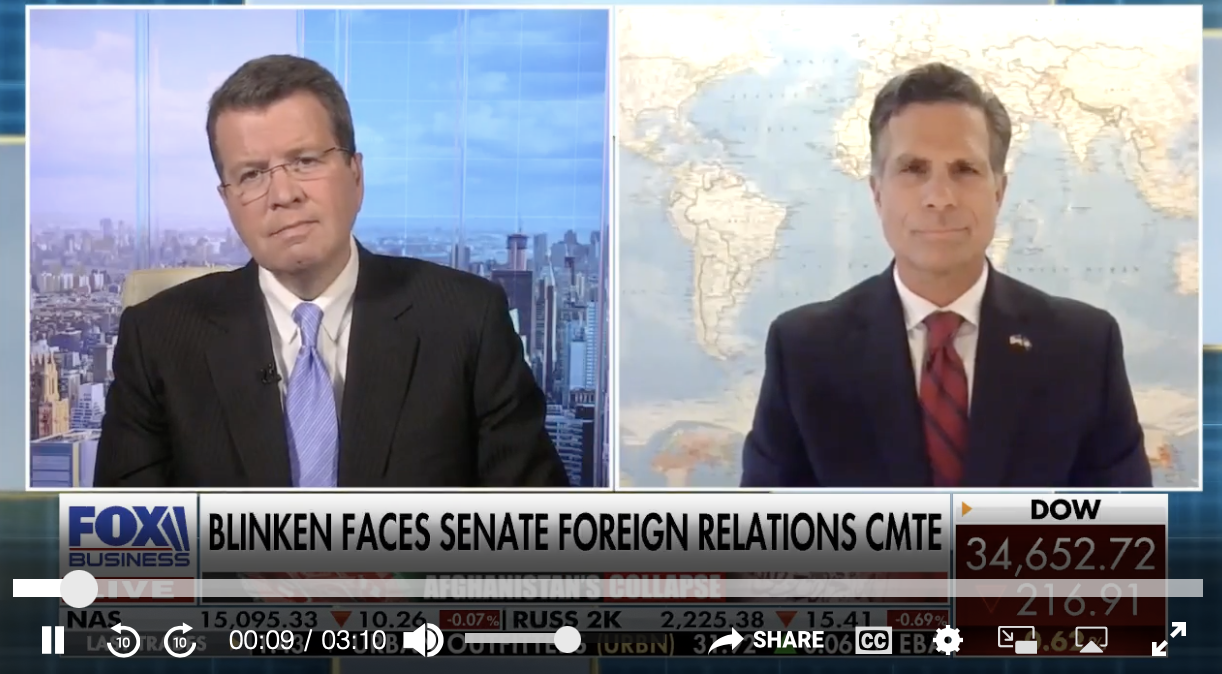 I joined Newsmax's National Report to discuss the Biden administration's failure in Afghanistan and the possibility our nation is sending money to the Taliban. Click here or below to watch. 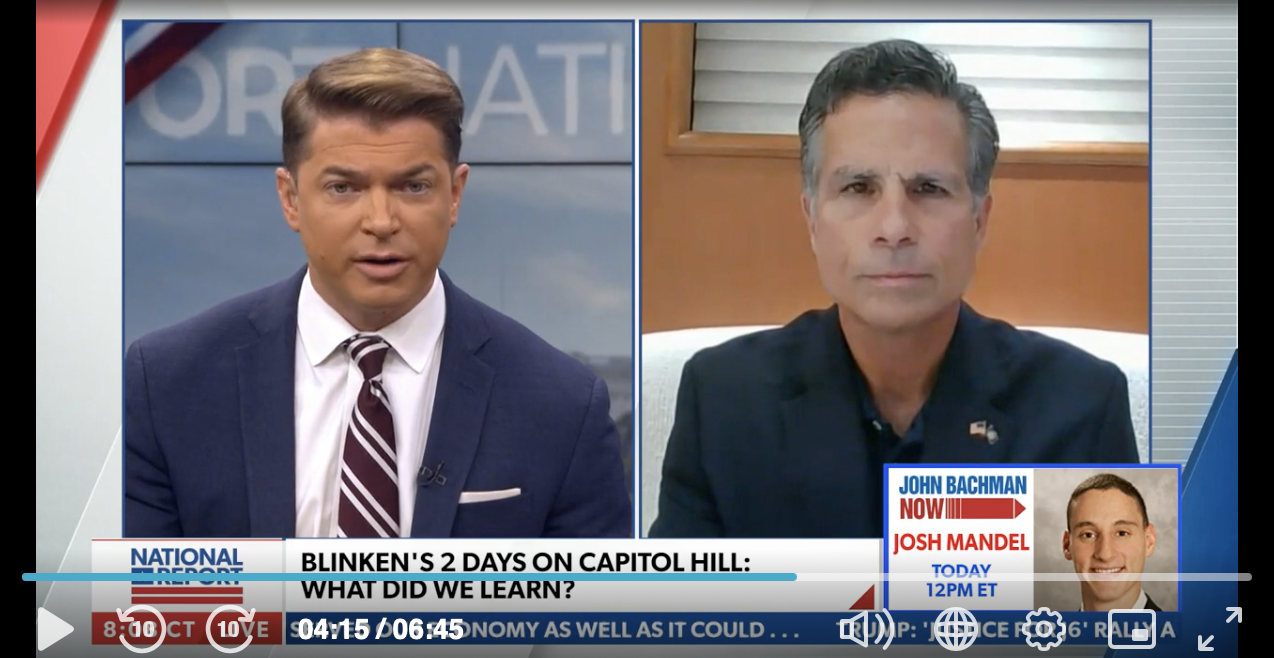 Additionally, I joined Maria Bartiromo with Fox Business to discuss the growing mistrust the American people have with the Biden administration following the disastrous Afghanistan withdrawal. Click here or below to watch. 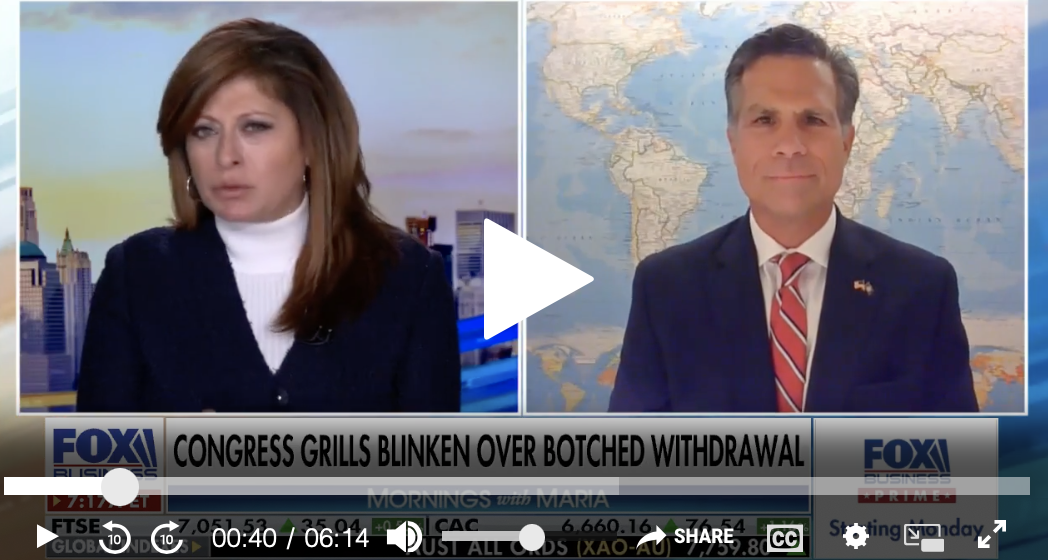 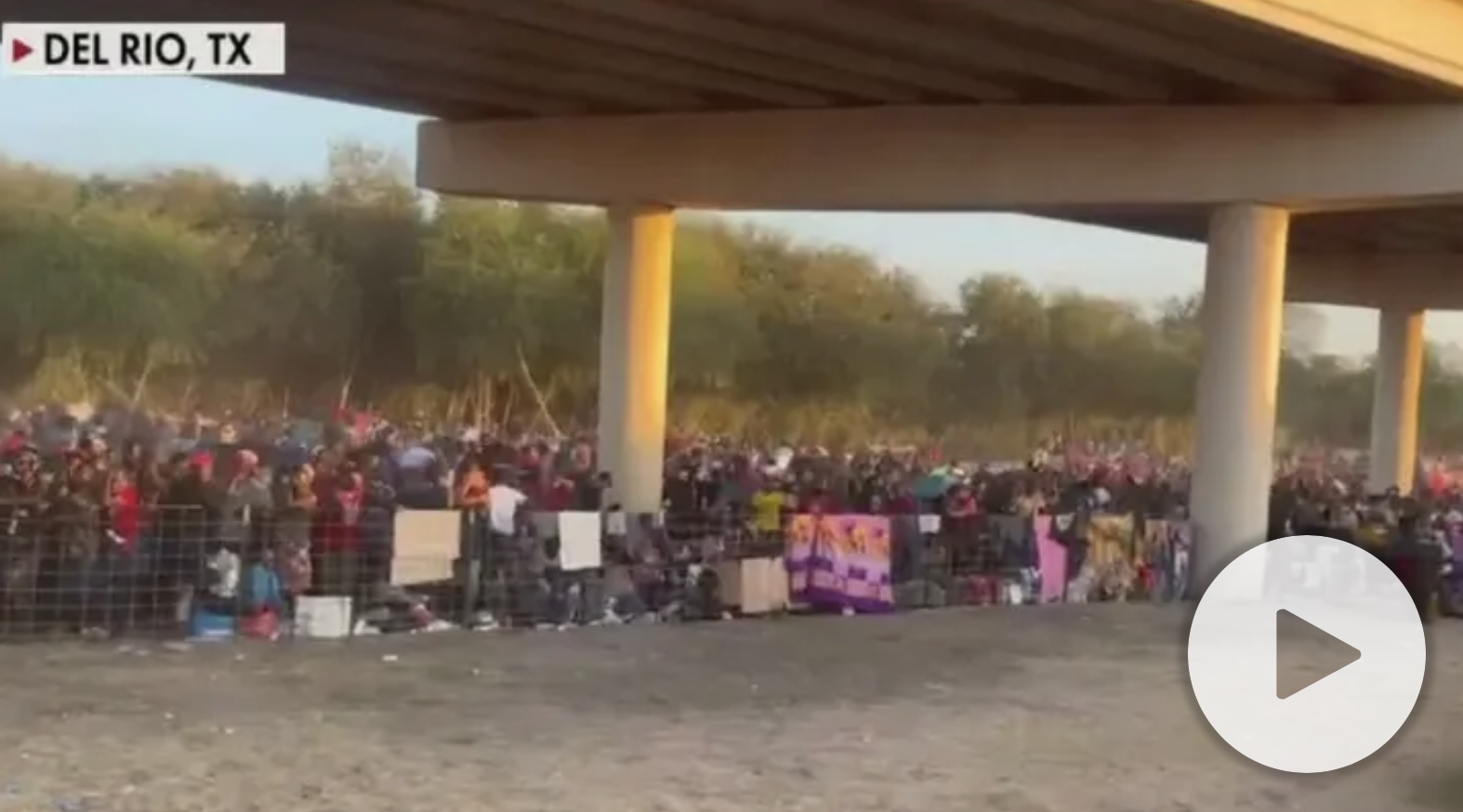 We celebrated National Small Business Week and the hard work and sacrifices, so many Americans make every day. They are making a living, building their businesses, and hiring employees. As a member of the House Small Business Committee, I have and will continue to strongly support entrepreneurs and small businesses throughout Pennsylvania. Small businesses employ more than 75% of all private-sector workers and serve as the heartbeat of our local economies.

I Invited local business owners Barry & Deb Schlouch to testify before the House Small Business Committee to discuss their experience starting and building a business. Additionally, we toured businesses in downtown Shamokin with local elected officials, including State Senator John Gordner, State Rep. Kurt Masser, Mayor John Brown, and businesswoman Kathy Vetovich. You can read more about my visit by clicking here. Lastly, we participated in a roundtable with Pennsylvania Small Business Development Centers and their small business clients from across the district. This week, I was honored to receive their Legislative Champion Award. 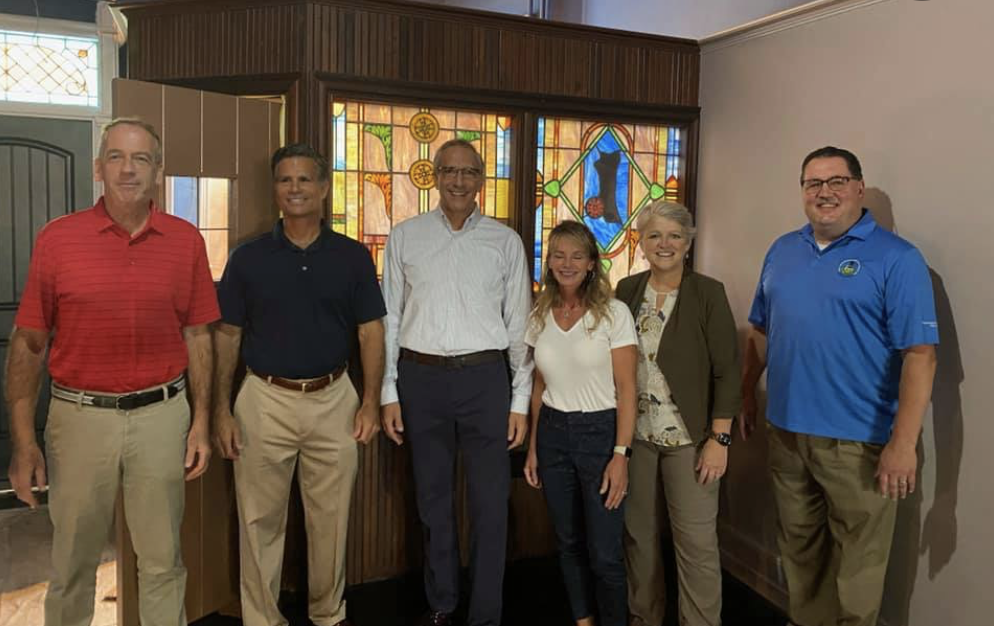 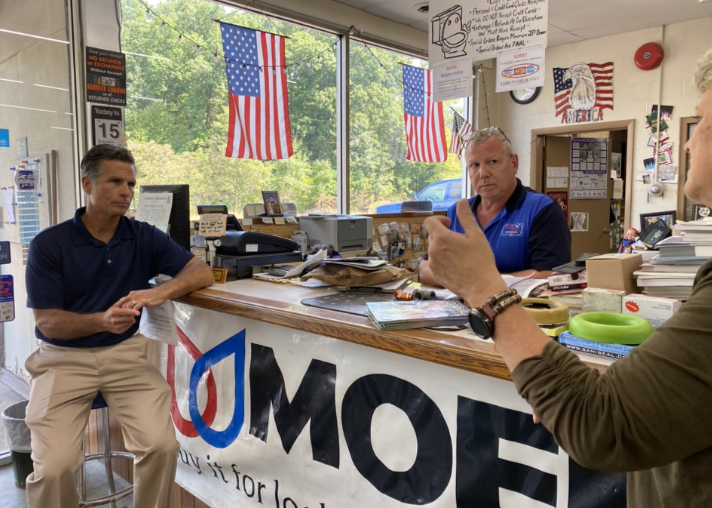 I visited the Oley Valley Fair for their opening ceremony. Great event with some excellent people. Pictured below with the Berks County Dairy Princess Mikayla Davis. 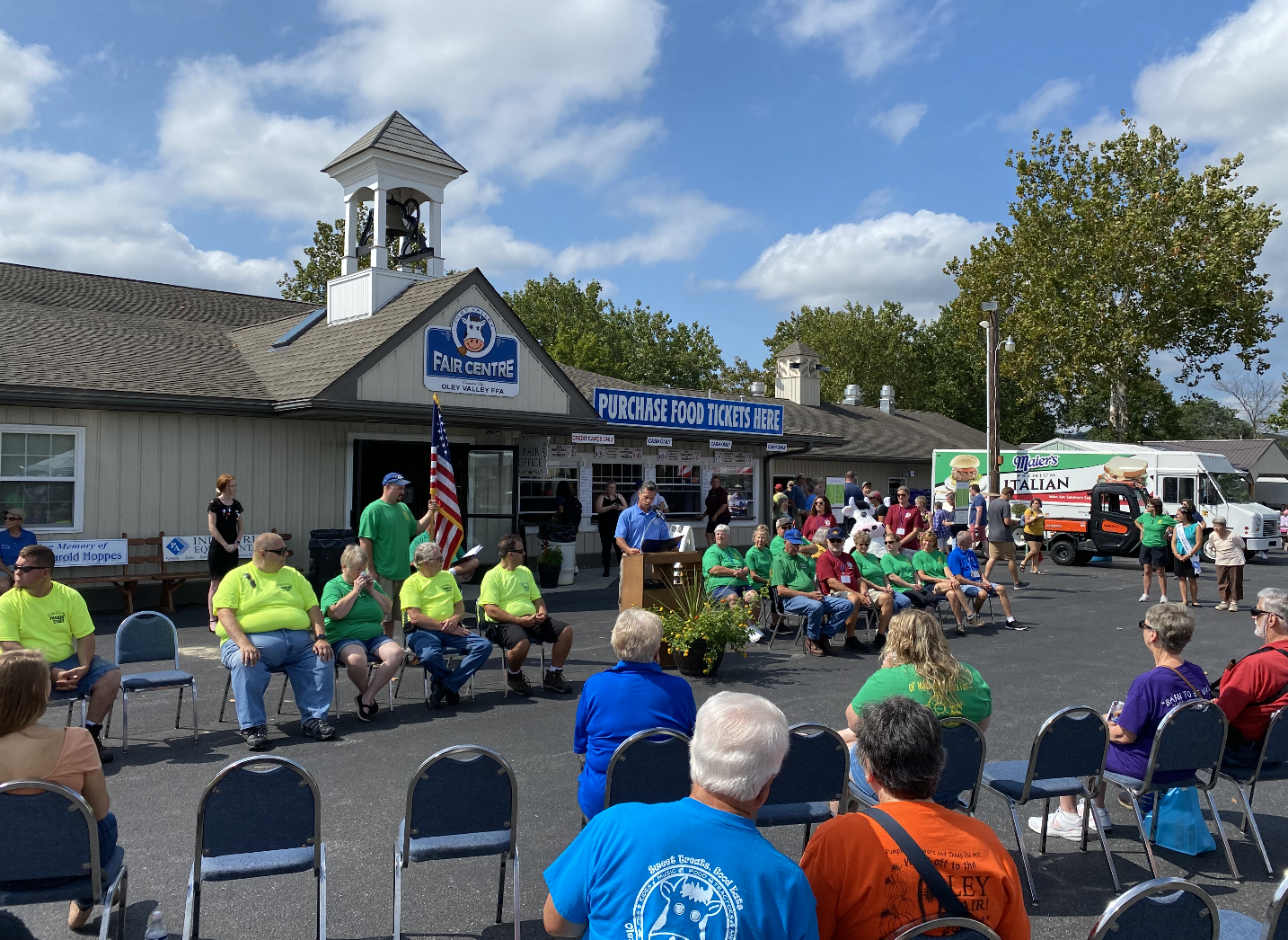 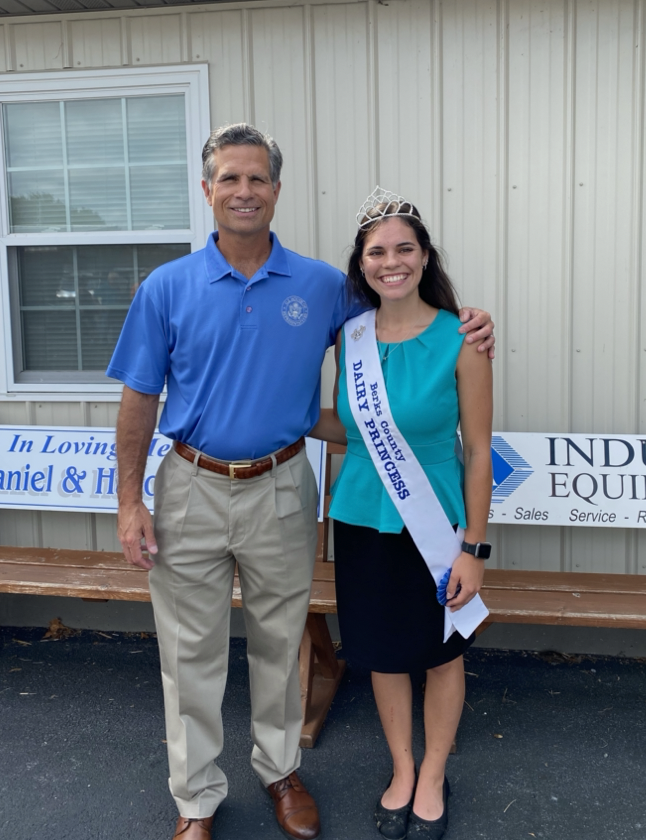 IN NEWS YOU WON'T HEAR IN THE MAINSTREAM MEDIA: Inflation is killing our nation. The policies of the Biden administration, including increased jobless benefits, have caused record inflation.

According to the Consumer Price Index (CPI), price increases over the past year are as follows…

The overall CPI has increased by 5.3%. Inflation hurts everyone, particularly hardworking American families struggling to make ends meet. Speaking of meat… the Biden administration blamed inflation on the beef and poultry industry. If you notice, the Biden administration is constantly deflecting blame for the results of their own failed policies. The North American Meat Institute shot back at Biden's Secretary of Agriculture Thomas Vilsack, saying, "Americans are experiencing firsthand what the Secretary refuses to acknowledge, the effects of COVID and lack of labor are hurting consumers, and nothing proposed by the Secretary of Agriculture on the structure of the meat and poultry industry will help families struggling to pay for groceries." Inflation is a regressive tax on American families, and the Biden administration won't acknowledge the issue, let alone push forward a plan to address the crisis.

On Friday, we celebrated the anniversary of the signing of our U.S. Constitution in Philadelphia in 1787. Our nation's founders understood the issues surrounding government overreach that impacts a person's freedoms. As a result, our Constitution established a system of governance, putting the people over the government by providing citizens their liberties and unalienable rights.

News this week broke that General Mark Milley, the chairman of the joint chiefs of staff, usurped President Donald Trump's authority by telling other nations, including China, he was in charge of our national defense and nuclear weapons. This is reckless behavior and tears apart our nation's longstanding principle of civilian control of the military. If true, he should be relieved of his position.

Lastly, I want to express my appreciation to Mark and Pam Fludgate, who hosted a fundraiser for our campaign in Carbon County. It was a fantastic event. 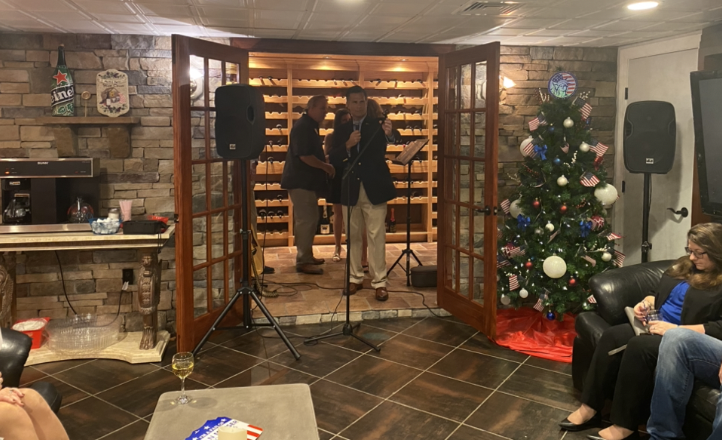