Nineteen years ago, our nation was attacked by terrorists who hoped to destroy America and our way of life. Just as our country has done during challenging times throughout its history, ordinary citizens rose to the challenge… exhibiting countless acts of bravery to help others in New York City, Arlington, VA and Shanksville, PA.

Today, I joined President Donald J. Trump at the Flight 93 National Memorial where we remembered the heroes who sacrificed their own lives to save their fellow citizens. We will never forget their memory. 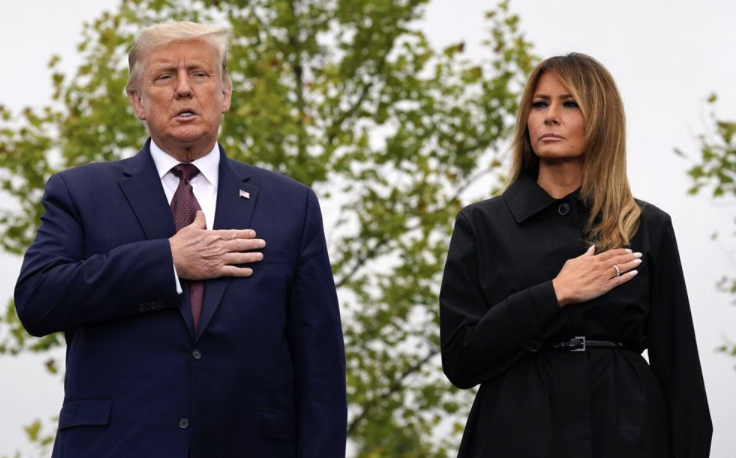 As President Trump so eloquently stated, “When terrorists raised to destroy the seat of our democracy, the 40 of Flight 93 did the most American of things. They took a vote, and then they acted. Together, they charged the cockpit. They confronted the pure evil. And, in their last act on this earth, they saved our capital. In this Pennsylvania field, the 40 intrepid souls of Flight 93 died as true heroes. Their momentous deeds will outlive us all. In the days and weeks after 9/11, citizens of all faiths, background, colors, and creeds, came together, prayed together, mourned together, and rebuilt together. The song, God Bless America became a rallying cry for the nation. We were united by our conviction that America was the world's most exceptional country, blessed with the most incredible heroes, and that this was a land worth defending with our very last breath.”

Watch the video below of the President's speech. 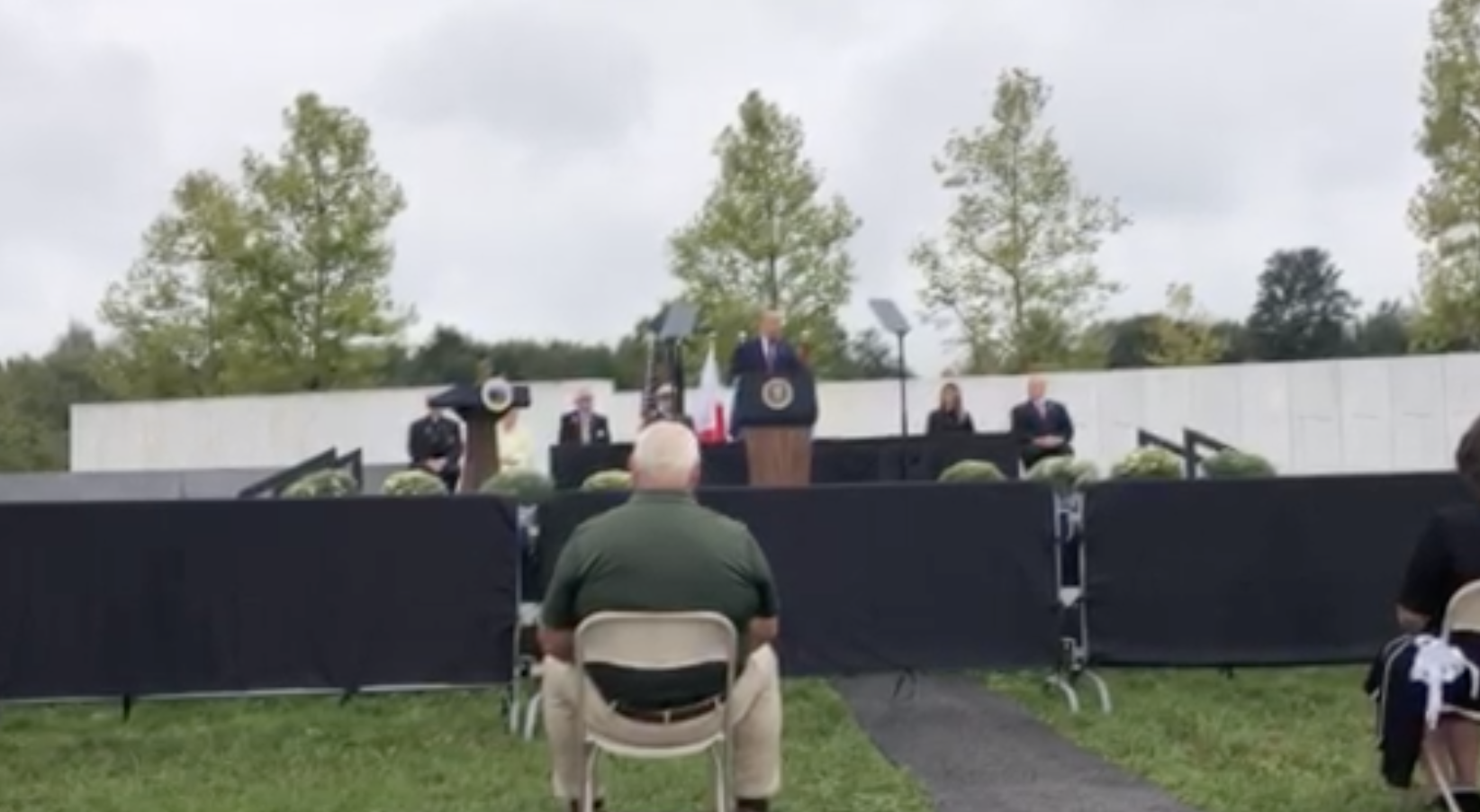 In the days and years following the tragedies of 9/11, we all praised our police and firefighters, thanking them for their service and for putting their lives on the line. Many Americans wore NYPD and NYFD hats to show their support. We are not a perfect country, but we are still the greatest country on earth and it’s up to the citizens to keep it. Let’s pray that the motto of 9/11, ‘never forget’ reminds us that we all are in fact Americans first. 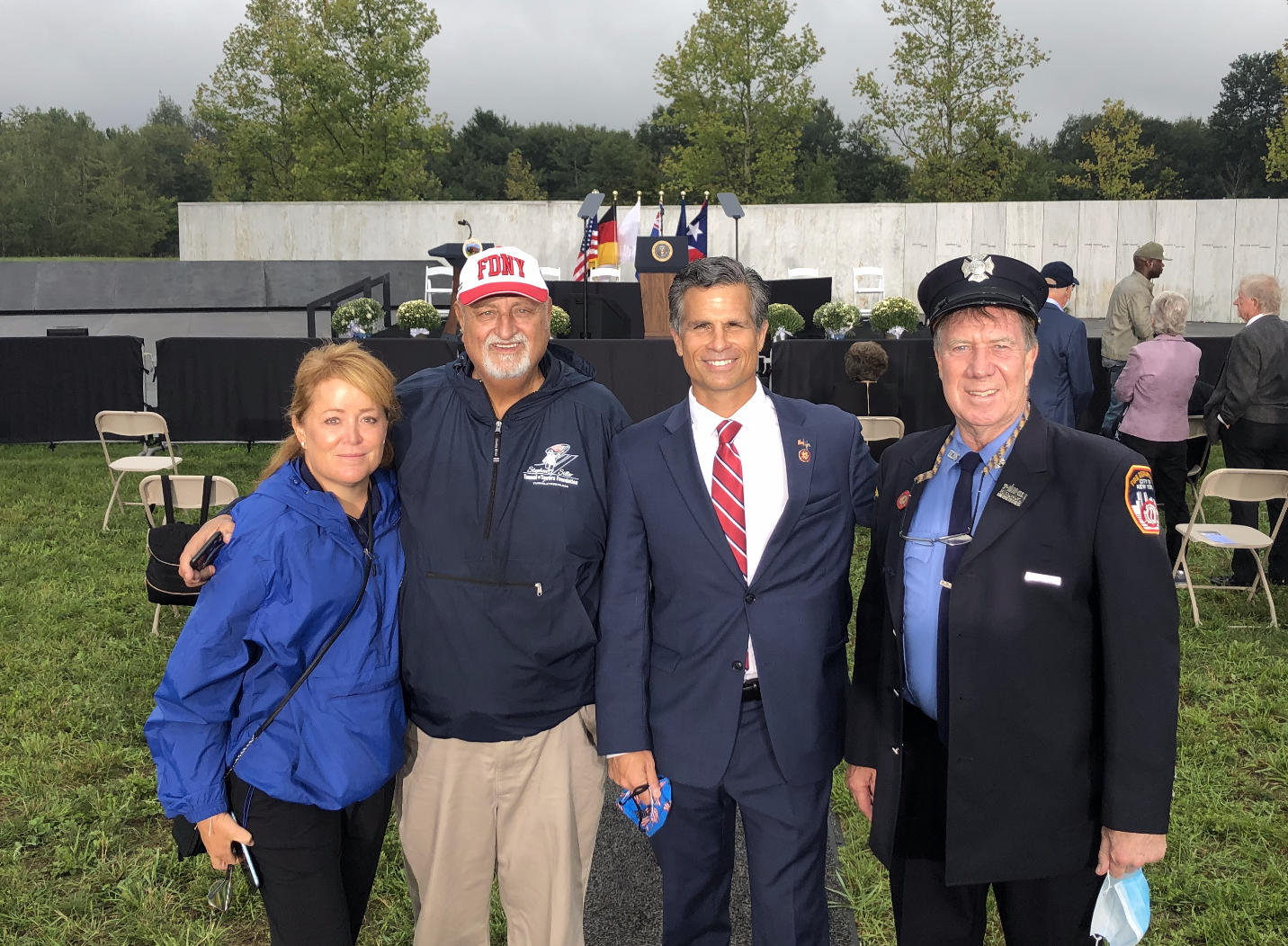 This week, I had a critical meeting with the Berks Alliance on a passenger rail infrastructure plan. The meeting was joined by Berks Alliance President John Weidenhammer, Berks Alliance Chairman David Myers and the CEO of Schlouch Incorporated Barry Schlouch. Providing additional, economically sustainable transportation options provides additional job opportunities and makes our District an even more desirable place for new businesses to locate.

I attended an event with former U.S. Congressman Lou Barletta, State Senator John Gordner, State Representative David Millard and other local officials to dedicate the completion of the Bloomsburg Flood Mitigation Expansion project. This was the largest public works project in the history of Columbia County and will protect flood-prone businesses, homes, schools and countless lives from the dangers of flooding. 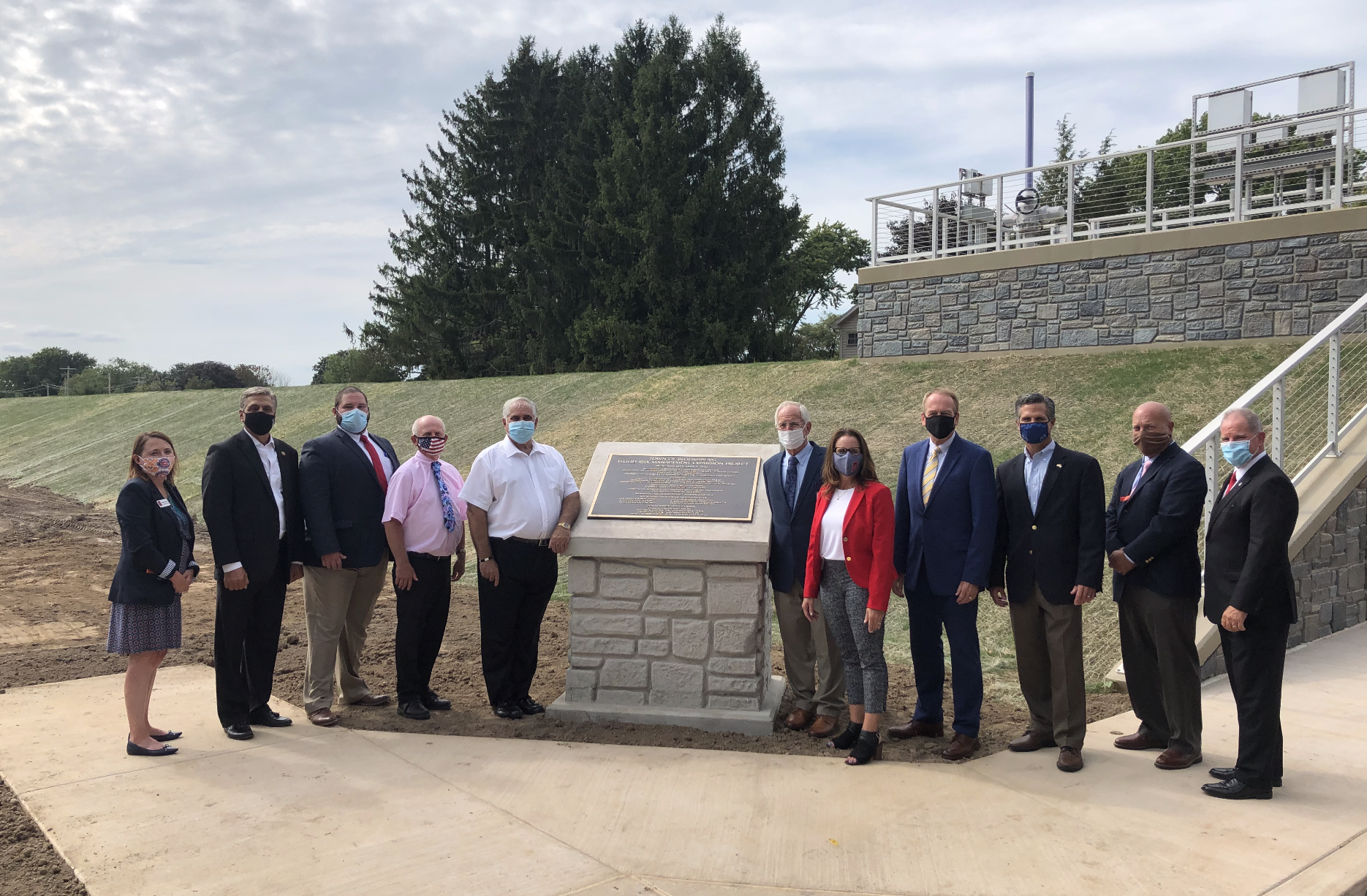 As part of our ongoing efforts to keep folks in our District updated on the latest news, I appeared on the Tune-Up Show with Terri Hill of the Small Business Resource Association to discuss issues the business community is facing in Berks County. I appeared on “On the Mark” on WKOK radio with Mark Lawrence and I taped a segment for the Volpe Show. I will post and share that interview when it airs. 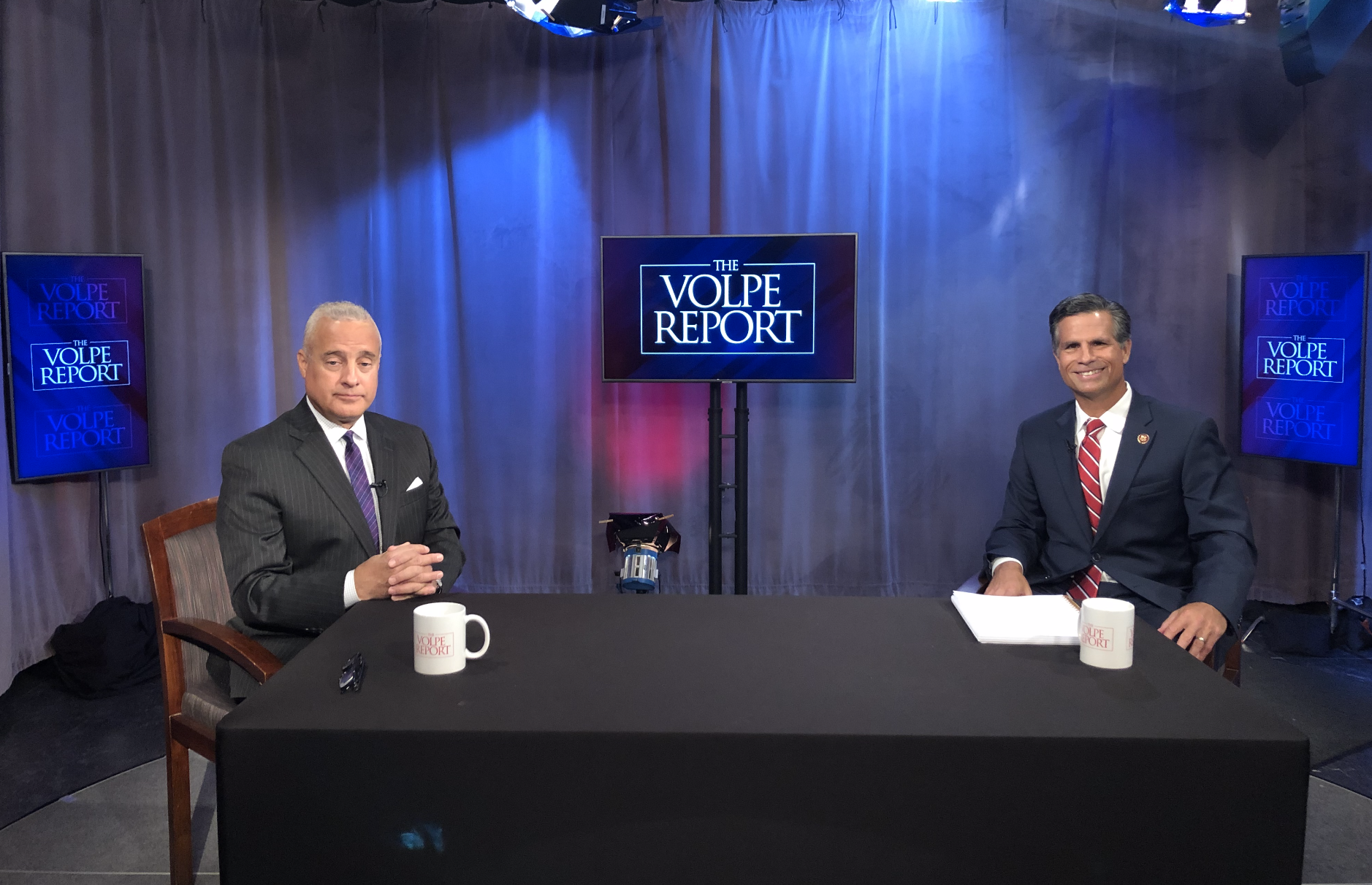 Lastly, my latest op-ed was published in The Daily Item, Democrats prefer political posturing over solutions. The editorial explains the same frustrations many have with House Democrat Leadership, led by Speaker Nancy Pelosi. They are and have been blocking efforts to help hardworking Americans in the name of political expediency.

IN NEWS YOU WON’T HEAR IN THE MAINSTREAM MEDIA: President Trump has negotiated a historic peace deal between Israel and the Kingdom of Bahrain. On the day we pause to remember the horrific attacks against our nation of 9/11, it is important to look at the important work President Trump is doing to promote peace in the Middle East and throughout the world.

CREATING THE CONDITIONS FOR PEACE:  President Trump’s wise foreign policy strategy has created the conditions for peace between Israel and its neighbors.

Despite the rhetoric from the mainstream media to the contrary, President Trump diplomacy is creating breakthroughs of peace in the Middle East and Northern Africa. That diplomacy is helping those countries, protecting the security of our nation and saving countless lives.