On Monday, Shelley and I attended the signing of the 9/11 Victim Compensation Fund at President Donald J. Trump’s invitation. The September 11th Victim Compensation Fund, which I sponsored, gives aid to first responders, victims and families related to this tragic event. This legislation will ensure our nation #NeverForgets about the day our nation was attacked by terrorists.

Like many, our family worked to support the clean-up efforts in New York in the immediate aftermath of the attacks. Our family company donated scooters, and I personally delivered them to the World Trade Center site. The scooter aided supervisors as they worked with rescue workers around the site. My father, a retired NYPD police officer, joined countless others in sifting through the rubble in the days after the attack (NOTE: He thankfully has had no health issues and is not participating in the fund.)

We got the opportunity to meet with President Trump, Vice President Mike Pence, former New York City Mayor Rudy Giuliani and many of my fellow congressmen. Vice President Pence and I got to have a great discussion and he is a truly inspiring public servant. 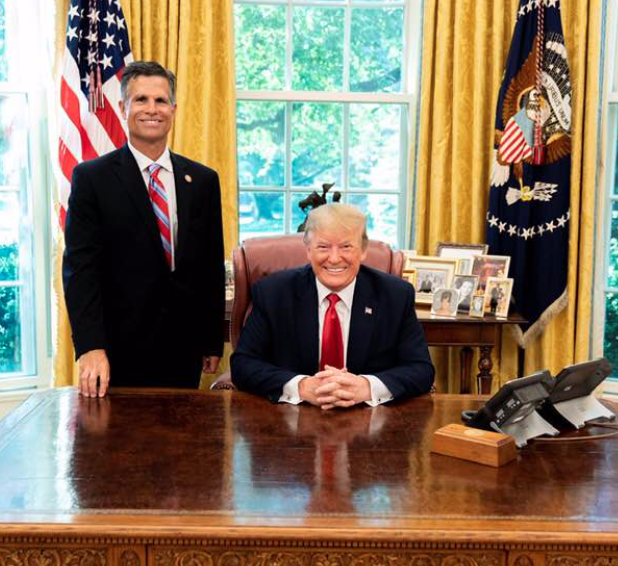 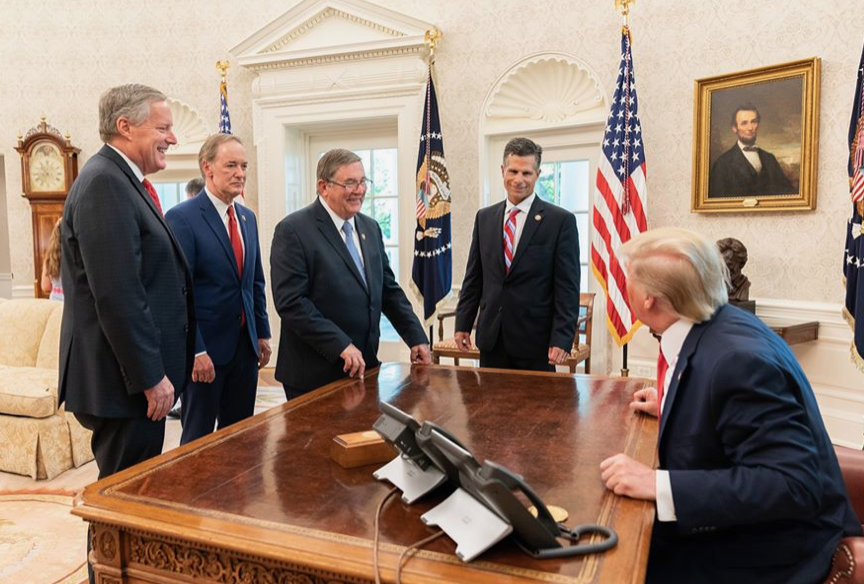 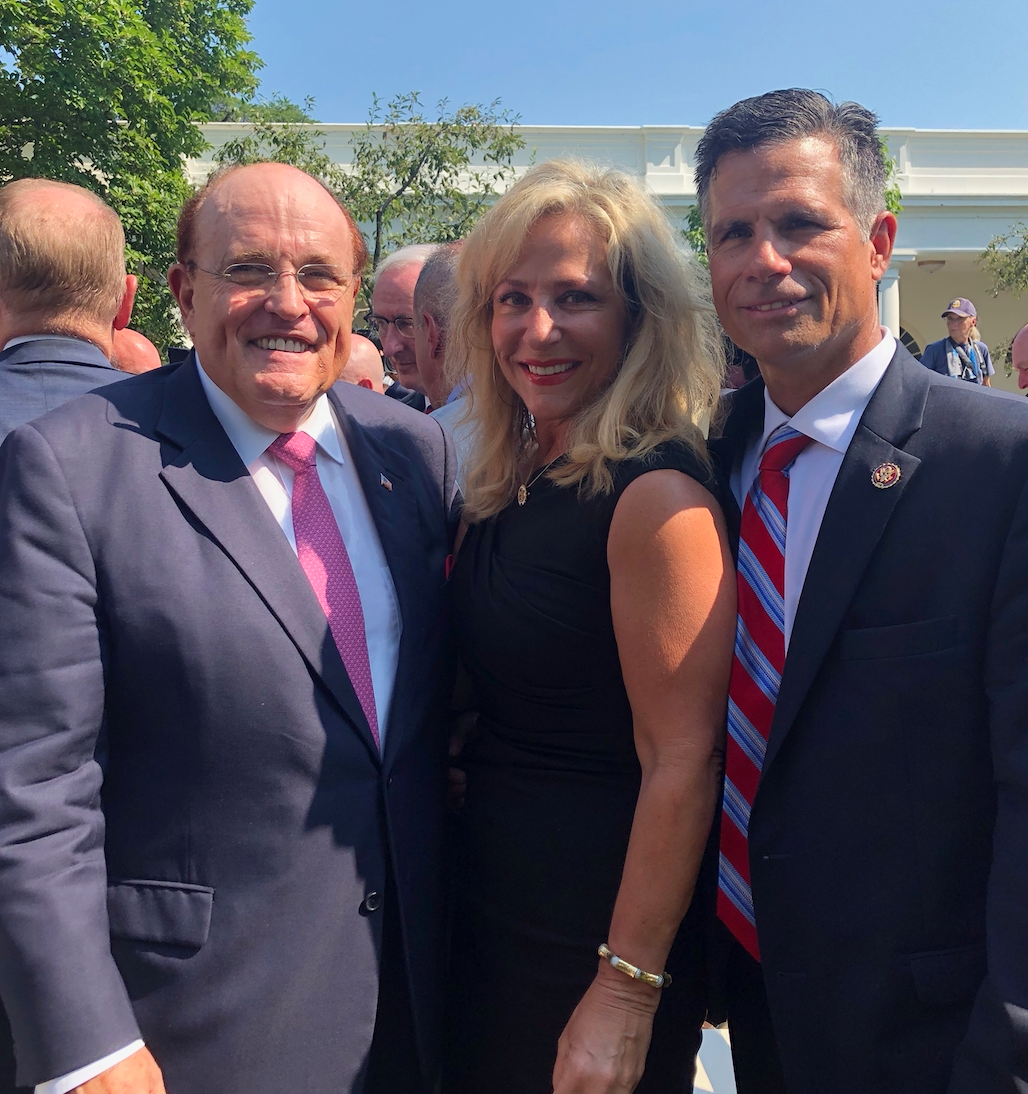 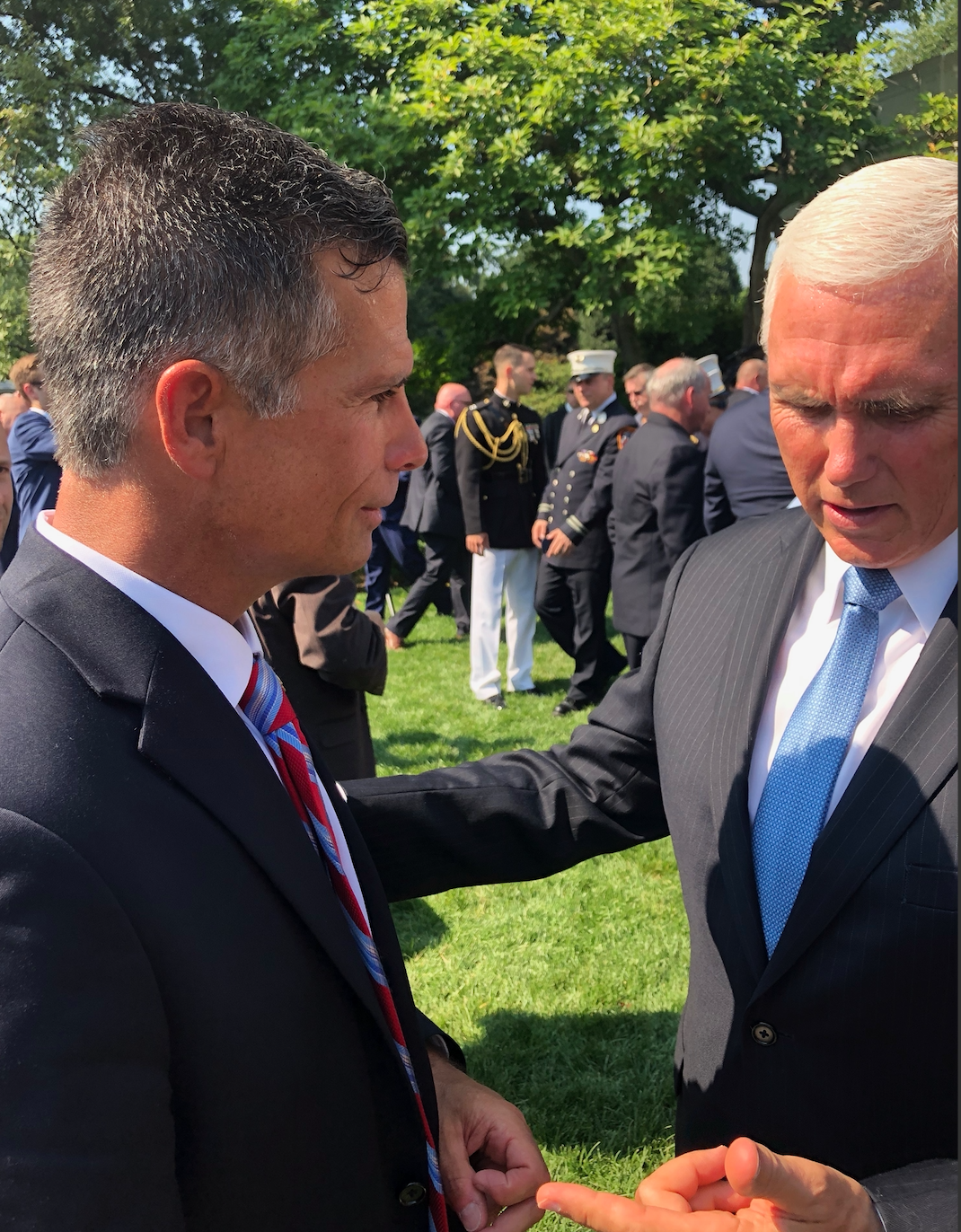 We had great visits to the Montour-Delong and Schuylkill County Fairs. County fairs are important events that showcase one of our Commonwealth’s top industries…agriculture. The family farms and businesses involved with our agricultural industry are the lifeblood that moves our economy and feeds America. Pictured below with Montour County Commissioner Ken Holdren. 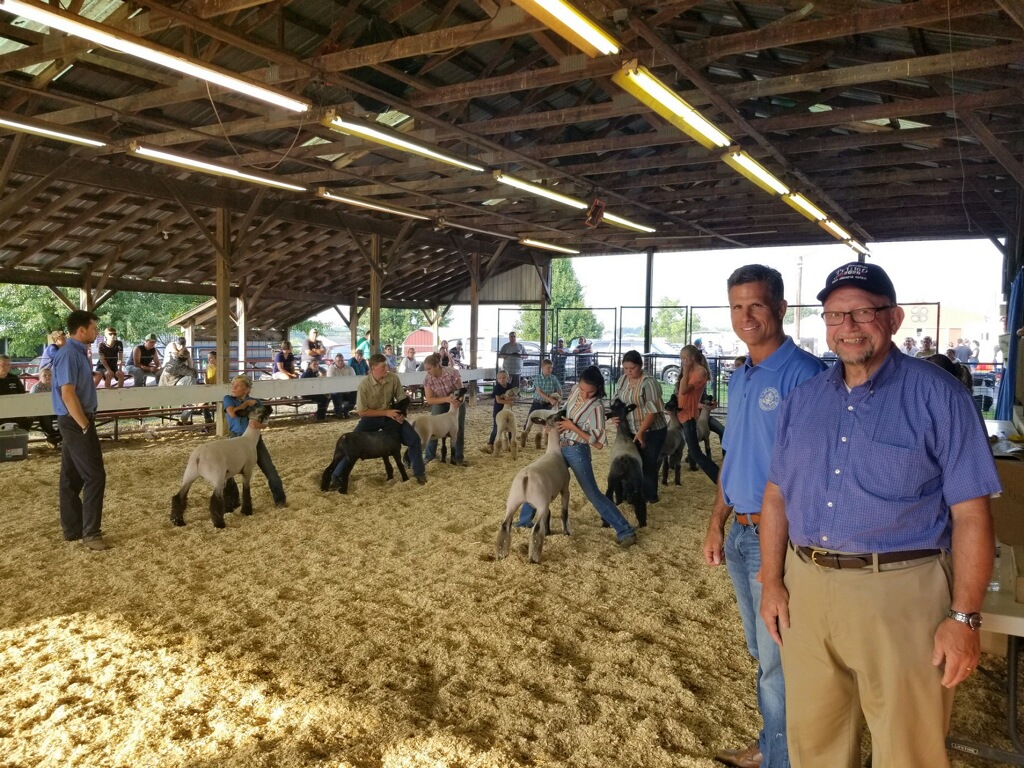 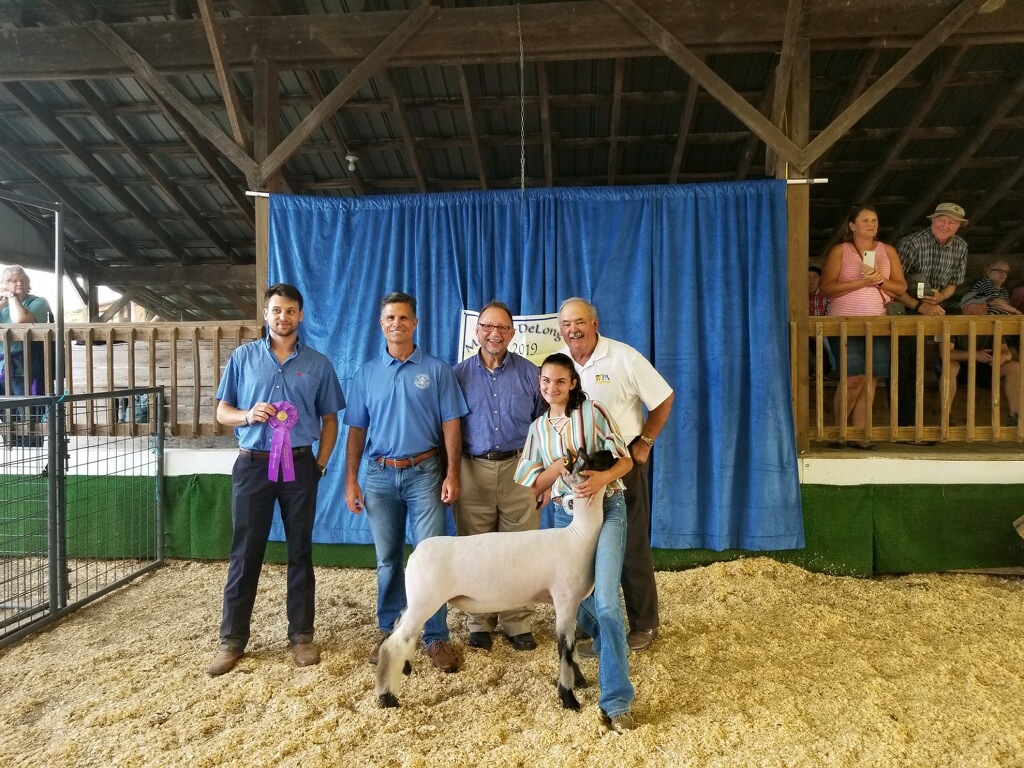 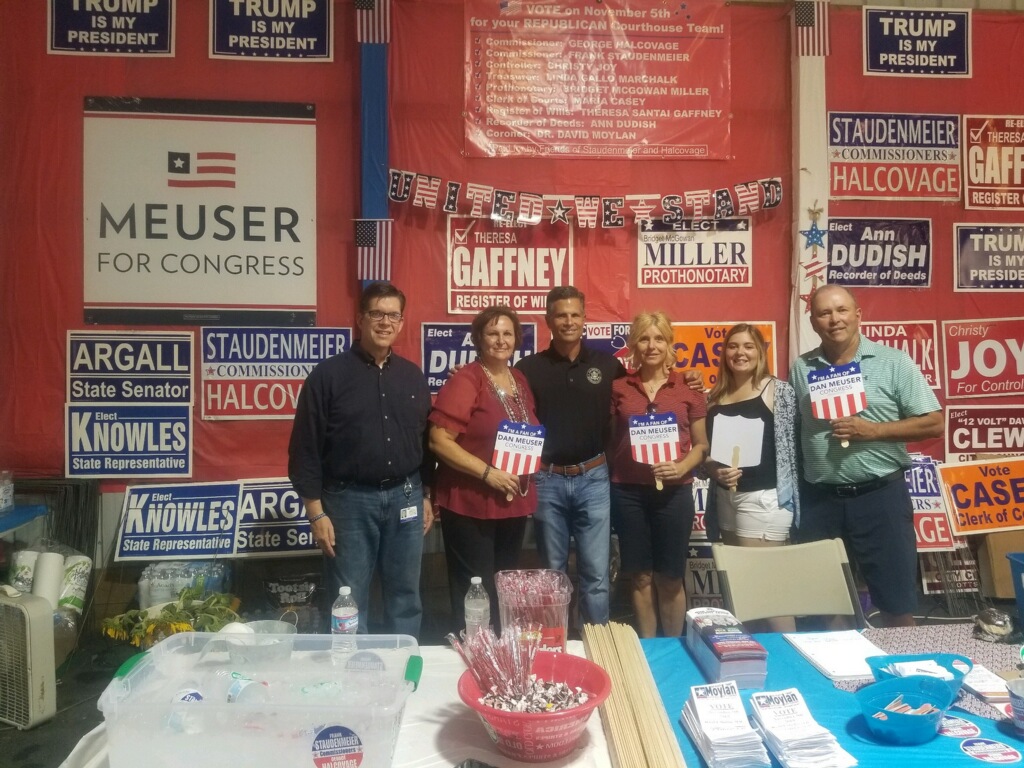 This week, I attended a meeting of the Pottsville Area Development Corporation with Executive Director Savas Logothetides. The meeting was hosted at the Yuengling plant. The USDA announced that the bidding process is approved for their parking garage project in Pottsville. We also joined with federal, state and local officials to review the Pottsville Revitalization Plan, which is well under way. I was honored to be joined by State Director for USDA Rural Development in Pennsylvania Curt Coccodrilli, State Senator Dave Argall, State Representative Mike Tobash, County Commissioner George Halcovage, Pottsville Mayor James Muldowney among others from the local community. Curt Coccodrilli and I are pictured with Dick Yuengling below. 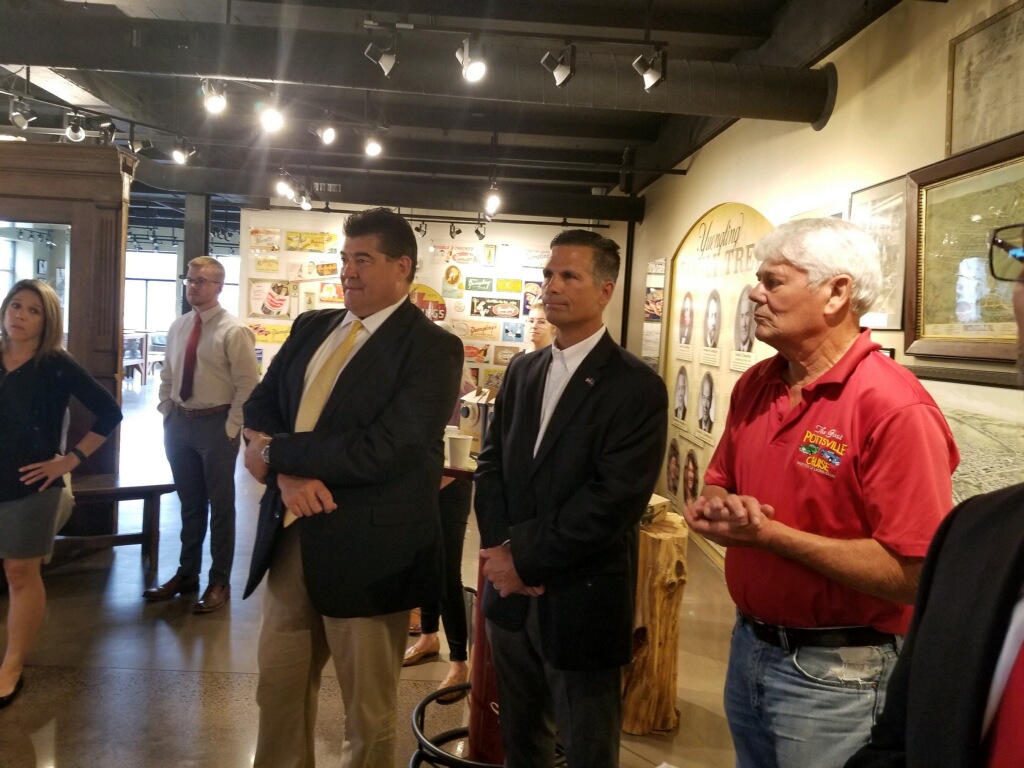 Late last week, I introduced legislation, the Budgetary Accuracy in Scoring Interest Costs Act, that would increase accountability and transparency for the federal budget process by requiring Congress to account for interest costs accrued through the servicing of our debts.

Publicly held debt is at a staggering 78% of the United States’ GDP. This act will bring greater integrity and transparency to the budget process. It is vital to the success of our economy that we see the full and true cost of any new proposal. Only then can we begin to move away from years of misguided policies.

IN NEWS YOU WON’T HEAR IN THE MAINSTREAM NEWS: The leading Democratic Presidential candidates are sprinting to far-left socialist policies.

These candidates are advocating for:

The line of the debates so far goes to former Governor John Hickenlooper when he said, “The policies – the notion that you’re going to take in private insurance away from 180 million Americans. The Green New Deal, making sure every American is guaranteed a government job if they want – that is a disaster at the ballot box, you might as well FedEx the election to Donald Trump.” 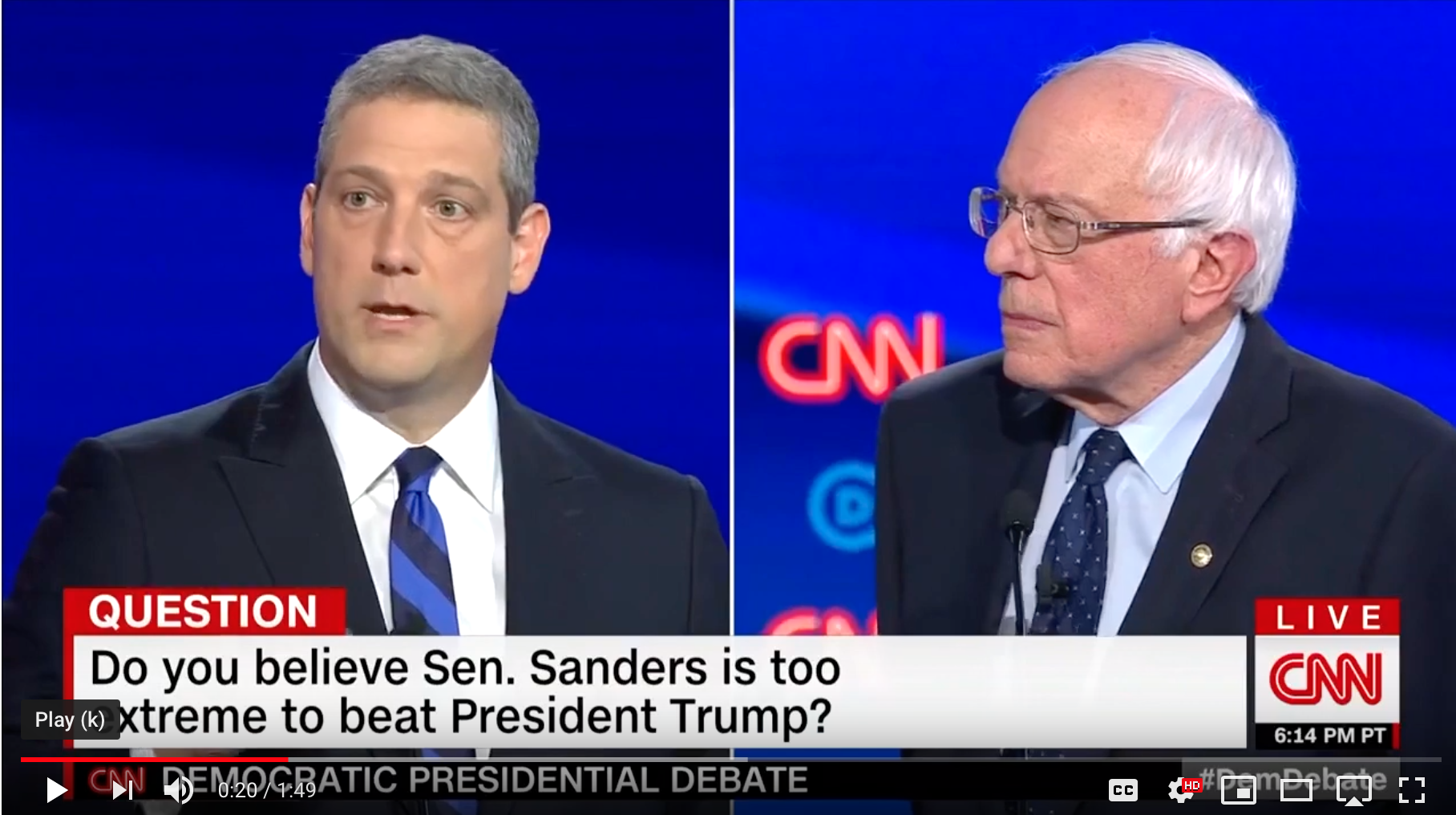 I am convinced that we will win Pennsylvania for President Trump. We must work hard and talk about his record of reinvigorating our economy, reducing unemployment to record lows and working to put America First. During President Obama's term, the country lost 200,000 manufacturing jobs and Obama famously quipped you would need a magic wand to restore those jobs. Well Abracadabra... During the course of President Trump's administration he has helped to add an additional 500,000 manufacturing jobs.

The July jobs report is proof our economy is strong:

As we look to next year's presidential election, the stark contrast is very clear. Either the country is going to make a hard left turn and go down the path of a big, centrally-controlled federal government with socialist policies or continue down the path laid out by the President of open markets, highly competitive and pro-growth policies which s unleashing American entrepreneurial exceptionalism.

Yesterday, I participated in an annual event benefiting the Northeast Leadership PAC hosted by Pat Solano and Bob Tambur. I was joined by so many dedicated Pennsylvania leaders and friends. Pat Solano is an American hero, a WWII veteran, and has dedicated his life to the service of his community and state. I am proud to call him a mentor and even prouder to call him my friend. Below is a picture of me with State Senator John Yudichak, Senate Majority Leader Jake Corman, State Representative Tom Mehaffie and Senate President Pro Temp Joe Scarnati. There is also a picture of me with our good friend Keith Eckel, a successful businessman and a leader in the agricultural community. 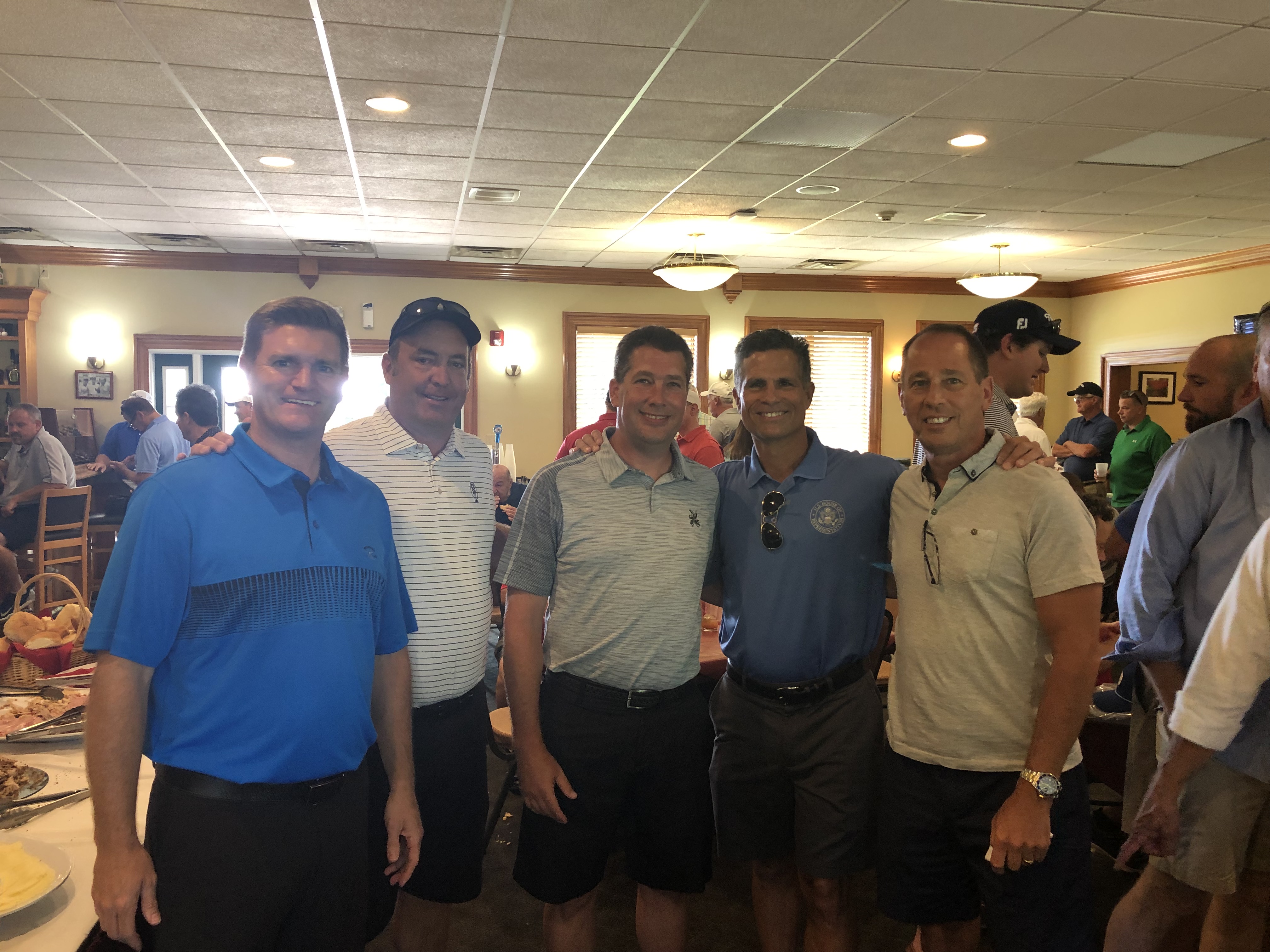 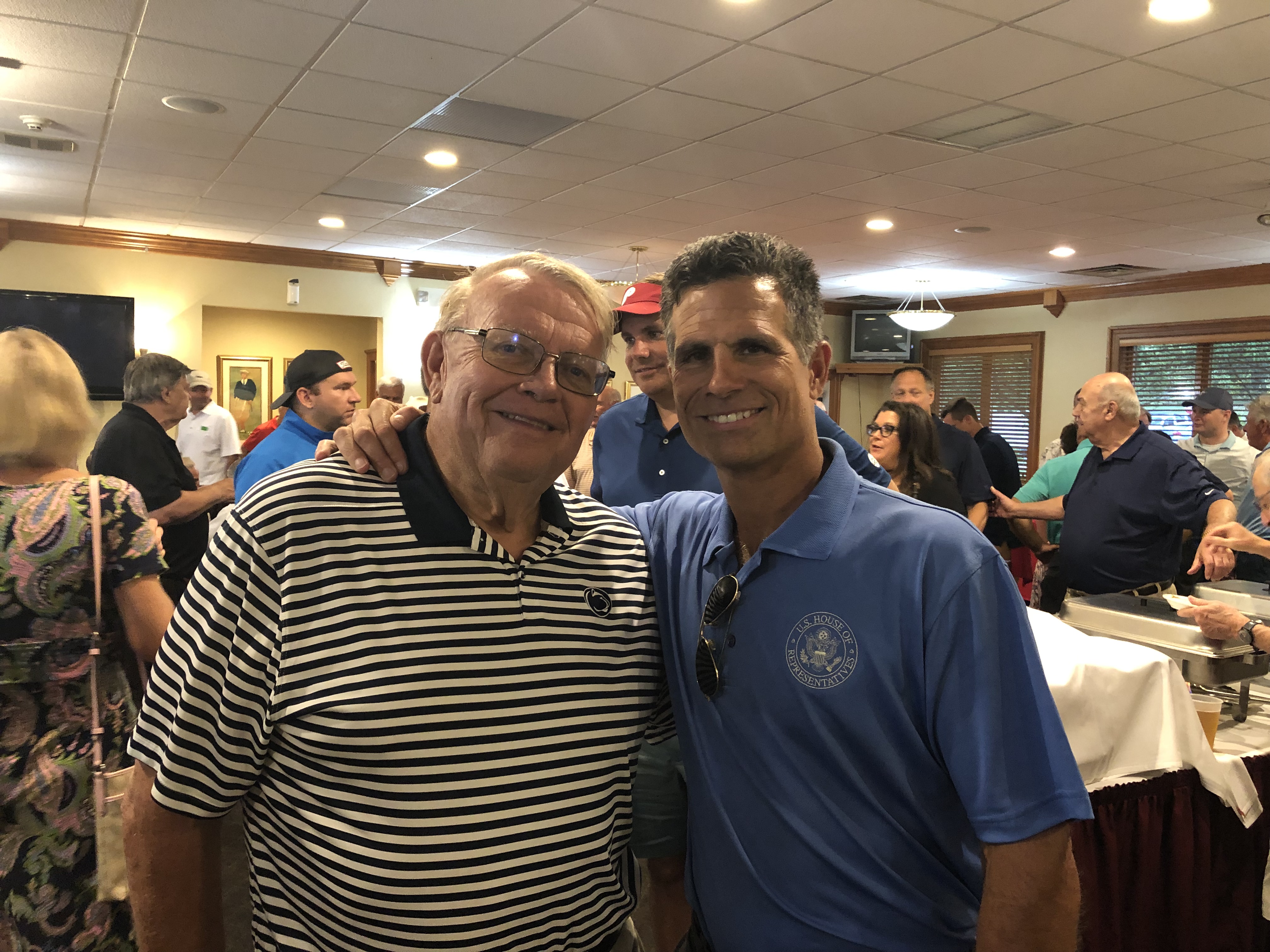 Have a great weekend and I will see you soon,