This week we were back in D.C. as Democrat's insistence on extreme liberal partisan policies continues. The people need to know that progressive Democrats are holding a critical bill hostage with the threat of an outrageous expansion of government that is part of their agenda to grow government and the people's dependence on it. We are not a socialist country, and we must not threaten future generations with this multitrillion-dollar reconciliation bill that is not sustainable. The critically important bipartisan infrastructure bill is in jeopardy if it is perceived as a "Trojan horse" for a completely partisan $3.5 trillion reconciliation vote.

I joined Neil Cavuto on Fox Business to discuss the reconciliation plan and the need for hard infrastructure needs. Click here or below to watch. 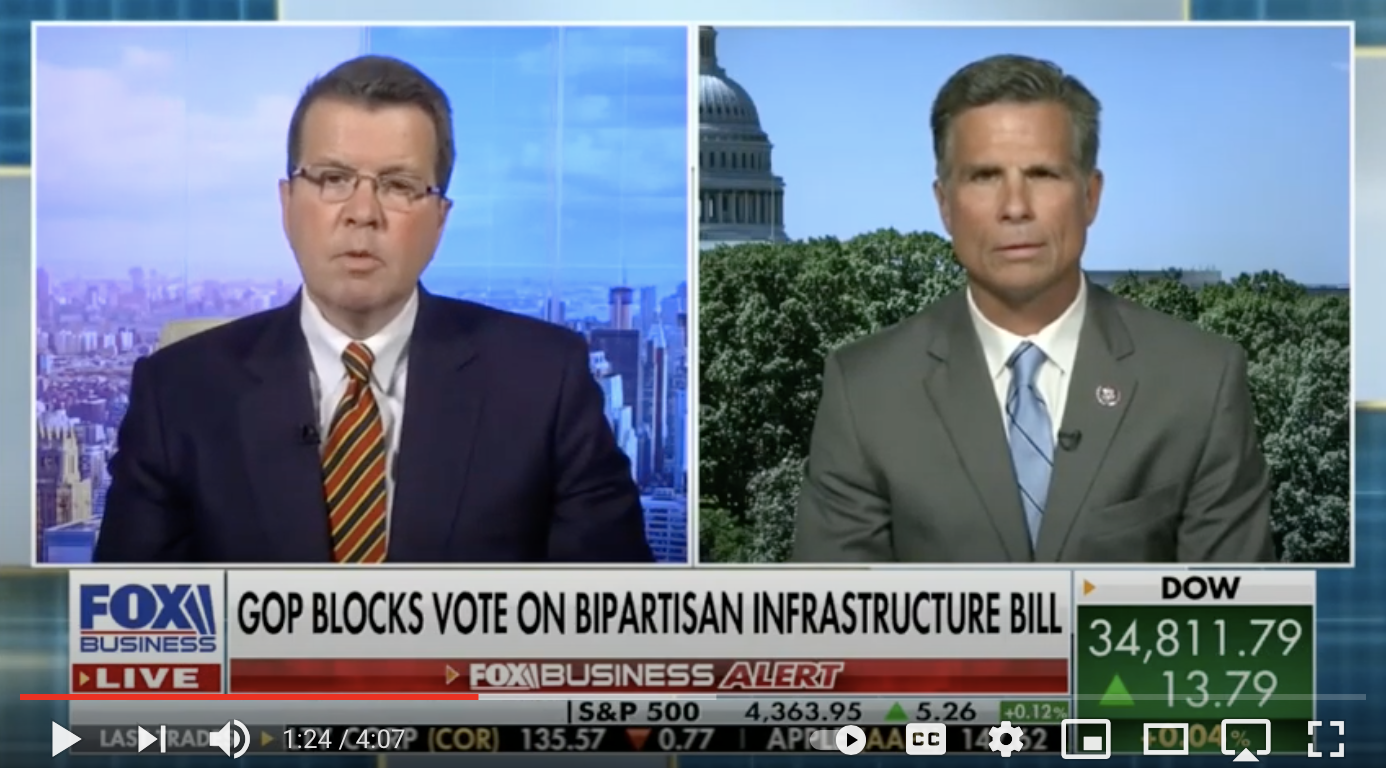 I delivered a speech on the floor of the U.S. House on the importance of passing an impactful transportation and infrastructure package with no strings attached. Click here to visit our official Facebook page to view.

Additionally, as a member of the Foreign Affairs Committee, I attended a meeting with His Majesty King Abdullah II Ibn Al Hussein, the Crown Prince of the Hashemite Kingdom of Jordan. Jordan is a strong ally of the United States, and it is important to the strategic interests we maintain that bond. 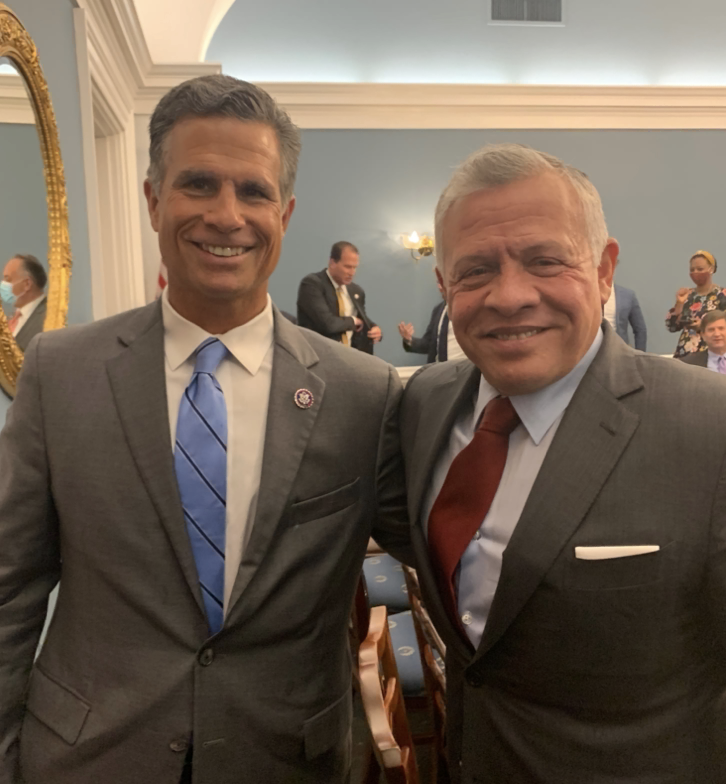 IN NEWS YOU WON'T HEAR IN THE MAINSTREAM MEDIA: Joe Biden held a "town hall" meeting with CNN's Don Lemon this week. But, of course, Biden wasn't asked a tough question, and he ignored all of the major crises our nation is facing. CNN and Biden were unable to fill even half the auditorium at the town hall. 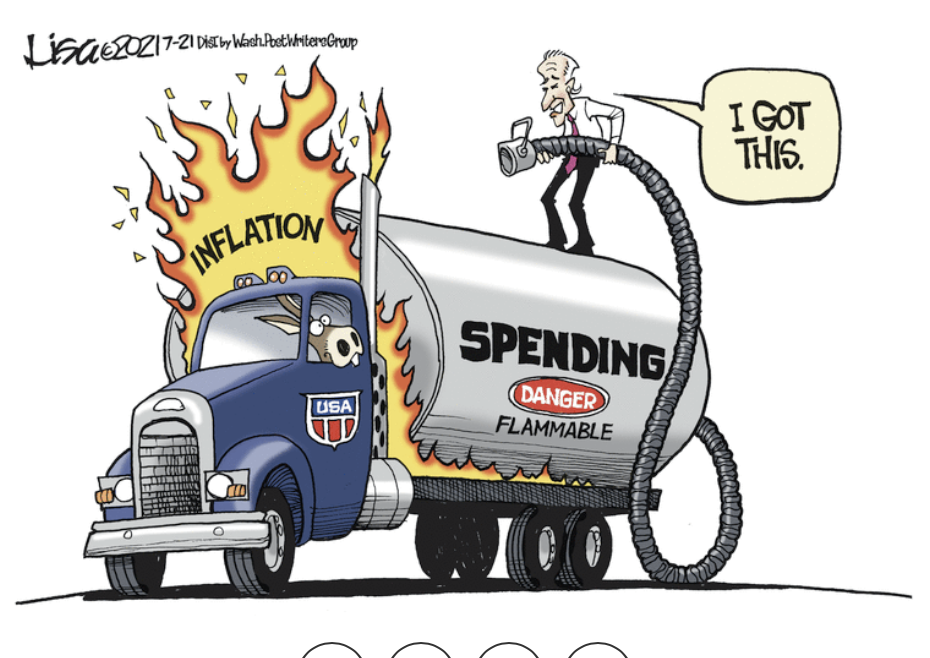 Americans who are winning live in Republican states. If you have been reading my previous posts, I have spent a considerable amount of time talking about following the lead of states who are winning and not the ones who consistently rank at the bottom of key metrics.

Case in point… According to the data released recently by the Bureau of Labor Statistics (BLS), Republican governors lead the states that top the nation with the lowest unemployment rates while Democrat governors control the states with the highest.

Nine out of the top ten states with the lowest unemployment rates are Republican-led, including:

The ten states with the highest unemployment rates are all Democrat-led, including:

Unfortunately, not surprisingly, Pennsylvania again is listed in the bottom ten states related to unemployment.

As someone who helped to build a successful business, I entered public service later in life. One thing that always got me irritated is when career bureaucrats in Harrisburg and Washington fought change even when they were consistently failing. The most common excuse you will hear is, “that’s the way we have always done it.” And when you are failing, that is the problem.

Conversely, in the private sector, you must deliver results. If you fail or fail to adapt, you go out of business. However, the government can fail the people over and over again with little recourse. That’s why our Commonwealth needs a new path and a Governor who is willing and unafraid to make the tough decisions to put a Pennsylvania First agenda in place. We can do better, and we must do better. I have and continue to strongly consider ways I can best help our nation, and particularly our Commonwealth. Pennsylvania has so much potential and a bounty of natural resources. We have a great workforce and ideal location.