Good evening and welcome to our Week End Update!

Last weekend, Republican House Leader Kevin McCarthy was in Pennsylvania again last week where we attended a clay shoot event in Western Pennsylvania. Kevin is not only a tremendous conservative leader in Washington, he is a tireless worker and has become a great friend to me and Pennsylvania. We held a discussion on the importance of winning back the U.S. House and Pennsylvania for President Trump in 2020. 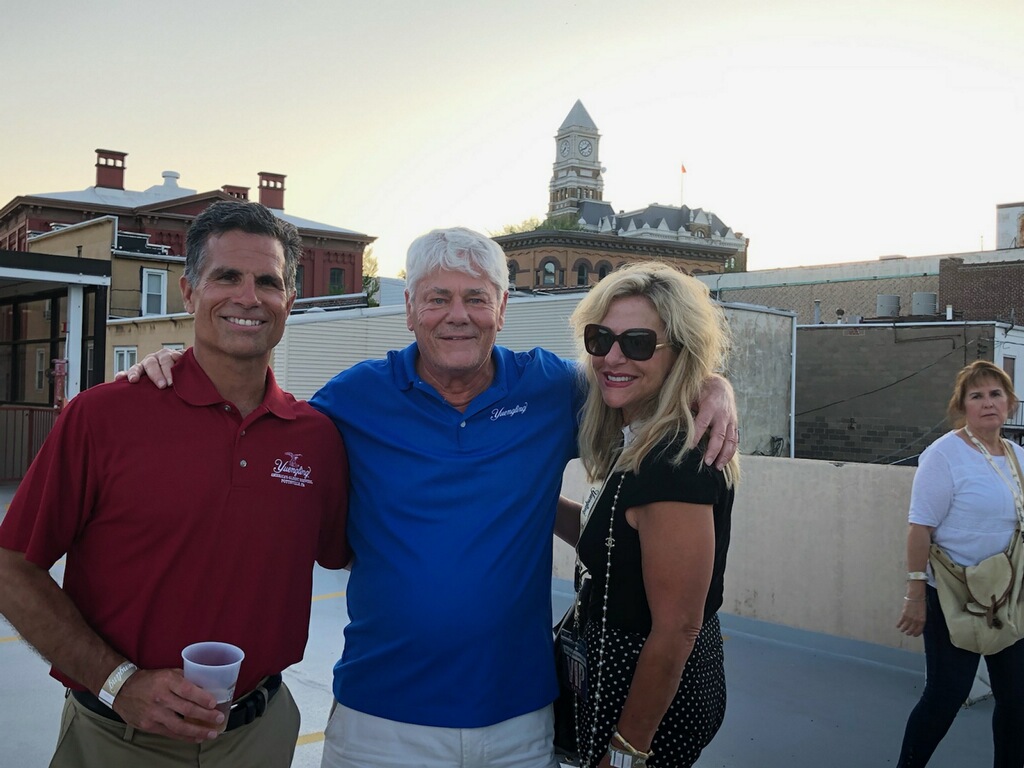 On Sunday, I attended a Republican Rally at the Rock in nearby Bradford County. It was a tremendous event and many elected officials and grassroots leaders were in attendance, including our new PA GOP Chair Lawrence Tabas and Trump Campaign Pennsylvania Chair Bernadette “Bernie” Comfort. We really have a Dream Team of leaders in the Pennsylvania Republican Party. I also want to thank Bradford County Commissioner Doug McLinko for hosting this excellent event. 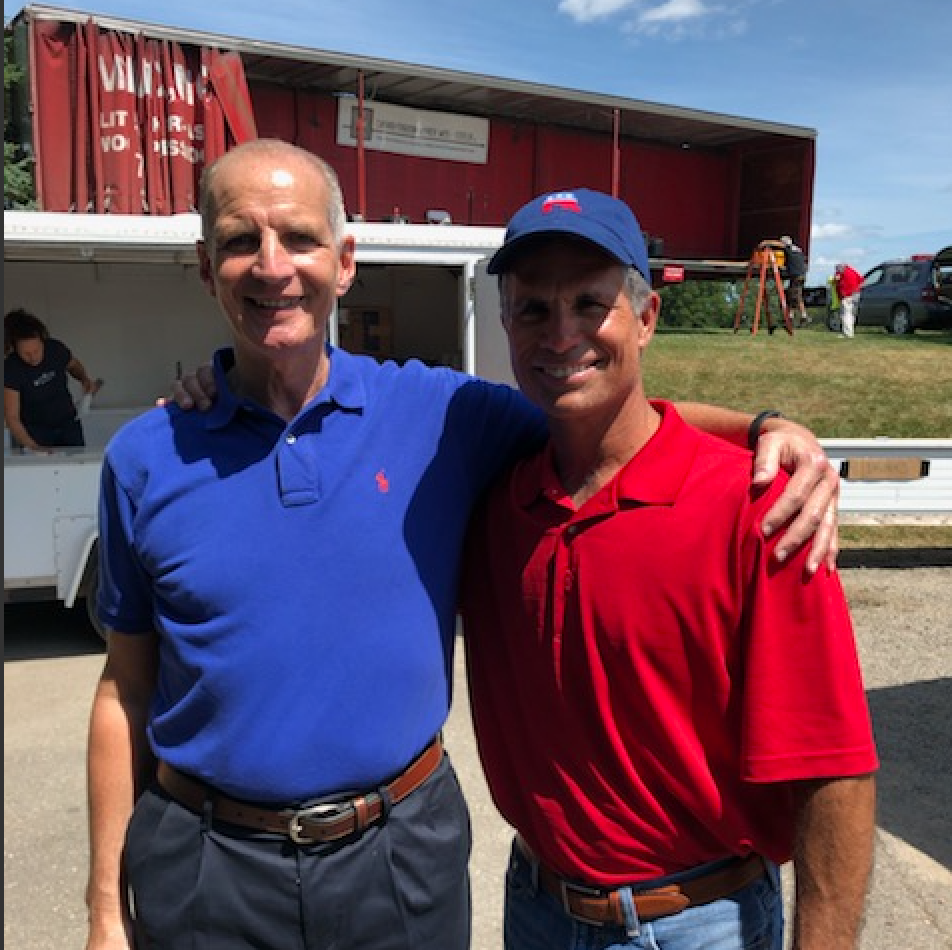 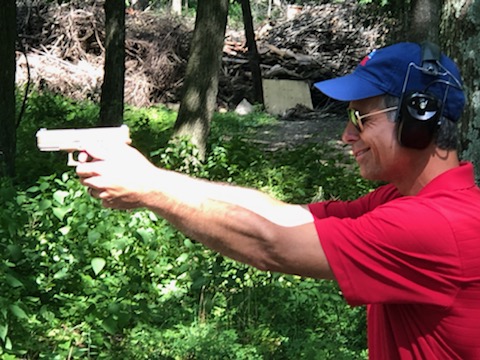 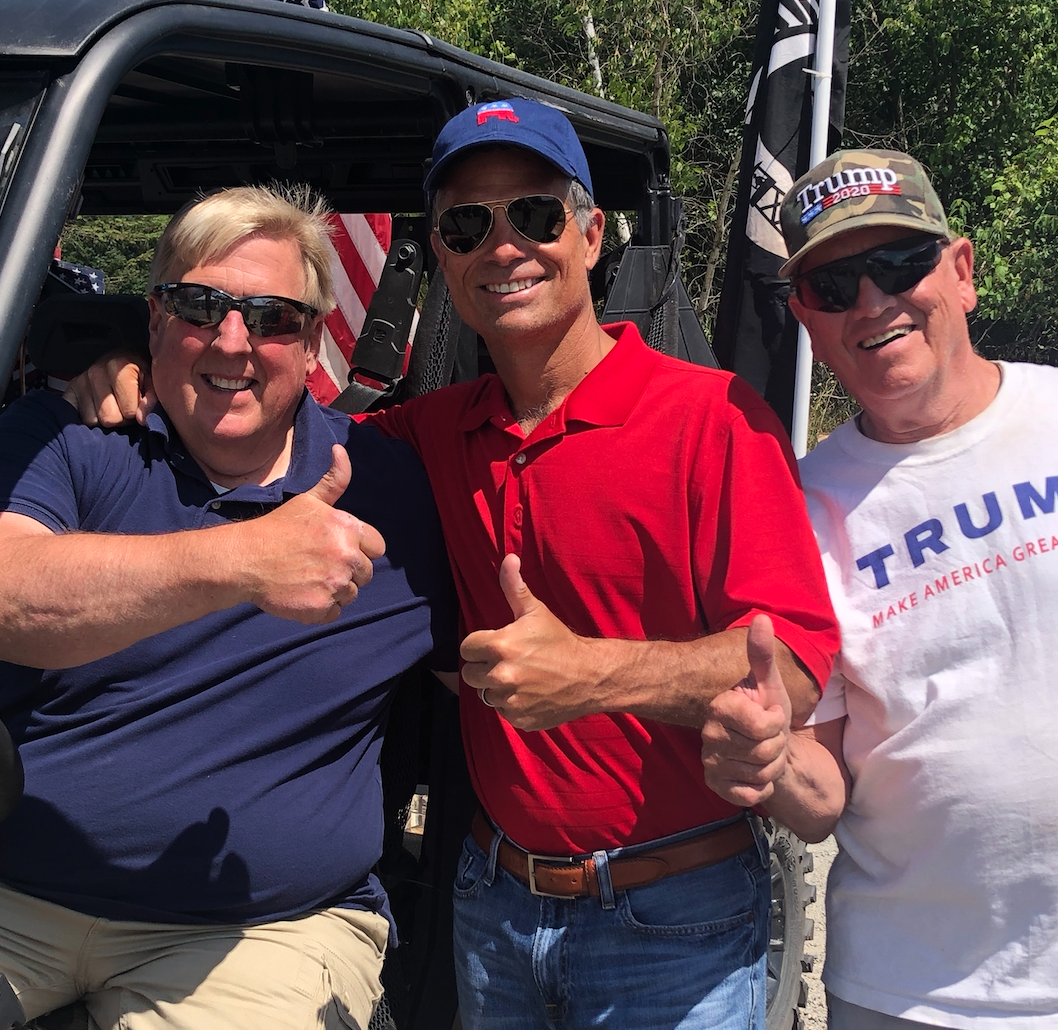 This week in the U.S. House of Representatives we witnessed more of the same from the socialist Democratic House majority. They began by harassing President Donald Trump and his many supporters. I spoke about their hypocritical attacks on the President of the United States on floor of the U.S. House, click here to watch: 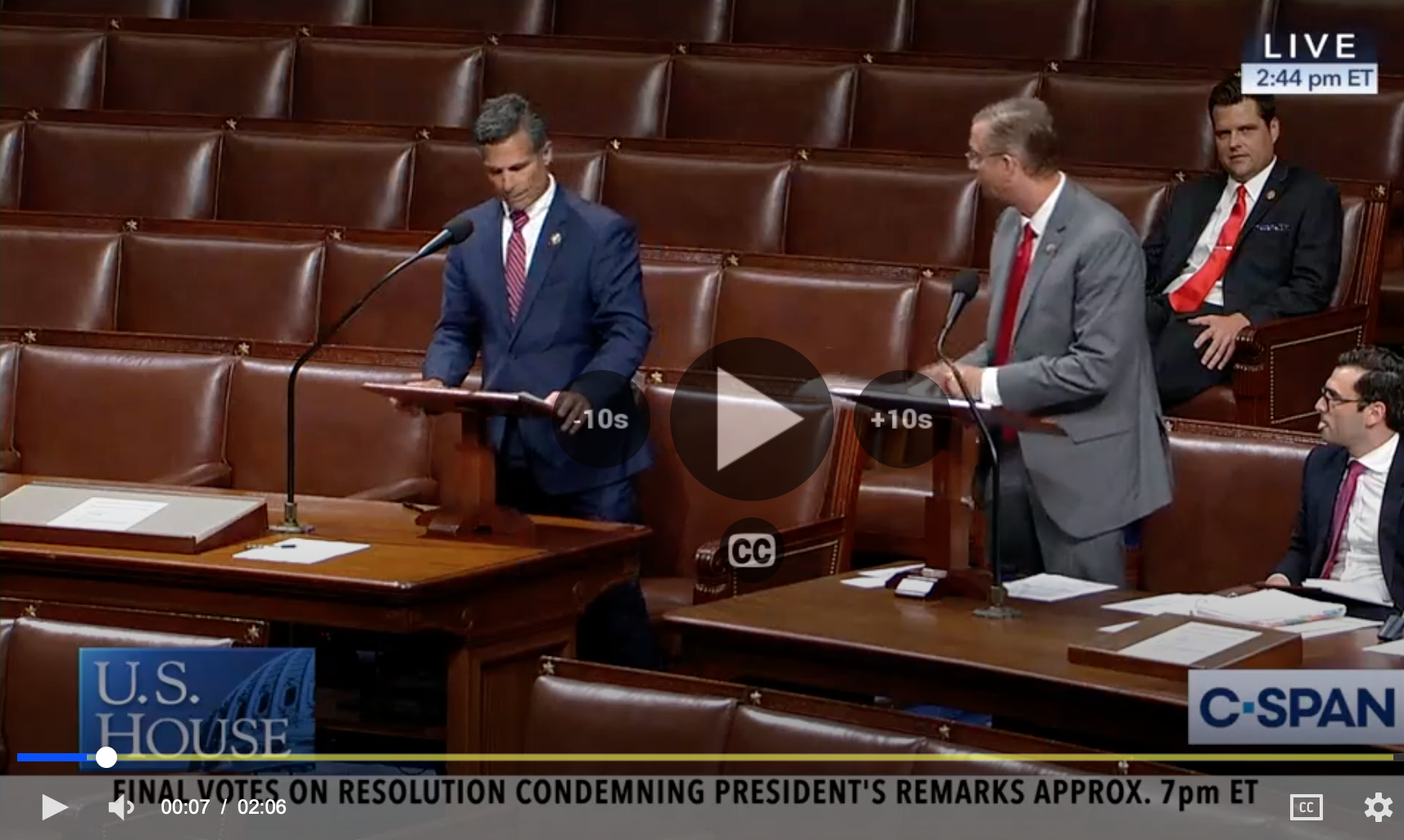 I met with the Pennsylvania Adjutant General Anthony Carrelli who oversees the Fort Indiantown Gap Army Training Facility. He is doing an excellent job and Pennsylvania is lucky to have him and the brave men and women defending our Commonwealth and Country. I am so proud to represent Fort Indiantown Gap and we are lucky this important military post is in the 9th Congressional District.

The House Democratic Majority pushed a job-killing bill, H.R. 582, that would raise the minimum wage 107%. This is Washington's heavy handed minimum wage plan that could eliminate 3.7 million jobs. Rather than focusing on measures that would increase jobs and continue to allow our economy to flourish, Democrats have focused on ways to grow our Federal government and regulate our economy. Despite my opposition to the underlying bill, I attempted to amend the bill to protect small businesses. Unfortunately, Democratic leadership rejected my amendment. Click here to watch my comments: 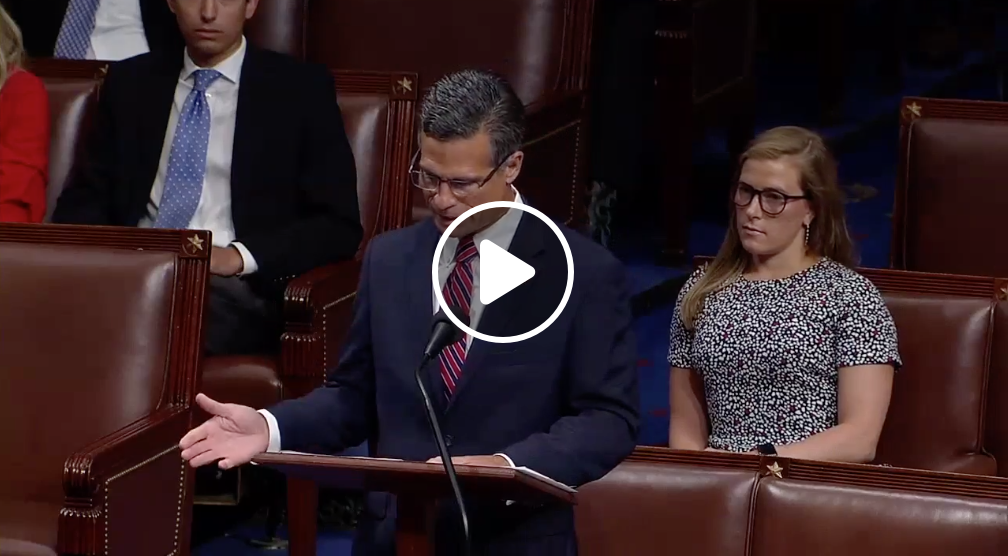 I had the opportunity to have a meeting with White House Advisor Kellyanne Conway in the White House to discuss the stormwater/EPA tax issue, Opportunity Zones in our District and a plan I have been working on known as the Infrastructure Bank of America, which could serve as a major private capital investment initiative for infrastructure development. Kellyanne was excellent, loves Pennsylvania and is planning to be here often.

IN NEWS YOU WON’T READ IN THE MAINSTREAM MEDIA: Today, I joined a bi-partisan group of colleagues for an extremely worthwhile trip to our southern border to see the crisis for myself. The trip was very thought provoking. We visited McAllen, Texas which is the busiest port of entry with the highest number of illegal entry attempts. The U.S. Customs and Border Patrol are on top of their game. They know their job, they know their zone of coverage and they know how to ask questions of illegal immigrants as well as asylum seekers and get to the truth. Their technology is ok, but needs improvement. I visited and had a detailed tour of a detention center, port of entry, processing center and a remote area on the Rio Grande that it is all too frequently used as an entry point. Just yesterday, there were 110 illegals brought into custody in this area. While I was there a Mexican Border Patrol unit was working within eye sight across the river. Our Customs and Border Patrol agents are stretched too thin and do not have the manpower to handle the increasing flow of illegal immigrants, despite the fact they work 1.5 or 2 shifts per day. Various National Guardsman have arrived to assist with caring for immigrants, allowing U.S. Customs and Border Patrol to focus on enforcement. 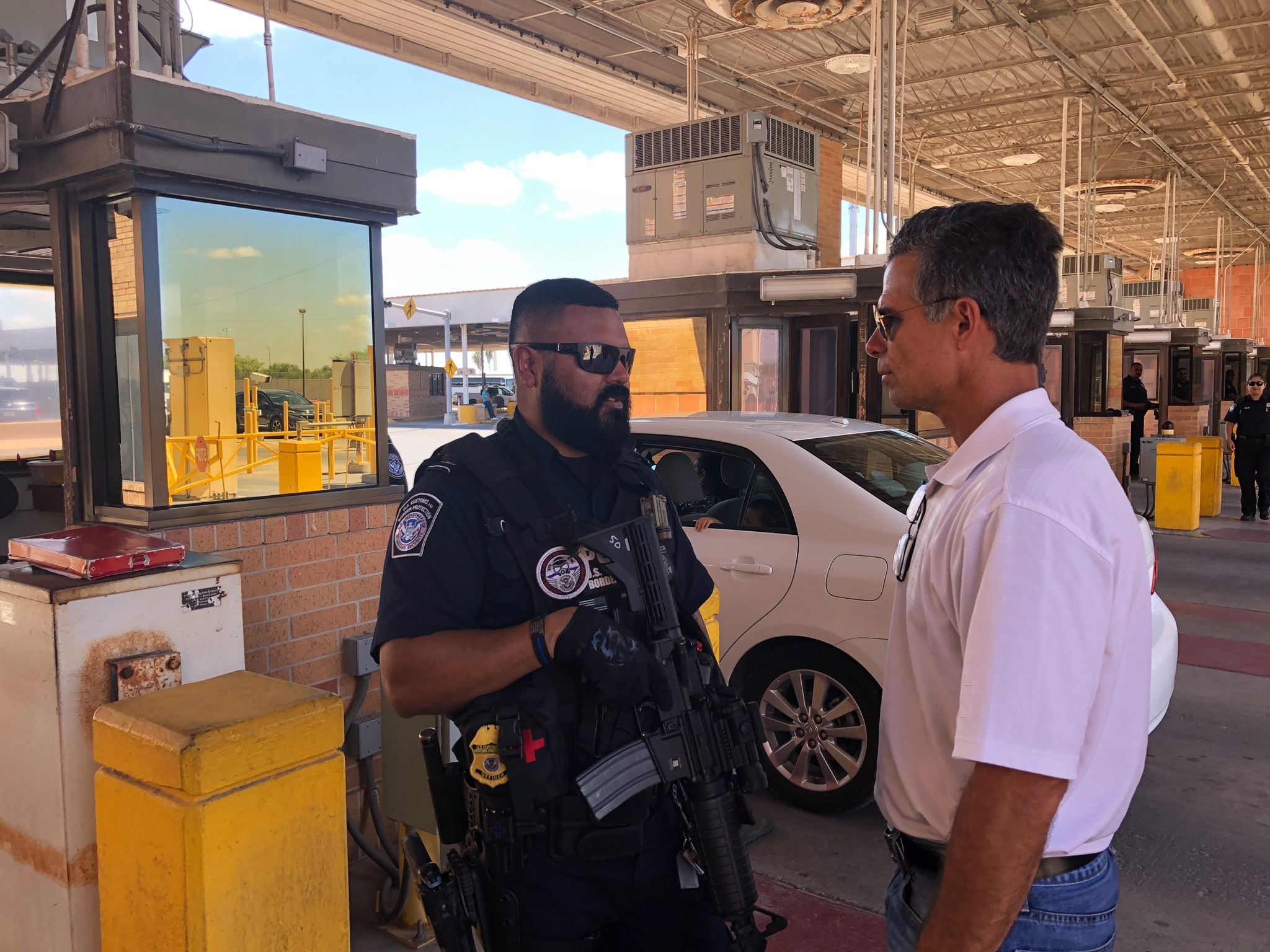 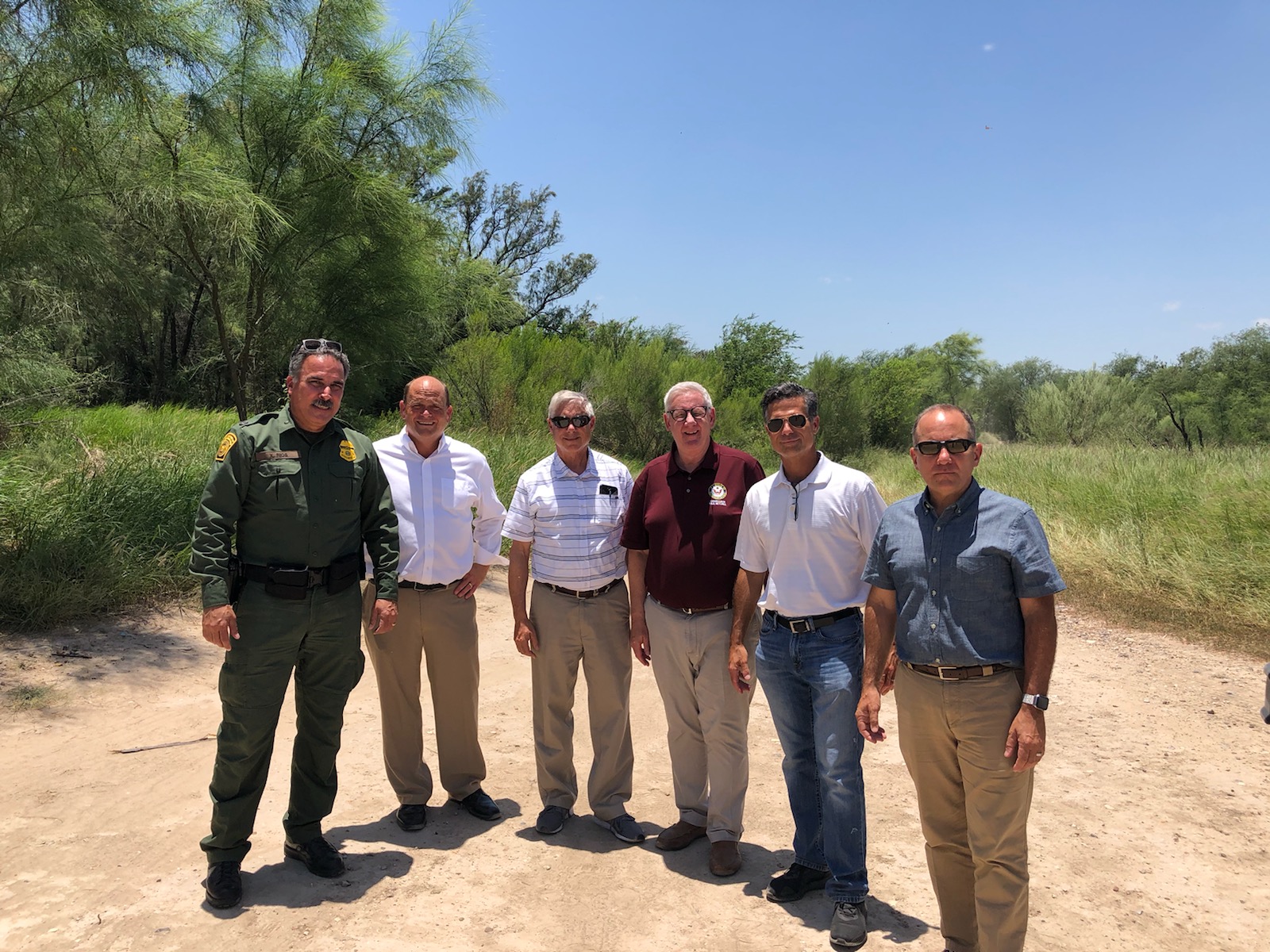 Our immigration laws are broken and Congress must take action.

These will be provisions of illegal immigration reform I plan to be working on.

The Drug Cartels are largely responsible for the mass influx of illegal immigrants. They charge poor women, children and families to smuggle them across the border. They strategically use that activity as a distraction as they work to move illegal contraband across the border, including drugs, methamphetamines, cocaine and heroin. All of the individuals I spoke with at the detention facility, particularly children, were being treated well. They were fed, reasonably comfortable, had television and the kids had some toys to play with. It is however, a rough situation. Many didn't understand what they were getting into as they thought they would get here, be detained for a short period and then be released. It is sad that our country has sent that message for so long to people breaking our laws. We need to change that message fast. 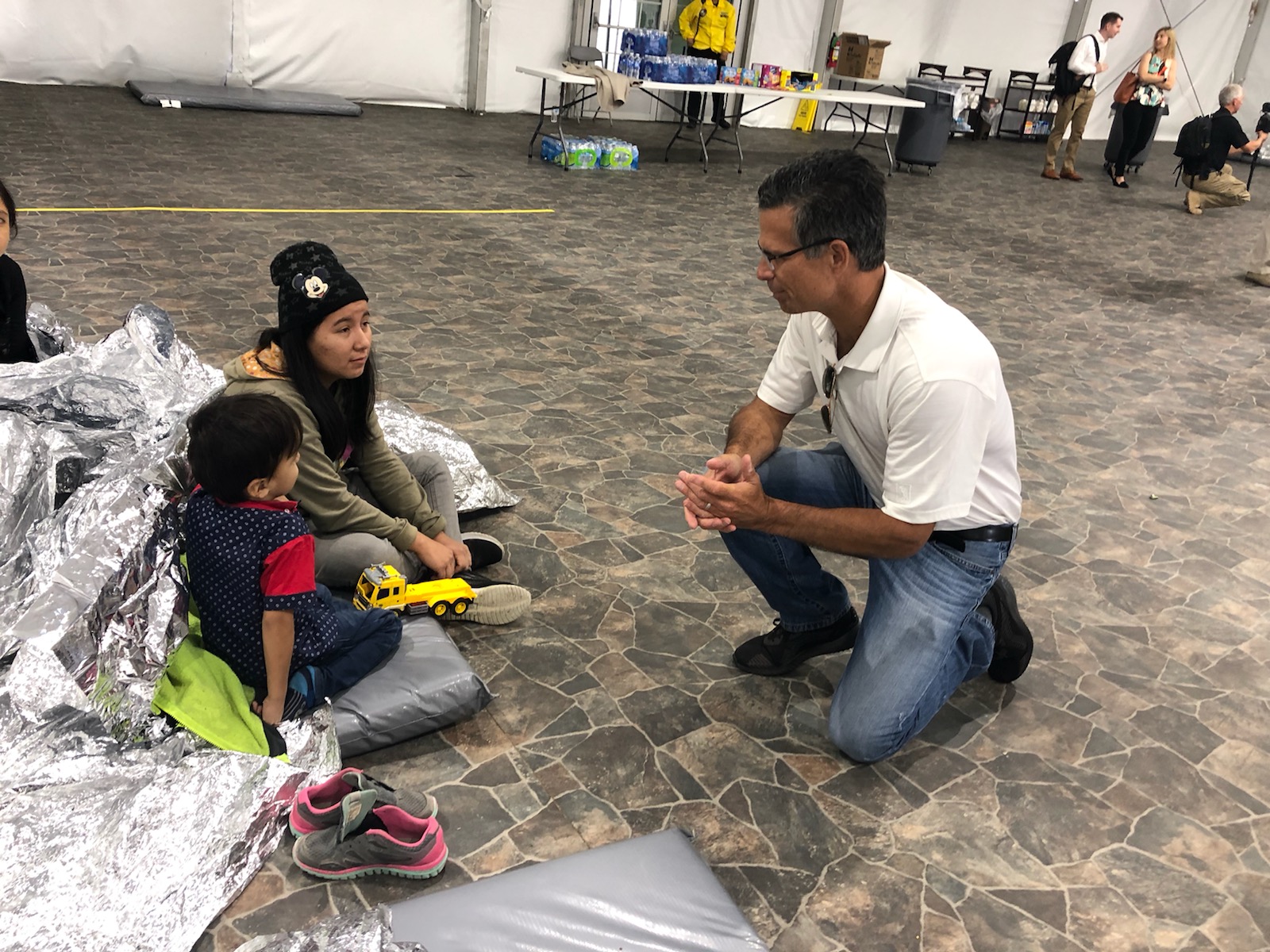 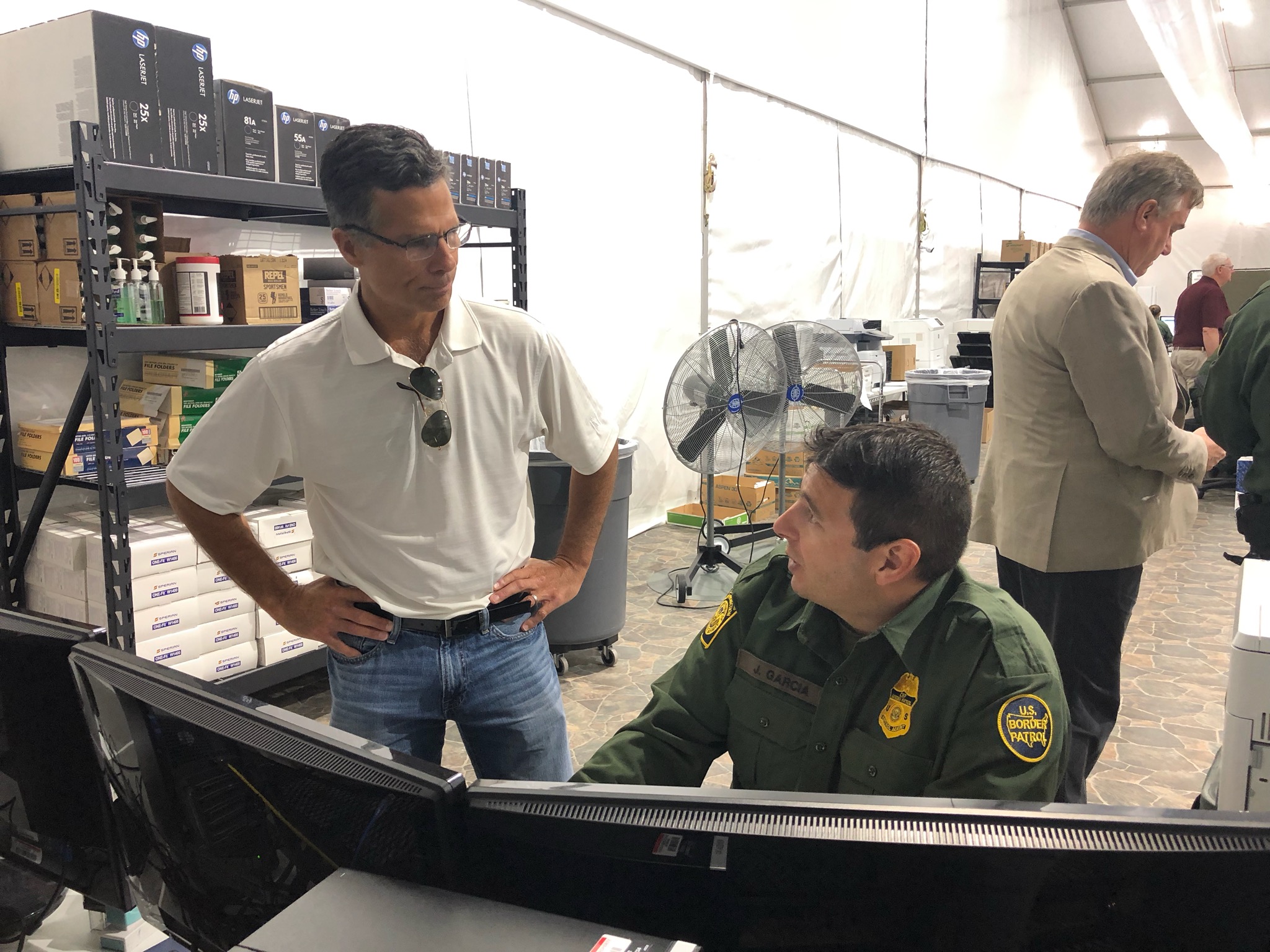 This is a major humanitarian and national security crisis for our nation and we must join with President Trump to deliver results.