I hope everyone enjoyed a great 4thof July weekend. Like you, we enjoyed time with family celebrating our great country. As President John F. Kennedy once said, “Let every nation know, whether it wishes us well or ill, we shall pay any price, bear any burden, meet any hardship, support any friend, oppose any foe, to assure the survival and success of liberty."

I am proud to be American. While the extreme left has tried to make this statement controversial, my support for this great nation will never waver. I know you feel the same.

This week, I conducted several interviews on the Fox Business Network. On Wednesday, I spoke to Neil Cavuto on Fox Business on China’s crackdown on Bitcoin and U.S. IPOs. Click here or below to watch my interview. 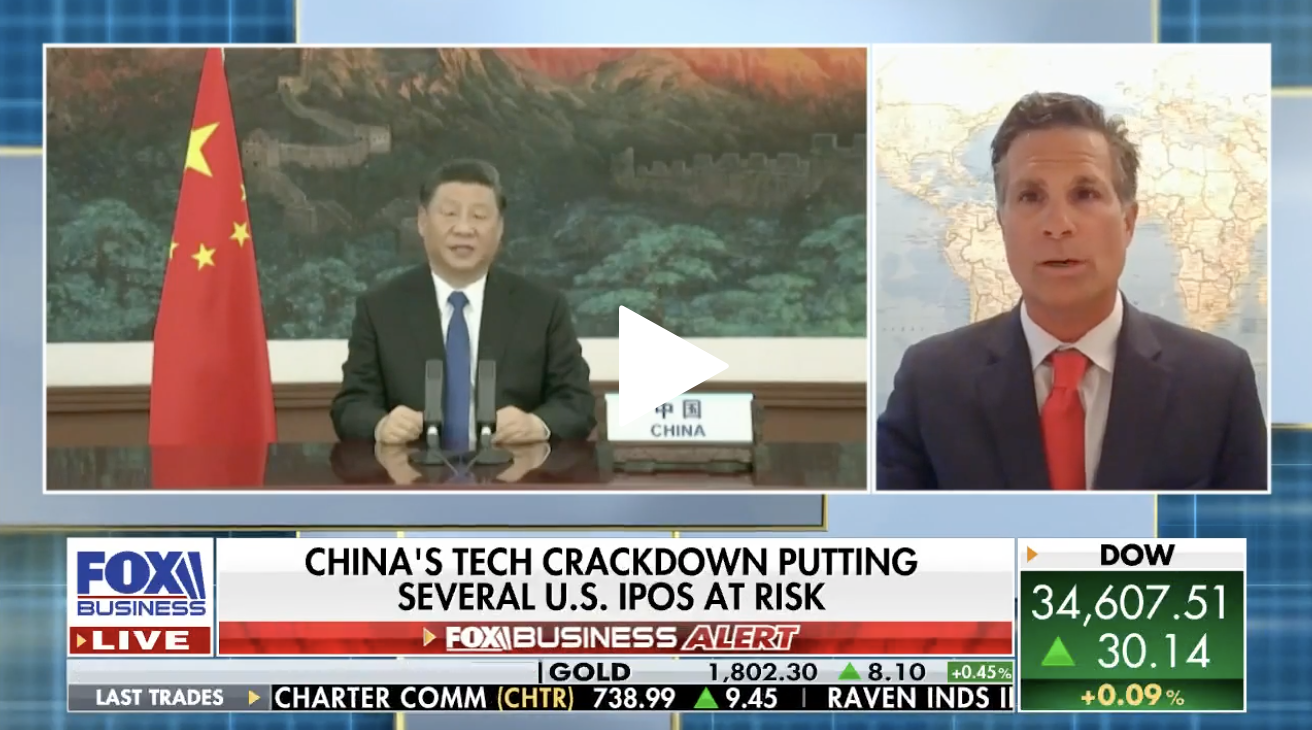 We can no longer be victims of wishful thinking when it comes to the Chinese Communist Party. Our nation needs to be as tough as we can be against Chinese aggression. Unfortunately, the Biden Administration is laser-focused on growing the size of our government and uninterested in promoting policies focused on growing the private sector that will allow our nation to prosper.

On Thursday, I joined Maria Bartiromo on Fox Business to discuss the rise in crime in our major cities. Click here or below to watch. 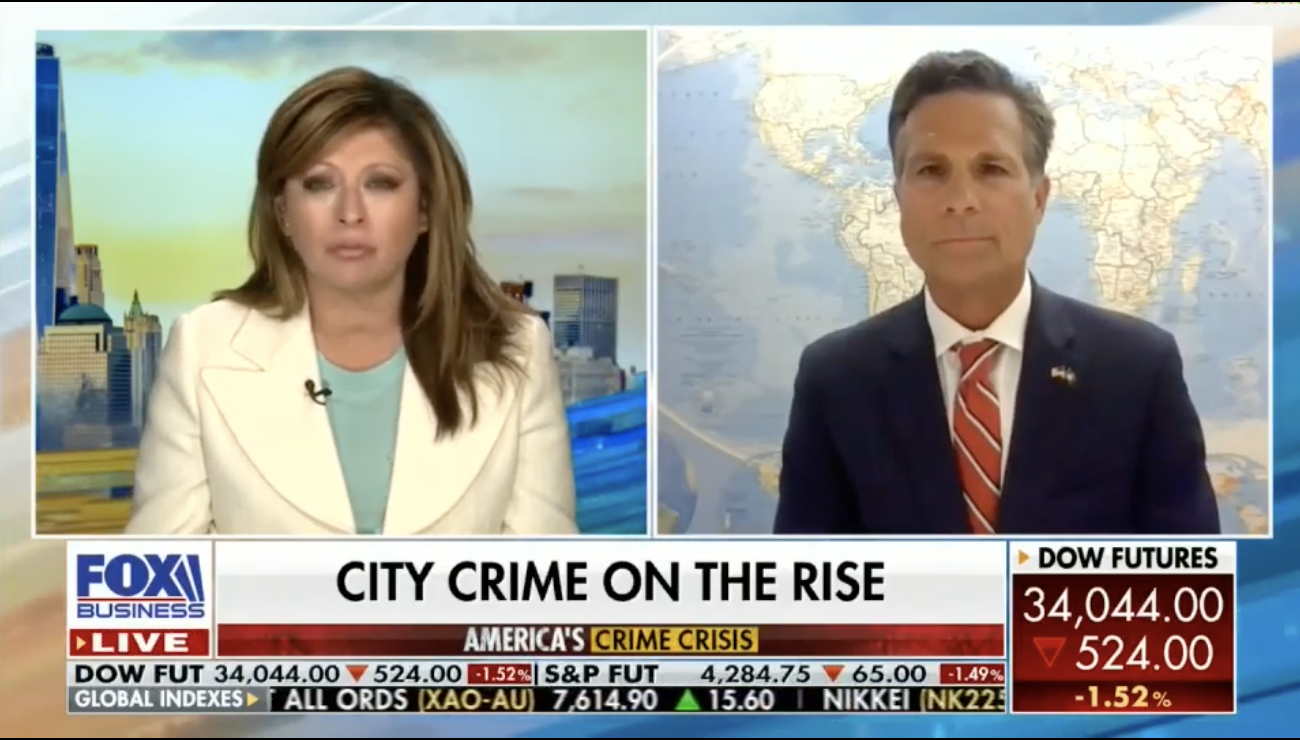 If you weaken police, you heighten crime.

If you weaken border patrol, you increase illegal crossings.

If you spend $5 trillion, you increase inflation. This is a ridiculous, upside-down policy agenda. 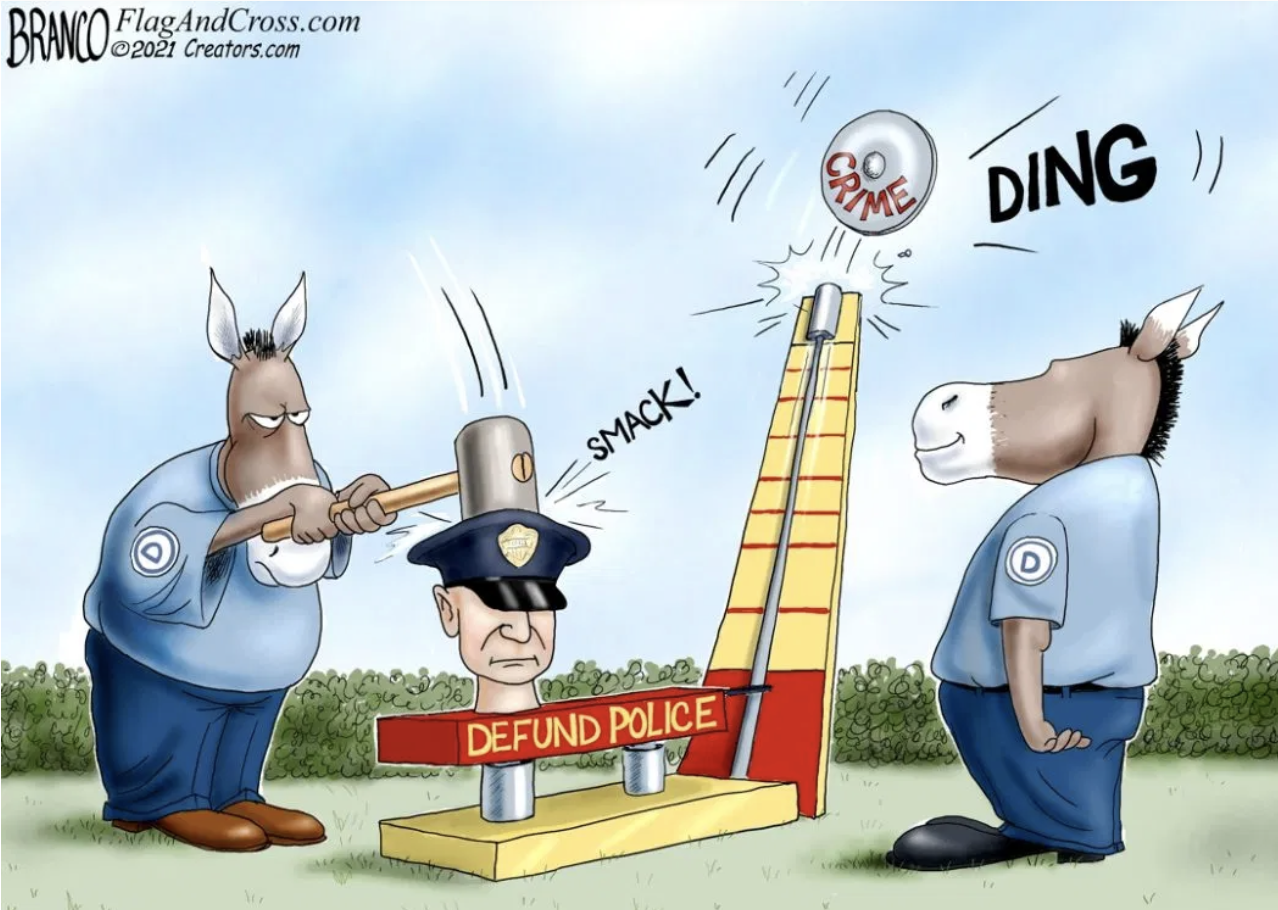 Unbelievably, the Biden Administration and extreme liberal Democrats are now trying to falsely assert that Republicans want to cut law enforcement funding. This is one of the more ridiculous arguments I have witnessed. Republicans released a video this week recounting the many times' various Democrats have called for defunding the police. Click here or below to watch. 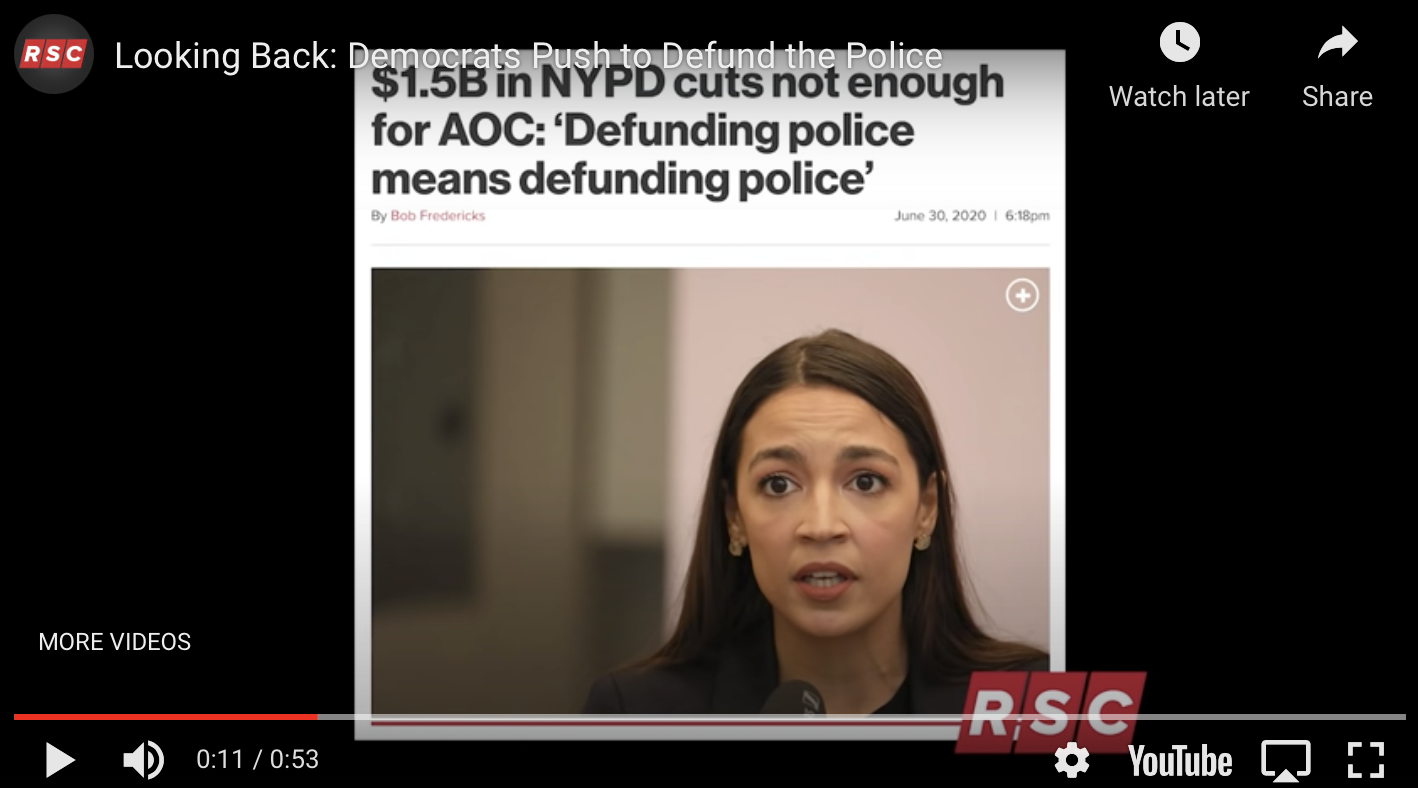 IN NEWS YOU WON’T HEAR IN THE MAINSTREAM MEDIA: The Biden-Harris Administration continues to promote a federal takeover of elections largely by pushing lies about common-sense election integrity laws and voter ID.

Americans are not buying the Democrats’ lies about election integrity. Instead, Americans overwhelmingly support the election integrity policies and ideas being promoted by Republicans across the country. According to a recently released Election Integrity Polling Project survey:

In Pennsylvania, reforming our electoral process is critical as many have lost faith in the system. The loss of trust in the system stems largely from the Governor and the former Secretary of State’s handling of the last election. From arbitrarily extending deadlines, allowing mass mailings of unsolicited ballot applications, not matching signatures on mail-in ballots, implementing ballot drop boxes... they created a system that drove voters to lose trust in the electoral system.

Republicans in Harrisburg put a commonsense electoral reform plan on the Governor's desk, which included a voter ID provision. But, unfortunately, the Governor put politics first and vetoed the legislation.

An important lawsuit was filed against Big Tech by President Donald J. Trump. Unfortunately, President Trump has had his First Amendment rights taken away, and he is not the only one. I would encourage you to read his op-ed in the Wall Street Journal by clicking here.

We stopped by the Schuylkill County Chamber of Commerce golf tournament at Hidden Valley Golf Course in Pine Grove. I addressed the golfers to deliver an update on what's going on in Washington and highlighted the great work the Schuylkill County Chamber of Commerce does for our District, led by their President and CEO Bob Carl. It was a great event, and my hats off to Bob and his team. (Pictured below speaking and with Bob Carl and the folks at Compassus.) 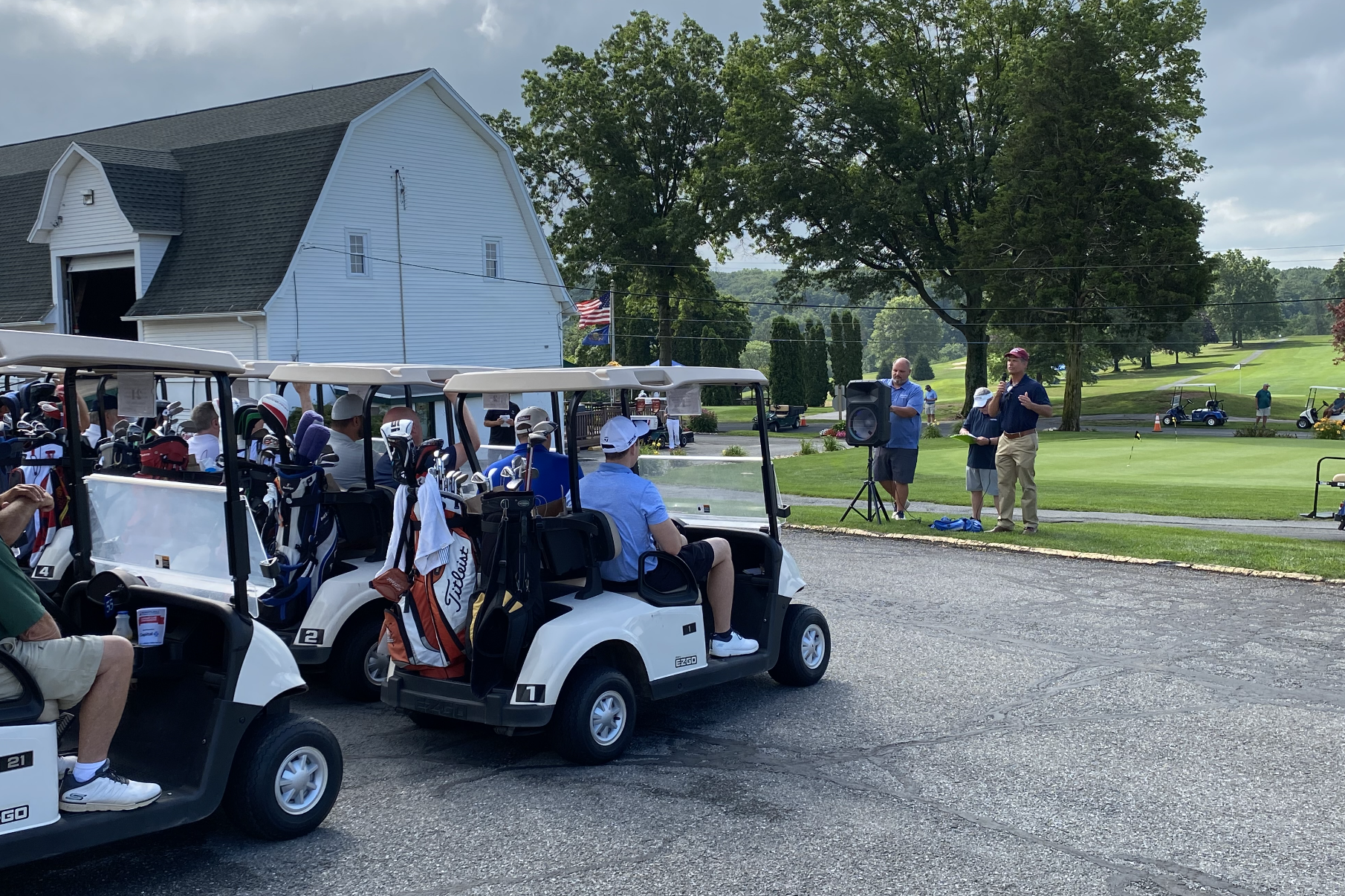 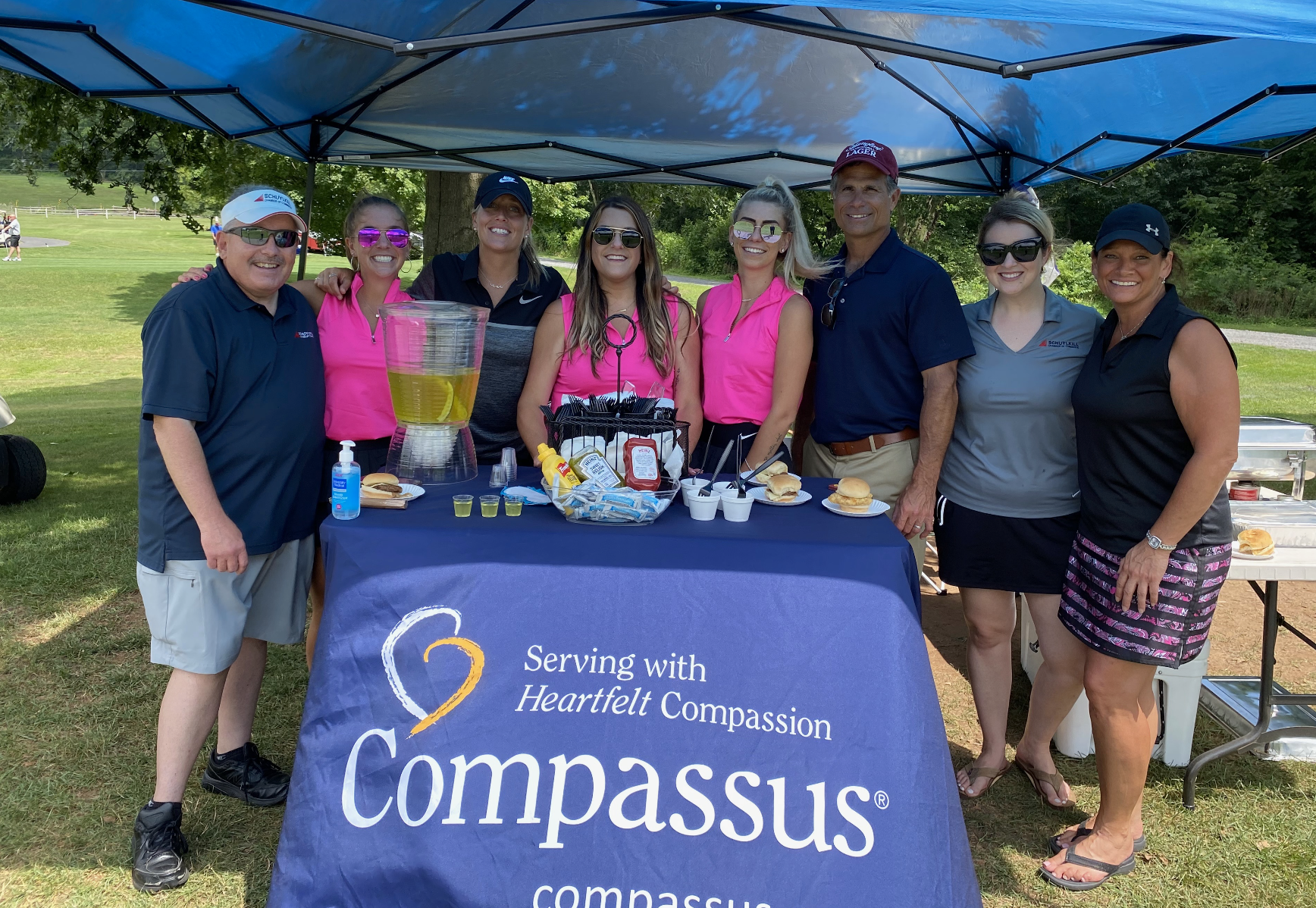 Today, I visited with hundreds at the Rally at the Rock in Bradford County. Hosted and organized by Bradford County Commissioner Doug McLinko, this is an event I look forward to attending each year. (Pictured below with Commonwealth Court candidate  Stacy Wallace, PA GOP Deputy Chair Calvin Tucker and State Treasurer Stacy Garrity. Pictured below with Wyoming County Chair Davis Haire and a representative from Americans for Prosperity.) 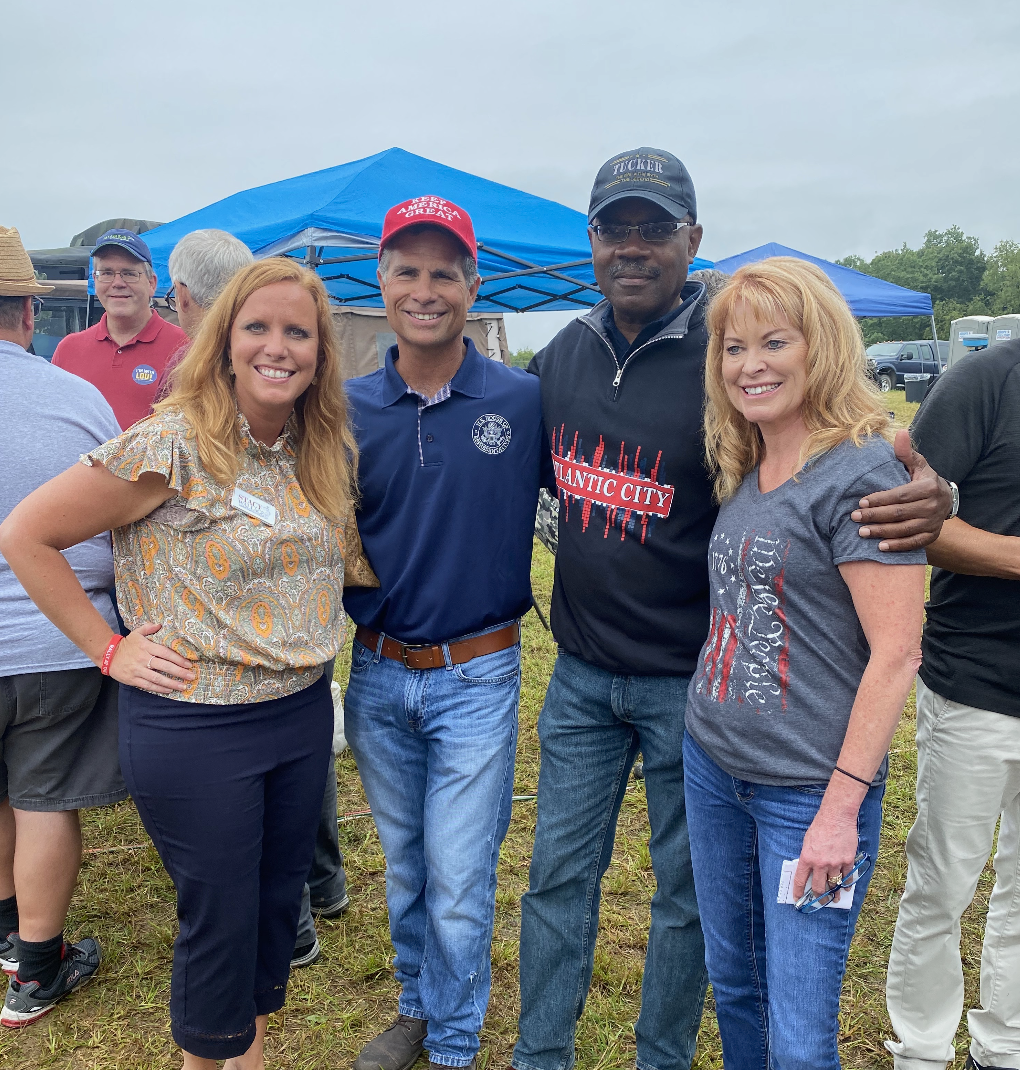 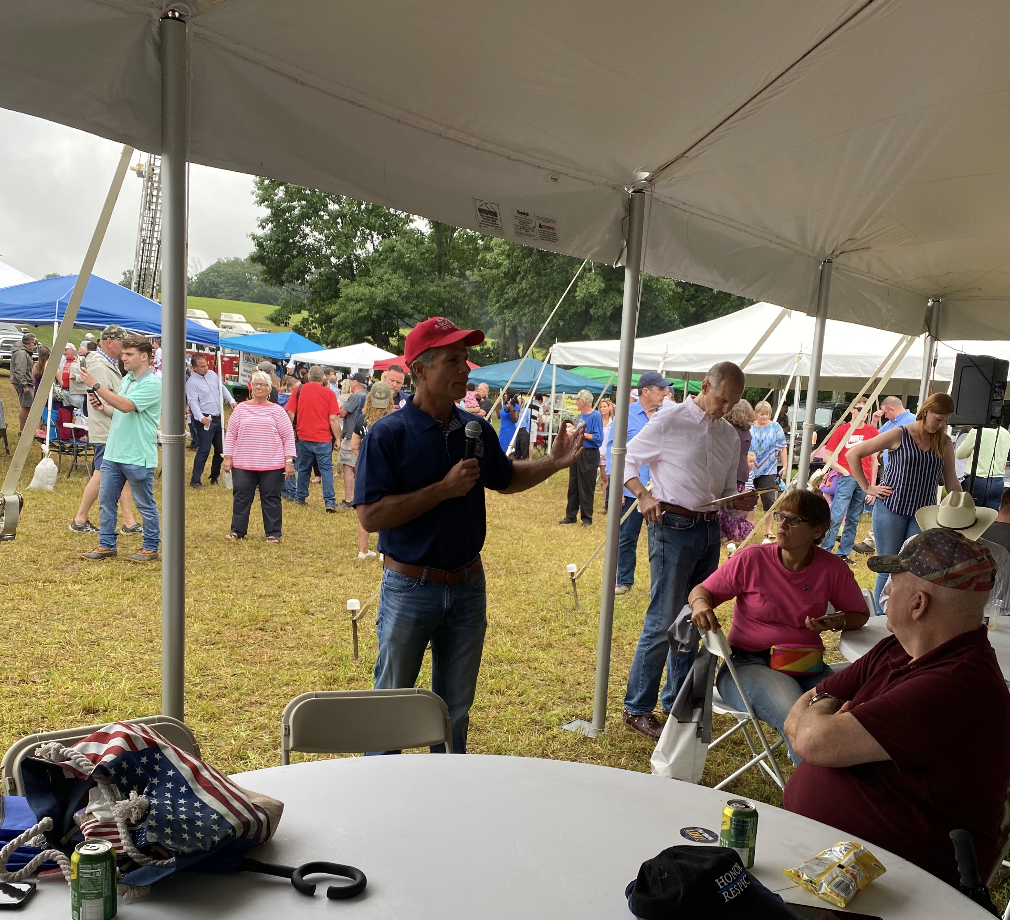 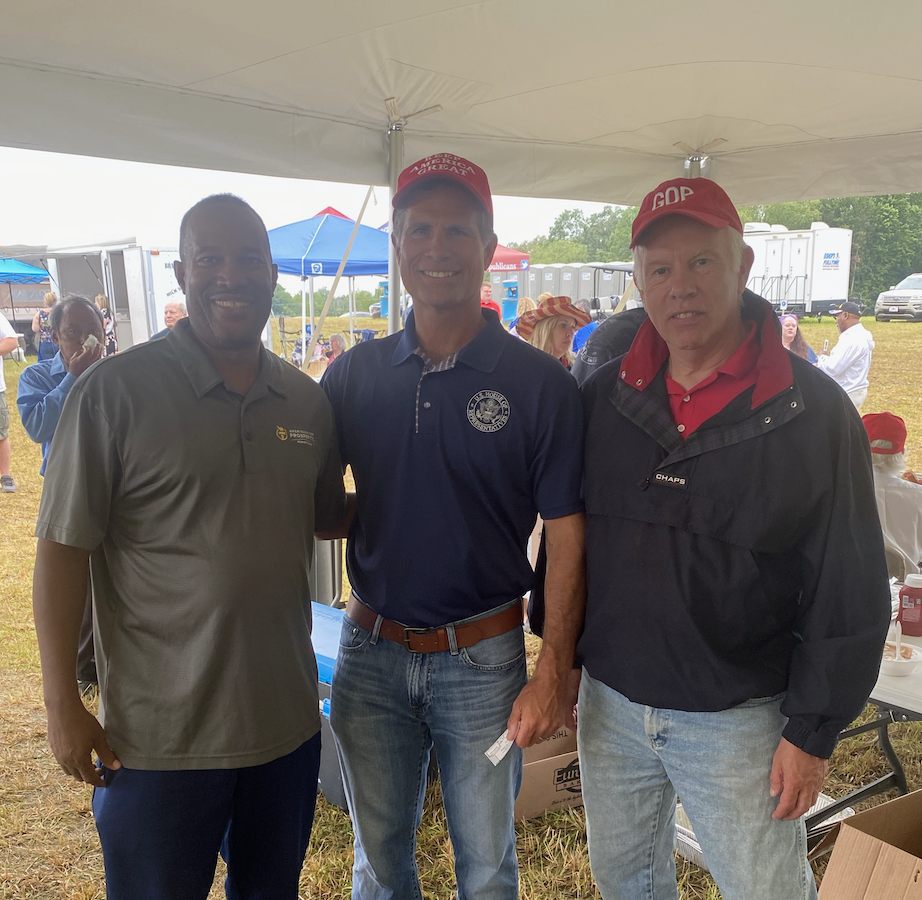