On Thursday, I joined Vice President Mike Pence for an event in Lancaster County. The event was well-attended and you can feel the excitement for the Trump-Pence reelection campaign. In addition to the over one-hundred supporters, I was joined by Congressman Lloyd Smucker and RNC National Committeeman and Pennsylvania Trump-Pence Finance Co-Chair Bob Asher. Before I go on, I want to applaud Bob for his work and efforts to put together this successful fundraiser. It was an amazingly successful event. I also want to thank Ron and Hollee Kreider as well as Trump Victory for hosting and coordinating such a tremendous event. 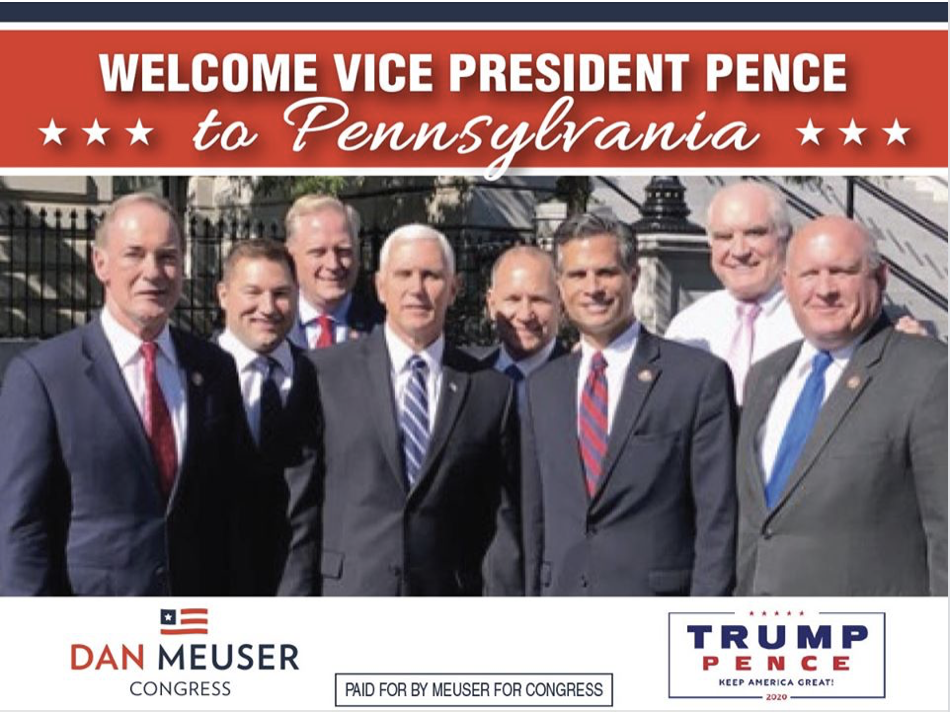 Vice President Pence made several stops in Pennsylvania. He was at Rajant Corp., a company that makes products used in wireless technology in Chester County for a roundtable meeting on the importance of reopening the American economy.

The Vice President later joined the Philadelphia FOP to let our law enforcement officers on the frontlines know that we have their back. President Trump, Vice President Pence and Congressional Republicans are against ‘bad cops’ and back provisions to ensure those officers are punished appropriately and not moved among departments. With that being said, the overwhelming majority of our police are outstanding public servants who answer the call every hour of every day to protect our communities and families. As the son of a retired police officer, I know that as we all as anyone and I am very proud of my father’s service. Vice President Pence and all of us, "Back the Blue." 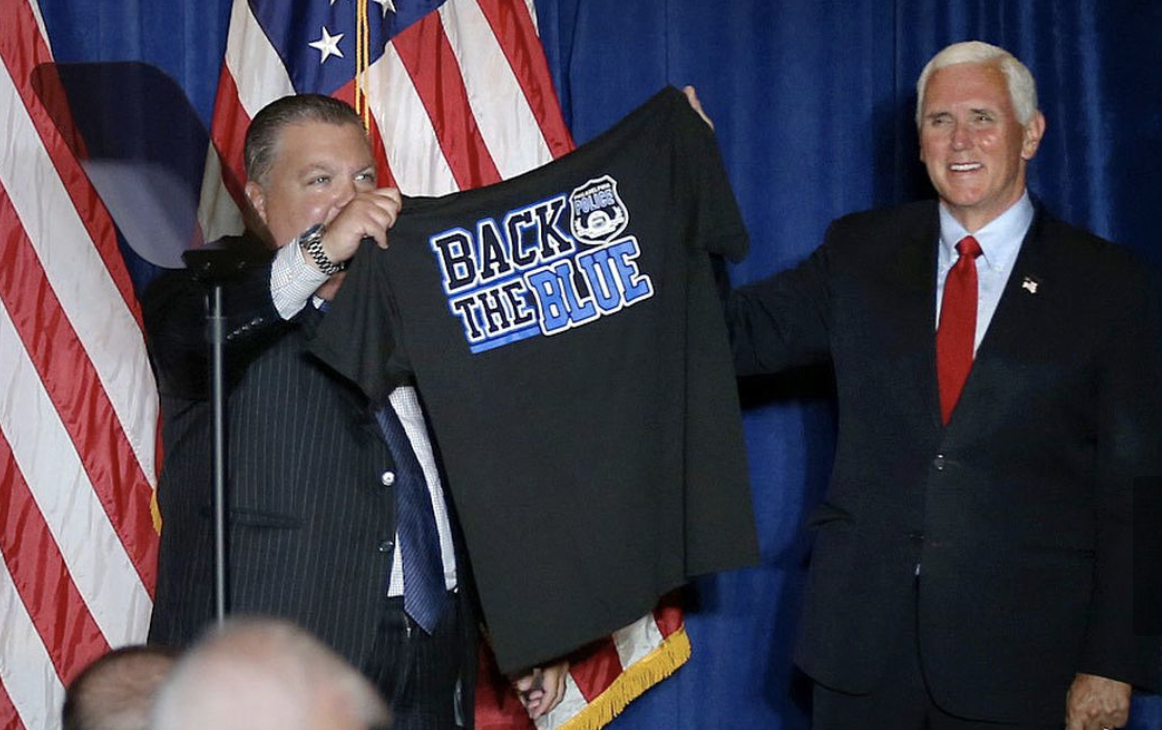 Unfortunately, far too many liberal Democrats have demonized our police officers and are unwilling to denounce anarchists who are committing violent and destructive protests. Peaceful protests are the right of the people, but anyone who is terrorizing our communities must be penalized to the full extent of the law.

Another big topic that is being discussed in Washington and around our District is the importance of safely reopening of our schools in the fall. Thank you to President Trump and Vice President Pence for leading on this issue. Congress must also provide additional support to ensure our children can safely return to the classroom. Reopening our schools is essential to the economic and social recovery of our nation.

I was a guest on Varney & Co on Fox Business to discuss what the second package of stimulus funds that must include Covid-19 liability protection for hospitals and small businesses. Click here or below to watch my interview. 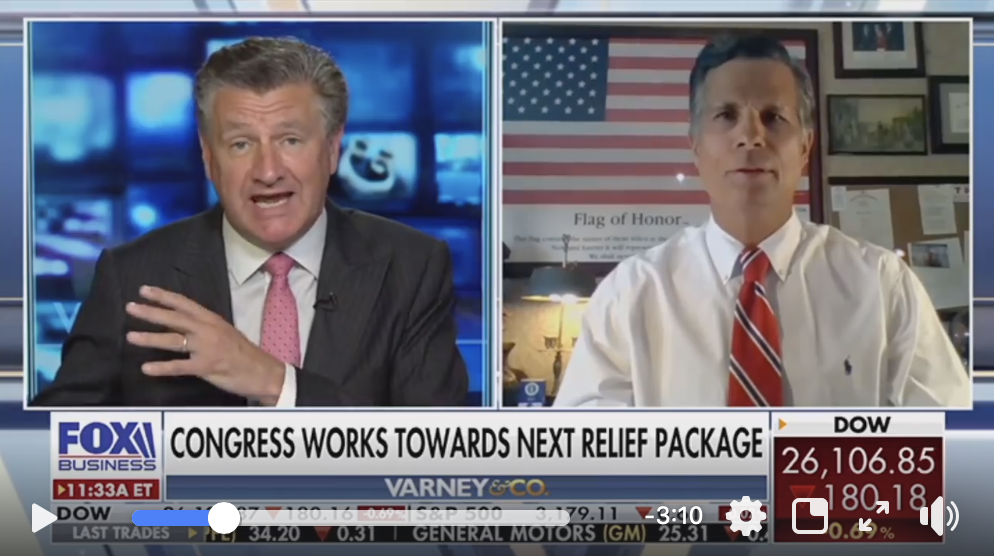 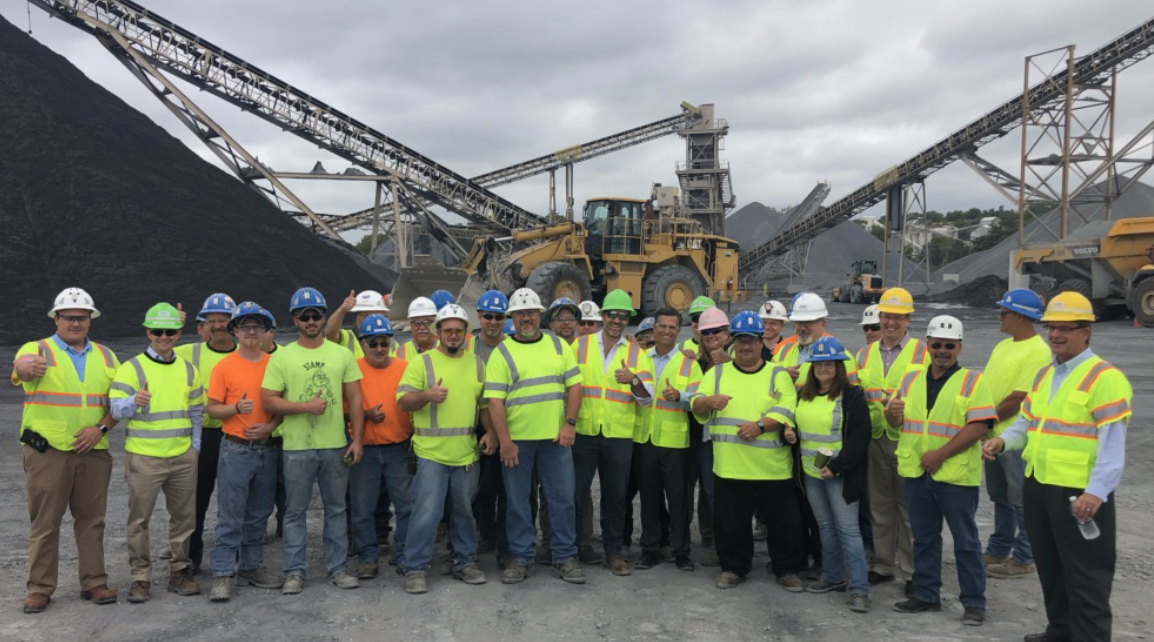 June’s job gains were spread broadly across American industries, with the hard-hit leisure and hospitality sector seeing the biggest turnaround:

The Great American Comeback is reducing unemployment for a number of historically marginalized groups, too. African-American workers saw historic gains with more than 400,000 jobs added last month. Hispanic-American employment is up by 1.5 million, and the unemployment rate for women fell even quicker than the rate for men.

There is more work to do in the months ahead as we rebuild our economy to its historic high levels. The past two jobs reports in May and June, however, should give every American confidence that we’re heading in the right direction.

On Friday, I joined the Schuylkill County Chamber for their annual golf outing. I want to thank Chairman Bob Carl and his staff for putting together a great event. The attendance was tremendous and all of the sponsors went above and beyond to make it a very enjoyable event. In fact, this was one of the best golf tournaments I have attended. Congratulations to all of the staff and members of the Schuylkill Chamber of Commerce. 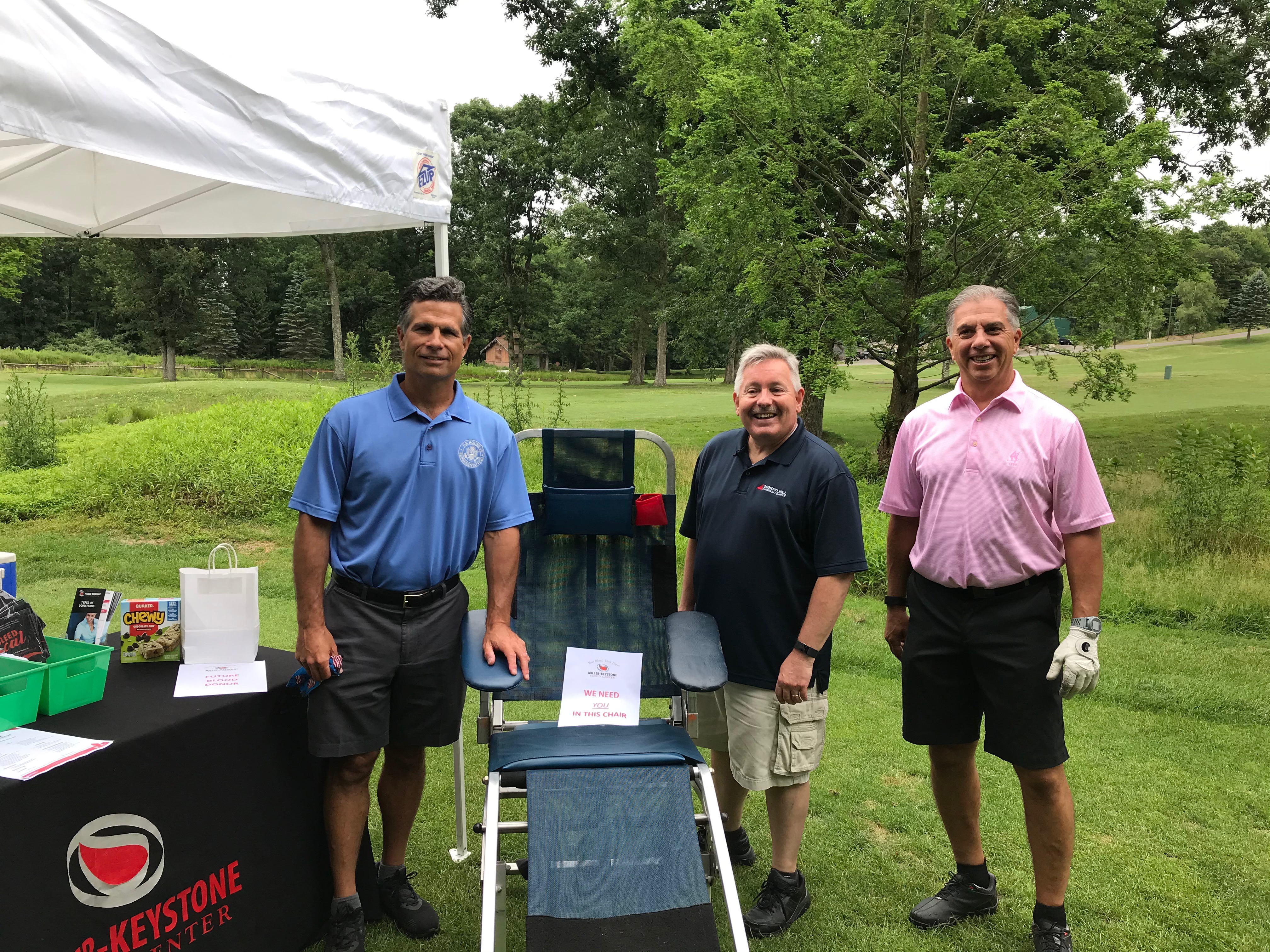 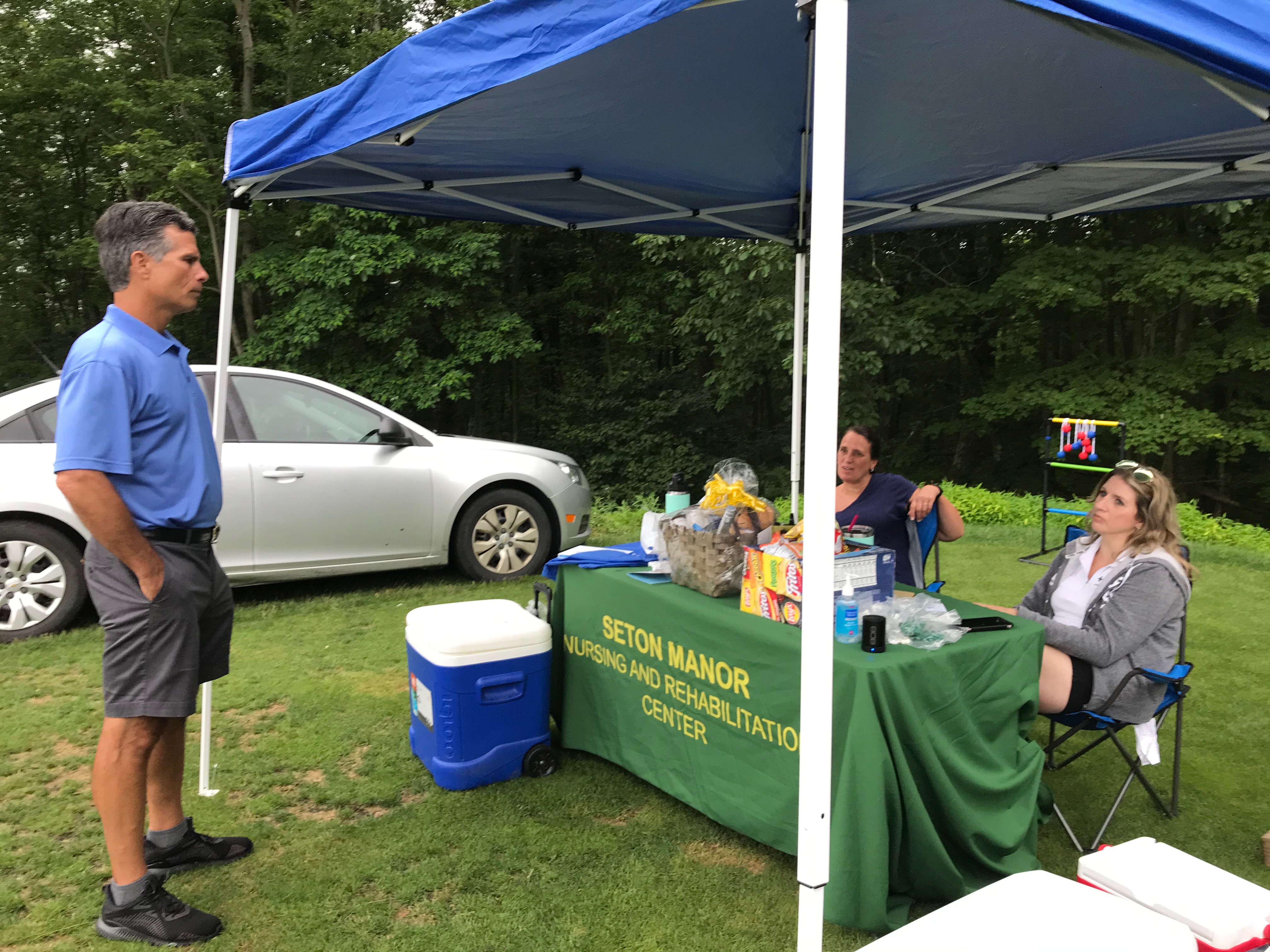 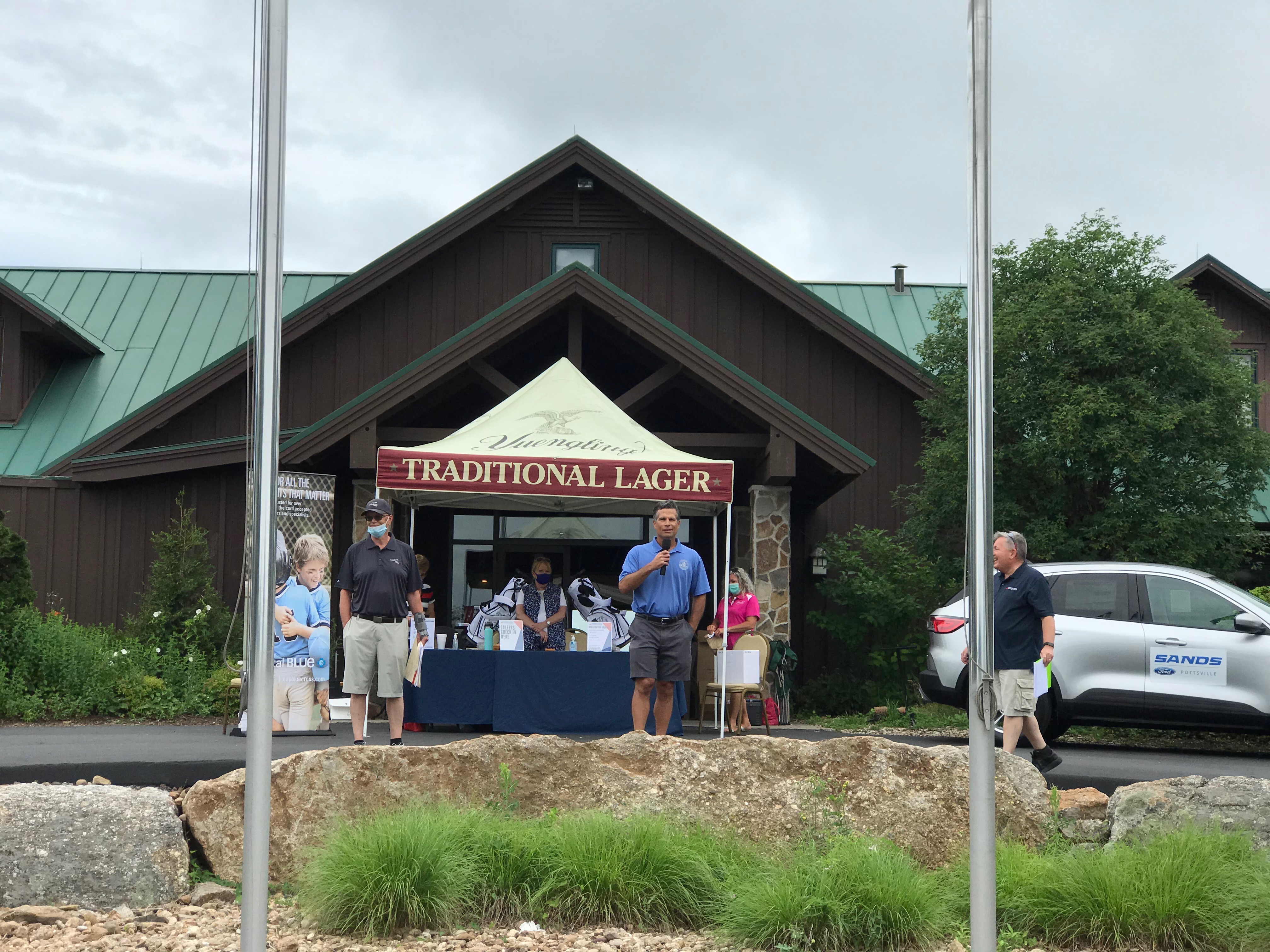 There is nothing more important than reelecting President Trump and winning back control of the House this November. Pennsylvania will the "keystone" role in accomplishing both. As I was appointed a Congressional Co-Finance Chair for the Trump Campaign, I want you to know that I am a resource to those county parties and Trump organizations throughout Pennsylvania. I am available to speak at any gathering big or small to help ensure we win in November. Please feel free to contact our campaign at info@meuserforcongress.com or call Mike Barley at 717-576-6733.

Thank you and please have a fun and safe weekend.