On Thursday, we paused to observe the 75th Anniversary of D-Day. This is the day when over 160,000 Allied troops, most of them Americans, landed in Normandy to free Europe from the Nazis.

These brave soldiers fought to bring freedom to those living under Nazi tyranny. Many of them died on those shores fighting for the freedoms we all enjoy today.

It is up to us to assure that all those who made the ultimate sacrifice did not die in vain. We must continue to keep our great country a Constitutional Republic with limited Constitutional Government, free markets and individual rights. 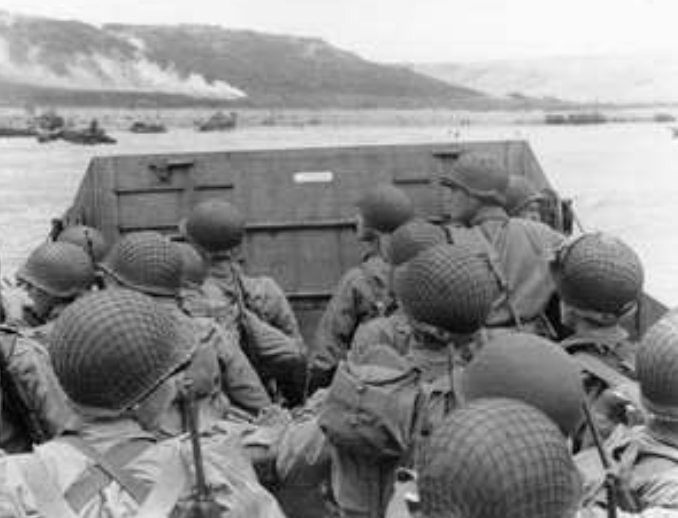 I am proud of our patriotic President, Donald Trump, representing and leading our country so effectively on this solemn yet inspiring day, and on the entirety of his trip to Europe. Here is a quote from his poignant remarks commemorating the 75th Anniversary of D-Day:

“These men ran through the fires of hell, moved by a force no weapon could destroy: the fierce patriotism of a free, proud, and sovereign people. They battled not for control and domination, but for liberty, democracy, and self-rule…. They were sustained by the confidence that America can do anything because we are a noble nation, with a virtuous people, praying to a righteous God.

Additionally in recognition of D-Day, I spoke about the Pine Grove High School JROTC cadets on the floor of the United States House who visited Normandy to commemorate the 75th Anniversary. Click here to watch. 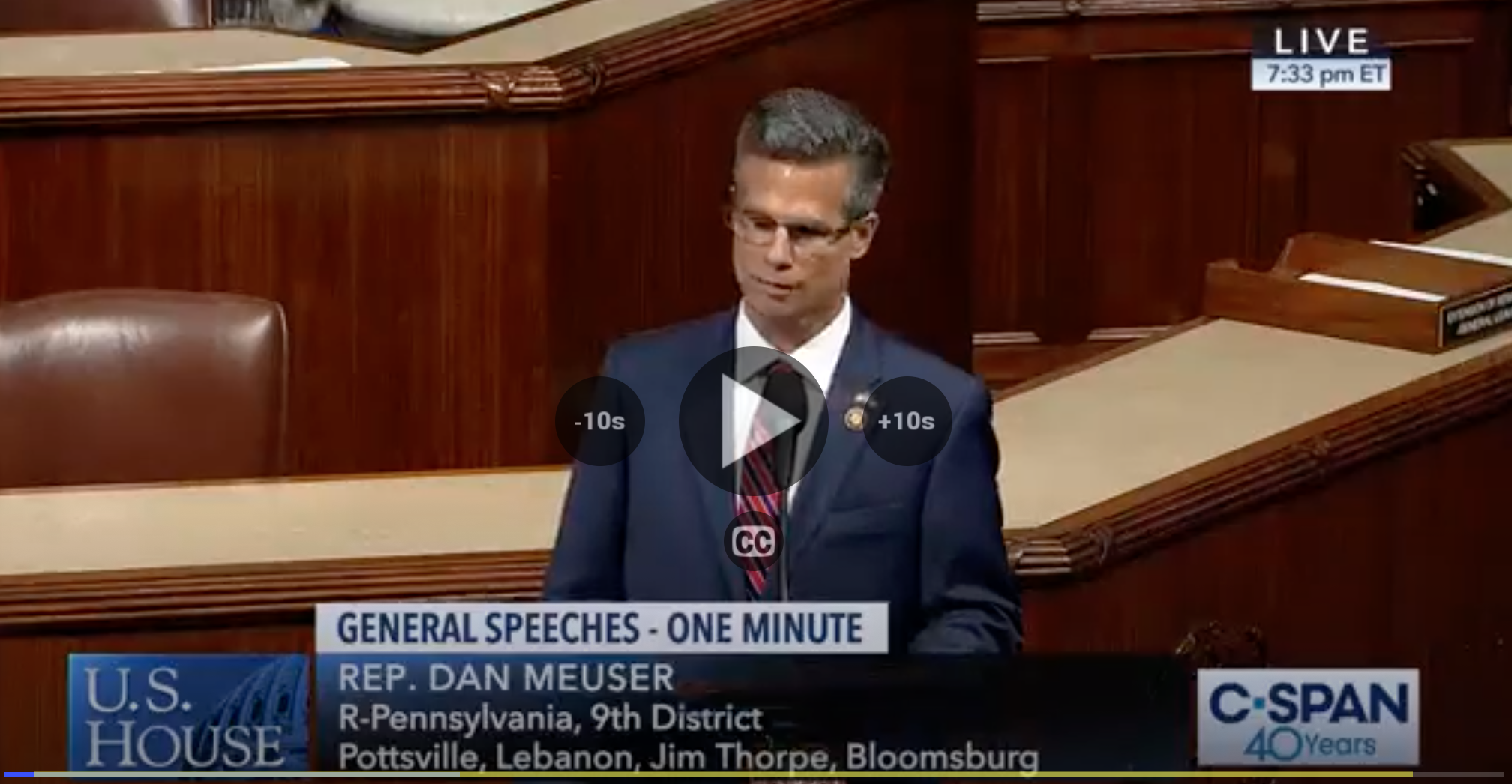 This week was an exciting one for the Pennsylvania Congressional Delegation as we gained a new member. Republican Congressman Fred Keller was sworn-in to represent the people of the 12th Congressional District. I have known Fred for many years and I look forward to working alongside him in Congress. Below is a picture of Fred joining us for his first Republican Conference meeting. As you can see, he is joining a great team. 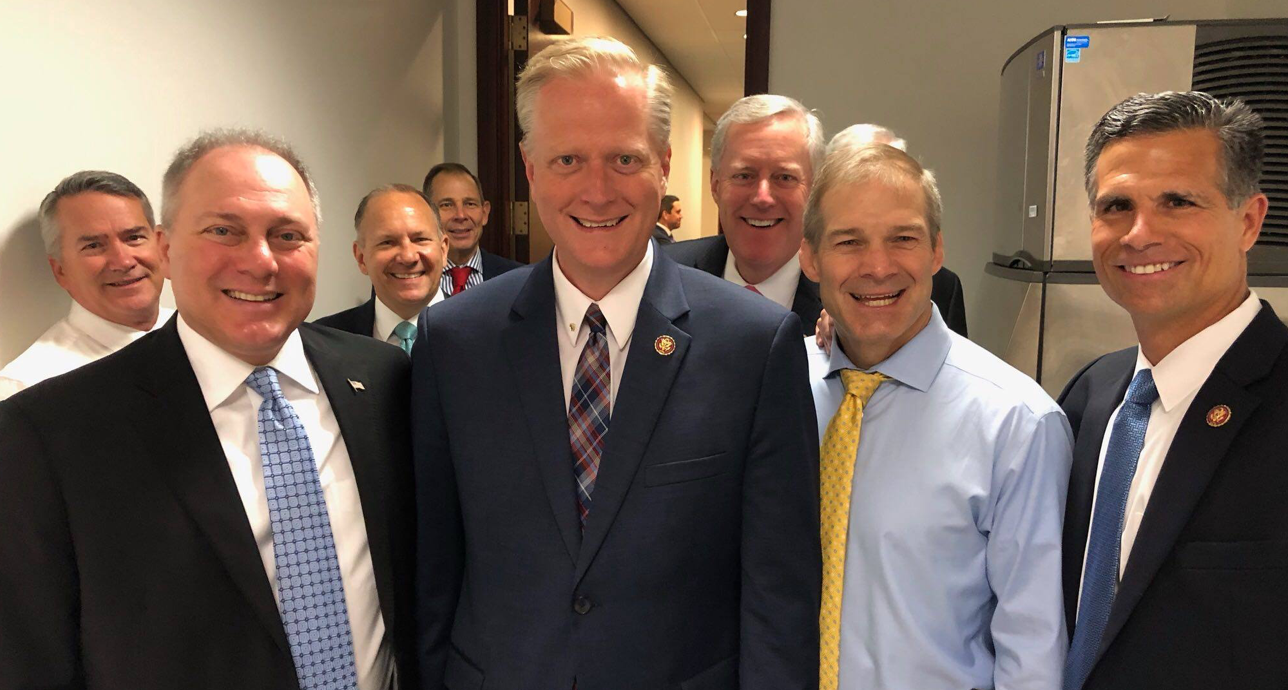 Earlier this week, I met with U.S. Department of Housing and Urban Development Secretary Ben Carson, who chairs The White House Opportunity and Revitalization Council, to discuss Opportunity Zones and revitalization in Pennsylvania’s 9th Congressional District. 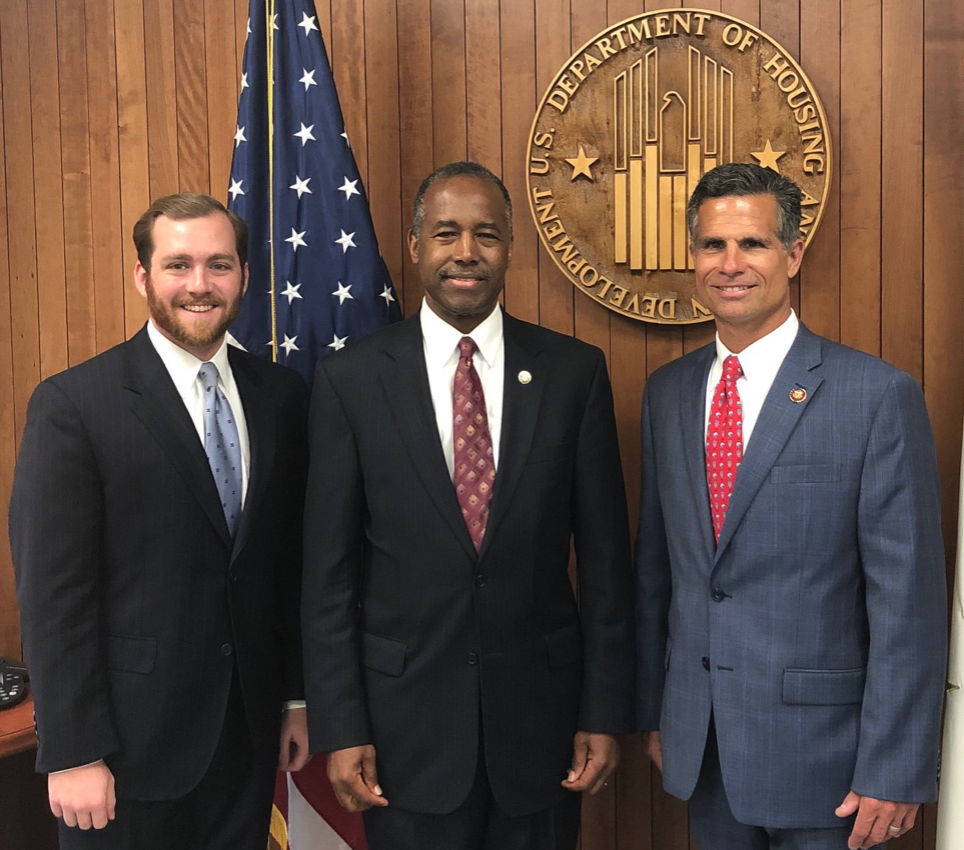 Yesterday, I was honored to accompany Vice President Mike Pence on a tour of a local Pennsylvania company, JLS Automation. He spoke about the importance of passing the United State-Mexico-Canada Agreement (USMCA). The USMCA’s economic benefits are significant and will provide great opportunity for many businesses, farmers, manufacturers, and fabricators in the 9th Congressional District. 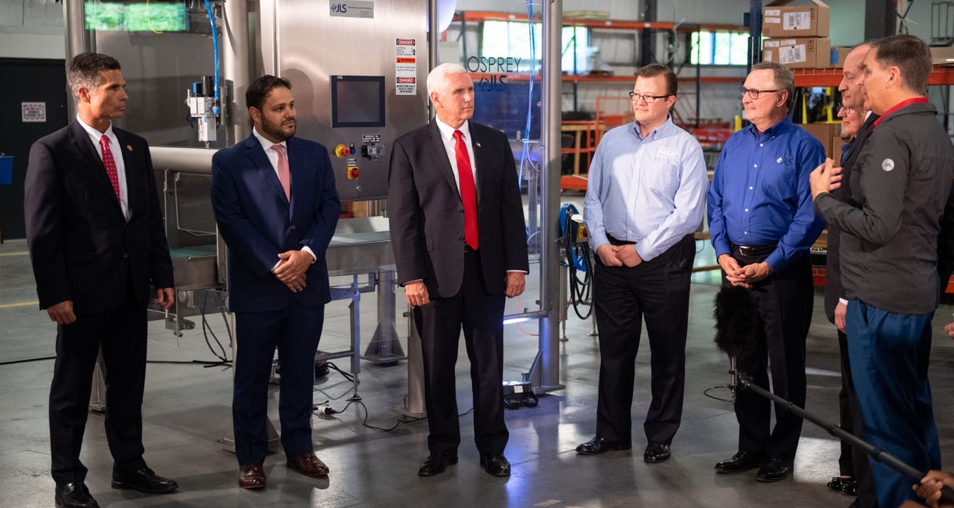 This week, on the floor of the United States House, I spoke about the importance of passing the USMCA on the House floor. You can watch my comments by clicking here. 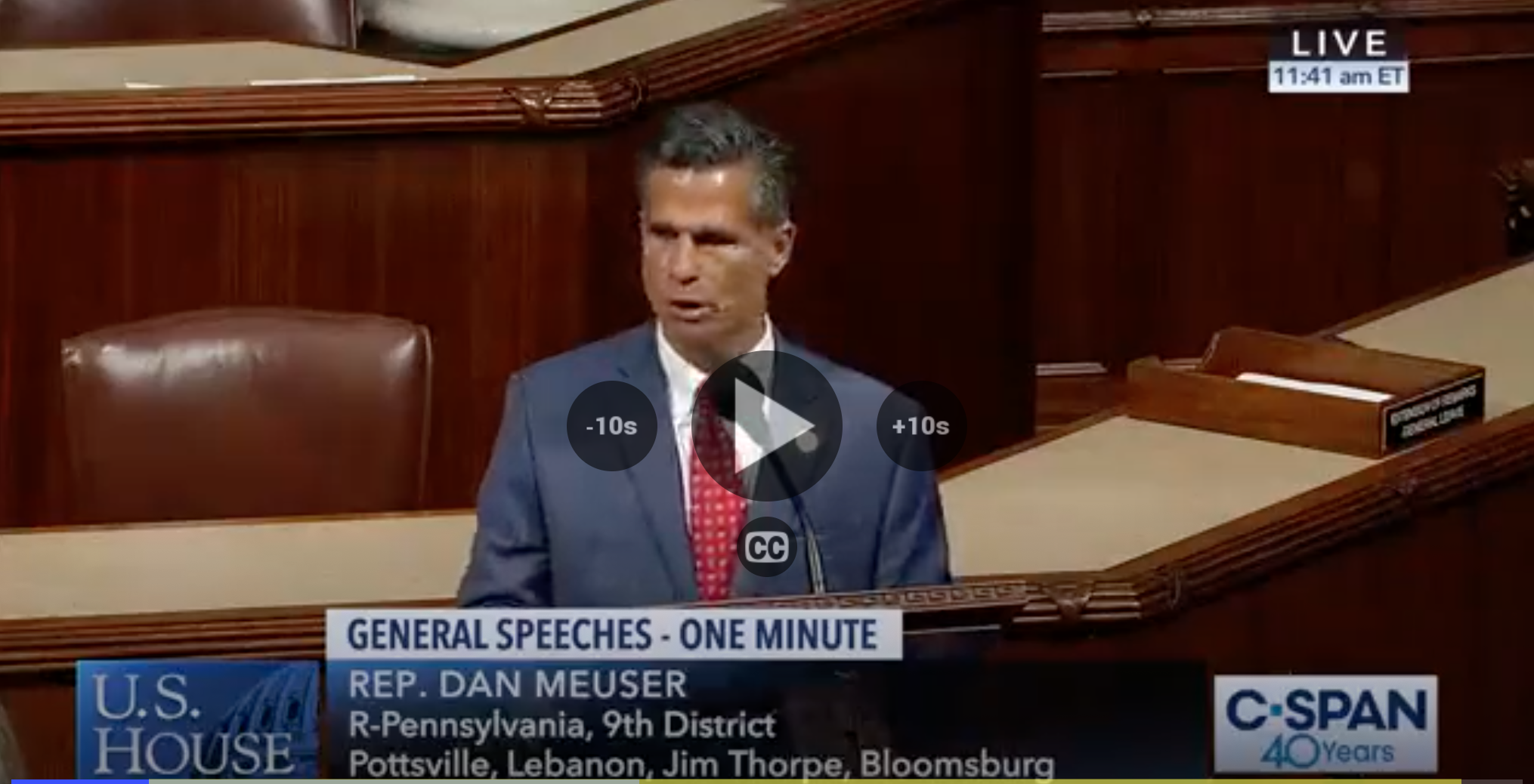 Later, I accompanied the Vice President to the PAGOP State Dinner. It was an excellent event and you can feel the excitement building in the grassroots as we MUST ensure President Trump and Vice President Pence win Pennsylvania in 2020. The race in 2020 will come down to a decision between Americanism vs. Socialism.

In News You Won’t Hear In The Mainstream Media: Like the Congressional Democrats, the media continues to ignore the situation at the border which is getting worse by the day.

Here are some of the numbers that paint a clear picture of the crisis.

144,278 – That is the number of immigrants apprehended or deemed inadmissible at our southern border last month alone.

32% - That is the percentage increase in the number of  illegal immigrants stopped at the southern border from April to May.

680,000 – That is the number of immigrants that the U.S. Customs and Border Patrol have detained this fiscal year alone. That is more than the entire population of Miami, Florida.

The crisis at the border continues to mount and Congressional Democrats continue to fail to act. They have even gone as far as to deny that a crisis exists at all.

The time for talk is over… it is time for action. We must vote to secure the border.