This was an important week in Washington, D.C., as the U.S. Supreme Court delivered a decision in the Dobbs v. Jackson, a historic deci, overturning Roe v. Wade. This decision returns the power to protect the unborn to the elected leaders in each state. There remains much work to be done to defend the right to life, liberty, and the pursuit of happiness for every American – born and unborn. As a pro-life legislator, I am hopeful that states pass legislation that assists new parents and single mothers with newborn programs and adoption options. 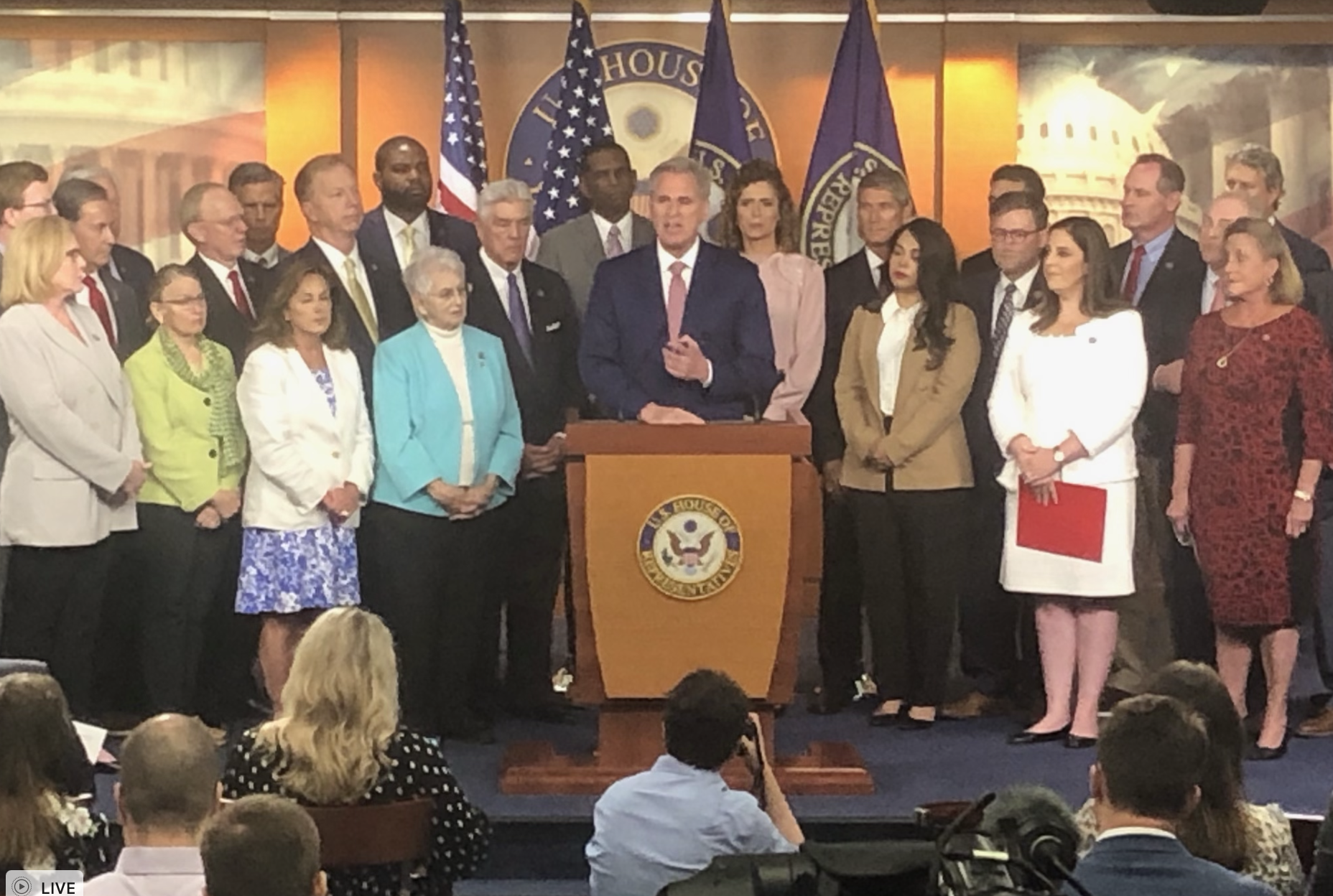 The Supreme Court also made a landmark decision protecting our 2ndAmendment rights by overturning a law in New York that restricted the rights of Americans to carry a handgun for self-defense outside the home. This is the right decision and will help Americans protect themselves in cities that have become increasingly dangerous due to increased violence. This rise in violence is directly tied to the woke agenda and policies of the Biden administration and Democrats.

In related news, I voted against the latest gun control bill that came before the House on Friday. Before that vote on the floor, I filed three amendments to the bill to help address underlying issues in the legislation that provide more protections to lawful gun owners. Unfortunately, these amendments failed on party lines. These amendments were necessary to ensure that fundamental rights could not be taken away by fraudulent claims and without due process in the absence of any crime committed.

While we all share the goal of securing our schools and helping those who are a risk to themselves and others, we cannot shred the U.S. Constitution in the process. Eliminating gun violence and mass shootings will not be accomplished by making it harder for law-abiding citizens to exercise their right to self-defense. Earlier this week, I supported the Restoring Hope for Mental Health and Well-Being Act, which provides real help to those struggling with mental health and substance abuse issues, especially children. I am also a co-sponsor of Rep. Richard Hudson’s STOP II, Secure Every School and Protect Our Nation’s Children Act, to fund the placement of mental health professionals in schools and add resources for law enforcement, school officials, and students to intervene before someone reaches a breaking point.

I am committed to working towards solutions to address the root causes of violent crime and those who need support. Still, we must accomplish that without violating the constitutional rights of law-abiding citizens. Democrats must work with us to pass these commonsense matters.

I always enjoy welcoming Pennsylvanians to our U.S. Capitol. This week, we welcomed Pat Gelsinger, CEO of Intel. Pat is originally from Robesonia, Berks County. Under Pat’s leadership, Intel is investing big in U.S. manufacturing. Also pictured below is Terri Kokinda, a great friend from Hazleton and a senior representative for Intel. 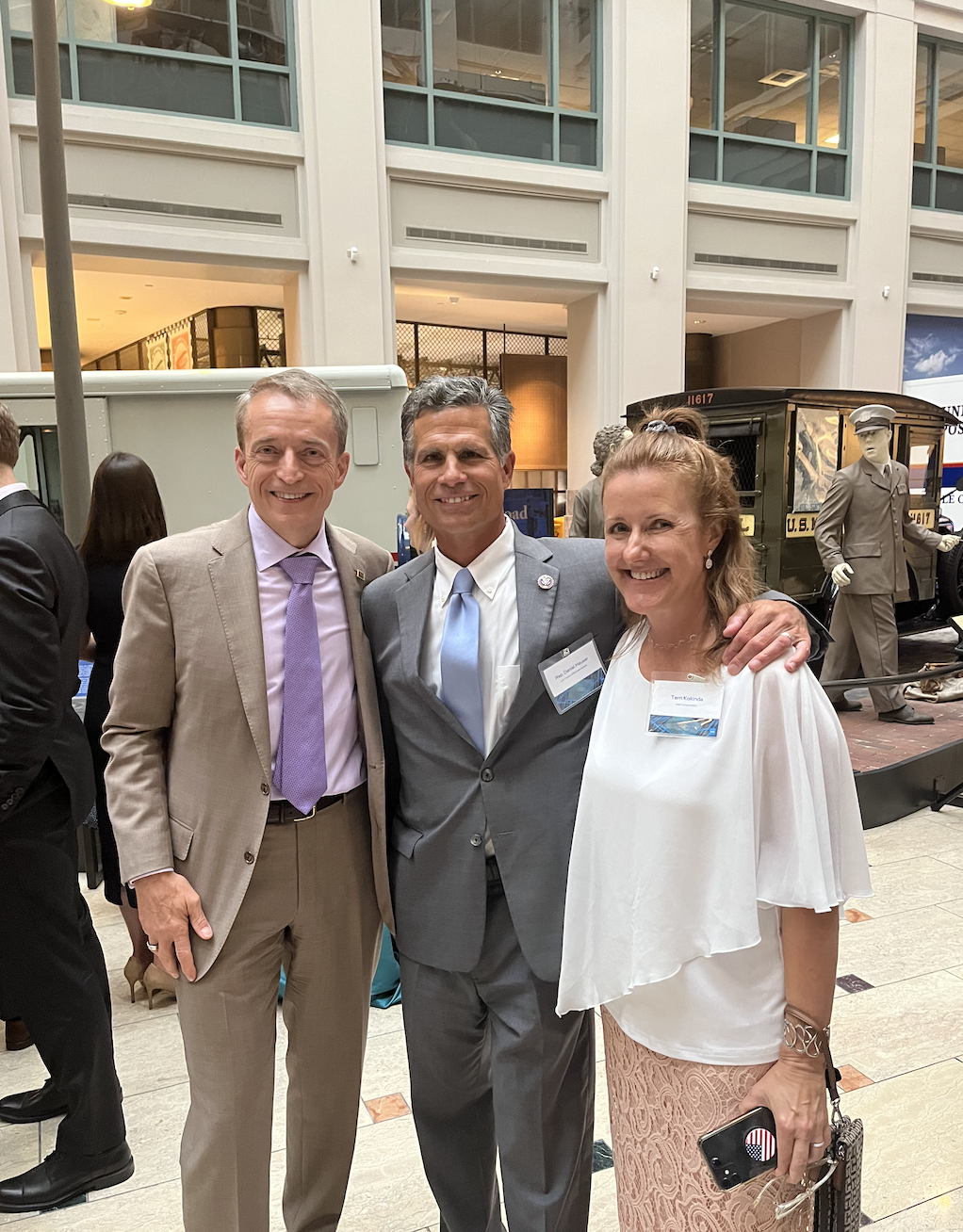 IN NEWS YOU WON’T HEAR IN THE MAINSTREAM MEDIA: The Biden administration Biden’s gimmicks, yet Americans are paying the price for his anti-U.S. energy agenda. Struggling families can’t afford the Biden gas hike. But Biden and the Democrats don’t care about the pain families feel at the pump, as this is all part of their ‘transition’ to fit their agenda. 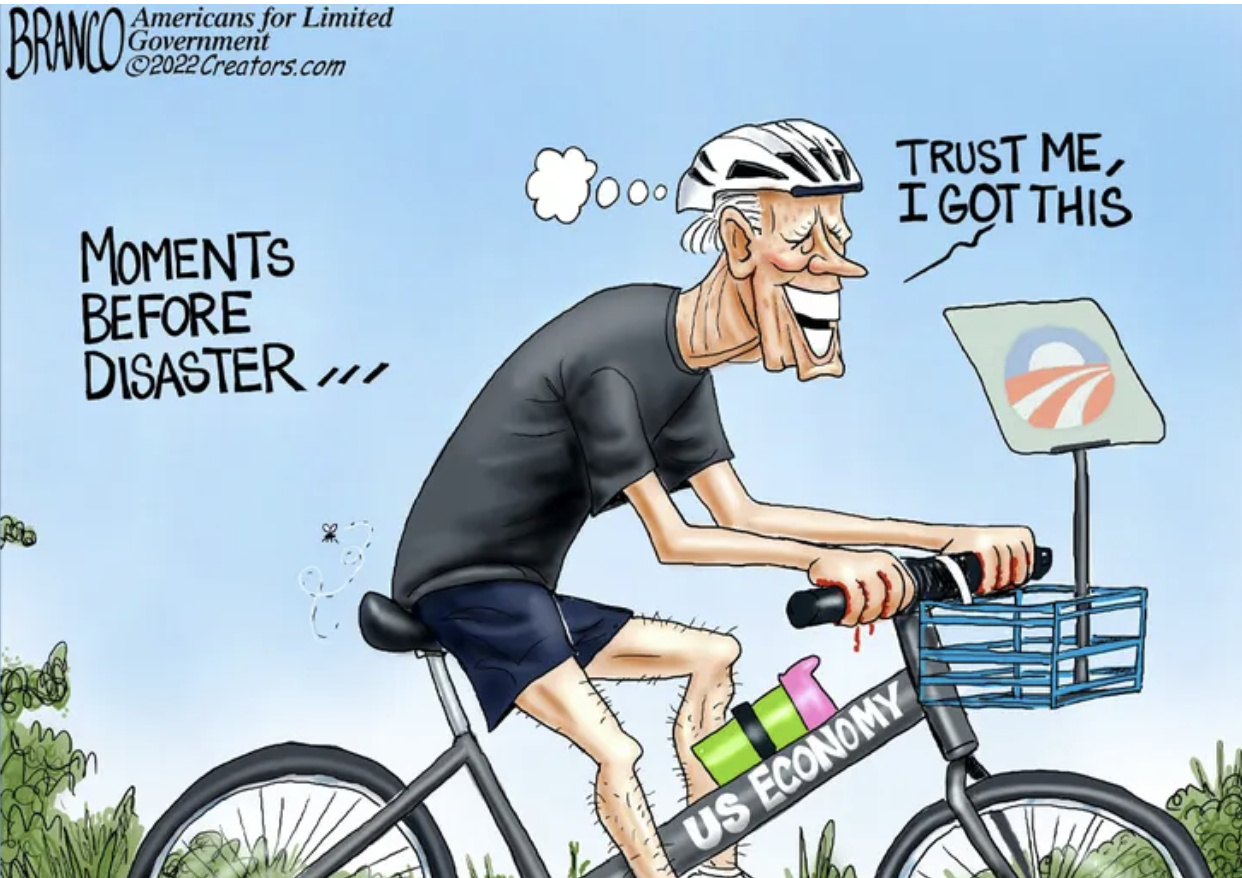 Even Democrats, the media, and Biden’s preferred economists have bashed the gas tax holiday as a gimmick:

To be clear, we should do anything to alleviate the burden of high gas prices on hardworking Americans. While suspending gas taxes may help, the real solution is restart domestic energy production. This solution will require the Biden administration to admit their mistakes, reverse course, and begin domestic energy production immediately. Restoring our energy dependence will solve several issues, starting with reducing prices for energy and goods, which will directly benefit all American families.

We must elect new Republican majorities in Congress. Our campaign hosted a fundraiser this week with House Majority Whip Steve Scalise in Washington. 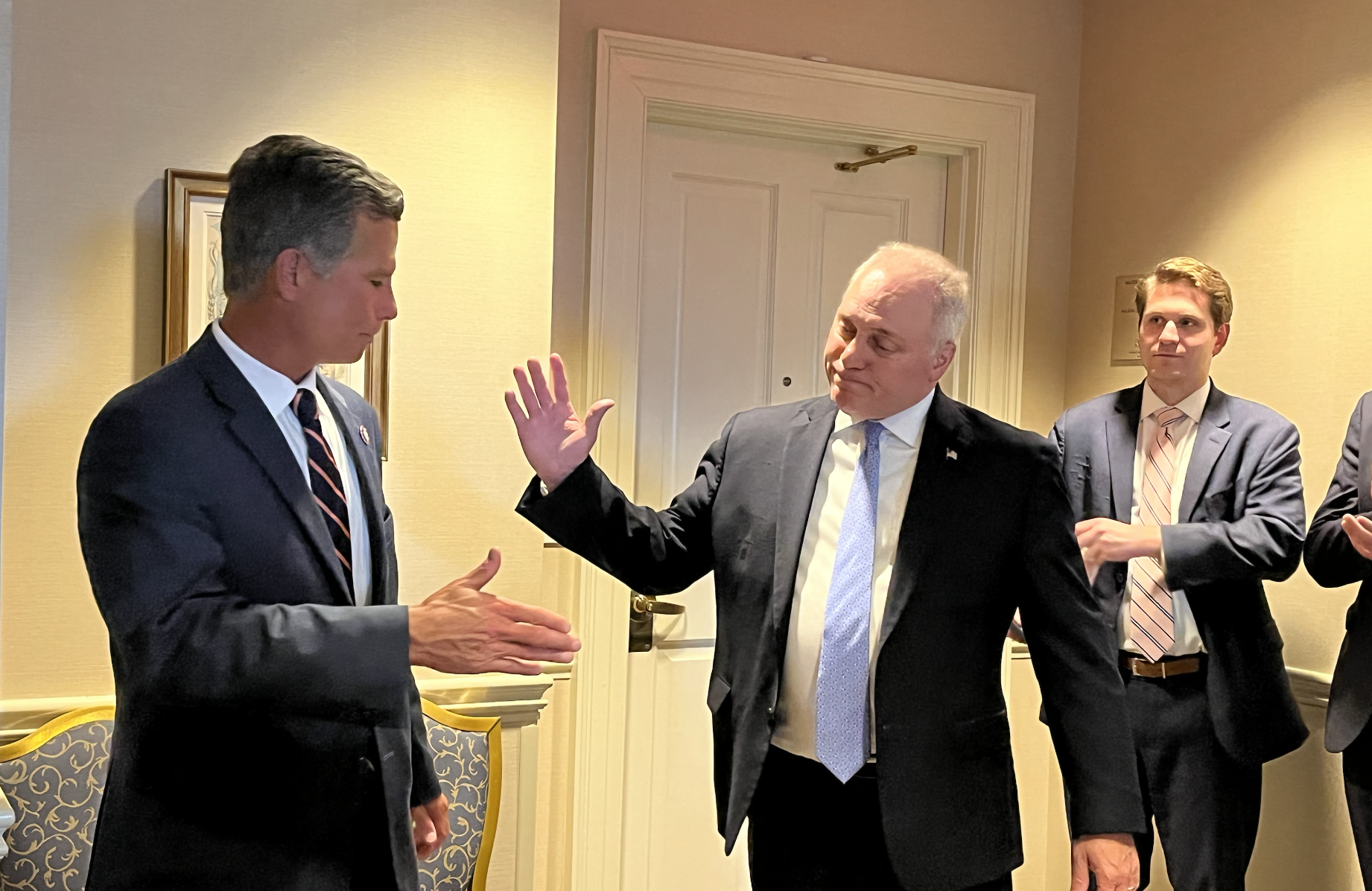