I want to wish everyone a Happy Father’s Day, especially my dad, Stan Meuser. My dad is a retired NYPD police detective, American business builder and job creator, Major in the South Carolina National Guard... and an all-around incredible American. When you look up the definition of carpe diem, there should be a picture of my father... Seizing the Day!

He and my mom taught me many lessons.

1. You always know right from wrong in your heart.

4. When in doubt, put on Johnny Cash.

My wife, Shelley, and I feel incredibly blessed to be so close to our three children who we are so proud of and love very much. I want to wish everyone a Happy Father’s Day. (Pictured below with our three children, Caroline, Jacqueline, Danny and our dog GiGi) 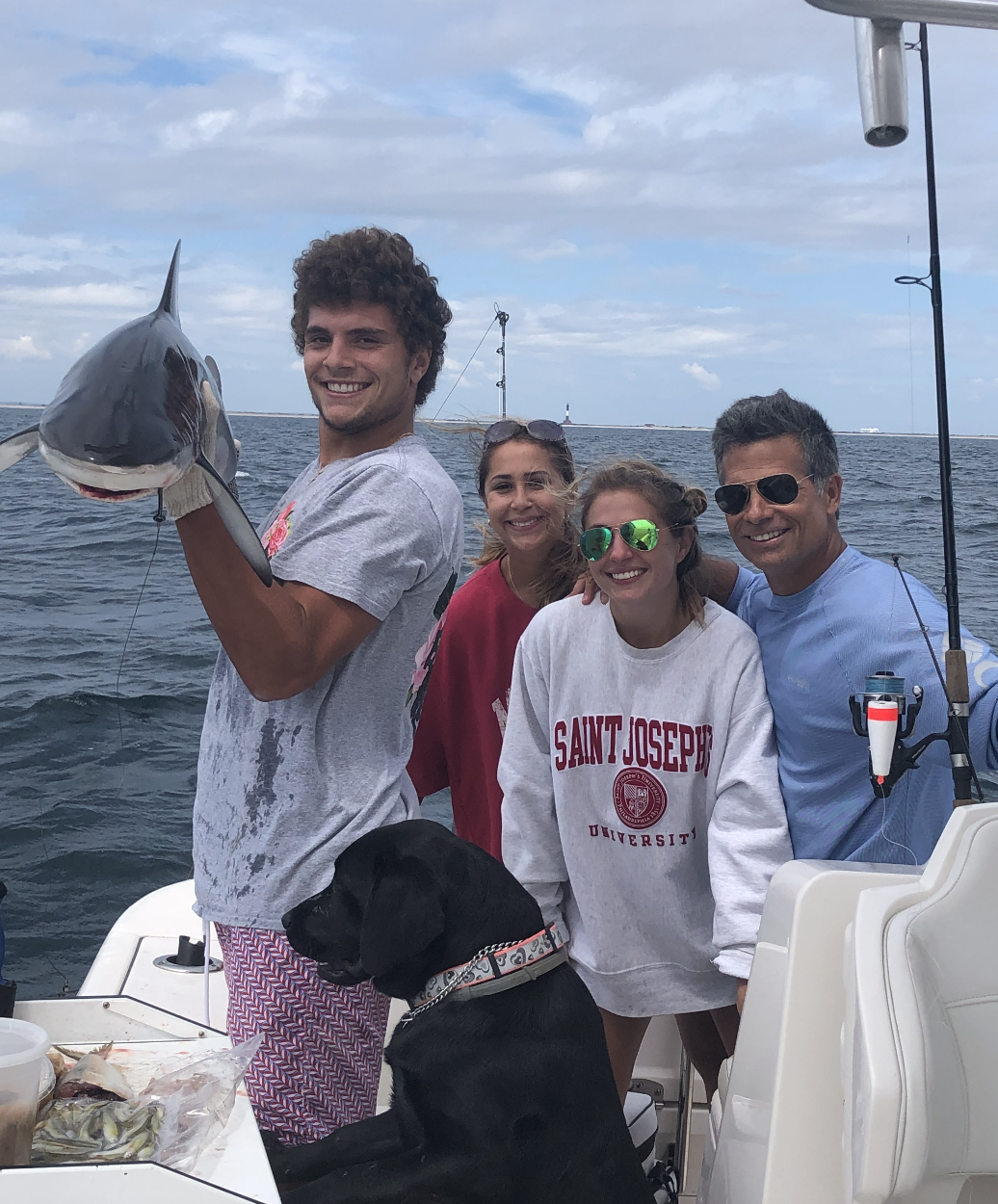 Much of the news this week centered on the Biden-Putin meeting in Geneva. But, objectively speaking, I don’t see many successes that resulted from the summit.

Let's recap. Putin received a list of our most critical assets, we waived sanctions on the Nord Stream 2 pipeline, and we offered him a world stage to promote his propaganda. What did we get in return? Putin told Biden that Ukraine was none of our business, and he gave us a commitment to keep discussions open.

The Biden Administration's diplomacy efforts can be summed up by the political cartoon below. 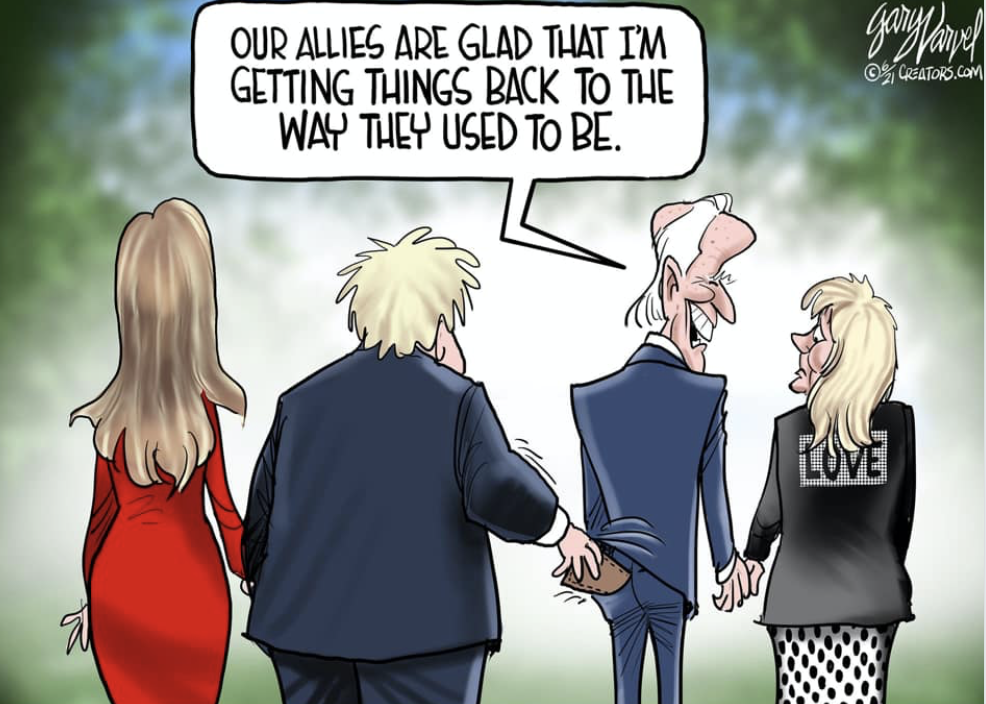 I spoke with Fox Business’s Maria Bartiromo to discuss the issue. Click here or below to watch. 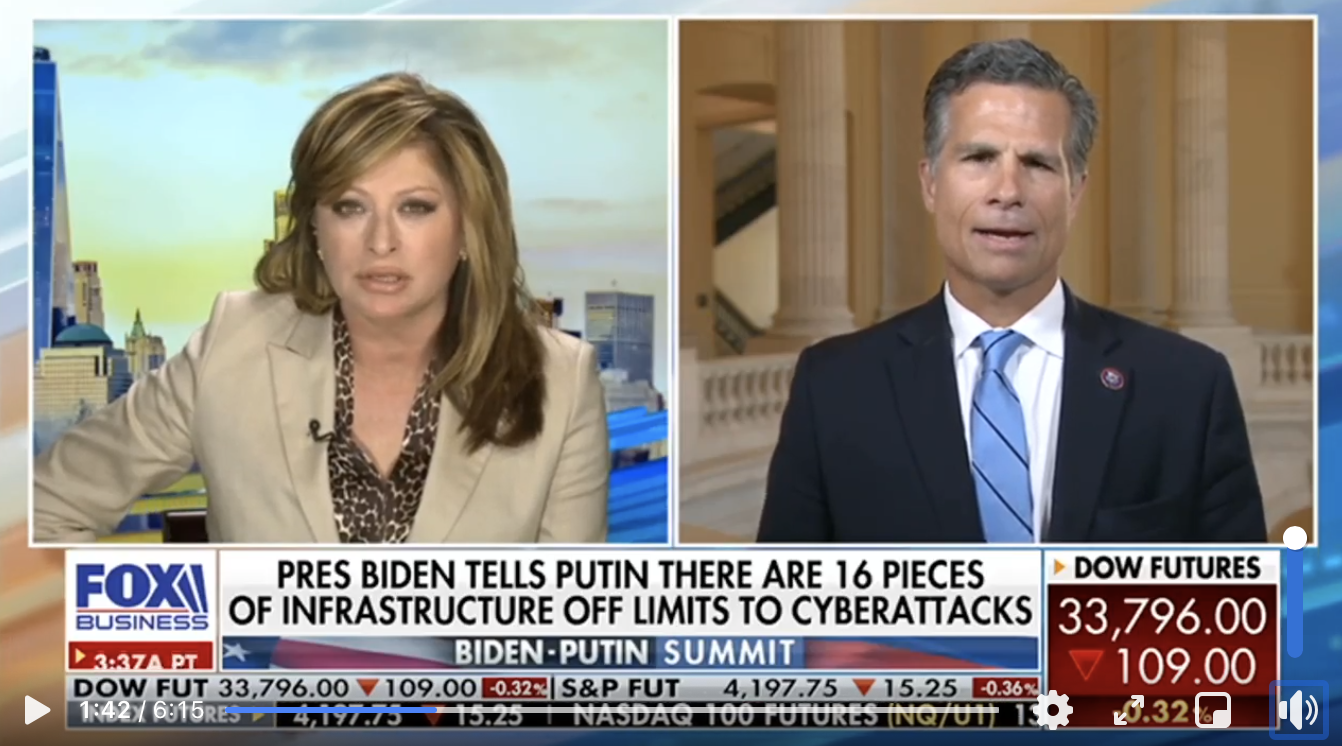 I also spoke to the BBC regarding Biden’s visit. Click here or below to watch. 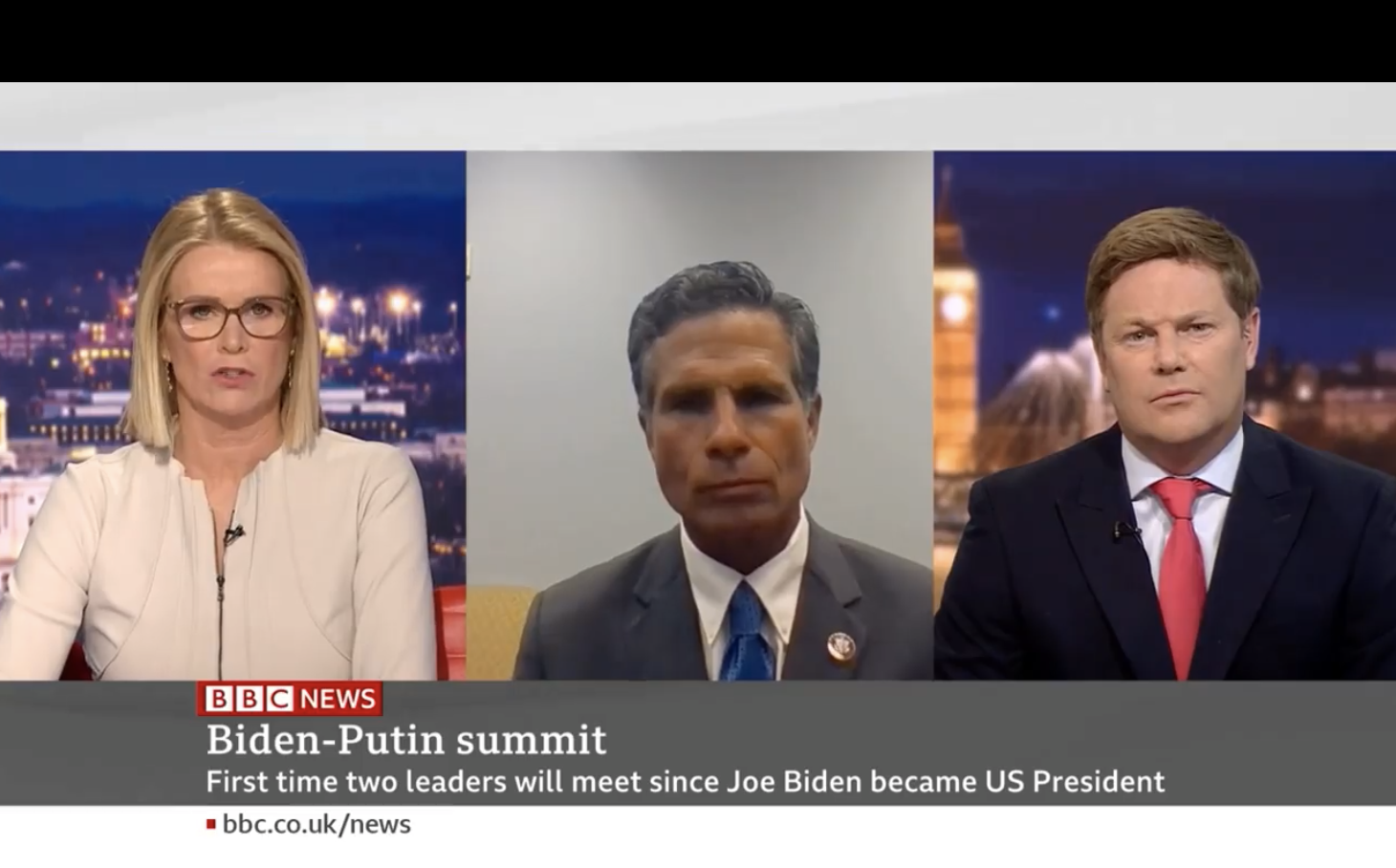 IN NEWS YOU WON’T HEAR IN THE MAINSTREAM MEDIA: During my interview with Maria Bartiromo, we also discussed the crisis at the border. 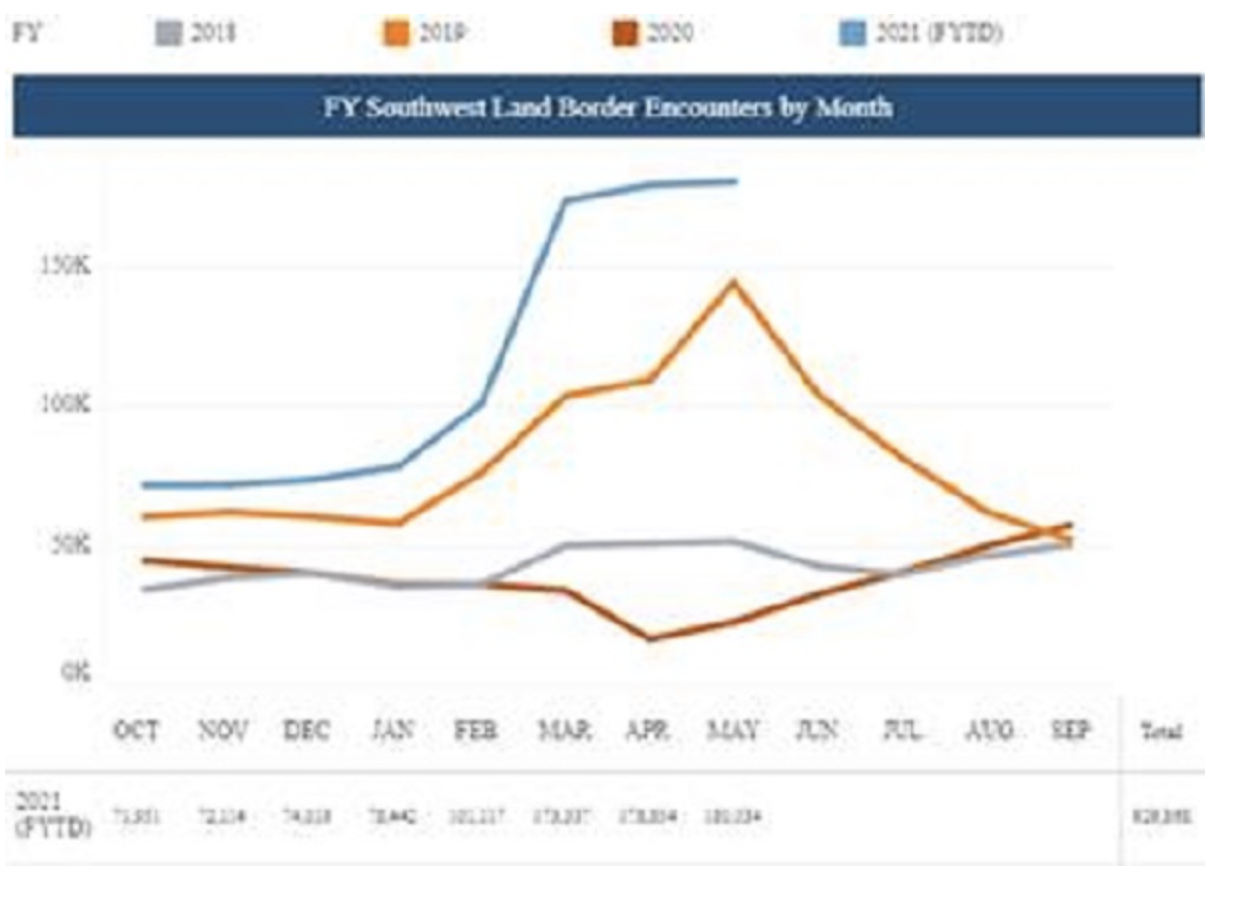 Worse yet, the Biden-Harris doesn’t seem to understand the gravity or seriousness of the situation. Want proof? Click here or below to watch this clip of Kamala Harris laugh off her refusal to visit the border. 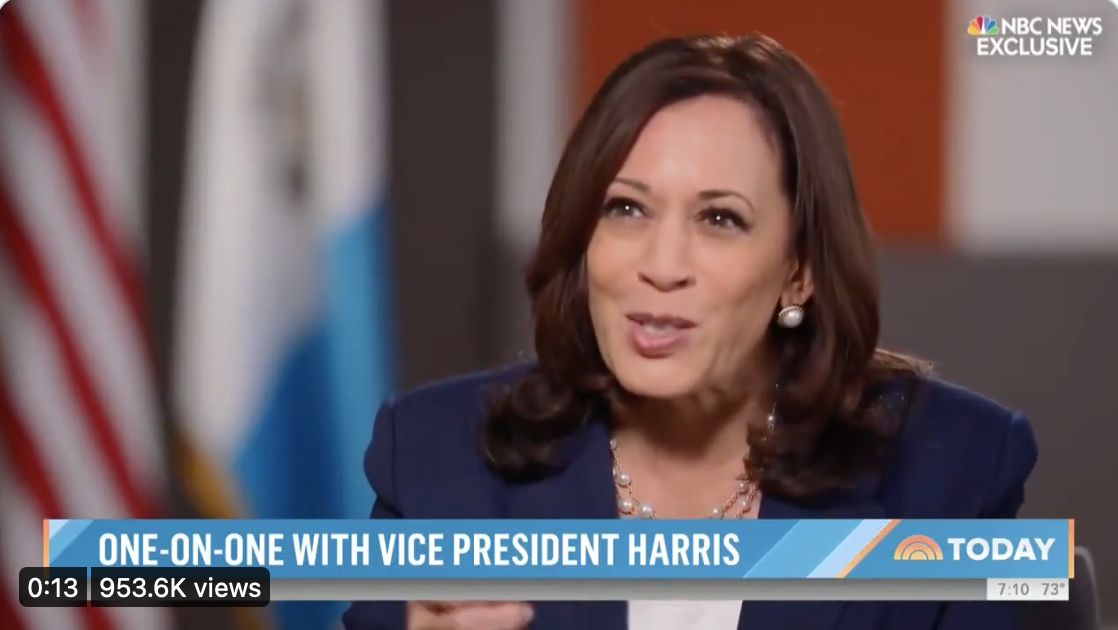 This week, I was honored to receive the American Conservative Union Foundation’s Award for Conservative Achievement. I want to thank Matt Schlapp for promoting policies and solutions rooted in lower taxes and smaller government. I will continue to use my position in Congress to deliver real solutions for the hardworking Pennsylvanians of the 9th District. (Shelley and I pictured below with Matt Schlapp) 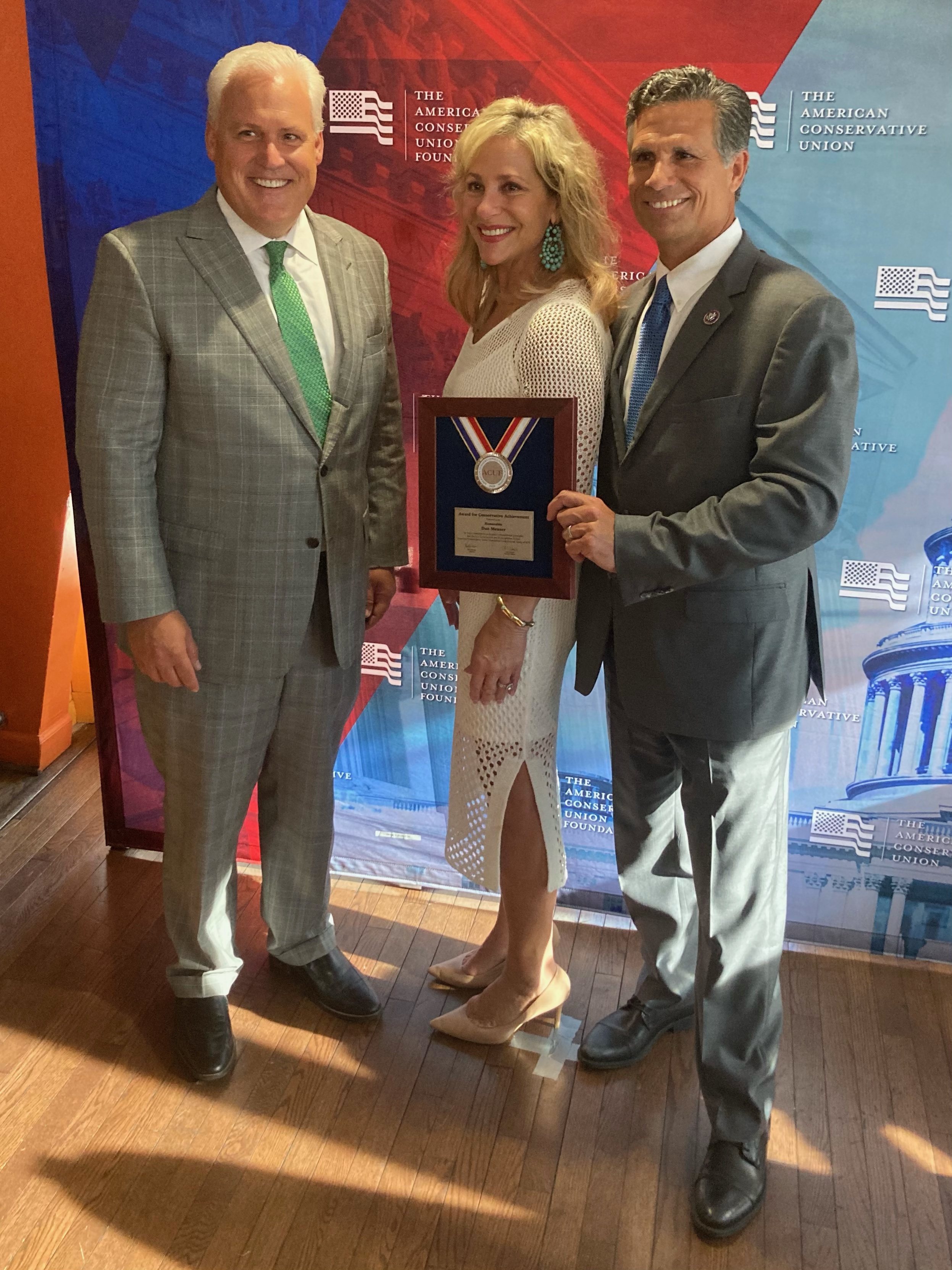 On the floor of the U.S. House, I addressed one of the other big issues facing our nation, which is the rise of inflation and a lack of individuals looking to join the workforce.

The Biden Administration is persistent in denying the rising costs for goods, arguing that unemployment benefits don’t deter work and that their policies have not and will not significantly disrupt our country’s strength and economic growth. Instead, these rising costs are nothing more than an additional tax on hardworking families.

This can be a great American decade. We must unleash the power of American innovators and entrepreneurs and focus on growing the private sector, not the size of our government. Unfortunately, the Biden-Harris Administration has the wrong priorities.

On Friday, I addressed the summer meeting of the Republican Party of Pennsylvania in Gettysburg. We have much important work to accomplish in the next two years, from winning back control of the U.S. House of Representatives to electing a Republican Governor and U.S. Senator. However, the task at hand is ensuring we elect our qualified slate of statewide judicial candidates, including Supreme Court candidate Judge Kevin Brobson, Superior Court candidate Megan Sullivan, Commonwealth Court candidates Judge Drew Crompton and Stacy Wallace. 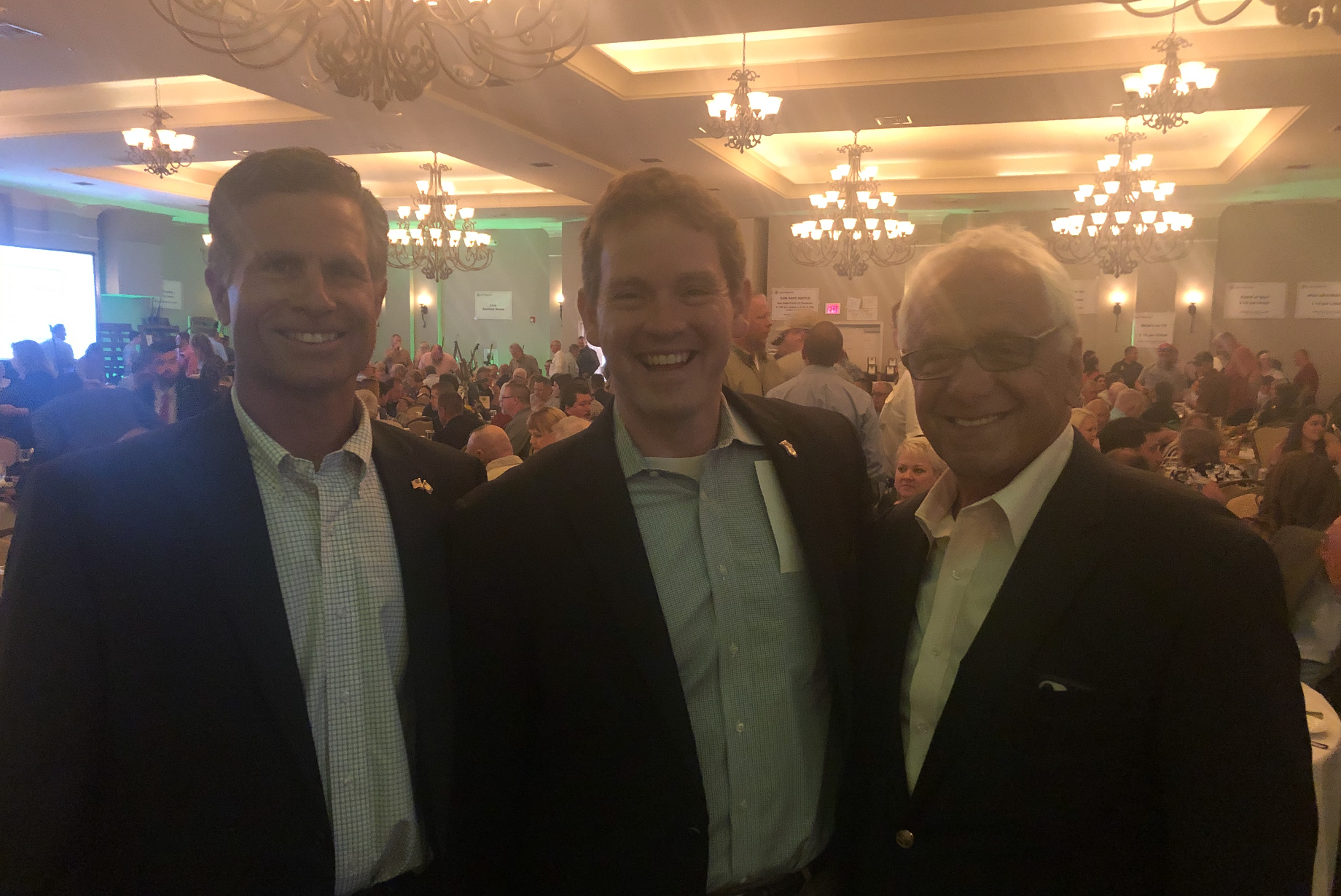 Please enjoy your weekend, and we look forward to seeing you soon,