First, I want to extend a Happy Father’s Day to all the dads. It’s the best and most rewarding role in my life. I hope everyone is enjoying the day with family! 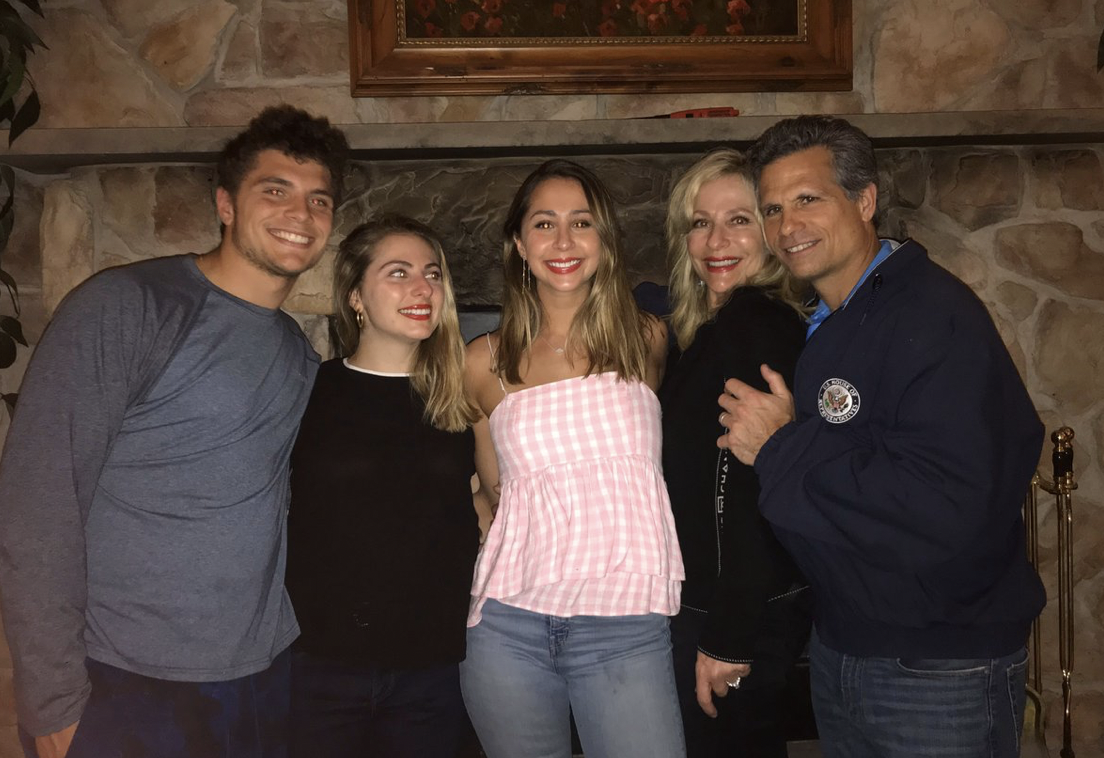 While the mainstream media works in concert with the Democratic Party in an attempt to distract the American people from the real issues impacting Americans, the reality is that the Biden administration is leading our nation’s economy off a cliff.

The Biden administration’s plan for taming inflation passes the buck to Americans once again. Due to Biden's disastrous policies, the cost of driving to work, feeding families, housing and utilities, Americans face unimaginable increases and strains. Biden is essentially putting the responsibility on the Federal Reserve to stabilize inflation. Unfortunately, the Biden administration's shocks to the economy are far outside the fed's control. While they play a role, much of the inflation is created by Biden's policies, including his:

Meanwhile, Biden can’t understand why we haven’t embraced his plan to reduce inflation by tapping the emergency energy reserves to lower gas prices. It’s a bad idea, and it hasn’t made a debt. Shockingly, against every fundamental taught in economics, he wants to raise taxes on American businesses, which, according to the Biden administration, reduce the deficit, slow inflation, and create jobs. Americans need help right now, not in ten years. Since Biden came to office, small businesses have been trying to survive after absorbing substantial new costs.

Bidenomics has considerably worsened what was and is already a challenging time for our economy. But he is digging a hole that is much deeper than necessary and exasperates pain for Americans struggling to deal with one economic hardship after another is certainly not the answer. The Federal Reserve's delay in acting made the inflation worse, and so did our nation’s overreliance on goods from China and our Covid-19 supply chain setbacks. But Bidenomics have been reckless and have turned economic challenges into a financial crisis. 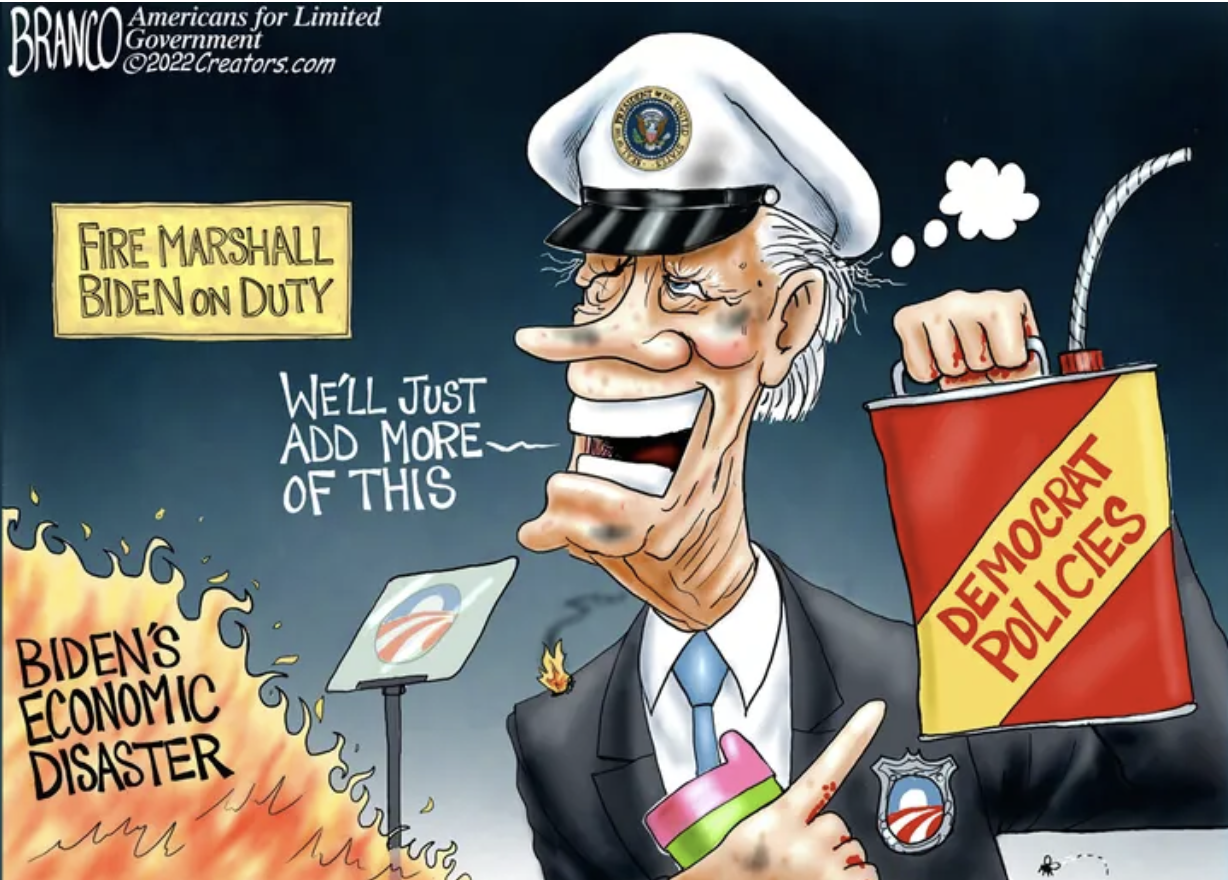 Biden has gone much farther left than Obama ever went. Over the last 18 months, Biden’s policies have:

Where did this lead? Our domestic energy situation went from energy independent to dependent on OPEC and Russia for our energy. This is not new; it’s a rerun. This is why U.S domestic energy production is so important. Unfortunately, the Biden administration and Democrats have pushed forward with a Go Green Now or Else mentality that has generated $5+ gasoline prices and higher natural gas prices. High natural gas prices are impacting fertilizer prices for farmers, which has led to higher prices for food for families.

Biden and Democrats continue spending trillions that have exacerbated inflation. Even Democrat economist Larry Somers warned of a rapid rise and sustained inflationary period. He’s right, and with the threat of tax increases and a laundry list of every regulatory anti-growth measure imaginable, this Go Woke, Go Broke economy will continue to fail American families.

We must embrace a pro-growth agenda.

We know the problem. We know how it started. We know how to address it. However, it will require the Biden administration and Democrats to admit they are wrong and change course. Not sure they are capable of that.

This week, I joined Chuck Volpe on the Volpe Report on Fox 56. We discussed these issues and more. Click here or below to watch. 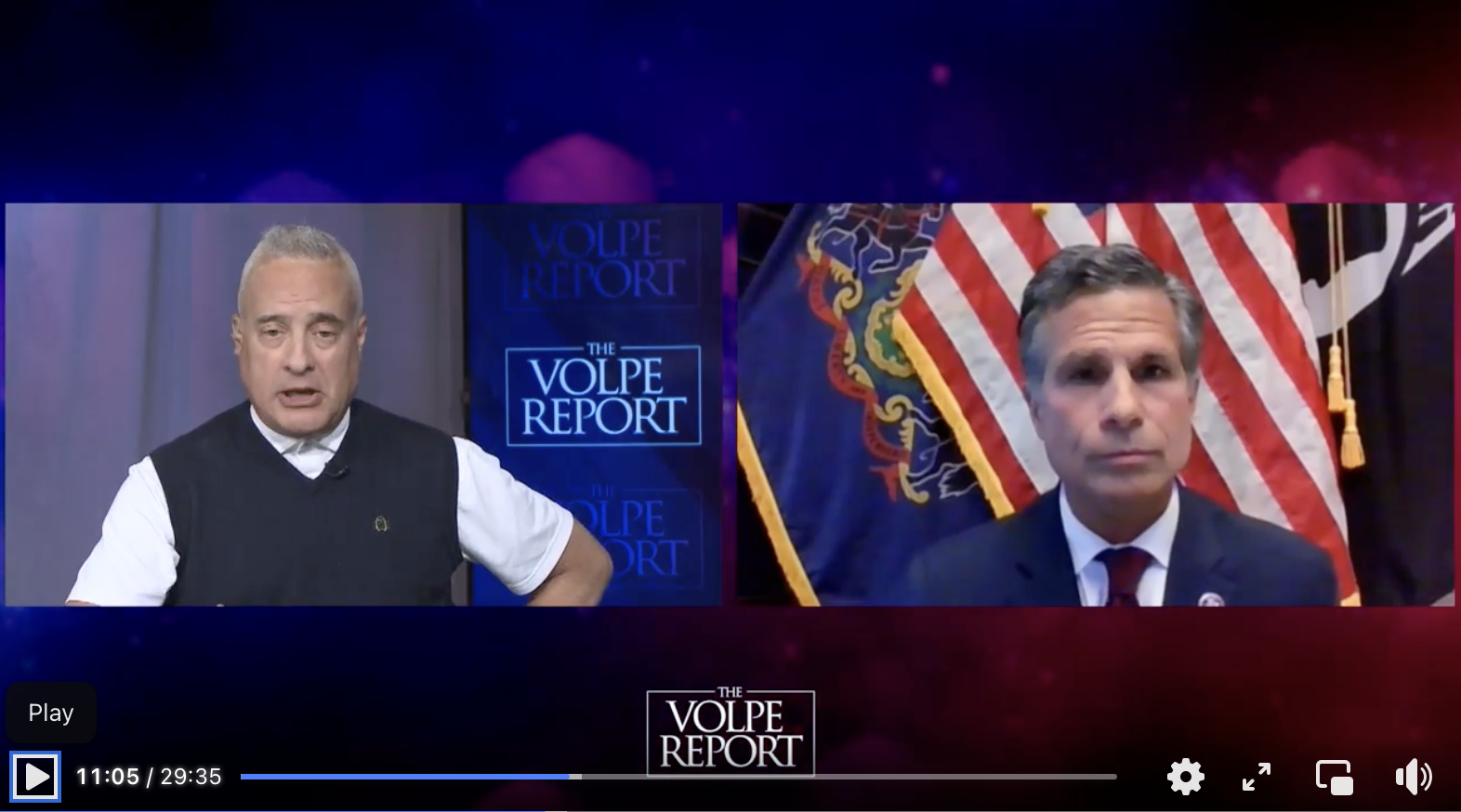 This week, I joined WKOK’s “On the Mark” with Mark Lawrence and Joe McGranaghan to discuss the critical statewide U.S. Senate and gubernatorial races and many other issues that are taking place in Washington, including high gas prices and record inflation. Click here to listen.

IN NEWS YOU WON’T HEAR IN THE MAINSTREAM MEDIA: Another month, another record number of illegal immigrants crossing the southern border. The Biden administration’s border crisis is inhumane and is destroying communities – his open border policies empower drug traffickers and criminals. But unfortunately, the Biden administration and the Democrats don’t care and are unwilling to address the crisis.

The flow of illegal immigrants and illicit drugs into our nation has rapidly increased during the Biden administration. We must go back to the policies of President Donald Trump. Secure the border, continue building the wall, reimplement the Remain in Mexico policy, and make it clear we don’t support an open border process.