First of all, I want to wish all of you a patriotic Flag Day! 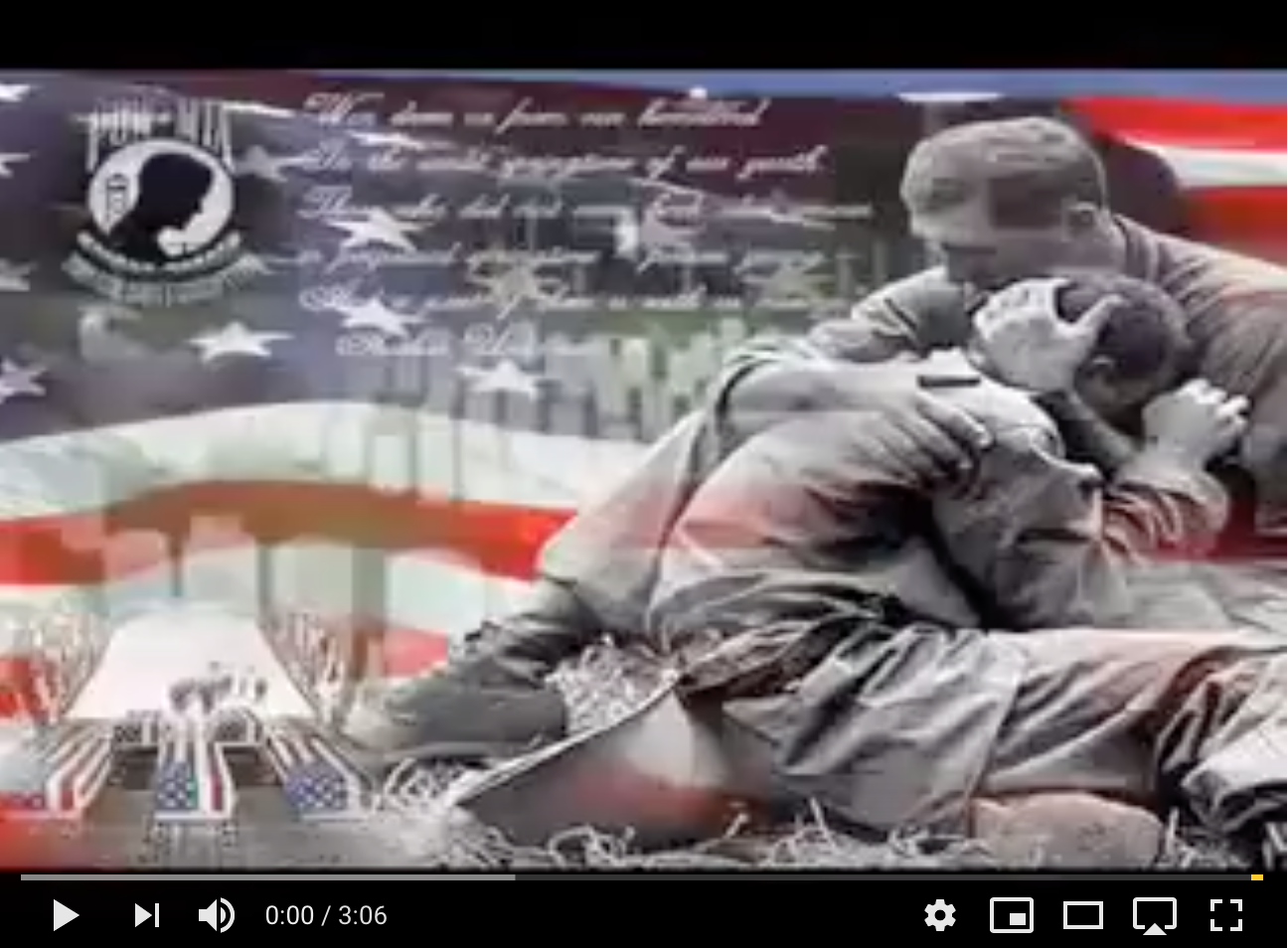 I also want to wish the U.S. Army a happy 244th birthday. 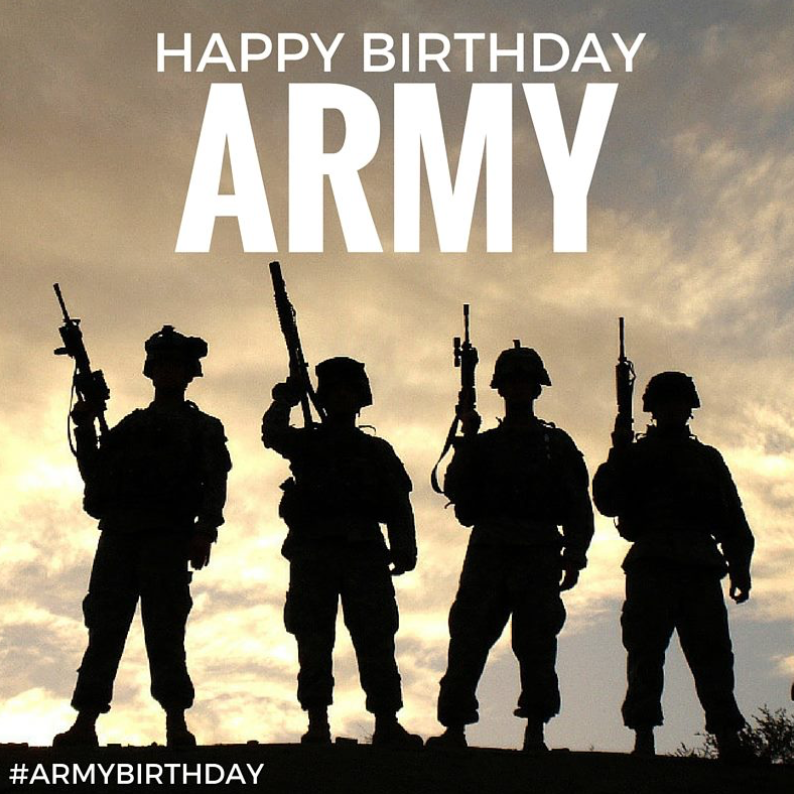 It is perhaps fitting that on Flag Day, we also celebrate President Donald Trump’s birthday. President Trump has delivered more for the American people in two-and-half years in the Oval Office than most Presidents have done over the course of eight years. Our economy is thriving, Americans are back to work, trade deals are being renegotiated to benefit our country and our nation is safer. He is accomplishing all of this while facing a hostile media and a Democratic House Majority that is completely focused on obstruction rather than solutions. I want to thank our President for his tireless commitment to our nation and wish him a happy birthday!

This week, I spoke about another American patriot, Patrick J. Solano, on the floor of the U.S. House. Pat is from northeast Pennsylvania, a WWII veteran and a man who has dedicated his life to service to our Commonwealth and our country. Pat will be celebrating his 94th birthday. I am honored to consider him a mentor and a friend and I ask you to join me in wishing him a very happy birthday! Click here to watch my comments. 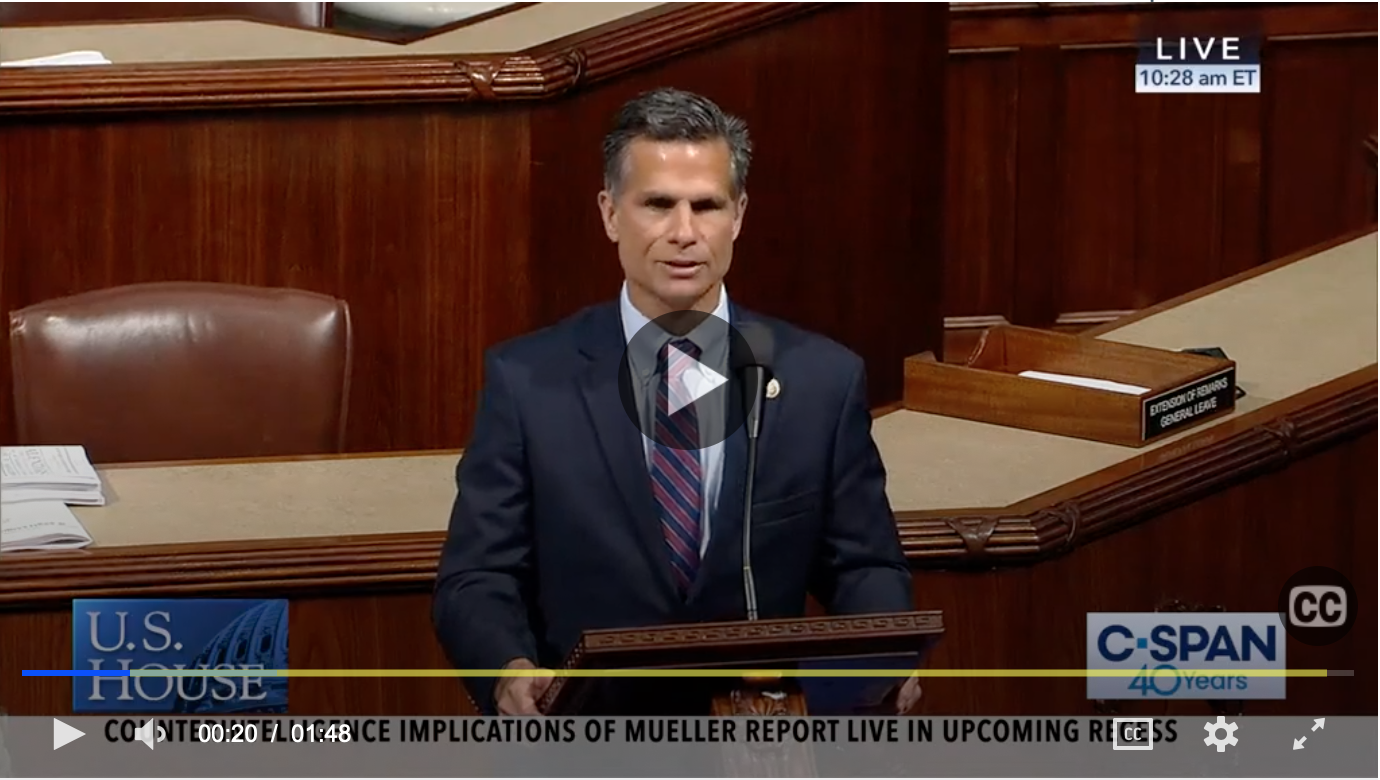 I want to again remember a dear friend who passed last weekend, David A. Lucas. David A. was a great American, friend and community builder. He and his coal miner coworkers built Pennsylvania. God Bless David A. Lucas, his wife LaRae and their family. 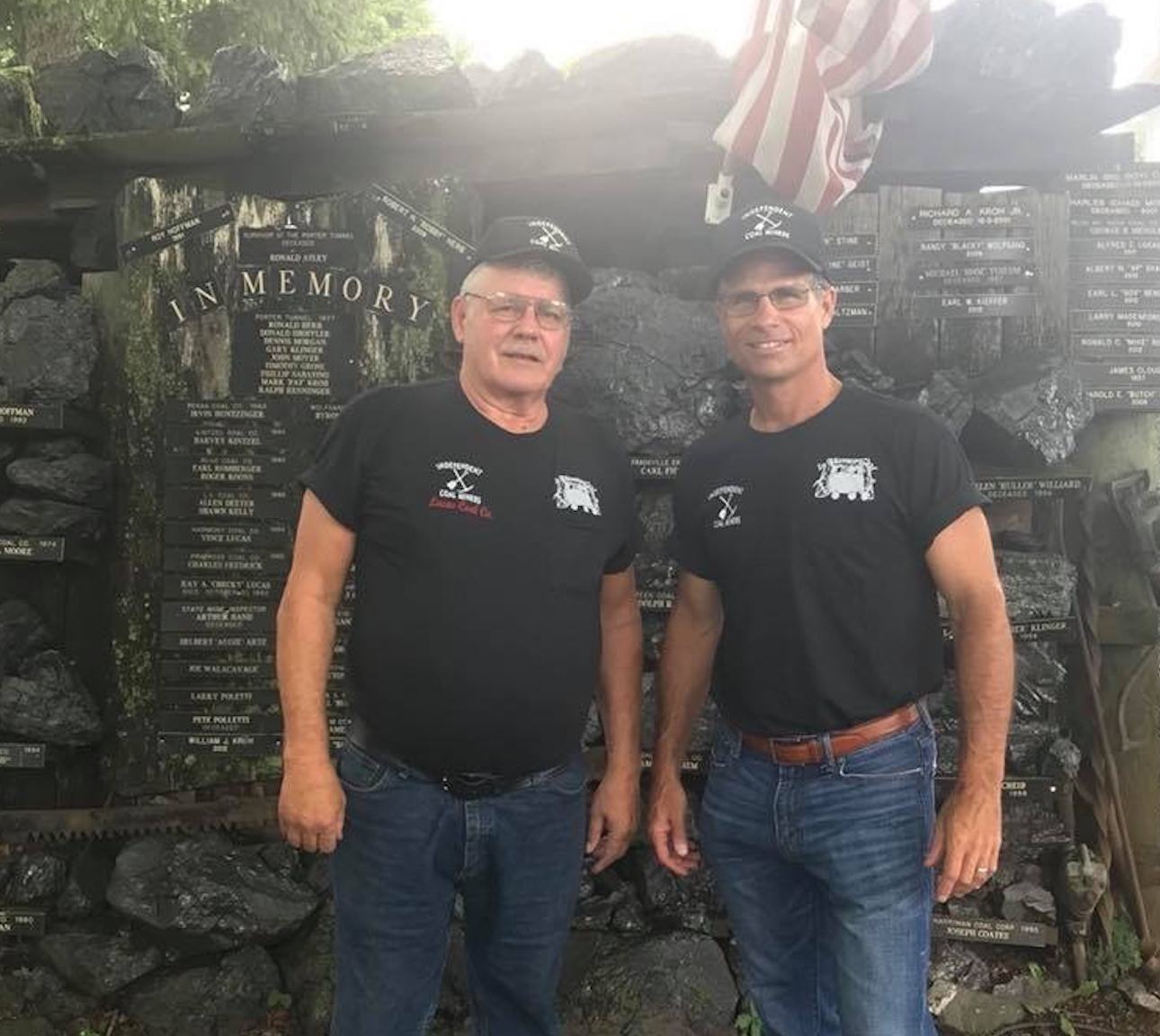 This week in Washington, I met with the SHINE After School Program of Luzerne County at Wilkes University to hear more about their focus on STEM and workforce development. I strongly support the 21st Century Community Learning Centers Program to ensure programs like SHINE can continue to serve students and families in the 9th Congressional District. 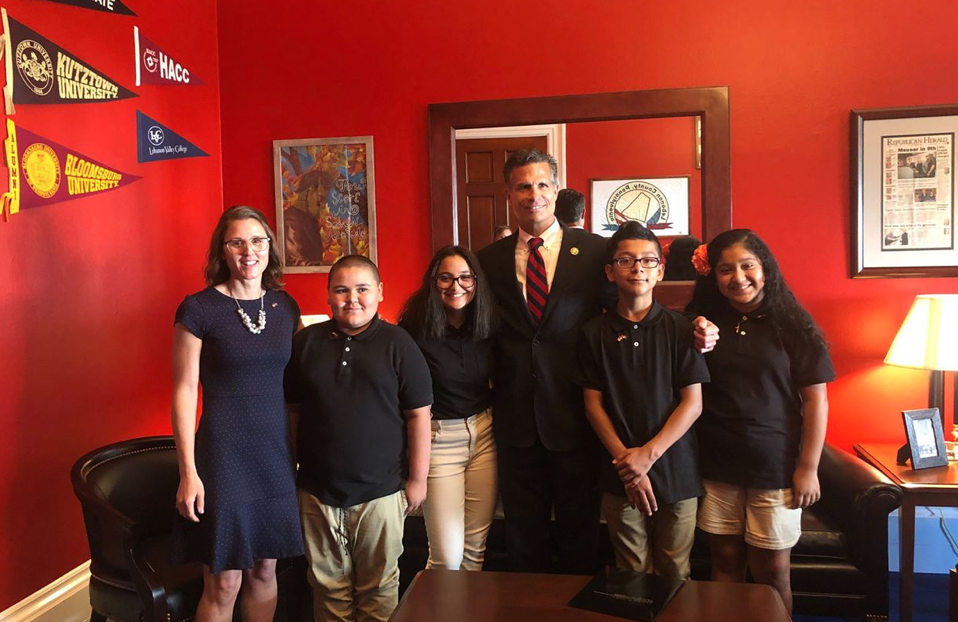 The White House is optimistic about the U.S.-Mexico-Canada trade agreement (USMCA) will win approval. I urge House Democrat Leadership to put aside their politics and pass this important measure. Click here to read an update from the Wall Street Journal on the trade deal.

I appeared on Fox Business’s Stuart Varney’s show, Varney and Company to discuss wasteful government spending and the fact that Democrats continue to obstruct rather than secure our border or pass the USMCA. Click here to watch. 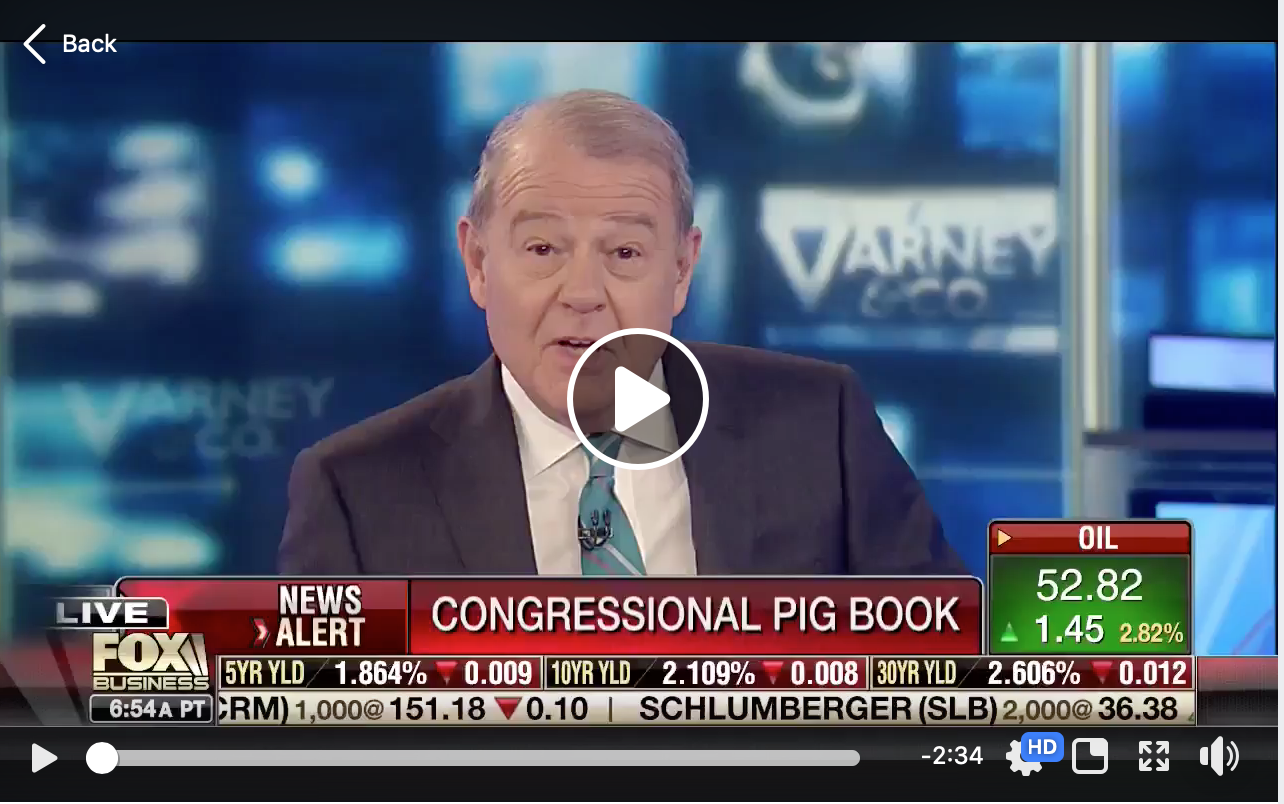 This morning, I attended Conrad Weiser’s Science Research Institute Day where students presented their award winning projects. This cutting edge STEM program includes students in 6th through 12th grade and the summer program was recently opened to students across Berks, Lebanon, and Lancaster counties. The program is a fabulous example of a successful public private partnership with support from local, national, and international businesses and industry associations that contribute to their non-profit established by the Berks County Community Fund. The fund helps by purchasing state of the art equipment including 3D biometric printers and a full histology lab that gives the student access to equipmemt that is more advanced than some colleges and universities. The students received awards and scholarships from all over the state and country for their hard work and many are seeking patents for their discoveries. They are winning scientific competitions at the local, state, national, and international level. It was a pleasure to meet these bright and energetic students with State Senator Dave Argall, State Representative Jim Cox and Brian Clements. 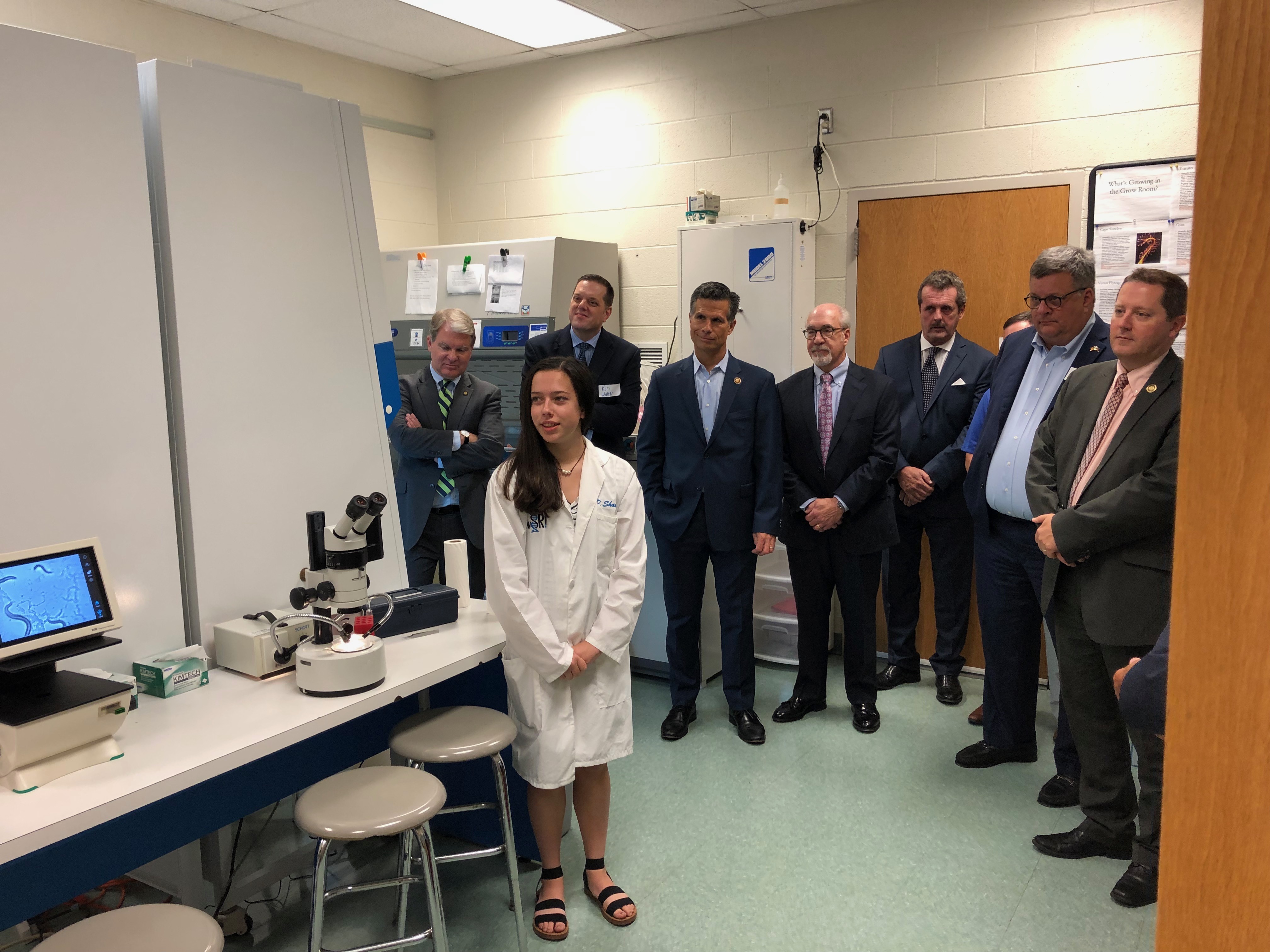 At a lunch organized by Brian Clement, I participated in a roundtable that included Senator Argall and Representative Cox with business and municipal leaders from all around Berks County in Robesonia. We spoke about what is currently going on in Washington and ways we can help them continue to grow and prosper. A large thank you to Brian for bringing together such a great group of people to talk about important issues to the district. 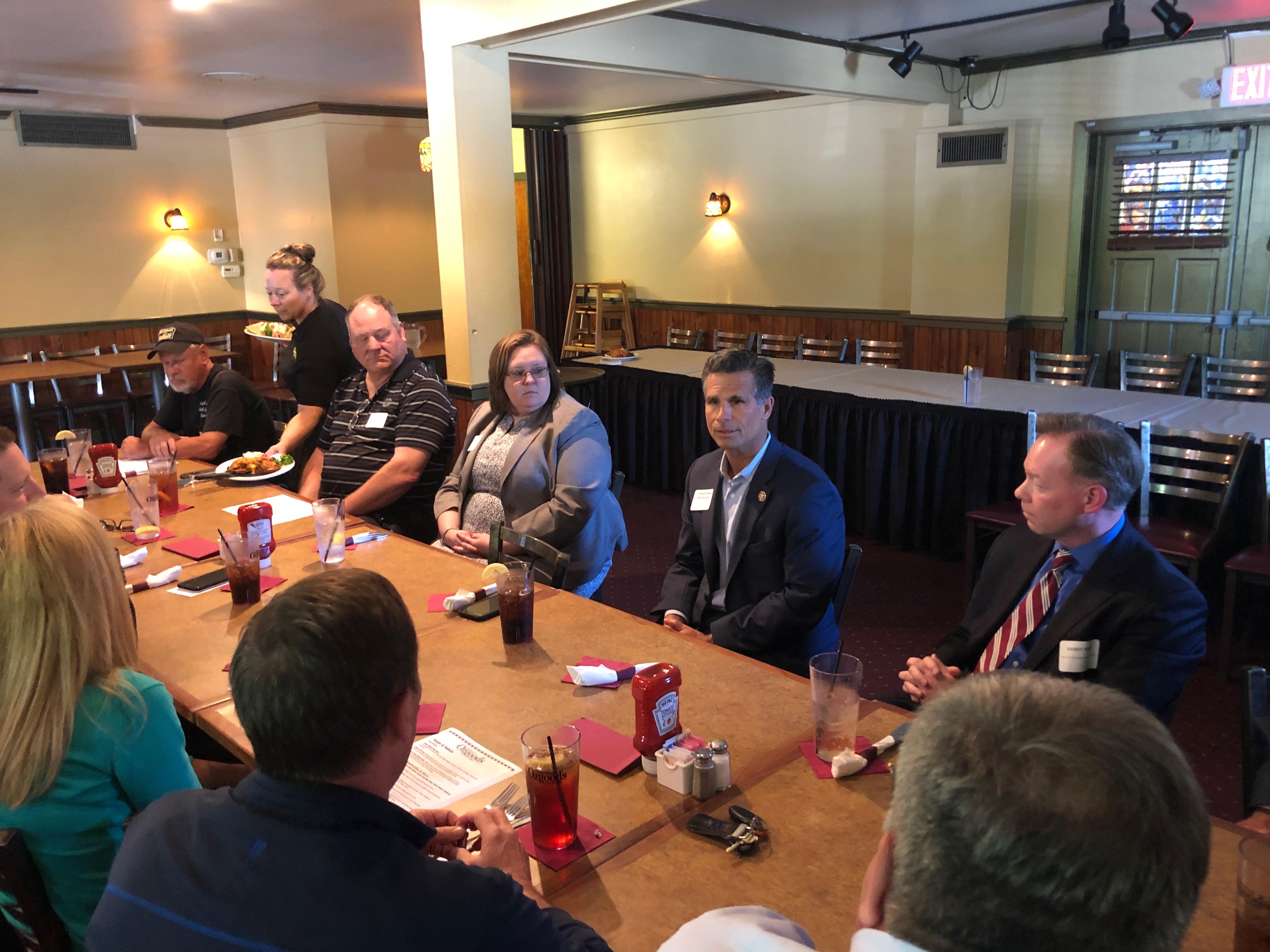 In News You Won’t Hear In The Mainstream Media… Former Vice President Joe Biden confirmed what we already knew about the Democratic candidates running for President in 2020… they are all “on the same page.”

As we thought, that means they are all 100% supportive of the socialist agenda being promoted by candidates like Bernie Sanders.

Bernie Sanders’ views, once considered fringe, are now the views of the Democratic Party in Washington, D.C.

Sanders’ $32 TRILLION government takeover of health care has been endorsed by nearly every 2020 Democrat. Even Joe Biden is on board with Bernie’s plan to give Medicare to illegal immigrants who haven’t paid into the system.

And as it relates to the socialist $93 TRILLION gan-Green New Deal, nearly every 2020 Democrat backs that too.

All of this again makes it crystal clear the importance of the 2020 election. We must choose Liberty over Socialism by re-electing President Donald Trump.