On Tuesday, voters headed to the polls for Primary Election day. I want to begin by thanking voters for the faith they have placed in our campaign. While I ran unopposed in the Primary Election, I am deeply appreciative of the support you have shown me. I am committed to representing the needs of our community, Commonwealth, and nation. Additionally, we are committed to continuing the best constituent services in the entire country.

Tuesday’s election is just the beginning of a very active and busy few months of campaigning for many candidates. I am a committed supporter of Dave McCormick for the U.S. Senate, as I stated previously. As of today, the race is still too close to call. However, we remain hopeful that Dave will pull out this victory. He is our best chance to defeat Lt. Governor John Fetterman. Additionally, several strong Republican candidates were victorious in Primary Elections. I am proud to support their campaigns as Republicans work to take back control of the U.S. House and retire Speaker Nancy Pelosi.

This week got some good news in Washington. First, after opposition from House Republicans and the American people, Biden's Orwellian "Disinformation Board" is being shut down, and Nina Jankowicz is resigning. The First Amendment guards Americans' sacred right to free speech, and the government shall never infringe upon it. 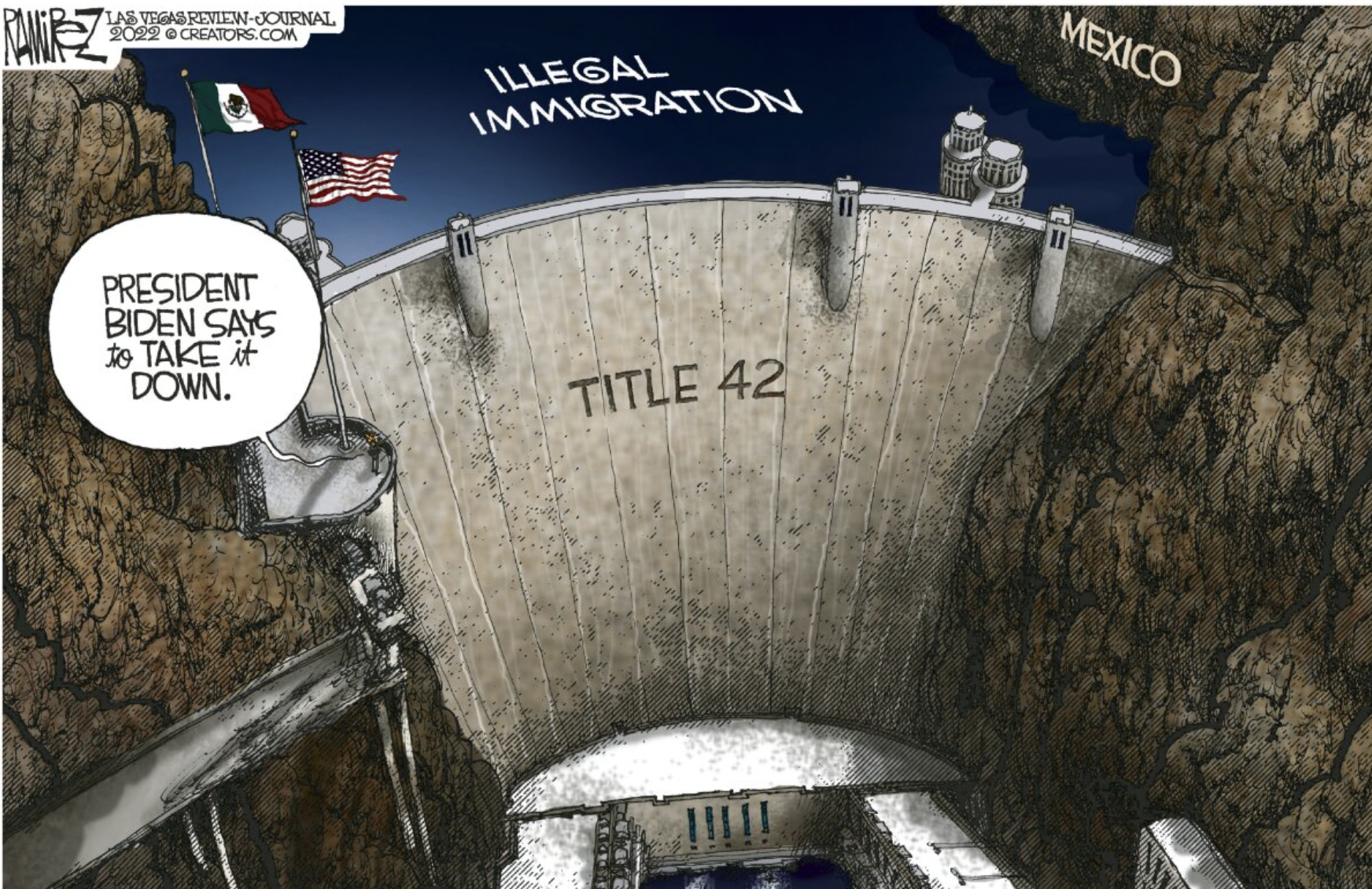 Unfortunately, due to the Biden administration's disastrous immigration policies, every state is now a border state.

This week, I joined Fox & Friends First to discuss my bill to bring accountability and transparency to the "ghost flights" flying from the border to our communities. 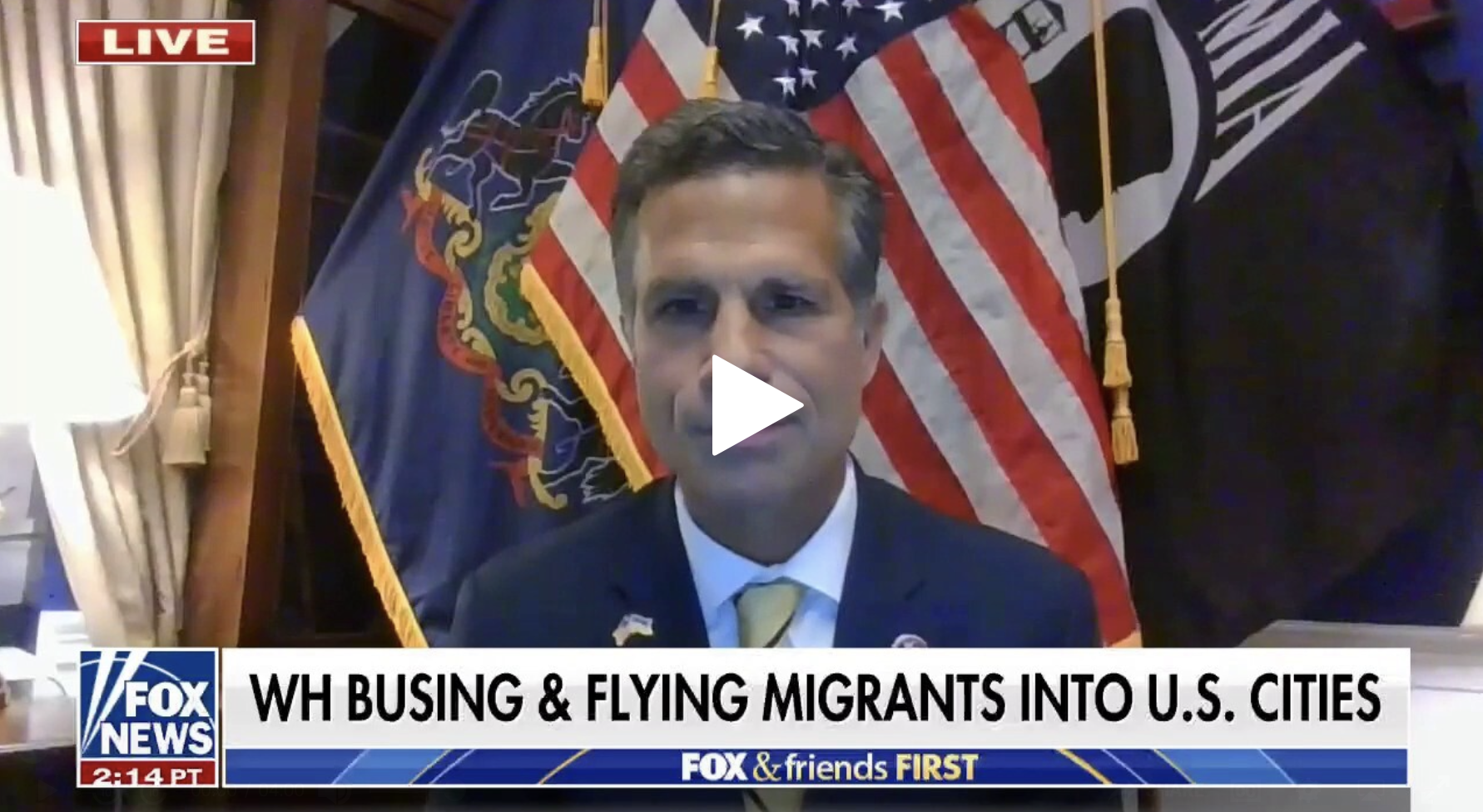 IN NEWS YOU WON’T HEAR IN THE MAINSTREAM MEDIA: The Biden administration has created the worst crisis at the border on record. Border encounters in April are the highest ever recorded by the Department of Homeland Security in a single month. Thanks to Biden’s open borders agenda, drug smugglers and human traffickers thrive, and American communities are less safe.

Joe Biden’s open border policies have dug our nation into such a hole on the border, and things continue to get worse. And when you think it can’t get worse, the Biden administration picks up the shovel and digs deeper. Joe Biden has failed Americans on the economy, energy, foreign diplomacy, and “woke” policies… but his open border policy at the border may be the most dangerous failure of his administration.

This is one of the many reasons that Republicans winning back control of the U.S. House of Representatives is so incredibly important.

I want to wish everyone a great week as we head into Memorial Day weekend.