As many of you are aware, next Tuesday is Primary Election Day and I want to wish all of our local candidates well. It is important that everyone get to the polls and vote, especially for our Republican Superior Court candidates. In addition to the statewide and local elections on our Primary ballots, we have a Special Election in Pennsylvania's 12th Congressional District. Our nominee is Fred Keller and he is a strong conservative who will do an excellent job supporting the President. If you live in Pennsylvania's 12th District, I urge you to vote for Fred on Tuesday. President Donald Trump is also pitching-in to ensure we win this Special Election. He will be holding a pre-election rally on Monday at 7pm in Montoursville. If you go, I will see you there as I will be in attendance. For details and to get tickets, click on the link below. 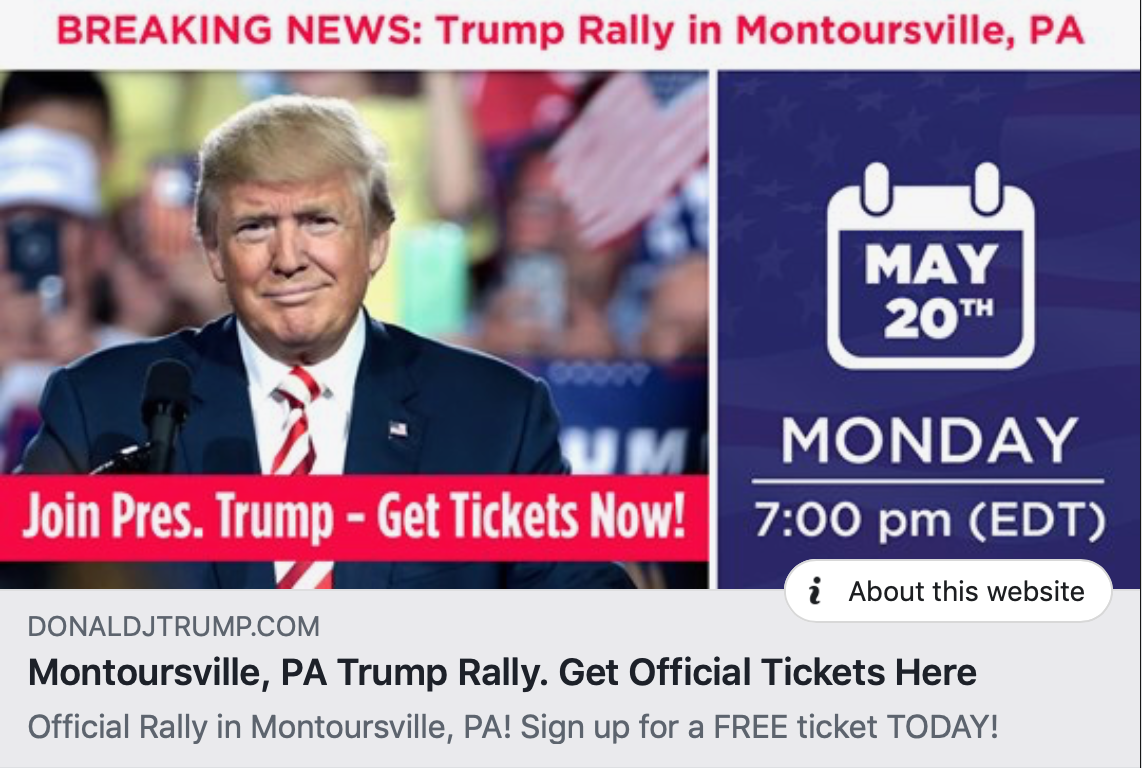 On Monday, we held our first 9th Congressional District Artist Discovery Contest at Penn State Schuylkill. The winner of the contest was Cassidy Heckler, a senior at North Schuylkill. There were many outstanding pieces of art and our community can be proud that we have such creative young people residing in the District. Cassidy’s artwork will be displayed in the halls of the U.S. Capitol for the next year. Congratulations to Cassidy, her family and to all those who participated.

On Tuesday, I visited the Police Week expo hosted by the Fraternal Order of Police in Washington, D.C. I want to thank Ty Weaver from Tamaqua for escorting me around the event. The “Tent City” expo is in its 30th year and I was honored to be in attendance supporting our first responders. As the son of a retired police officer, I understand the very real sacrifices these individuals and their families make to keep our communities safe. As a Congressman, I will always stand firmly with our police officers and vote to give them the tools they need to keep both our communities and themselves safe. 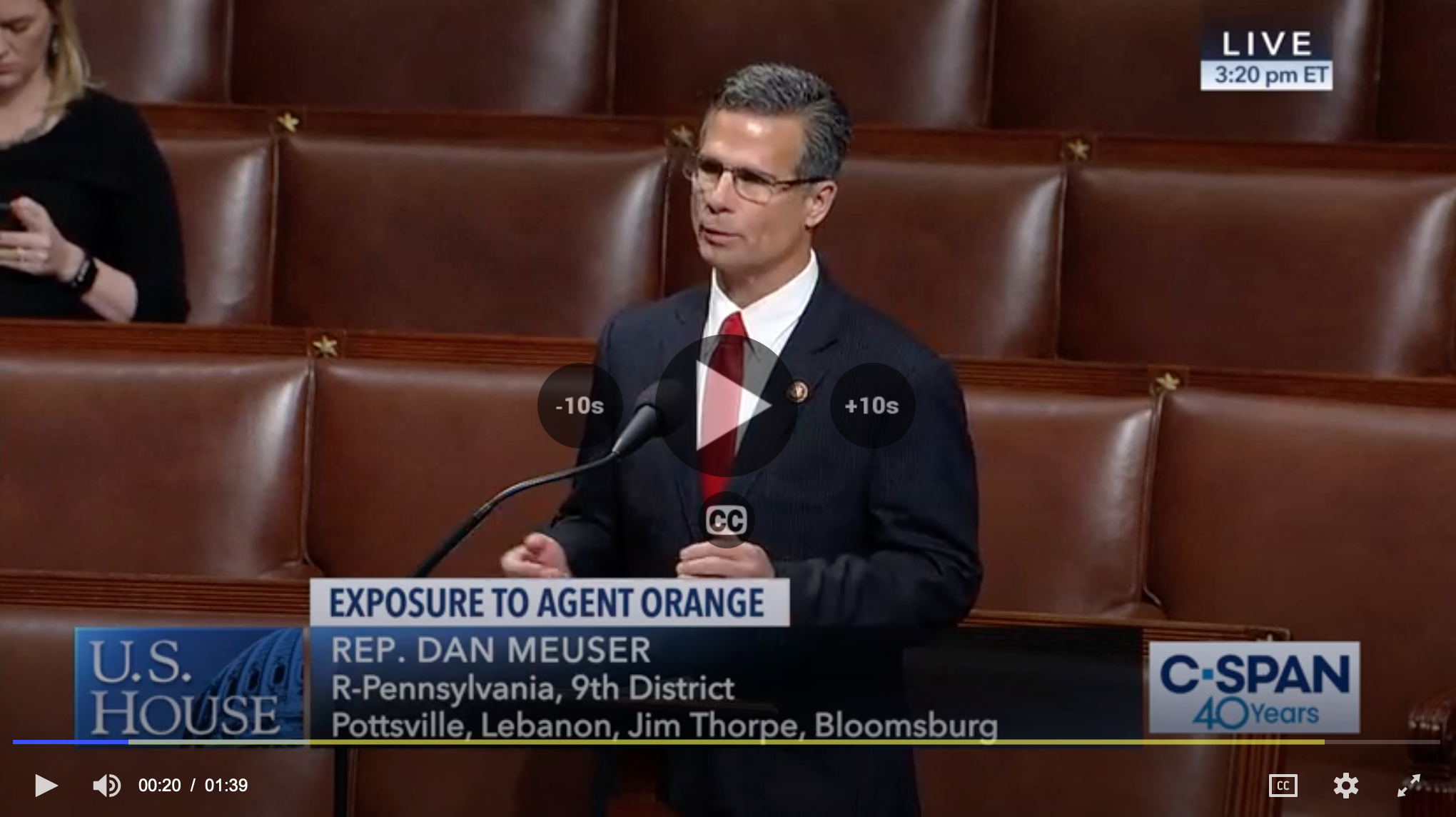 Yesterday, as a member of the House Budget Committee, I attended and discussed responsible and meaningful ways we can strengthen our Social Security program for both current and future beneficiaries. Click here to watch my comments. 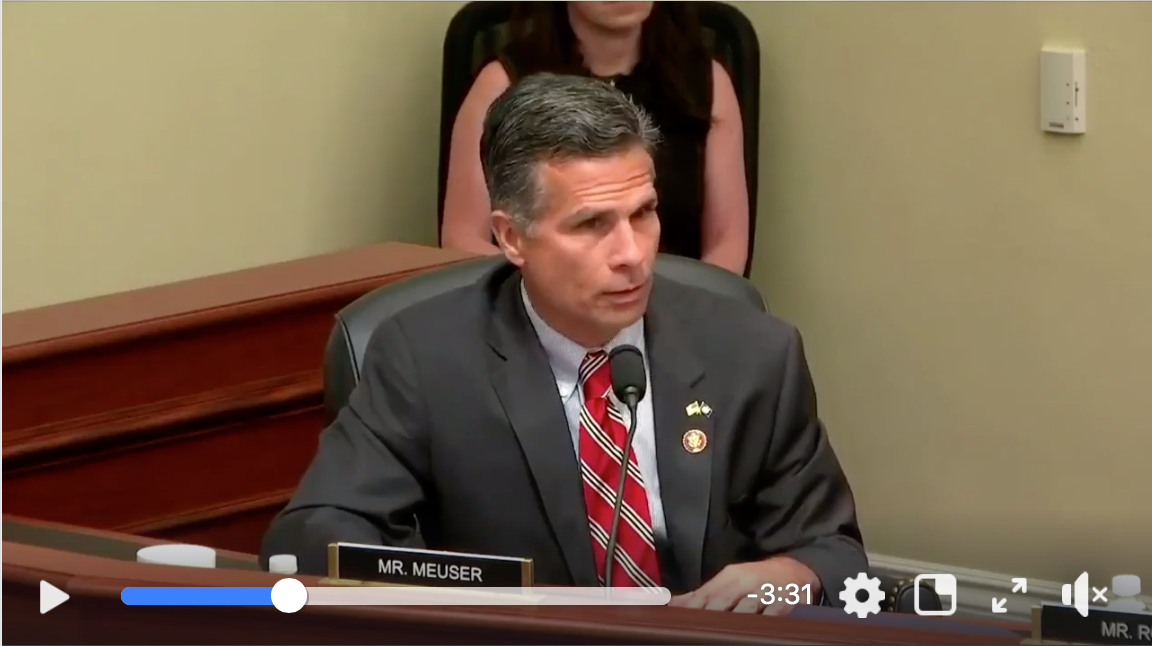 I signed a discharge petition to immediately bring anti-BDS legislation up for a vote. I will continue to stand with Israel and strongly rebuke the dangerous BDS movement and anti-Semitism.

Over the years, one of my favorite programs in Pennsylvania has been the Anne B. Anstine Excellence in Public Service Series, where women are given expert instruction on how to get more involved in politics and public service. This group was in Washington, D.C. this week and I got to address a dozen young women and discuss my experiences in public service. I want to thank Bernie Comfort, the PA GOP Vice Chair and Executive Director of the program, for her dedication and her tireless work in helping Republicans get elected across the Commonwealth. 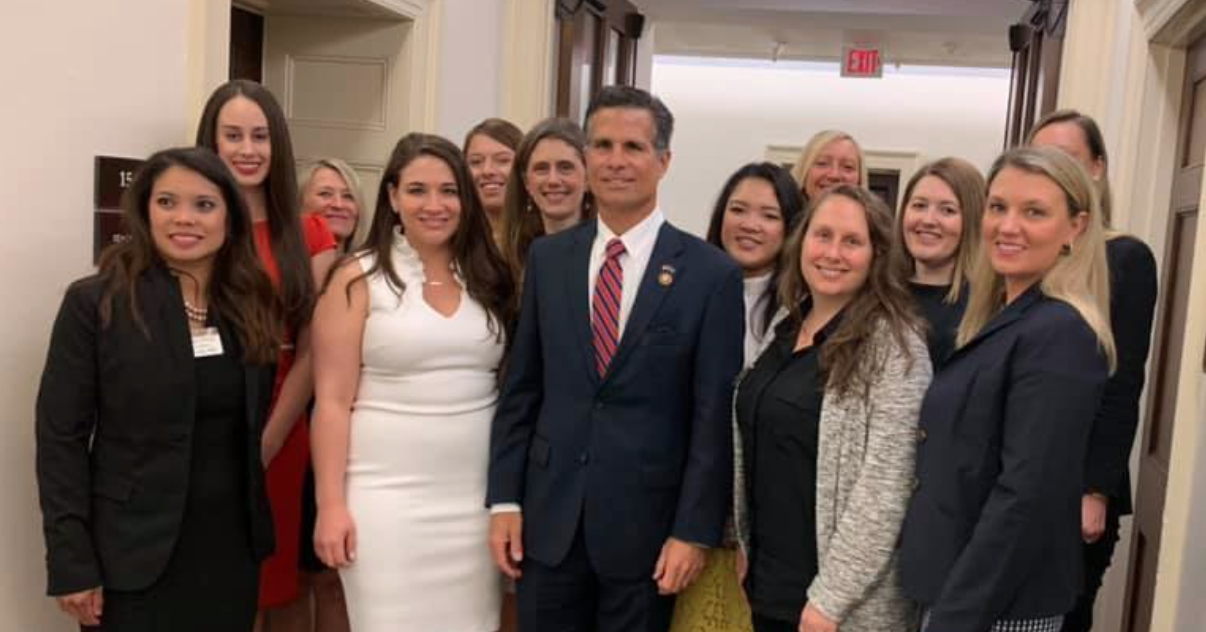 The crisis at the border is as bad as ever. The extreme socialist-Democrat Party refuses to act on our plans to secure our nation’s borders and the flow of illegal immigrants and drugs into our country continues.

That is why I was proud to stand with President Donald Trump at the White House yesterday as he again offered real solutions to our nation’s illegal immigration problem.

President Trump and the Republican Caucus are working to to fix our broken immigration system. In contrast, the Democrats have rebuked the President’s common sense plan, with Speaker Nancy Pelosi calling the President's proposal dead on arrival and some of her extreme members even calling for ICE to be disbanded!

I was proud to stand with President Trump yesterday. Here is a picture of Presidential Advisor Kellyanne Conway and I at the event. Kellyanne is a fighter for the America First Agenda and a leading voice in our Party. 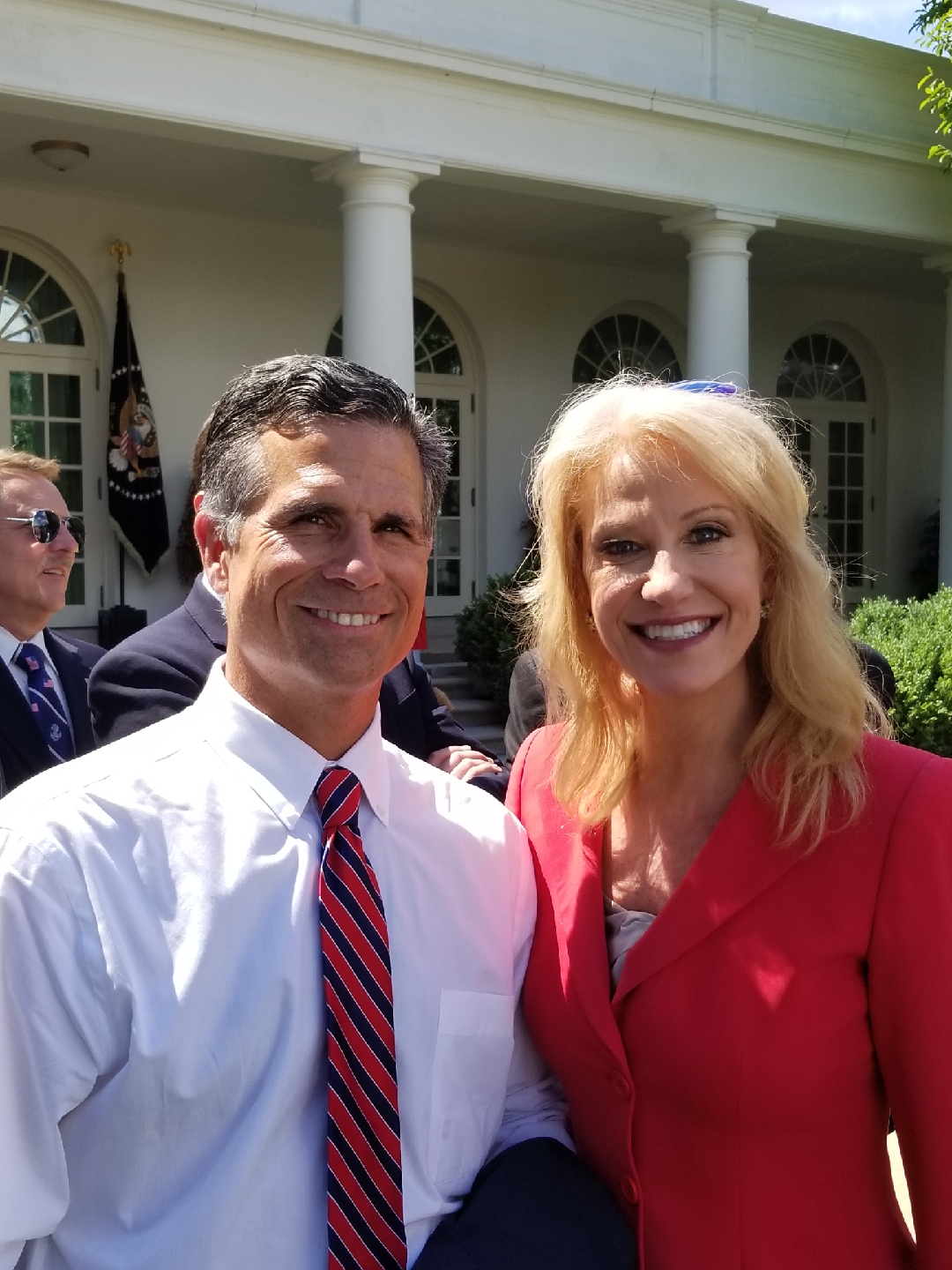 In News You Won’t Hear in the Mainstream Media: Democratic leadership again put politics ahead of passing a bipartisan solution to lower drug costs. Instead of moving forward with a commonsense solution, Congressional Democrats loaded H.R. 987 with poison provisions to help prop-up disastrous Obamacare. This was another wasted opportunity to do something good for our District and the nation. I am hopeful that my Democratic colleagues will take up Energy and Commerce Republican’s alternative legislation that includes all of H.R. 987’s bipartisan drug pricing provisions, and none of the partisan proposals. This is an issue that the American people are counting on us to address.

On the storm water fee issue, I received a completely unacceptable response from the Environmental Protection Agency (EPA). I have responded back with a letter to the EPA, which I will make available. I represent the people of the 9th Congressional and firmly believe the people are not getting their questions answered, nor is it understood why these fees are needed and justified. I will continue to stand with you and fight against them.