Last weekend, I had a great time at the Girardville St. Patrick’s Day parade. The weather, crowds, and community spirit were outstanding - and to top it off, I was able to walk with my good friend State Senator Dave Argall. It truly was a wonderful event and I want to thank everyone who was able to come out. 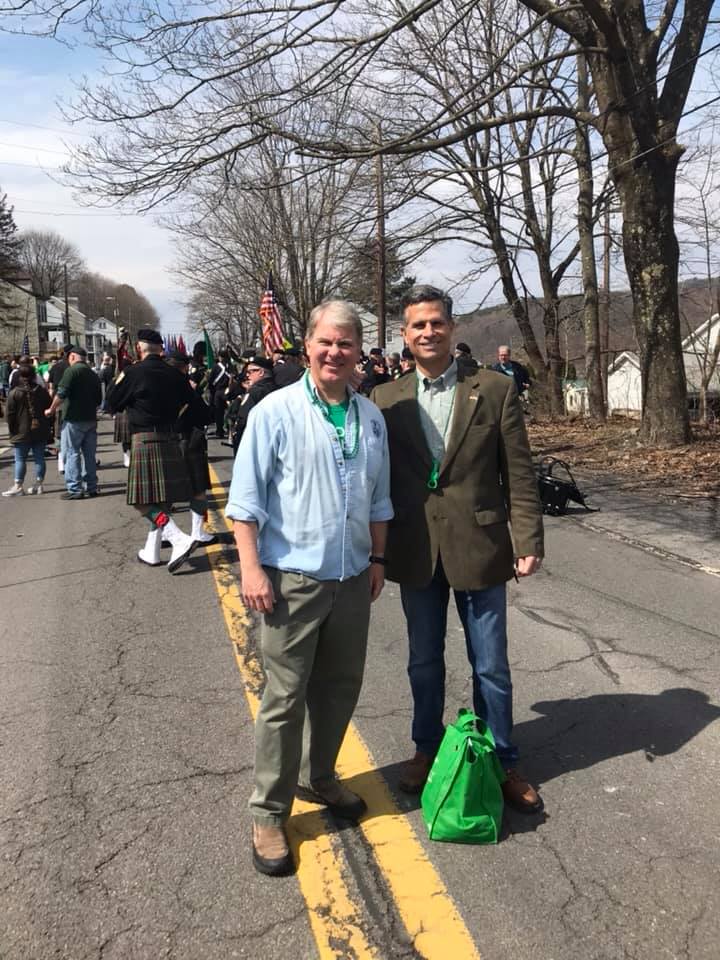 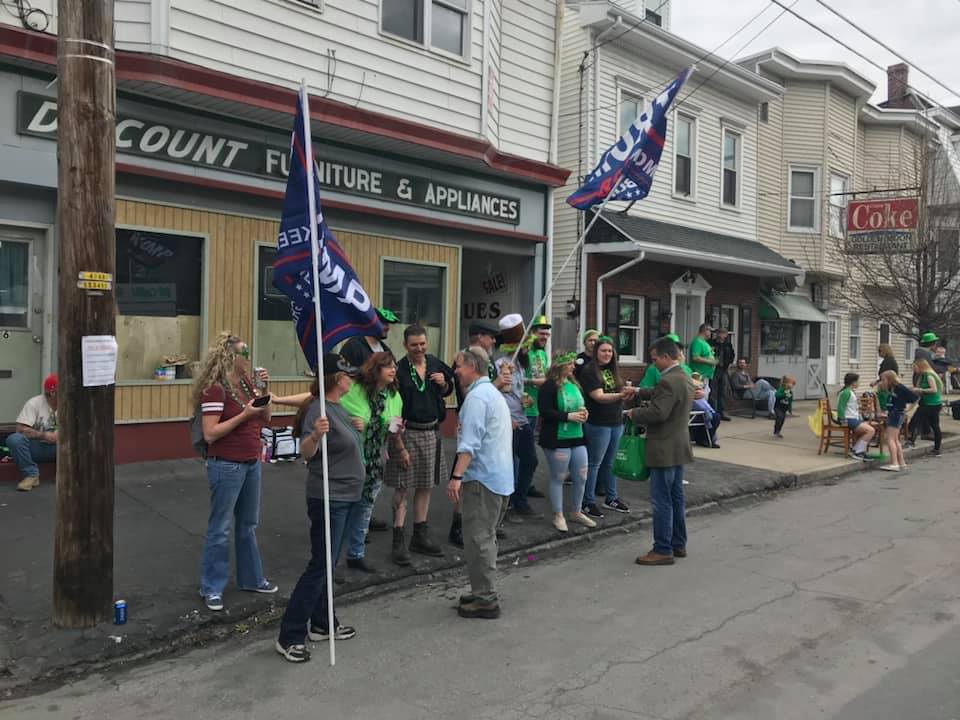 I kicked off my week in Washington, D.C. with an appearance on Fox Business’ Mornings with Maria Bartiromo. We discussed the ongoing illegal immigration crisis, the national debt, and healthcare reform. Click on the link below to watch my interview. 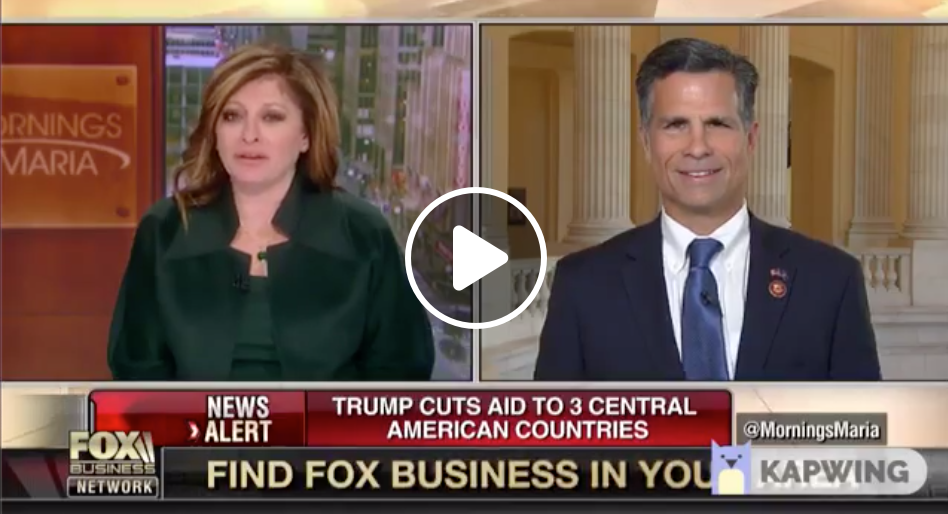 Also on Monday, we received some news on progress on the war on opioids. China has fulfilled it’s a promise to President Donald Trump by banning all types of the powerful opioid fentanyl, which can help slow the supply of the deadly drugs in our nation. Fentanyl has caused tens of thousands of overdose deaths all over the United States. This is an important step in the war on opioid addiction. Click here to read more.

On Tuesday, I was proud and humbled to join Representative Steve Scalise and Dr. Phil Roe, and my House Republican colleagues in a rally to urge a vote on the Born-Alive Abortion Survivors Protection Act. This important legislation, of which I am a cosponsor, would ban the horrendous practice of infanticide. After the rally, we went to the floor of the U.S. House to sign a discharge petition in an attempt to force Speaker Nancy Pelosi to put people above politics and bring this important legislation to the floor for a vote. The fact that this bill is necessary speaks volumes about how far left the socialists have driven the Democrat Party in Washington, D.C., and around the country. There is nothing more important than protecting the sanctity of life.

Later that evening, I attended the NRCC Annual Spring Dinner with President Donald Trump serving as the keynote speaker. Politically, the President spoke about the importance of not just keeping the White House in Republican control, but also winning back the House, in 2020.  There is no more important political battleground in 2020 than Pennsylvania, and we're going to do all we can to make sure that President Trump has the support he needs to stop the radical socialist left from taking control of our government.

On Wednesday, as a member of the House Budget Committee, I attended a markup of Democrat legislation to increase federal spending limits or "caps." House Democrats have offered trillions in new spending but have shown no willingness to offer an actual budget.  The simple fact that they're trying to advance legislation to increase spending - as compared to offering an actual budget - is ridiculous.  This lack of fiscal discipline and planning is exactly why our deficit and debt continue to balloon. This is one of the many reasons I support a Constitutional Amendment to ensure that Congress passes a balanced budget every year. Click here to watch my comments. 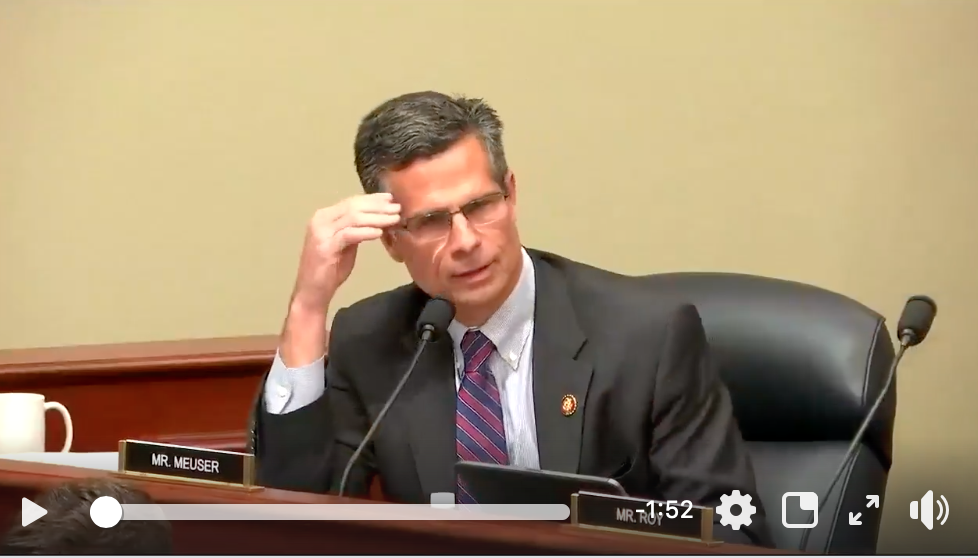 On Thursday, as a member of the House Education and Labor Committee, I discussed the impact of "surprise billing" - which occurs when patients receive unexpected medical bills. Stopping this practice is - and should be - a bipartisan issue that Congress can work on in the months ahead. I am committed to making sure families in the 9th Congressional District and around the nation have full transparency when they are making critical health care decisions. Click below to watch my comments. 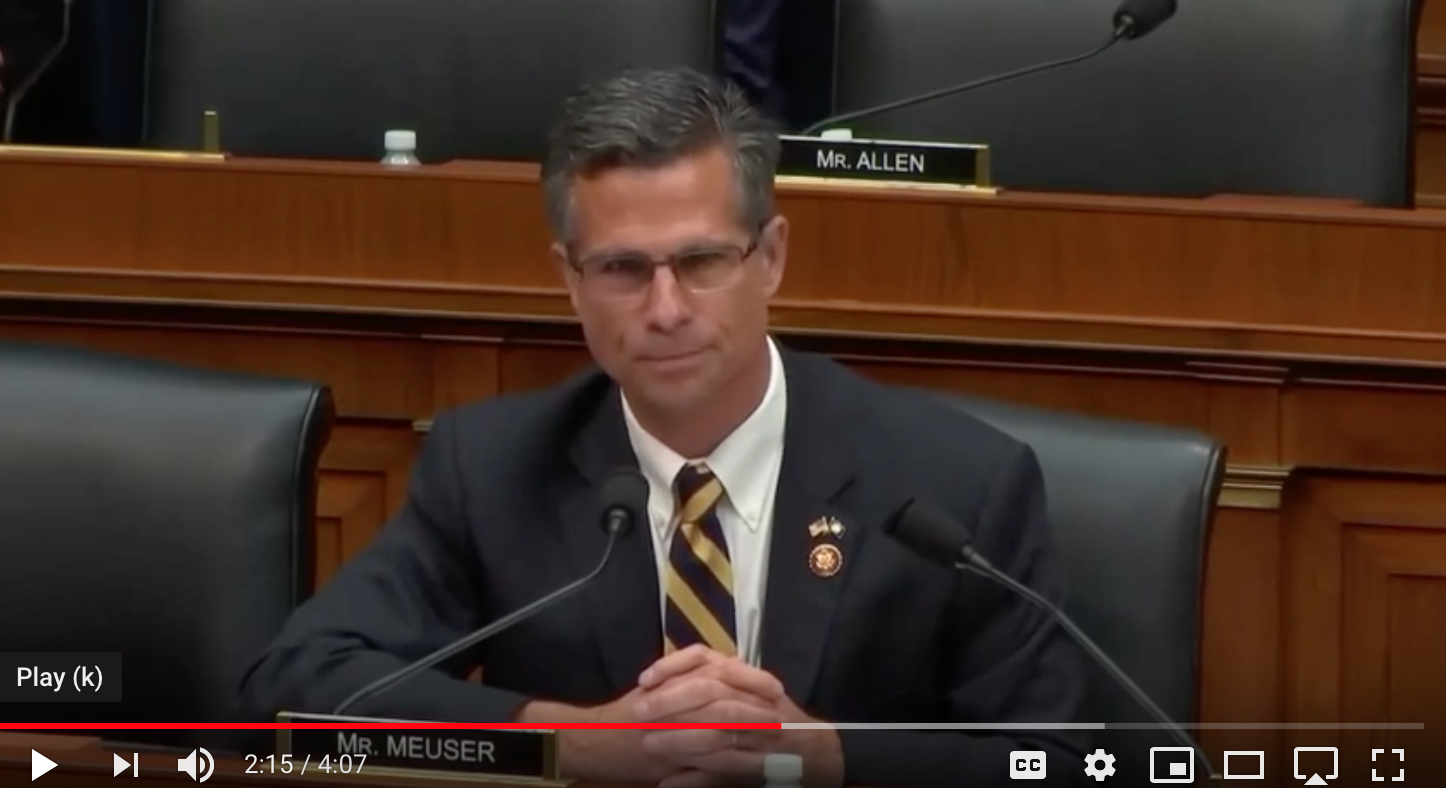 Later, I was honored to attend the Berks County GOP Lincoln Club Reception. I had a chance to address the crowd and it was great seeing so many good friends, especially Berks County Commissioner Christian Leinbach and State Senator Dave Argall. Before heading home, I stopped at the Yuengling Brewery to celebrate their 190th Anniversary. It was great to be with Dick Yuengling and his incredible daughters Jen, Sheryl, Wendy and Debbie. We are lucky to have America’s oldest brewery at the heart of the 9th Congressional District.

Speaking of the business community and economy... Today the Bureau of Labor Statistics released the March 2019 Jobs Report, with results vastly exceeding market expectations. In the month of March alone, 196,000 jobs were created, and more than 5.5 million jobs were created since the election. President Trump’s pro-growth policies are spurring incredible job creation for American workers resulting in:

In News you won’t hear in the mainstream media… Congressional Democrats continue to state that replacing existing barriers on our southern border isn’t necessary. Maybe they are ignoring the way these old fence sections actually work.

In just one example, on December 22, smugglers pushed a group of adults and children through a hole in the Sanchez Canal border infrastructure—an area of the wall that’s partially underwater. These smugglers profit off thousands of children brought along by adults on this terrifying journey.

President Donald Trump is treating the crisis on our southern border as the true national emergency that it is. Last night, Homeland Security Secretary Kirstjen Nielsen explained how U.S. law enforcement has broken up so-called “child recycling rings,” a horrid practice where smugglers kidnap children, give them to adults to cross the border posing as a family, and pass them back to other illegal immigrants, repeating the process.

This is a crisis... In February, more than 76,000 people crossed the border without authorization, the highest number in more than a decade. Today, we are quickly approaching a new era of 100,000 or more illegal immigrants apprehended per month.

Because of Congressional Democrats' refusal to act, the Trump Administration is using the full extent of its executive authority to address the immediate crisis. This week, the Department of Homeland Security announced that 750 personnel would be temporarily reassigned to the southwest border.

The situation at America’s border is a travesty.

As a weekly update, our work on the stormwater issue continues. I drafted and sent a letter to the Environmental Protection Agency (EPA) demanding answers and asking what data they can provide to constitute the environmental requirements that have led to these unfair fees. I am determined to get answers to this recent letter next week.