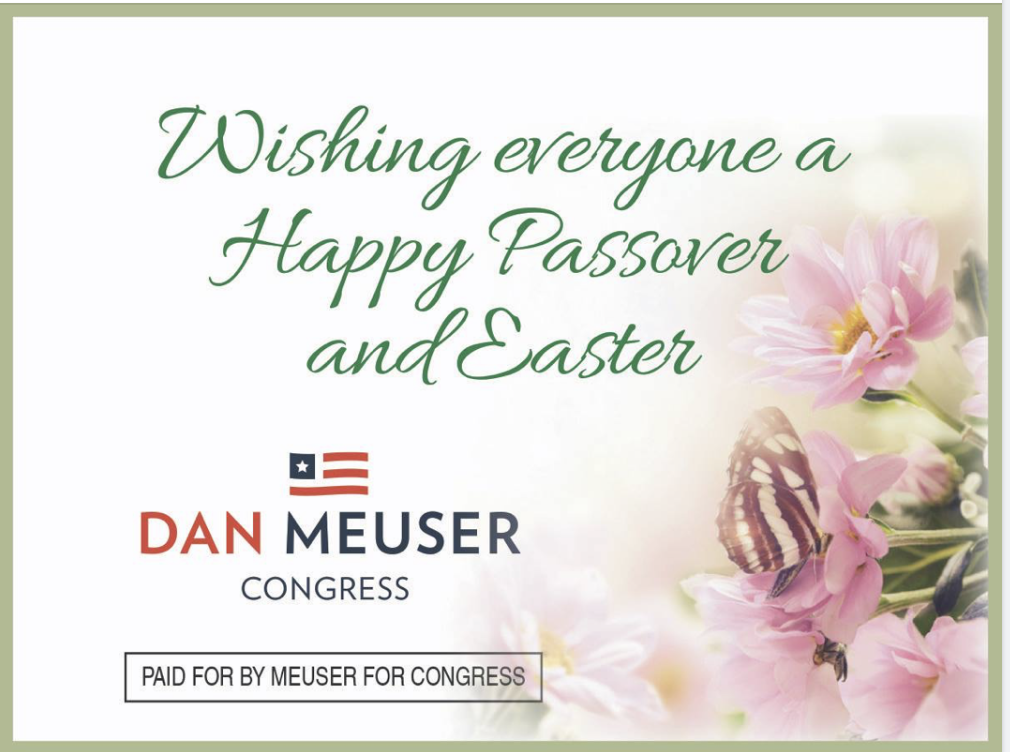 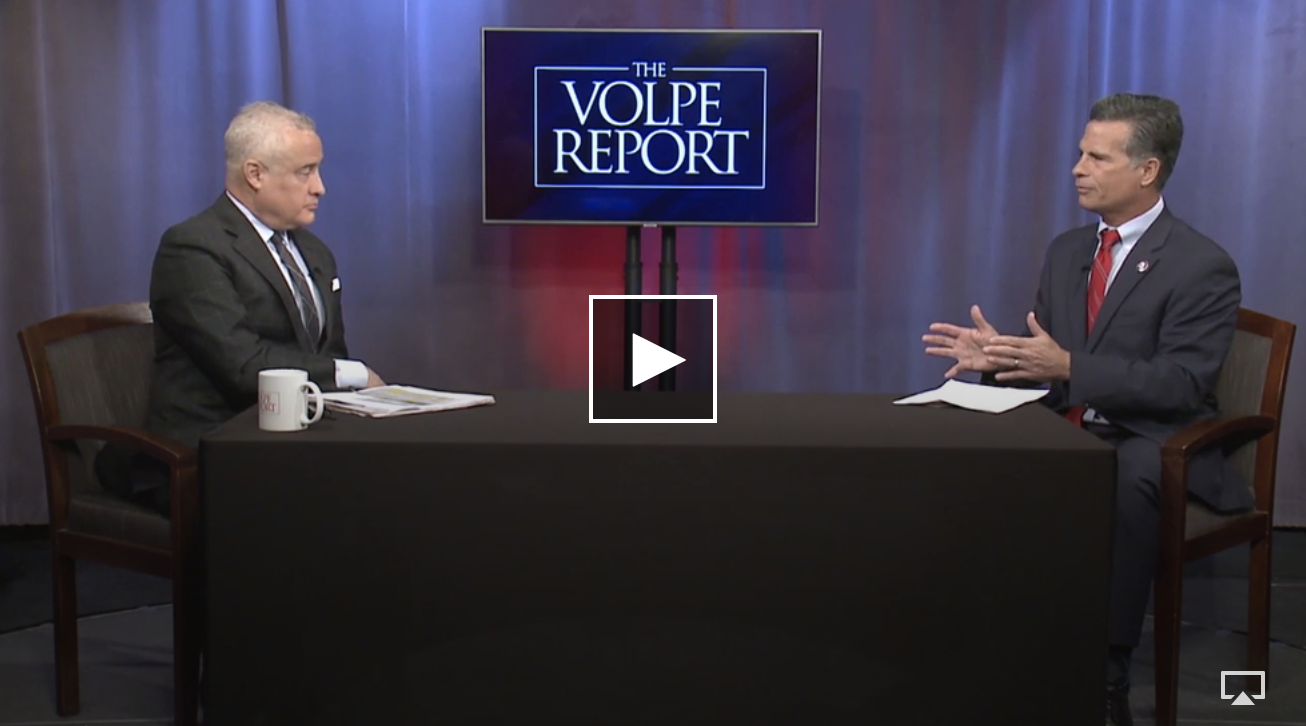 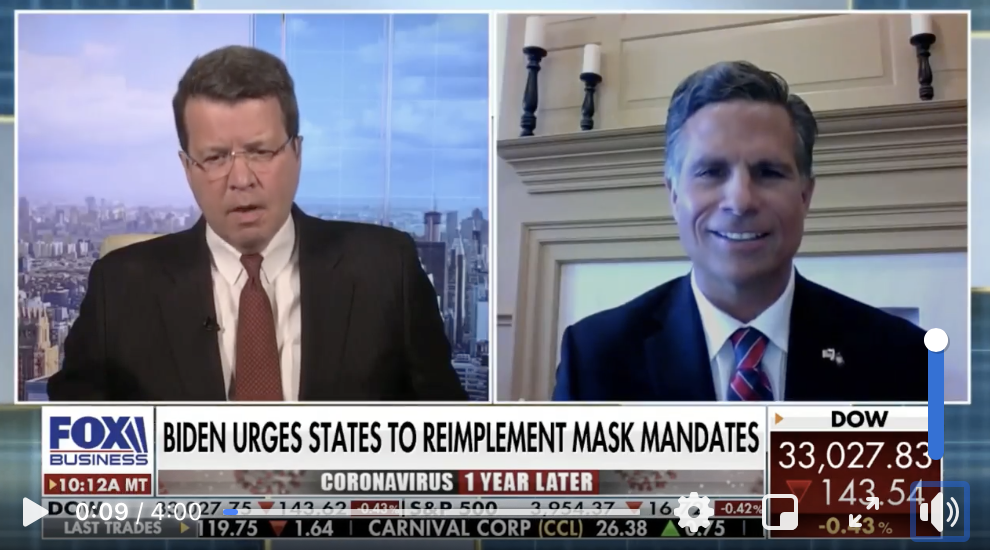 Biden and Congressional Democrat's plan is billed as a $2.3 trillion transportation and infrastructure investment plan. However, when you pull back the curtain on this plan, only $157 billion of the bill's funding would go towards roads, bridges, highways and airports. The rest of the plan is focused on Green New Deal initiatives that are not related to infrastructure and revitalization. These Green New Deal initiatives are about pacifying the wants of the extreme left-wing of the Democratic Party while also increasing burdens in our coal and natural gas industries. Worse yet, Biden and Congressional allies plan to raise $2 trillion in taxes to fund it. That will damage our nation’s economy and hurt hardworking families.

Transportation and infrastructure spending is important and we need to work together to find a bipartisan solution. One way to fund these critical projects would be to utilize some of the $1.9 trillion American Rescue Plan funding. I offered an amendment to do just that during the bill's passage, which the Democrats defeated. However, there is still time and I remain confident spending some of that funding on critical infrastructure projects would be a far wiser use of those funds.

In Pennsylvania, diverting these funds would also help eliminate the need for a horrible proposal being advanced by the Wolf Administration to toll major bridges across the Commonwealth. The Governor’s plan amounts to double taxation on Pennsylvania families. Click here to read more about a meeting I participated in on Thursday with federal and state lawmakers with the Pennsylvania Secretary of Transportation on their bridge tolling plan.

Transportation and infrastructure spending was the subject of a video that I recorded and was shared by The Hill. Click here to view.

IN NEWS YOU WON’T HEAR IN THE MAINSTREAM MEDIA: As we move into Spring, it was great for a moment to welcome back Major League Baseball… until they decided to play politics with a deeply flawed and hypocritical position to move the All-Star Game from Georgia. Why? Here are some of the falsehoods that are being spread and the truth. 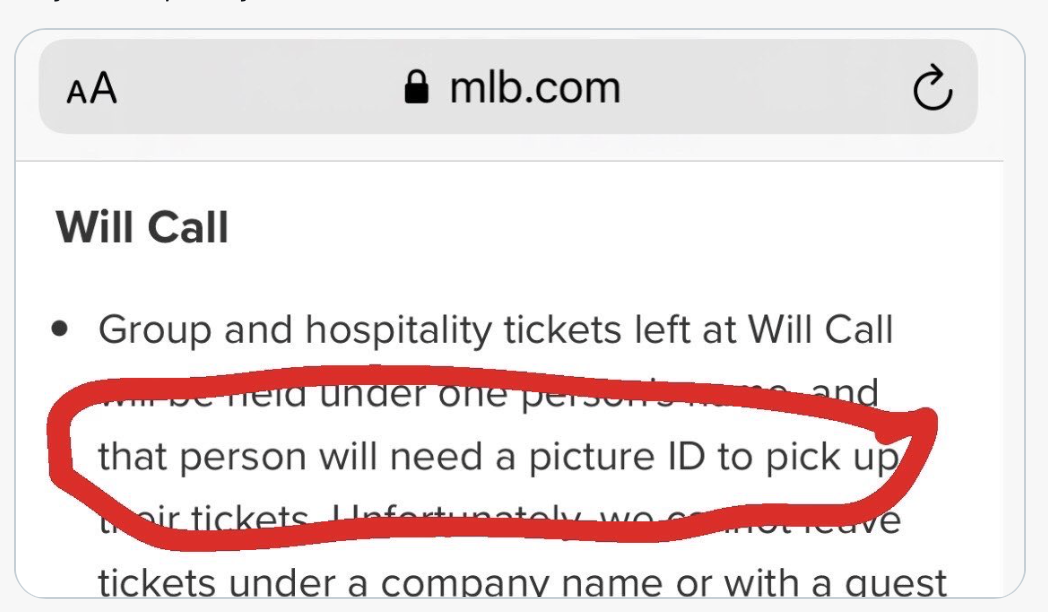 Click here to read an article from The Washington Post that further details what the law actually does.

It's also disgraceful and shameless that there is a continued media drumbeat that voter integrity is equivalent to voter suppression. Any attempt at voter suppression is an attack on democracy, which I and all Americans should find totally unacceptable. But we feel the same way about voter integrity. Because without it, there are no fair elections. Minimal efforts to protect this while maintaining maximum access to all legitimate voters must be the goal.

For example, we want everyone to read, but you still need a library card to take out a book. If you didn't have that rule, you wouldn't have any libraries. Additionally, many states have more strict rules in place to protect the sanctity of their elections, including blue states like Connecticut and Delaware. Yet, Georgia is being targeted by the media, Major League Baseball and other corporations. The idea that Coca-Cola is stating that very reasonable voter integrity laws in Georgia... laws that exist in many other states are unacceptable to them is so hypocritical and wrongheaded. Meanwhile, Coca-Cola invests far more in communist China than it has in the United States. Communist China where genocide is taking place and the worst of human rights violations occur... and yet, Coca-Cola has never mentioned a word about these issues. Not a peep and they remain a major sponsor of the Olympics in China. We are always going to speak the truth on this hypocrisy and this woke anti-America madness.

The woke culture police strike again and they are using Fake News. I am deeply discouraged by the actions of Major League Baseball. Remember when sports weren’t about politics and were there to provide entertainment? Yes. I miss those days too. Meanwhile, the mainstream media and proponents have expressed no issues with H.R. 1, the Corrupt Politicians Act. That bill initiates the federal takeover of elections and would even use taxpayer money to fund elections. It is amazing that the mainstream media are outraged with Georgia’s recent voting reforms but remain silent, or likely complicit, with H.R. 1.

Many major corporations are getting in on the act of dictating public policy. See the tweet below from The Weather Channel stating that your Covid-19 vaccine card is your ticket to freedom and the great response from Larry the Cable Guy.

Thank you, Happy Easter and I look forward to seeing you soon,