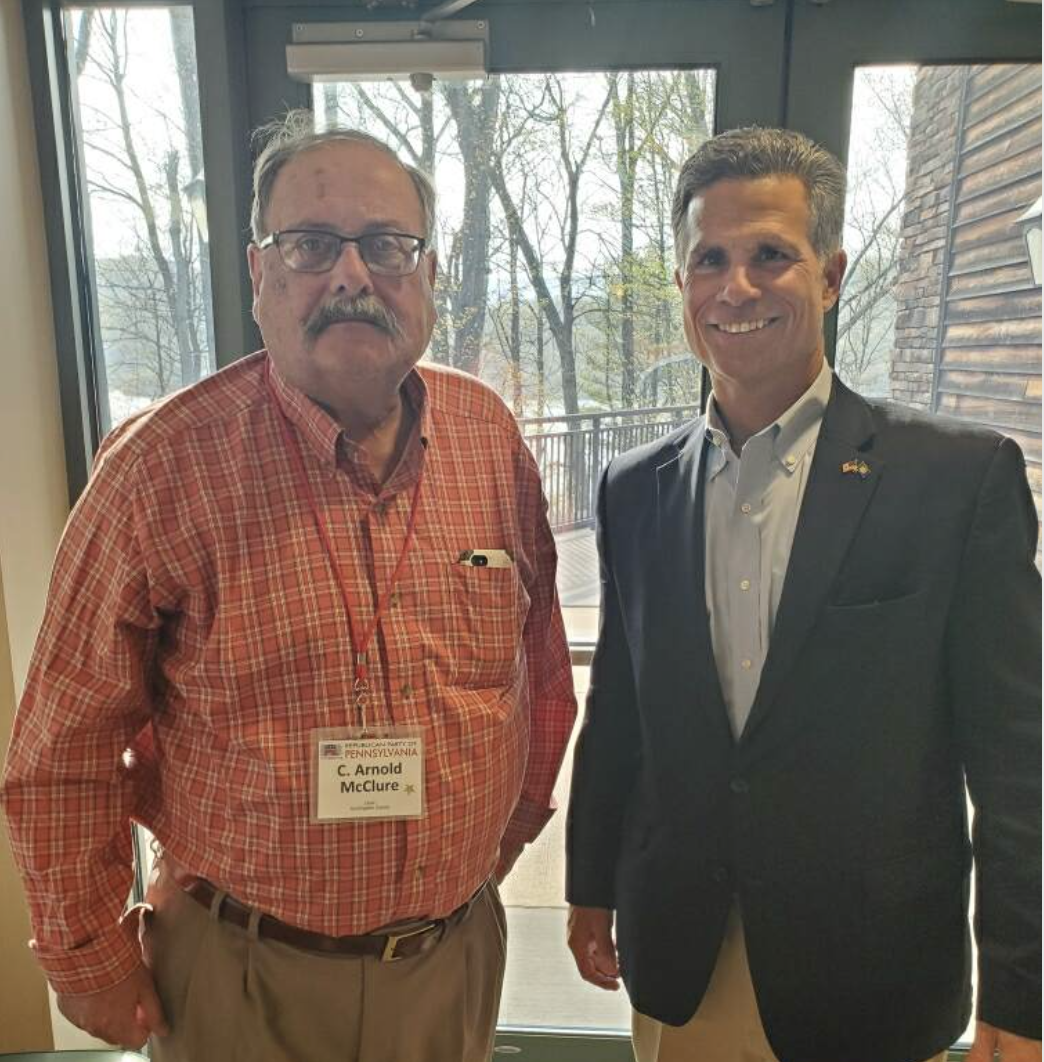 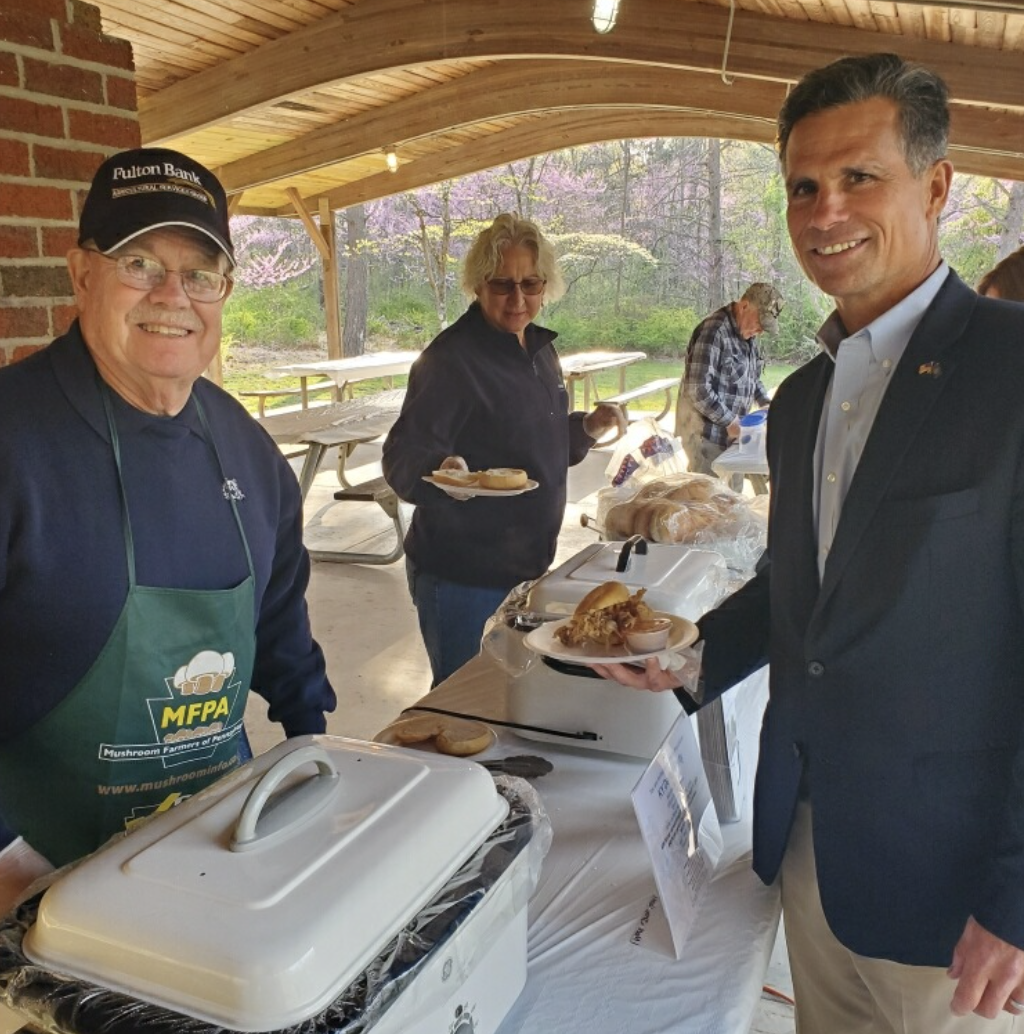 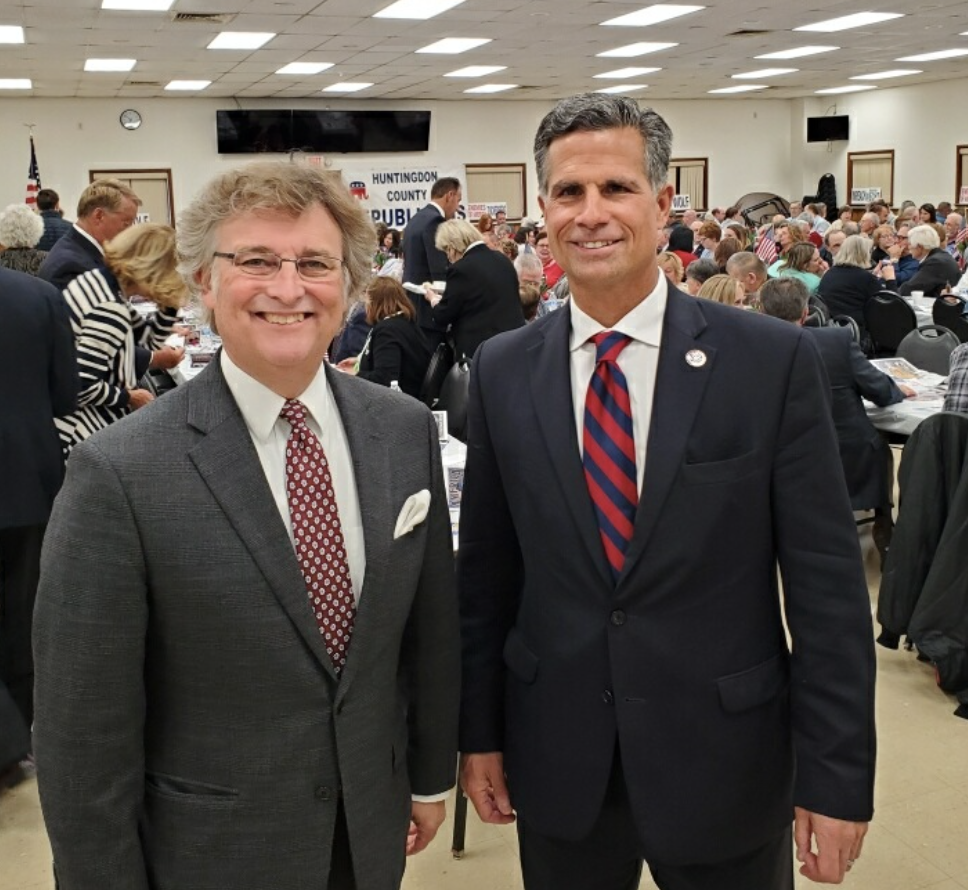 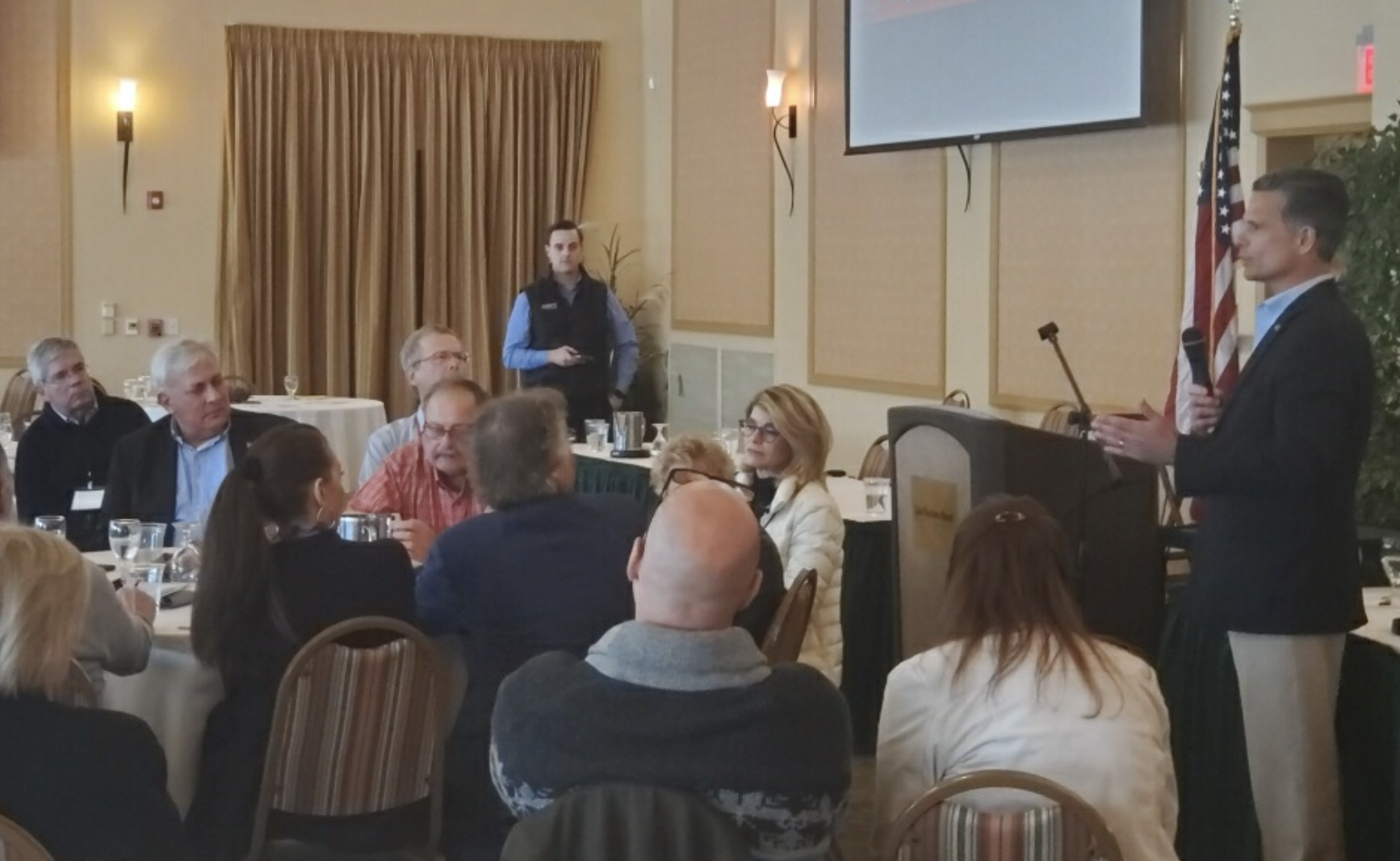 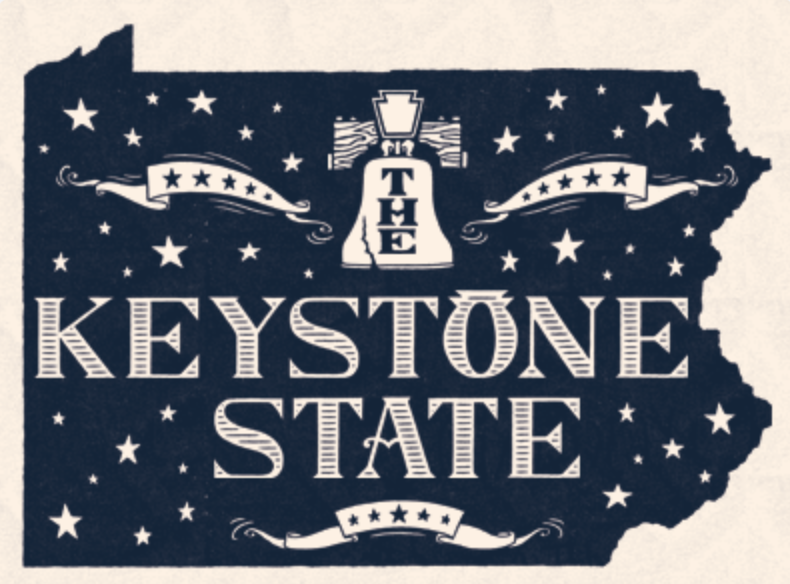 However, due to the failures of the Wolf Administration, at this point in time, Pennsylvania ranks near the bottom of the best places to live and do business… and is ranked in the middle of the pack for states to raise a family and places to retire. We have all the ingredients needed in our Commonwealth to be ranked in the top ten (if not the leading state in the country)… with our abundant natural resources, key geographic location, esteemed educational institutions and some of the hardest working people in the nation; we will be leading the nation in the near future. And in so doing, all Pennsylvanians will benefit. Right now, people are leaving Pennsylvania, evidenced by the fact we are losing a congressional seat. We will turn this around. We want Pennsylvania to be a state where people love it, not leave it. Unfortunately, high tax rates, overregulation and uninspired leadership are holding us back.

This week, the Wolf Administration refused to allow Republican lawmakers to view the overwhelming stockpile of PPE equipment residing at the Farm Show Complex. The large surplus of gear prevents events from taking place at the Farm Show and begs the question- what was or is the plan is to distribute and utilize these goods now or in the future? See pictures below. This is unacceptable mismanagement. We have to have real business experience in our executive office and the ability to manage all the agencies under the governor's purview. They must work for the people and not against them. Great states do this; losing states don't. 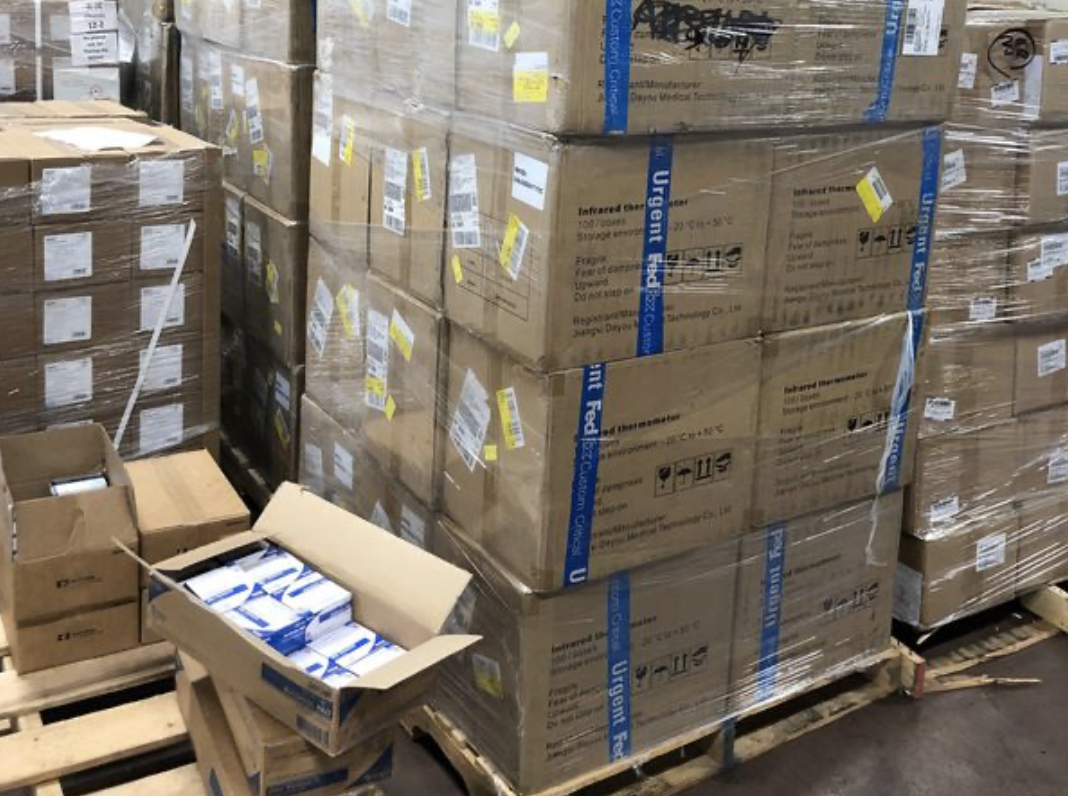 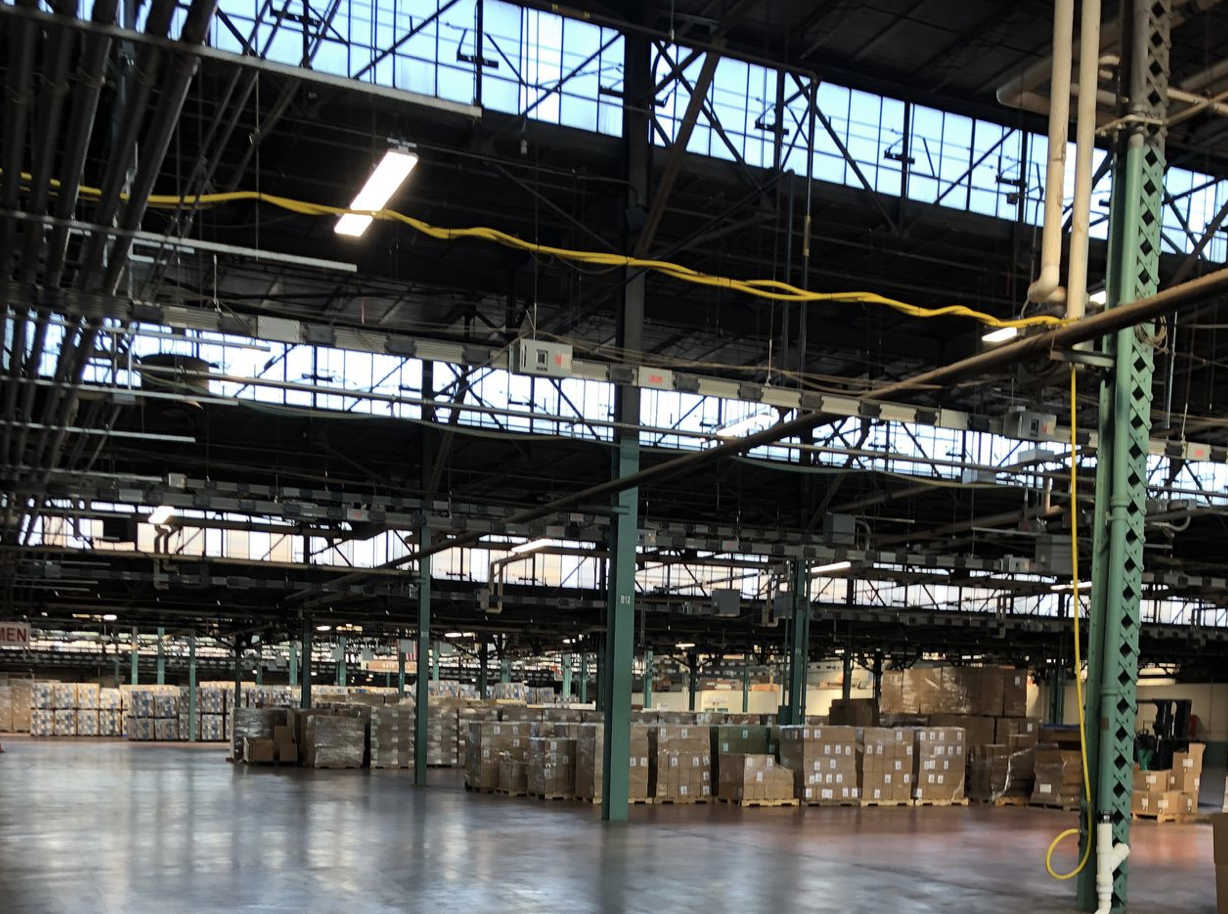 While Texas and Florida consistently lead the nation in the categories listed above, we are trailing. There is no reason Pennsylvania can’t compete and even overtake those states. Pennsylvania needs a governor's office with a plan to work with our legislators, has the experience and the motivation to effectuate positive outcomes. We must all get behind the idea we can do much better and Make Pennsylvania The Next Texas. Stay tuned.

Unfortunately, the Biden Administration in Washington has been awful. In just a few short months, they have worked to undo the positive progress our nation made under President Donald J. Trump and the America First Agenda.

Biden and his policies have led us to:

Many other poor policy decisions have been executed during the past two months.

IN NEWS YOU WON’T HEAR IN THE MAINSTREAM MEDIA: The Biden Administration and Congressional Democrats continue to unveil plans to institute major tax increase proposals, particularly aimed at businesses.

Increasing taxes will destroy good jobs just when millions of Americans are going back to work.

This week, the Democratic-led House passed a bill granting D.C. statehood. This is nothing more than another power grab by the Democrats who want to add two additional U.S. Senators to carry out their far-left agenda unimpeded by independent or rational thought. Their efforts to add members to the U.S. Senate, pack the Supreme Court and change voting laws in their favor are all about political control and have little to do with making our nation a better place to live.

This week, I joined the Greater Reading Chamber Alliance’s virtual “Congressional Conversation” event. We discussed the Biden Administration’s tax-and-spend infrastructure plan. I support a targeted, fiscally responsible transportation infrastructure revitalization plan. The initial leftist-Democrat plan proposal has incredible waste in it. It also carries huge tax increases that are literally an assault on small businesses and run counter to the idea of repatriating businesses. Liberalism does not work, and when liberal solutions are used to fix liberalism, things get exponentially worse. Look at the states, six months ago, that the media exalted as heroes during the Covid-19 pandemic... mainly New York, California and Pennsylvania, to name a few. Look at how the people of these states look upon the actions of their governors today... also, the unemployment and wage decreases in those states are at their highest. On the other side, look at the inclusionary and commonsense policies employed by Texas, Florida and Georgia... the people of those states are doing far better, and they are just as safe, if not safer, from Covid-19. My fellow Pennsylvanians, we cannot allow continued liberalism (i.e., another liberal governor) in our future. Click here or below to watch. 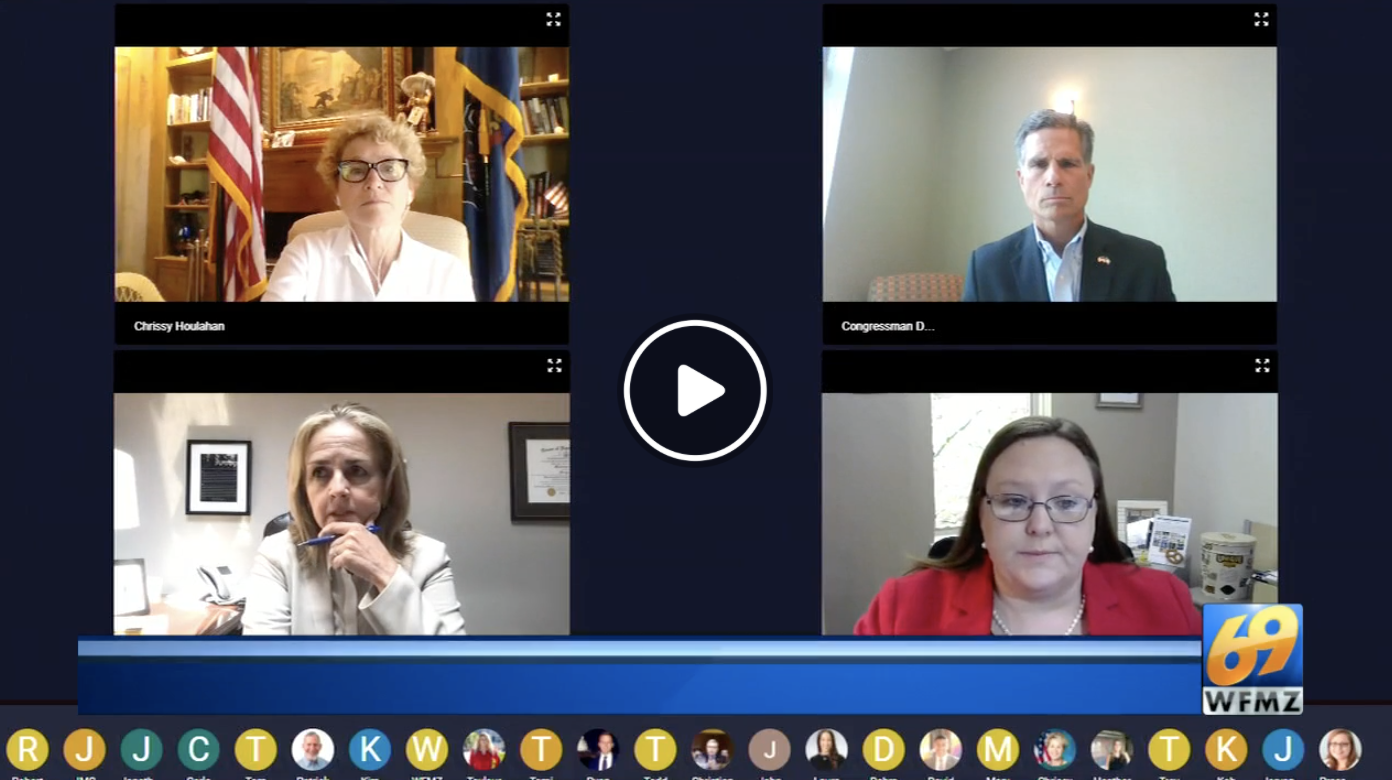 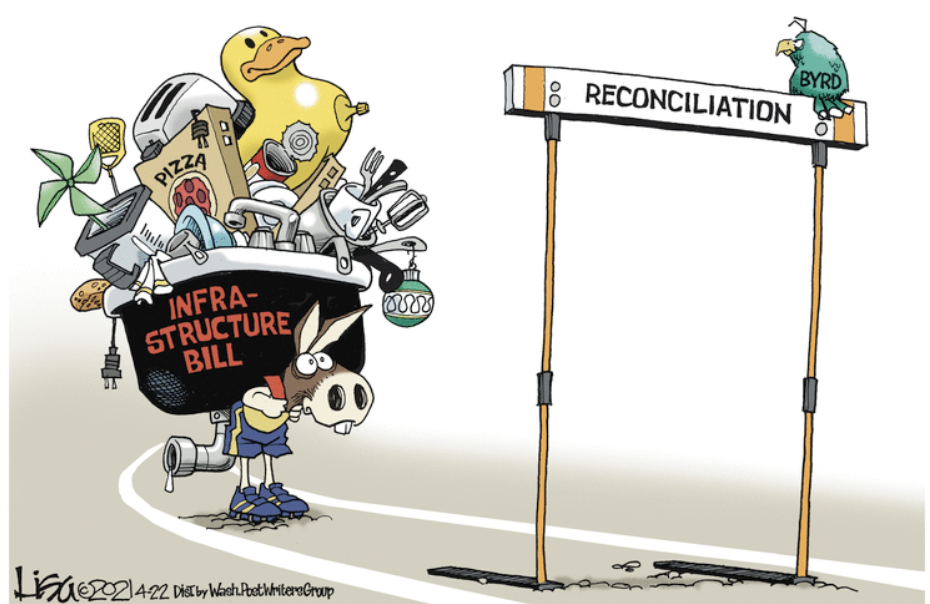