Welcome to our Week End Update.

The United States House of Representatives was not in session this week and every day my team and I travelled throughout the District attending great meetings with constituents and visiting local businesses. I was thankful to take a break from Washington, D.C. and visit with real people and talk about the real issues facing the 9th Congressional District.

I joined U.S. Senator Pat Toomey, State Senator John Gordner and others for a briefing on the expansion of the flood wall in Bloomsburg. The Columbia County Commissioners and some state legislators could not attend the meeting as they were out dealing with the damage caused from the severe storms that hit us on Sunday evening. The local officials thanked Senator Toomey for his support and gave us an update on the status of the project. After experiencing record flooding a year ago, we must do all we can to protect our communities and farms from the scourge of flooding. Last year’s excessive rain had a major impact on our safety, communities, homes, and the entire economy, particularly the agricultural industry.

Later, I accompanied Senator Toomey to the Greater Hazleton Chamber of Commerce luncheon. It was great to see so many business and community leaders, friends and supporters.

I traveled to Camp Hill for an interview with Larry Kaspar from the Pennsylvania Cable Network. We discussed a variety of issues that we are currently navigating in Congress. Click here to watch. 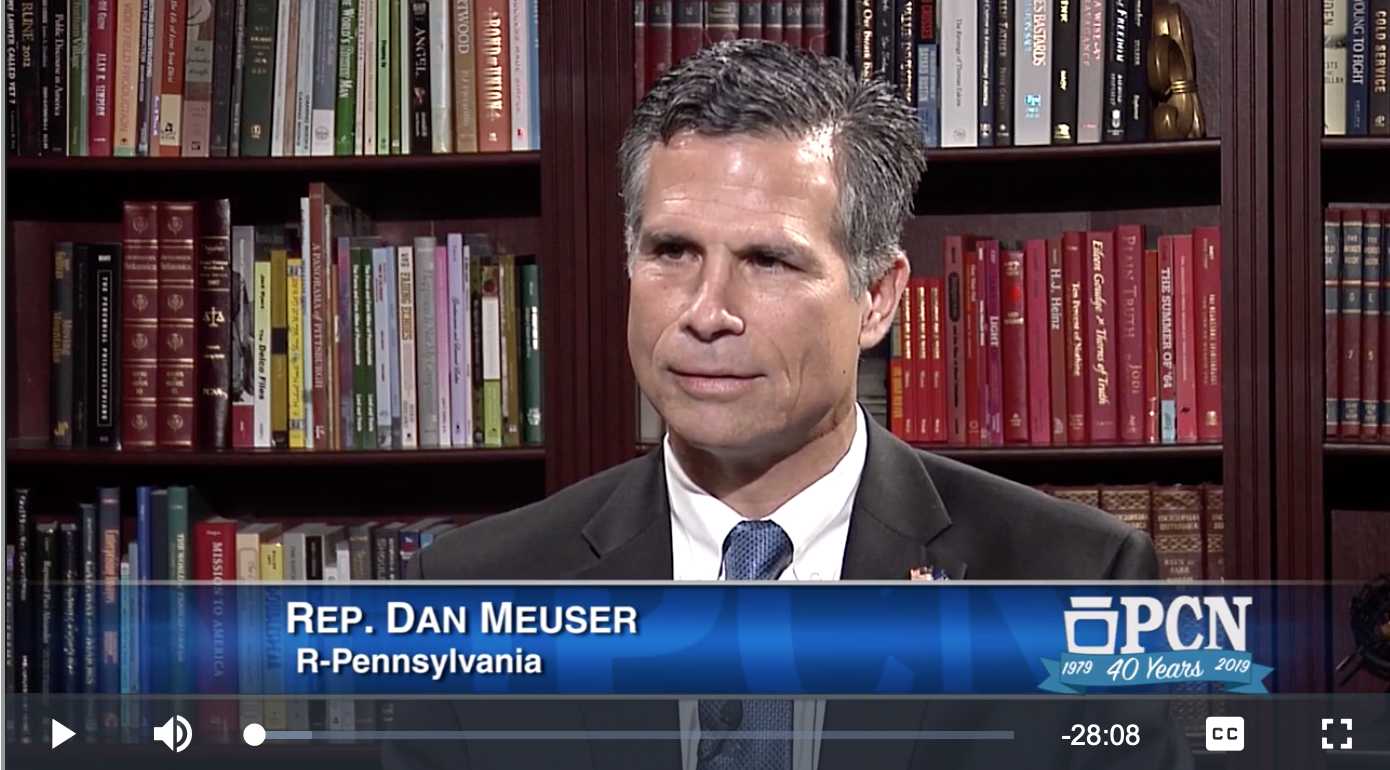 I had a highly productive meeting with the USDA who are an important partner in our revitalization efforts throughout the District. I met with Curt Coccodrilli, the USDA Rural Development PA Director, (Pictured below) to discuss rural broadband and a host of other issues important to our rural communities. 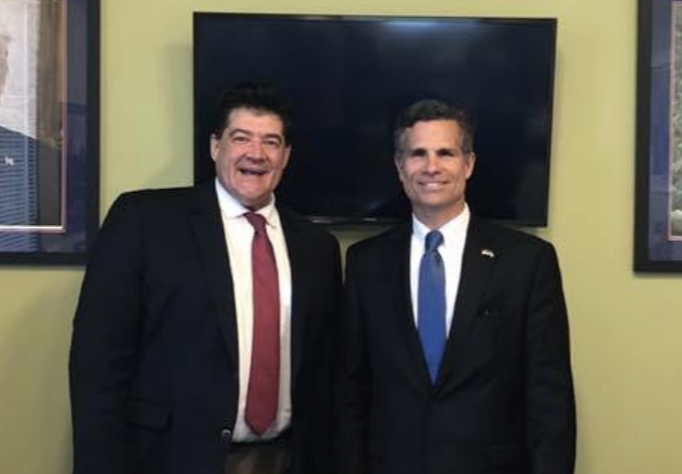 I met with various businesses throughout the District, big and small; including two cigar manufacturers and distributors in the District… Best Cigars in Luzerne County and Cigars International in Berks County. I visited with staff at the St. Luke's Hospital and had a very detailed discussion on their plans to improve healthcare in Carbon County and our area. They were tremendous hosts.

On the stormwater issue, I did submit a letter to the Environmental Protection Agency (EPA) last month. We still need answers to these questions and we will continue seeking them for the people who are being required to live up to these mandates.

In News you won’t hear in the mainstream media… The full Mueller Report was released to the public and it said conclusively that there was no collusion.

Here are some fact you won't read in the mainstream news:

This investigation has been revealed for what it was… Democrats and other senior level officials retaliating against President Trump for winning an election they didn’t think he could win. 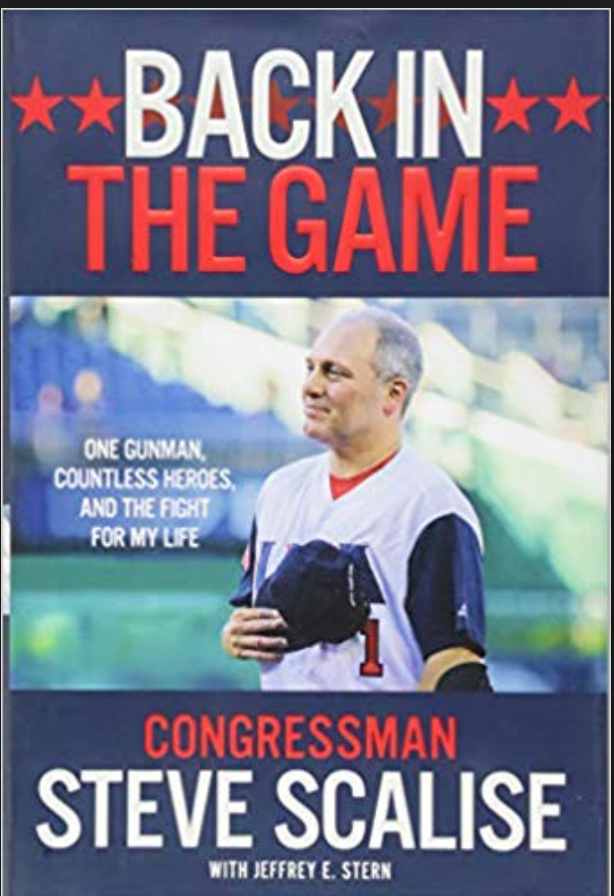 With no session this week and a few evenings free, I had the chance to read Republican Whip Steve Scalise’s book, Back in the Game. I highly recommend this book to everyone. It’s a mesmerizing, absolutely riveting account of the fateful day, June 14, 2017, when Congressman Scalise was shot by a left-wing activist who planned to kill all Congressional Republicans who were practicing at a baseball field that morning. This book is incredibly written and very touching. It detailed the heroism of the City Police and his Capitol Police Detail. It discusses how close he came to death and the miracles the saved his life… including actions taken on the field by fellow members of Congress, first responders and health care professionals in the hospital. It is a quite a book, an amazing story and I strongly recommend it to all. Steve Scalise is a Republican leader that I admire very much and does an outstanding job as Whip for the Republican Caucus. After reading this book, you will see that between him, Kevin McCarthy, Liz Cheney our Republican Caucus leadership is in very good hands. 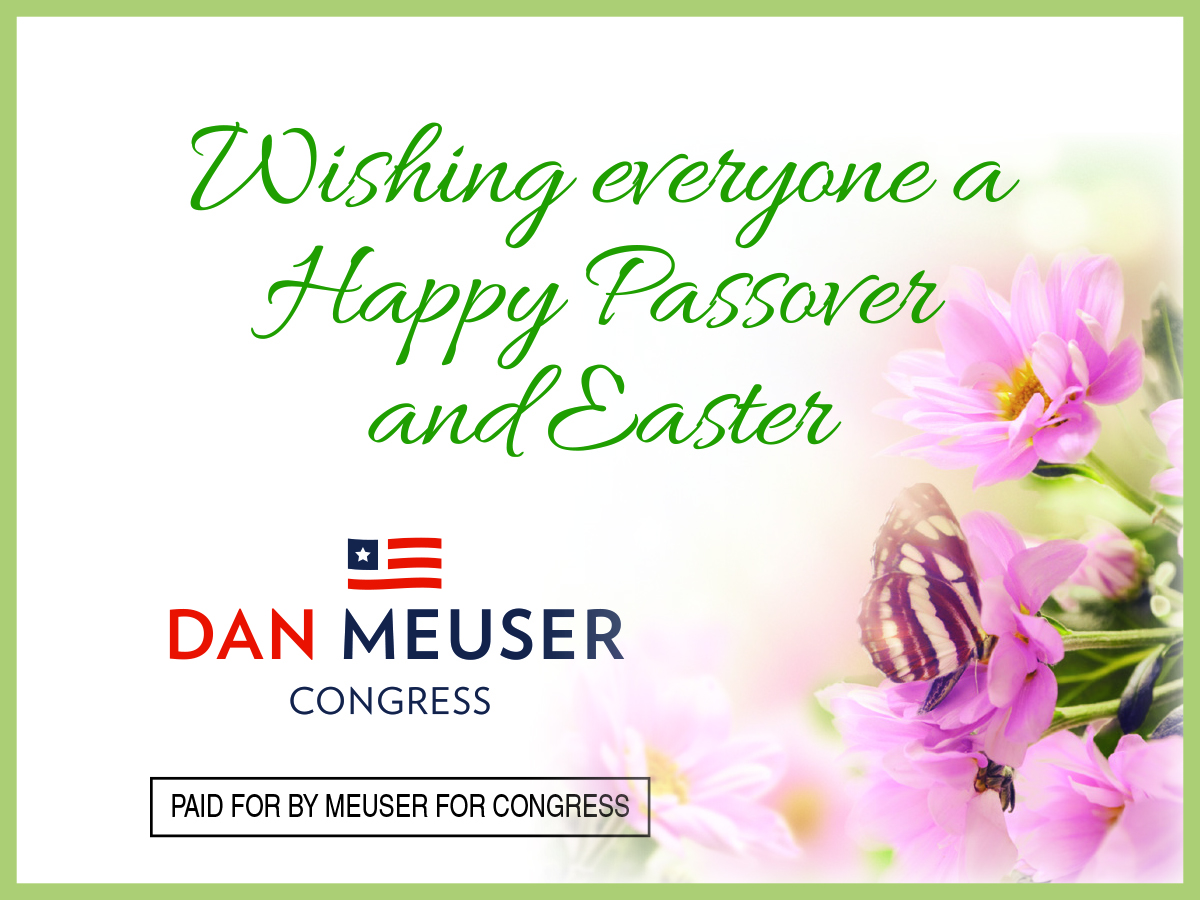 God Bless and I wish everyone a Happy Passover and a Happy Easter,