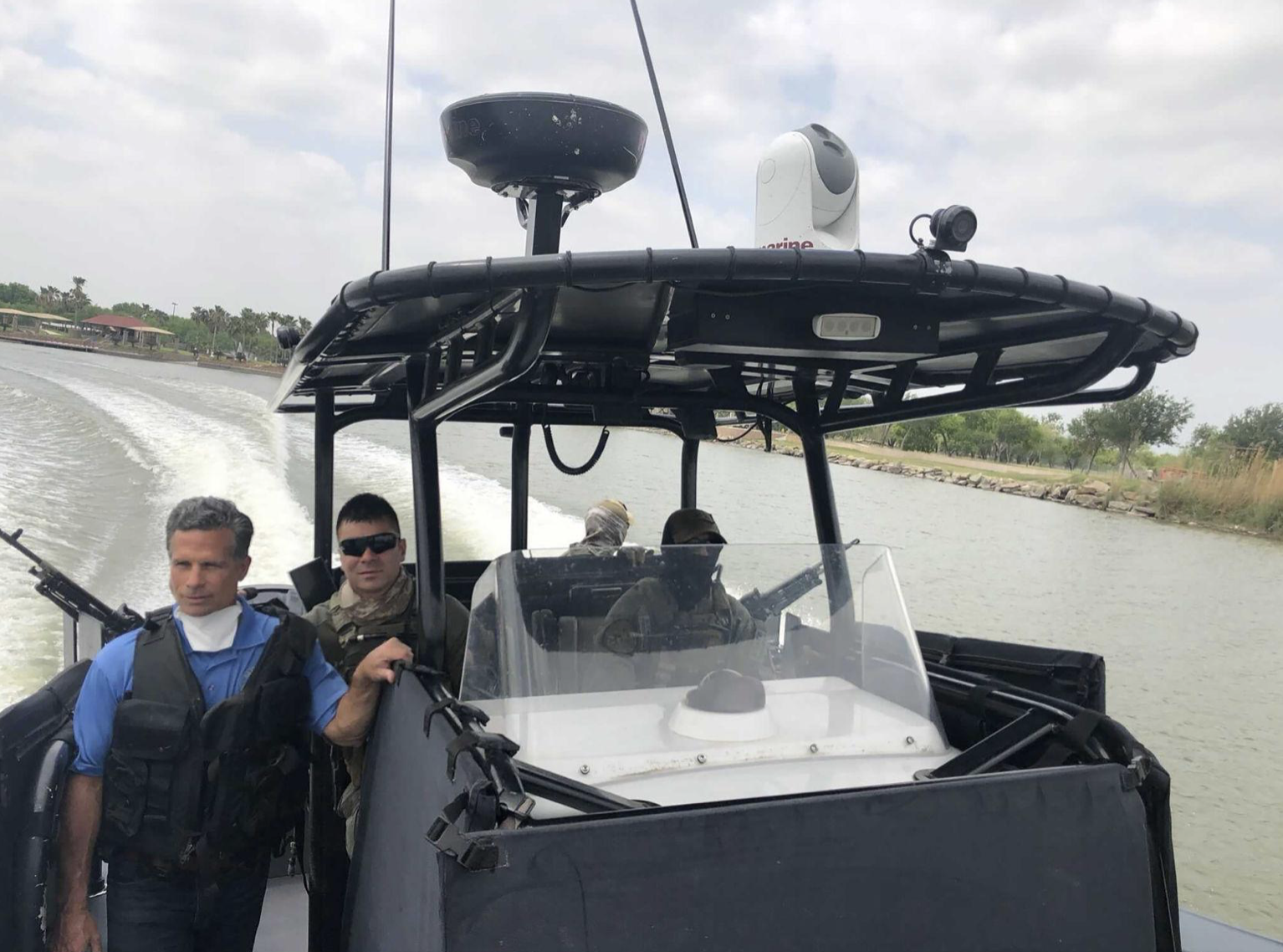 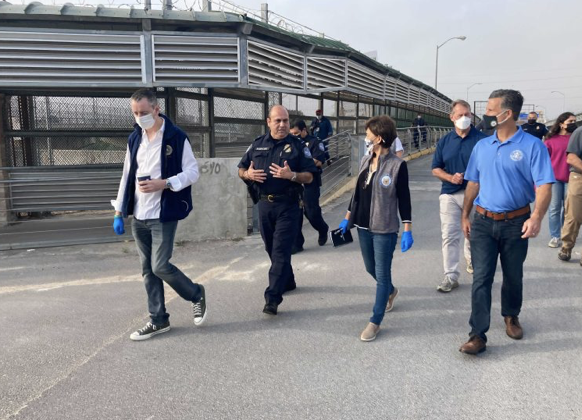 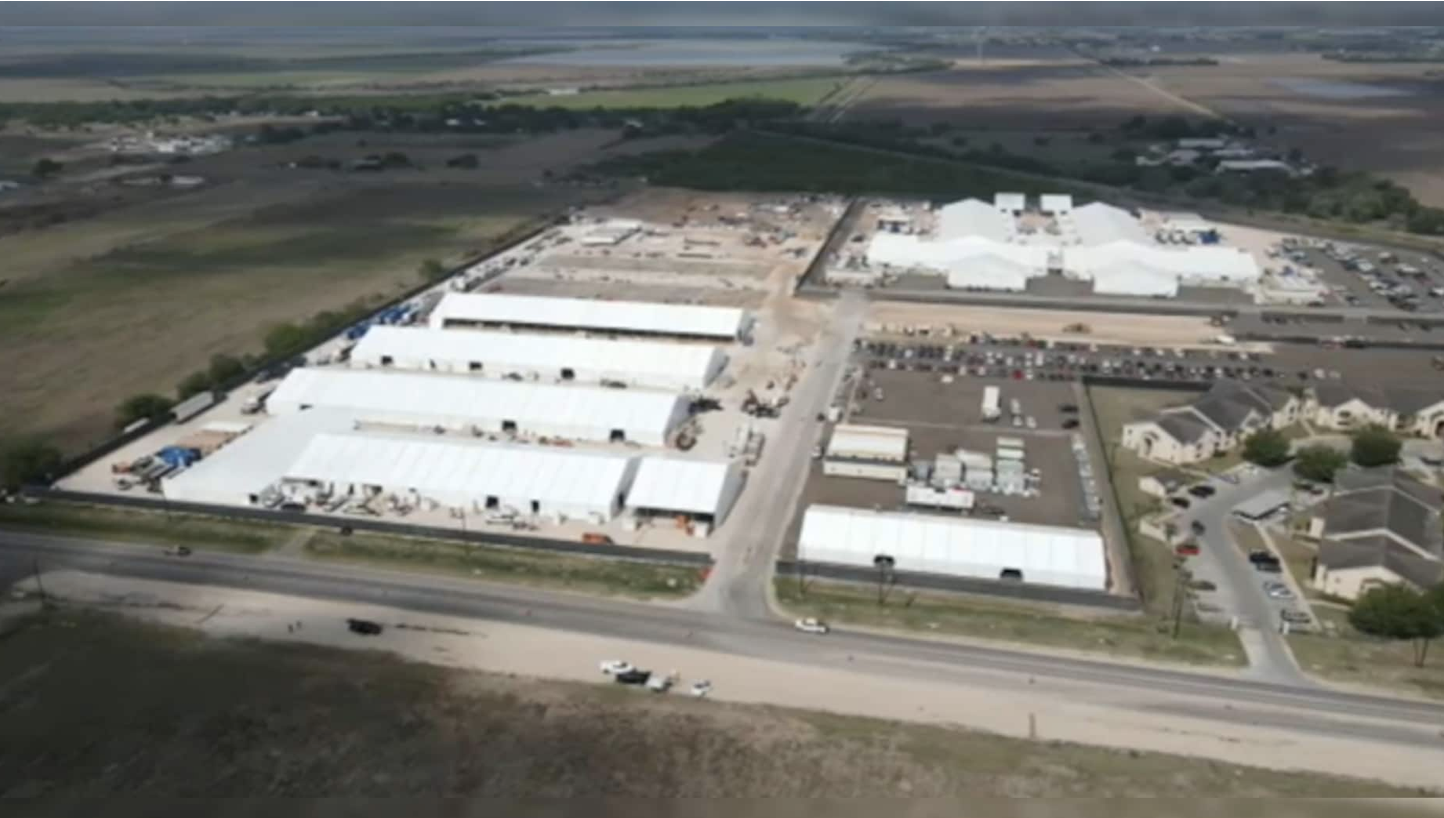 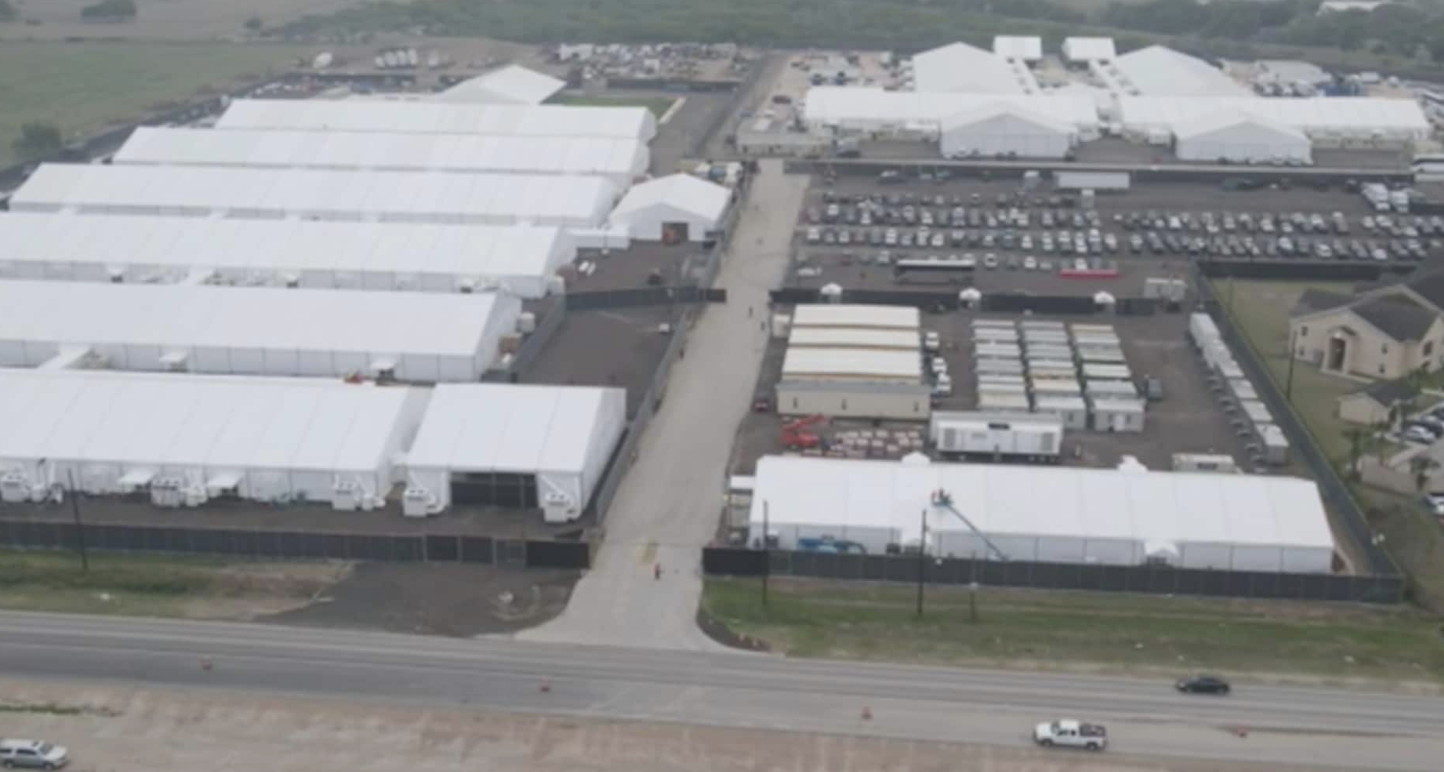 The Biden Administration has created this mess by announcing to the world that our border is open, providing financial incentives to those who enter into our nation illegally, ending the "Remain in Mexico" for asylum there, stopping the construction of a border wall and changing policy to allow unaccompanied minors into the country.

While there will be more time to assess blame, it is incumbent upon Congress to take action and address this growing issue. The quickest way is to reestablish our relationships with our neighboring nations and keep illegal immigrants from crossing into our nation until they can be vetted.

I interviewed with Newsmax TV this week to discuss my trip. Click here or below to watch. 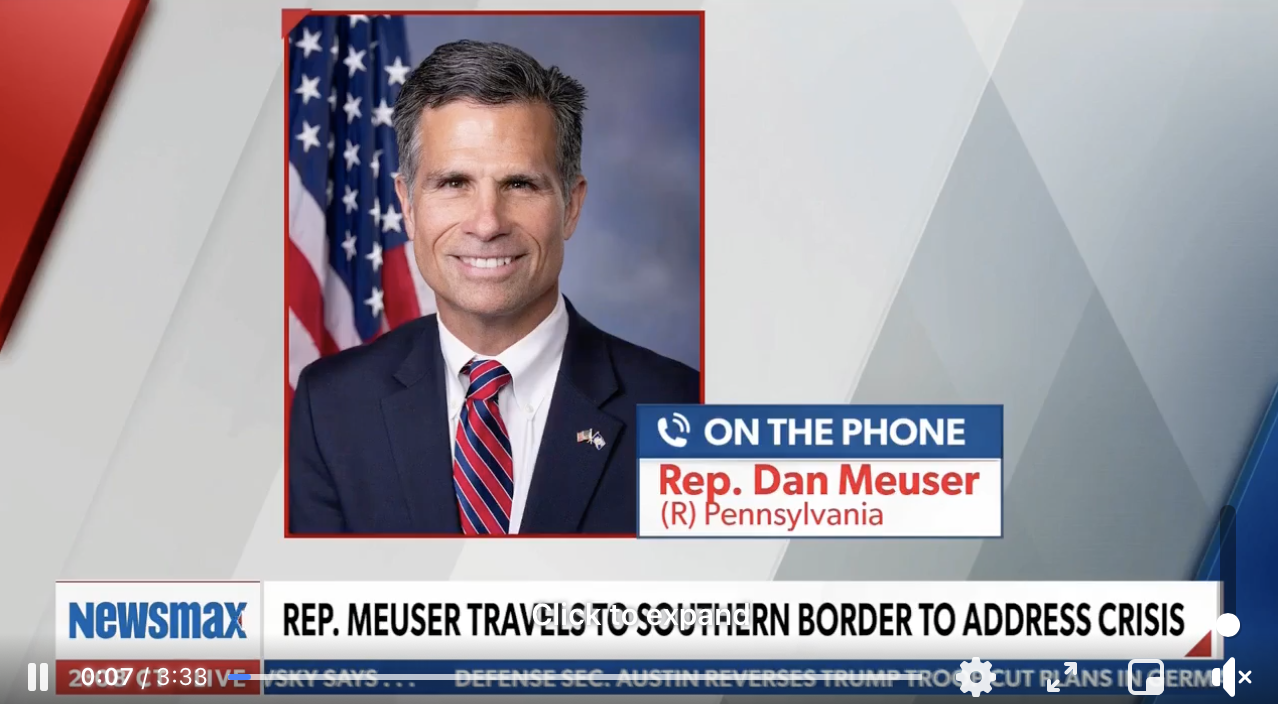 Additionally, I called into WKOK for an interview and you can listen by clicking here.

Many of you have requested talking points to share on this and other important issues. You can access them by clicking here or on the image below. 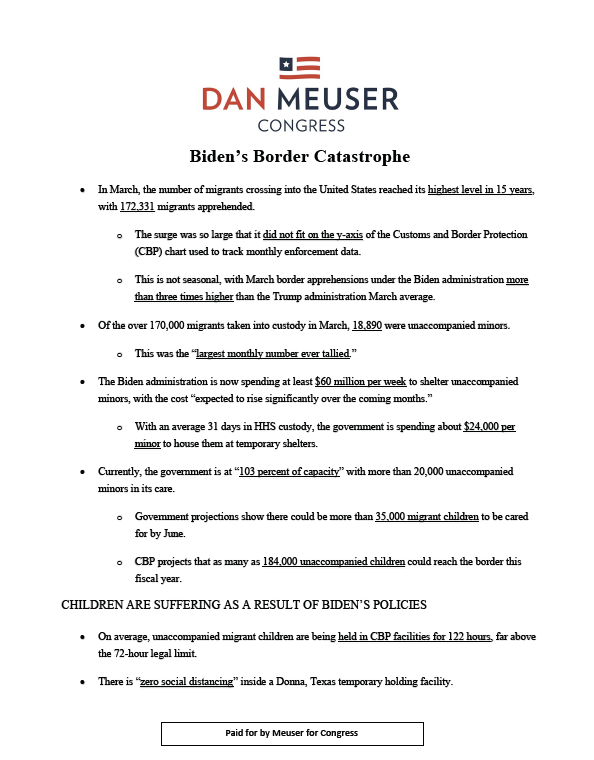 IN NEWS YOU WON’T HEAR IN THE MAINSTREAM MEDIA: The Biden Administration is further embracing the extreme far-left of the Democratic Party by naming a commission to study the future of the Supreme Court with an eye on expansion. 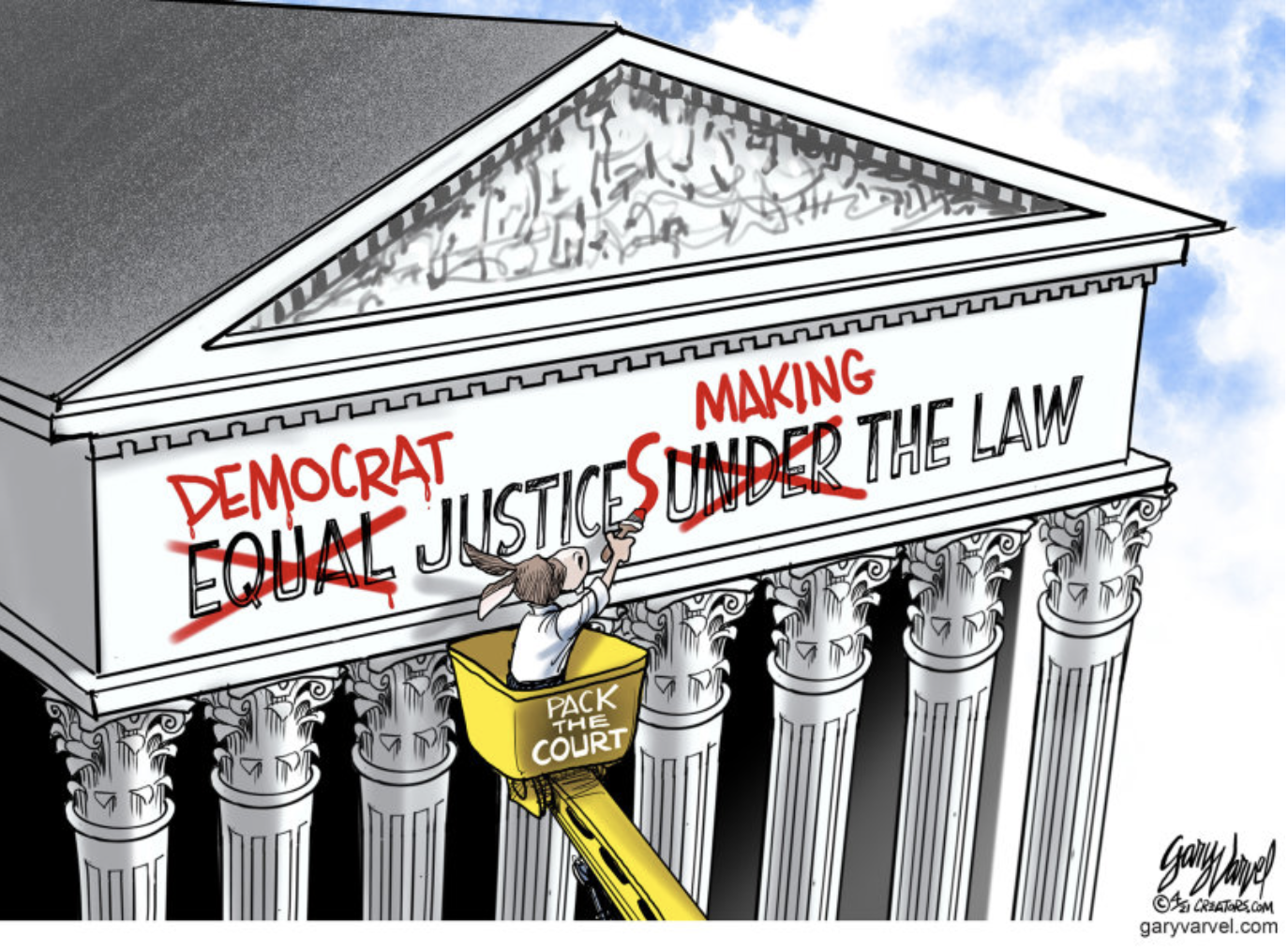 Fact: in 1982, then-Senator Joe Biden called “court-packing” a “bonehead idea” and warned in 2019 that adding justices to the Supreme Court would destroy “any credibility the court has at all.”

Today: President Biden has embraced this “bonehead idea” and is working to warm the American people up to a larger, more liberal Supreme Court.

Even the late Justice Ruth Bader Ginsburg opposed the notion of adding more justices and said that it would make the court appear more partisan. This is a dangerous idea and one I believe the American people will not embrace. As the current U.S. Supreme Court has proven, they are making decisions based on the laws, not politics. This is a solution in search of a problem. A very dangerous solution to our democracy.

The growing violent unrest in our cities and communities is again ravaging the nation. Remember when that was President Trump’s fault? Yes, that was more fake news.

Our brave men and women in law enforcement are being asked to do more than ever under intense pressure. Worse yet, this new breed of extreme liberal district attorneys overseeing the justice system in our big cities is only exacerbating the issues. In Los Angeles, the sheriff Alex Villanueva said that many of his officers worry that if they make an arrest during a riot, the perpetrator won’t be prosecuted. That only emboldens Antifa and other bad elements to commit crimes. The media is also pouring gas on the situation. CNN’s Chris Cuomo said that police reform won’t happen until “White people’s kids start getting killed.” This is a dangerous time and please join me in praying for our brave men and women in law enforcement.

Lastly, in addition to electing our qualified slate of statewide Republican judicial candidates, Supreme Court candidate Judge Kevin Brobson, Superior Court candidate Megan Sullivan and Commonwealth Court candidates Judge Drew Crompton and Stacy Wallace, there are important constitutional amendments on the ballot. When voters head to the polls on Primary Election Day, May 18, they will have the chance to make amendments to the constitution. The Governor’s office has been accused of wording these questions in a prejudicial and intentionally misleading way.

The second question asks whether future emergency declarations should be limited to 21 days unless extended by the General Assembly. A YES vote would remove a governor’s ability to unilaterally control for an indefinite period of time during an emergency.