First, I want to take a moment to remember Schuylkill County Commissioner Frank Staudenmeier, who passed away last weekend. Frank was a dedicated public servant and a leader in the community. We all send our heartfelt condolences to Frank’s family, friends and all of Schuylkill County. 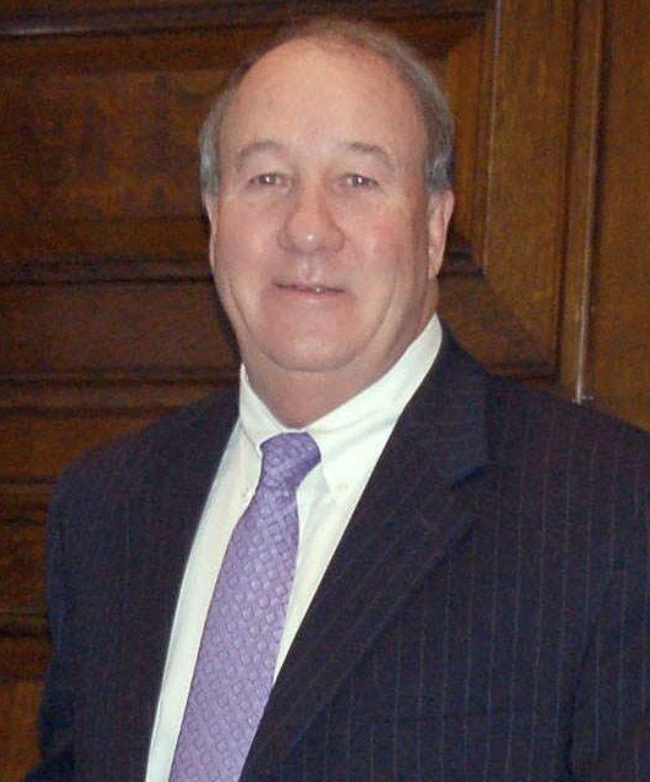 On Monday, I attended the AIPAC Policy Conference in Washington, the largest gathering of America’s pro-Israel community. We must always stand with Israel, our nation’s greatest ally in the Middle East, and fight back against Antisemitism in all capacities. (Pictured below with Congressman Fred Keller.) 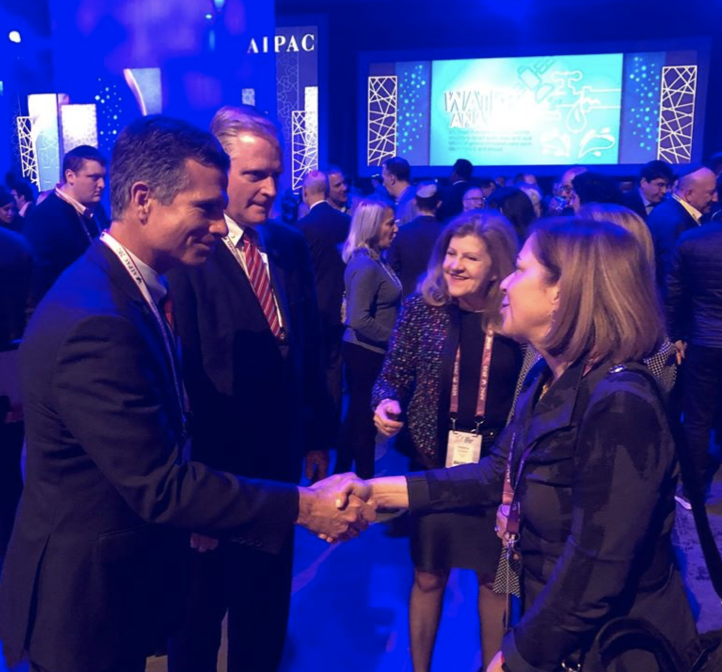 The coronavirus is dominating the news and President Trump, Vice President Pence and Congress are making every resource available to combat this illness. I attended a White House Coronavirus Briefing with Vice President Mike Pence. The administration has implemented new travel restrictions and has sped up testing. This week, President Trump signed an $8.3 billion spending bill aimed at fighting the coronavirus outbreak that Congress sent to the White House to provide funds to federal agencies, as well as state and local governments, to battle the disease. If you are concerned that you or a loved one may be infected, please follow the CDC guidelines below. 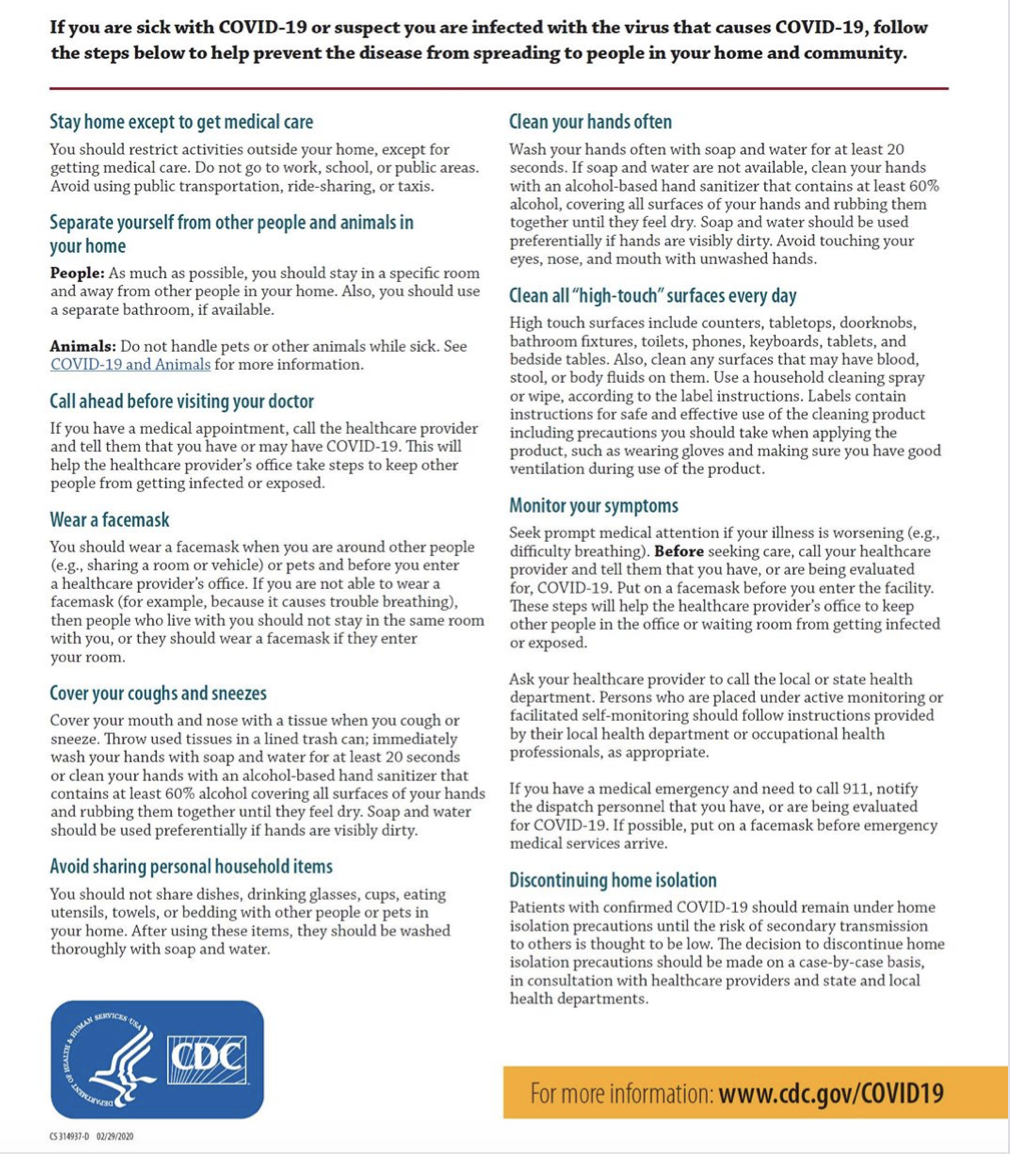 This week, I conducted interviews on SiriusXM Patriot on The Wilkow Majority and with Newsmax to preview President Trump’s trip to Scranton and Fox News Channel Town Hall.

I traveled with President Trump on Air Force One to attend the Fox News Town Hall. The president’s message of optimism and his America First agenda continue to resonate with the people of the 9th District. President Trump’s conservative policies have re-energized what had been a stagnant economy and reversed the failed policies of previous administrations that left many Americans behind.

His leadership has led to record economic gains, including the lowest unemployment rate in half a century. After years of meager wage growth, workers are seeing their fastest wage gains in a decade and manufacturing jobs are growing at the fastest rate in more than three decades. In Pennsylvania alone, the economy has added 162,000 new jobs since 2016.

President Trump has also been a champion for our region’s energy industry. The Administration’s efforts to repeal costly regulations have ensured that family-sustaining jobs in the coal and natural gas industries will be attainable for generations to come. I look forward to continuing this important work on behalf of hardworking Pennsylvanians in Congress. (Pictured below on Air Force One, with President Trump and White House Senior Advisor Kellyanne Conway) 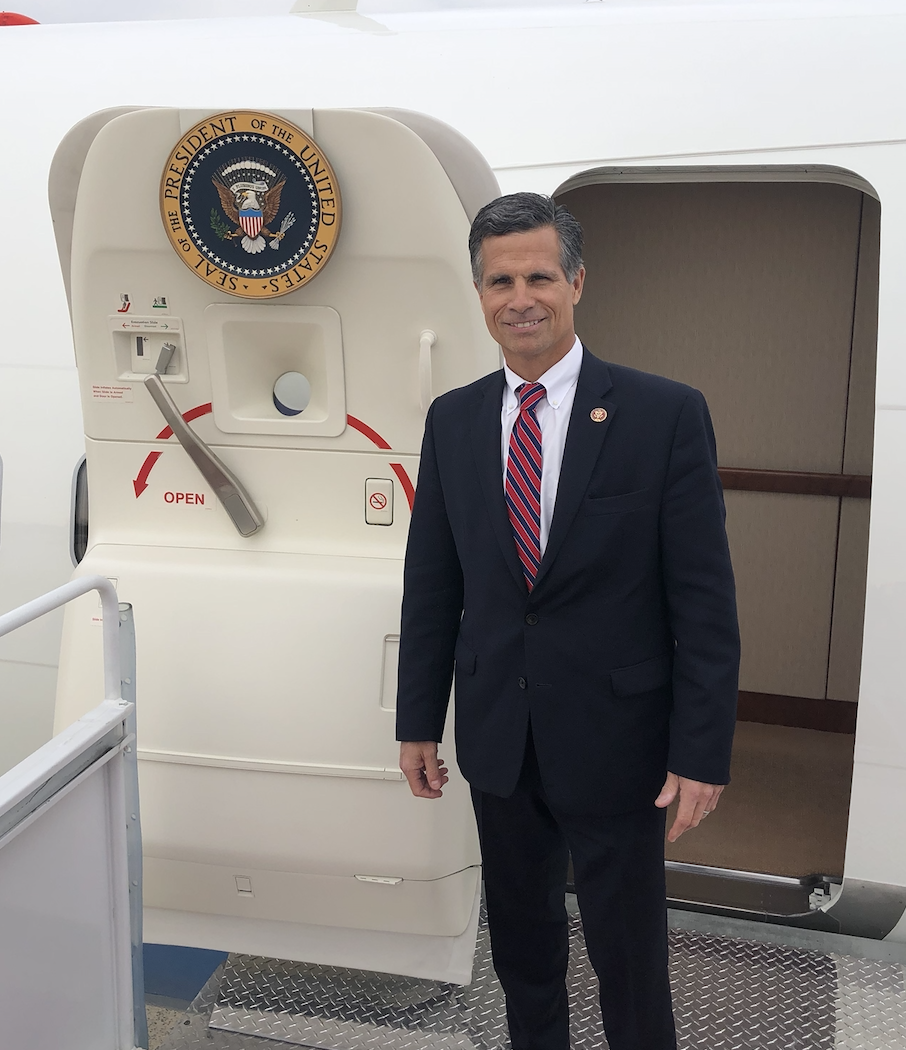 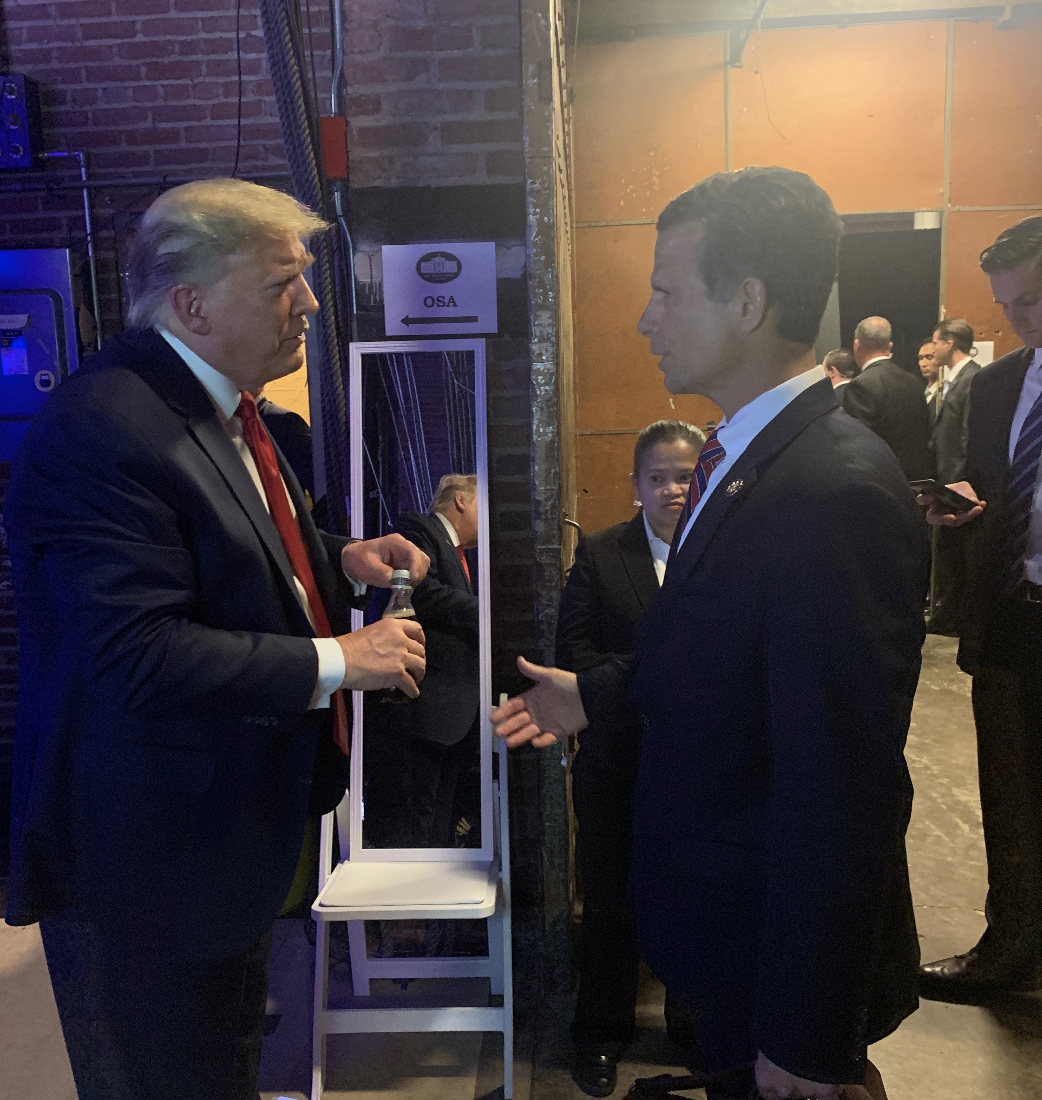 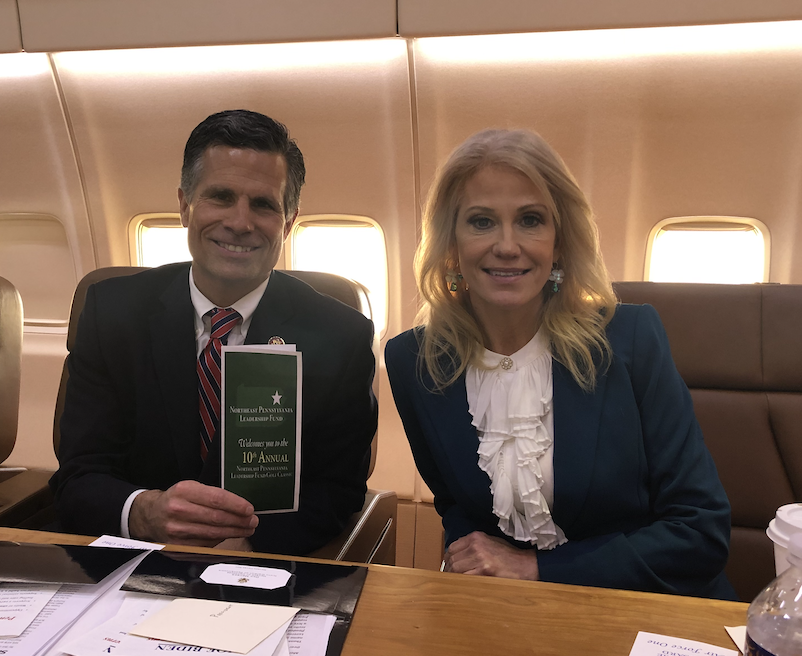 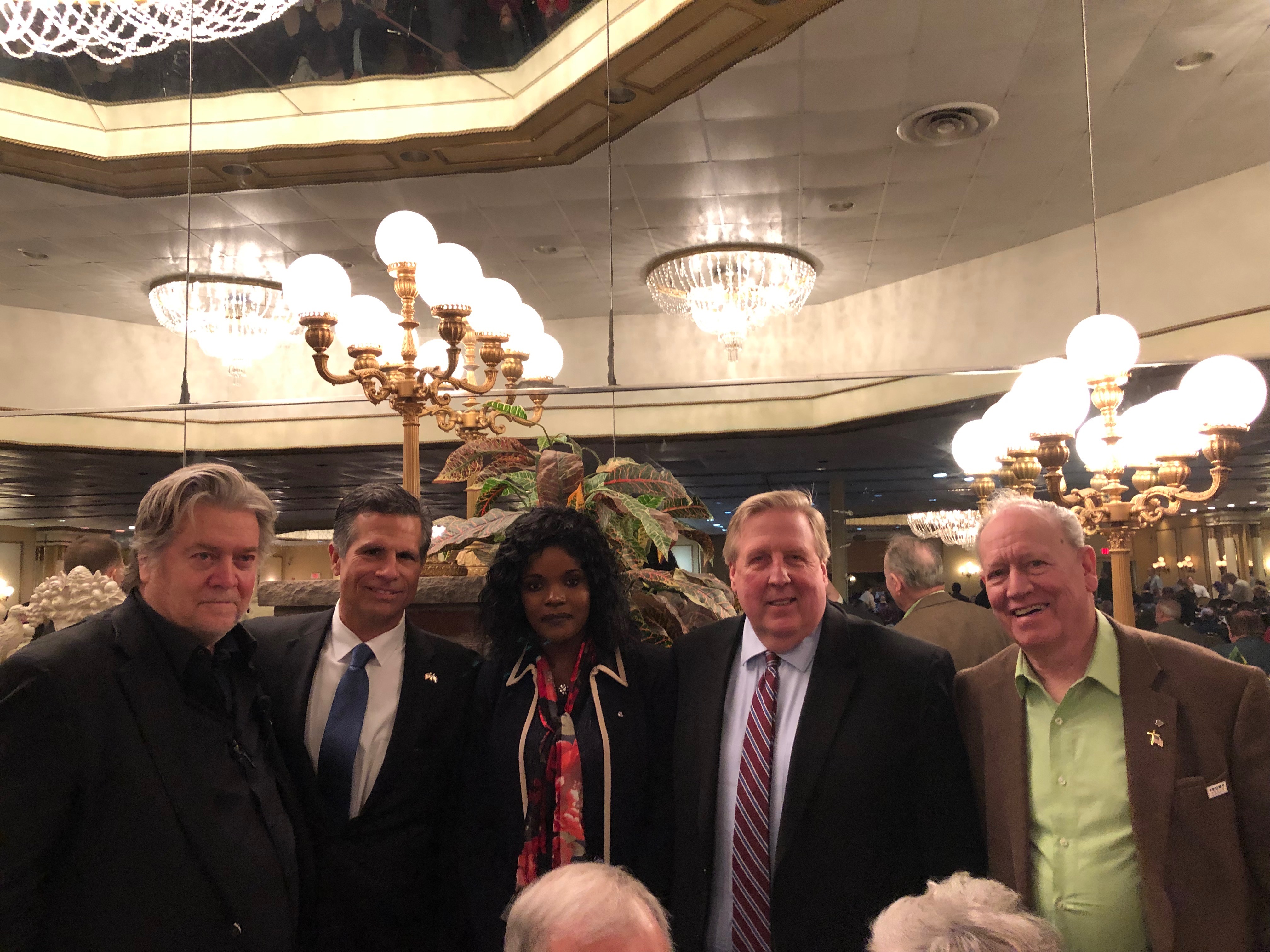 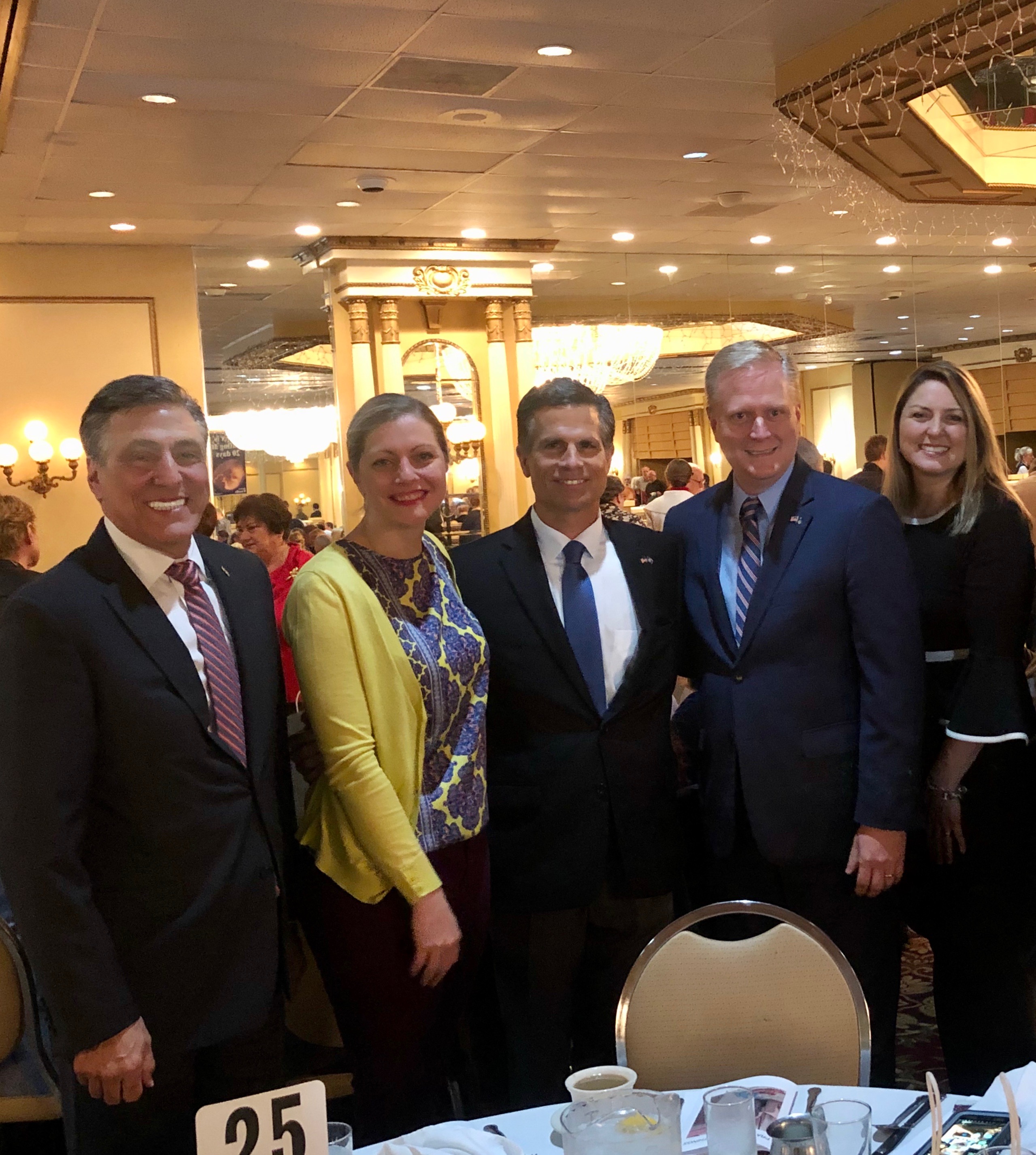 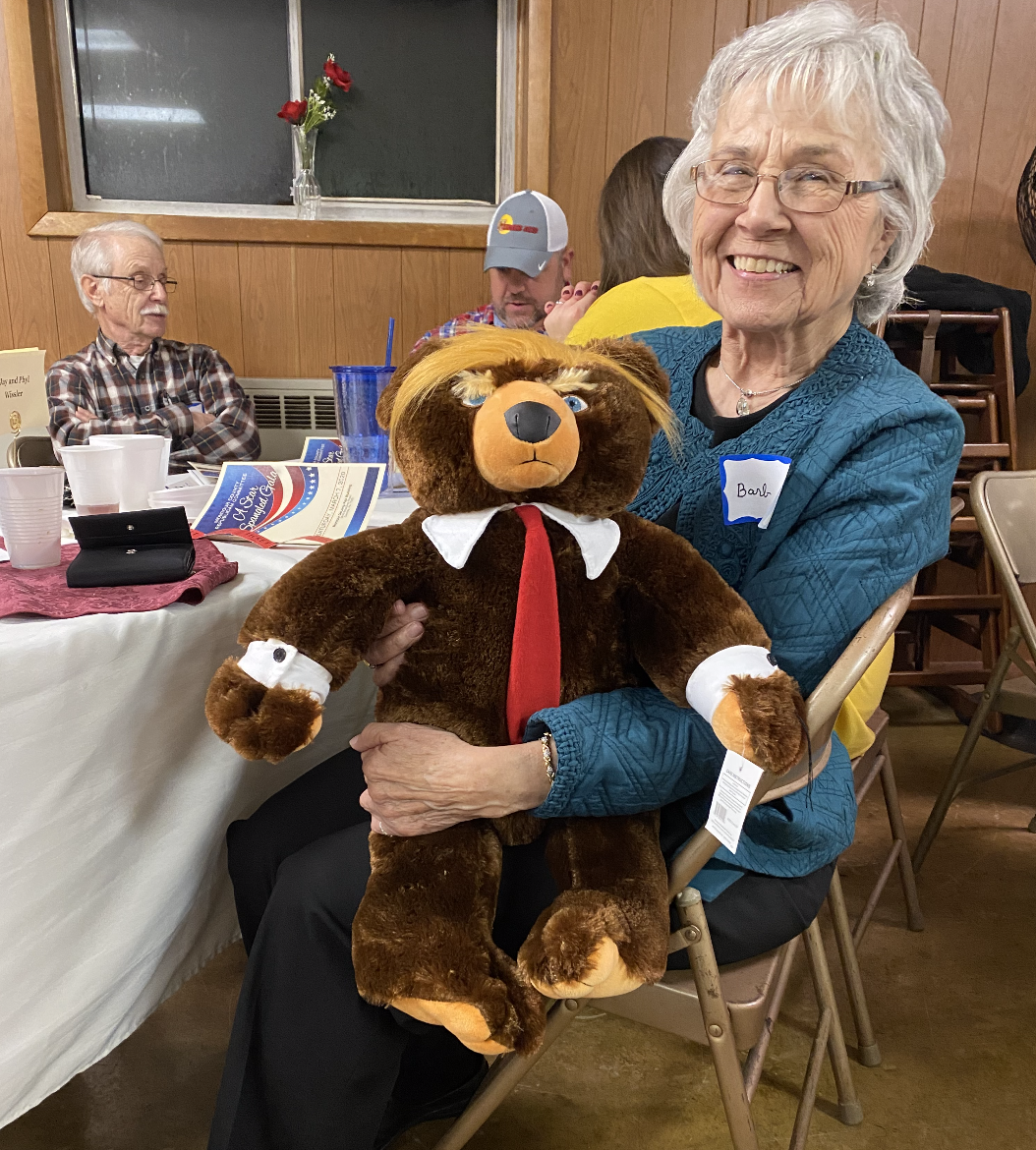 The Democratic presidential contest rolled through Super Tuesday (or "Super Thursday" if you are Joe Biden), and there has been considerable movement in the race as Pete Buttigieg, Amy Klobuchar, Mike Bloomberg and Elizabeth Warren dropped out of the race. Buttigieg, Klobuchar and Beto O’Rourke dropped out and endorsed Joe Biden the day before Super Tuesday as the Democrat establishment is doing anything to stop Bernie Sanders. So far, their efforts have paid off as Joe Biden currently leads the race against Bernie Sanders after a strong showing on Tuesday. Below we have our political cartoon of the week, which I believe sums up the Democratic primary this week. 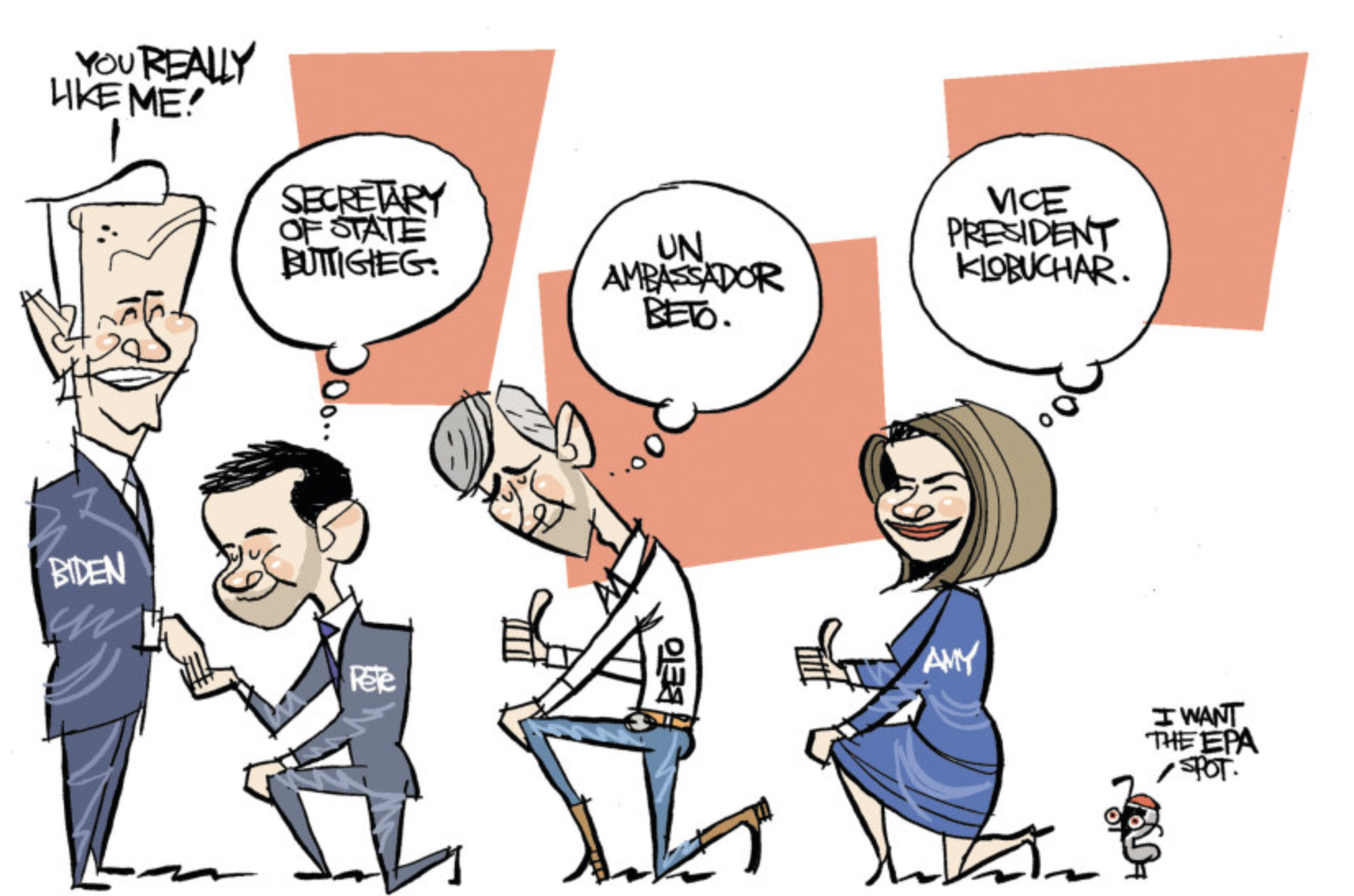 IN NEWS YOU WON’T READ IN THE MAINSTREAM MEDIA: Whether it is Bernie or Biden, one thing that won’t change is both the candidate’s desire to embrace socialist policies and a big-government agenda. The Democratic Party leadership will be working to have you believe their chosen candidate Joe Biden is moderate and a good bet for Pennsylvanians. However, his record says otherwise.

Meanwhile, let's look at President Trump's record as it pertains to the Keystone State:

The stakes for Pennsylvania and the nation could not be higher in 2020. We must ensure Pennsylvania votes for President Trump and that Republicans win back control of the U.S. House of Representatives. The stakes are just too high.