Greetings and welcome to our Week-End Update.

This week, our team and I were working hard, traveling around the District, attending events, and meeting with constituents.

On Monday morning, I met with a few conservative leaders in Lebanon County. Their ideas and input are invaluable. Later, I paid a visit to a local company, PRL, Inc., which manufactures sand castings for military, primarily submarines, and commercial use. It was great to meet with PRL employees and see first-hand how a great local company can achieve international success and create quality jobs here in the 9th Congressional District. Thanks to all the people at PRL. Later, I taped an appearance on Berks County GOP Chairman Clay Breece's Radio Show The Point, which airs on WFYL.

On Tuesday, I visited one of the largest employers in our area, Navient Solutions. They employ over 1,000 hardworking Pennsylvanians, many of whom reside in the 9th District. These are great paying jobs and we are lucky to have this employer in our region. Meeting the CEO, senior staff, and many of their employees was also a great pleasure and their hospitality was truly appreciated. Later that day, I visited the Wilkes-Barre VA and met with their Director Russell Lloyd. As a member of the Veterans’ Affairs Committee, I was pleased to sit down and discuss ways to improve services and efficiencies, so as to always ensure that our veterans receive the best care possible.

On Wednesday, I spent the morning and early afternoon in Harrisburg, where I joined Congressmen G.T. Thompson and Scott Perry for meetings with Pennsylvania House and Senate leadership. Our state’s GOP Congressional Delegation chose me to serve as the liaison between our delegation and the state legislature. We met with Speaker Mike Turzai and House Majority Leader Bryan Cutler, as well as Senate President Pro Tempore Joe Scarnati and Senate Majority Leader Jake Corman. We spoke about many issues, including upcoming federal legislation. Most importantly, we discussed how the federal and state government can work together whenever possible to put Pennsylvania taxpayers first. As an aside, I was so pleased go see so many of our dedicated State Senators and Representatives in the Capitol, including State Representatives Barry Jozwiak, Jerry Knowles, Russ Diamond, David Millard, and Aaron Kaufer and State Senators Dave Argall and John Yudichak, just to name a few. The 9th District of Pennsylvania is home to many dedicated elected officials.

On Thursday, after attending events in the morning, I spent the evening at the 2019 Schuylkill Keep It Pretty (SKIP) Roast of Senator Dave Argall. SKIP coordinates with legislative, government, and civic organizations throughout Schuylkill County to keep the county clean. Senator Argall was a good sport as he took some good-natured ribbing. It was for a good cause and he is an excellent public official and a good friend. (See picture below) 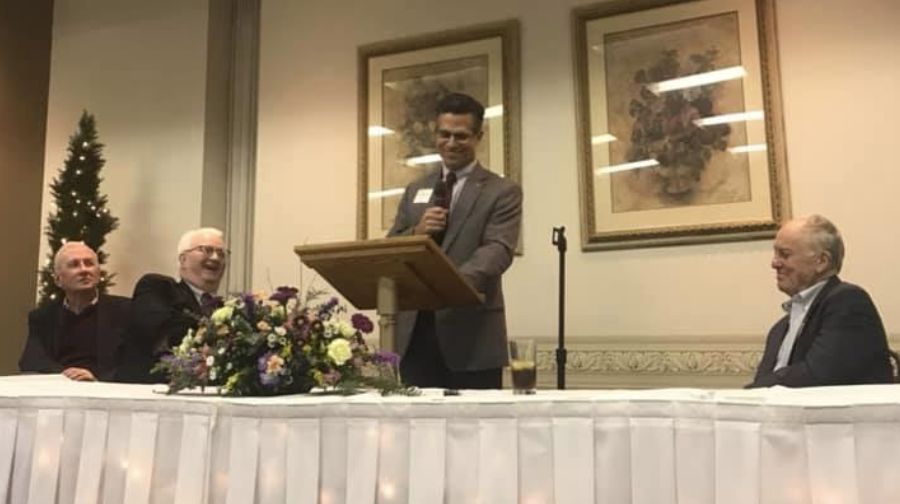 Today, I had meetings with constituents in our District Office in Pottsville. I also was able to go to the Valley View Gun Club and spend some time with David A and all fellow members at the Club. (See picture below) Later tonight, I will be attending the Friends of the NRA Dinner in Bloomsburg with my good friends State Senator John Gordner and State Representative David Millard. 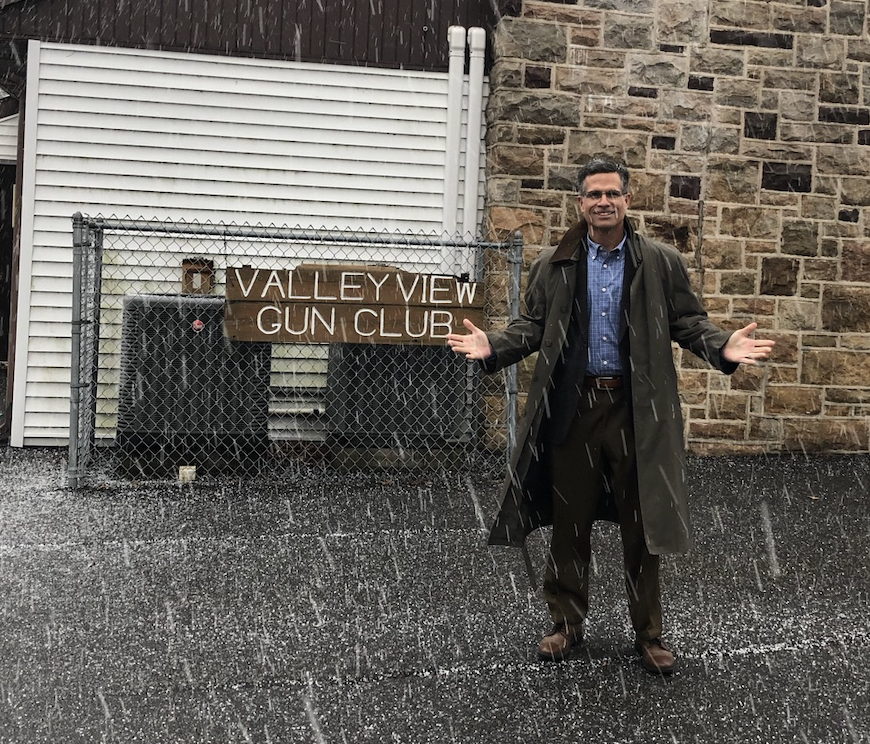 This past week, I co-sponsored the JOBS for Success Act. This bill would reform the Temporary Assistance for Needy Families program, which is a federal welfare program that offers temporary cash benefits to working parents. This bill will provide a hand-up and encourage those on welfare to join the workforce and give them the opportunity to participate in our booming economy. Unlike the Socialist Democratic Party, we want to encourage those on welfare to gain employment and prosper.

In News you won’t hear in the mainstream media… While we were not in D.C. this week, House Socialist Democrats have been continuing to make ridiculously insensitive comparisons and anti-Semitic comments, including:

This type of rhetoric and hatred is uncalled for and should not be tolerated. The Socialist Democrats are guilty of exactly what they unjustifiably accuse Republicans and those who don't agree with their platform of doing. For example, the Democrats and the liberal media did their best to unjustifiably blame President Trump for the horrible mass shooting in New Zealand. In that case, they made that tragedy worse, not better. And sadly this will likely continue to be their tactic as they pit one group against another. People should never be judged based upon the color of their skin, background or religion. But people should be judged on their actions - and the actions of the extreme left are damaging and divisive. Meanwhile, Speaker Nancy Pelosi and her leadership team have been silent on these actions, and that speaks volumes.

Next week, illegal immigration will be firmly in the spotlight again, as Speaker Pelosi will attempt to override President Donald Trump's veto of a resolution disapproving of his emergency declaration at the border. Rest assured, I support the President and his efforts to secure our border and Build the Wall.

The President is right that the situation at the border is dangerous and getting worse by the day. As I have stated before:

This is a national and humanitarian crisis and we must act.

As a weekly update, our work on the stormwater issue is continuing. I had productive meetings with senior leadership in Harrisburg on this issue, and we are continuing to make the case that these fees are unjustified and should be rescinded. I hope to have more news to release soon.