I began the week conducting a series of interviews regarding current events, including the coronavirus, the Democratic presidential contest and I explained why Pennsylvania will go for Trump again in 2020. On Monday, I spoke with RJ Harris on WHP 580 for our monthly run-down of important topics. On Tuesday, I joined Stuart Varney on Varney & Co. at Fox Business. Click here to watch. 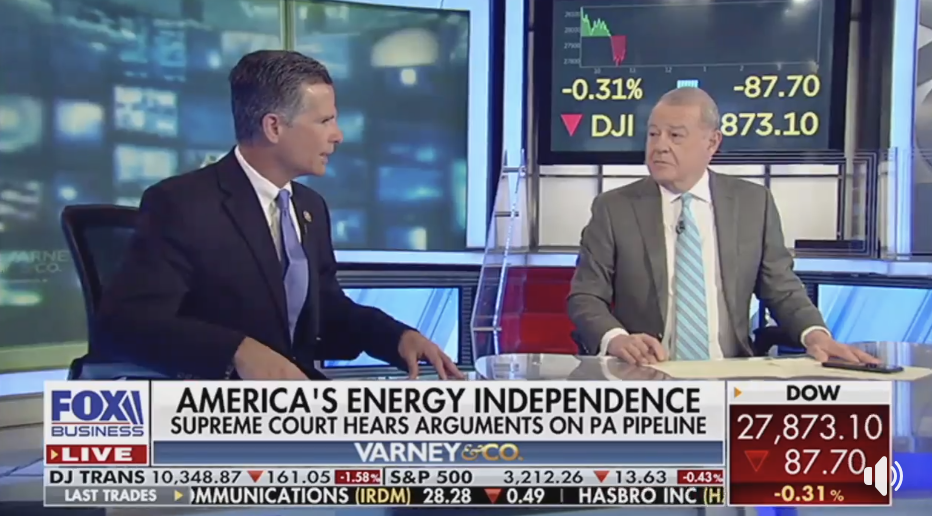 The Democratic presidential candidates are running on a socialist agenda. They want to shut down the natural gas industry, coal and all fossil fuels. They are promising free government-run services with trillion-dollar price tags, want to regulate everything from gun purchases to the amount of soda you can drink, Medicare-for-All, taxpayer-funded college tuition and are advocating for tax increases.

Please see the political cartoon we are highlighting this week that accurately sums up the current status of the Democratic primary. Bernie's brand of socialist politics is the Democratic Party's brand. 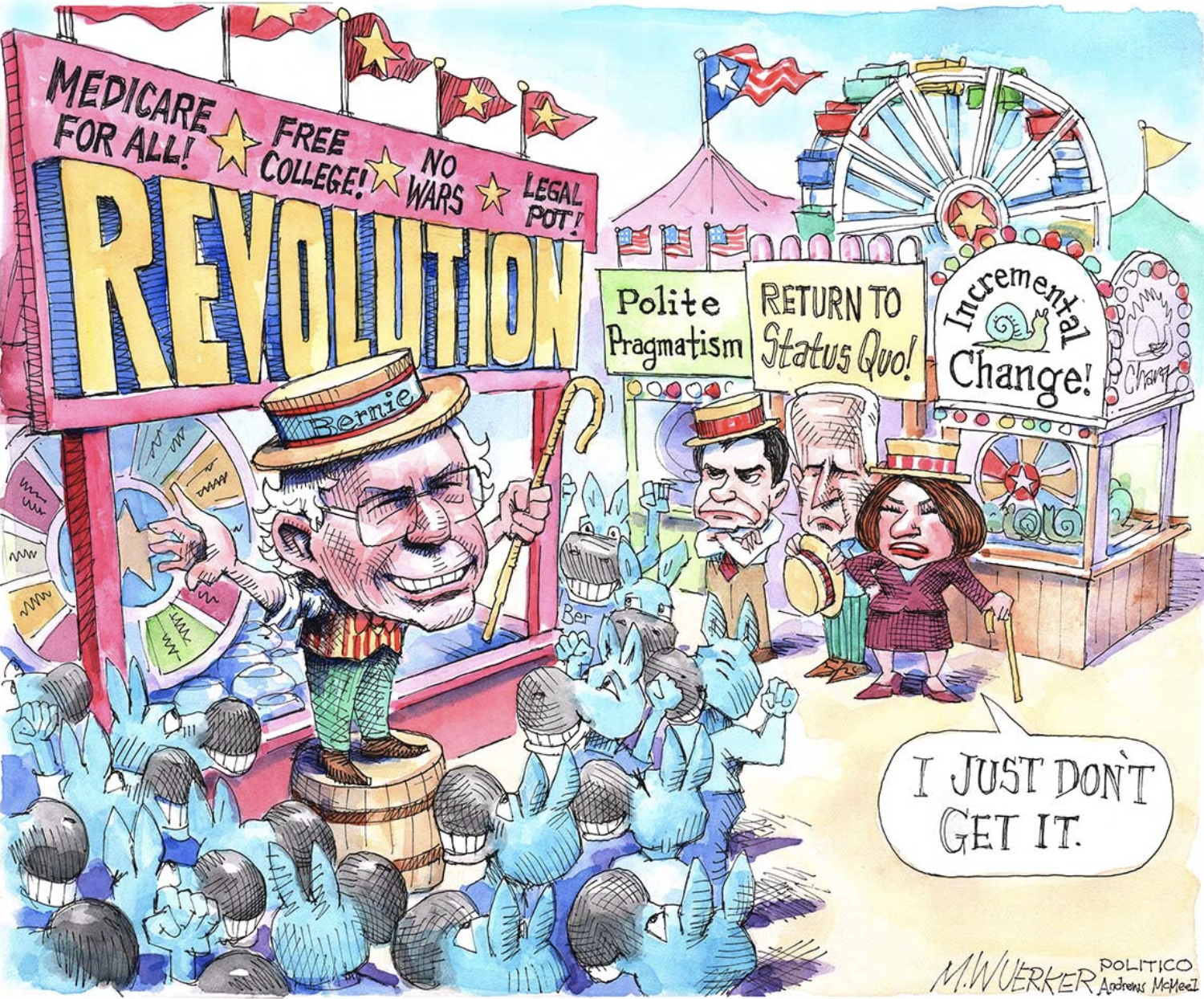 By the way, President Donald Trump will be in Pennsylvania for a town hall on Fox News with Bret Baier and Martha MacCallum on March 5 at 6:30 pm in Scranton. Click on the link below for more details. 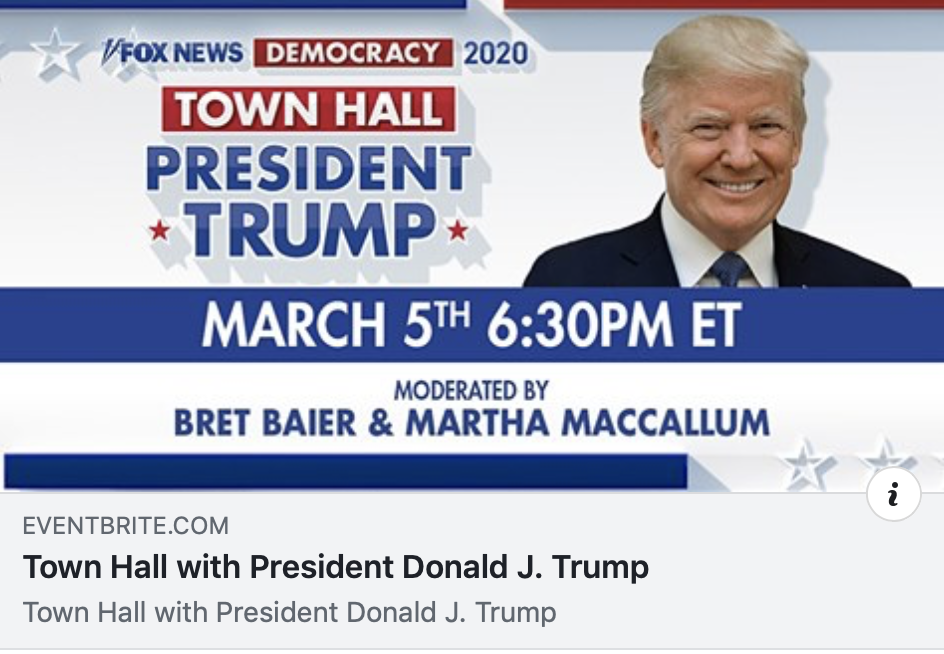 In another sign of just how extreme many Democrats in Congress have gotten, the U.S. House Democrats voted down a Republican-proposed amendment that would have inserted the text of the Born Alive Abortion Survivors Protection Act into the Youth Tobacco Epidemic Act. All Republicans and 3 Democrats voted in support of the amendment, but 220 Democrats voted against an amendment that would ensure infants born alive during an abortion receiving life-saving medical care from a doctor. It's really an outrage to the American people that House Democrat leadership would not support the Born Alive bill language. It again highlights the extremity of Washington Democrats and highlights the importance of working to elect a Republican-controlled House.

Like many Catholics in the 9th District, I observed Ash Wednesday, the beginning of the Lenten season. Pictured below with Rep. Clay Higgins and House Chaplain Pat Conway. 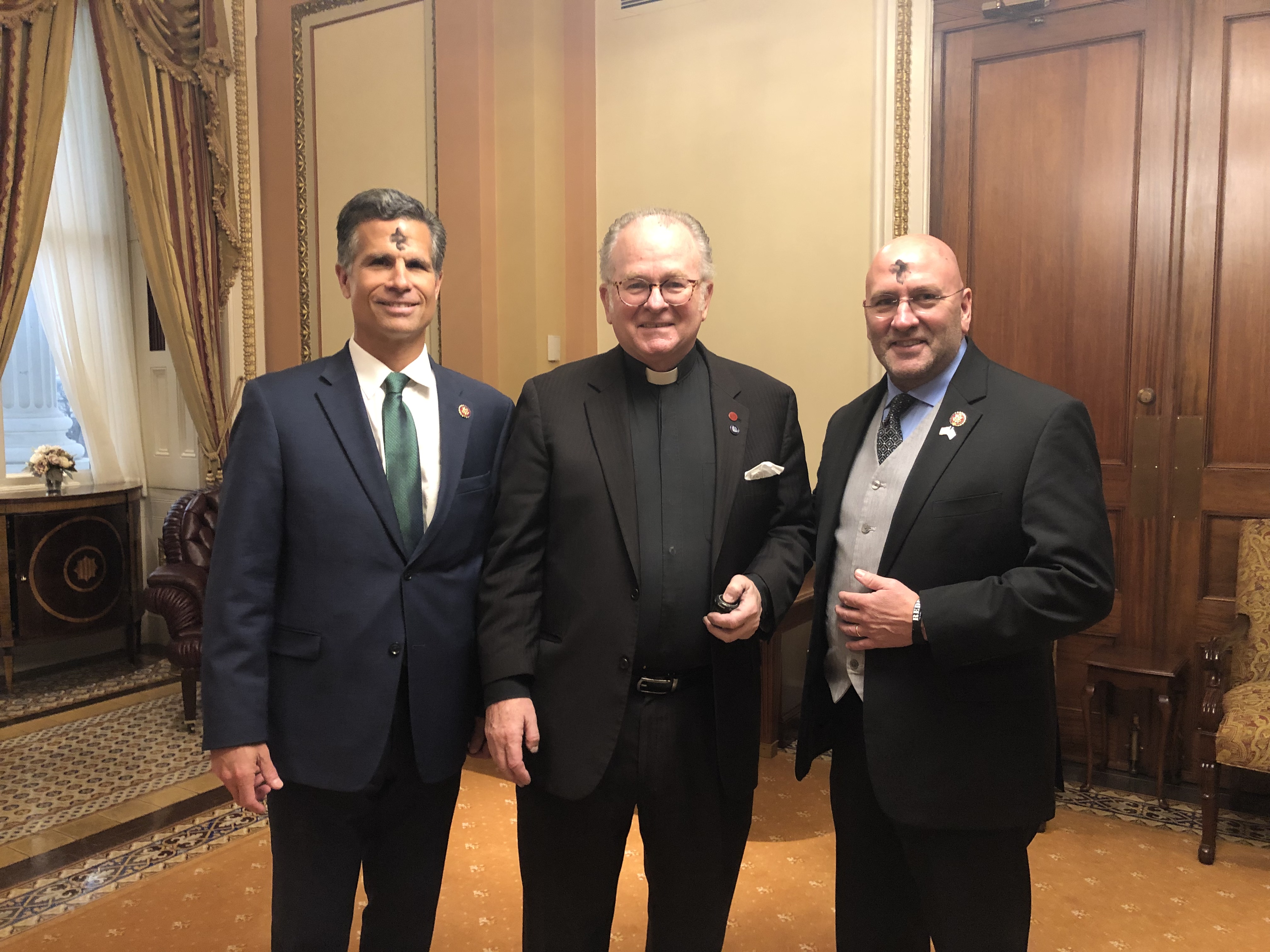 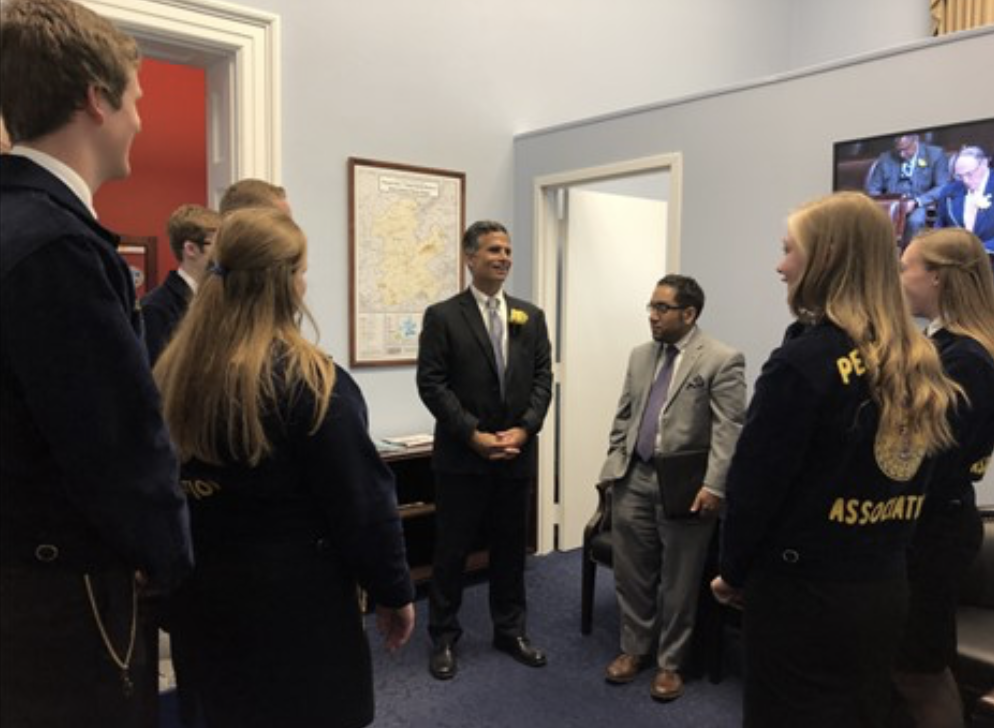 IN NEWS YOU WON'T HEAR IN THE MAINSTREAM MEDIA: While the media continues to do their best to downplay our nation's economic success under President Trump, the facts don't lie.

Folks, Americans have an entrepreneurial, independent mentality. In China and other communist and socialist states, they are very dependent. They turn to command central for solutions to problems. This led to the downfall of the Soviet Union and the downfall of all socialist regimes. This dependence on central command in China is one of the reasons that the coronavirus issue got so out-of-control. In America, we work to tackle issues at the local level independently with the private sector and using the public sector as support, not as the only answer to our problems. This is just one reason why we are far better prepared to effectively handle issues like this virus.

Our nation and its leaders must continue to glorify in our independence because that is what creates our exceptionalism. This must be very much part of our message this year and our policies in Washington must reflect a commitment to ensuring the preservation of our American way of life.

The impact of the coronavirus in China and other locations around the world, coupled with the uncertainty surrounding the virus in our country, has been reflected in the market downturn over the past week. Democrats and the media have unfairly criticized the Trump Administration's preparedness for the virus. The President is leading on the issue and appointed Vice President Mike Pence to lead the effort.

I understand that many of you are concerned about the spread of the virus. I have attended several meetings with senior health officials from the Center for Disease Control (CDC) and U.S. Departments of State and Health & Human Services, as well as the Pennsylvania Department of Health. I want to provide an update based on the latest information from these expert sources.

The American public remains at a low risk of infection. Of 459 possible cases, only 15 have been confirmed in our country and in only 6 U.S. states. Worldwide, confirmed cases have occurred in 58 countries but the vast majority of cases are in China, specifically in the Wuhan province. Although the fatality rate at the epicenter of the outbreak in China is 2.7%, it is considerably lower worldwide and in developed countries like the United States. The vast majority of people who have had the coronavirus are now recovering as they would from any other illness. For more information, please visit the Centers for Disease Control and Prevention by clicking here.

Coronavirus poses a low risk to you and your community and traditional hygiene practices can ensure the virus remains contained. I will continue to provide updates on developments as they occur.