The United States Congress has already approved nearly $4 trillion in relief to help Americans combat the Covid-19 pandemic. $1 trillion of that previously enacted funds remains. Despite that funding, nearly 1 in 4 businesses still stand at risk of shutting down, like our restaurants. I could not vote to support this large spending package. The funding is not targeted to directly help Americans combat the pandemic and those who are most impacted by the economic issues that have resulted. In fact, our nation has been experiencing the largest economic growth in 15 years and unemployment is already lower today than the government predicted it would be by the end of 2021. While we have more to do, the best way to help Americans is by working to fully reopen our economy and our all important schools safely as soon as possible. The focus must be on recovery, not bailouts.

Ensuring the brave men and women who put their lives on the line to protect our nation and freedoms have the resources must be a priority. This week, I reintroduced the Advancing Uniform Transportation Opportunities (AUTO) for Veterans Act. This bipartisan legislation would increase access to the Department of Veterans Affairs’ (VA) Automobile Grant, which assists veterans with a service-connected disability in purchasing a vehicle. Click here to read more in the Wilkes-Barre Times Leader.

IN NEWS YOU WON’T HEAR IN THE MAINSTREAM MEDIA: GOP registration continues to outpace Democrats across Pennsylvania. While the mainstream media has tried to push a false narrative that our party has lost voters so they can meet their quota of anti-Trump articles, a complete look at the numbers tells a far different story.

In Pennsylvania, Republicans continue to close the voter registration gap on Democrats. Any narrative to the contrary is just the mainstream media continuing their attempts to tear down President Trump. I just watched President Trump's speech at CPAC and it was so great to see him telling it like it is. It is a clear reminder why the Left and the Swamp are so against him.. he states the real life issues as they are and that is very appealing to the citizens and taxpayers of America. If you didn't watch his speech, I would encourage you to do so. Click here or below to watch. 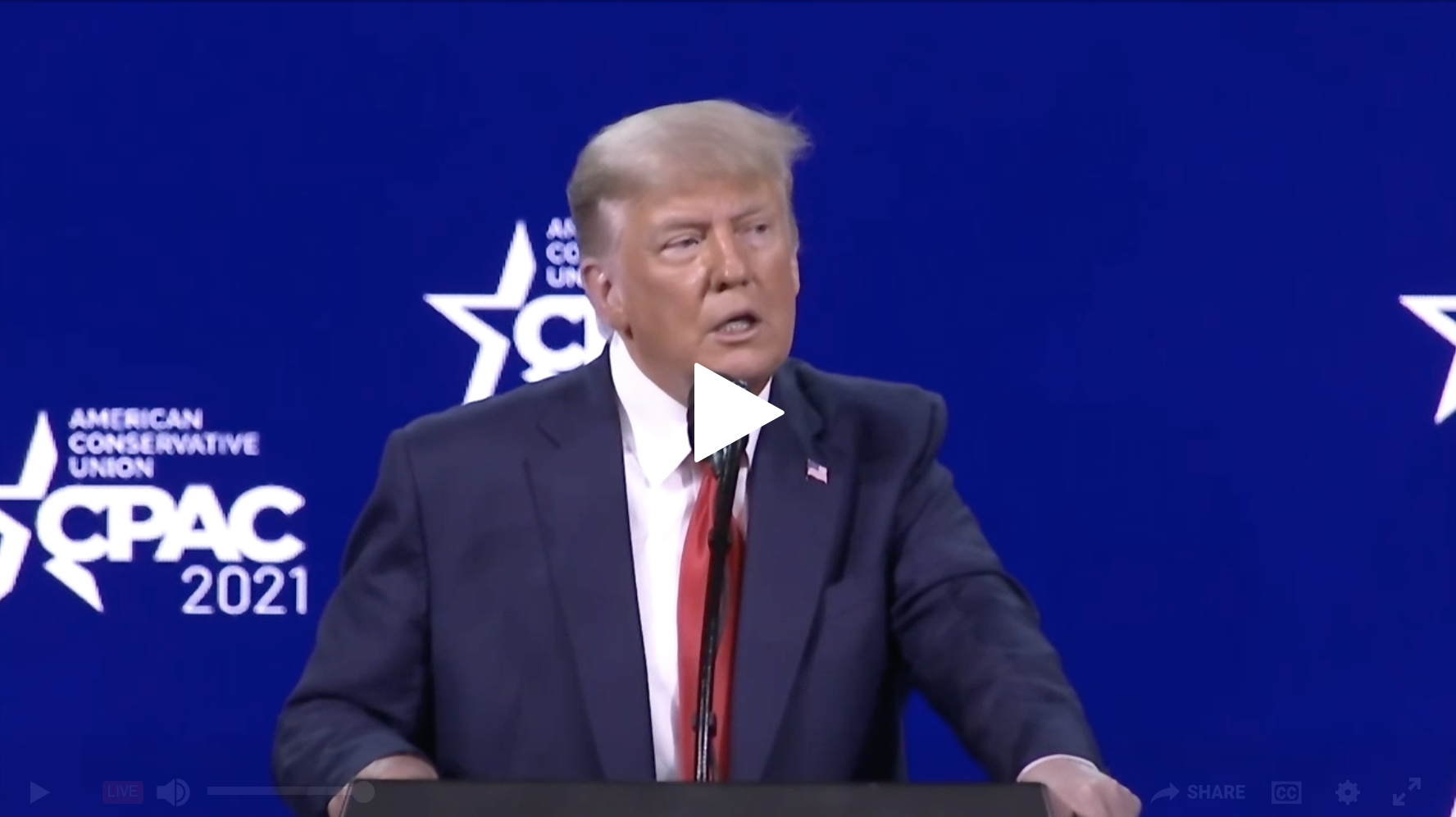 The U.S. citizens and Pennsylvania significantly advanced under President Trump prior to the pandemic shutdowns. We must bring a plan forth a plan for Pennsylvania to be a leader among states... a leader among nations... we can and must do it. Pennsylvania is the state of opportunity and we must maximize our potential. I look forward to playing as much a part as I can in making that a reality. Pennsylvania can be the next Texas... all 67 counties. PA-67 Strong. We can do it! We need the right governor and that is something I will be talking to you about soon.

I wish I was able to join the President at CPAC, but I was glad to be in Pennsylvania. Because of the Democrat bailout vote which occurred at 2:30am, I didn’t make events in Lehigh or Susquehanna Counties, but did make it to Wyoming and Wayne Counties. I got the opportunity to speak alongside our Treasurer Stacy Garrity and Congressman Fred Keller. We also appeared alongside our 2021 PAGOP Judicial ticket, Supreme Court candidate Judge Kevin Brobson, Superior Court candidate Megan Sullivan and Commonwealth Court candidates Judge Drew Crompton and Stacy Wallace. These races are critical and this ticket has my full support. 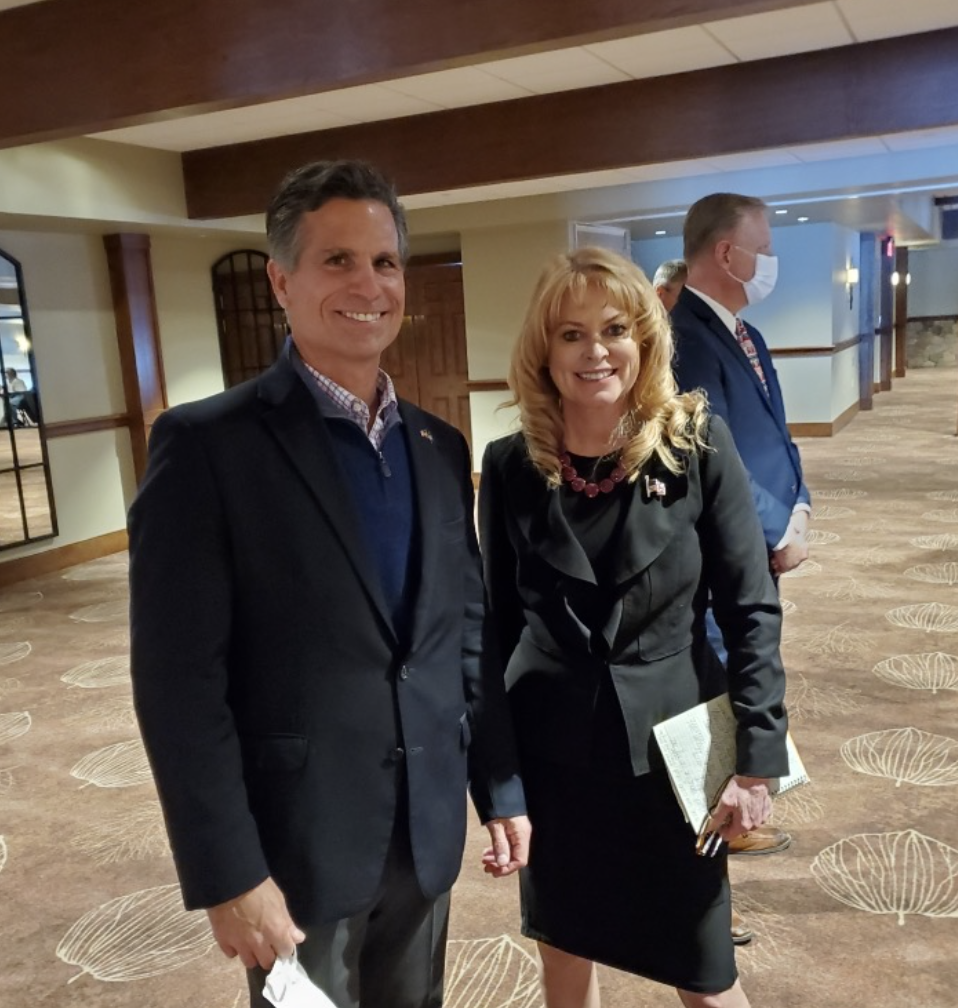 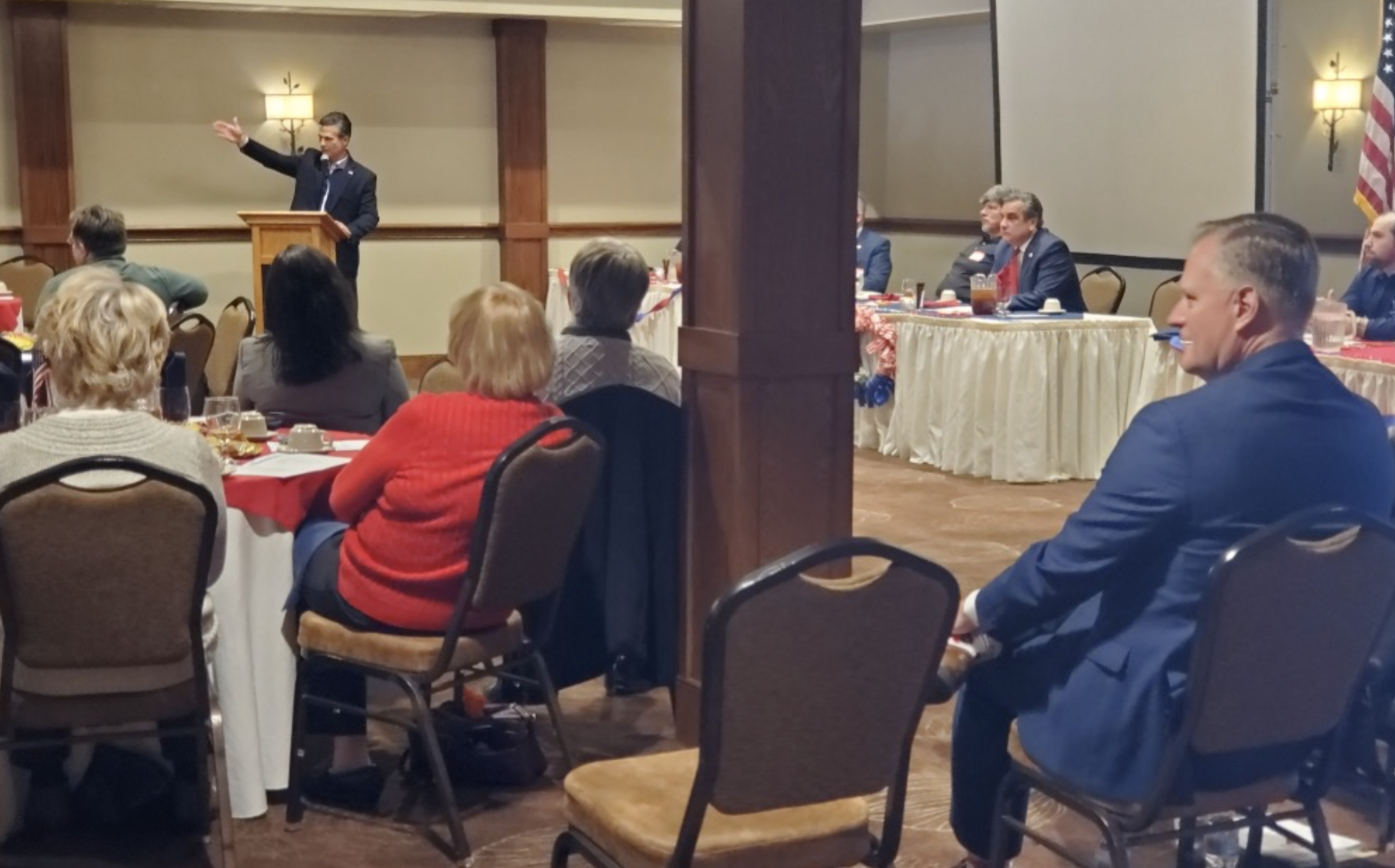 And we finished up at the Wayne County candidate meet-and-greet. Click here or below to watch the event. 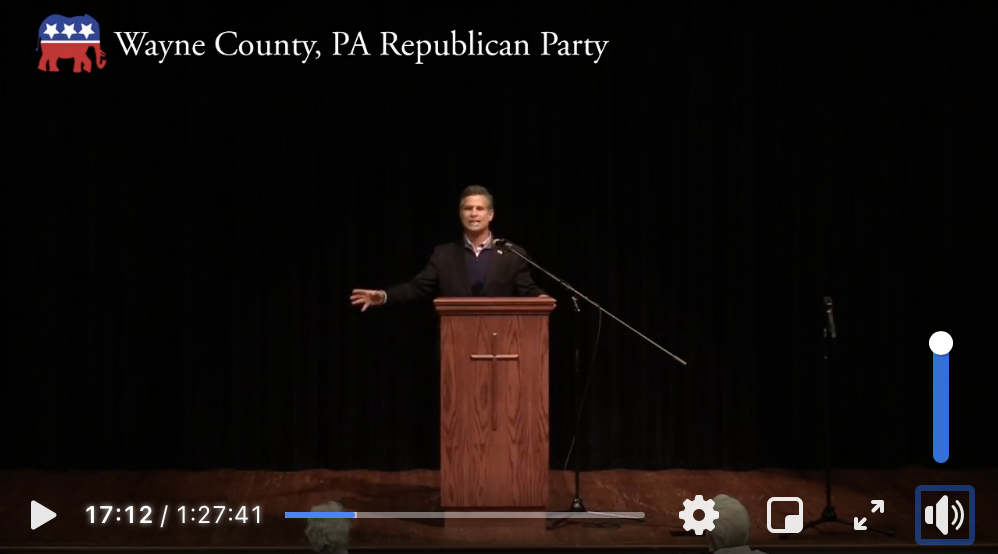 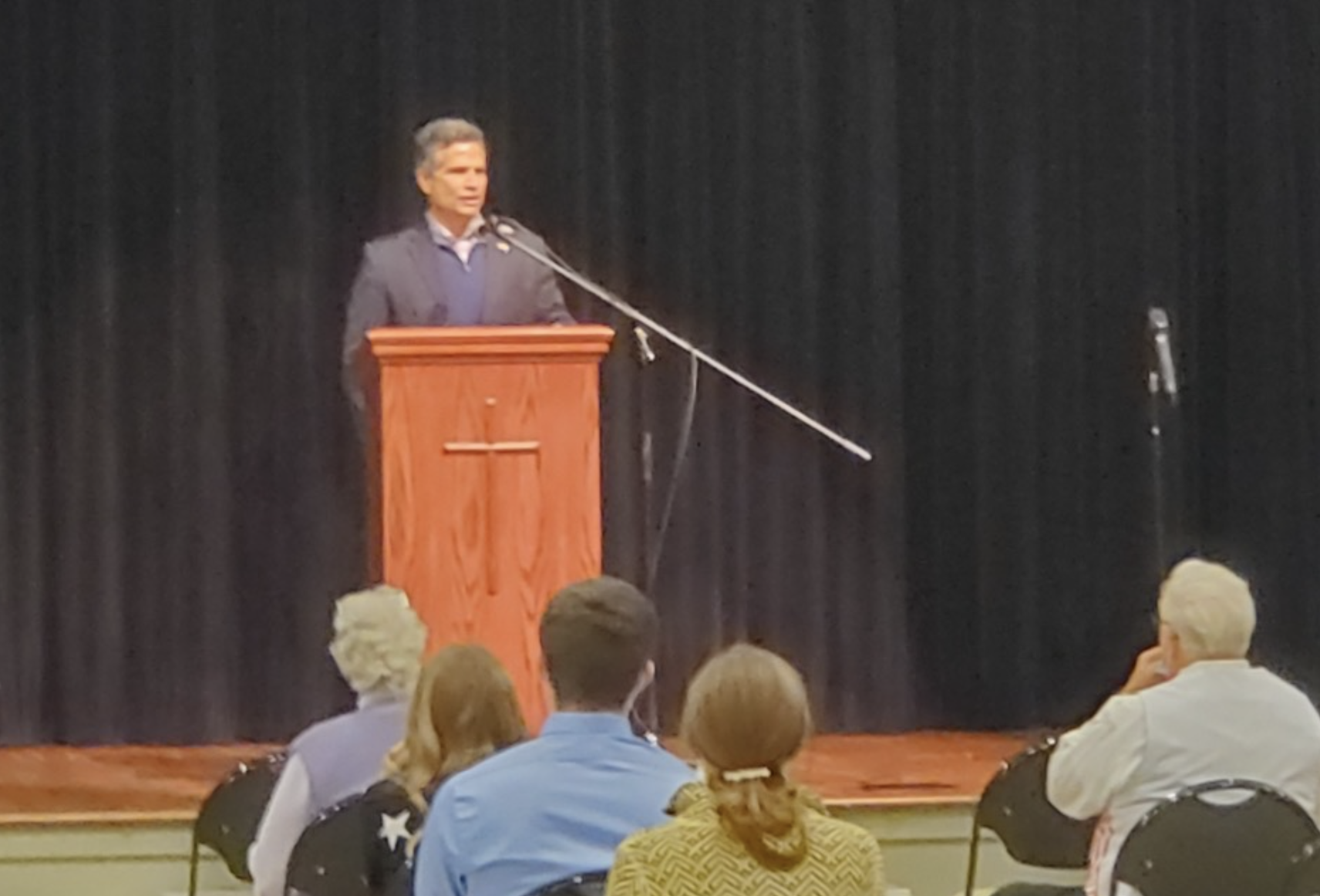 Last but not least, I want to announce that Curt Coccodrilli has joined Team PA-9. Curt is a major addition to our team and I know he will be an incredible asset to our District and the Commonwealth. Because what is good for PA-9 is good for PA and is good for the USA. We welcome Curt to Team PA. Curt most recently served as the State Director for USDA Rural Development for the Commonwealth of Pennsylvania for President Trump.