This week, much of the news in Washington revolved around the impeachment hearings in the U.S. Senate. Over the past months and weeks, I have detailed my feelings regarding the impeachment sham.

I believe that the Wall Street Journal’s Kimberly Strassel encapsulates many of the points I have been stressing and makes a compelling case, in her piece Crying Wolf on Impeachment against the Democratic leadership. She writes:

“The impeachment trial of Donald J. Trump is coming down to one big question: Will Democrats, by crying wolf, drown out the more legitimate Republican cry of foul? ‘Foul’ has served as the GOP’s most powerful and honest argument from the first days of these impeachment maneuverings.”

“Democrats broke every standard of due process, transparency and fairness in their House investigation, making a mockery of their constitutional duty.”

The U.S. Senate rejected the call for more witnesses in the impeachment trial. House Democratic Leadership has failed to make a case for impeachment and there is no reason to call additional witnesses. It was interesting to see that the Democrats were hellbent on calling additional witnesses as long as they are not Joe or Hunter Biden. Maybe because they are like an onion, the more you peel the Bidens back, the more you cry. Thankfully for our nation, it appears this saga will be concluding in the coming days... or as the New York Post headline reads below, it's "All Over But The Pouting." 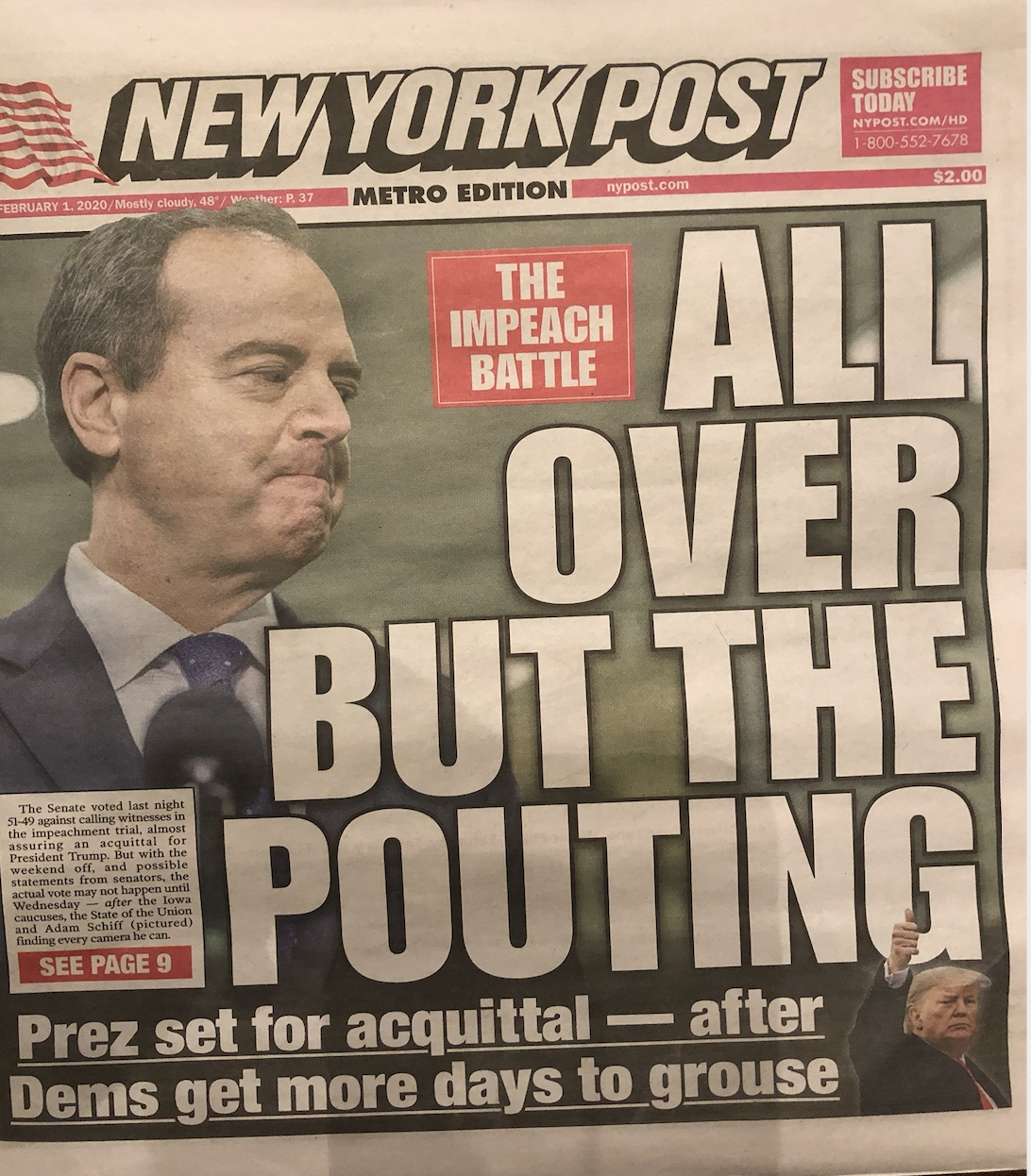 The President made strides in our efforts towards peace between Israel and Palestine. Peace requires compromise, but Israel cannot compromise the security of their country or its people. President Trump and Prime Minister Benjamin Netanyahu created an agreement that balances peaceful coexistence with the need for security.

This historic trade deal is another example of President Trump’s policies putting our workers, farmers, and manufacturers first.

I spoke on the floor of the United States House this week about the different definitions of productivity at the two ends of Pennsylvania Avenue at this point in time. At the Capitol, Democrat Leadership continues to confuse activity with accomplishment. They have spent YEARS trying to impeach and remove a duly elected president. However, at the White House, President Trump has delivered two significant victories this week... a middle east peace plan and the signing of the USMCA. Just imagine of all the energy from this impeachment was used to solve the problems of the American people. It is critical Republicans #TakeBackTheHouse

IN NEWS YOU WON’T HEAR IN THE MAINSTREAM MEDIA: This week, I voted against the House Democrat Leadership's attempt to further weaken our countries ability to respond to terrorists in a combat zone by stripping the President as Commander and Chief's authority to engage our military to target and eliminate terrorists or enemies of the state. This authority was effectively put to use to takeout terrorist Iranian General Qassem Soleimani. Soleimani was designated a terrorist by multiple countries. This legislation is being brought to the House floor for a vote only to damage the President politically and with a blind eye to our countries safety.

The 2002 Authorization for Use MF authorizes military action to “defend the national security of the United States against the continuing threat posed by Iraq,” including against ISIS and threats directed by Iran.

Repealing the Authorization for Use of Military Force without a replacement would undermine the Iraqi government, send the wrong signal to our regional partners and allies, and embolden Iran-backed militia groups who fuel sectarian violence.

On Tuesday, we paused to observe Holocaust Remembrance Day and recognize the 75th anniversary of the liberation of Auschwitz. We remember the survivors, those who were lost and pledge to fight anti-Semitism. #NeverAgain 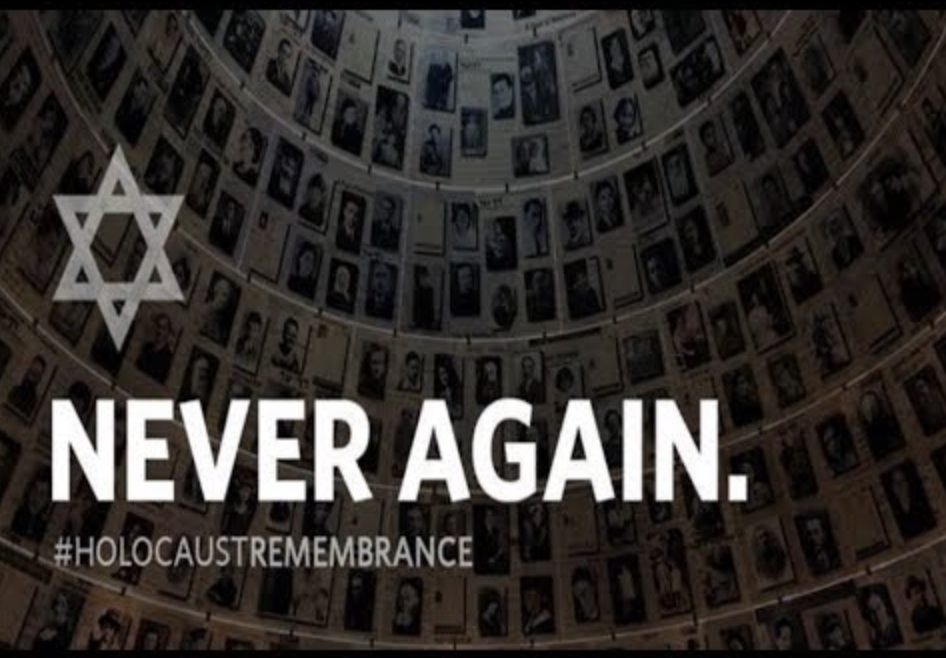 We also recognized School Choice Week. Families should have the ability to choose a school that best fits their needs, child’s skills and interests. This is an opportunity to advocate for choice and celebrate public, private, parochial and all schools educating our youth for the jobs of today and tomorrow. 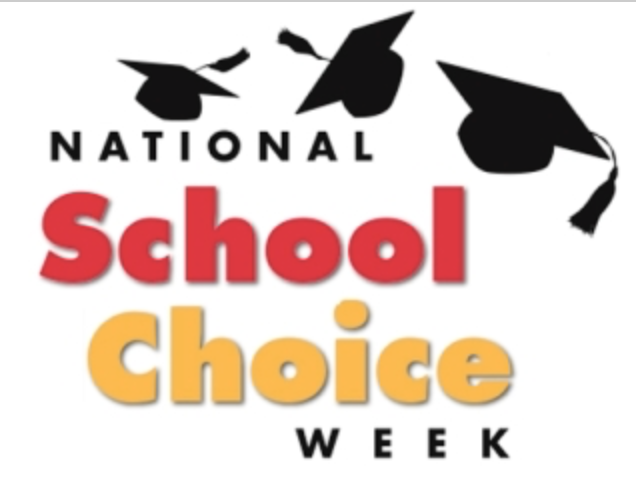 Today is also the beginning of Black History Month and we celebrate the lasting legacies of African Americans whose lives have shaped our nation’s history and culture. Today, black Americans have someone in the White House in President Trump who is delivering record low unemployment.

One of the most significant accomplishments of the Trump Administration has been the President’s success in making our nation energy independent. No longer are we held hostage to the Middle East as we work to ensure our nation can produce its own power to keep us all moving. As part of that effort, President Trump is working to save over 1,000 family-sustaining jobs in Pennsylvania by helping to keep the refinery in Philadelphia open. Click here to read more. 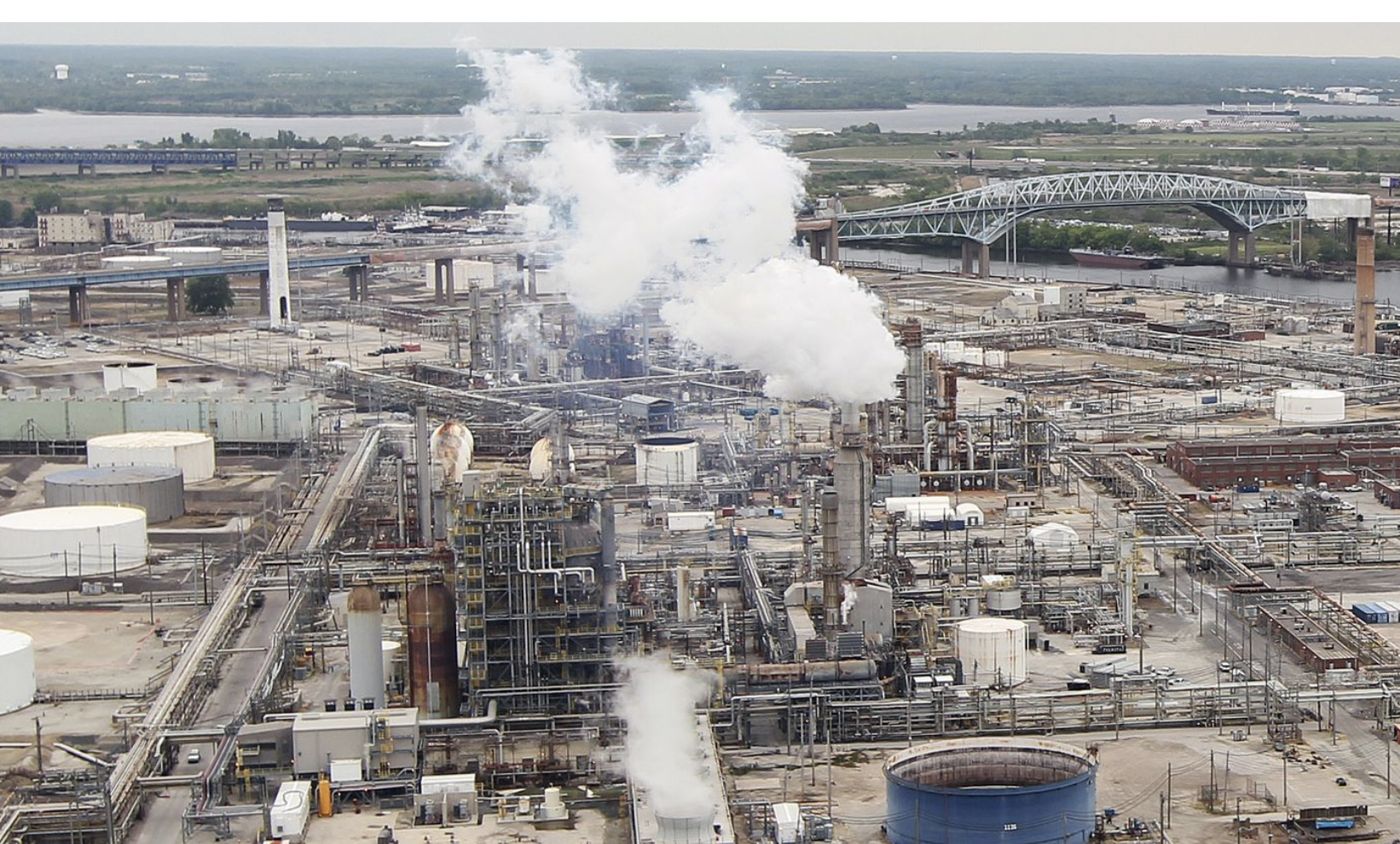 I joined other members of Congress as we received a briefing from Dr. Redfield from the Center for Disease Control, Dr. Fauci of the National Institute of Allergy and Infectious Diseases, Dr. Kadlec from the Department of Health and Human Services, and Jonathan Fritz and Yolanda Parra from the State Department regarding the coronavirus. Their briefing provided the following information:

Chinese and American officials are in regular contact and we will receive updates as will the general public. I will provide future updates as I receive them. For additional information about coronavirus and how to prevent its spread, visit the CDC website.

In the District, I want to send out my congratulations and support to Lebanon County’s former District Attorney and our new State Senator Dave Arnold. Dave was sworn-in on Wednesday and will be a tremendous addition Harrisburg. Dave is a conservative and understands that smaller government and lower taxes leads to prosperity. As many of you know. Dave was diagnosed with brain cancer shortly after receiving the GOP nomination for State Senate. Dave is beating cancer and his doctors have given him an excellent prognosis. This situation highlights the strength of Dave’s family as his wife and daughter stood by his side as he battled cancer and won his election to the state senate. I look forward to working alongside Dave as we focus on making Lebanon County an even better place to live, work and raise our families. 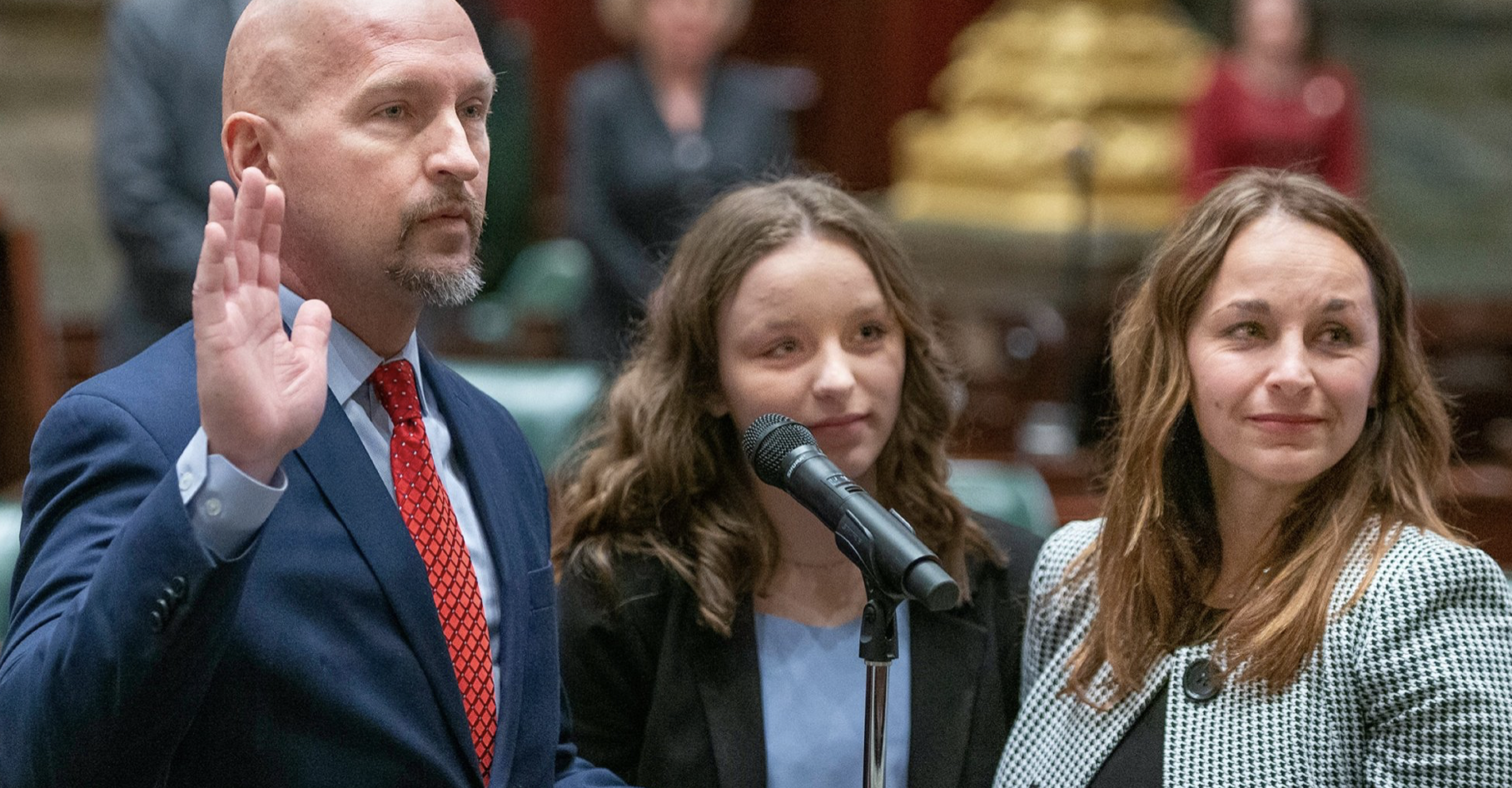 Additionally, I want to acknowledge our new Lebanon County District Attorney Pier Hess Graf. She will be a strong voice against crime and be tenacious in her work to keep our streets safe.

As a reminder, as this is an election year, we have begun circulating petitions to run for reelection to Congress. Petition circulation begins this Tuesday, January 28th. If you would like to join our team, please let us know. For copies of petitions, questions or information regarding petition events across the District, please contact our Field Campaign Manager Rob Bresnahan at rob@meuserforcongress.com.

Today, we attended the Berks County GOP meeting, where I officially announced my intentions to seek another term in office. Representing the people of the 9th District is a tremendous honor and responsibility. My goal every day is to do what’s in the best interests of the families, neighborhoods and communities in our District. Berks County has always been so welcoming to our campaign and we felt it was appropriate to make our formal reelection announcement surrounding by our friends and supporters in the County. Pictured below with GOP Auditor General candidate Tim DeFoor and a younger supporter Suzannah Gillen who I gave my lapel pin. 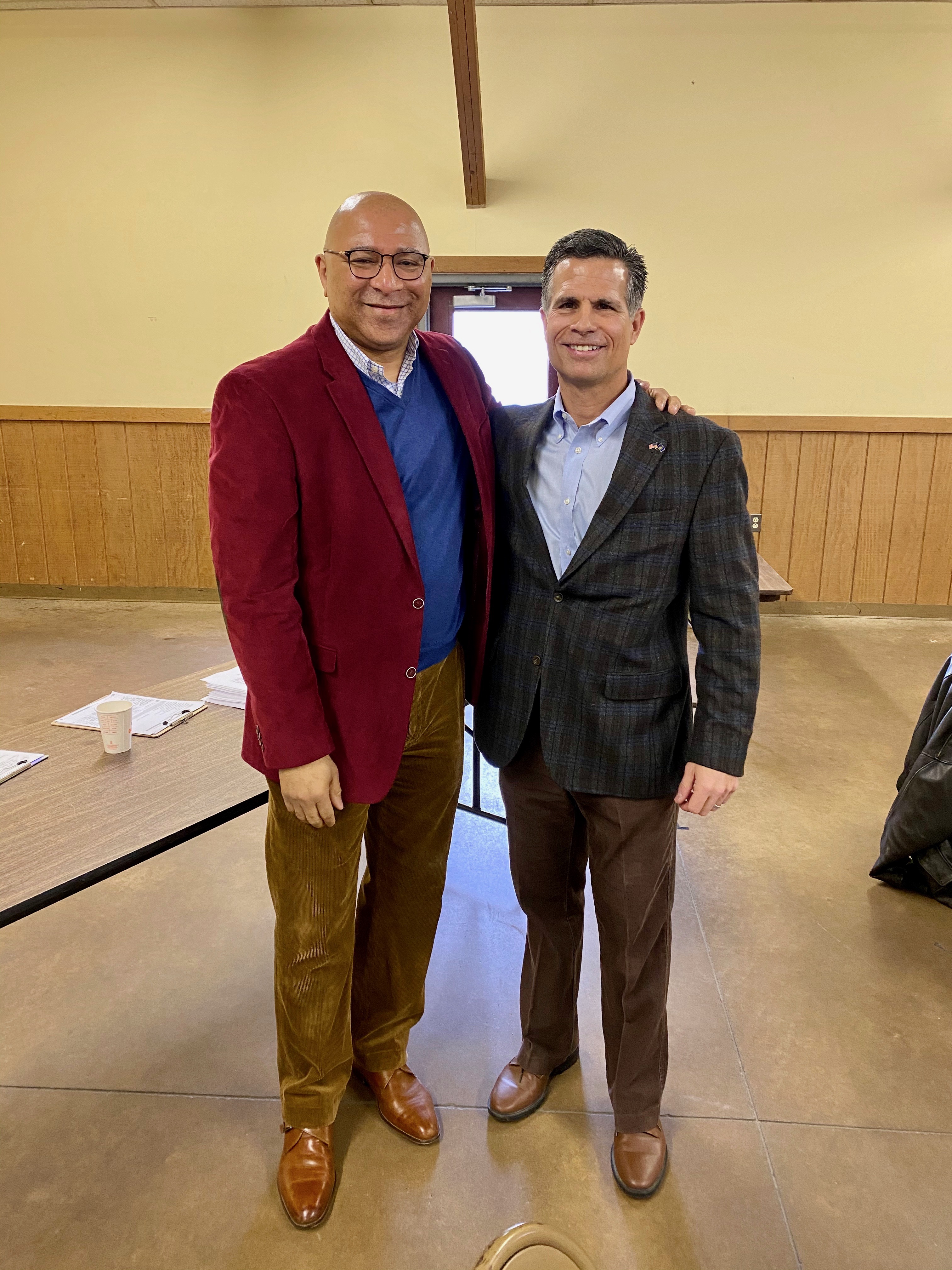 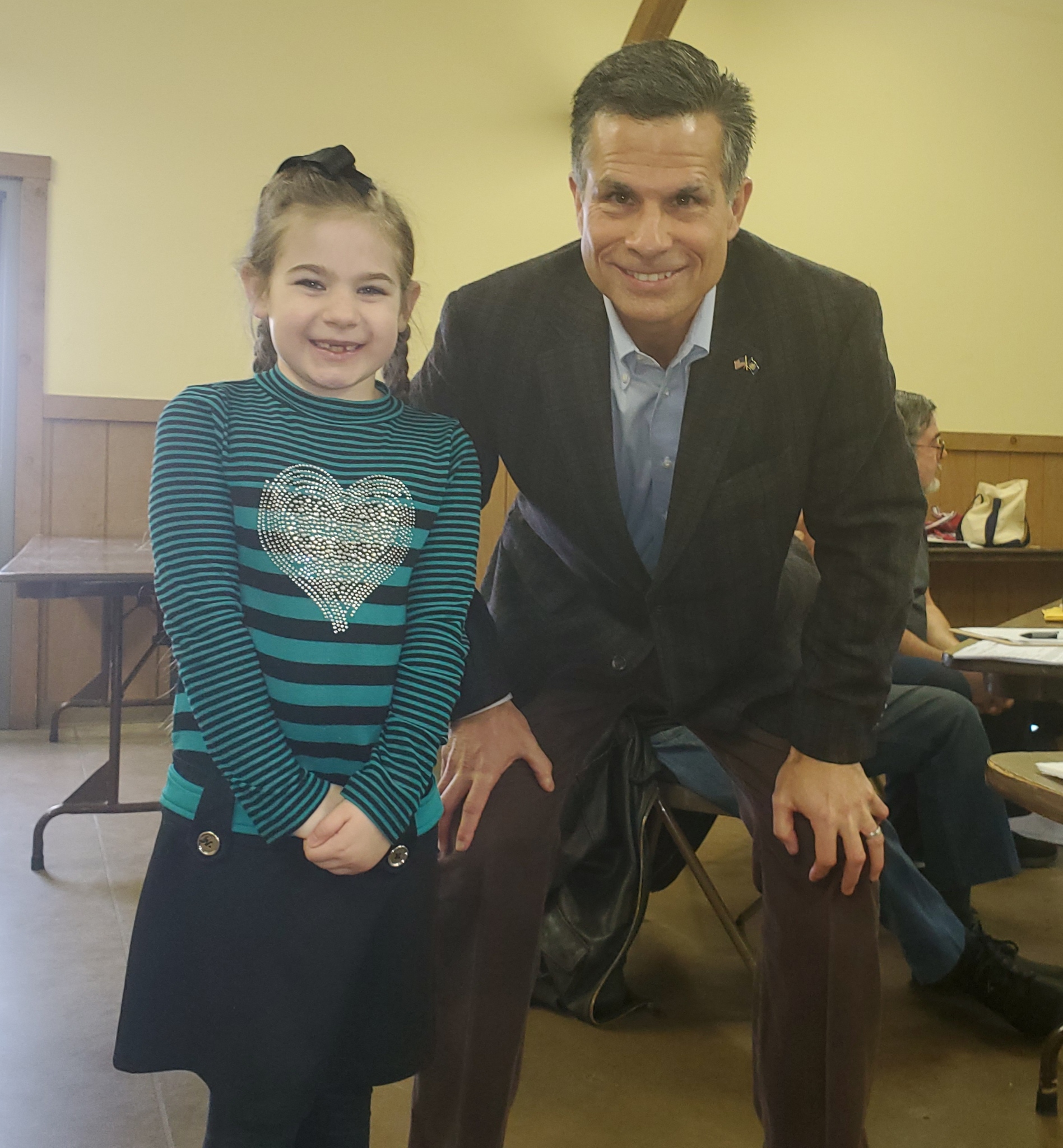 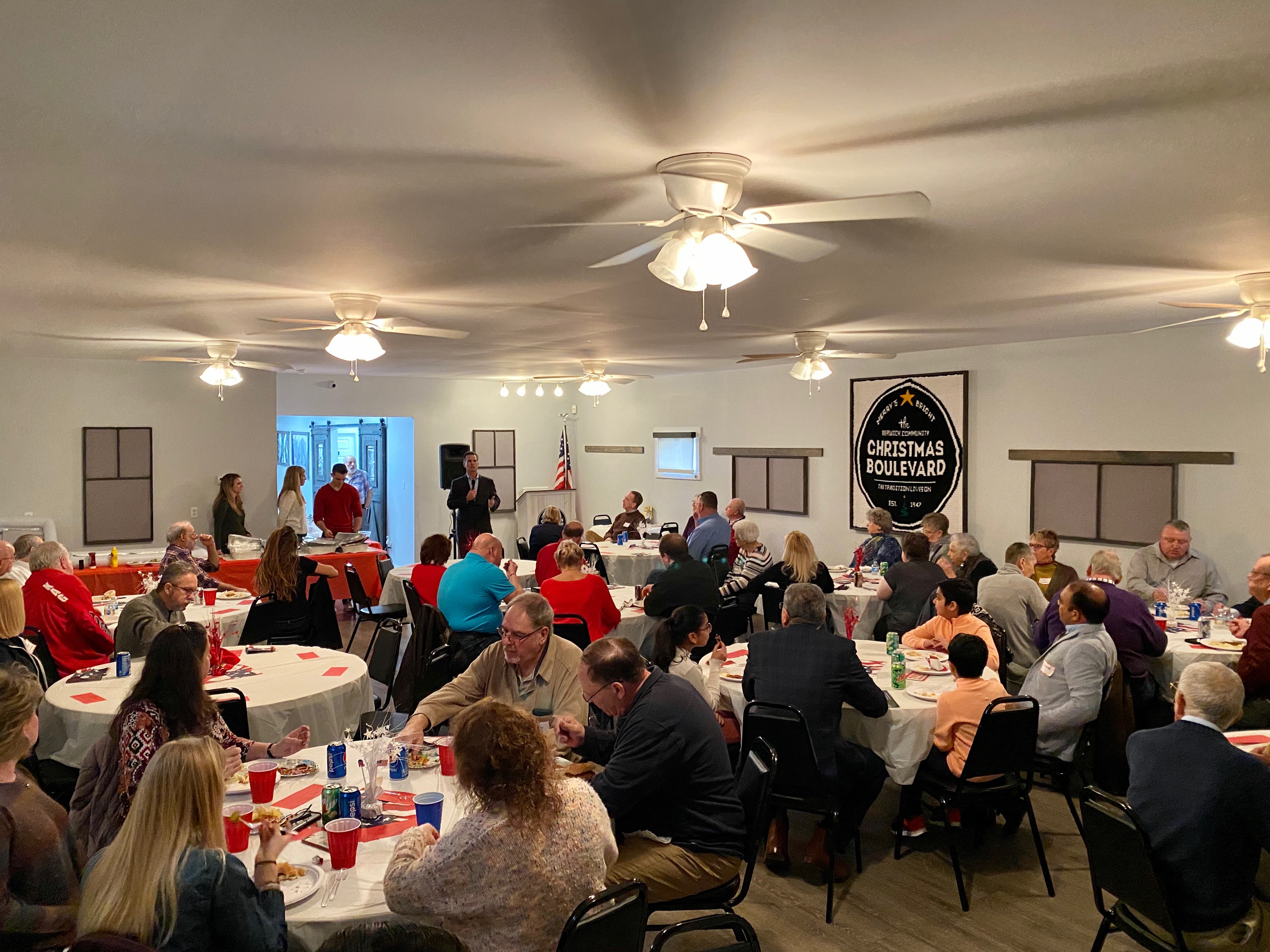 Later, we attended the Columbia County GOP Winter Picnic. We were joined by State Senator John Gordner and State Representatives David Millard and Kurt Masser. This was a great event and there is a lot of enthusiasm for President Trump and the Republican ticket. Pictured below with Ashok & Naymesh Patel and children. 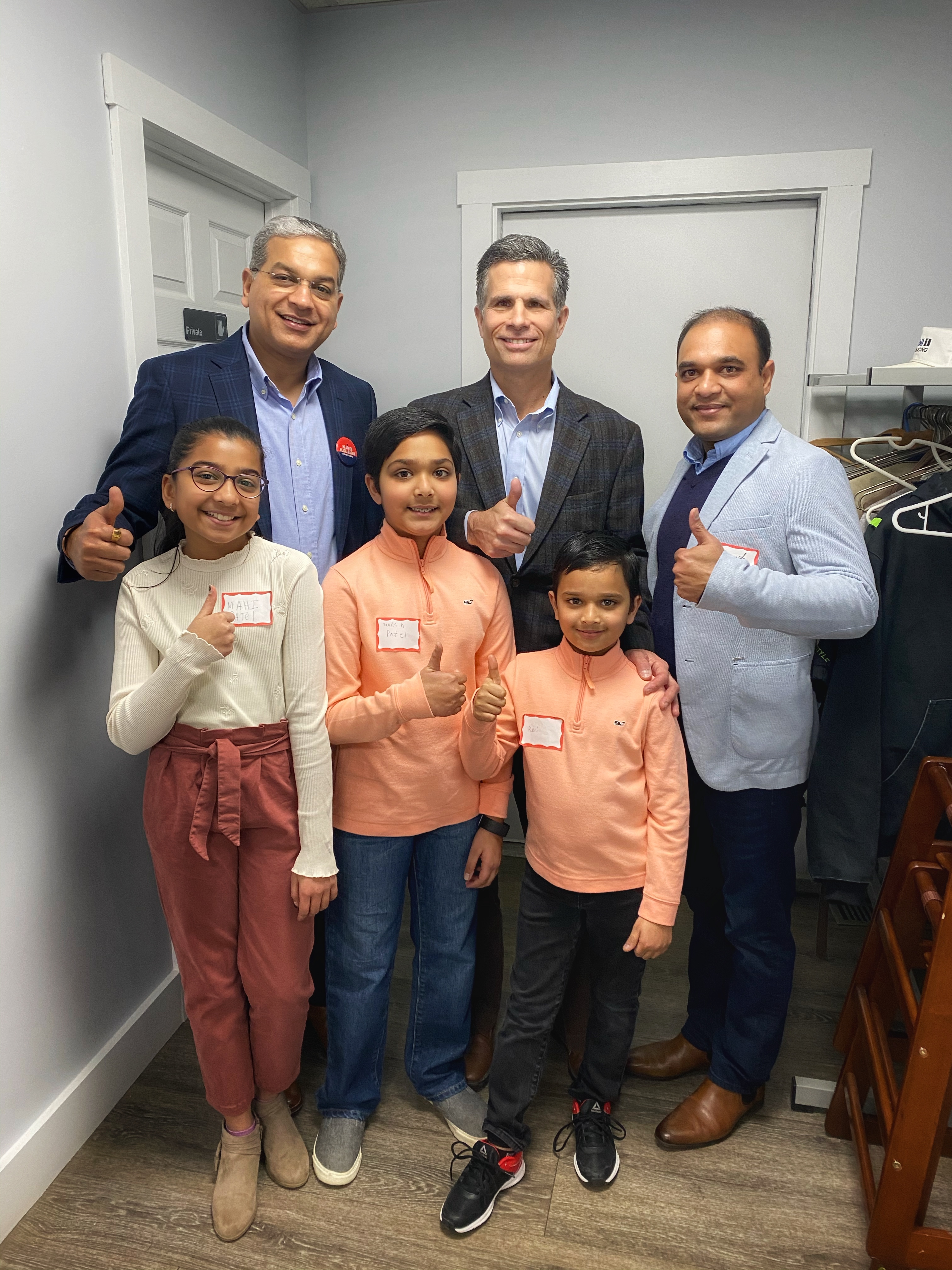 Last week, we inserted a political cartoon we thought was timely regarding the impeachment effort. This week, I have another cartoon I found that I think is appropriate considering tomorrow is Groundhog Day. Enjoy. 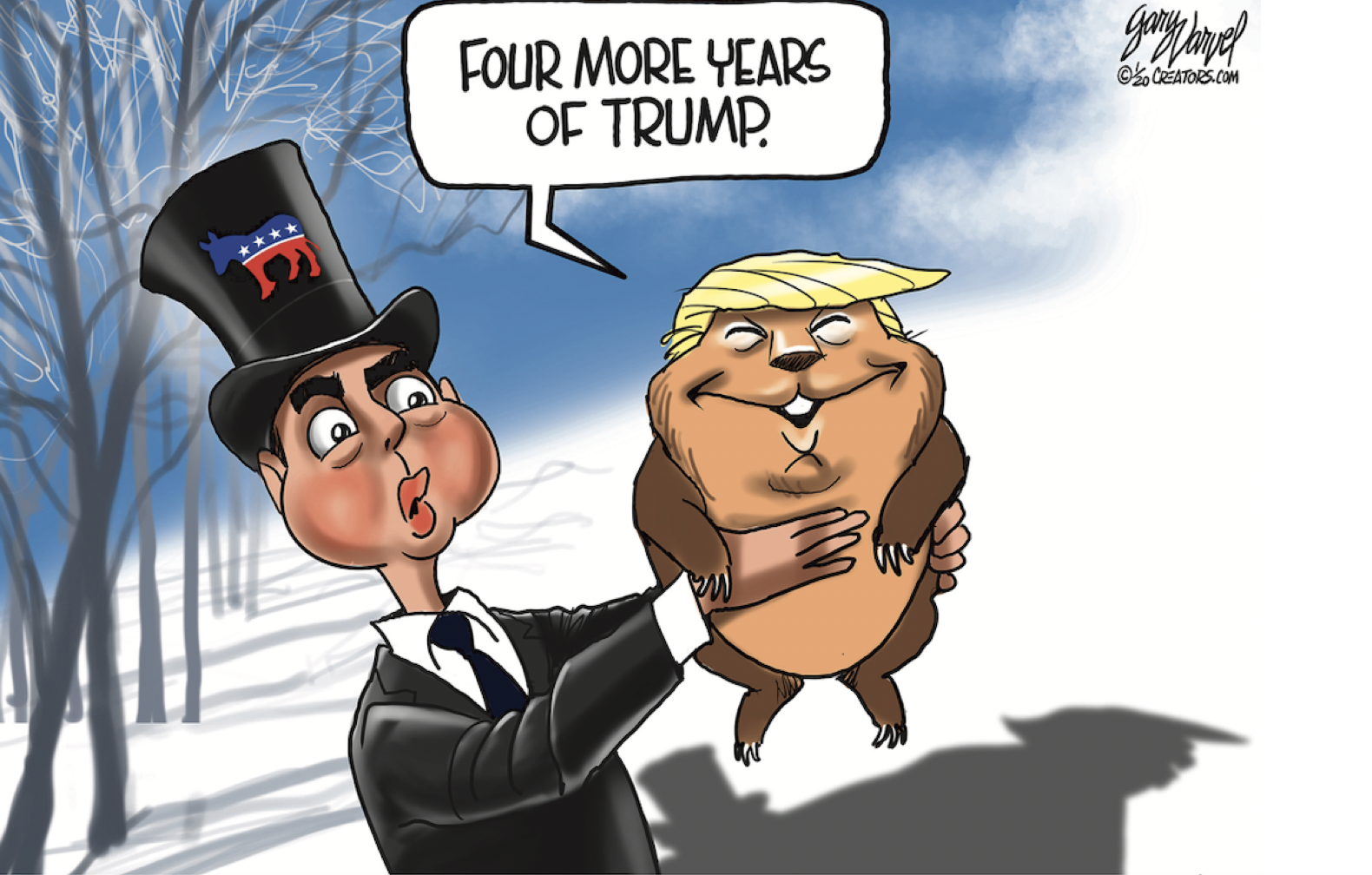