Meanwhile, they speak of "green" replacement jobs but that is nothing more than a future aspiration. Why kill today's jobs for aspirational "green" jobs in the future? It makes no sense and it is a cave to special interests at the sake of today's workers. The private-sector marketplace has driven energy efficiency and green energies over the last few years far better than the heavy hand of government ever will. We need to create an environment for business competitiveness and they will make the investments along with social trends and what's best for their business, employees and customers' interests. Many of these companies are choosing more efficient and greener energies. It's not a bad thing as long as it is not subsidized by the government and is market-driven.

Additionally, Biden’s order to ban fracking on federal lands is damaging to the industry and our nation’s energy independence. Click here to watch my interview on Newsmax television. 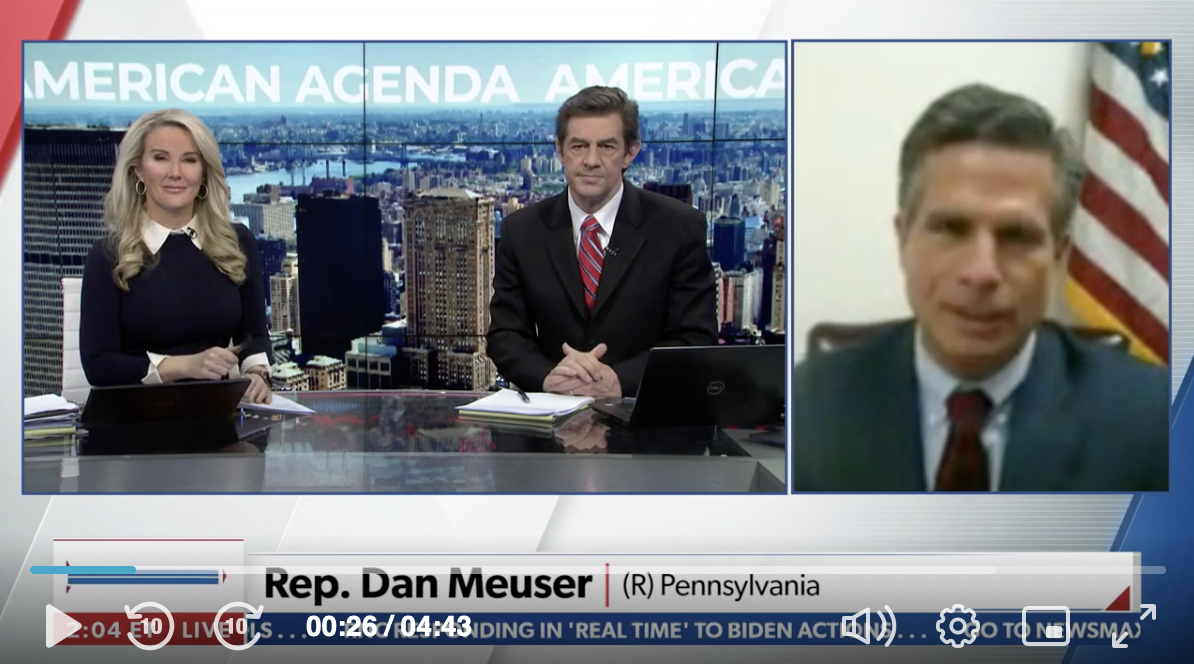 The NRCC released a video regarding President Biden and the House Democrats' enactment of their job-killing policy agenda and its impact on our nation’s energy independence as well as the loss of thousands of family-sustaining jobs, including 8,000 union jobs. Click here or below to watch the video. 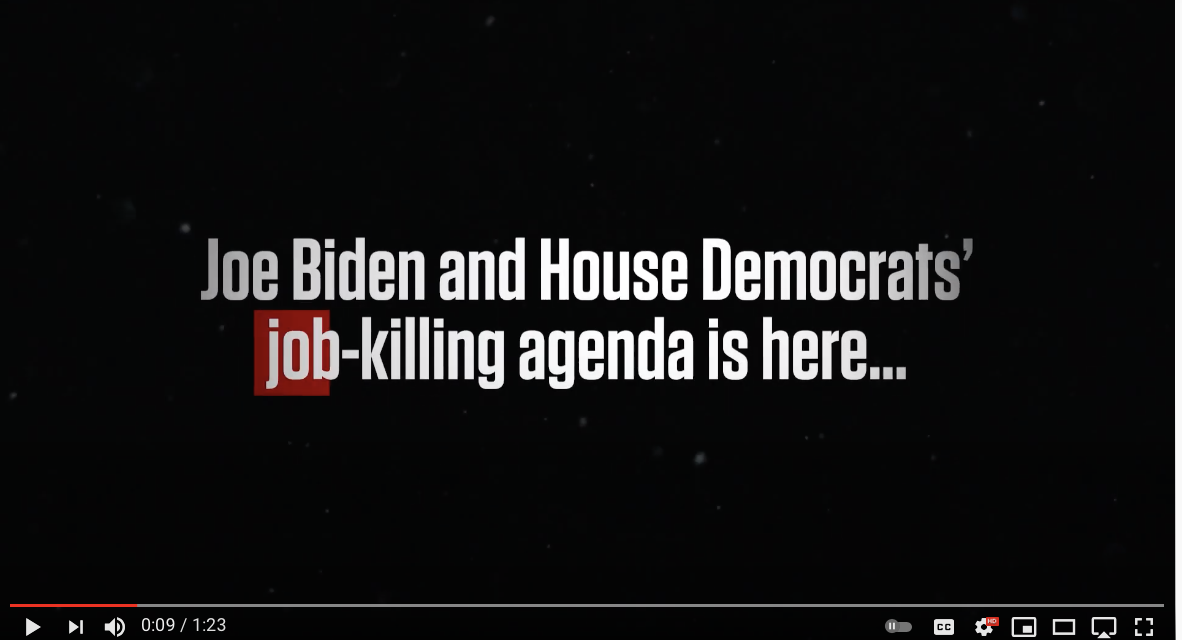 IN NEWS YOU WON’T HEAR IN THE MAINSTREAM MEDIA: The Biden Administration’s assault on American jobs has begun…

Biden’s Extreme Energy Agenda Is Just The Beginning... Tax Hikes And His Plans For The U.S. Economy Will Likely Cost Americans Dearly

President Biden has signed a record number of executive orders, actions and memorandums in his first week, 35 and counting. This is the same President Biden, who recently equated the use of executed orders to the actions of a dictator. I suppose that was "malarky." Once again, the media refuses to point out this complete contradiction in such a short period of time.

The overuse of executive orders and President Biden's reluctance to push policy changes through the legislative process, despite the fact Democrats control the U.S. Senate and U.S. House, proves that even the Democrats are skeptical of his insistence on pushing a left-wing agenda on immigration and his declaration of war on the energy industry.

There is perhaps nothing more important to the nation than getting vaccinations distributed in a timely manner. I stopped by the Lebanon VA Medical Center to meet and tour the facility with the Director of the Lebanon VA Medical Center. It was a pleasure to have the opportunity to speak with several of our local heroes who received the Covid-19 vaccine at the clinic. 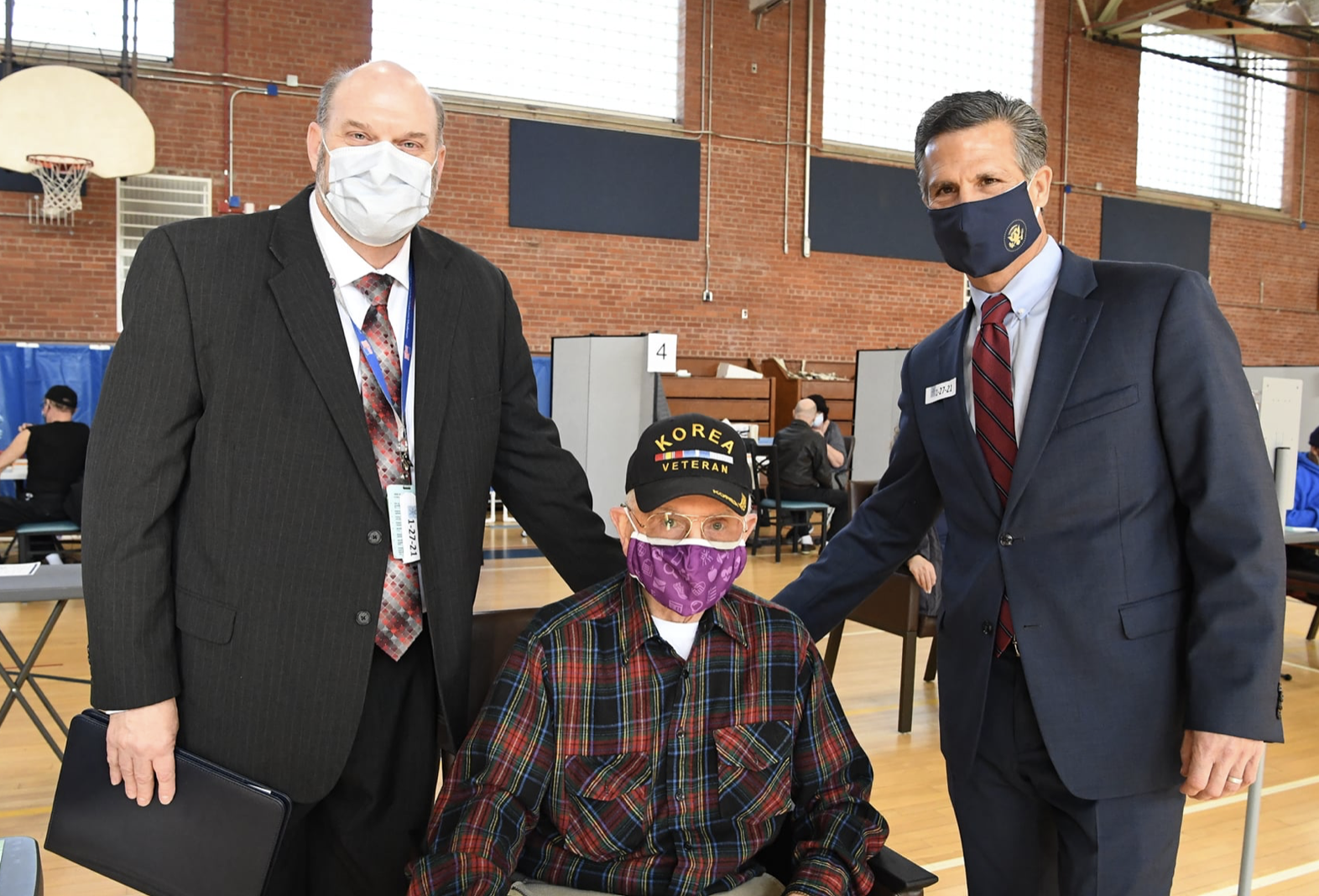 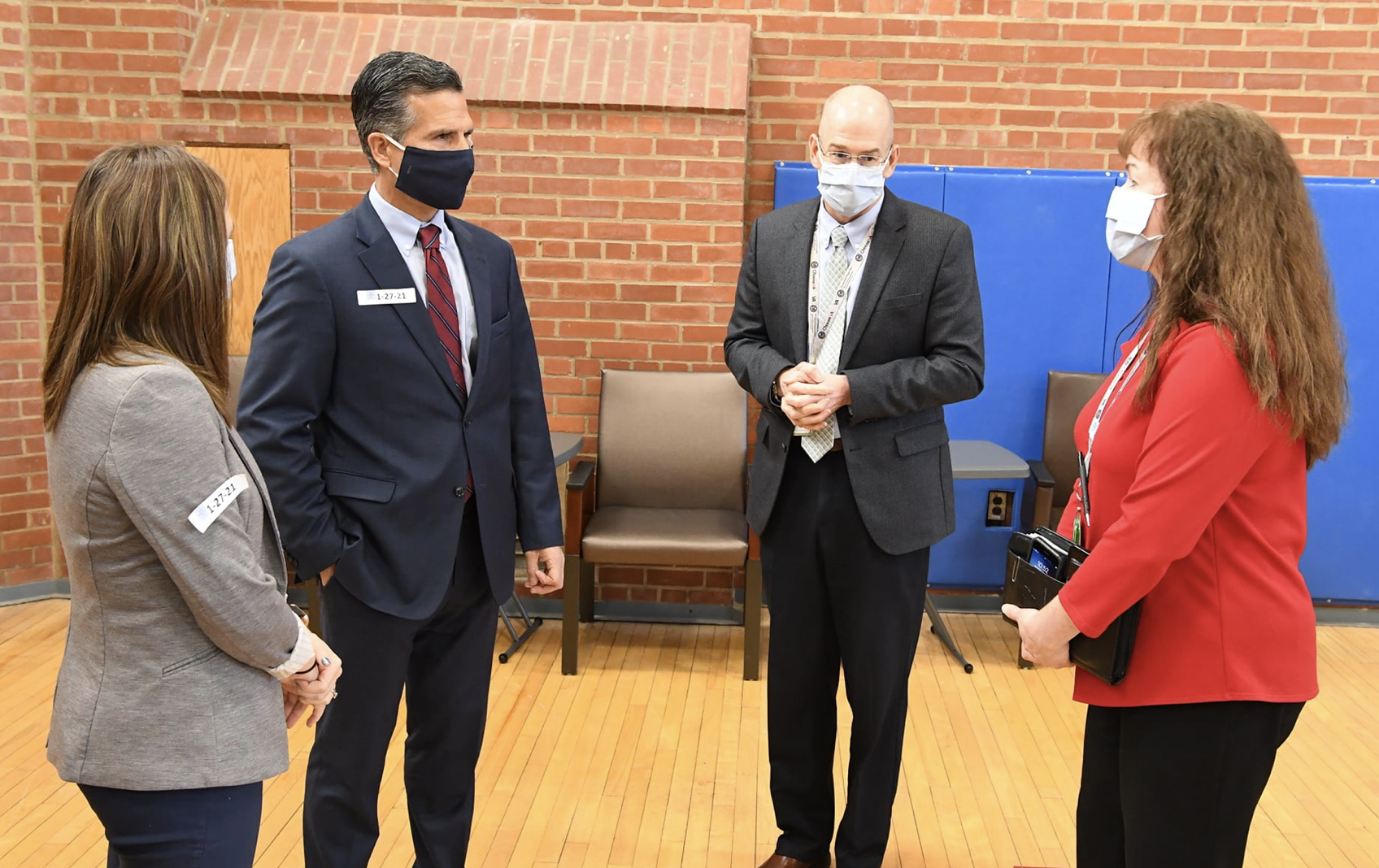 Thank you and please be safe and continue to monitor the weather and road conditions,