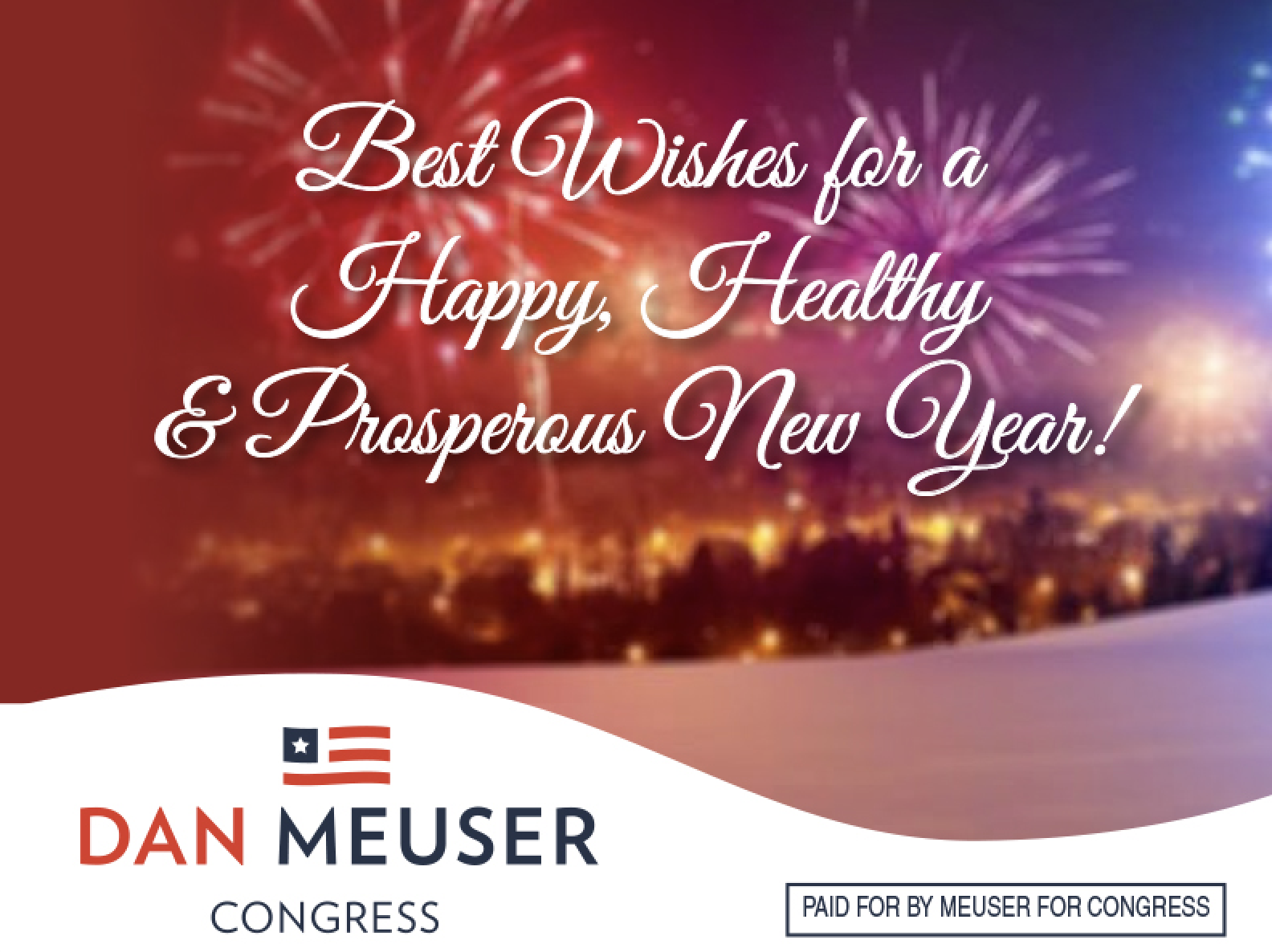 As many in the 9th District were celebrating Christmas and the holiday season with family, the Biden administration was secretly flying planes full of illegal immigrants, under cover of night, to the Wilkes-Barre Scranton International Airport.

On December 22, I began hearing rumors of these flights, indicating two had arrived previously. On Christmas night, sources indicate two additional clandestine flights arrived. I went to the airport on Sunday the 26th to hear what was occurring. Although folks working at the airport did not want to make their names public, they provided eyewitness accounts of the situation.

From reports on the ground, many of the children were poorly clothed and not properly cared for. Buses, which were late, eventually transported the children to yet-to-be-disclosed locations. The American people deserve answers about these ghost flights, and the Biden administration seems hell-bent on shielding the public from the truth.

I sent a letter to DHS asking for transparency from the federal government and the Biden administration regarding these flights. Click here to read my letter.

There already have been over 1,500 illegal aliens transported to northeastern and eastern Pennsylvania. We don't know where these individuals are coming from, if they have Covid-19 or criminal records, and where they are ultimately headed. These kids and people need help and what the federal government is doing is not helping.

Additionally, this is the latest sign that Biden’s mismanagement at the southern border has made its way to eastern Pennsylvania. The truth is that our communities and neighborhoods have been dealing with the influx of illegal immigrants and illegal drugs for decades. President Donald Trump addressed this problem, and our nation saw a marked decrease in the number of illegal immigrants entering our nation. But, unfortunately, the Biden administration has implemented a policy agenda that has opened the southern border to the drug trade and encouraged illegal immigrants to cross the border in droves.

Wilk's Bob Cordaro broke the story. Kudos to Bob as the story went national quickly. I conducted several interviews on this important matter, including on Tucker Carlson Tonight with special guest host Sean Duffy. As Sean Duffy noted, it’s telling that the Biden administration is flying these children to swing states like Pennsylvania and Florida. Click here or below to watch my interview. (Begins at the 29-minute mark) 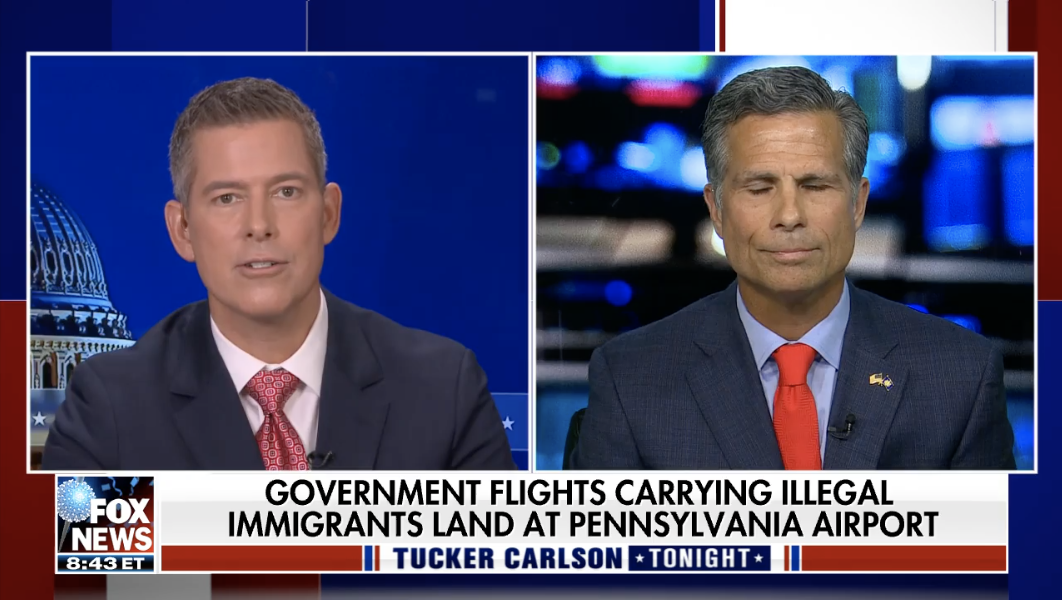 Additionally, I appeared on Fox and Friends. Click here or below to watch my interview. 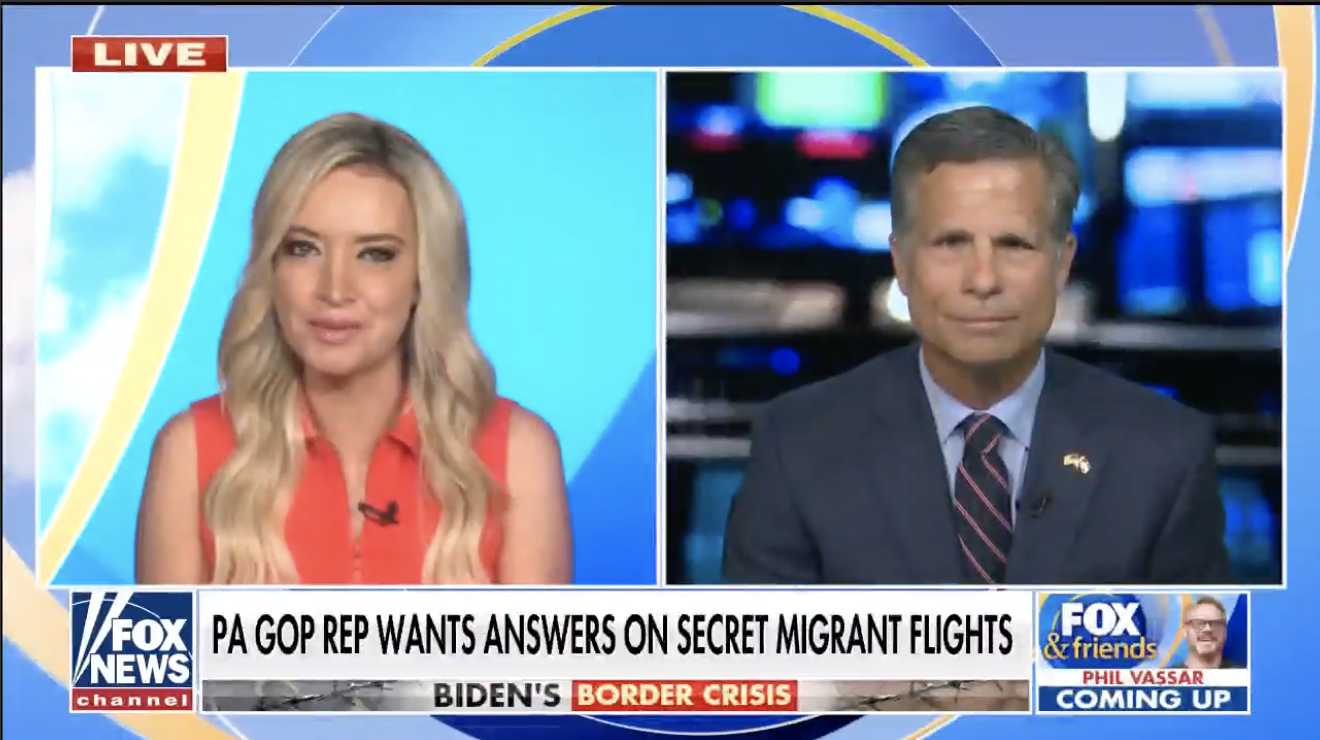 I also appeared on Newsmax’s National Report. Click here or below to watch this interview. 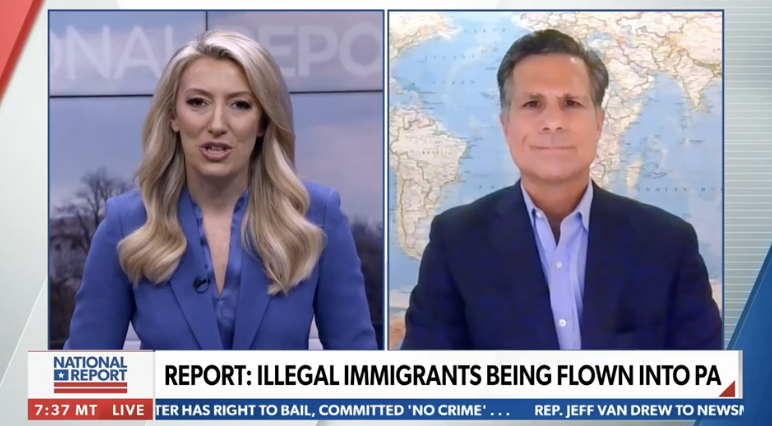 This story has really grabbed the attention of the entire commonwealth. I joined the KDKA Radio Morning Show with Larry Richert and Kevin Battle in Pittsburgh. Click here or below to listen to our interview.

Lastly, as we approach the New Year, I am hopeful that the Biden administration will change their policy agenda, strategies and stop treating Republicans and Americans who disagree with them as enemies. Biden recently accused Republicans of not standing for anything. That couldn’t be any farther from the truth. Republicans stand for the Constitution, law & order, a strong national defense, secure borders, a strong economy that is built in America, and ensuring we provide the best education system for our children possible. Those are just a few of the many policies we support that make our nation great. Click here to read my full response to Biden.

We are headed into a very important year politically for our nation. The 2022 midterm elections will determine the future direction of our nation. I am going to be working hard to help ensure Republicans win back control of the U.S. House. I look forward to working with you to accomplish this important mission.

God Bless, and our best wishes for a Happy New Year. Look forward to seeing you soon,