Our team has hit the ground running this year as we work on behalf of the great people of the 9th Congressional District. And we have exciting news. This week, I was appointed to the House Financial Services Committee. My team and I are excited to serve my constituents and Pennsylvania on the House Financial Services Committee. I am confident that my career in business and my time as Pennsylvania's Secretary of Revenue will bring a unique perspective to the committee and serve my constituents and the nation well. 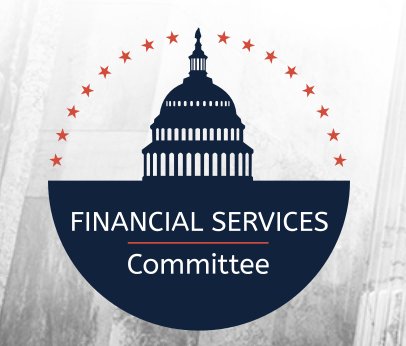 I look forward to working on the committee to address the pressing issues facing the American economy and financial system.

The House Financial Services Committee is one of the most important committees in Washington. It has jurisdiction over issues pertaining to the economy, banking system, housing, insurance, securities, and exchanges. The committee also has jurisdiction over monetary policy, international finance, international monetary organizations, and efforts to combat terrorist financing. The Committee also oversees the nation's economy through its oversight of the Federal Reserve Board and individual reserve banks, the Treasury, the production and distribution of currency, and the nation's capital markets.

My primary focus will be on the ESG mandates being unjustifiably imposed on banks and lending institutions, disrupting the U.S. and Pennsylvania energy industries' access to needed capital. These contrived woke mandates we will expose as unlawful and are mitigating America’s ability for energy independence and dominance

This week, the GOP-led House began the important mission of reversing the policy agenda of the Biden administration and Biden Democrats. That started with voting to defund 87,000 new IRS agents. Hiring these new agents to close the tax gap is misguided. I served as Revenue Secretary of Pennsylvania; we closed the tax gap through more effective measures.

I conducted several national interviews this week, including on CNN. We spoke extensively about the massive spending increases that occurred in D.C. The more you spend, the more you waste. The American people are getting tired of it. So I joined CNN's "Newsroom" to discuss bringing a higher level of accountability to the federal government. Click here or below to watch my interview. 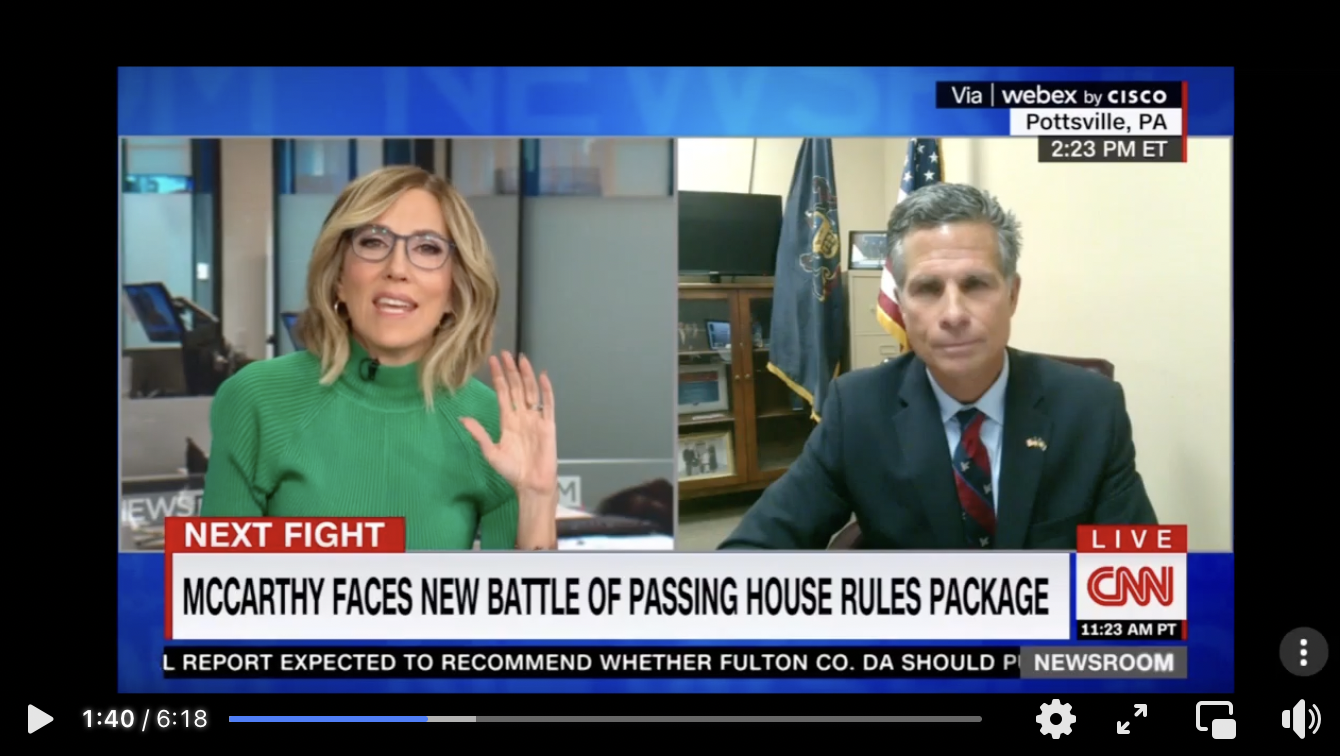 I also joined Neil Cavuto on Fox Business to discuss the new rules package and the need to get serious about our national debt. Click here or below to watch. 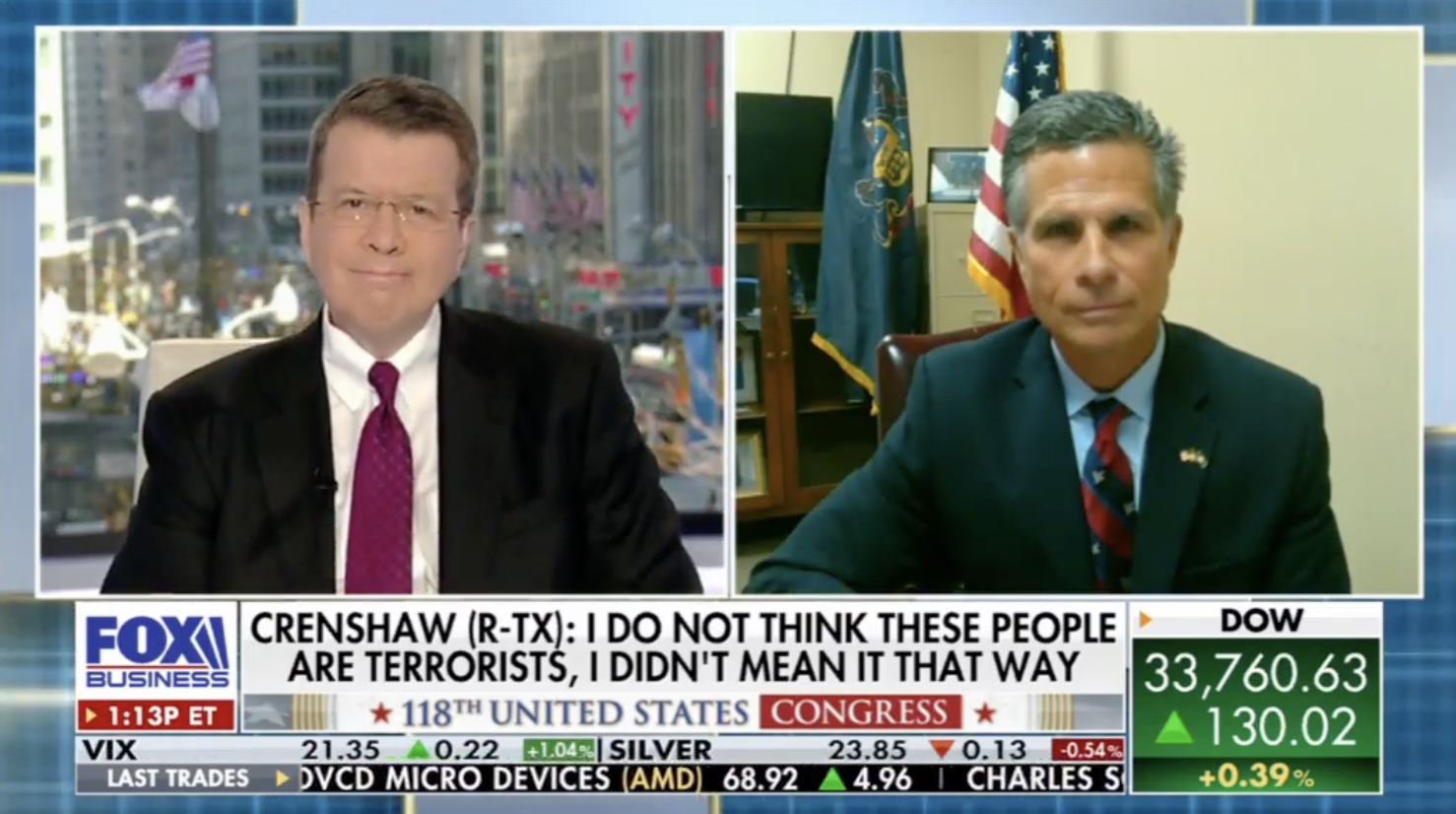 With Republicans now in control of the House, we will be conducting judicious oversight of the Biden administration and federal agencies that have been weaponized and have engaged in activities outside their bounds. Click here or below to watch my interview with Newsmax. 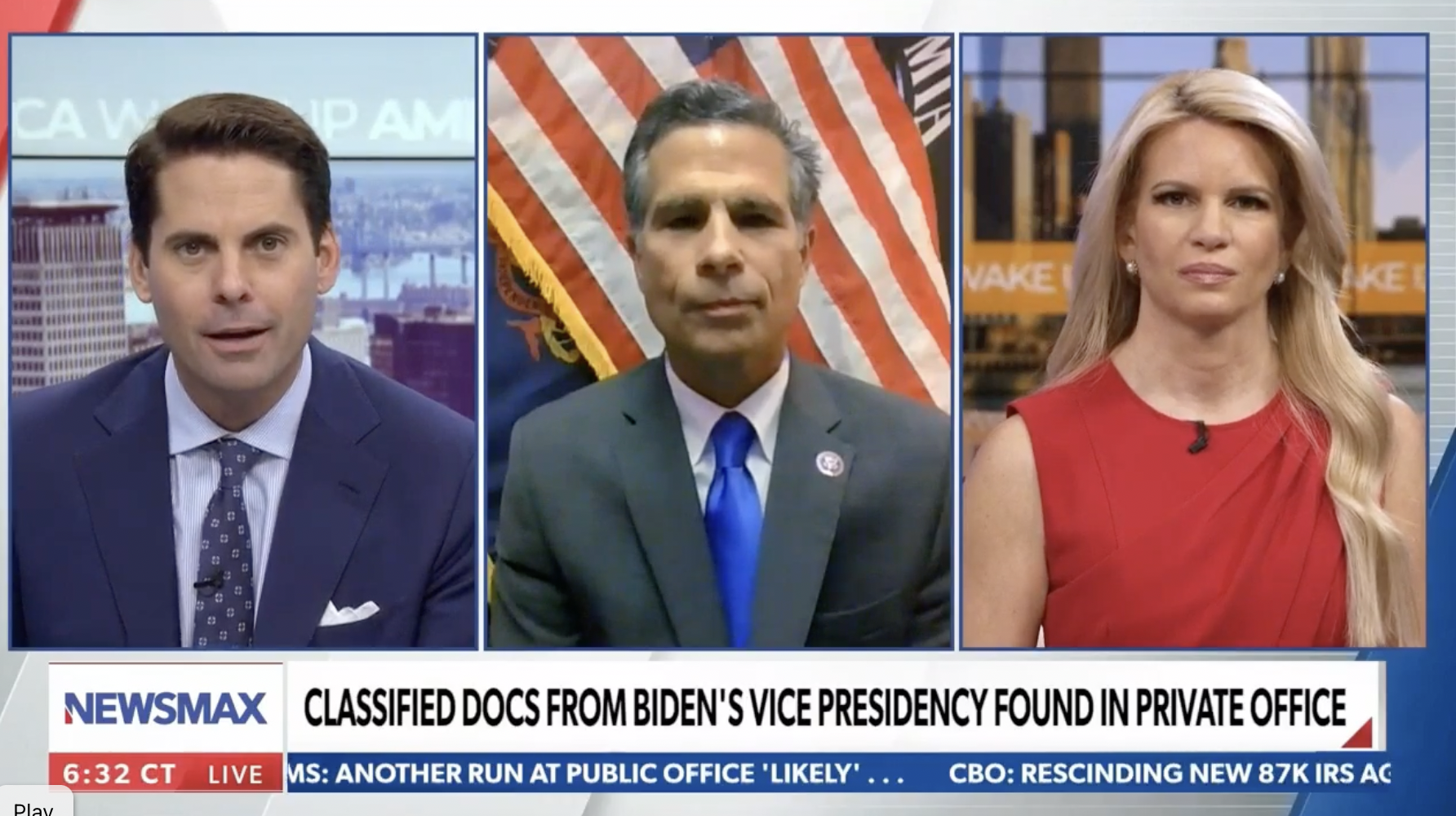 Adding 87,000 new IRS agents is a misguided approach to solving the tax collection issue. Our Small Business and Taxpayer Protection Act is a better plan. We must also investigate the influence of China in America, and the Select Committee on Strategic Competition with the CCP is where that starts. I joined Newsmax's "American Agenda." Please click here or below to watch. 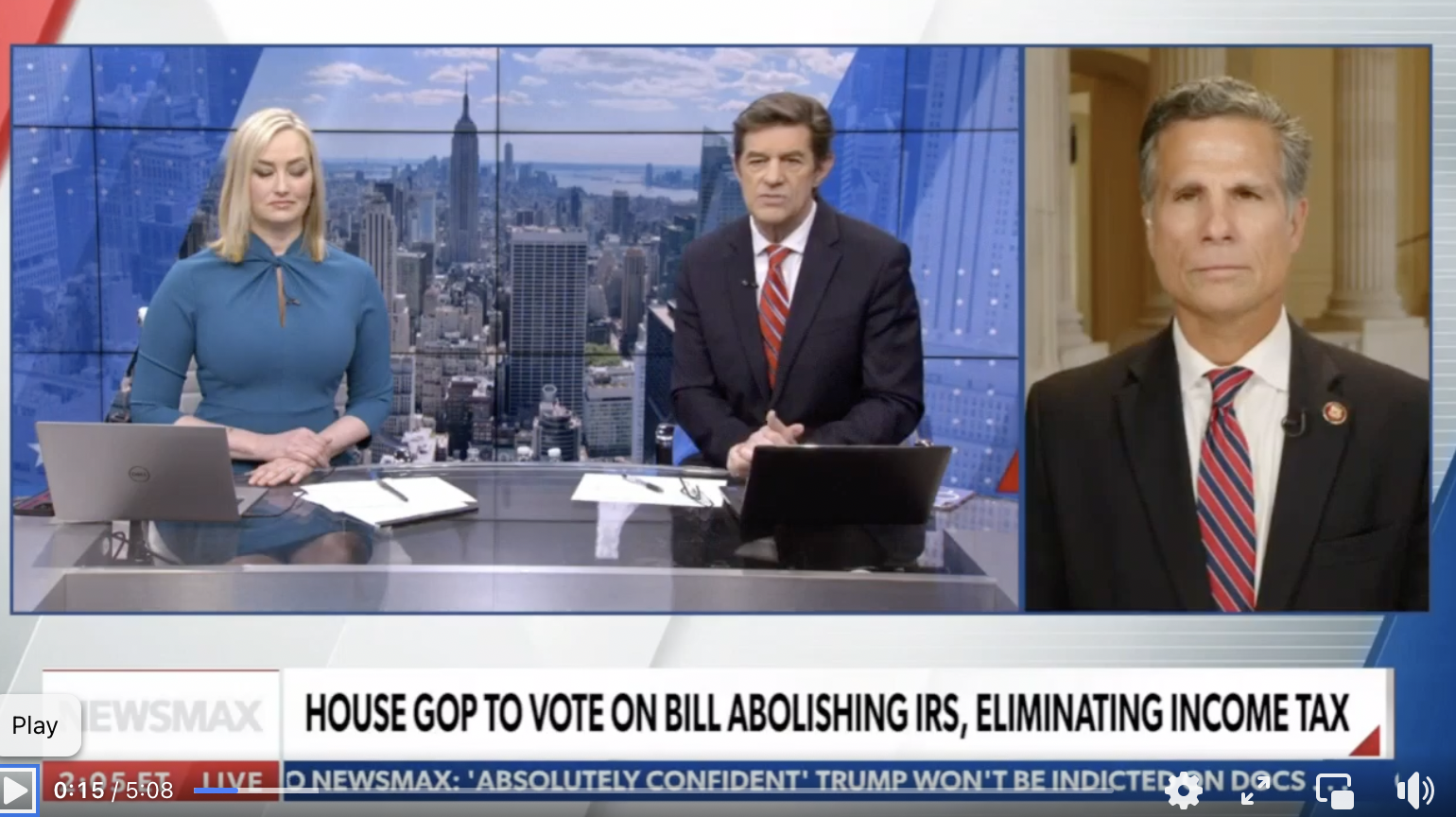 IN NEWS YOU WON'T HEAR IN THE MAINSTREAM MEDIA: As I stated, the GOP-led House hit the ground running this week.

The list of promises kept is long and growing. In just the last few days, House Republicans:

Republicans are just getting started. Promises made. Promises kept.

This decision could lead to Americans paying higher electric bills and strain our electric grid even further. As the representative of one of the country's highest natural gas-producing regions, I am dismayed by these proposals. Natural gas is among the cleanest, safest, most affordable and most abundant forms of energy in the United States. Discouraging its use by banning gas stoves is a perplexing and misguided policy.

The Pennsylvania Farm Show is the best of the best! It's the largest agricultural exposition under one roof in the nation and celebrates our diverse offerings in the Keystone State. Not only did I enjoy the wonderful food, including a legendary milkshake, but I also had the chance to talk to those farmers and producers who work tirelessly to feed so many. 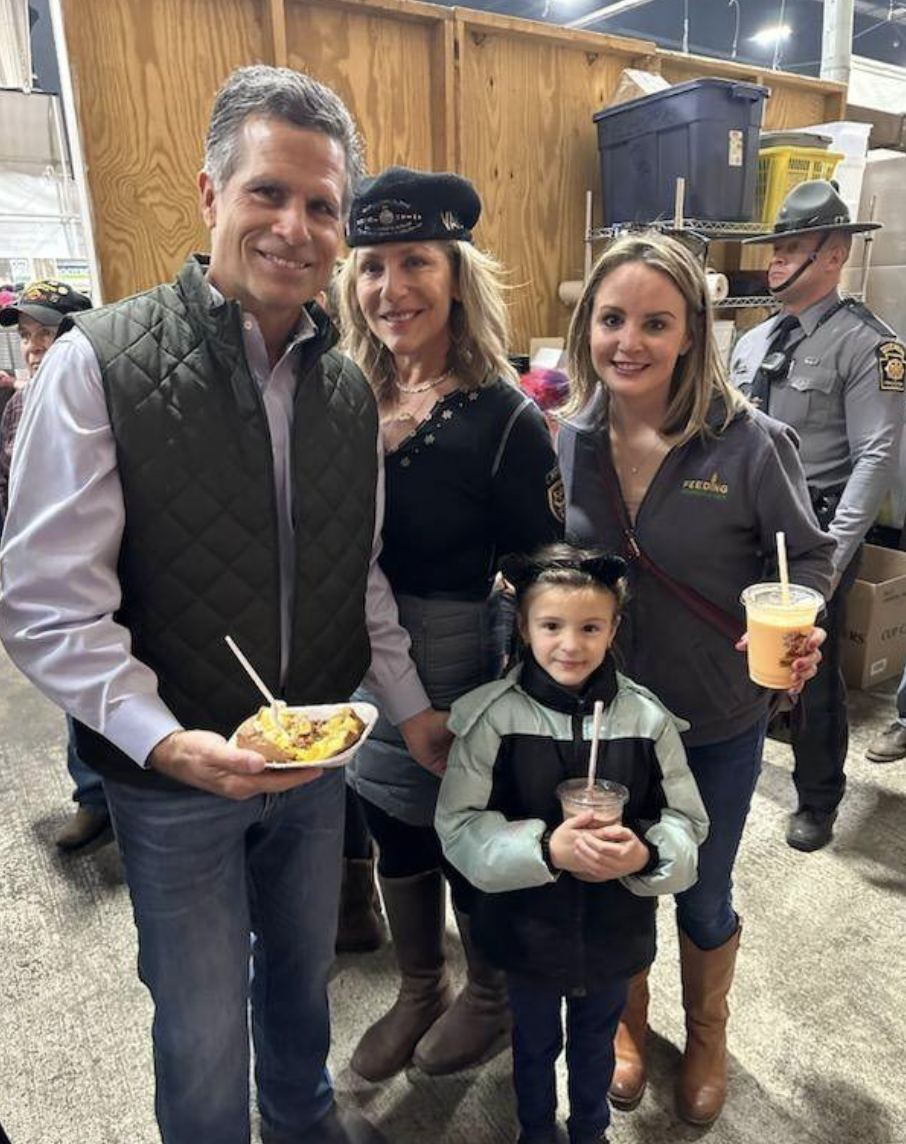 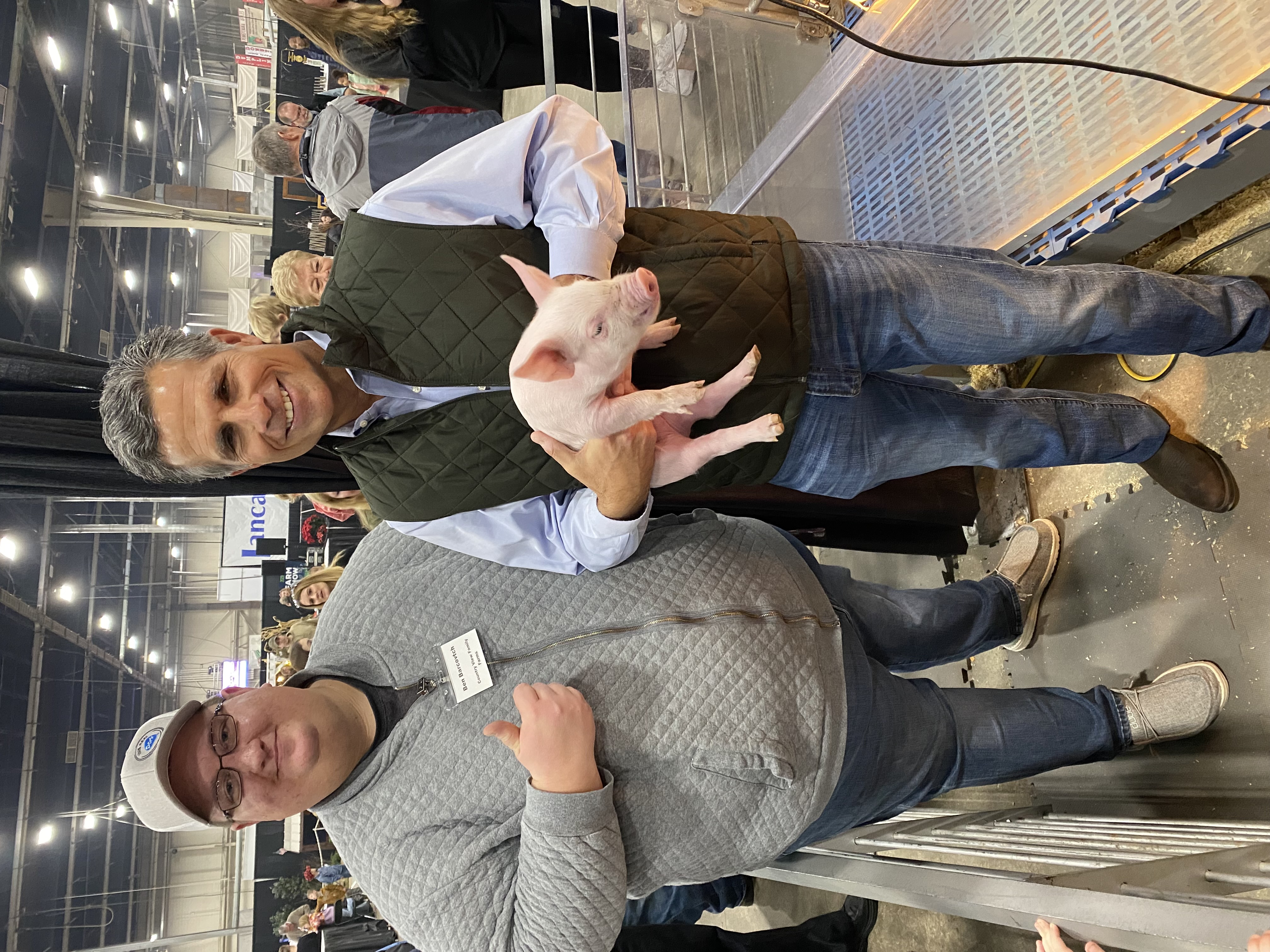 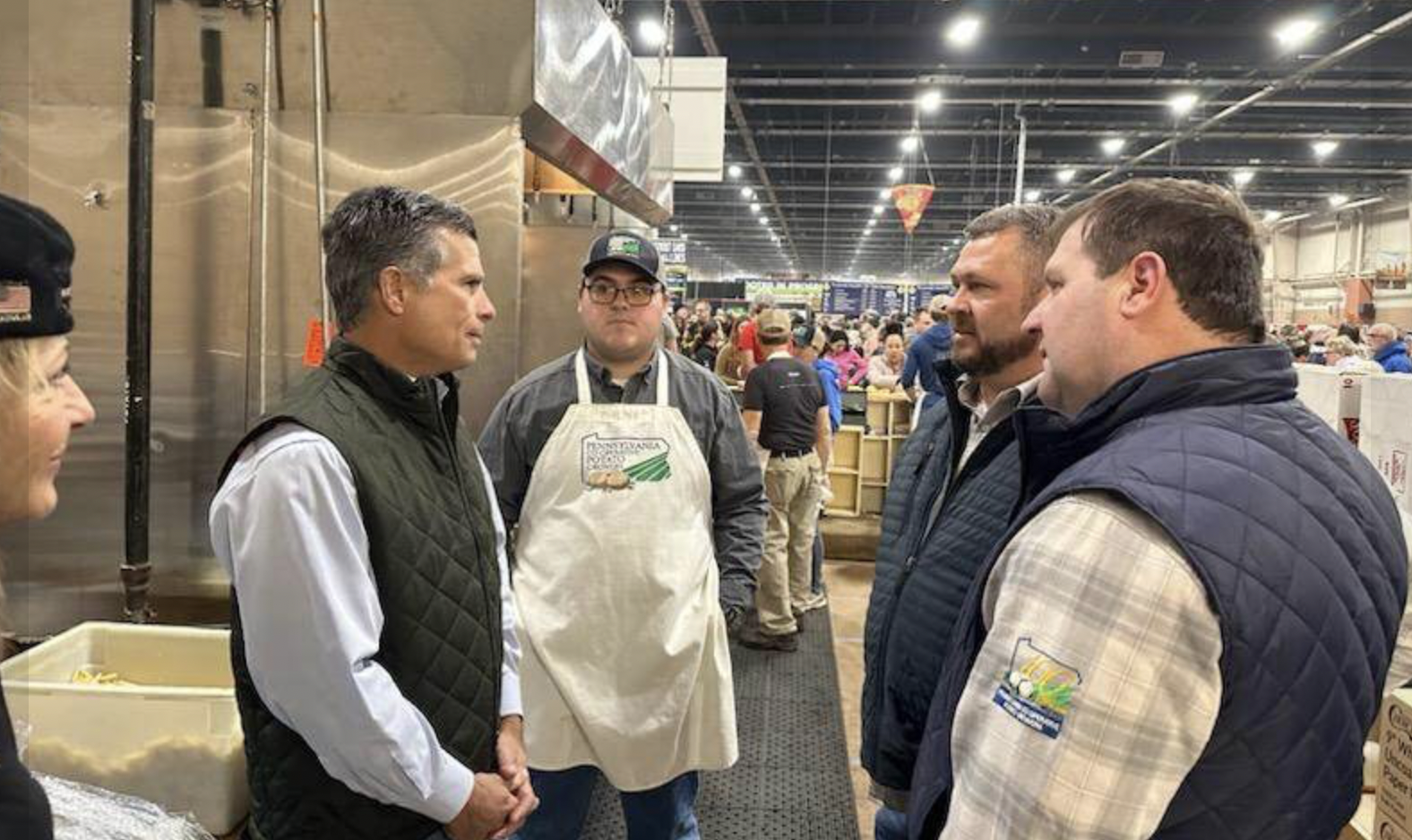 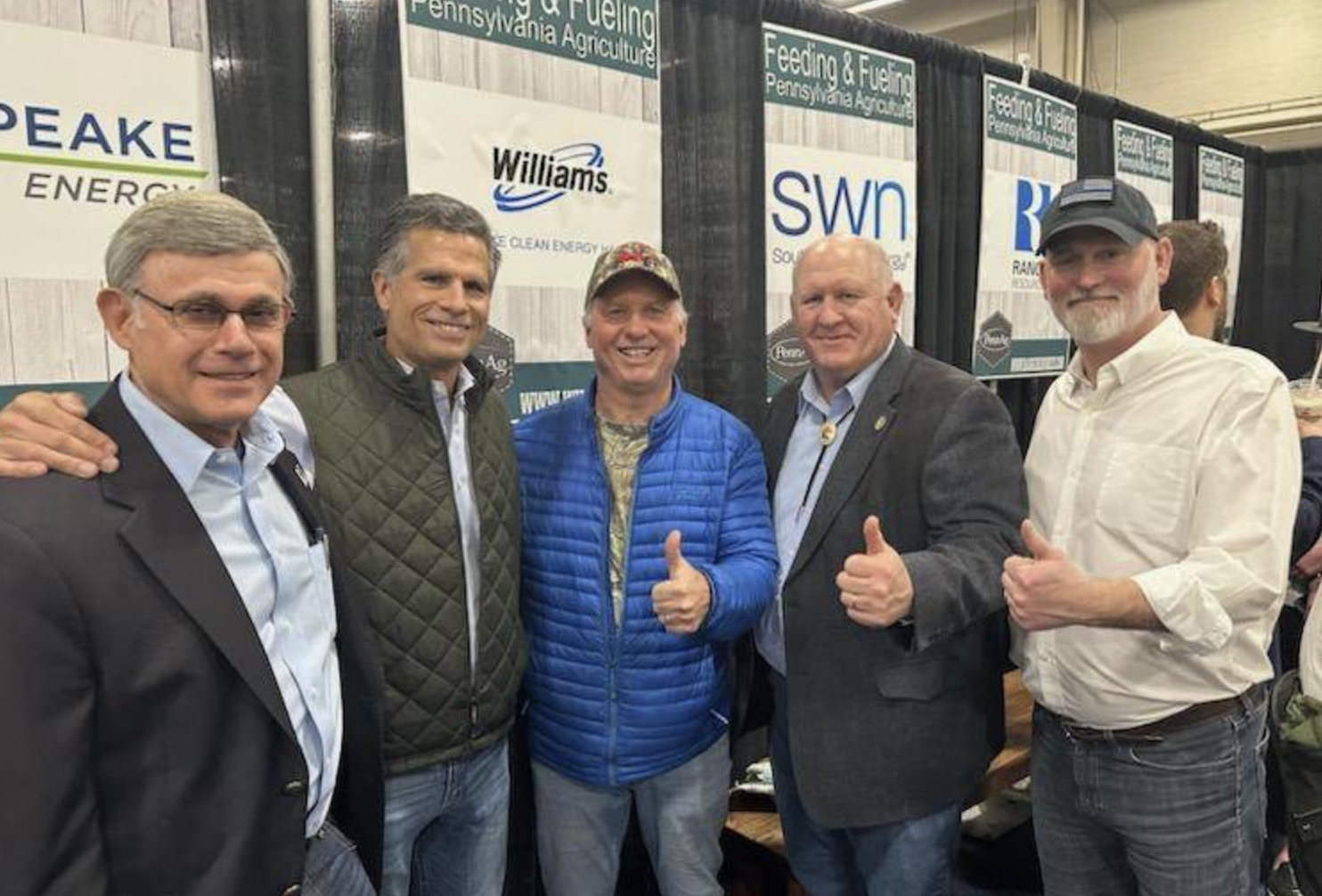 I joined Congressman G.T. Thompson, my friend and colleague, during a Congressional Listening Session.

We heard from several stakeholders who offered their thoughts and concerns on a wide array of topics related to agriculture in the state. Their input was very valuable with the Farm Bill slated for passage this year. The Farm Show is a special event, and I can't wait for next year.

We will have plenty more to share about our progress in D.C. next week.

Until then, God bless, and see you soon,