We hope everyone had a great Thanksgiving with their family and friends. Shelley and I were blessed to be surrounded by our family as we celebrated and reflected upon all that we are thankful for, including living in the greatest country in the world.

Another holiday tradition we celebrated, along with many other Pennsylvanians, was the beginning of deer hunting season. Our District is home to some of the greatest game lands in the nation. My son, Danny, and I were able to head out and spend some quality time hunting. We didn't get to spend a lot of time out in the woods, but we will be out again. We wish all those hunters a safe and successful hunting season. 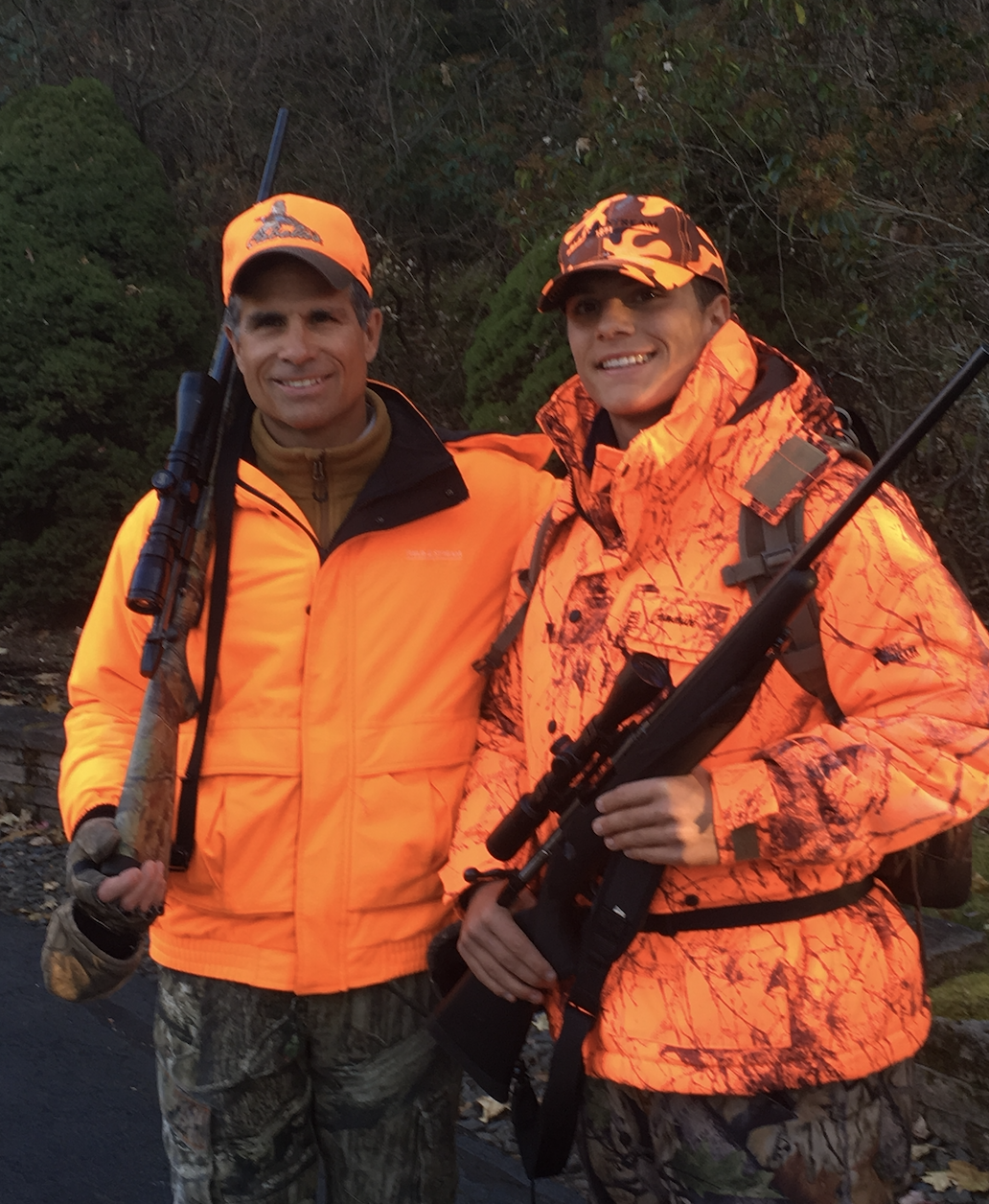 Recently, we traveled to Lebanon County and I spoke at the Service Clubs Annual Luncheon. I want to thank Rob Kemp and Ed Lynch for allowing me the opportunity to make a few remarks. It was also great to see my good friends Lebanon County Commissioner Bob Phillips and Lebanon County District Attorney and State Senatorial candidate Dave Arnold. Dave is campaigning as he recovers from brain cancer. He is a proven fighter, a strong conservative and has my full support. Please join me in praying for Dave and his family as he recovers. 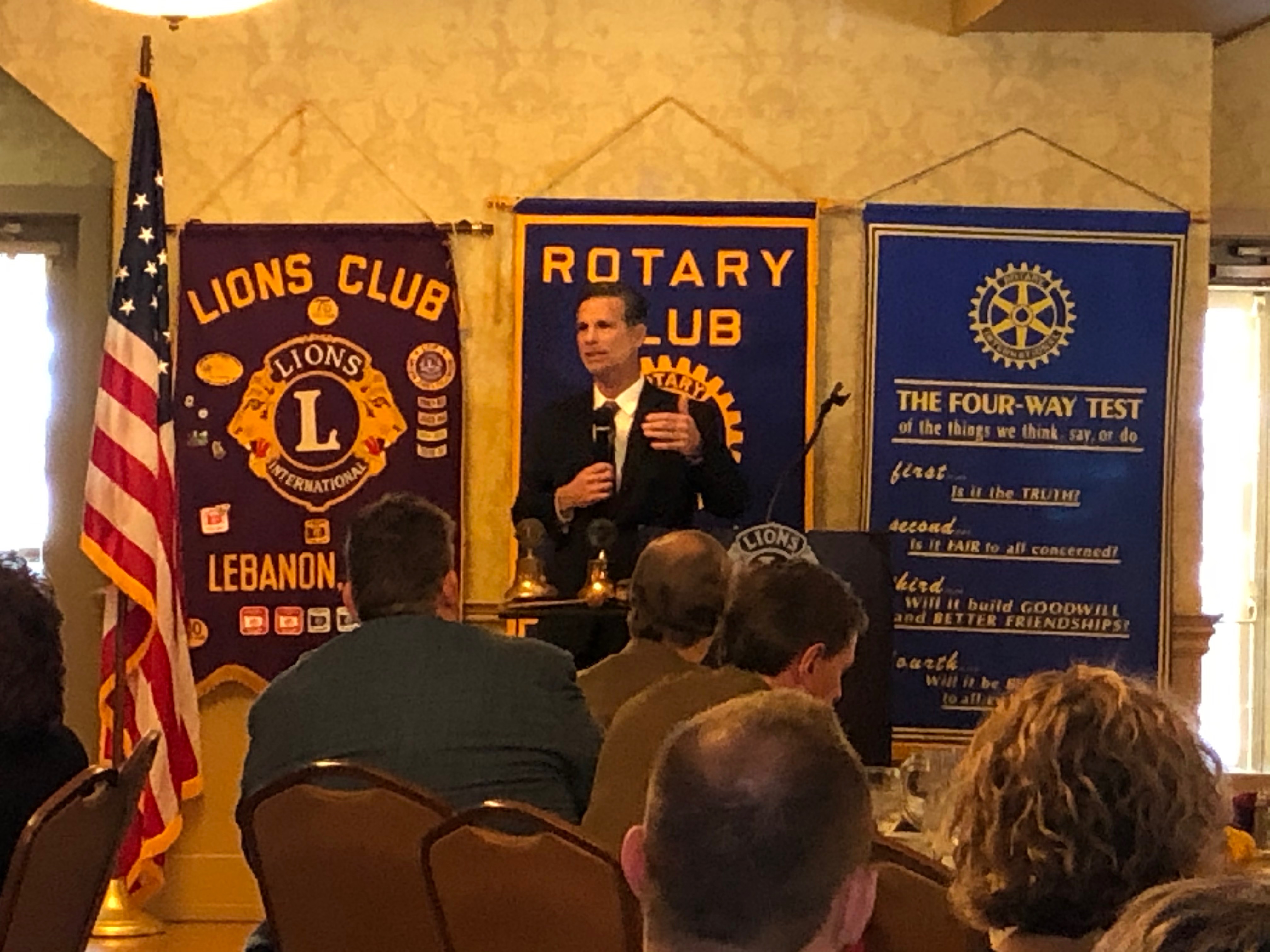 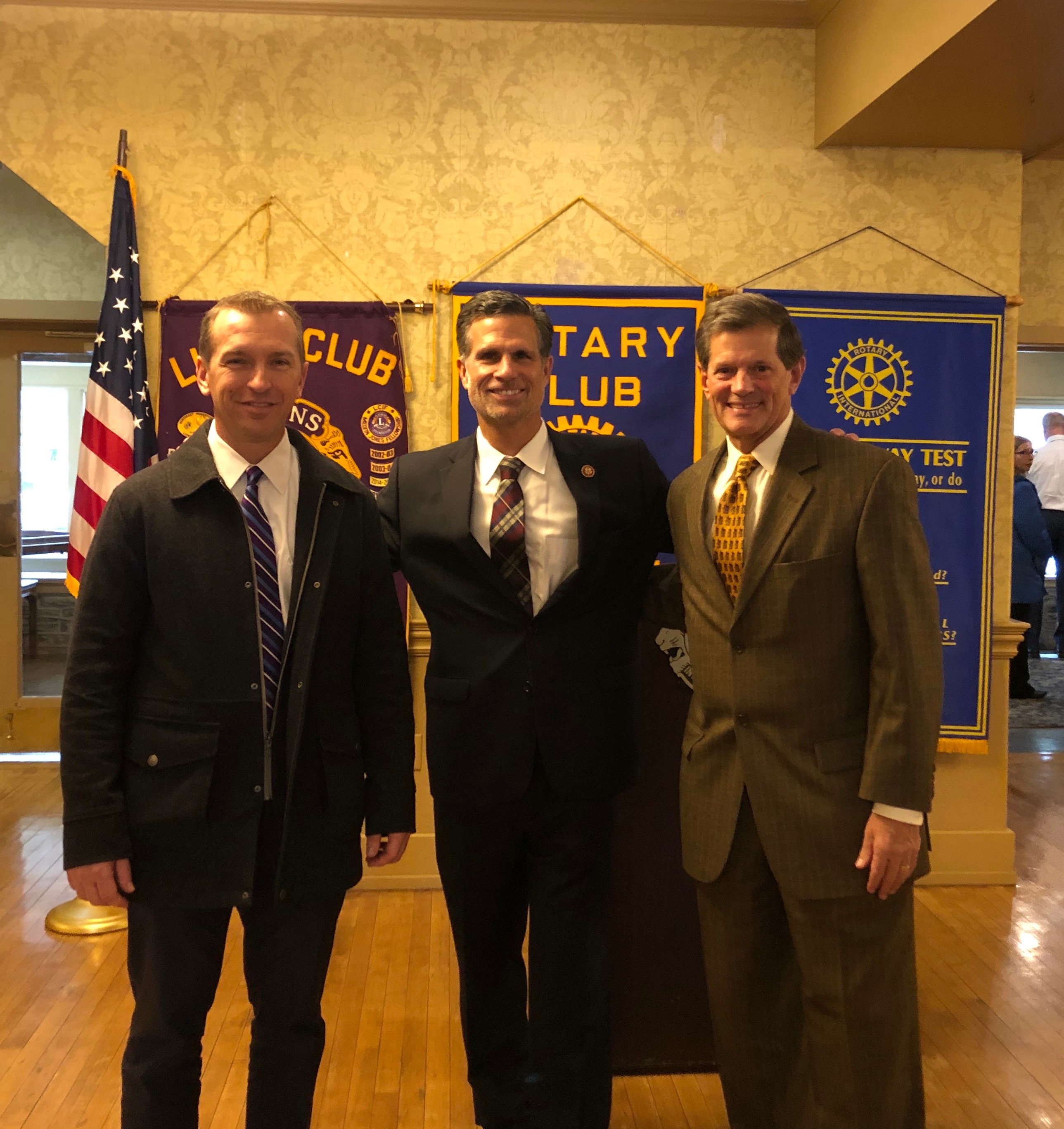 In a Friday Flashback… Remember back in March, Speaker Nancy Pelosi said, “Impeachment is so divisive to the country that unless there’s something so compelling and overwhelming and bipartisan, I don’t think we should go down that path, because it divides the country.”

Speaker Pelosi and Democrat Leadership have changed their position as they continue to push this sham impeachment process forward.

This week, I joined former White House Chief Strategist Steve Bannon on his radio show, “War Room: Impeachment.” Click here to listen. We were joined by my close friend and businessman John Moran and spoke in-depth about the ongoing impeachment proceedings. 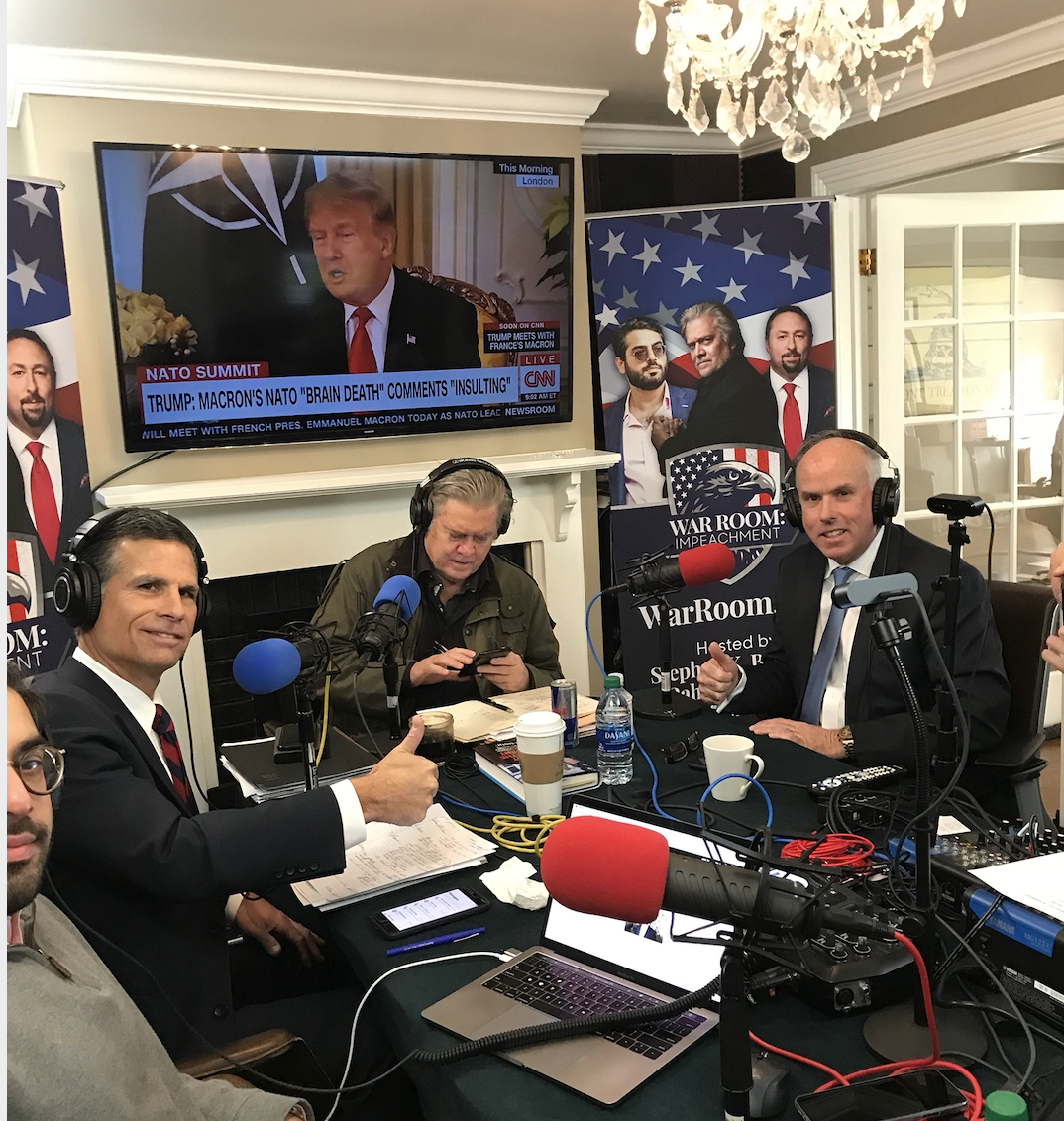 Additionally, I appeared on C-Span's Washington Journal to discuss the impeachment. Click here to watch my interview. 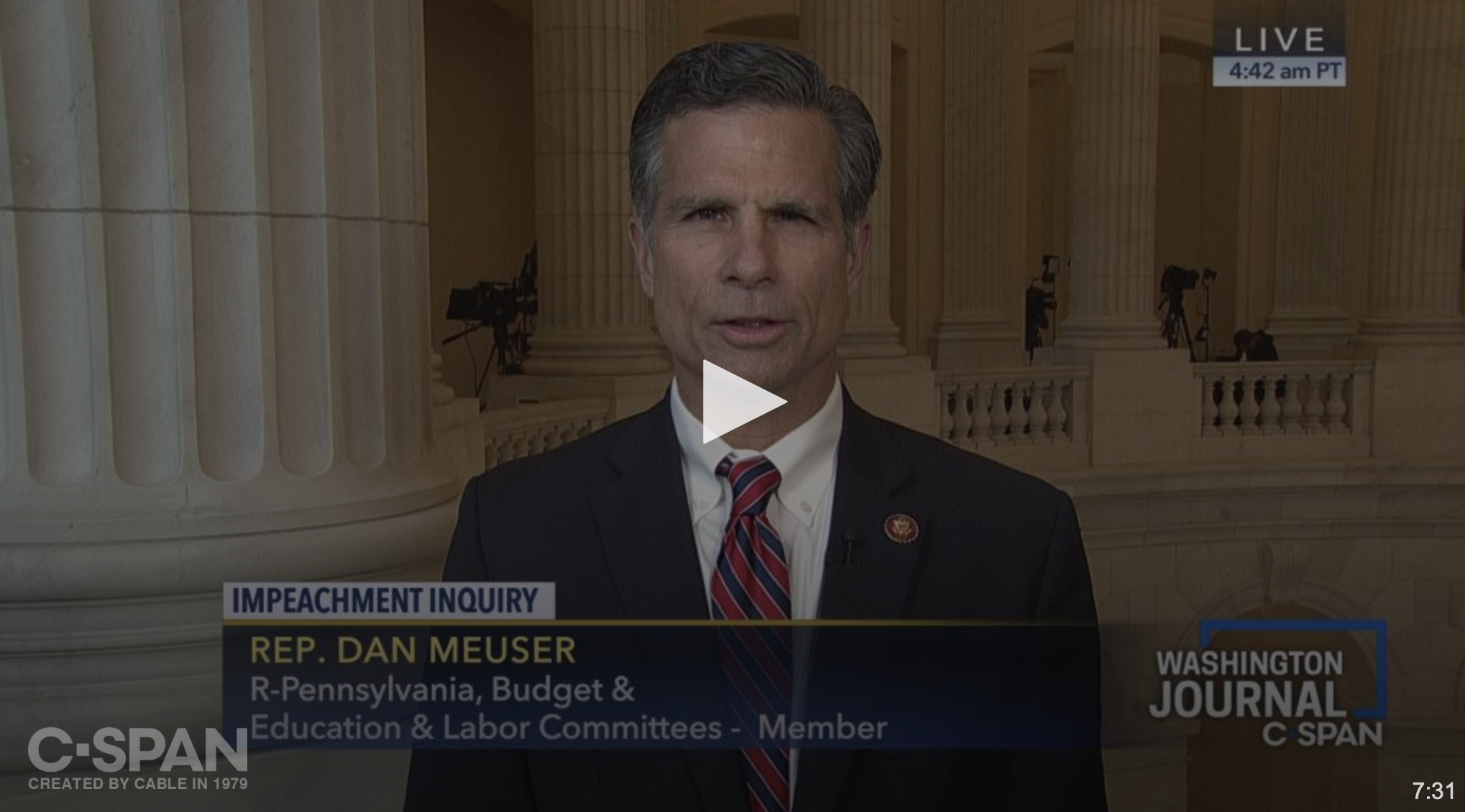 This is the most partisan impeachment process in the history of America. The process is not based on wrongdoing, but purely on political positioning. It’s one thing to act politically on a campaign, but for Nancy Pelosi to act in such a partisan way in Congress is absurd.

As I have stated before, this is Opportunity Lost at Great Opportunity Cost. The cost of this investigation will dwarf the cost of the Mueller investigation as the Democrat’s obsession with rejecting the will of the public and overturning the results of the 2016 presidential election is costing us progress on passing better trade deals like the USMCA, lowering prescription drug costs and making the middle-class tax cuts permanent. Instead of announcing a vote of the USMCA on Thursday, Speaker Pelosi put politics over the needs of American people. The people should decide who our next President is, not Nancy Pelosi. 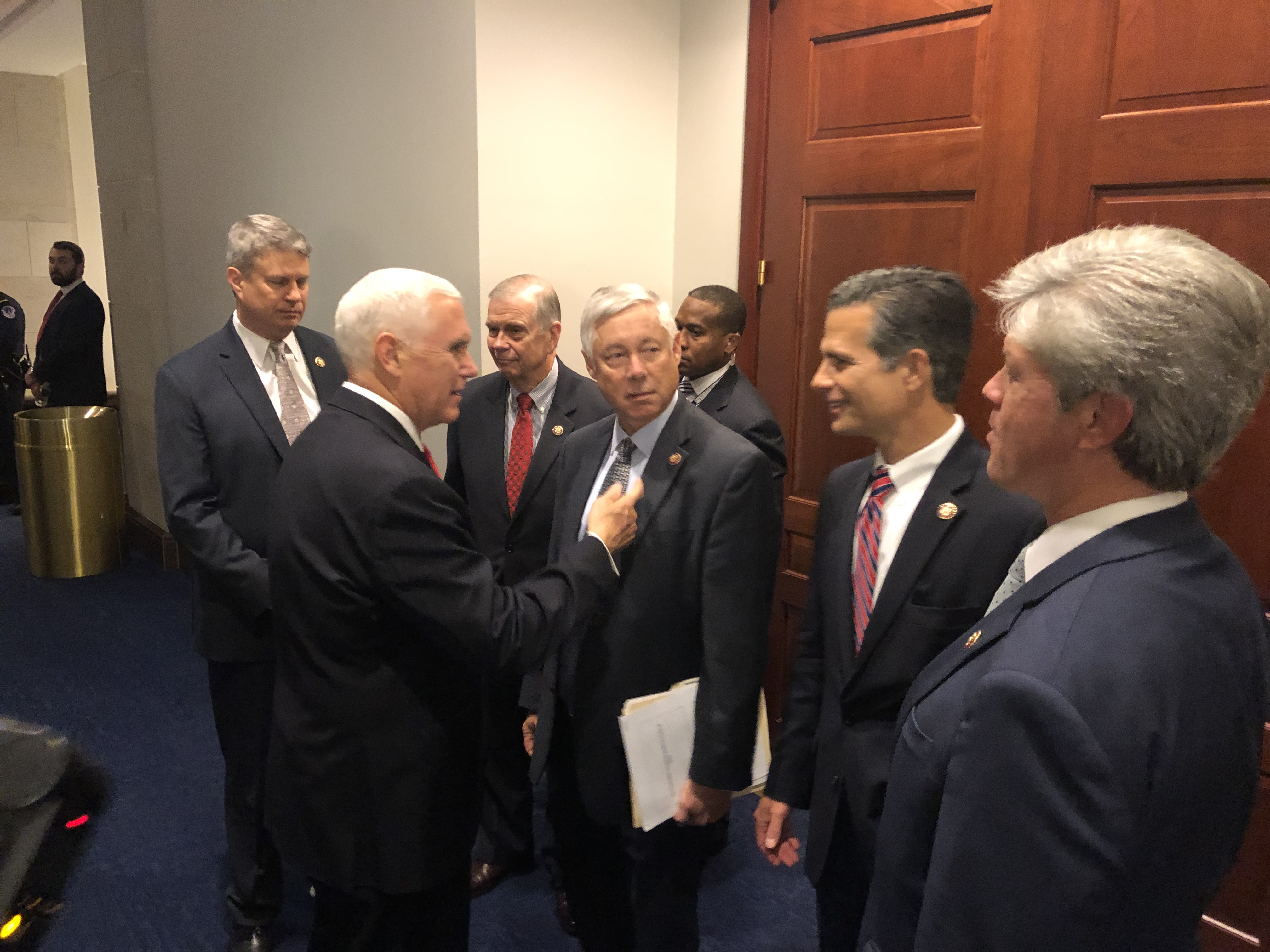 This week we held a tele-town hall with our constituents in the District. We had a great participation and discussed a variety of issues important to our District and our nation. We have an incredible District full of hardworking people and we are blessed to have a great Congressional staff working in our District on their behalf.

I want to again acknowledge Mahantongo Valley Farms owners Larry and Joanna Snyder from our District who had one of their beautiful Christmas trees selected to be placed in the White House. This week, they delivered the tree to First Lady Melania Trump. Click here or below for additional coverage. 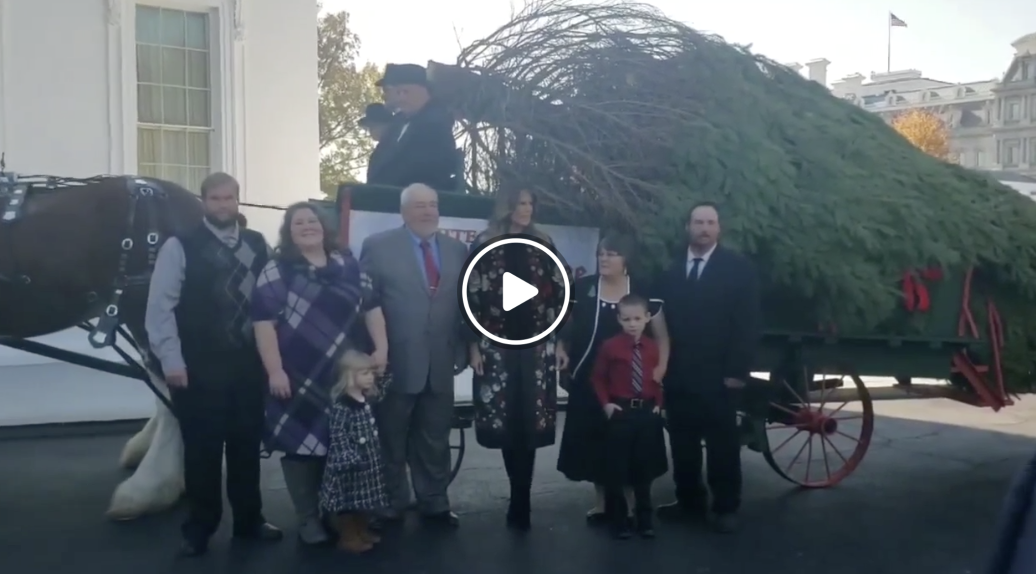 In News You Won’t Hear In The Mainstream Media… President Trump is getting NATO back on track for American taxpayers. This week, world leaders are gathering in London for the 2019 North Atlantic Treaty Organization (NATO) Summit, celebrating 70 years since the beginning of the historic Western alliance.

For decades, NATO members worked together to confront the world’s toughest challenges. But, the alliance’s ability to accomplish that mission became severely weakened. In 2017, when President Trump took office, only four of our NATO allies were meeting their defense spending obligations under the treaty. Meanwhile, past U.S. leaders—along with their counterparts overseas—were happy to let Americans foot the bill.

In our Friday Night Light’s Update: I want to acknowledge my son Danny’s Dallas High School Football team who lost the 4A State Championship to an excellent team from Thomas Jefferson High School from Pittsburgh. Congratulations to Dallas High School. I want to thank Coach Manello and all of the coaches at Dallas for a season our boys will remember for a lifetime. It was a great football season and one I will remember for a long time. I am an extremely proud father.