Since the day he was sworn in, the priority of House Democrats has been to scrutinize, delegitimize, charge with crimes, and remove from office President Donald J. Trump.

The process, players, and underlying proof at the heart of this impeachment have been fundamentally flawed and brazenly biased. Click here to view my interview on WBRE regarding impeachment. 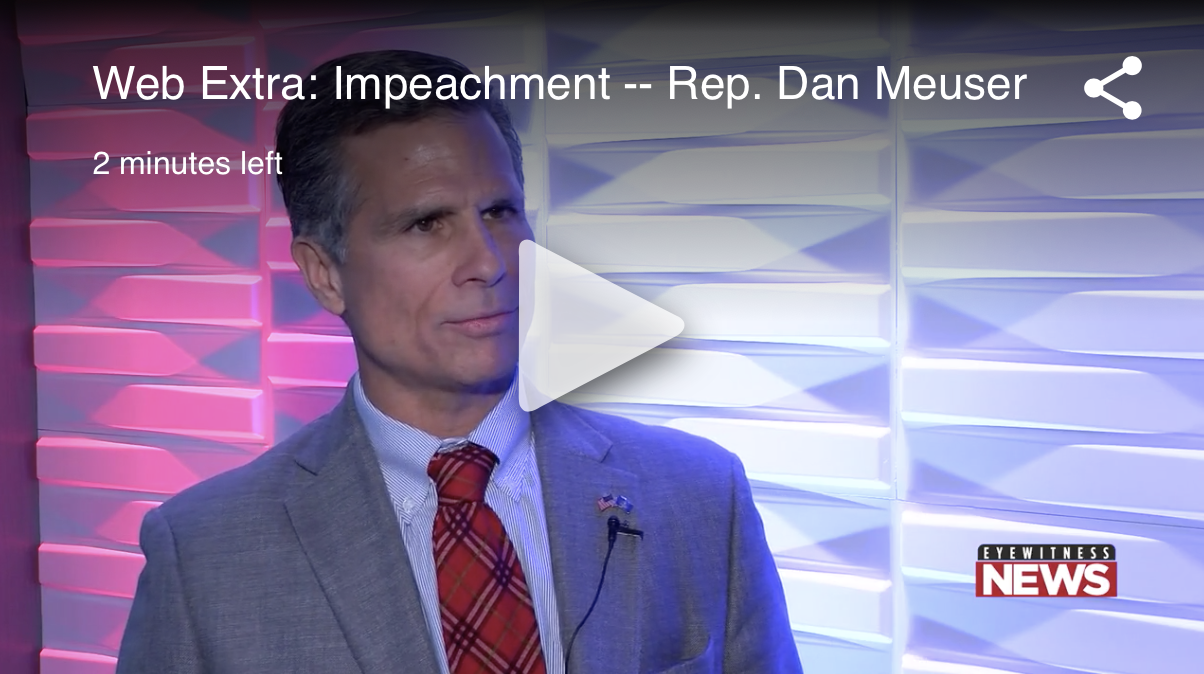 Chairmen Jerry Nadler and Adam Schiff have led this impeachment process by presuming the President’s guilt and racing towards a predetermined outcome. Chairman Nadler, along with two-thirds of the Democrat Judiciary Committee membership, voted to advance impeachment before any call between President Trump and Ukrainian President Zelensky even took place. Equally disturbing, Intelligence Committee Chairman Schiff has a record of being untruthful to the American people regarding the details of his investigation, basic facts, and his staff’s interaction with ‘the whistleblower.’

Despite all of this, Democrats still failed to provide any proof of Presidential wrongdoing. After months of polling and focus group testing aimed at creating the most politically advantageous allegations against our President, Democrat leadership arrived at two charges, ‘abuse of power’ and ‘obstruction of Congress.’ These vague terms attempt to mask the fact that months of congressional investigations have produced one simple and undeniable fact: President Trump did not commit an impeachable offense.

Not only are these articles vague, but each is also easily dispelled. President Zelensky’s confirmation of ‘no pressure’ and ‘no quid pro quo’ immediately negates the validity of any charge of Presidential ‘abuse of power.’ The President has inherent Constitutional executive authorities and privileges. If House Democrats classify the utilization of those authorities as an ‘obstruction of Congress,’ every President since Jimmy Carter – and every President moving forward – would and will be impeached.

This entire year has been a period of opportunity lost. Rather than working to improve the lives of the American public, this Democrat-led Congress has focused its full time and attention on passing partisan legislation and driving political outcomes. I look forward to the new year of 2020 and enacting legislation to benefit seniors, veterans, farmers, and families. As the Senate will hold a fair trial to evaluate this case – without presumption – I am 100 percent confident the President will not be removed from office. In spite of the Democrats’ desperate tactics to win the White House by removing the President, the people will ultimately decide who will be elected in 2020.

This week, I appeared on Fox Business to discuss bills passed to fund the Federal government for the next fiscal year. There were two bills offered. I voted for the spending bill that funds our national defense and border security. The second spending bill had excessive spending I could not support. Nevertheless it's the best President Trump will get from this Pelosi-led House, so he will sign it. This is another big reason Republicans must win back control of the U.S. House.Click here or below to watch my interview. 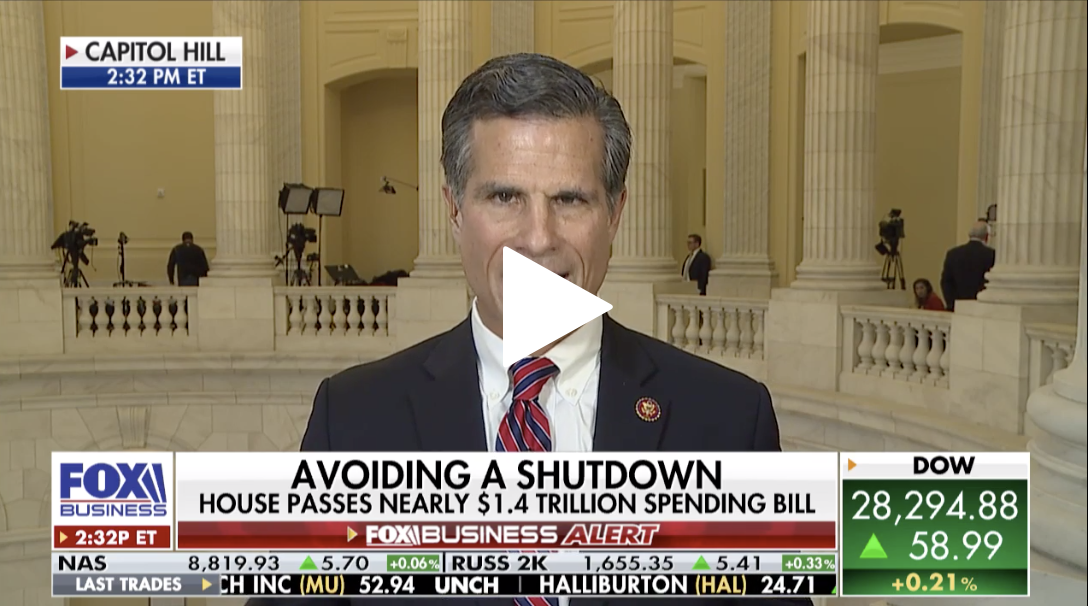 IN NEWS YOU WON"T HEAR ON MAINSTREAM MEDIA: Last night our nation heard each Democrat candidate for the White House embrace two things. Hatred for President Trump and SOCIALISM.

Their socialist views of America were on full display. They are:

Worse yet, each Democrat has allowed their blind hatred for President Trump to express the truth about the many successes President Trump has accomplished, especially as it has related to the economy. Here are the FACTS: 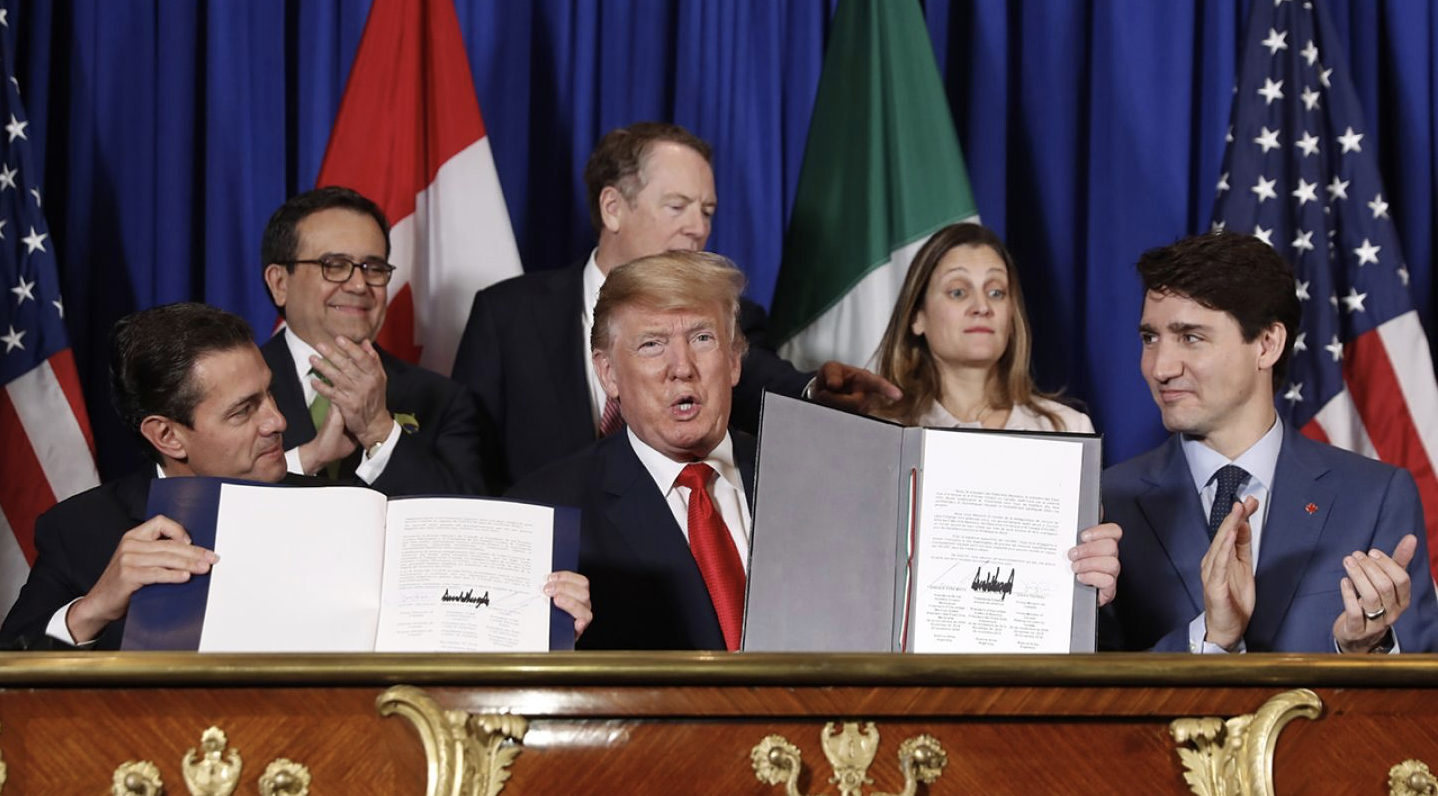 On Thursday, the House supported the President's efforts to make our economy even stronger by passing the USMCA, a historic trade deal for our country, and a big win for workers, farmers, and manufacturers in Pennsylvania and across the nation.

The agreement will continue to drive growth by adding $68 billion to the U.S. economy and creating 176,000 jobs across the country. Trade with Canada and Mexico supports more than 470,000 jobs in Pennsylvania alone, and more than 42,000 jobs in Pennsylvania depend on manufacturing exports to these countries. Canada and Mexico are also some of the most important markets for Pennsylvania’s agricultural exports. This deal will create a more balanced trade relationship with our North American partners and improve market access for our producers and processors – especially for our dairy and poultry farmers.

The President’s negotiation of this critical deal will establish free, fair, and reciprocal trade for our nation and allow for the high-quality foods and products that come from Pennsylvania’s Ninth District to be enjoyed worldwide.