Good evening and welcome to our Weekend Update and the last update of the year.

From our family to yours, we want to wish you a Merry Christmas, Happy Holidays, and Happy New Year. 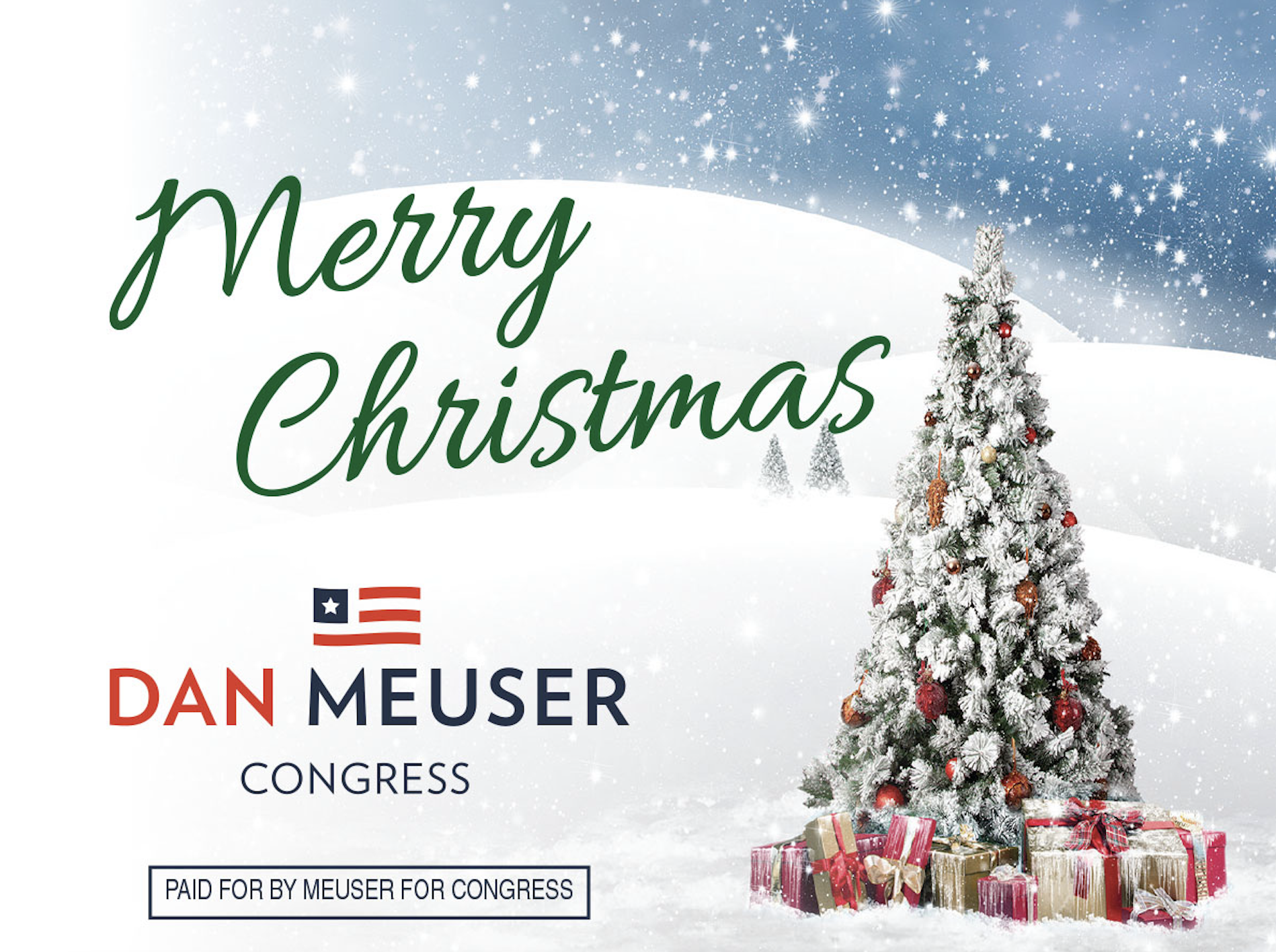 This Christmas season, we can all do something great for our nation, the commonwealth, and our small businesses by shopping locally. Small businesses are the backbone of our communities, and our district is home to so many great ones. Click here to read an article about my visit in the Times News.

This week, I visited with small business owners in Jim Thorpe, it was clear that the high inflation and workforce shortages are affecting all small businesses. 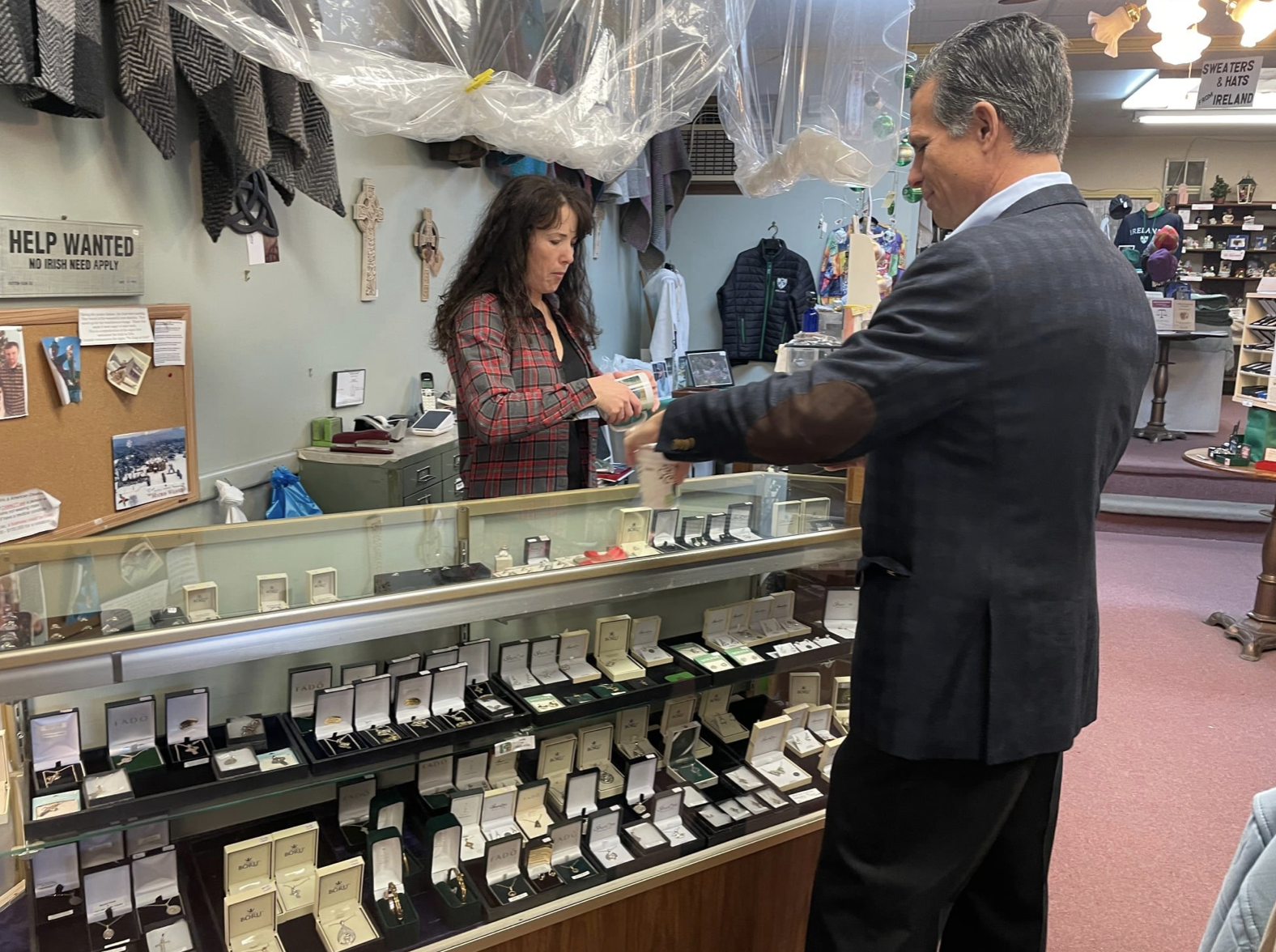 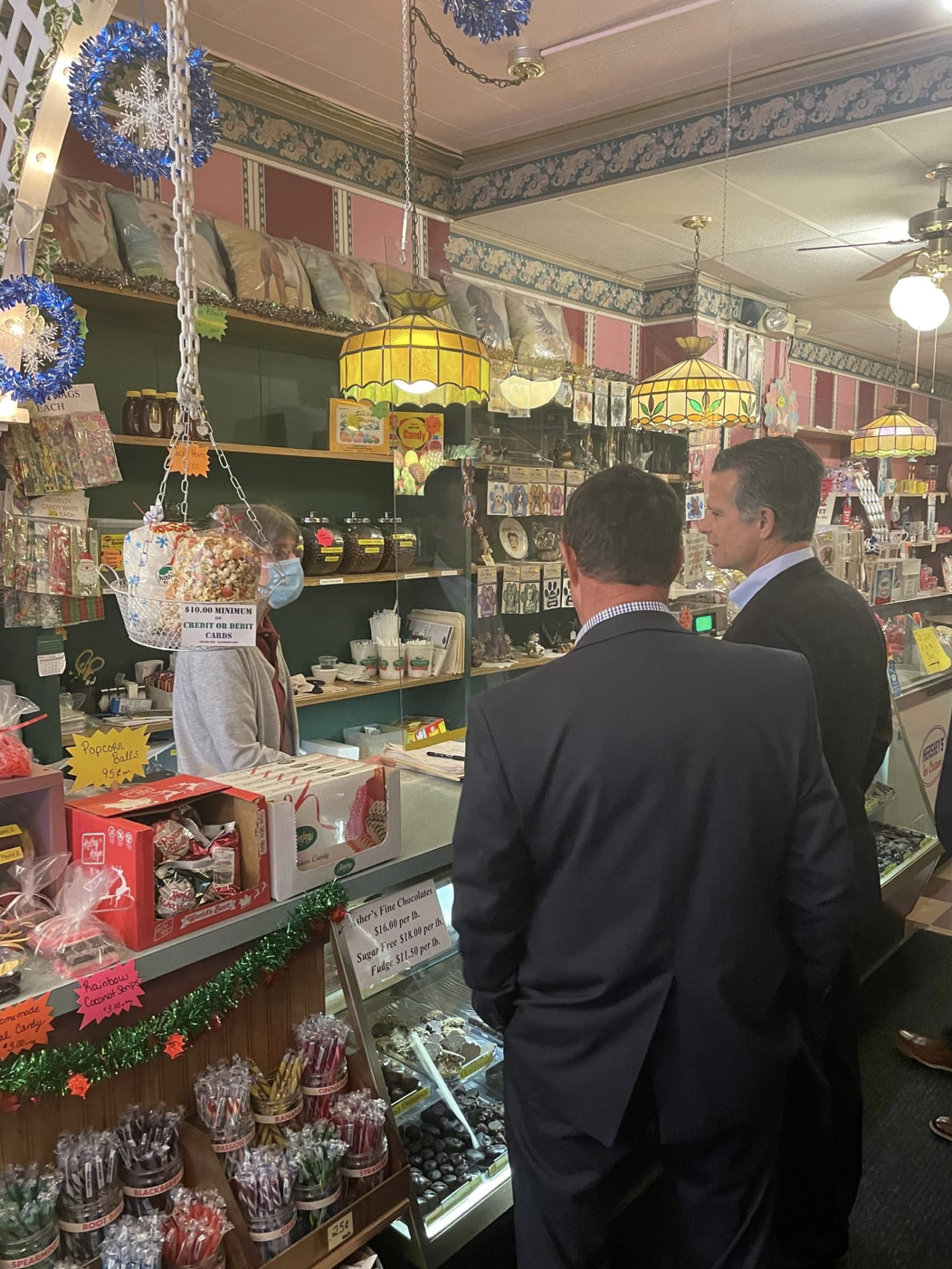 We also visited Silberline Manufacturing in Tamaqua. Silberline is owned by our good friend Lisa Scheller, who is running for Congress in the 7th district. 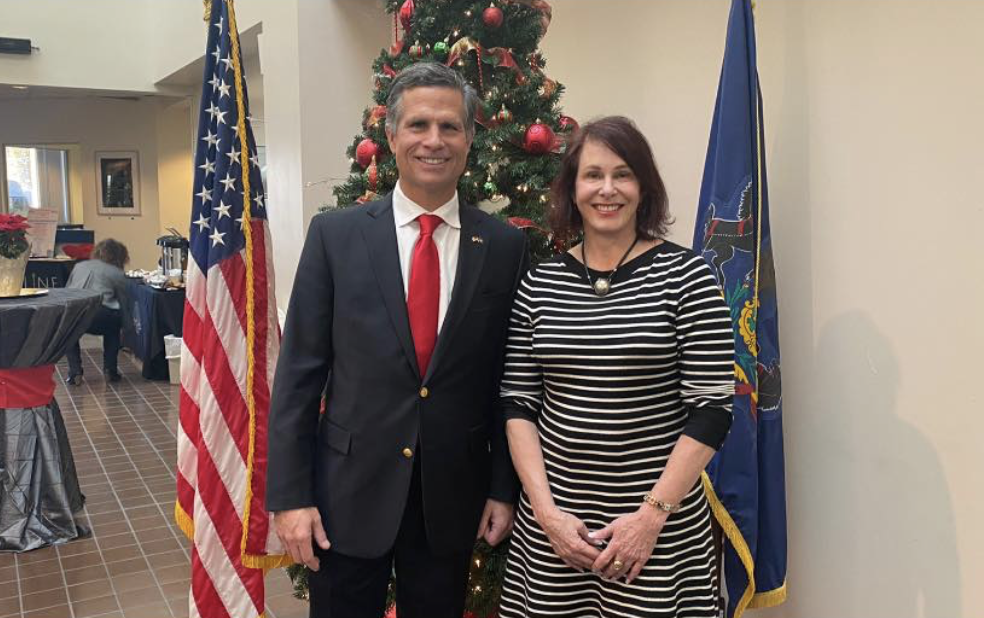 Unfortunately, Americans are paying more for just about everything while making less due to soaring inflation. This record inflation is a direct result of the Biden administration's radical, big-government agenda.

Next year, we are going to have a battle for the future of our country. This week, Biden was focused on the 2022 midterms as well. He remarked that Republicans should "get ready pal, you are going in for a problem."

Well, I'm ready and I am sure you are as well. The problem we are facing is extreme left-wing policies that are hurting our nation. The 2022 midterm elections will be our opportunity to restore a balance of power by electing Republicans and send the Biden administration a message that their Build Back Broke agenda is harmful to our nation. 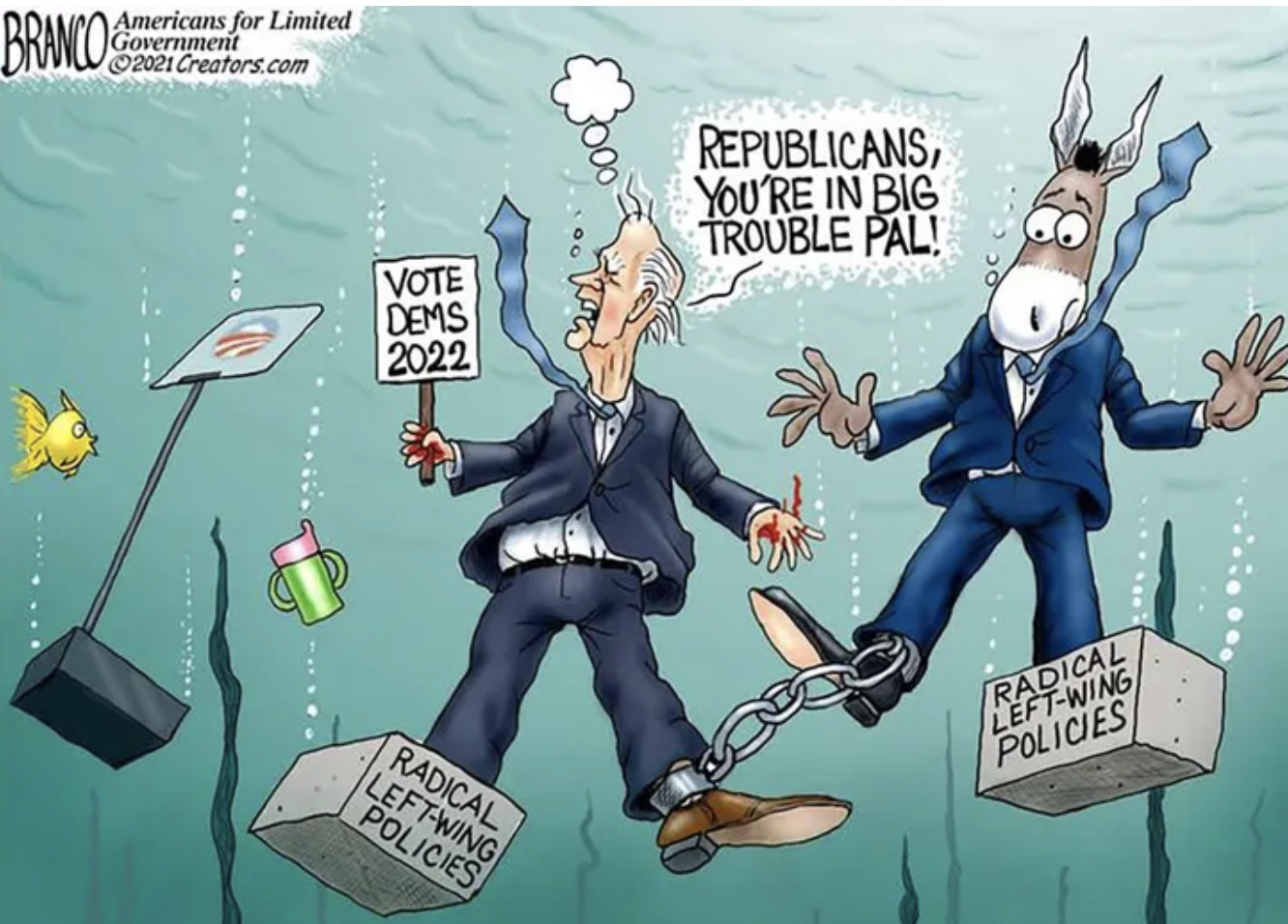 Our focus must be on winning back control of the U.S. House, U.S. Senate, governor’s office and maintaining control of the Pennsylvania legislature. It is critical.

IN NEWS YOU WON’T HEAR IN THE MAINSTREAM MEDIA: The Biden administration continues to ignore, lie, and deflect blame on the border crisis they created. Unfortunately, the situation at the border worsens – November saw over 173,600 border apprehensions, the highest total for November in the history of the Department of Homeland Security. Biden’s open border policies created this crisis and his administration’s continued lies and encouragement have allowed cartels and criminals to thrive, threatening the safety of our communities. 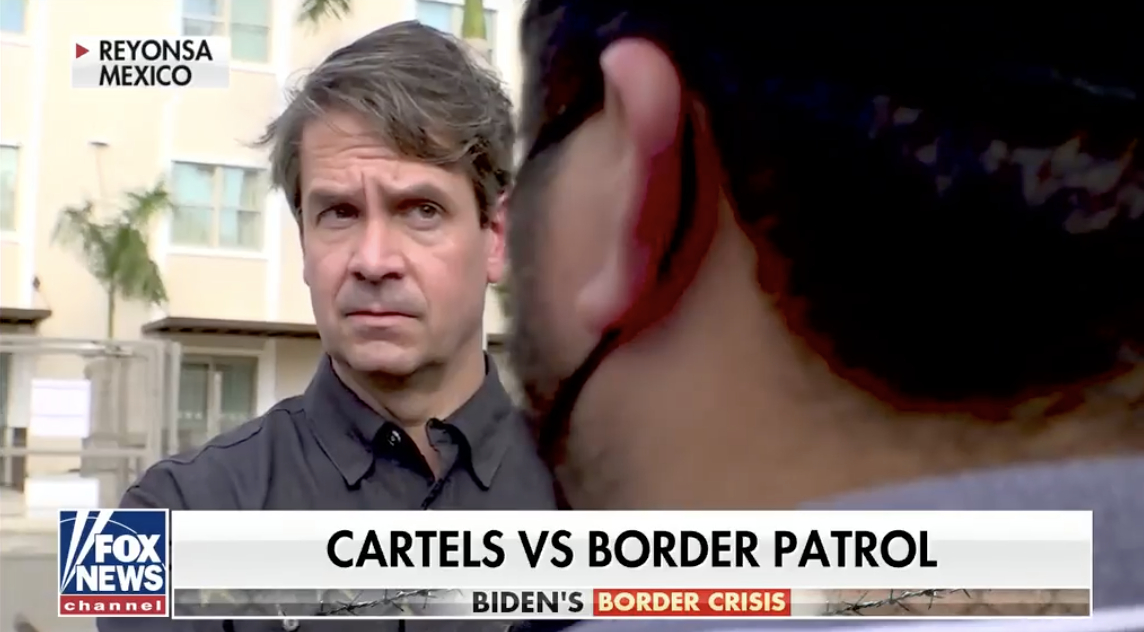 As I have written before, the worst part of this tragic situation is that President Donald Trump and his administration had made major headway in securing our southern border. From building the wall to implementing the Remain in Mexico policy, the Trump administration made major strides in protecting our nation.