This week, I was named Pennsylvania’s elected representative on the Republican Policy Committee. I look forward to working with my colleagues on an array of issues that are important to the people of the 9th District and the nation. We will work on policy that strengthens America’s national security and economy and benefits all Americans. Much work must be done to deal with pressing problems regarding inflation, energy, and the border.

I joined Sean Spicer and Lyndsay Keith on Newsmax’s Spicer & Co. to discuss remarks made by French President Emmanuel Macron about negotiating with Russia over the war in Ukraine and reports that Chinese Hackers stole millions in COVID relief funds. Click here or below to watch my interview. 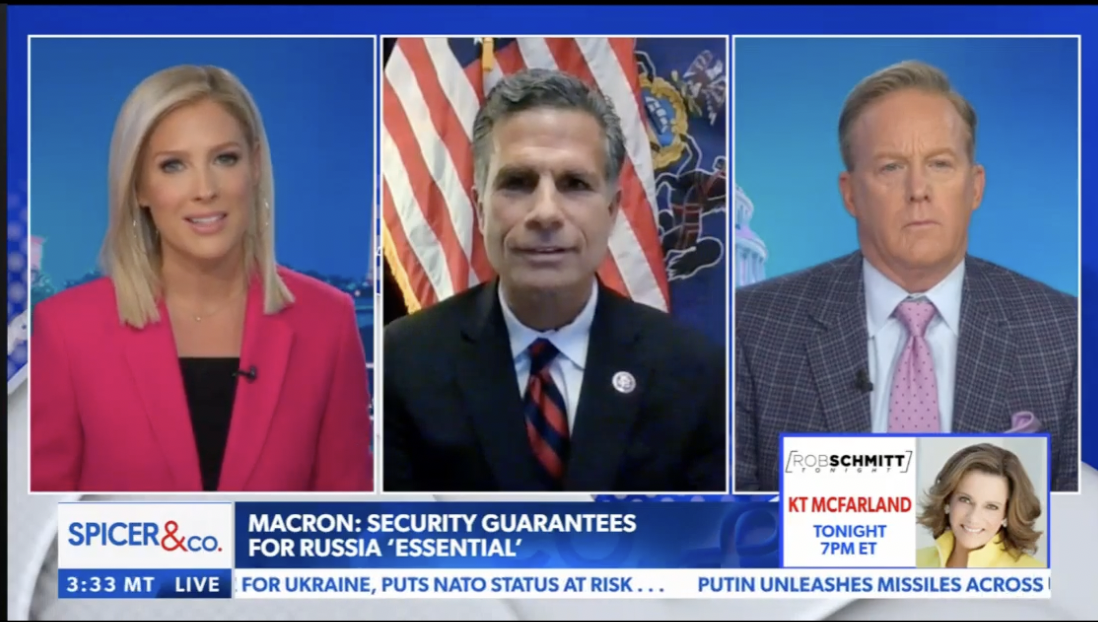 On top of the higher taxes, the massive increases in government spending, and the assault on American energy imposed on the American economy and families the last two years, Americans who received $600 or more this year on third-party payment systems like Venmo will receive a tax form thanks to a provision snuck into the American Rescue Plan passed by Democrats.

If you sold a couch, re-sold tickets at the price you paid, or just did some extra work on the side, you could trigger an audit from the IRS.

The SNOOP Act, introduced by Congresswoman Michelle Steel, would revert the reporting threshold back to $20,000, ensuring everyday Americans are not subject to this IRS intrusion and overreach. Click here or below to watch my floor remarks on this important issue. 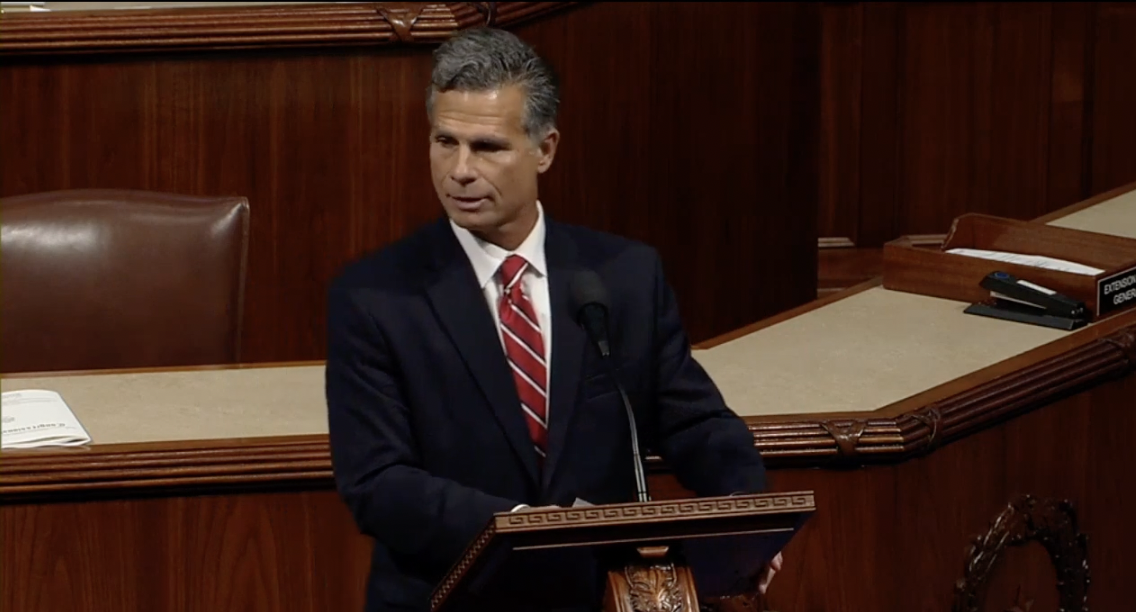 Additionally, I joined Newsmax’s “Wake Up America” to discuss the future of the Republican Party following the outcome of the Georgia U.S. Senate race this week, as well as in the wake of Republicans' disappointing result in Pennsylvania last month. To be successful, our Party must embrace and effectively execute a successful strategy regarding mail-in ballots. Mail-in ballots are the law, and that is not likely to change in the near-term. We must do a much better job as a party. With that being said, I continue to stand by what is clear, Act 77 is unconstitutional, and I’d like to see it overturned by voter referendum. But we must execute a mail-in ballot initiative for early voting and come down hard on illegal ballot harvesting.

I also discussed our push to end the COVID-19 mandate requirement as a condition for passing the National Defense Authorization Act. We must remove the provision as it is a deterrent to young Americans enlisting in the military. Click here or below to watch my interview. 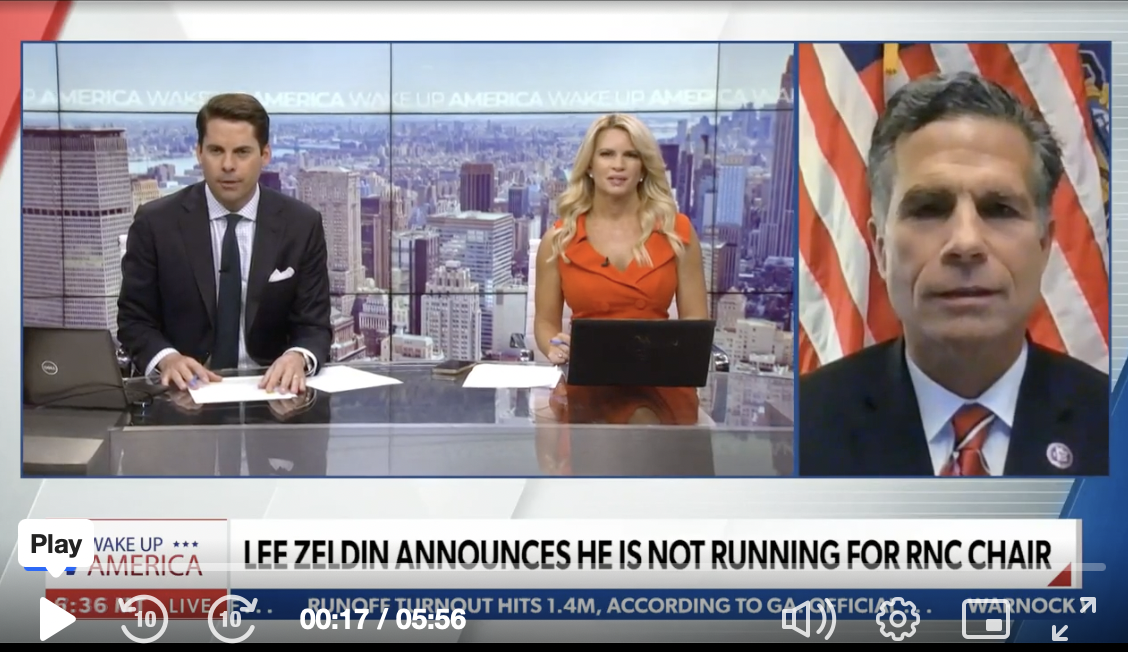 Last week, I wrote about the legislation I introduced, the Fairness for Rural Teaching Hospitals Act. This bill extends Medicare funding to rural hospitals that would otherwise have their funding reduced. Without this bill, these institutions would be in danger, and the public would suffer from a lack of services and quality health care. This is unfair and would very much jeopardize the economic strength of many of our hospitals within my District and around the nation. This week, I conducted an interview with WOLF FOX-56 to discuss the legislation. Click here or below to watch. 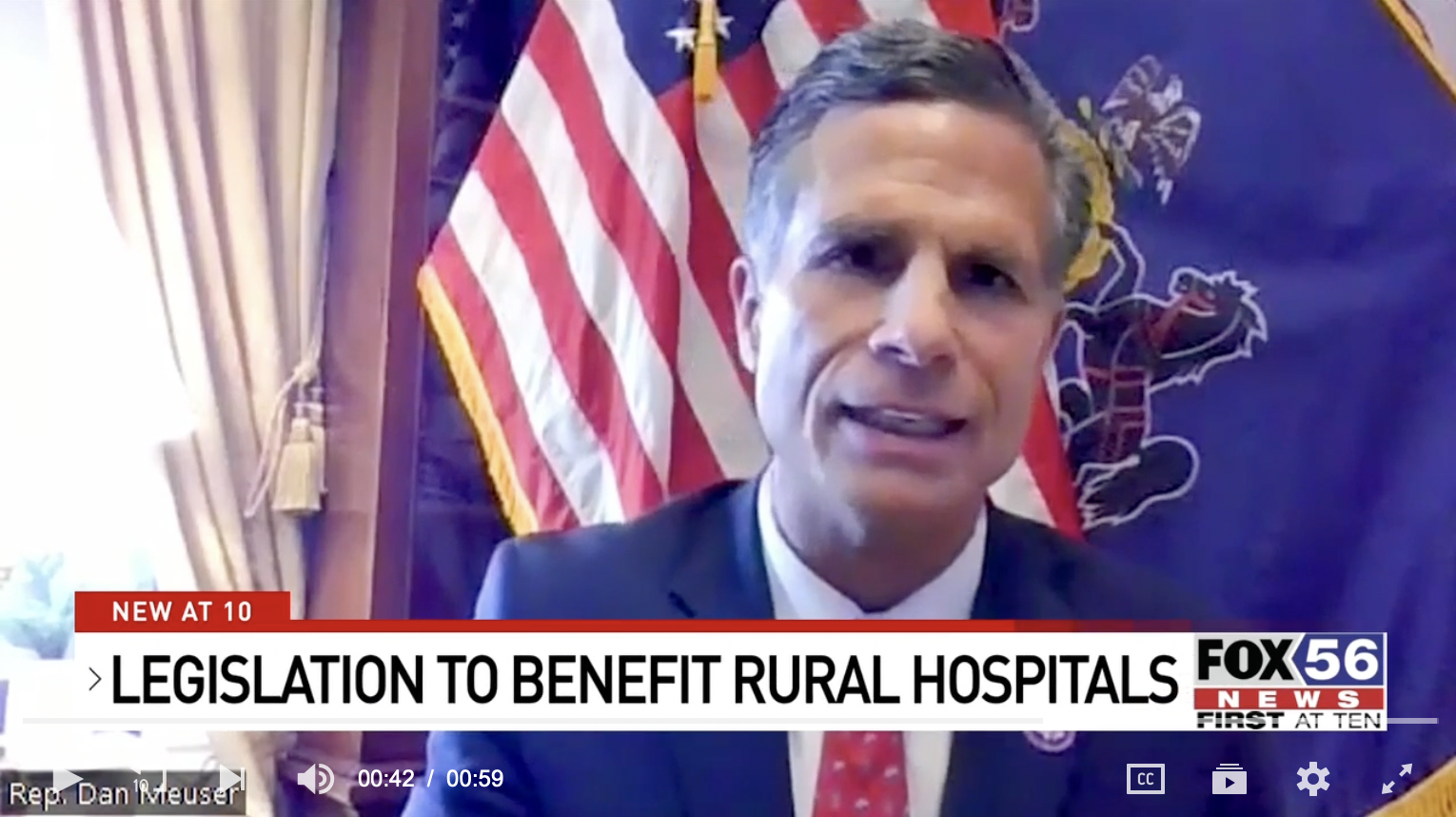 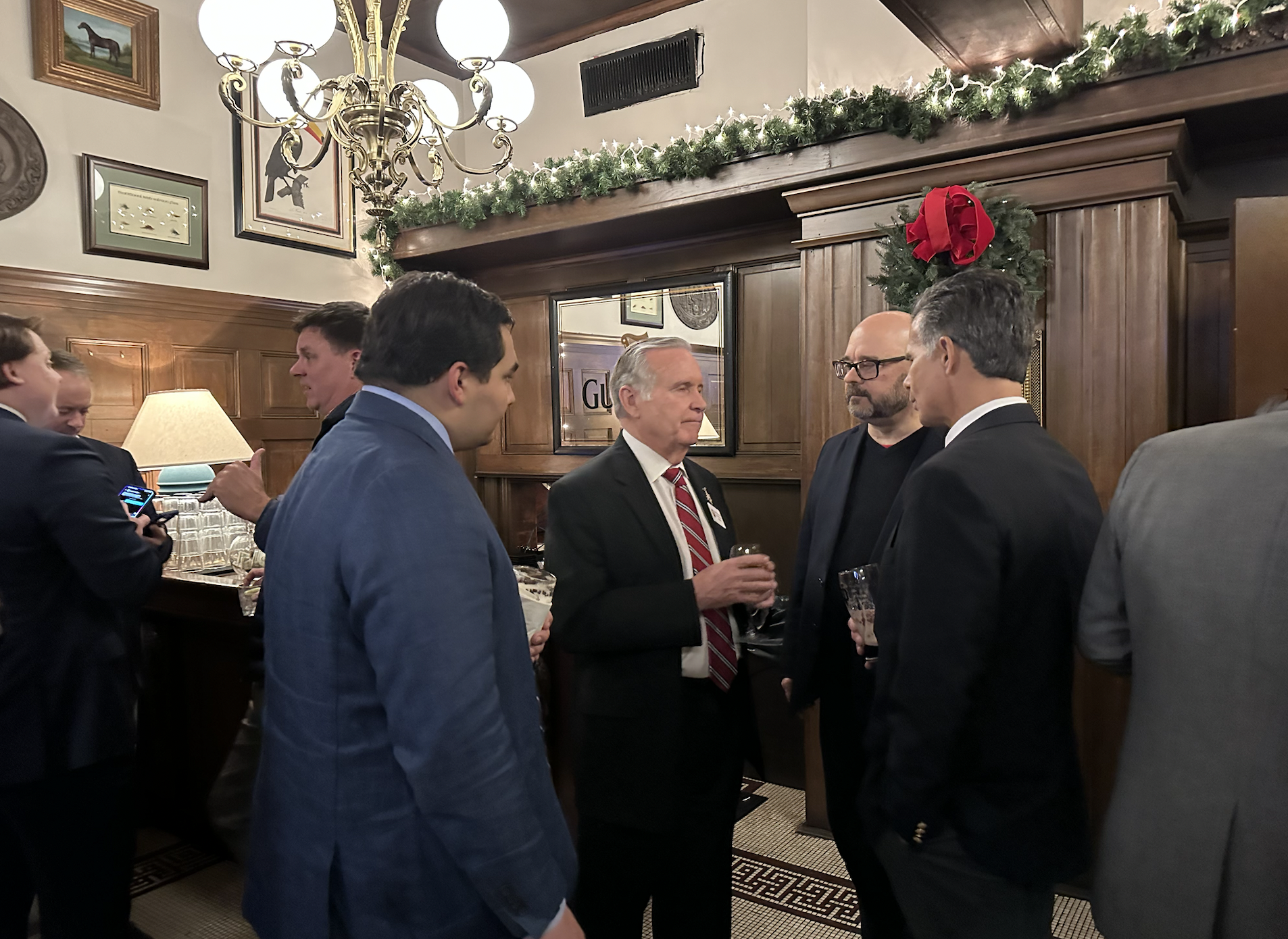 On Friday, we held our annual office Christmas party in Pottsville. We had a great time celebrating with constituents, friends and our excellent staff. 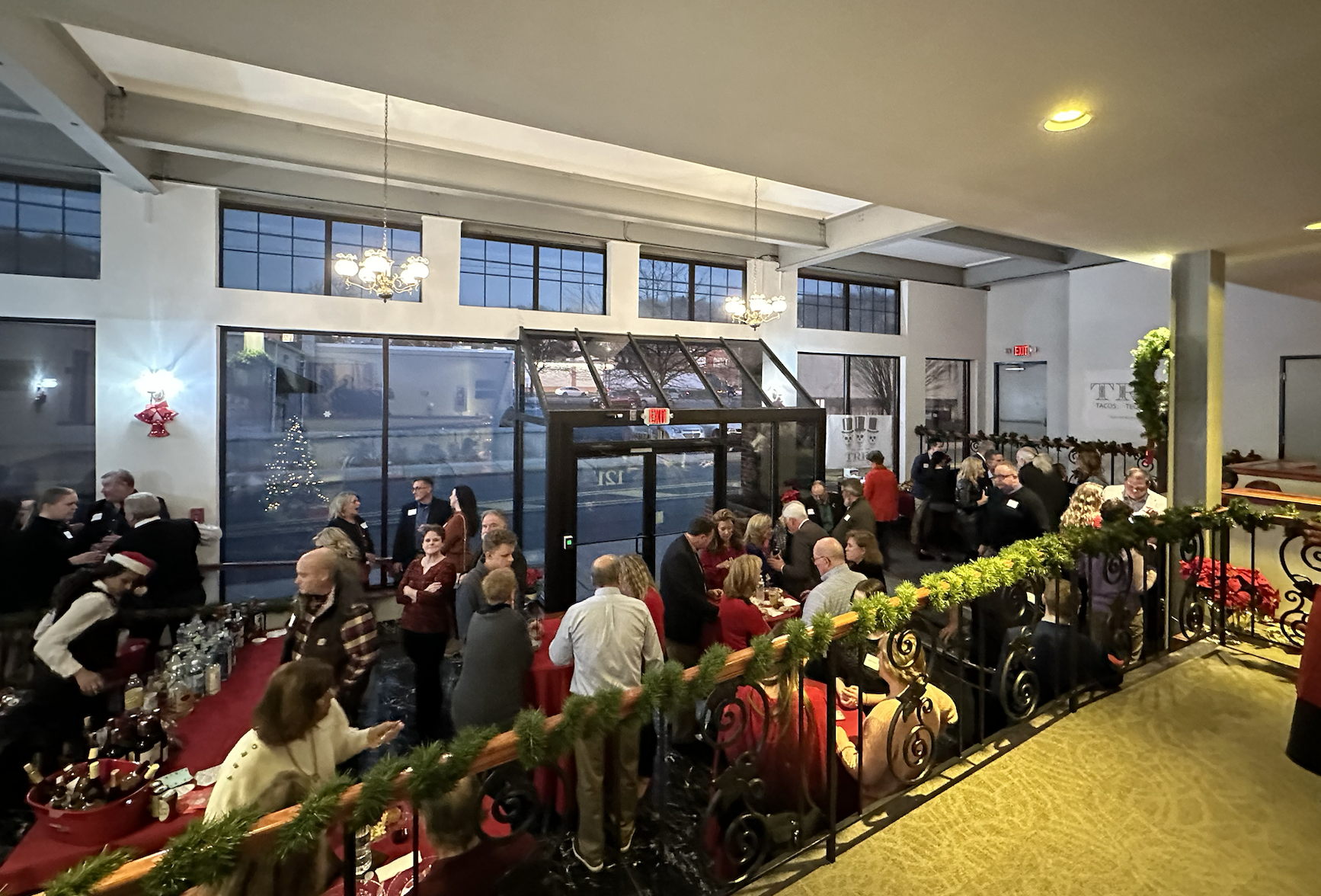 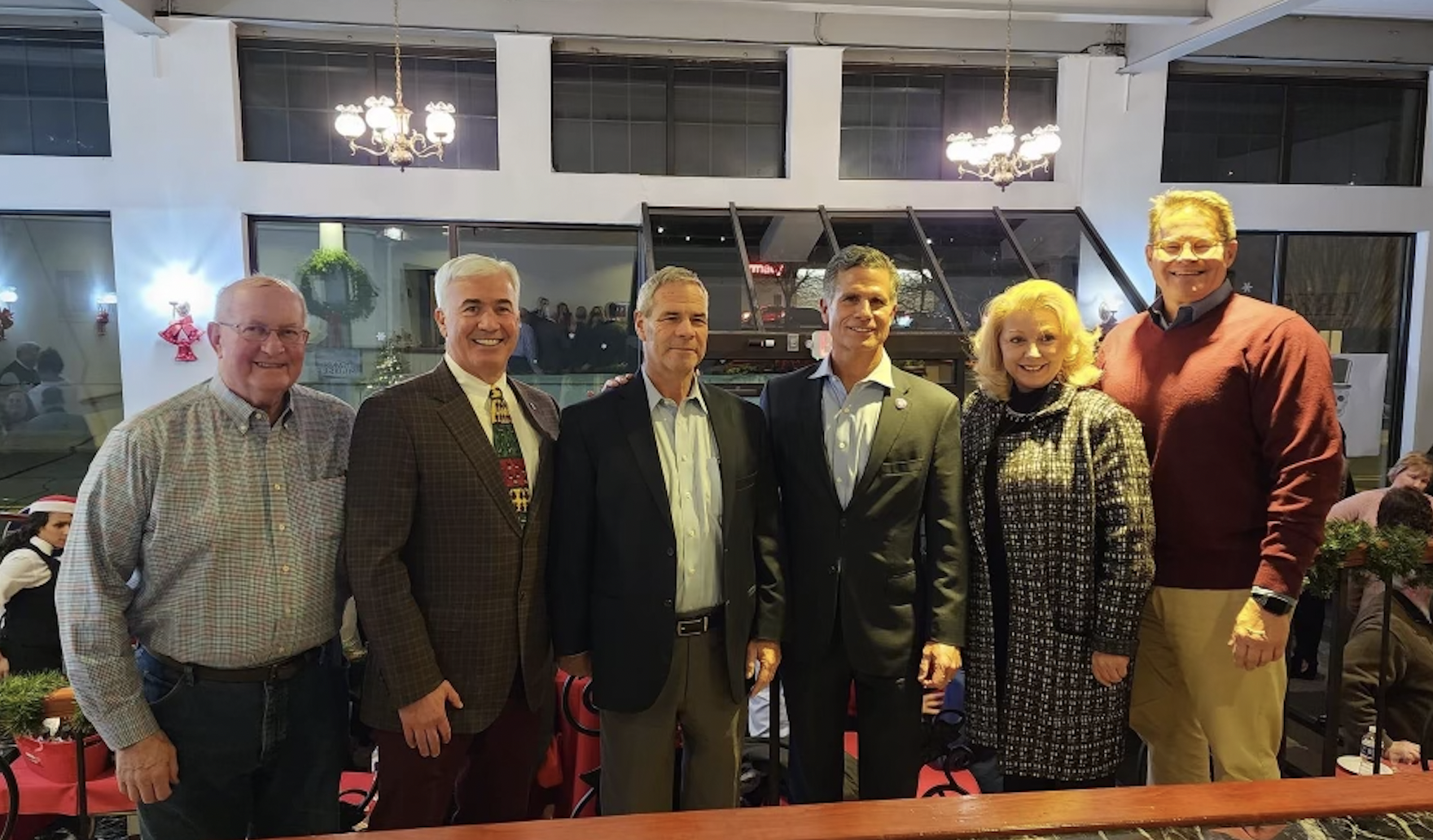 Also pictured below with our staff and our great group of interns.

IN NEWS YOU WON’T HEAR IN THE MAINSTREAM MEDIA: How long do families have to wait before Biden and the Biden Democrats take the fentanyl crisis seriously?

Our Republican House requested a meeting with Biden on the crisis 48 days ago. We requested another this week. Since the administration ignored our letter, “more than 7,500 Americans have died from fentanyl-related deaths.”

The leading cause of death for Americans ages 18 to 45 is fentanyl overdose. An important cause of this tragedy? The DEA says Mexican cartels are “killing Americans with fentanyl at catastrophic and record rates like we've never seen before.”

But where is the Biden administration? Insisting that the crisis is not “important” enough. As Theresa Juillerat, who lost her son to a fentanyl overdose, said, that is “an insult…[the lives of victims] do not seem to be significant enough to matter to President Biden.”

We must get serious about securing our border. It is an issue that must and will be addressed by a Republican House in Washington. Biden and the Biden Democrats want to ignore the crisis their policy created, but we must not allow them. 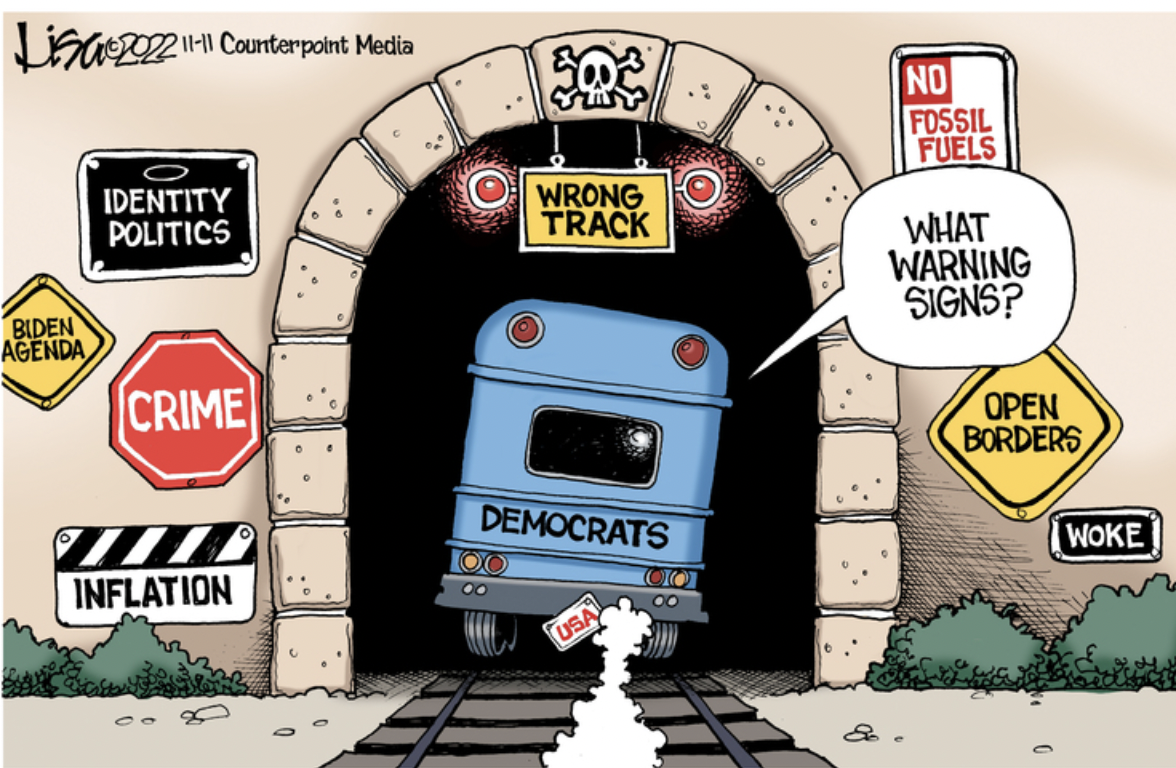 As I have said, the policies implemented during the Trump administration, especially the “Remain in Mexico" policy, were a tremendous success. We know those plans worked. It’s time to put aside the politics and start to work on proven solutions for the American people.

This week, we remember the sacrifice of those who fought and battled at Pearl Harbor. A sea of calm at Pearl Harbor, Hawaii, was shattered on Sunday, December 7, 1941, a date that will live in infamy. On the island of Oahu, Pearl Harbor was ruthlessly attacked by the Japanese military, killing more than 2,400. 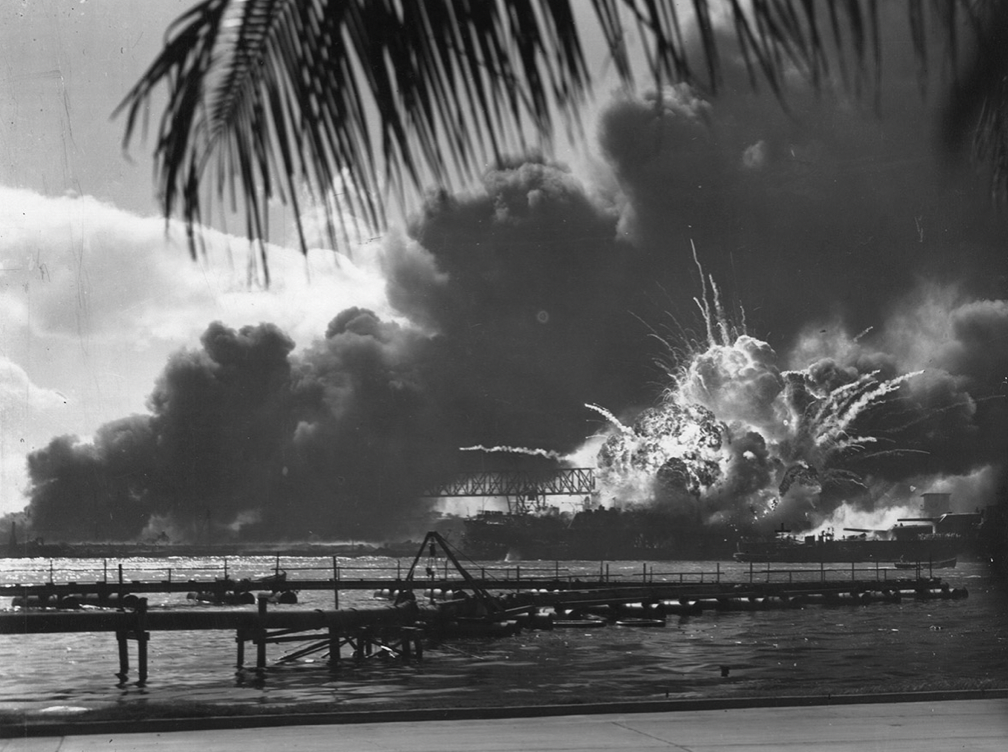 A unified America entered World War II, with many families from our area sending their loved ones overseas. Today, we recall their bravery and sacrifice. We thank them for their contribution, along with our Allies, to bring victory over tyranny in our world. Today, we are a free nation due to the sacrifices of our veterans and past generations of brave Americans.

Additionally, National Miners Day was celebrated this week. We recall the contribution of those who helped fuel the Industrial Revolution in this country, working in dangerous and difficult conditions to provide the necessary resources to heat our homes and protect our country during wartime. 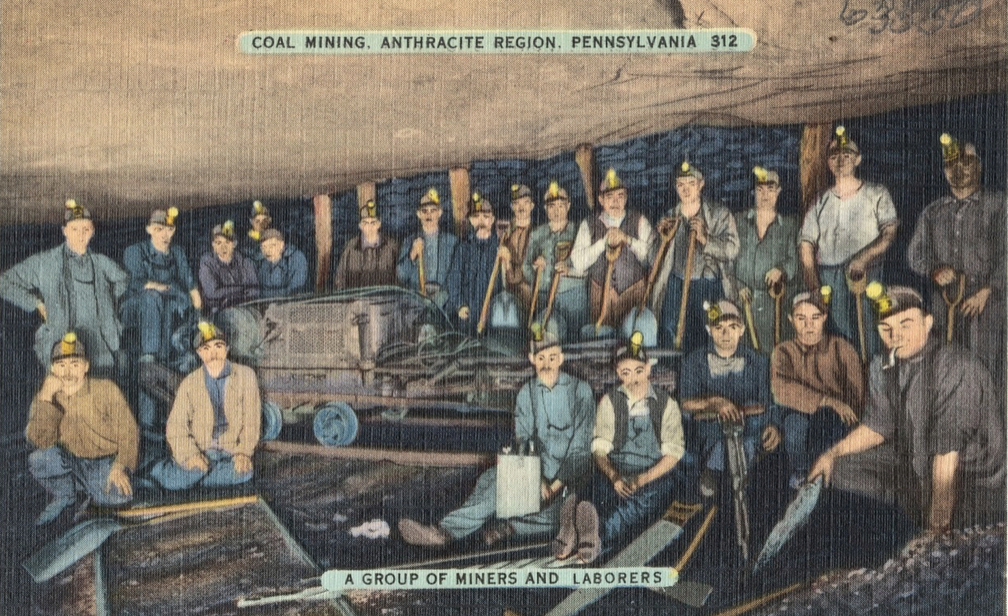 Areas of our 9th Congressional District were an essential part of that effort. Pennsylvania has a long history of mining that continues to this day. Let's remember those past miners and salute those who are part of the profession now.