After the past few years of experiencing near-total Democratic control at the federal level, Republicans have won back control of the U.S. House of Representatives. This effectively retires Speaker Nancy Pelosi, who has jammed through a far-left agenda on behalf of the Biden administration. But make no mistake about it, this is not a time for celebration… this is the time to get to work.

I joined Newsmax's "Wake Up America" to discuss the new GOP House majority and our plans to take back our nation. Click here or below to watch. 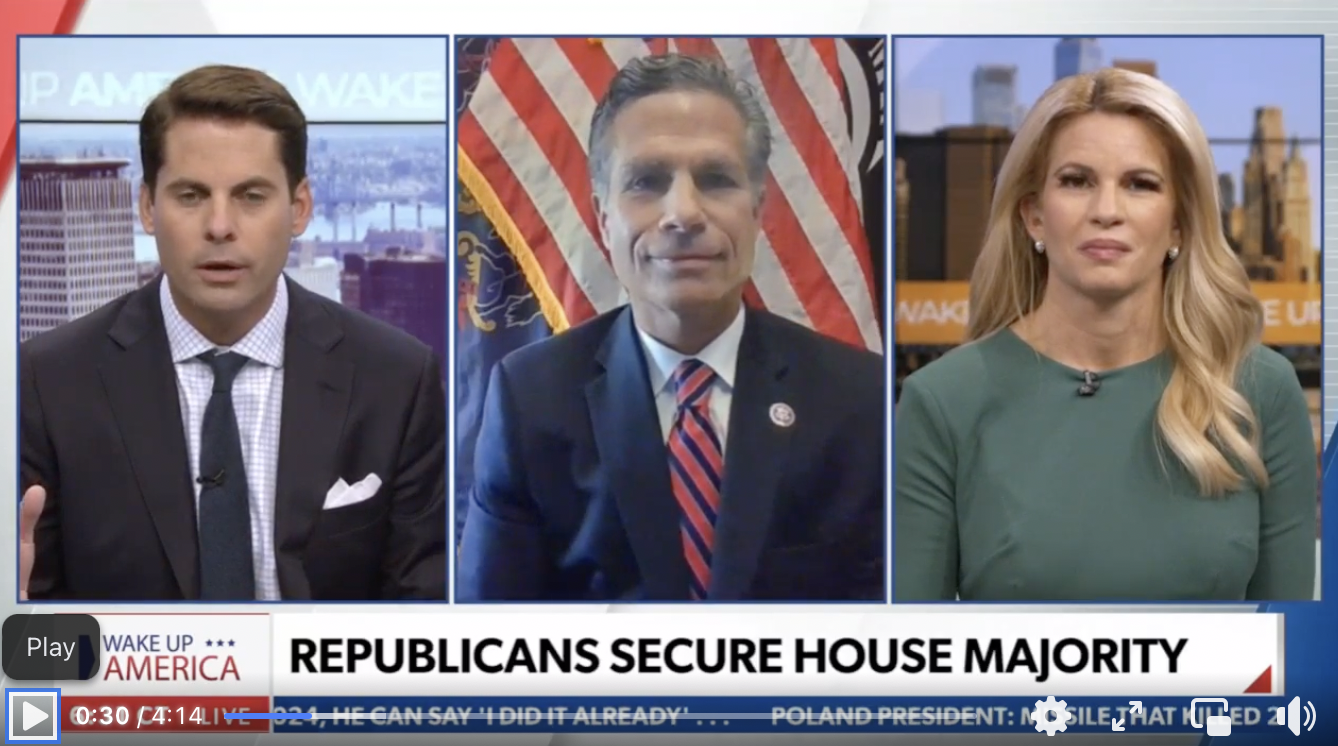 Due to the policy agenda of Biden and the Biden Democrats, our nation is facing several severe crises. These include a continued influx of illegal aliens and deadly drugs crossing our southern border, an economic recession and record inflation, an energy crisis, worker shortages, Russia, China, and many other issues impacting our nation.

The situation at the border is a disaster. It is creating many issues that span beyond just those border states (which are certainly being significantly impacted). 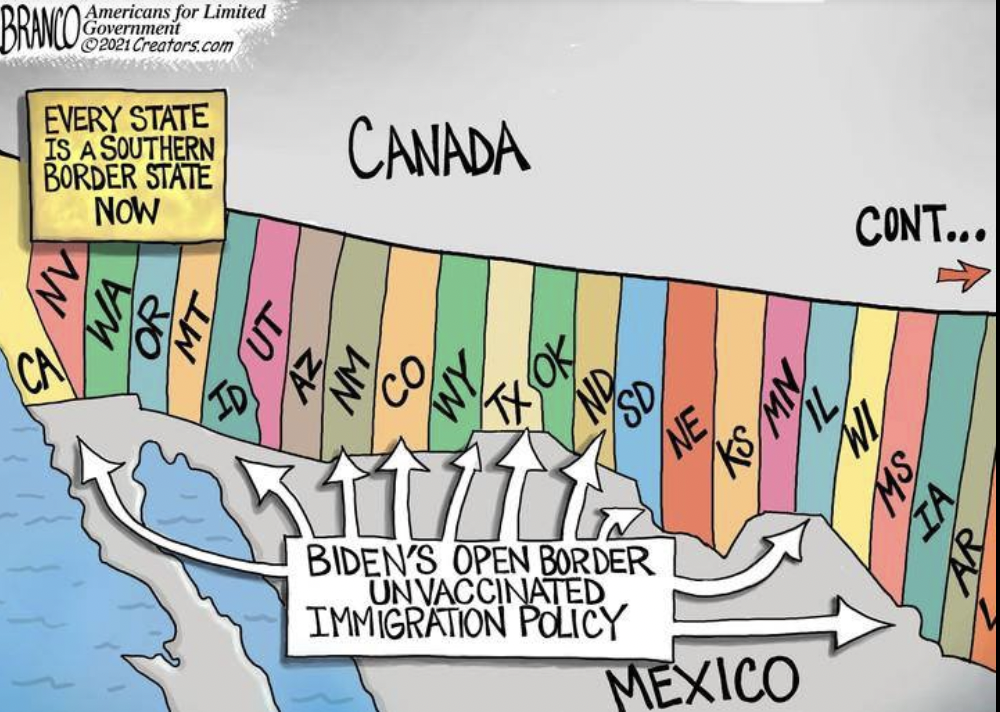 We must go back to the policies that worked under the Trump administration. That means reinstating the Remain in Mexico policy, building the wall and securing our border. We must stop the flow of illegal immigrants and deadly fentanyl crossing the border at record clips. You almost have to try this hard to screw up the border this badly.

In closing, while many of us are very happy we have won the majority in the U.S. House, we are puzzled by our Party’s performance in the Pennsylvania elections. You may have questions about what or how much a Republican House will factor into changing the direction of our country.

Regarding the election results in Pennsylvania, I plan to do all I can to strengthen our party and election effectiveness. This will be an ongoing discussion with you, and I will report progress. Concerning the majority in the U.S. House, which looks like it will be a 4–5-member majority (which is what the Democrats have now), we will introduce legislation ASAP to strengthen our economy, reverse Biden's “gas backward” domestic energy policy, reign in government spending, work towards election integrity, and bring border security legislation front and center to the U.S. Senate and the White House. We need to see who votes against securing our border and going to war with the drug cartels. The plan is a stronger, safer, freer America and a more accountable government.

I, like many of you, think it’s a joke the media and the left are already criticizing, actually showing fear, for any hearings we may hold related to the border mess, the disturbing actions of the FBI and DOJ, and what clearly looks like unlawful activity of Hunter Biden and the “Big Guy.”

As your Representative, I want to convey my faith in the new leadership we have elected. Kevin McCarthy as Speaker, Steve Scalise as Majority Leader, Tom Emmer as Whip, Elise Stefanik as Conference Chair, Mike Johnson as Vice Chair, and Richard Hudson as NRCC Chair. All are very determined patriots and genuinely good people.

Lastly, I did meet with President Donald J. Trump this past weekend. I congratulated him on his announcement and discussed his plans moving forward. Folks, almost anyone who watched his announcement to run for president in 2024 was reminded of his incredible accomplishments during his presidency. America was prosperous and the peaceful place our nation and the world found themselves due to his policies. We had a feeling of patriotism—a far cry from today's state of affairs. The work will continue to make America as great as it should be for all Americans.