First of all, in observance of Veterans Day by thanking all of our brave men and women heroes, past and present, for their service to our nation. Freedom isn’t free. I attended a drive through Veterans Day event in Lebanon County, hosted by Senator Dave Arnold. In addition to Senator Arnold, I was joined by State Representatives Russ Diamond and Frank Ryan, Lebanon County Commissioners Bob Phillips, Bill Ames and Jo Ellen Litz as well as other Lebanon County officials. As a Member of the Veterans' Affairs Committee in Congress, it is my priority to work every day to uphold our nation's promise to honor our veterans. 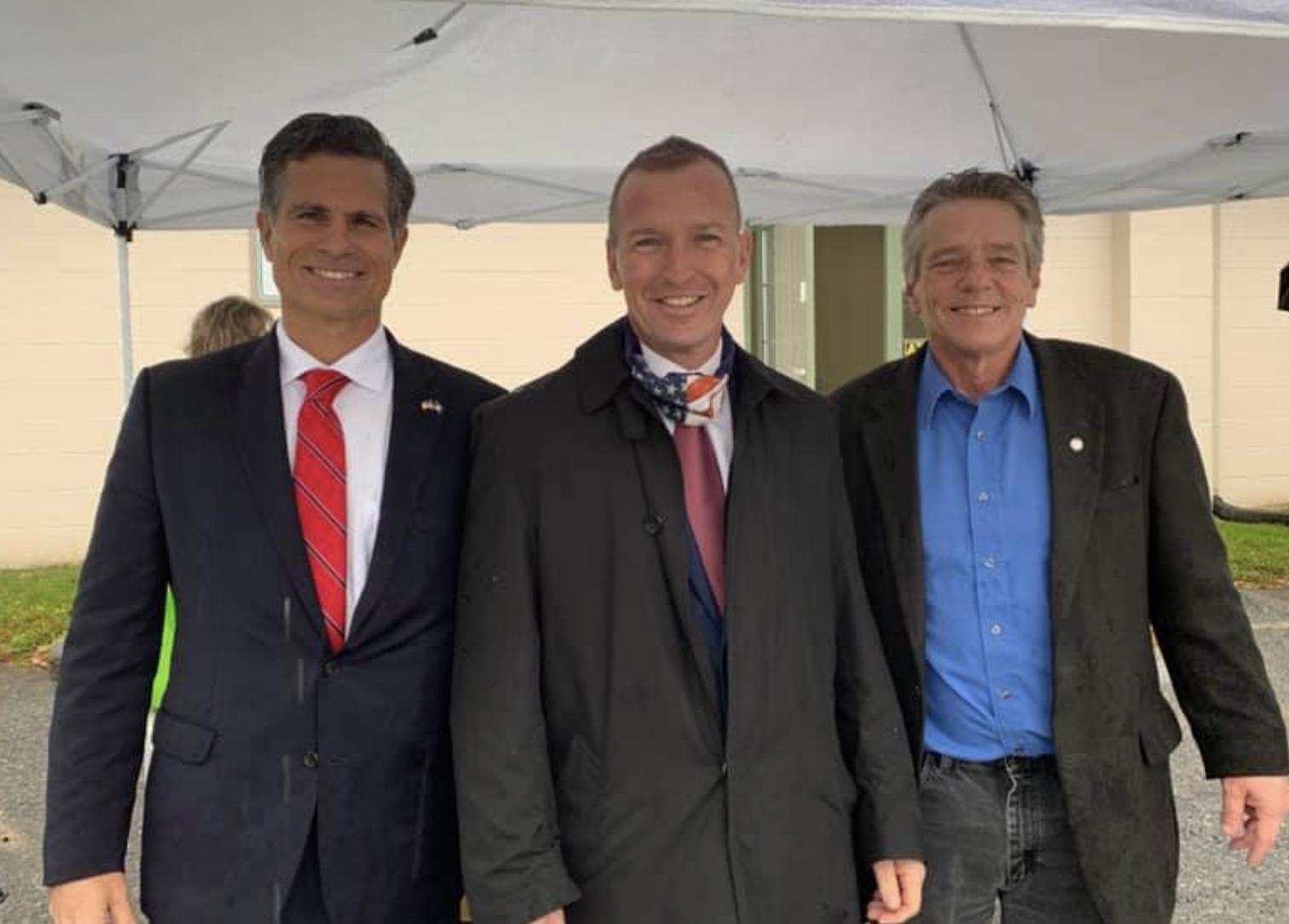 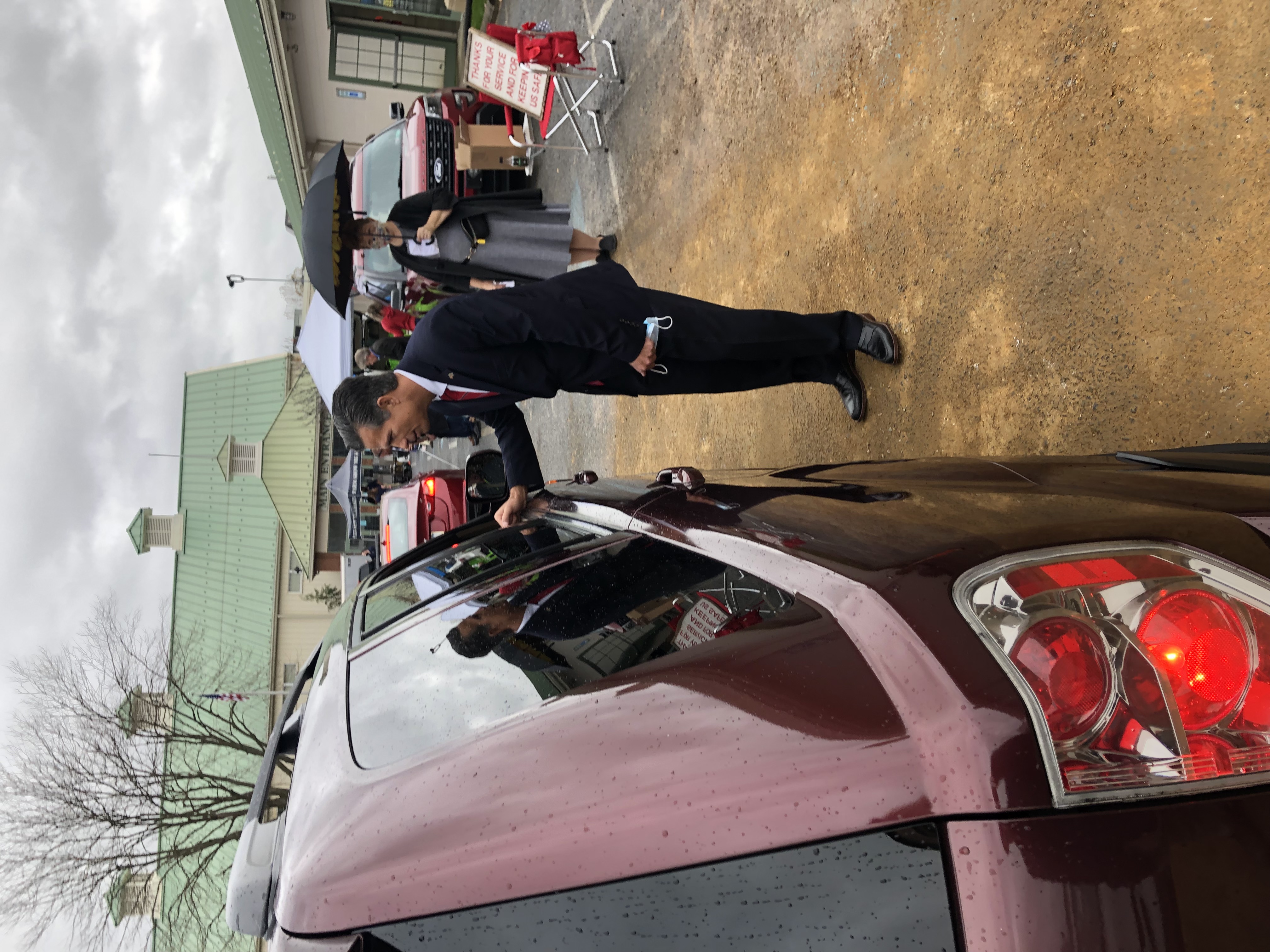 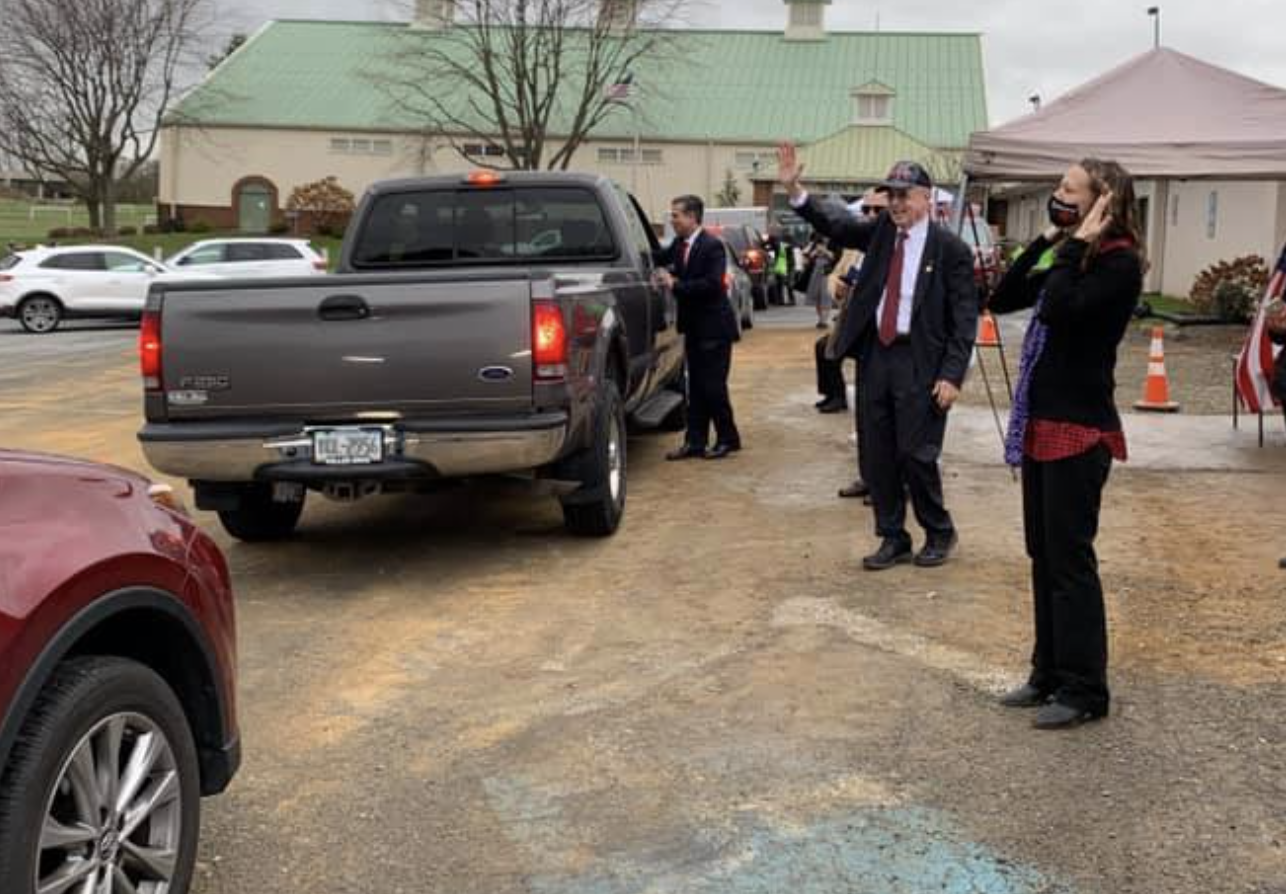 Because of our veterans, we enjoy great freedoms in our country. Particularly on this Veterans Day, we must thank them for their service and remember that freedom is not free.

In important news that broke this week, it was announced that the Pfizer COVID-19 vaccine is 90% effective. Other companies, including Moderna, are on pace to release their own vaccines. This was done in large part to President Trump and the work he has done with Operation Warp Speed. The President held a press conference to detail the amazing progress that has been made. He announced that as many as 20 million Americans will have access to the vaccine each month… possibly starting in December. The President, along with Vice President Mike Pence, helped to lead a process that will produce a vaccine in a matter of months. Under a normal FDA approval process, this process would have taken years. The President said what he was going to do and he did it... Again! 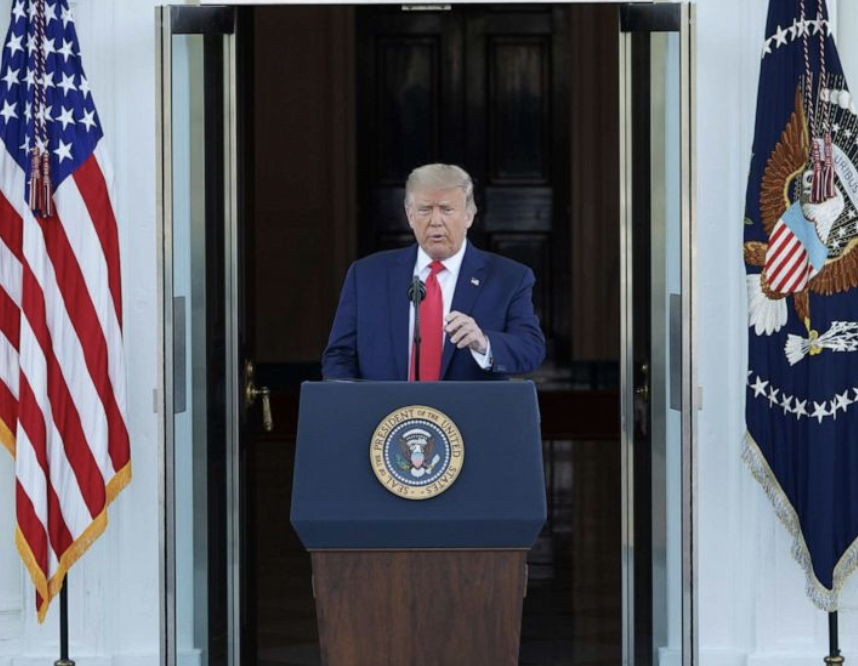 This week, I joined with the rest of the Pennsylvania Republican Congressional Delegation by expressing our collective concerns over the Commonwealth’s handling of the General Election in a letter to Governor Tom Wolf, Attorney General Josh Shapiro, and Secretary of the Commonwealth Kathy Boockvar. Click here to read a story regarding our joint letter.

I attended a rally in Harrisburg last week to speak in support of President Trump and the importance of ensuring free and fair elections. Thousands of Pennsylvanians were in attendance. 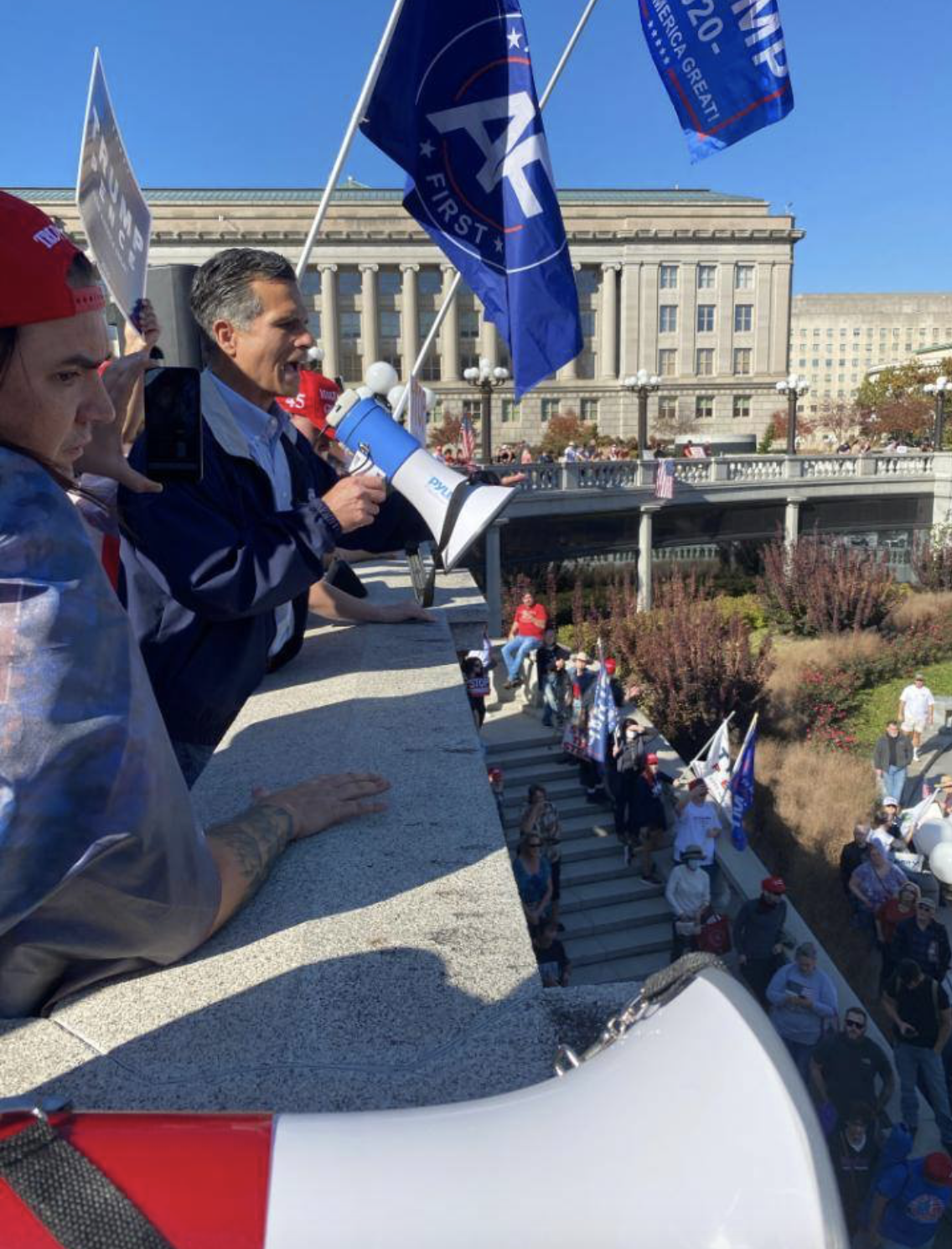 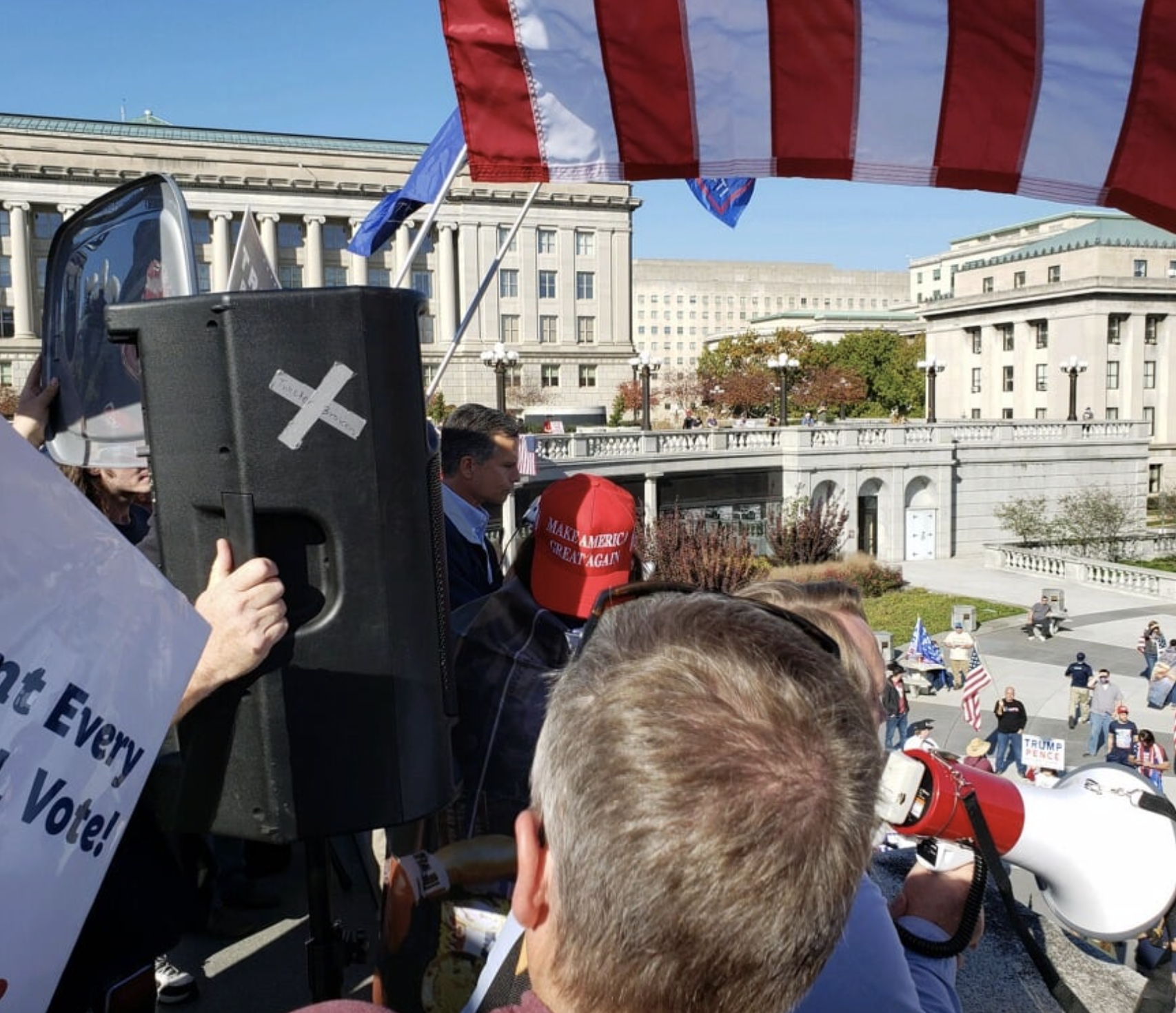 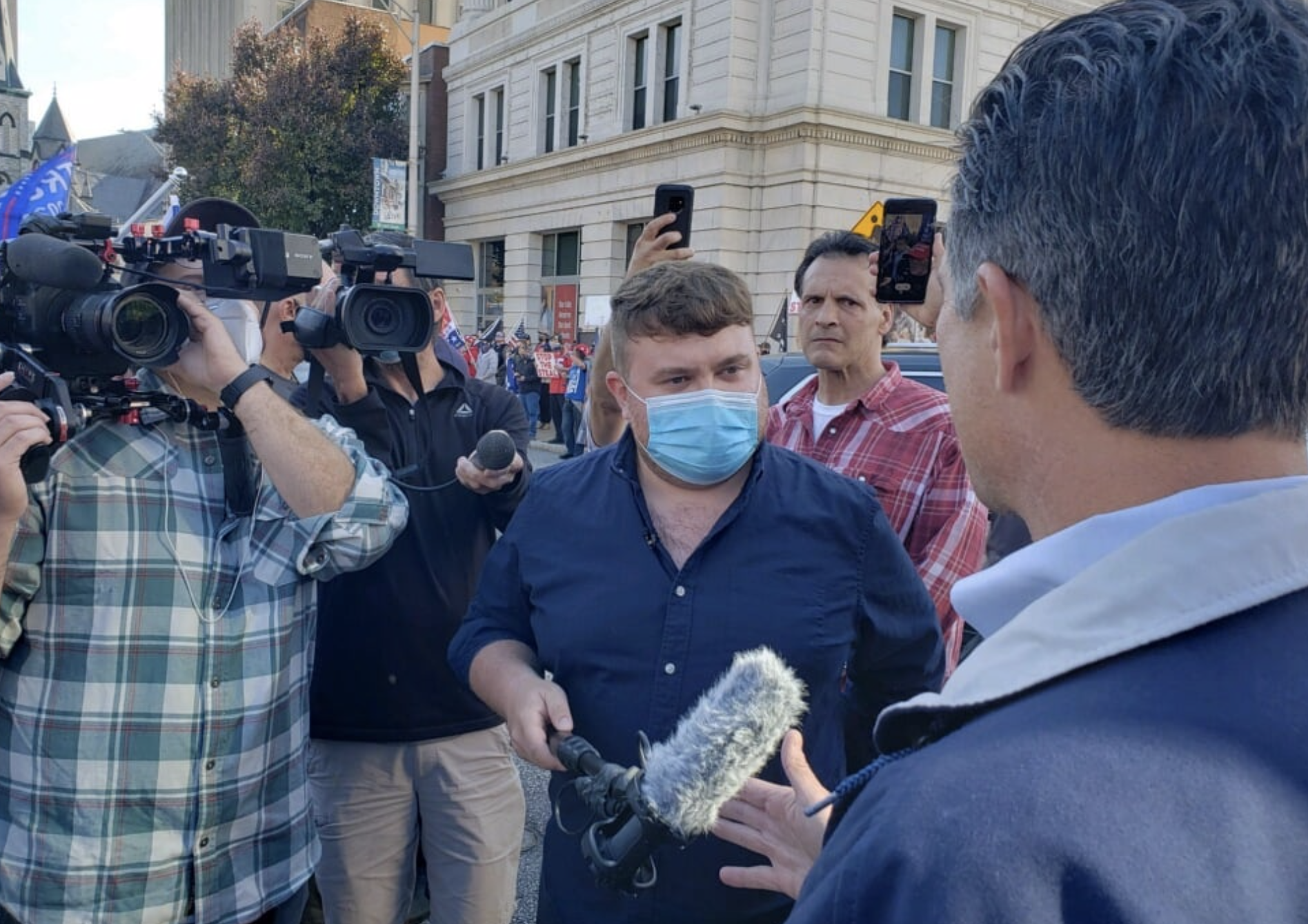 We are over a week from the election and countless Americans are left with many unanswered questions and uncertainty regarding Pennsylvania’s election process. Voters not only deserve but must demand fair elections. That is the basis for trust in our electoral process and our democracy. Here are just a few of the outstanding questions and concerns:

To add insult to injury, with all these lingering questions, the media called the outcome of the election. The mainstream media just wants the public to accept their word and leave these important questions unanswered. This is a case that deserves a verdict. Truth in the count. This creates a high level of distrust in the vote. The people deserve to know, whichever way it goes, the results of the election are accurate.

The people need to have faith in the process and believe in the results and I will continue to fight for these answers.

This week, I appeared on several radio shows discussing various election-related issues and I will continue to fight for integrity in our electoral process, including WKOK’s On the Mark. Click here to listen.

I also appeared on the Volpe Report. Click here or below to watch. 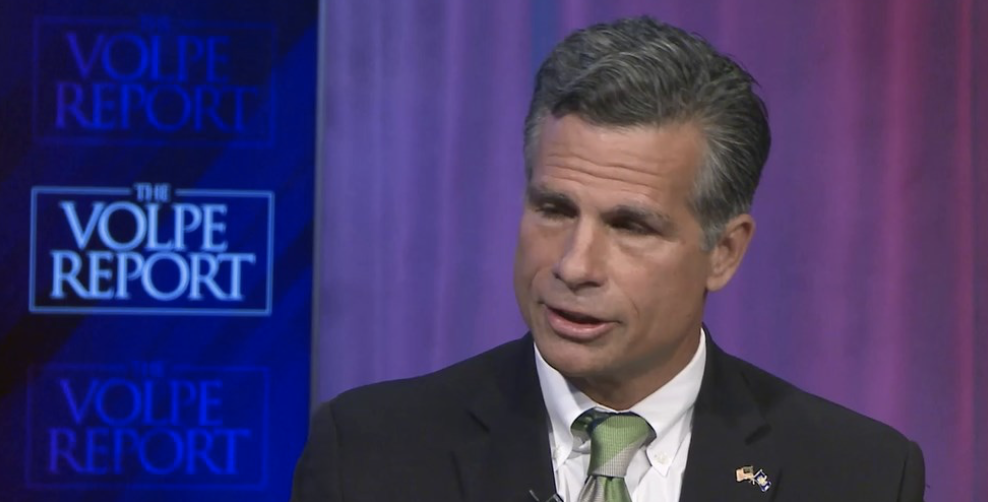 I attended the Manufacturers and Employers Association Awards Dinner at Mountain Valley. We were honored to deliver citations on behalf of our office to local companies in our District. 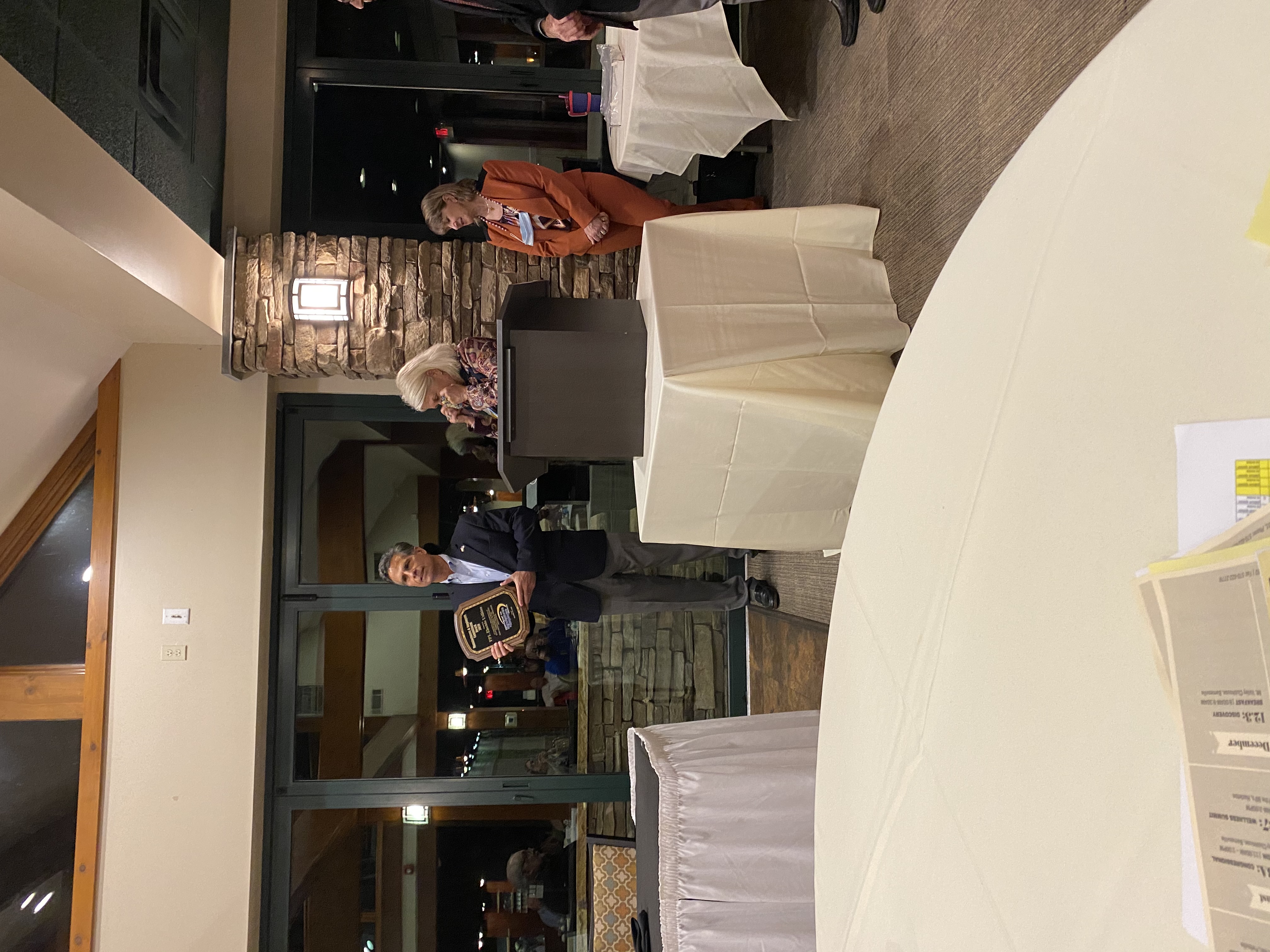 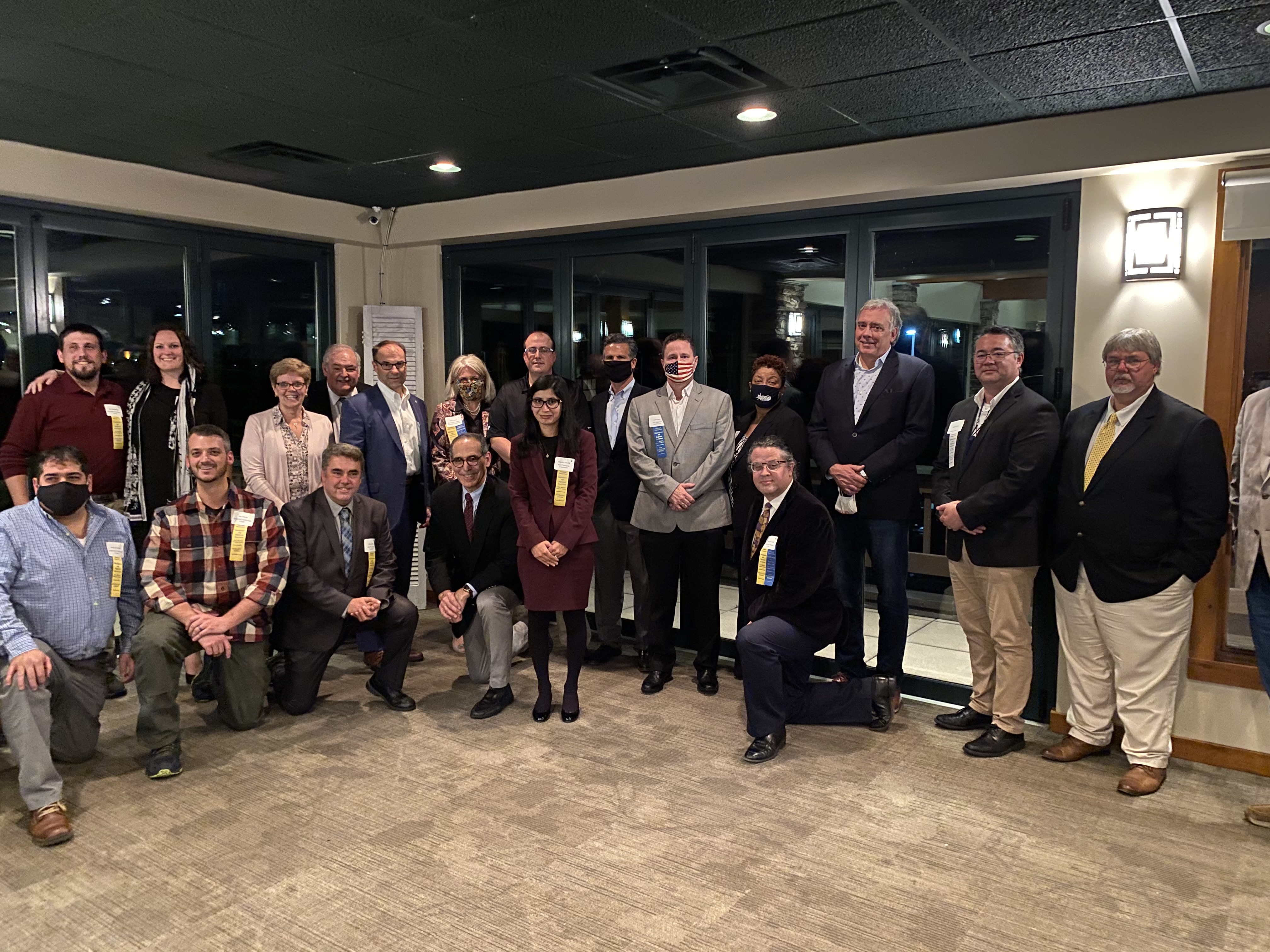 Last, I again want to express my sincere thanks to all for your support and friendship. The final count had us garnering 66% of the vote. Thank you for the honor of working for Pennsylvania and our country.