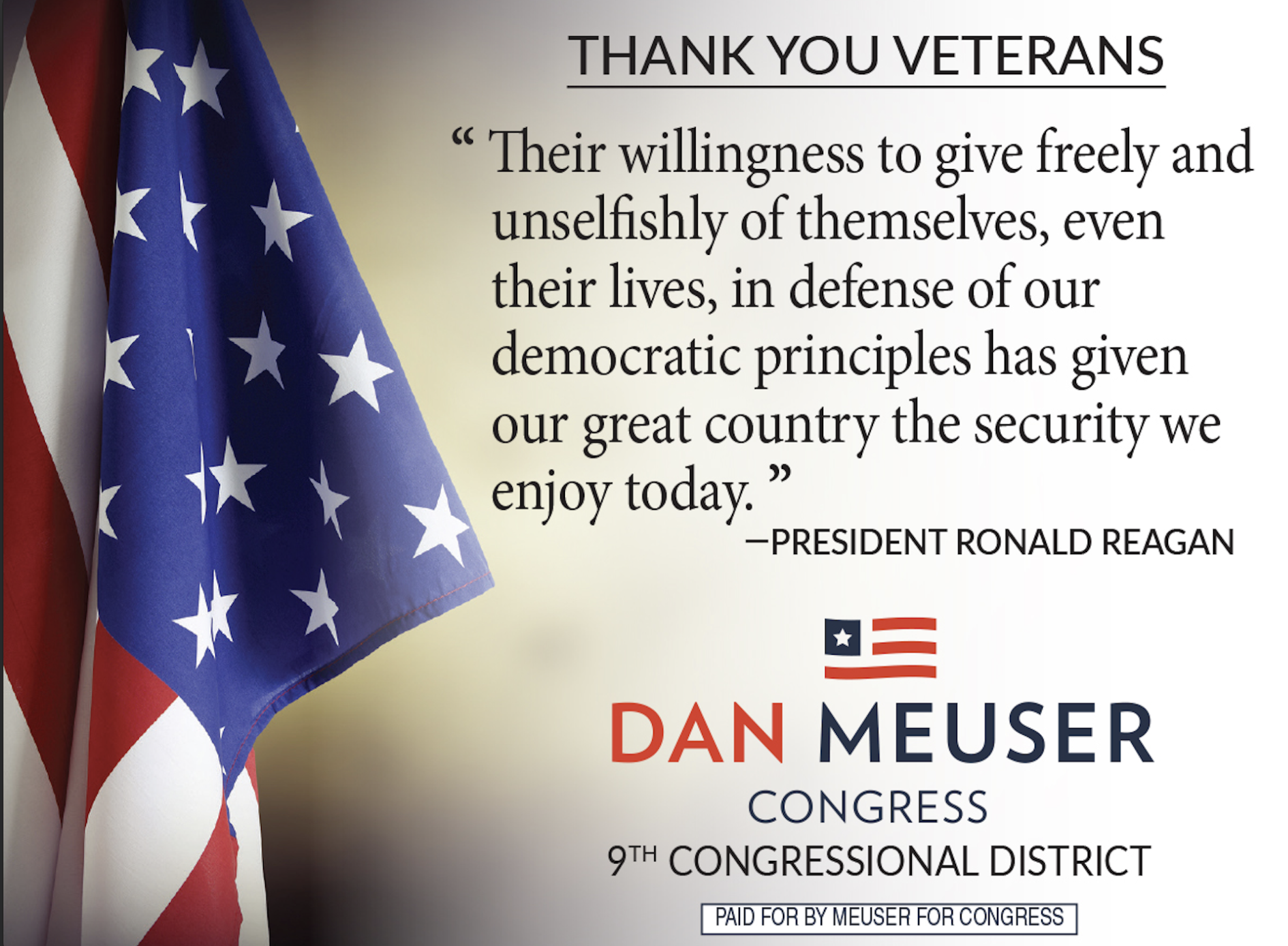 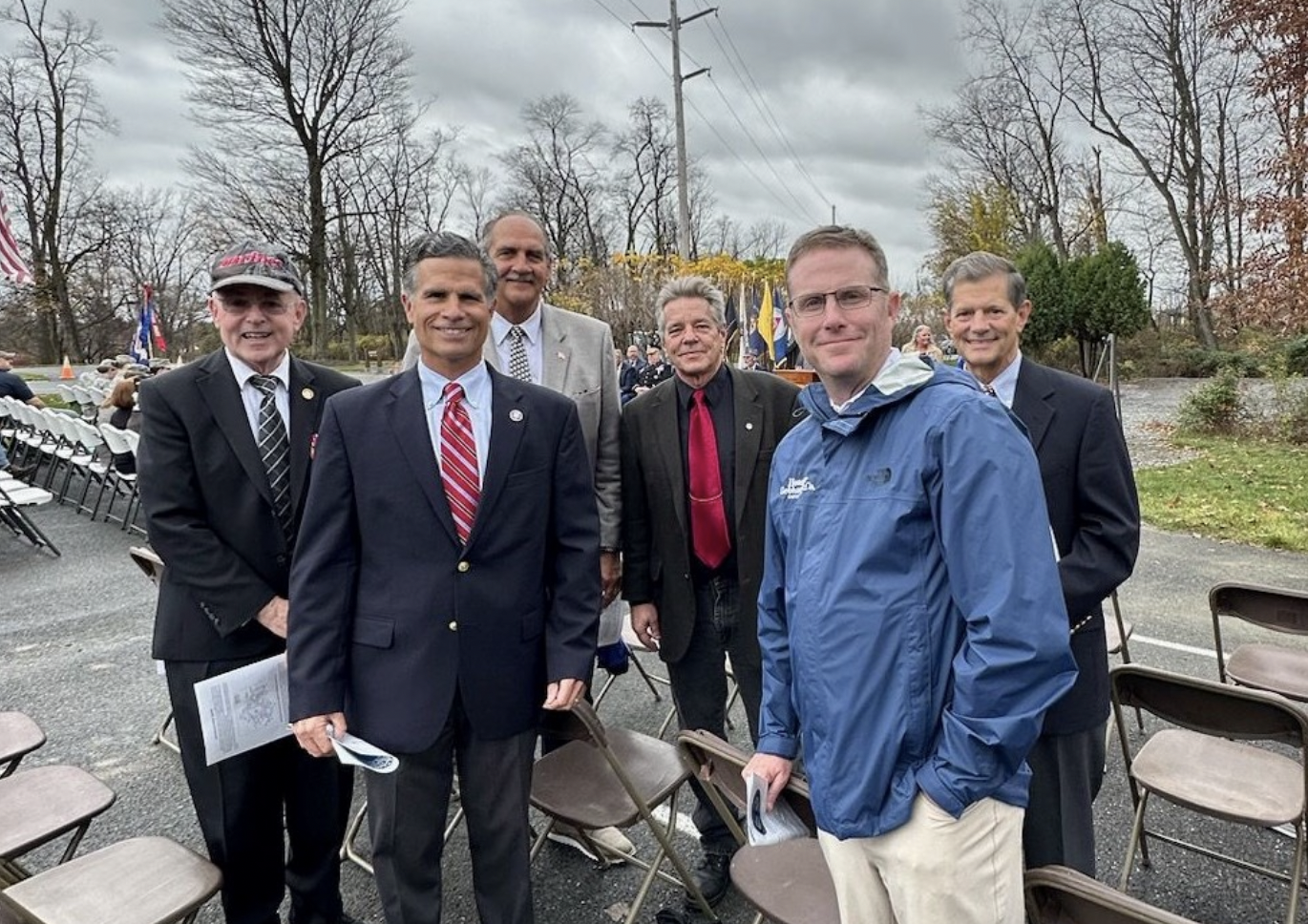 As I prepare to begin my third term in office, I am thankful and humbled by the trust the voters have placed in me to represent the 9th District in Washington, D.C. I wanted to take a moment to thank not just the people for their vote but also some great teams that helped us get here. 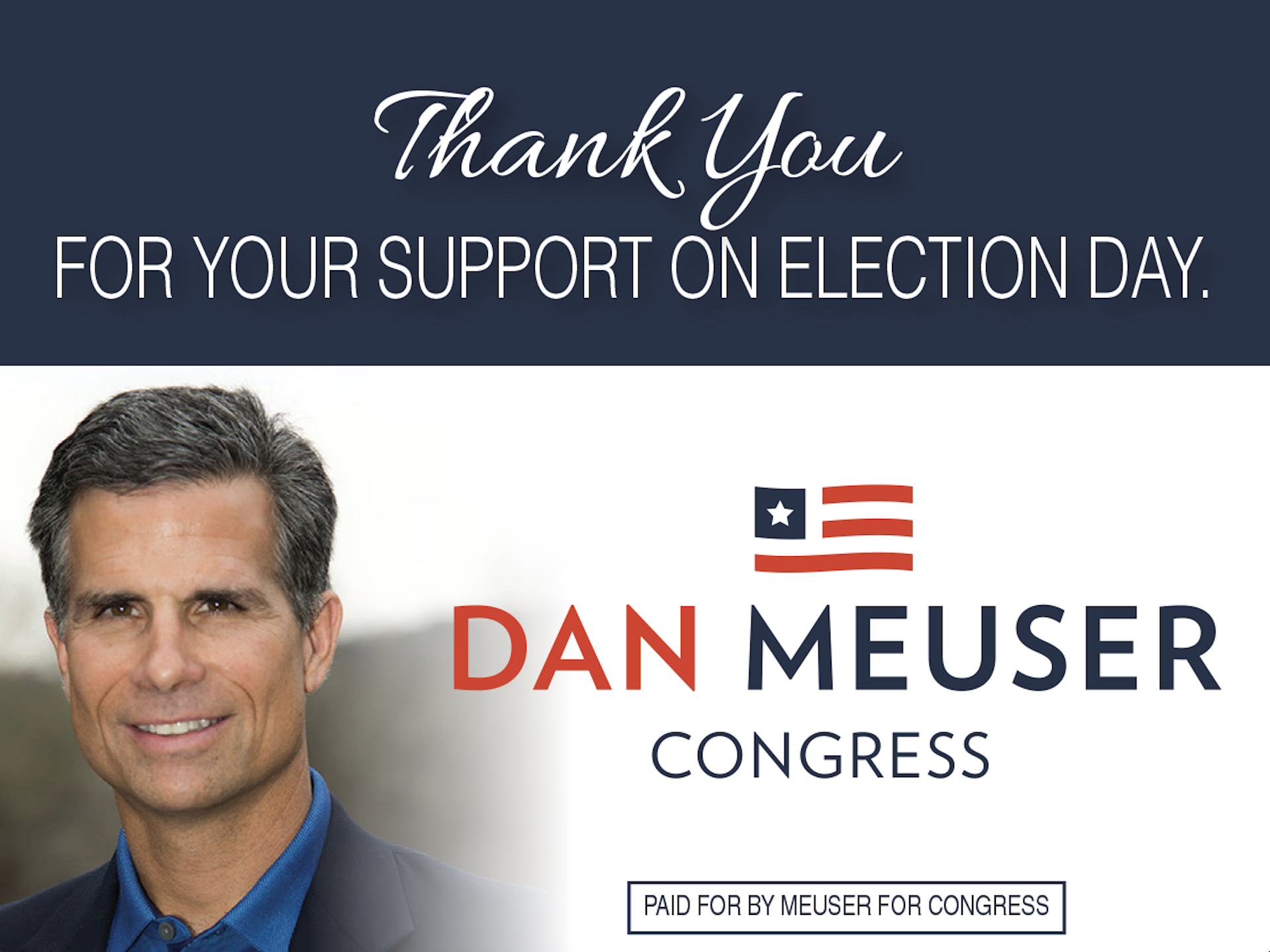 Thank you to the following county Republican committees who worked hard this election cycle to ensure that Republican leaders got elected up and down the ballot.

These county parties have done everything and worked tireless hours to help not just my campaign but so many others. We're honored to represent the people of the 9th District. We will continue to work hard while providing the best constituent services and be your conservative voice in Washington that you can count on.

On the Congressional level, many results from Election Day are still being tabulated. But control of the U.S. House will flip to the Republican Party. That success has been led by our GOP Congressional leadership team, notably Republican Leader Kevin McCarthy. Working together under Congressman McCarthy's leadership, I am confident we will effectively hold the Biden administration accountable and uphold our Commitment to America.

It is vital to the future of our nation that we have a U.S. House that will act as a check and balance to the runaway policies of the Biden administration.