This week, I joined “Mornings with Maria” on Fox Business to discuss the U.S. commitment to Ukraine, the impact of the ongoing crisis at the border, and North Korea's missile launch. Click here or below to watch my interview.

The truth is that the significant issues facing our nation continue to rise… and that is primarily due to the lack of leadership in the United States and the power vacuum worldwide. From the crisis at the border, assault on the American energy industry, massive government spending programs, handouts, overregulation, capitulating, discouraging consequences, and encouraging an assault on our law enforcement… the results have been terrible for every American family and business. 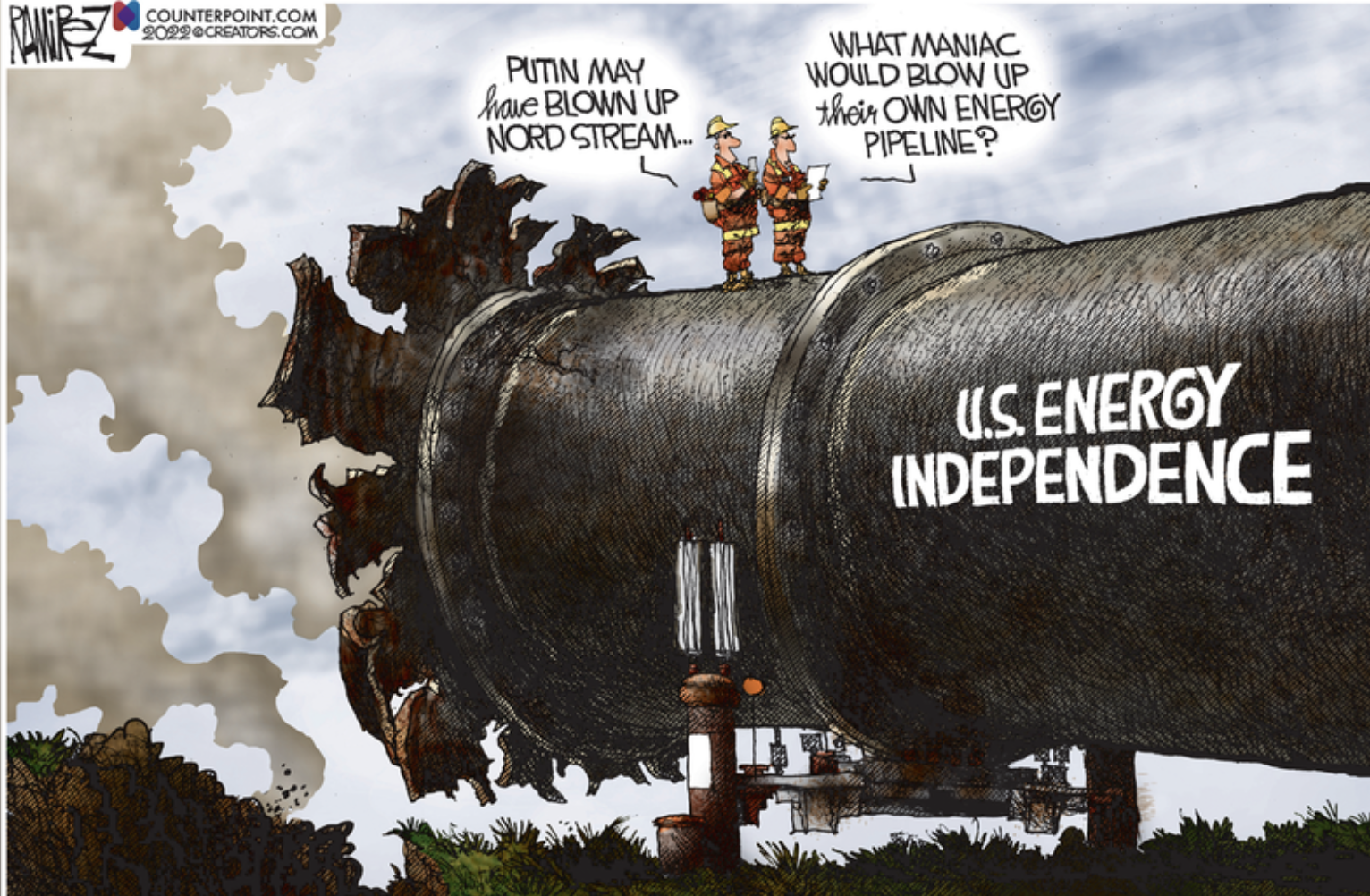 We are suffering from a massive energy crisis, mainly due to the actions of the Biden administration. This week, OPEC announced it was cutting oil production by 2 million barrels a day. Honestly, only the Biden administration and Biden Democrats didn’t see this coming. Worse, the Biden administration’s reaction was to empty the Federal oil reserve further. This is not only foolish, as it barely moves the needle with high gas prices but also creates the potential for a national security crisis. The correct reaction would have been to roll back his anti-energy policy agenda immediately. Instead, we need to start producing energy in the United States again. Remember when President Donald Trump was working to fill the strategic oil reserve and was criticized by the Democrats for doing so? It wasn’t that long ago, and we were able to make that energy investment because our country was energy-independent.

This week, I wrote an op-ed for The Hill regarding my concerns with the Biden administration and the direction of the Fed. The Biden Democrats are effectively negating, running counter to, and fighting against the Fed. This weakens the effect of higher interest rates and will cause rates to be extra high to achieve the intended result of lowering inflation. This is a very dangerous economic plan. We will suffer all the harsh effects of a prolonged recession without a light at the end of the proverbial tunnel. Click here to read.

IN NEWS YOU WON’T HEAR IN THE MAINSTREAM MEDIA: The September jobs report was released this week, and it’s the worst of the year. Biden administration’s economic agenda is a disaster. After all, what else do we expect from an administration and party that raises taxes during a recession? Whether it is higher prices, lower wages, or higher taxes, Biden Democrats’ reckless spending and failed policies put hardworking Americans last.

On Tuesday night, U.S. Senate candidate Dr. Oz joined us for an event at the home of Scott Sechler, where we packed the house with supporters and heard Dr. Oz lay out his plan for when he’s elected to the U.S. Senate. We must get out the vote and support Dr. Oz. 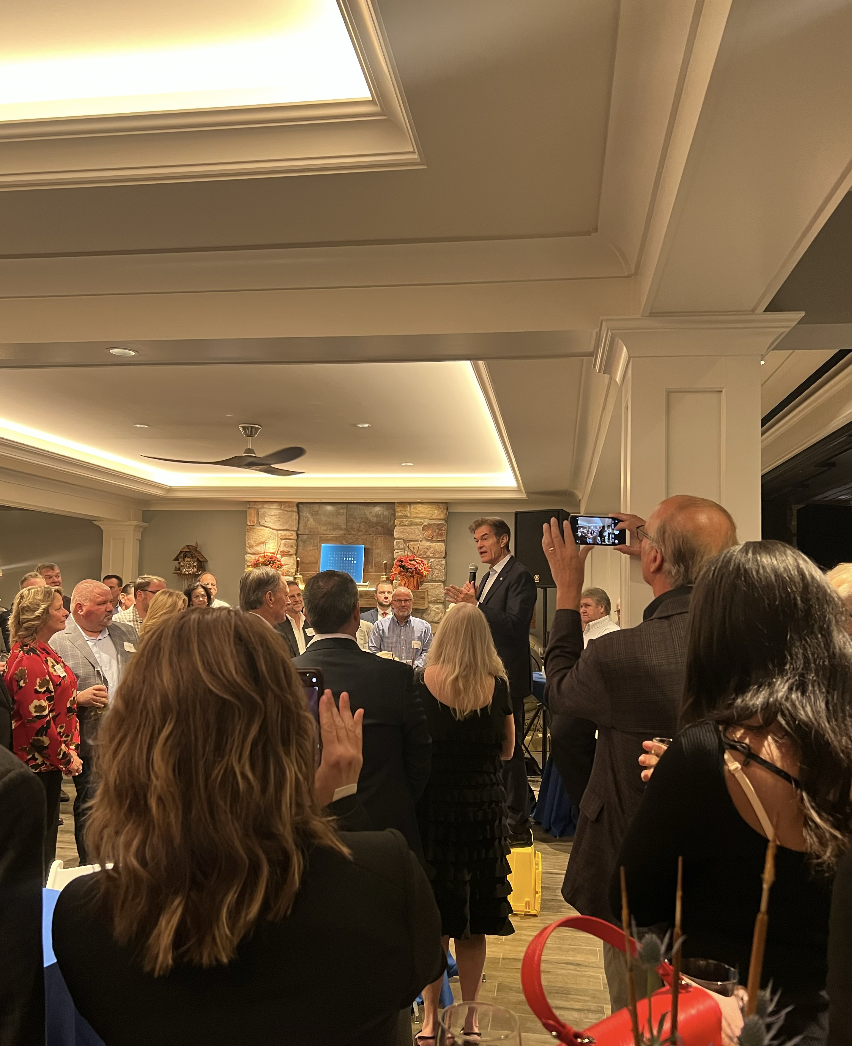 On Thursday, I joined my good friends, Dave and Dina McCormick, NRCC Chairman Tom Emmer, and our congressional candidates, Jim Bognet and Guy Ciarrocchi. We rallied support for these great candidates. 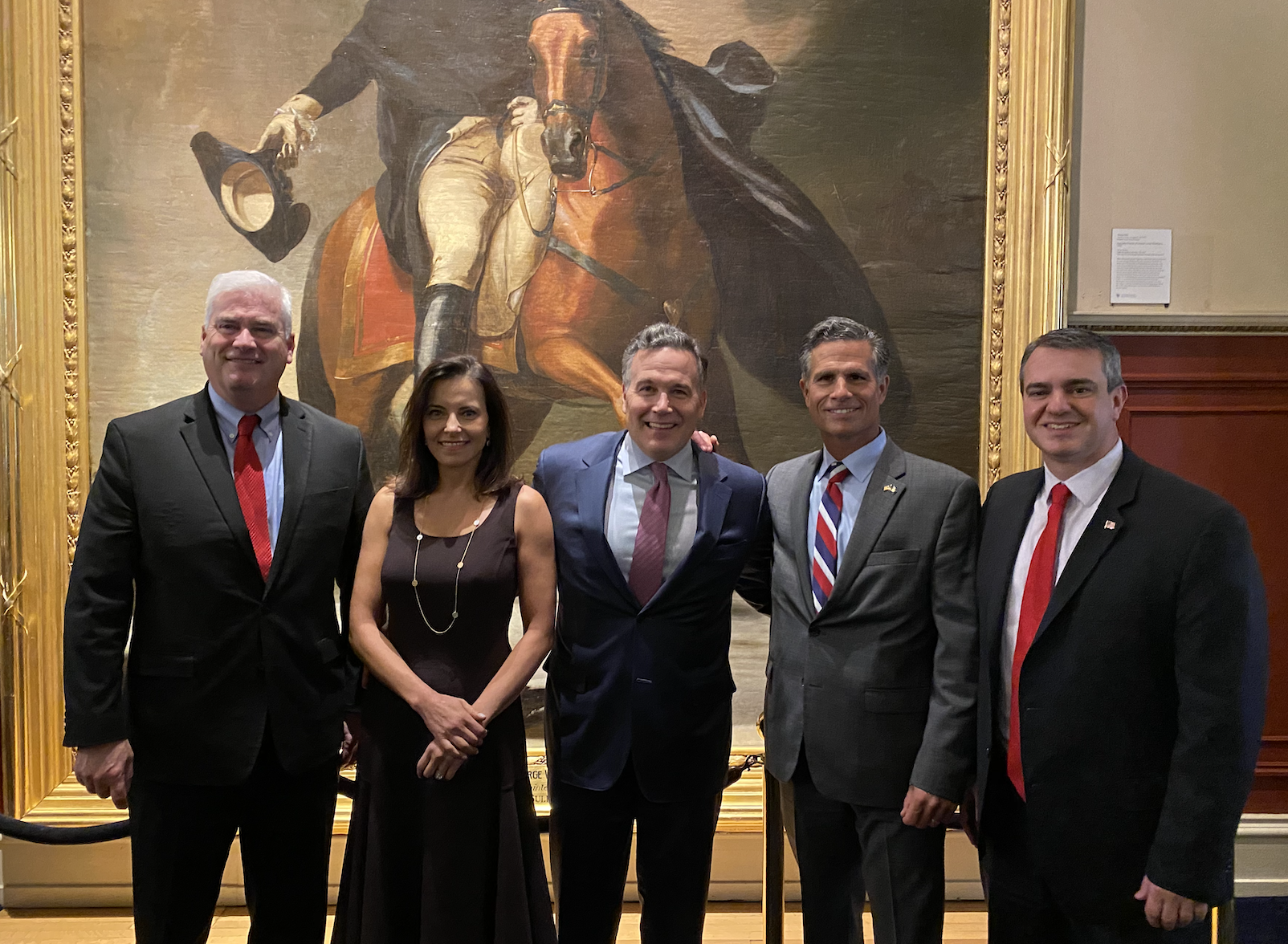 Last night, I had the opportunity to be the keynote speaker at the Lycoming County GOP Fall Dinner. We were joined by many great people who all understand the importance of the upcoming election. A special thanks to chairman Don Peters for the invitation to the dinner. 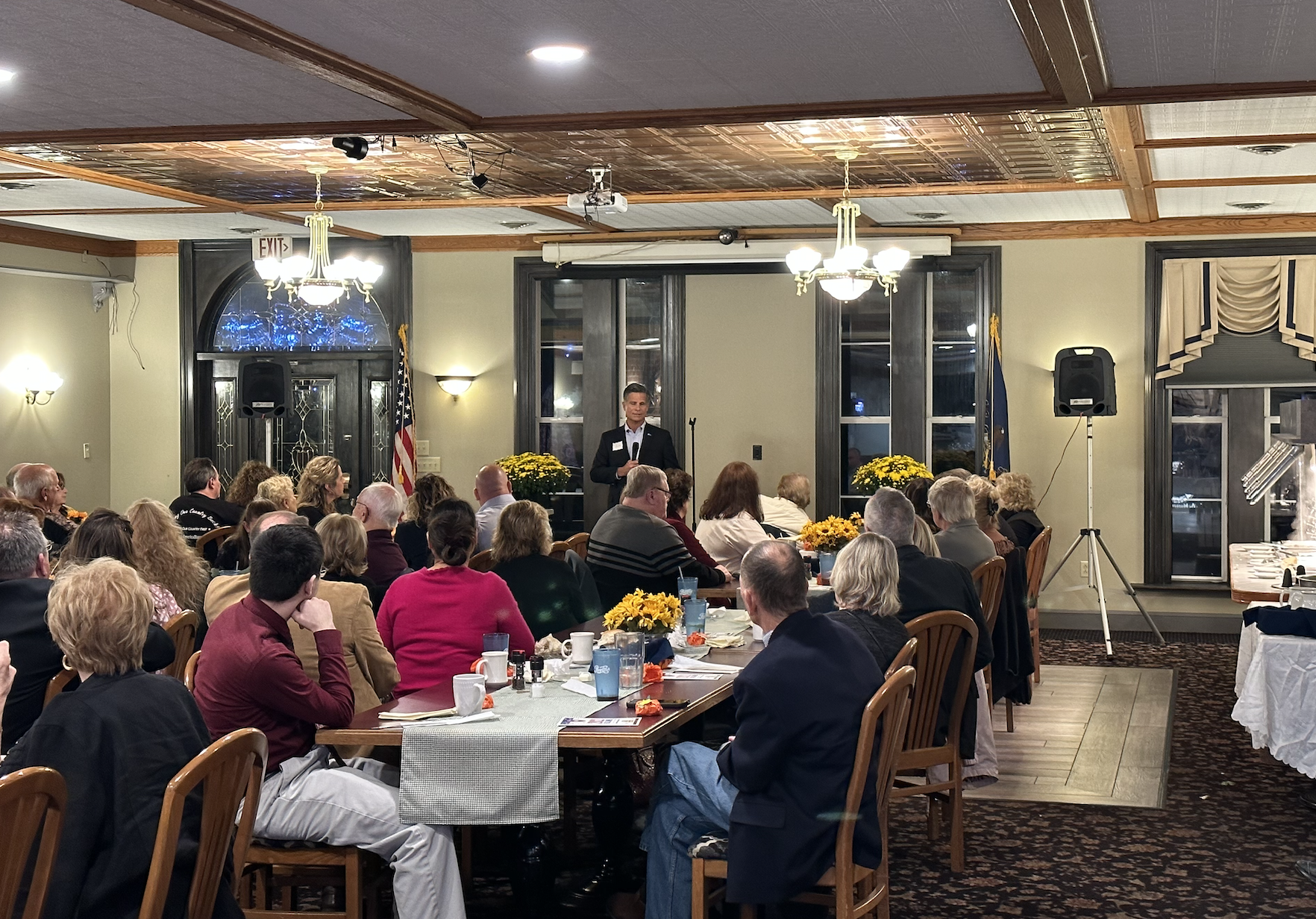 Election Day is only 29 days away. There is much at stake. The economy, the border, national security... everything Biden and his Democrat backers have touched, they have made worse for America.

There is only one solution. First, we must win back U.S. Congress and retire Speaker Nancy Pelosi once and for all. Next, we must elect Dr. Oz to the U.S. Senate and Doug Mastriano to the Governor's office. Finally, re-electing strong Republican majorities in Harrisburg is critical. Electing Republicans is our path to restoring an agenda that puts both America and Pennsylvania First. So please tell your family, friends, and neighbors to get out and vote. We need a RED WAVE on Tuesday, November 8, 2022.