I want to again begin by extending our best wishes to President Donald J. Trump and the First Lady on their recovery. It appears the President is in great shape and ready to hit the campaign trail again. This man cares deeply about our nation and I knew that Covid-19 would not keep him down very long. We look forward to seeing him again in Pennsylvania soon as we must ensure our Commonwealth goes for Trump again on November 3, 2020.

This week, we launched our first campaign web video, entitled People, Leadership, Our Future.   During my time in office, I have worked to support President Trump’s America First Agenda, to advance federal legislation that is always in the interests of Pennsylvania and to communicate and be accessible to you in a highly effective manner. One of the ways we have done so is by recapping our activities and the latest news in these Weekly Update emails.

The upcoming election is about people, leadership and our future. It is critical that we win back control of the U.S. House and re-elect President Donald Trump. Click here or below to watch our video. 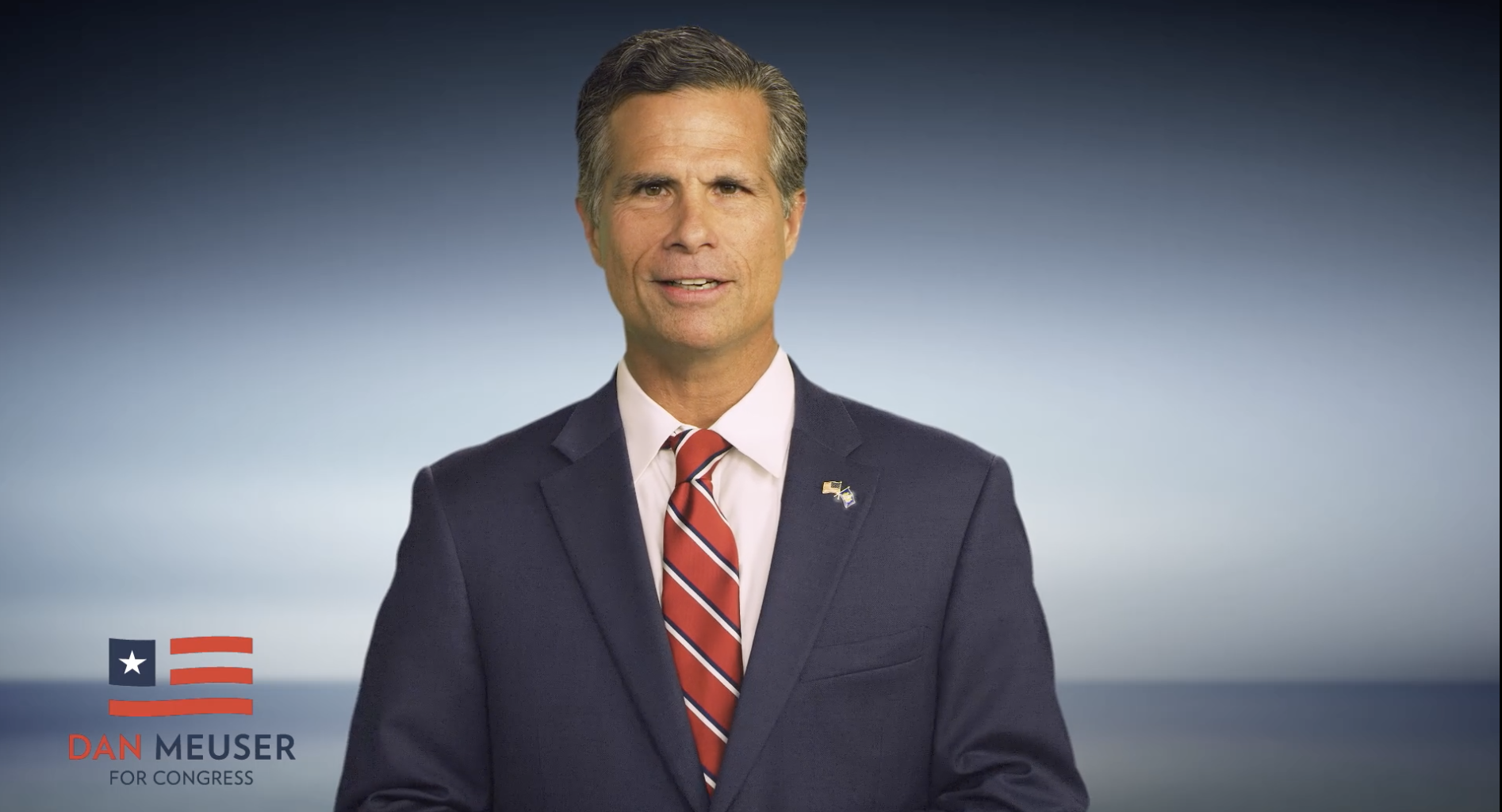 As part of our efforts to keep the public informed about our plans as we seek re-election, we participated in several candidate interviews. I answered questions for the Reading Eagle, which can be read by clicking here. We attended an editorial board meeting with the Daily Item and my interview can be viewed by clicking here or on the picture below. 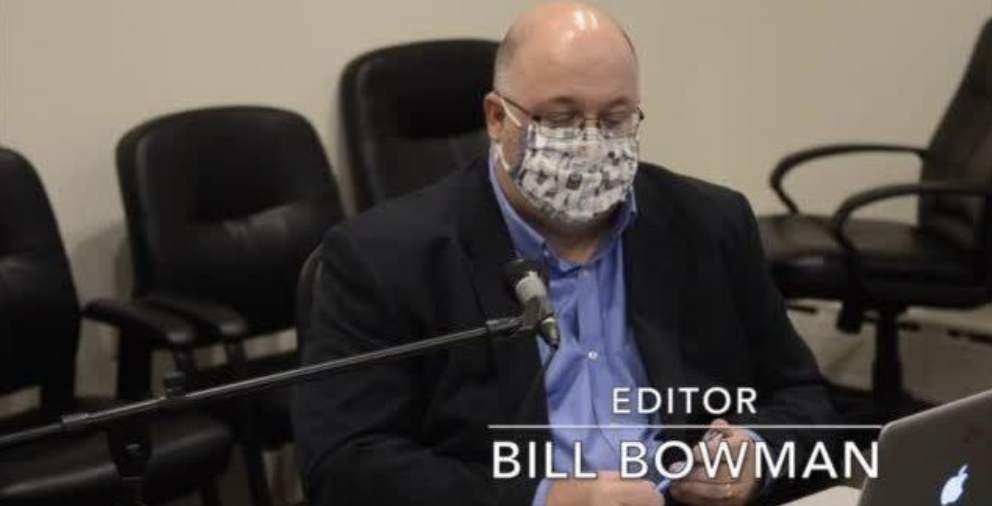 This week, I joined my colleague Congressman Fred Keller and the Administrator of the U.S. Small Business Administration, Jovita Carranza, in Luzerne County to address local businesses that have received EIDL & PPP loans. The programs contained in the Cares Act have served as critical tools in the battle to support small businesses during this economic crisis. This critical funding has allowed small businesses to retain their employees and keep their doors open. In the 9th District alone, 7,789 PPP loans were administered, supporting 77,343 jobs. Across the Commonwealth, more than 89,000 EIDL loans provided $4.7 billion in assistance for businesses. Helping to get our economy moving back to its record pace is critical to supporting hardworking Americans and small businesses. 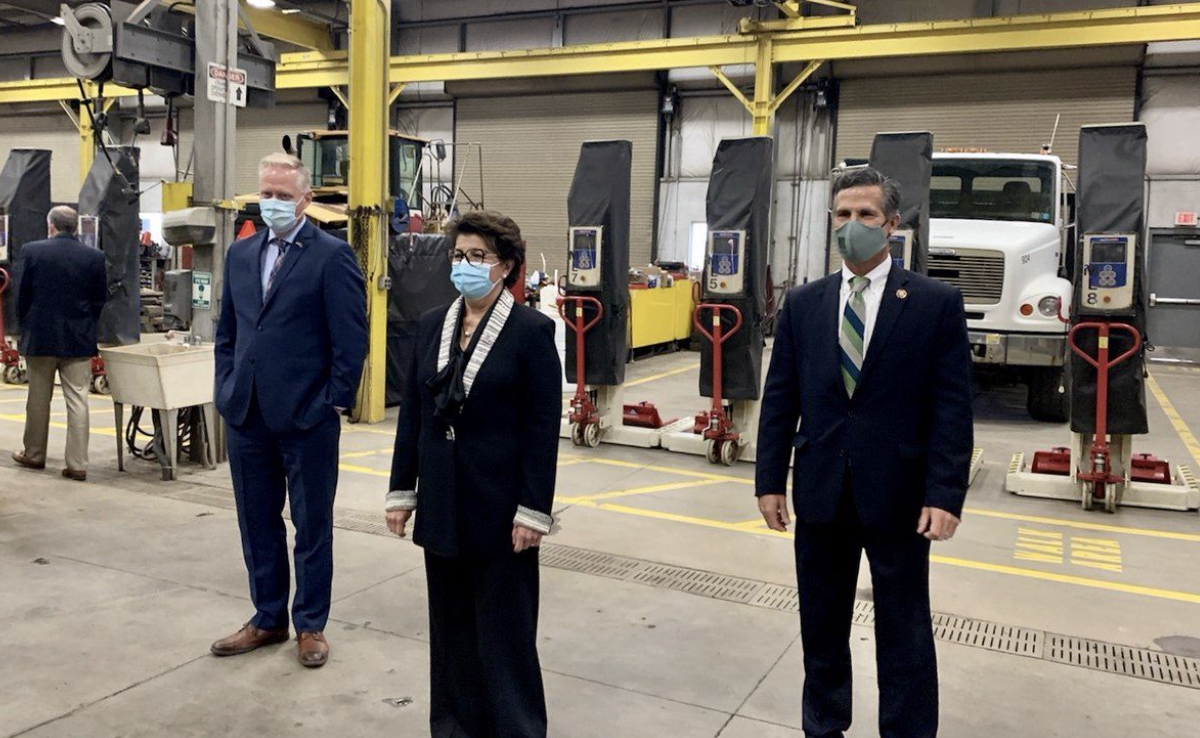 Additionally, I conducted a police ride-along with the Lansford Chief of Police Jack Soberick. We discussed the needs and challenges facing law enforcement. Our brave men and women in blue have one of the most difficult jobs in our nation and we owe them a debt of gratitude for the selfless way they put their lives on the line to protect our communities. As part of our visit, I met with Lansford Mayor Michele Bartek and Carbon County District Attorney Mike Greek. In Congress, I will always support our brave law enforcement officers. 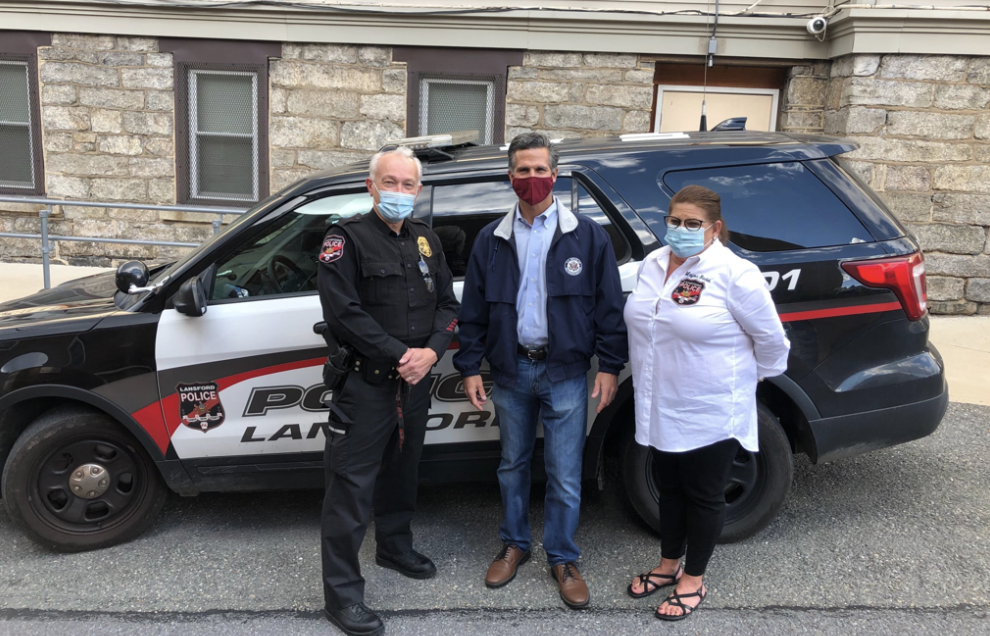 Today, I joined the Greater Reading Regional Chamber Alliance for a Congressional candidate briefing. Click here to read an article recounting the event.

The Vice President is a tremendous leader and successfully touted the many successes of President Trump’s America First Agenda. He did an equally great job of taking on the big government, extreme policy agenda of the Harris-Biden ticket. Click here or below to watch the Vice President take on their extreme agenda head-on. 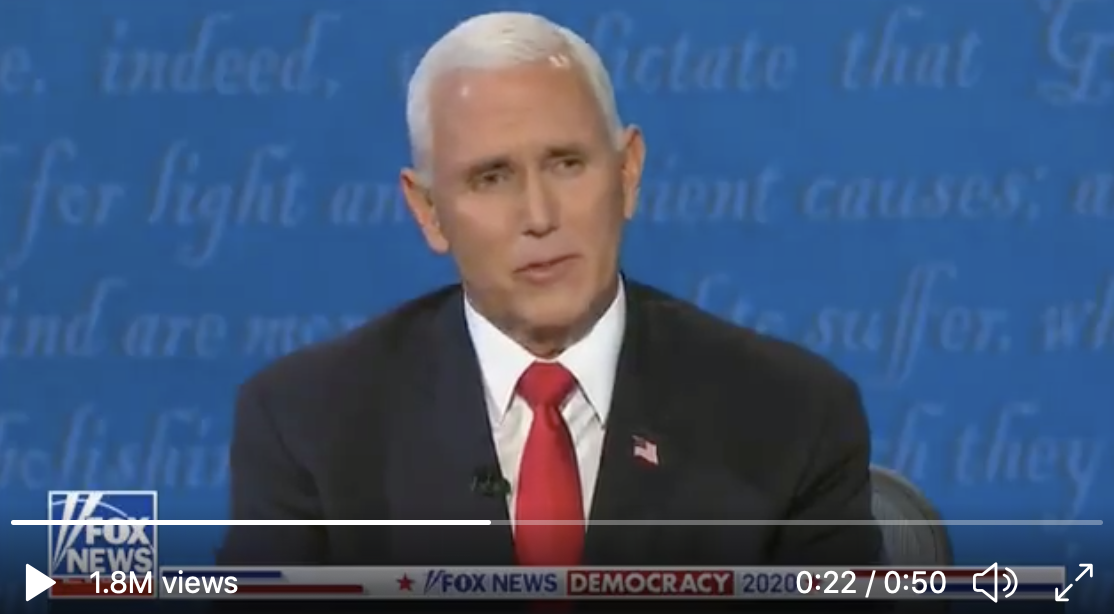 IN NEWS YOU WON’T HEAR IN THE MAINSTREAM MEDIA: Kamala Harris and Joe Biden refuse to tell the American public the truth about their far-left, extreme agenda.

Kamala Harris - Most liberal member of the Senate

Packing the Supreme Court removes the third branch of our system of checks and balances. A liberal court, packed by a far-left executive branch, will effectively torch our U.S. Constitution. This has become the most important issue in this election and we must all help assure all Americans understand the magnitude of what the Neo Democrats are planning.

Joe Biden owes the American people an answer on this issue before they cast their ballots. How can Americans vote for a candidate who refuses to tell how he will govern the nation? This is just another attempt by the Harris-Biden ticket to hide their far-left extreme agenda from voters… and worse yet, the mainstream media is letting them get away with it.

This was an exciting week and I love being home in the District. If you would like to show support for our campaign by putting up a yard sign, please feel free to contact us at info@meuserforcongress.com.

Thank you and I hope to see you soon,